SUSTO Is In Fact Real

If you don’t know about SUSTO yet, then do yourself a favor and dive head first into the Alt-Country sounds of Justin Osborne and company. I found out about the band when I saw that The Lumineers, Kaleo and SUSTO were going on tour together in the second quarter of 2017, but I didn’t know who SUSTO was at all. Their web domain states all you need to know, “www.SUSTOIsReal.com”. SUSTO dropped their second full length album & I’m Fine Today as a follow up to their self titled 2014 debut. The first album has a very laid back feel and if you listen carefully you can almost see the South Carolina landscapes where these songs were written in your mind’s eye. The second effort picks up right were the debut left off except this album fully embraces the psychedelic elements that flow through the lifeblood of the band. If the “Acid Boys” tattoo on Justin’s fingers don’t paint enough of a picture for you, songs like “Mountian Top” tell a story of taking LSD and getting lost on a mountain top, “Far Out Feeling” features an opening line about being comatose in a parking lot and needing to check in to a Californian rehab center while “Hard Drugs” mentions visions of Vietnam and doing hard drugs in back alleys.

But this drug use doesn’t seem to be all for not, it seems to have given some very accurate and poignant perspective on important topics like equality and basic human decency on songs like “Gay in the South” which features the chorus:

SUSTO, like Pink Floyd, Grateful Dead and most recently Tame Impala, is another shining example of the potent cocktail of music, the human experience and the occasional psychedelic drug developing a devoted following for years to come. If I were a betting man I would put my money on SUSTO gaining a much larger fan base because of the sheer number of people that will be exposed to their music on their upcoming tour dates with The Lumineers and Kaleo.
Fellow South Carolina natives, Heyrocco opened up the show with some heavier riffs and some very Cobain like vocals. 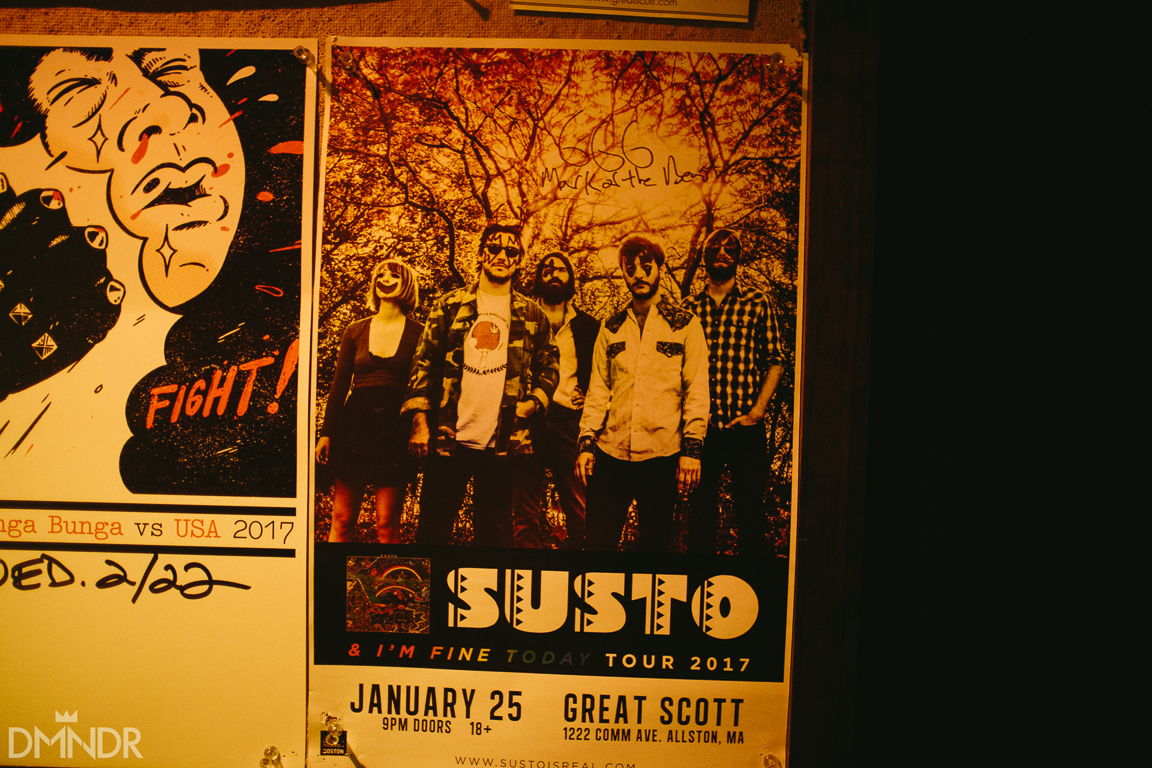 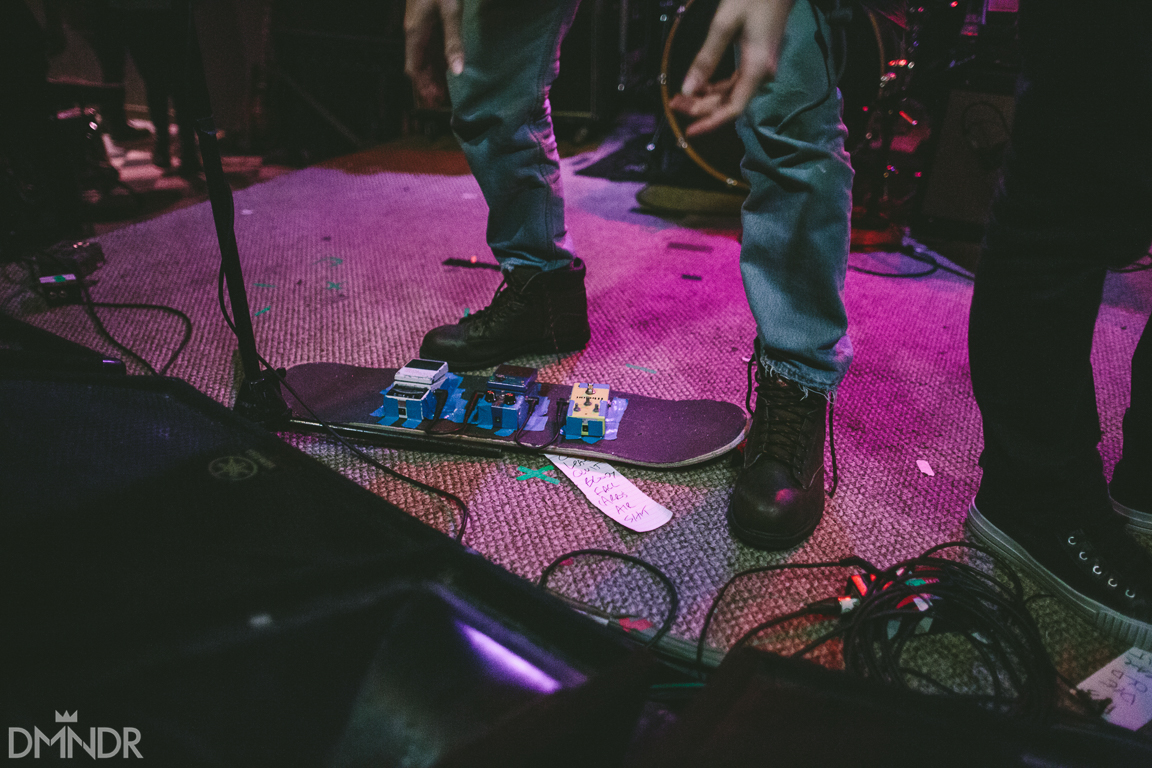 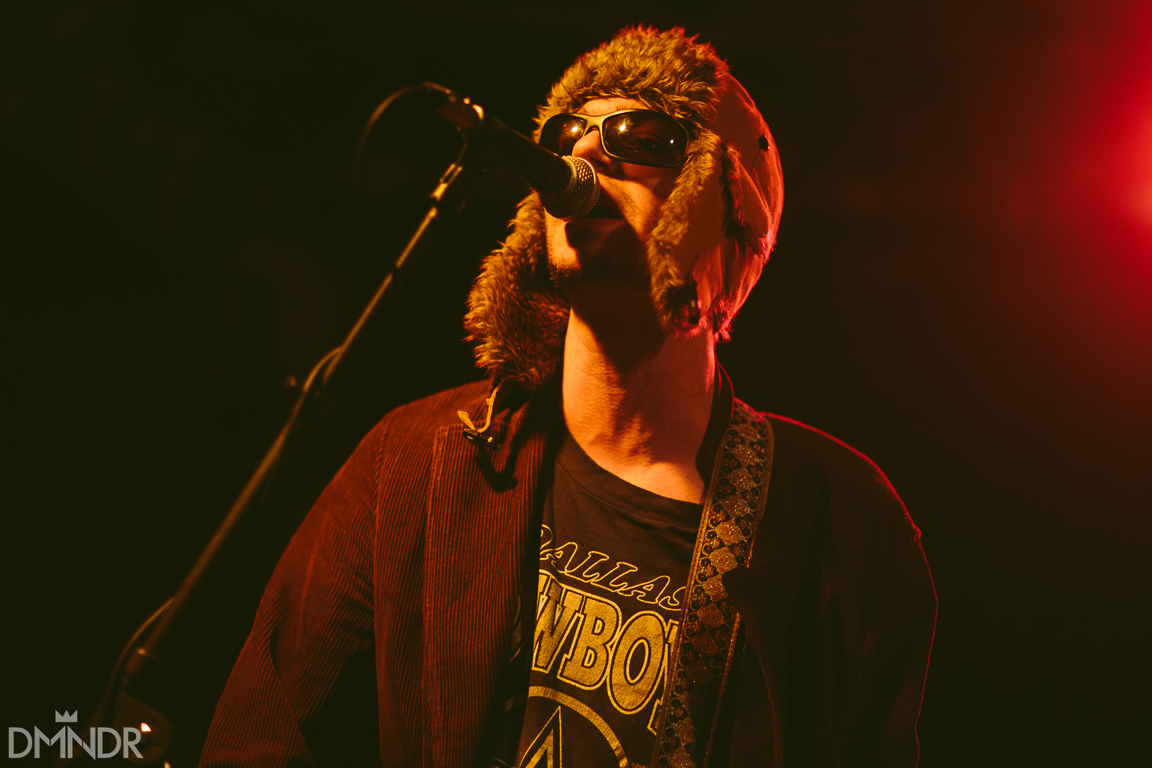 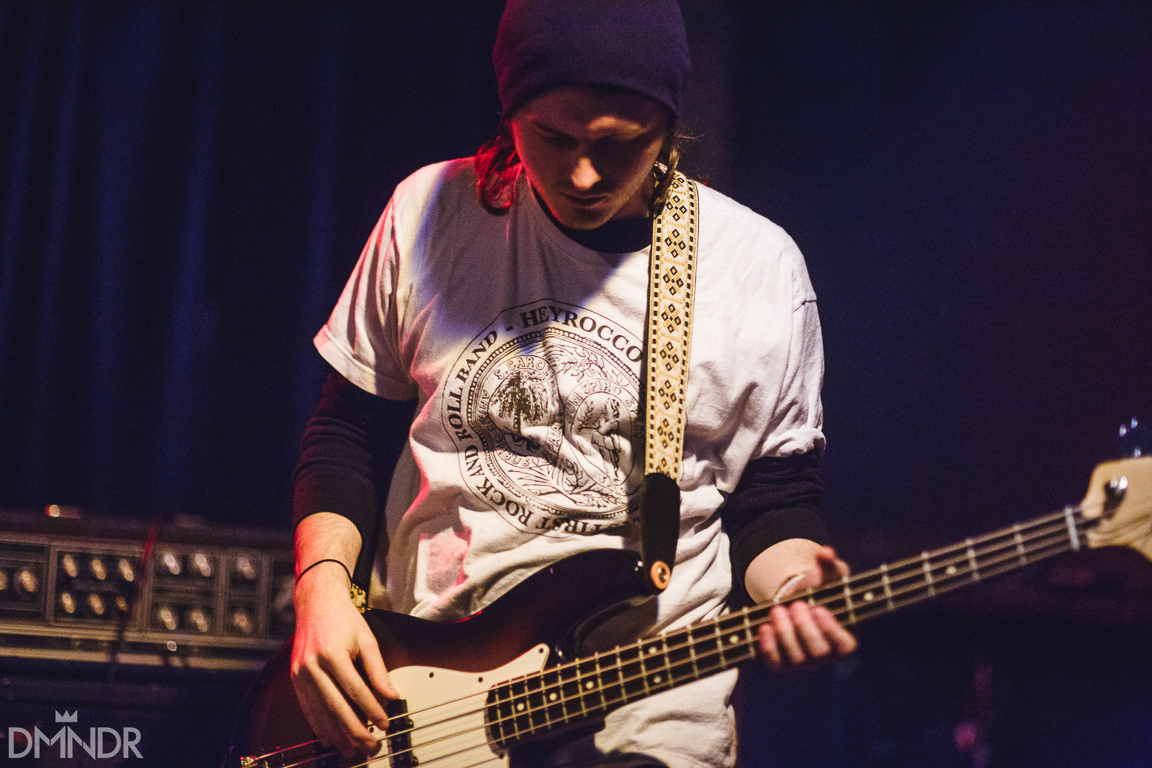 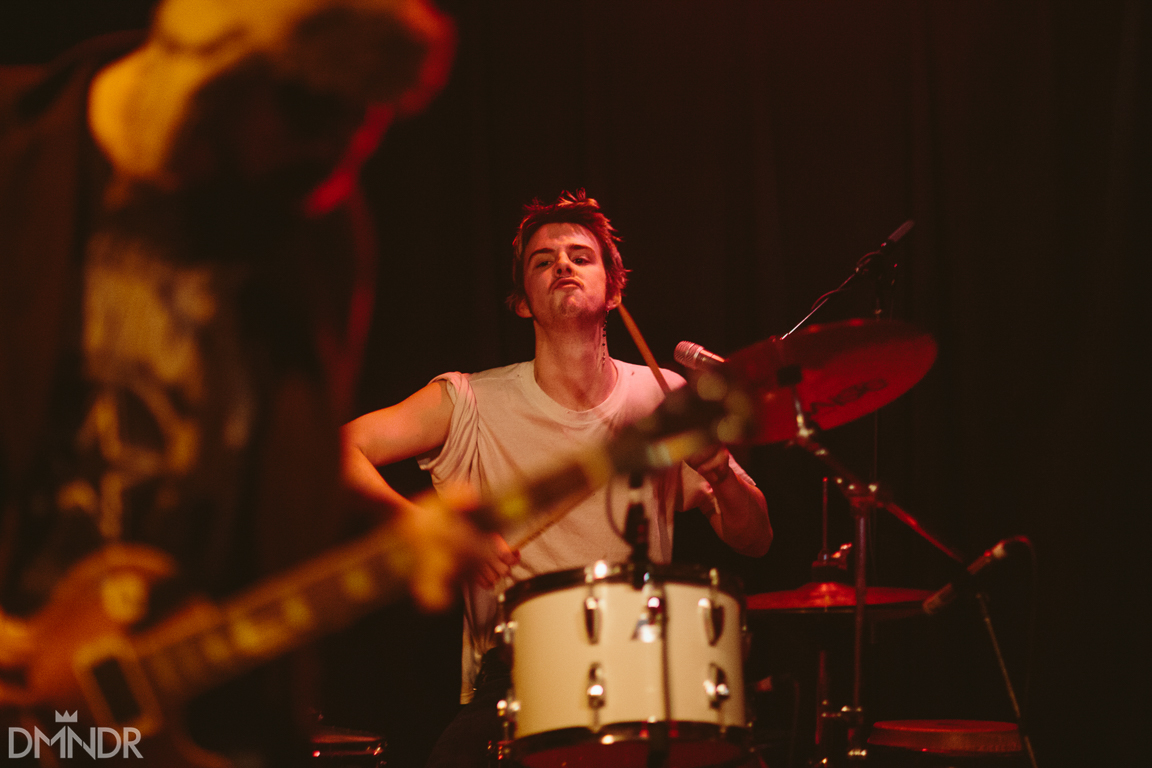 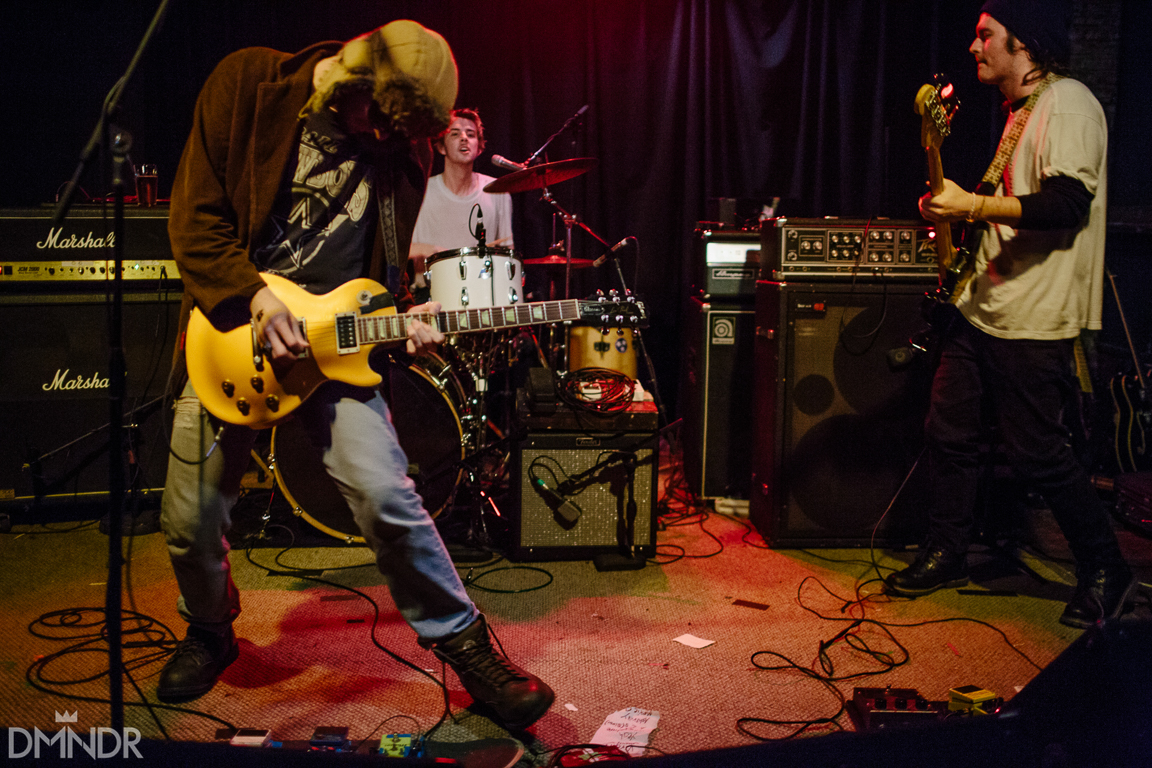 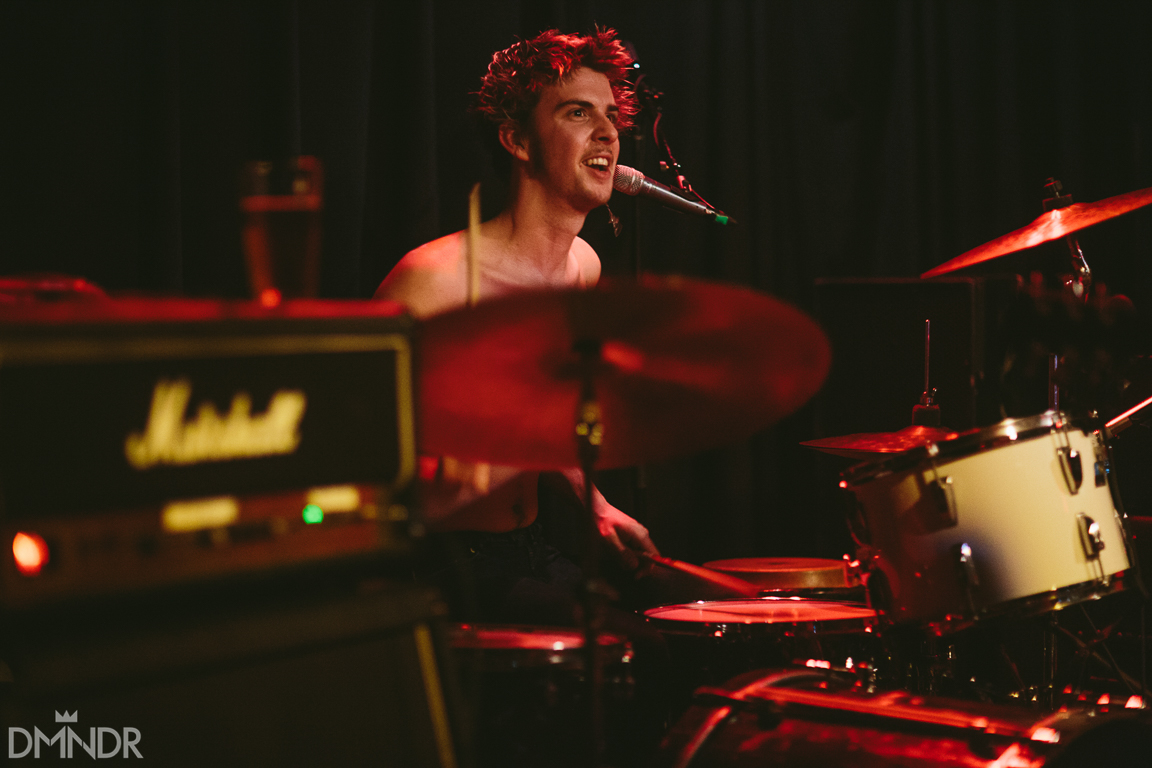 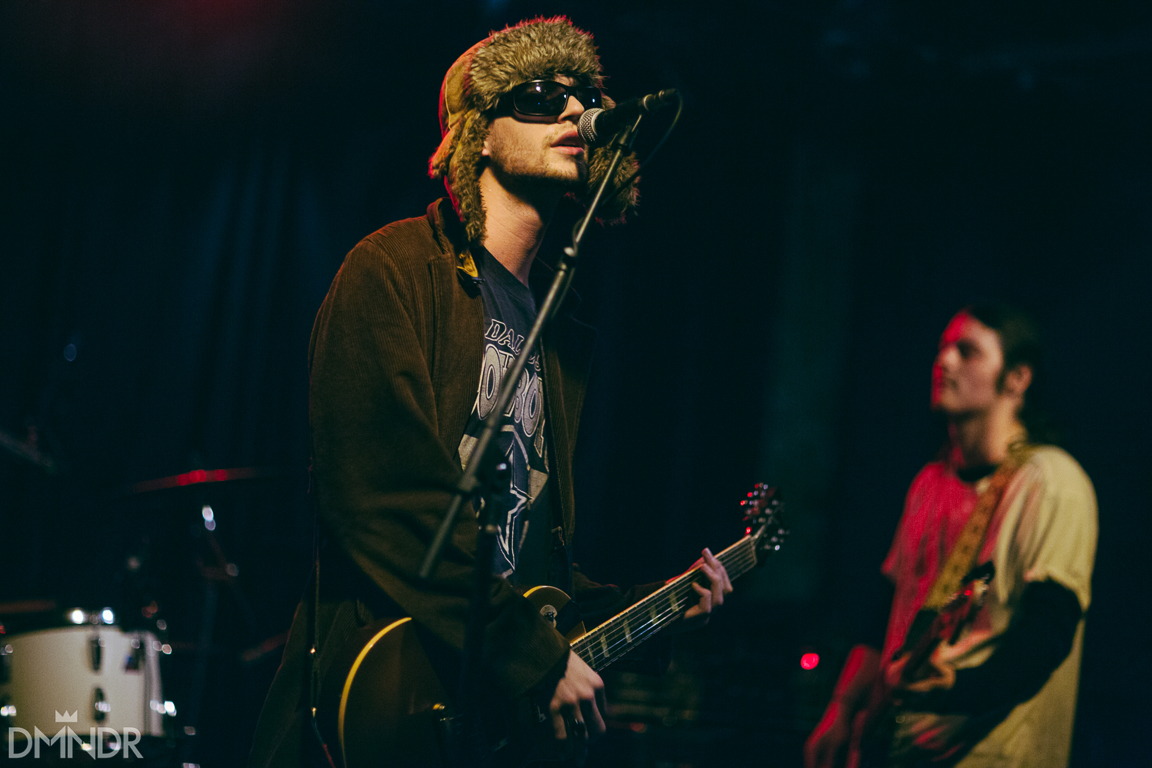 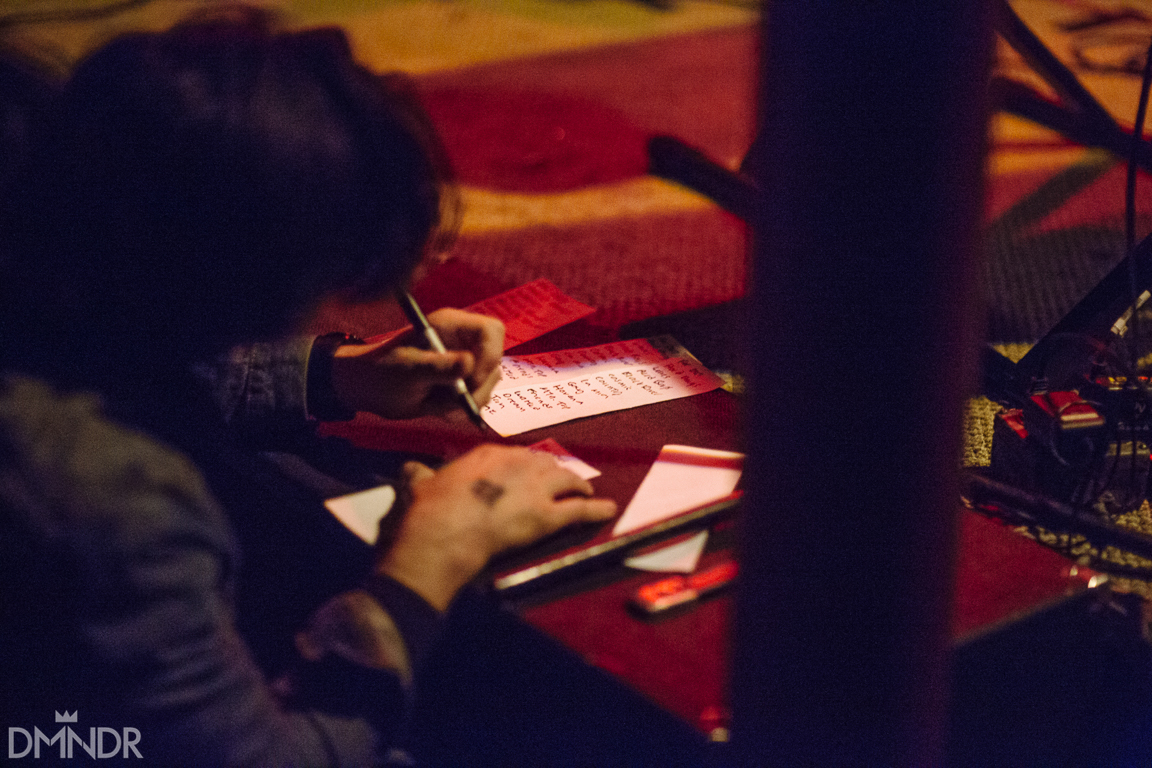 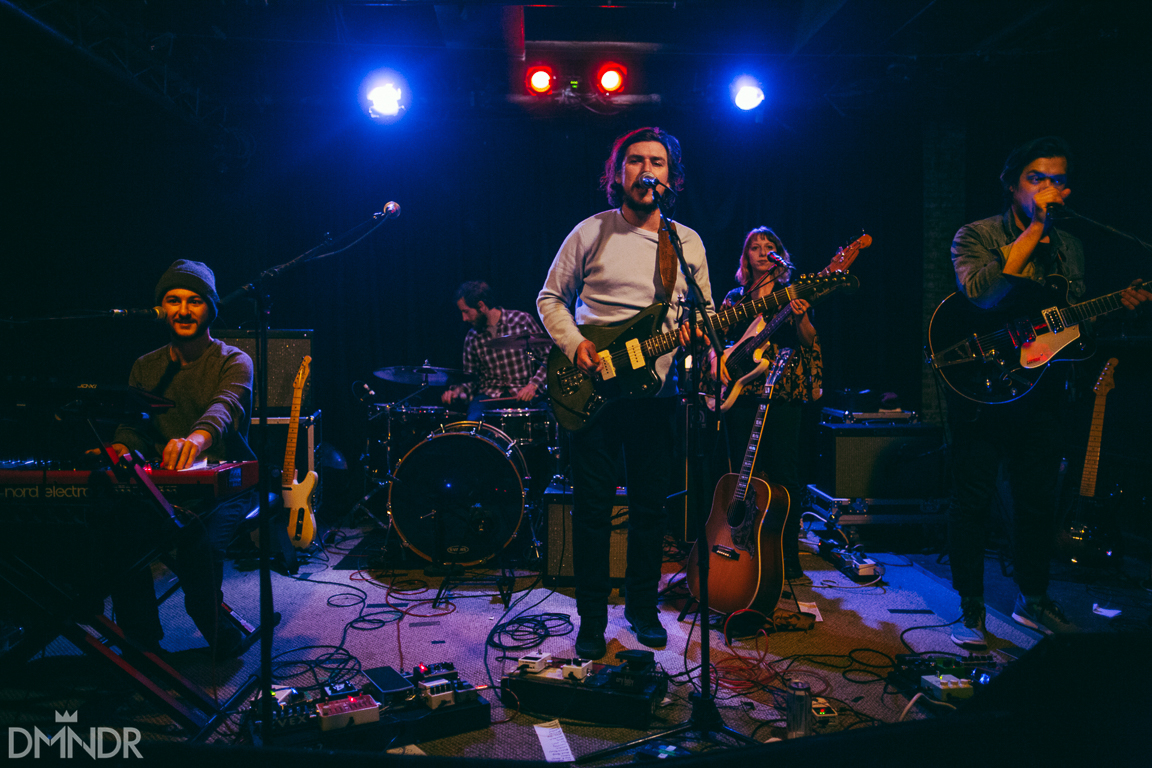 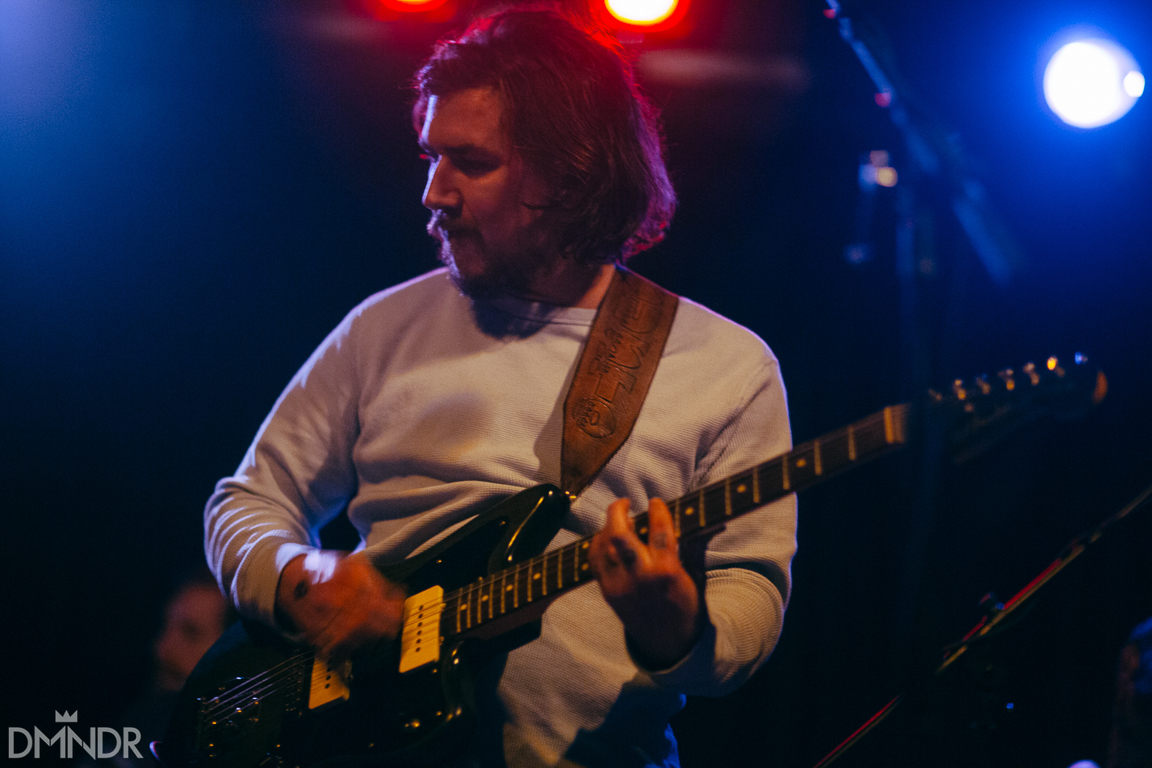 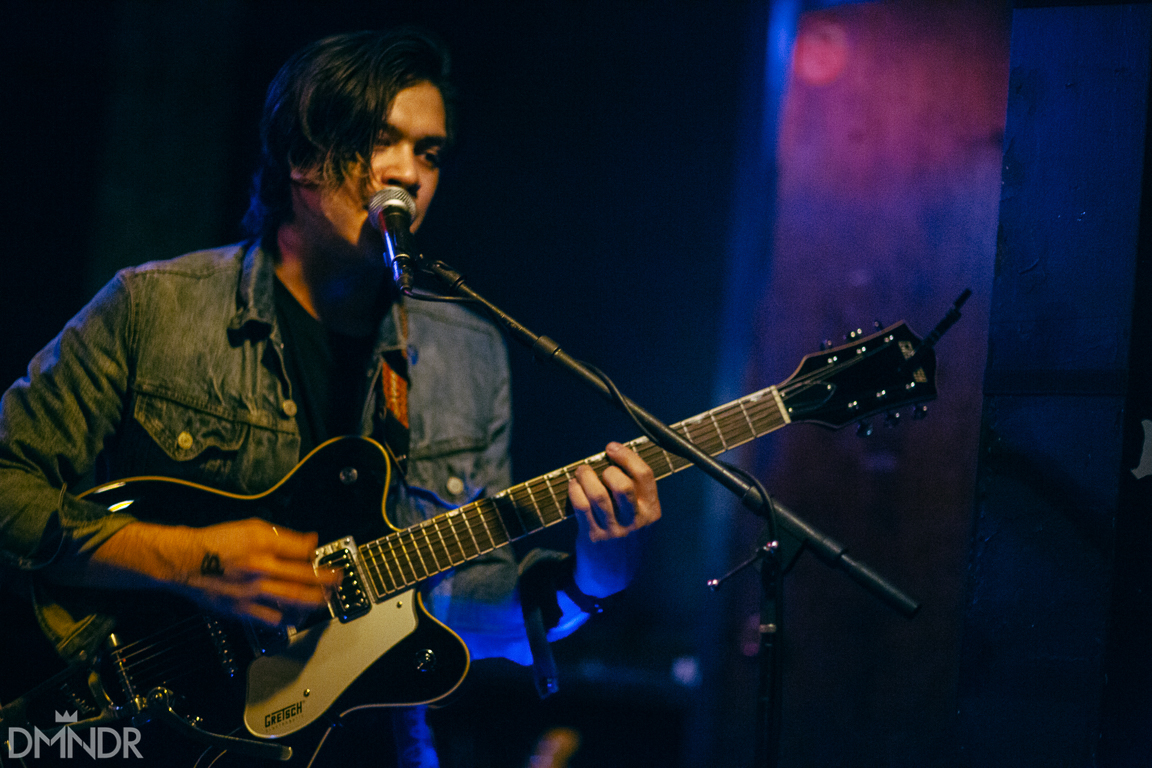 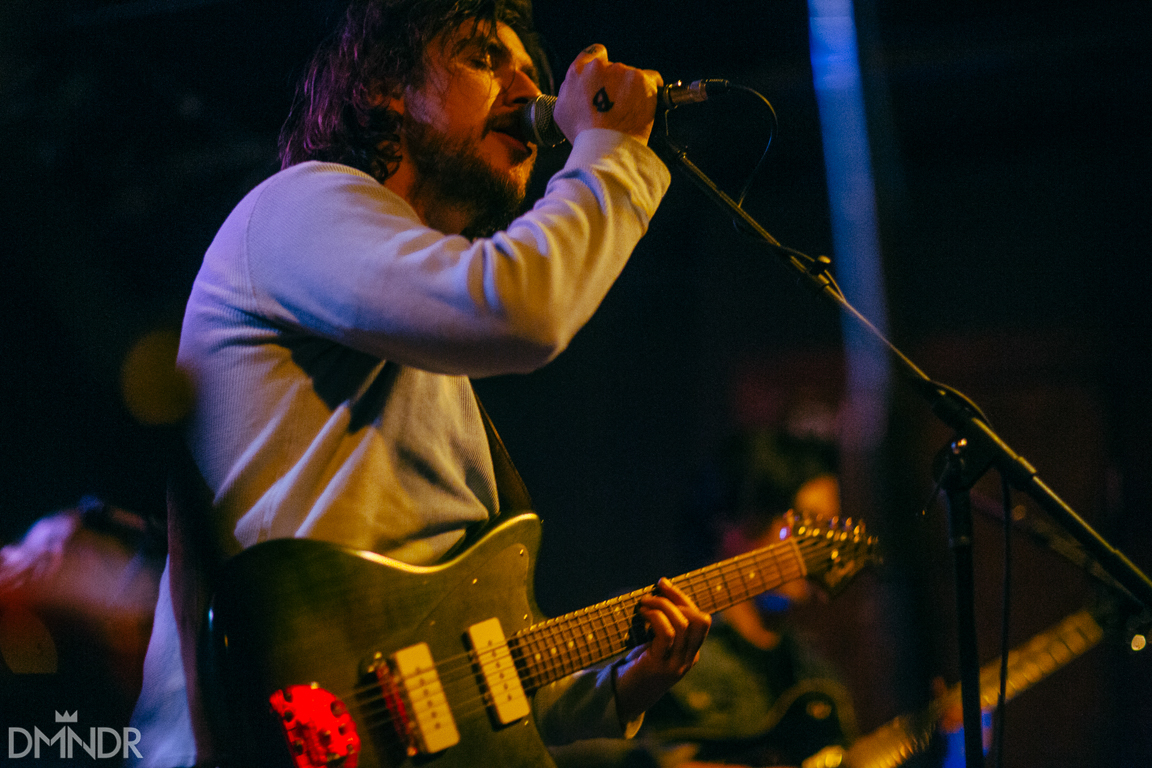 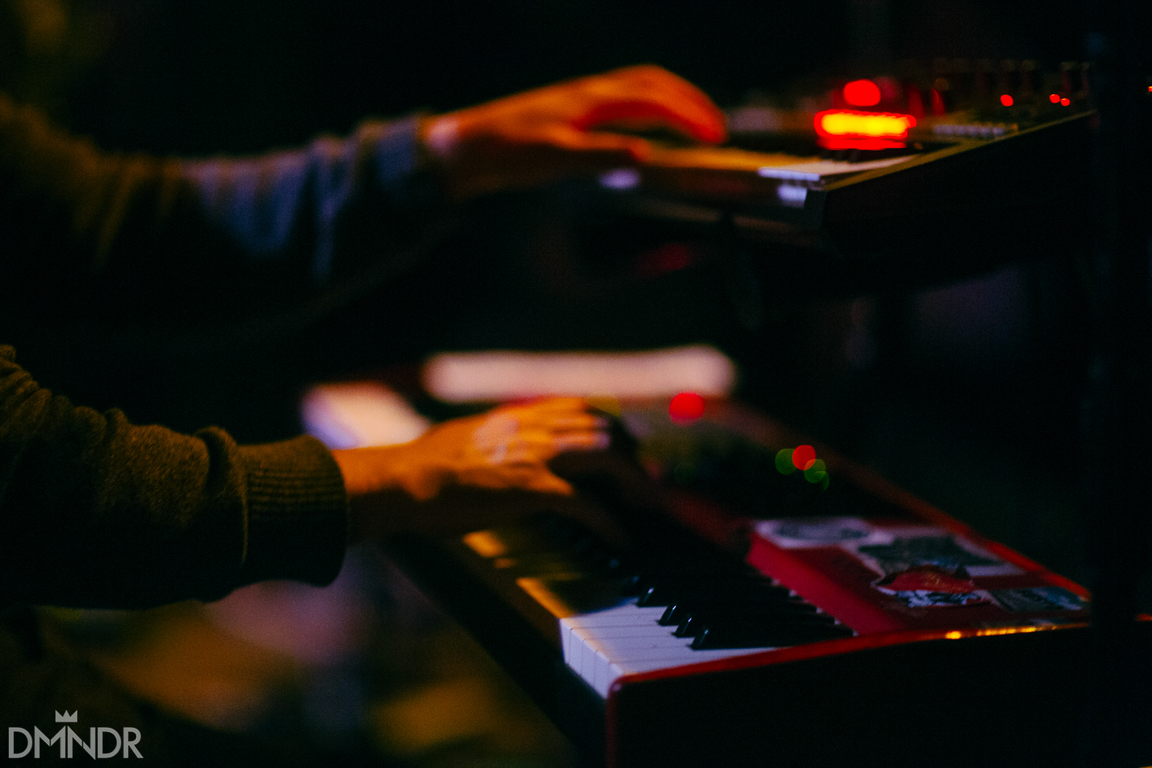 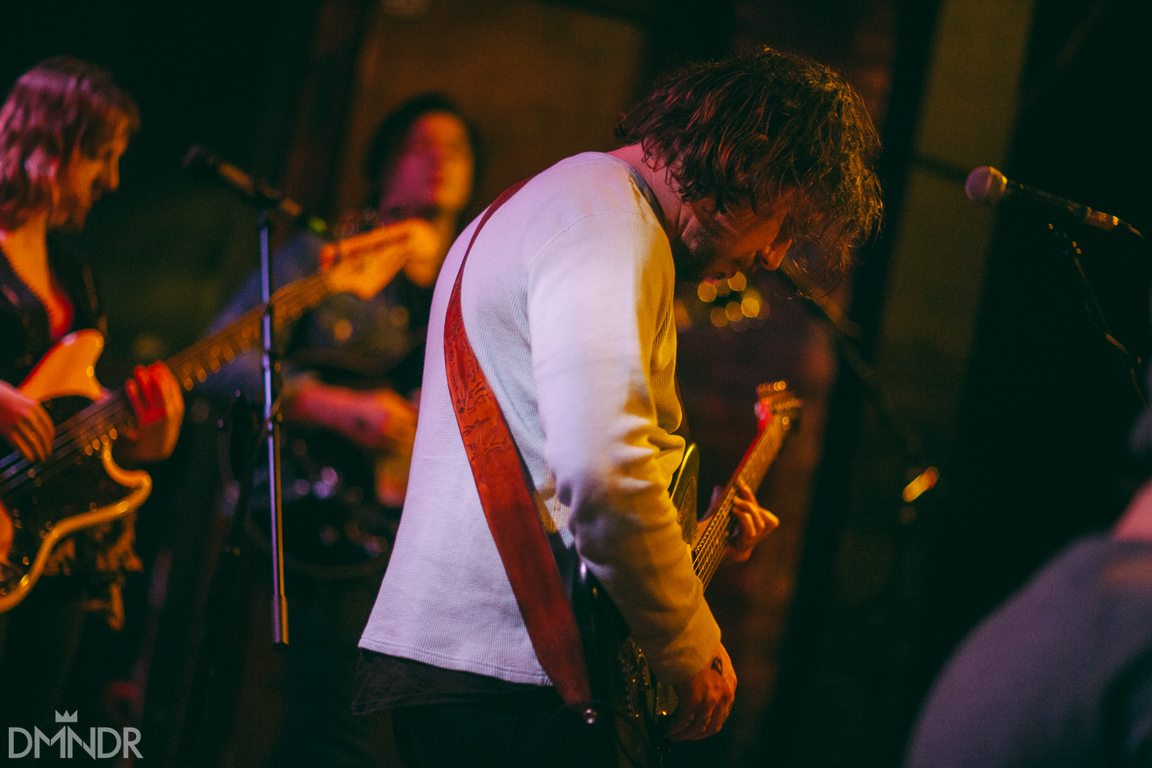 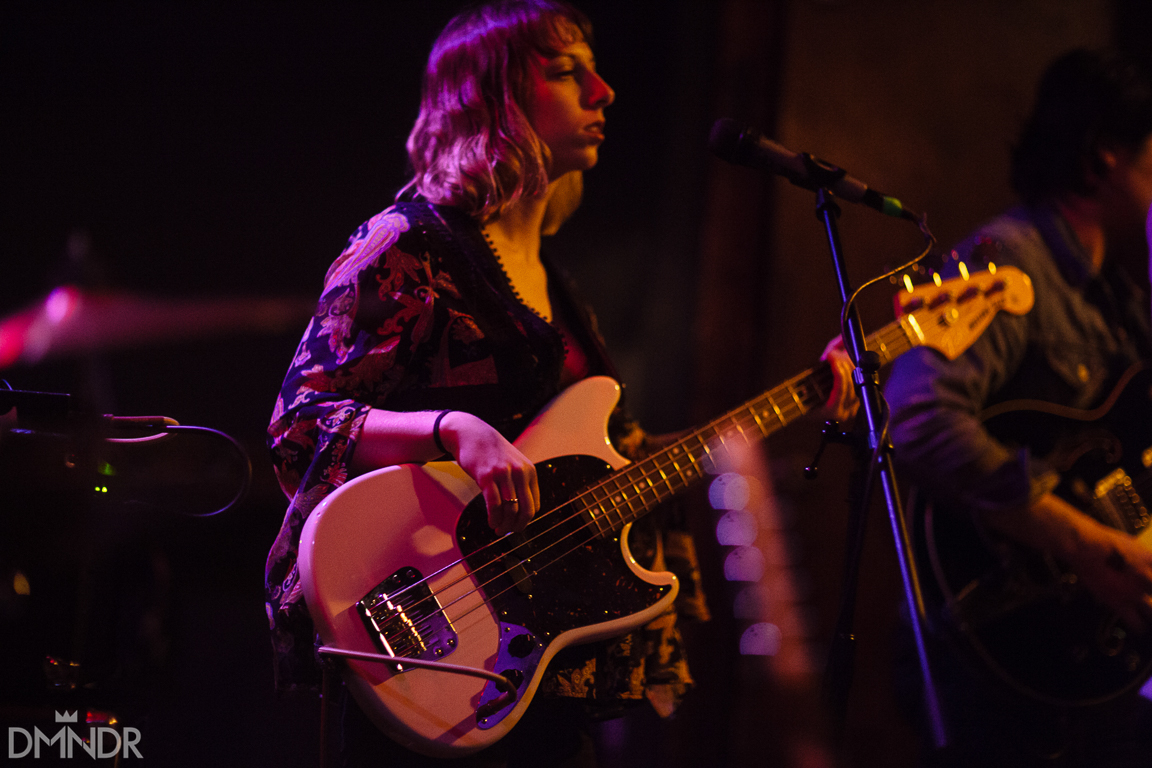 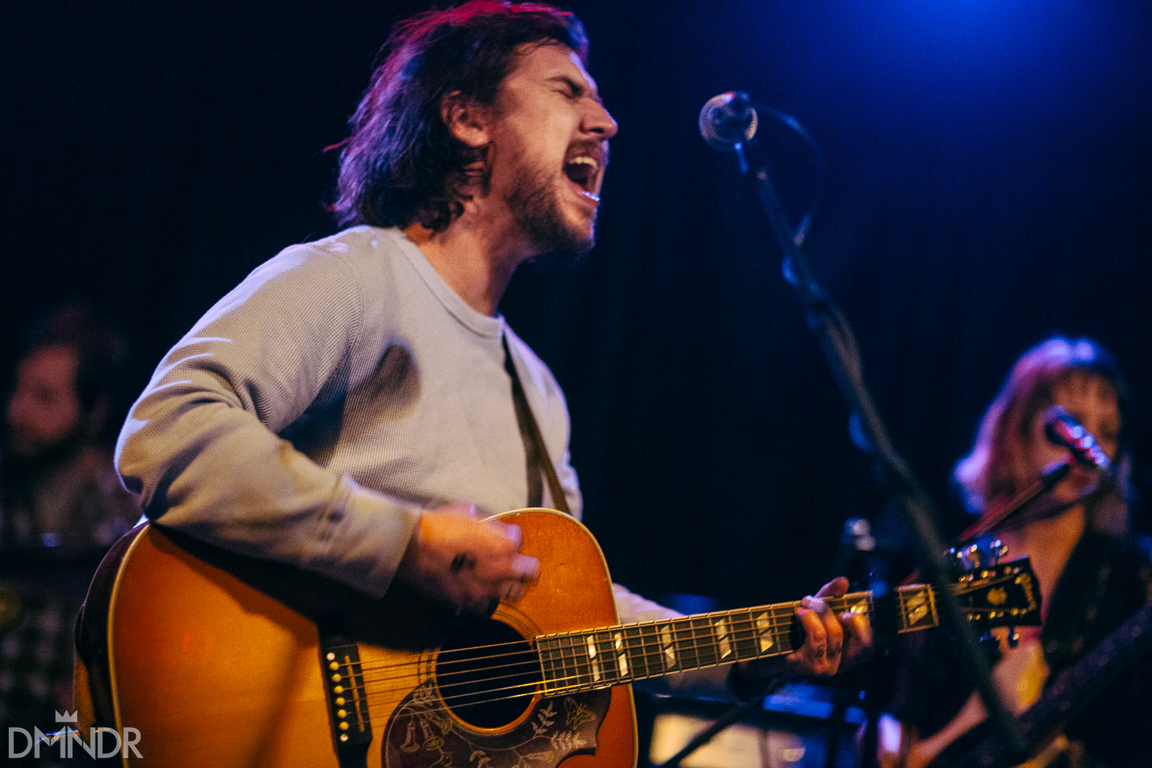 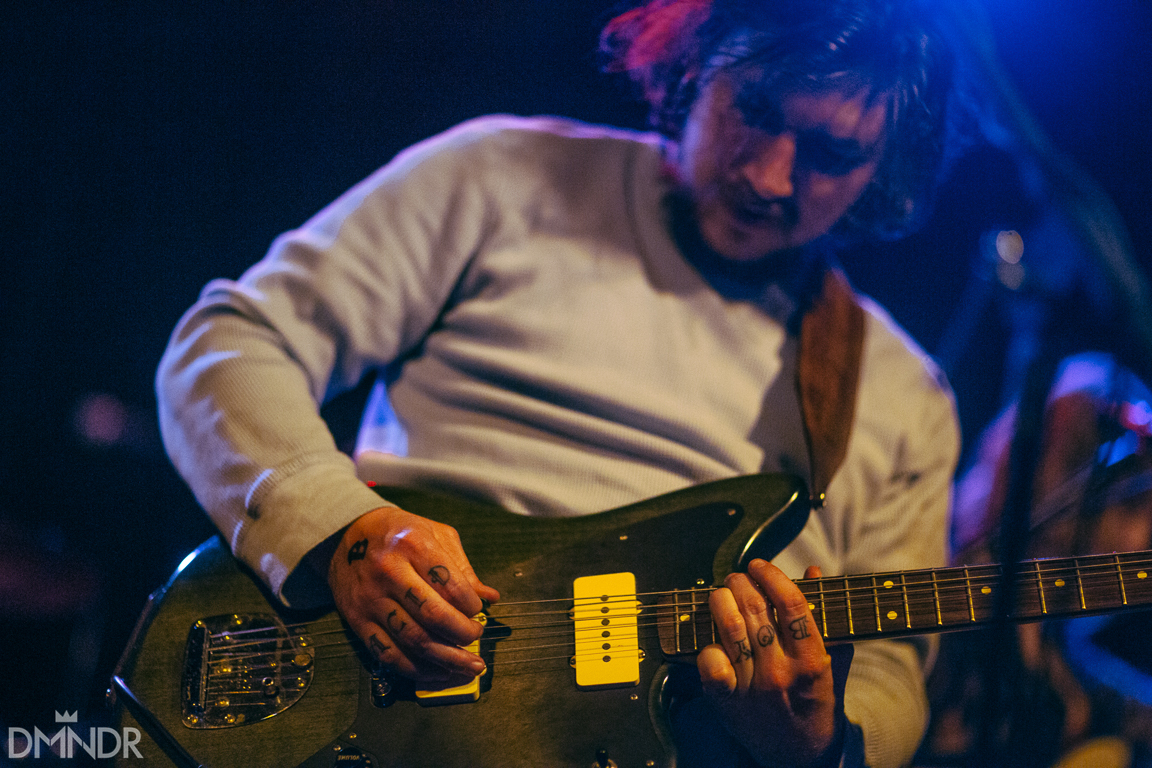 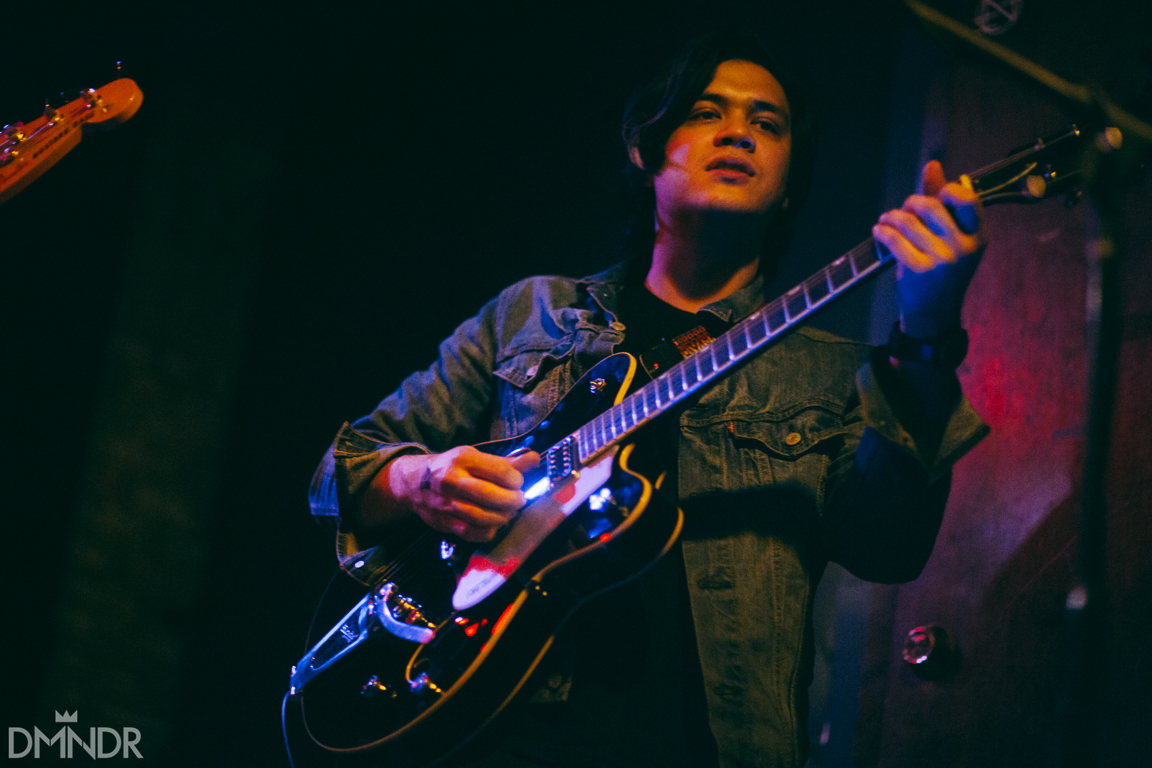 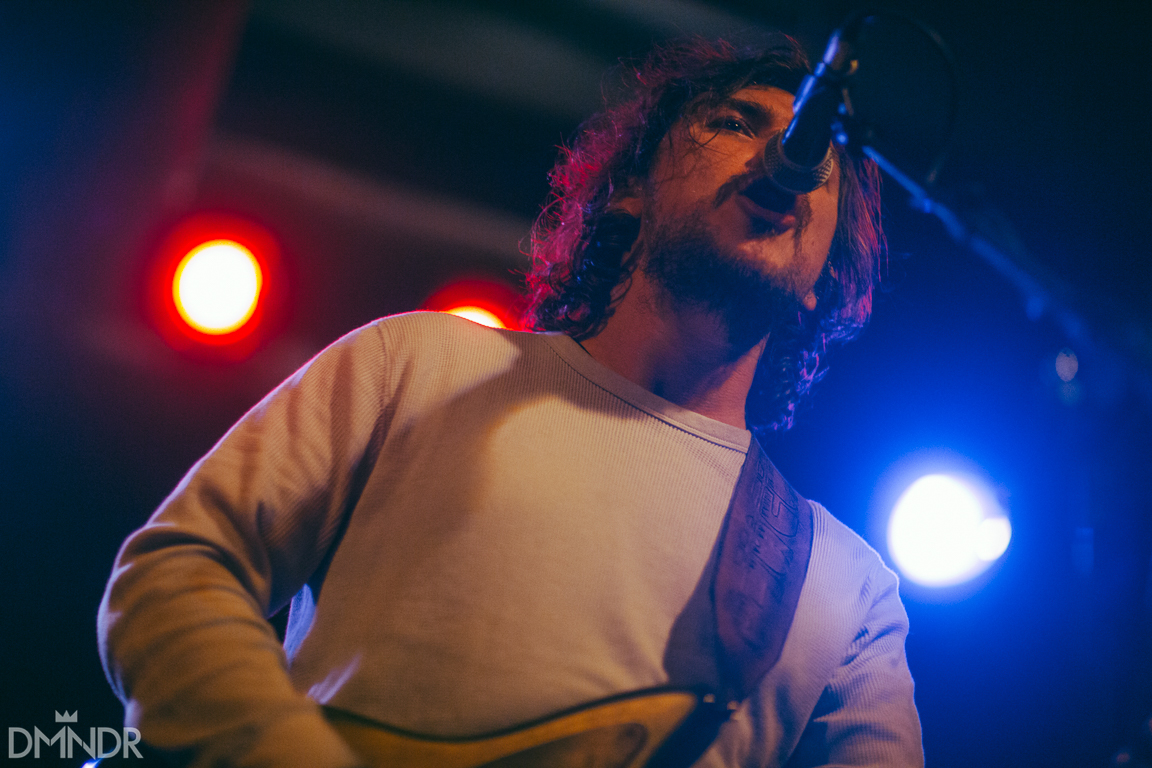 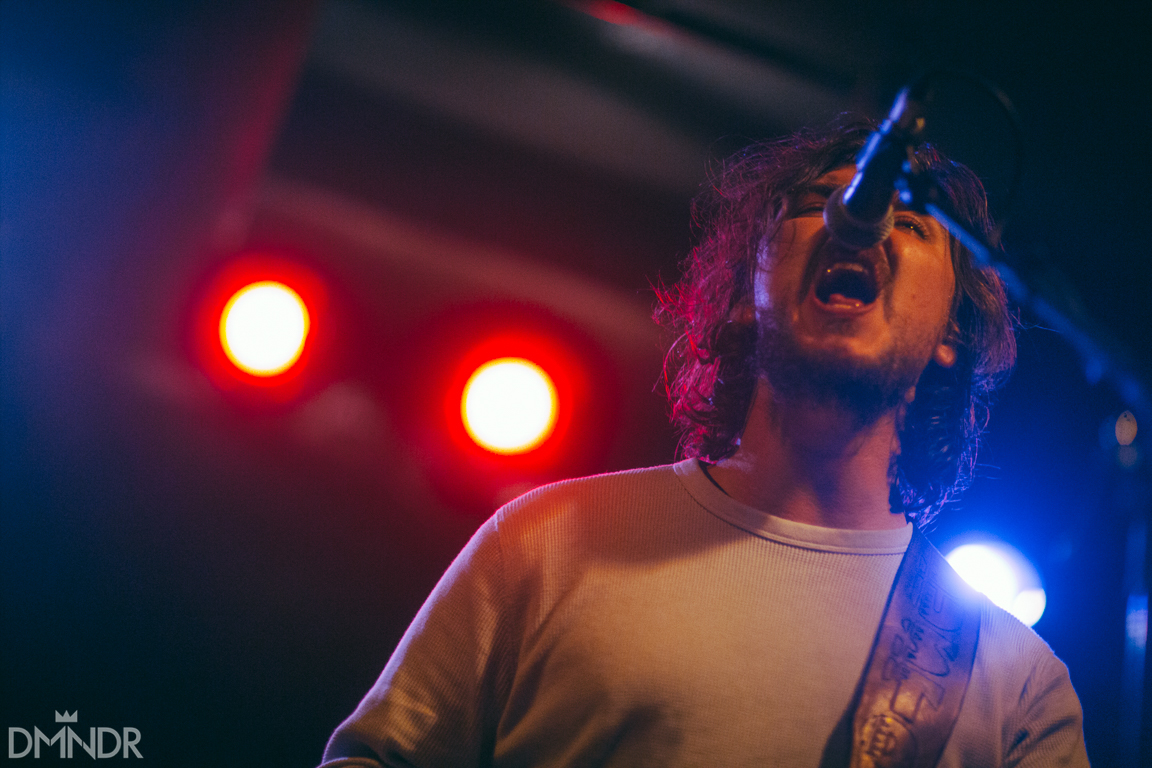 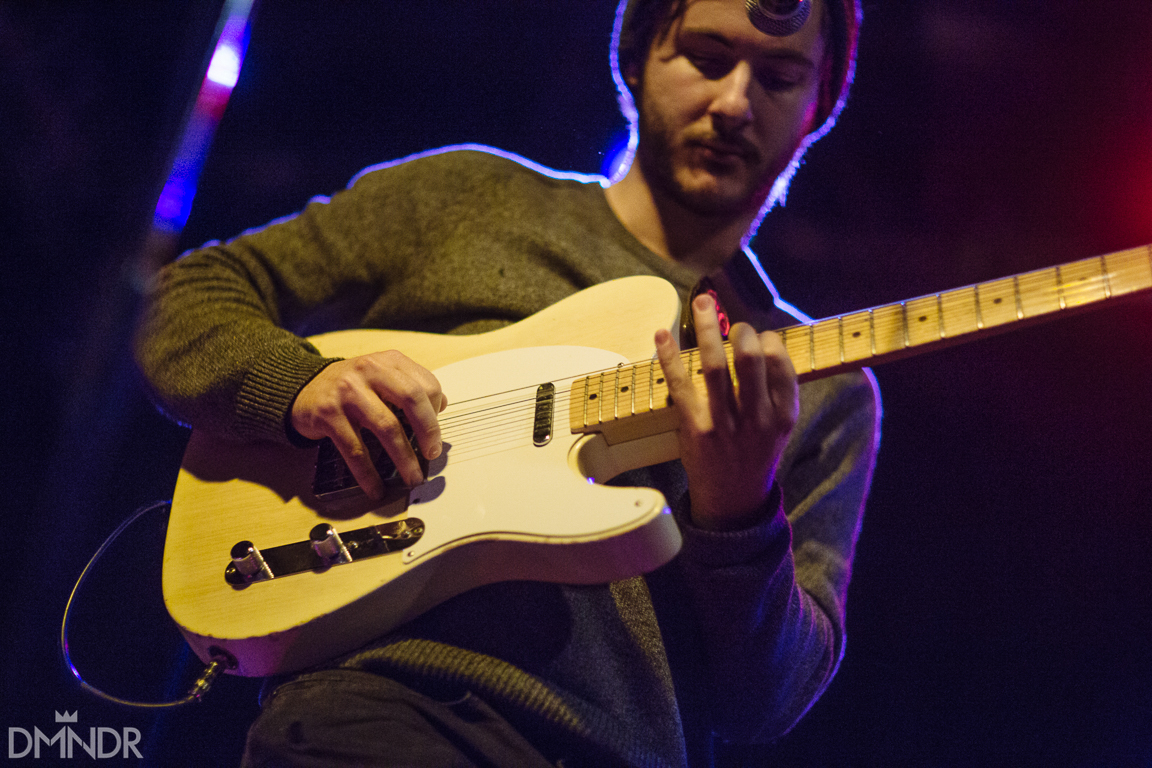 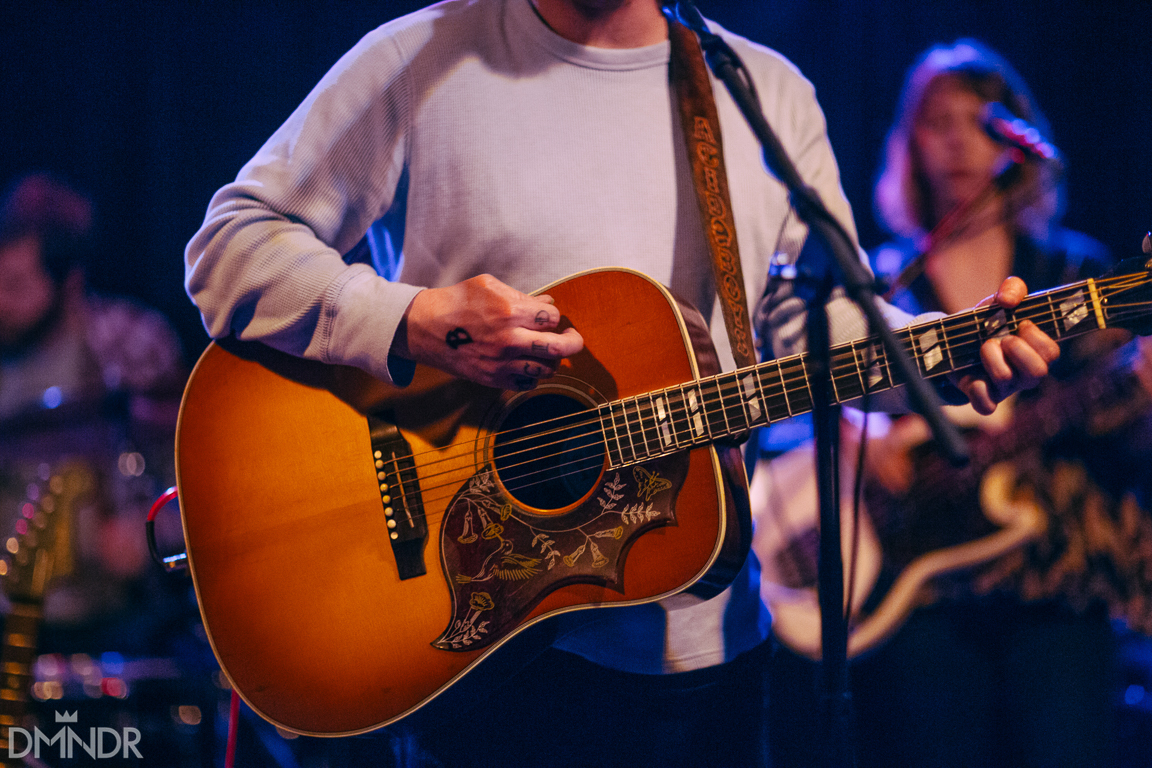 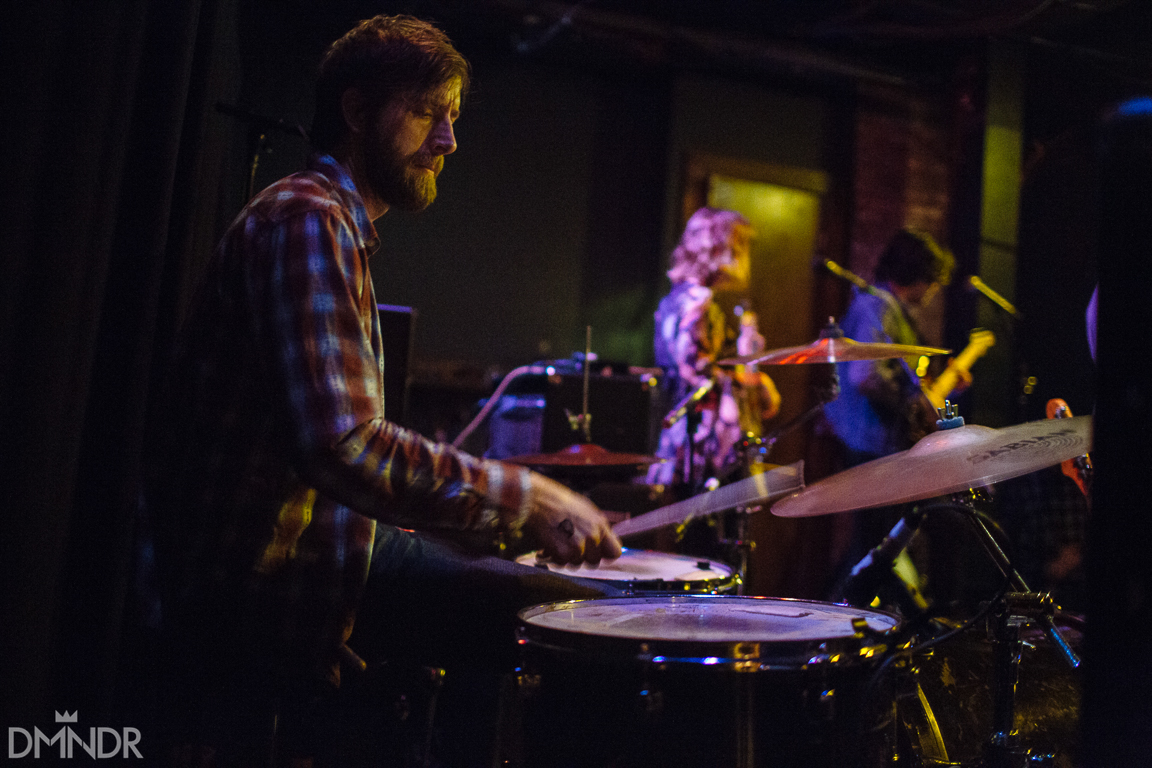 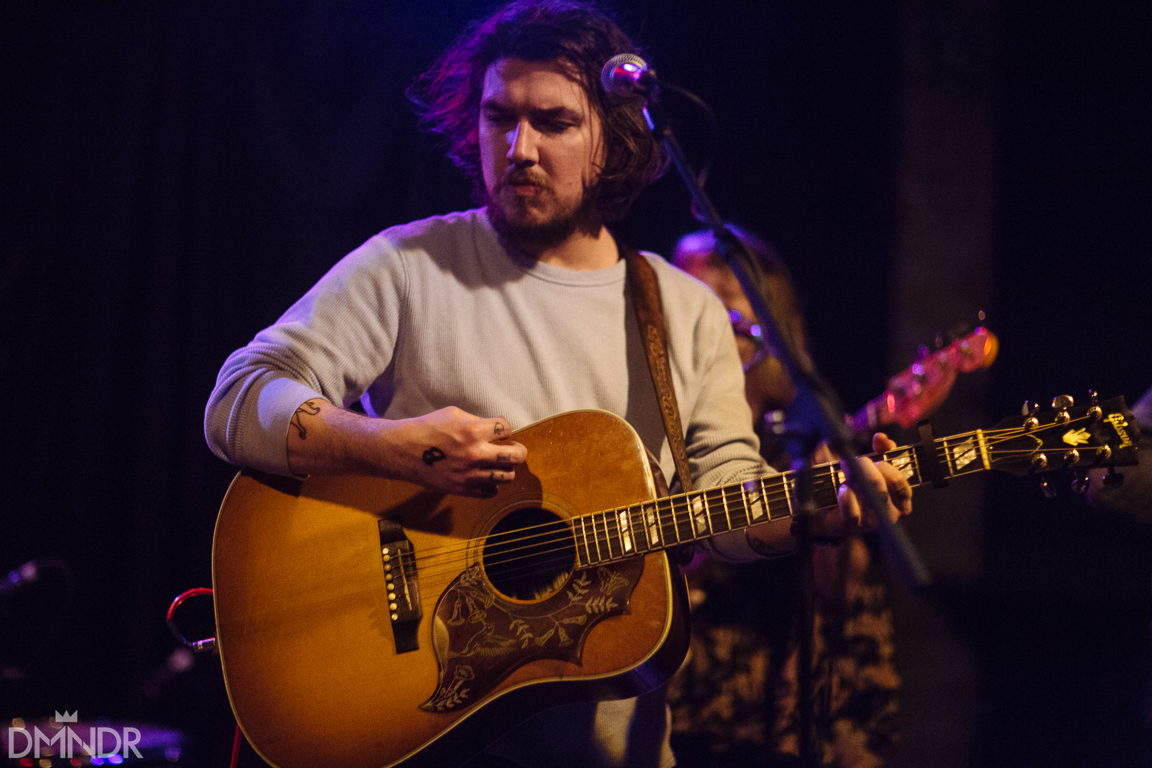