Just ahead of his show at The Moroccan Lounge in Downtown LA, we caught up with Zach Hurd of LA-based Bay Ledges to discuss creativity, art, and collaboration.

DMNDR: So tomorrow is your first tour date?

ZH: Tomorrow is the start, and in total it’s something like thirteen dates, mostly through the West Coast and Midwest. I can’t wait.

Has releasing a viral hit changed your approach to creating at all?

It feels amazing when that happens, and I don’t know that it’s changed my outlook on writing, but there is this desire to connect again. I’ve tried to tune it out, to keep sounding authentic. The music business landscape is sort of changing all the time, so I try not to let it affect me too much.

What inspired the visuals in “I Remember”?

We wanted the whole thing to feel weird and surreal, but we didn’t want the visuals to be too overpowering of this feeling of nostalgia that I think the song represents. It was such a strange day, surrounded by people wearing these giant animal masks. The director had mentioned Donnie Darko, but without the darkness.

Your solo music has a very different sensibility. What inspired the shift?

When I moved out here from New York, I had just finished a solo album and I didn’t know what my next move in music would be. I felt like I had been stuck doing the same kind of acoustic, intimate shows because that was what I had set up my musical palette to be.

It’s easy to get lost doing music as an indie artist. You have to be promoting yourself, booking shows…doing all of these things. After a while, I asked myself, “what was the reason I started doing this?” I realized I had kind of lost sight of that.

When I came to LA, a friend gave me this computer program Ableton, so one day I just started messing with it. I wanted to make music that felt fun and bigger than what I had been making. It became a way to make music fun again and explore, without worrying about making something that other people like. I wanted to make something that I thought was cool.

Yeah, unfortunately being successful as an artist, you also have to be a business person.

Totally. I think there is this constant pull between allowing space to create, and knowing you have to put it out there. But there does have to be a balance. My first intuition is never to run down the street and promote myself.

How is working with your sister and with other collaborators?

On this new batch of songs my sister and I didn’t work as much together, but I did pull her in on a couple songs like “I Remember”, which she helped me write. When I first started Bay Ledges, it was just my little art project. The EP was an experiment that inspired both of us to grab more on to our respective projects. What she brings to the table is very different from what I bring, and in some ways that is great and complimentary, but it’s also been nice to watch her fully dive in to her own writing.

I grew up drawing a lot and I wanted to be a cartoonist. As a kid, I would put on headphones and completely zone out; it was extremely personal. As I’ve gotten older, music has taken that place for me as a creative release. Now, touring and working with a label, my relationship to the music has changed.

Having other people involved in the process has definitely not been my first instinct, so I’m learning how to pull people in and work with them. I feel like I can be very particular, but it’s nice to have perspective. The possibilities with that are so amazing. I spent a long time being terrified of that, but what I’ve been learning is that I can maintain my creative vision and my voice, and work with someone who can help bring that out even more. It really is amazing. 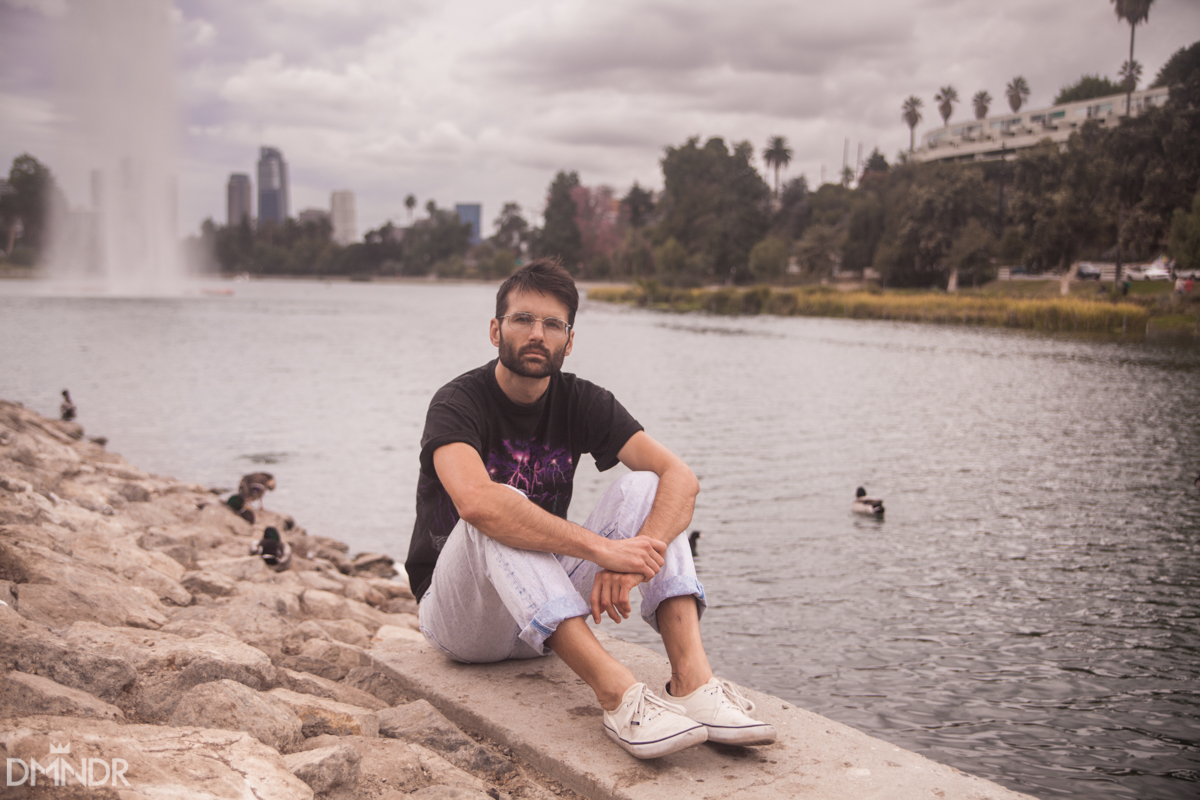 Has LA had any effect on your music as opposed to the East Coast?

Totally. After being in New York for so long, with the very intense seasons, and then to be here where there’s only one season….

Yeah! But to have that stability has been great, and to be by the ocean. The ocean felt like this important place for my family, and to be able to have that every day was nice. I know people who feel more drawn to the mountains, and that is amazing as well, but that’s the other great thing about California. You have Joshua Tree, and these giant mountains, the ocean — It’s everything all in one. It felt like a great time for me to move, everything sort of aligned.

Do you have any constant sources of inspiration?

I love surfing around Spotify, and I’m always very interested in production styles. I love visual art too, so sometimes I’ll just go online and search for painters, or photographers, or mixed media. It helps me recharge sometimes seeing that other people are being creative in a different way.

Anything you are particularly excited about with your project going forward?

We’ll be playing in New York, and I’m so excited to play there again. We’ll also be in Boston, and it will be great to see some people from back home.  A lot of them haven’t seen this project yet and it’s so different from my earlier stuff. I’m excited to tour for sure. 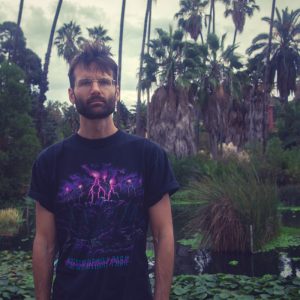 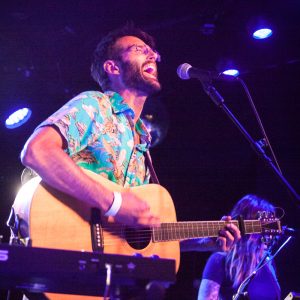 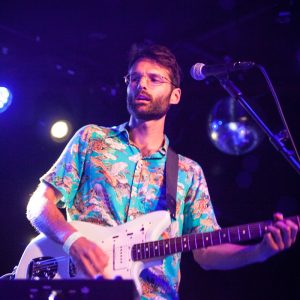 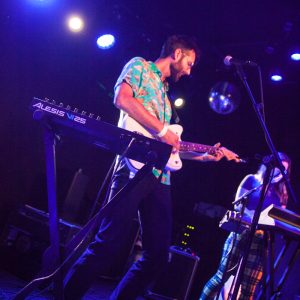 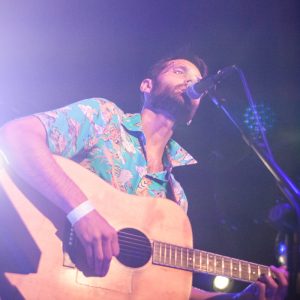 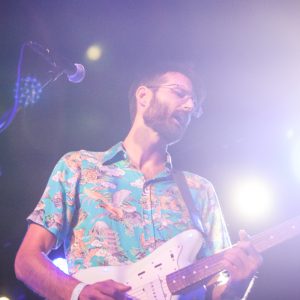