The Bleachers rock Austin at Emo’s

The stage lights come and reveal Jack Antonoff, dressed in his bling laden wedding suit from the cover of his latest album “Gone Now”. They break into “Dream of Mickey Mantle” and the sold-out crowd erupts in cheers. This set the stage for the Bleachers show everyone had come to see.

Jack is an engaging showman who gyrates wildly across the stage while creating chunky guitar riffs. During the anthemic “I Wanna Get Better,” the audience sang along as they swayed back and forth. Throughout the night the musical energy levels moved up and down, from the soulful sax hook by multi-instrumentalist Evan Smith on “Everybody Lost Somebody” to the electronic sounds of “Hate That You Know Me,” as the audience loved every moment.

The band played one FUN. tune, “Carry On” but Antonoff made it his own with just stripped-down guitar and piano accompaniment. They closed the night with their latest hit “Don’t Take the Money,” which left the crowd cheering for more.

For the uninitiated, Bleachers is the pop-rock project created by Jack Antonoff following the breakup of the band FUN., which included Jack, Nate Ruess and Andrew Dost.

The opener for the night was Tangerine, an alt pop trio from L.A. whose music was well received and certainly a good precursor to the Bleachers show. 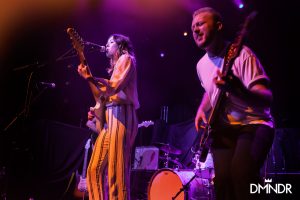 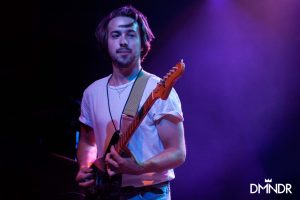 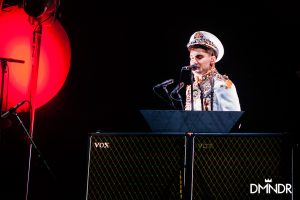 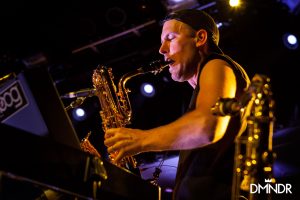 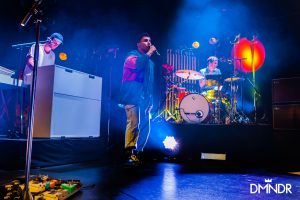 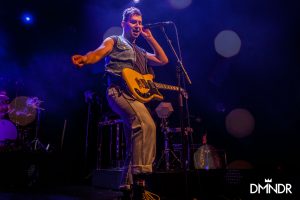 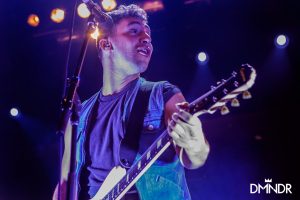 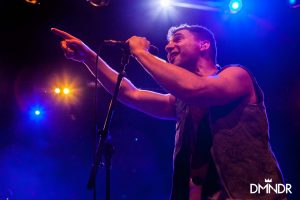 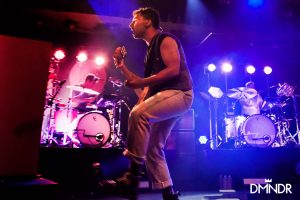 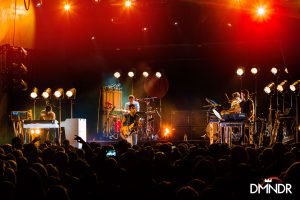 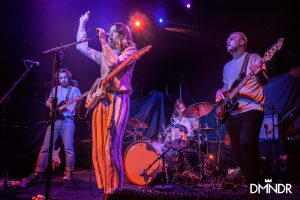