The Little Miss debuted her first of a series of shows at King Eddy’s in Downtown L.A.

The Little Miss debuted her first of a series of shows featuring a full band last night at King Eddy’s in Downtown LA. Boasting a powerful voice blending masterfully with her appealing interpretation of modern folk, The Little Miss (Hayley Johnson) sounds more California cool than Delta blue at times, infusing her sound with a hint of Indie rock. The addition of a full band elevates the music, breathing force into stomping melodies, but the tunes are just as at ease when stripped just Hayley and her guitar, as on her closing track played during an encore. Catch her on her upcoming tour – this is a rising talent not to be missed. 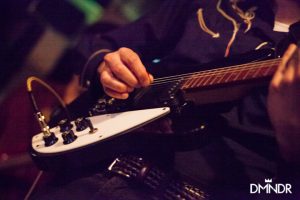 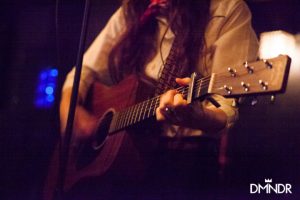 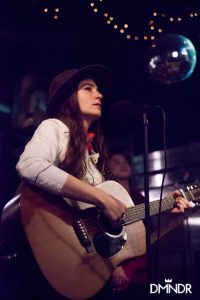 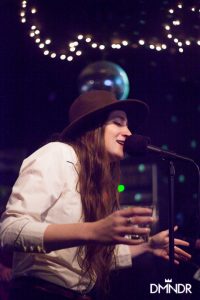 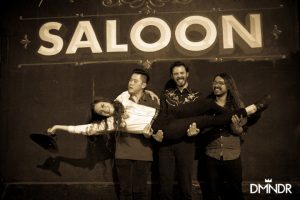 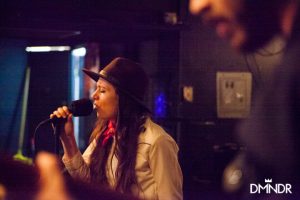 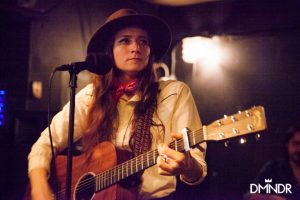 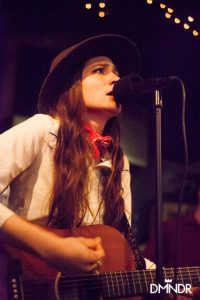 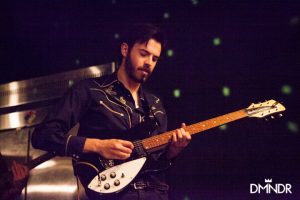 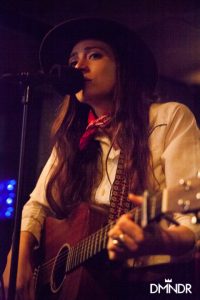