Sometimes we hear stories about epic tales of sibling rivalries, like football players Peyton and Eli Manning or tennis players Venus and Serena Williams. These instances of twin phenoms often push people to be the best version of themselves, driven not only by the ecstasy of achievement but also to better their genetic rival. Other times this relationship manifests in a different form. Take Chris and Oliver Wood, for example, born of a molecular biologist father and poet mother, Chris and Oliver branched out on their own to pursue music for a 15 year period individually. Having enjoyed substantial success in their own right they decided to join forces and create music together under the straight-forward name The Wood Brothers. They released their debut album Ways Not to Lose in 2006 and have continued to build a dedicated following over their next five albums. They are one of those bands that truly excels in a live show, their three live albums having been released as a testament to this fact, in addition to their studio work.

That’s why I was excited when I heard that they were playing two shows at the Somerville Theatre in Massachusetts. Last time I was at this theatre was when I saw “The Hateful Eight” in 70mm wide screen format on opening weekend. Needless to say the theatre specializes in delivering experiences that crystalize into memories for your life library. Problem was, Somerville, Massachusetts is notorious for having terrible parking and I spent 20 minutes trying to park, missing the T Sisters whole opening set! As some sort of consolation, The Wood Brothers were excellent, seemingly getting better with time. Songs like “Two Places”, “Smoke Ring Halo” and “American Heartache” really encapsulate everything that I like about the Wood Brothers. There is a depth to their lyrics that not many others in the Country genre can touch (personal opinion of course). Right before they played the title track of their album “The Muse”, the stage lights are turned down low and all the microphones on stage are turned off except for one, the straight out of steam punk looking myrtle microphone. The point of this part of the show is to not only make for a more intimate setting with multiple people using one microphone, but to work as a time machine. This move transports the audience to a place before the modern day technology that we take for granted at a concert in the later half of the 2010’s (Their scientific father should take note at their seeming ability to defy physics). For an extra treat the Wood Brothers brought out the opening act the T Sisters for a whole different kind of sibling rivalry. 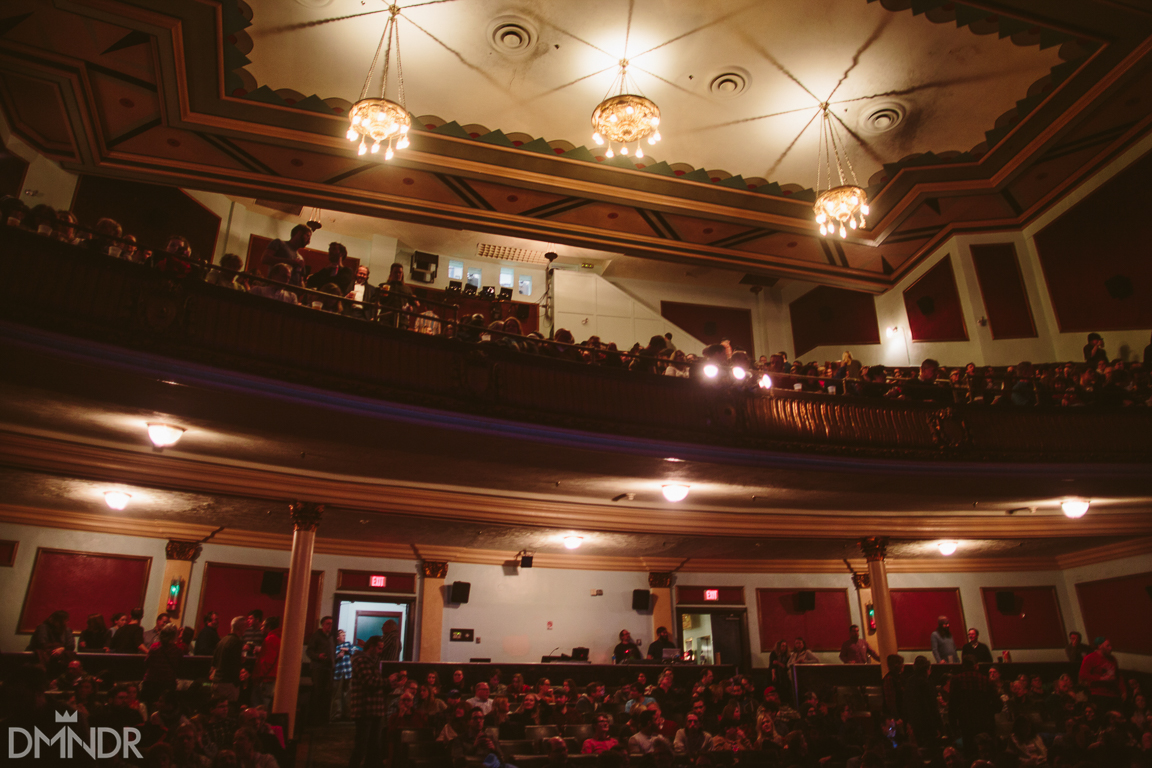 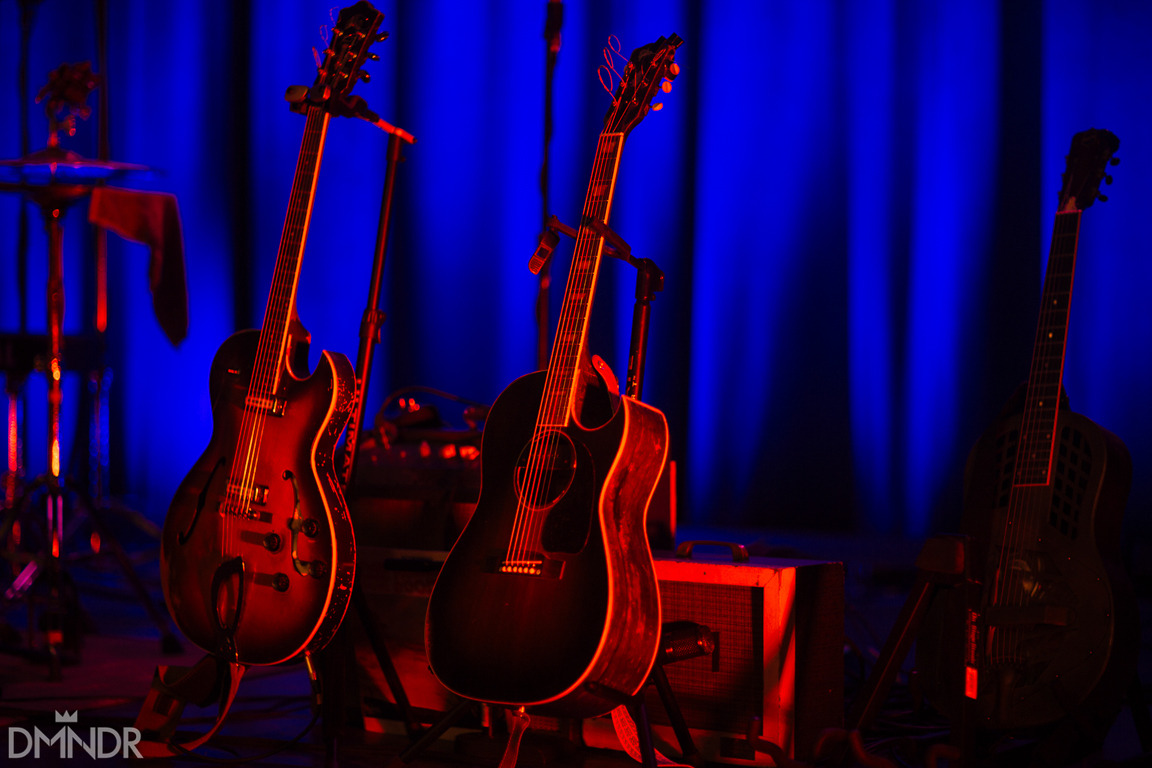 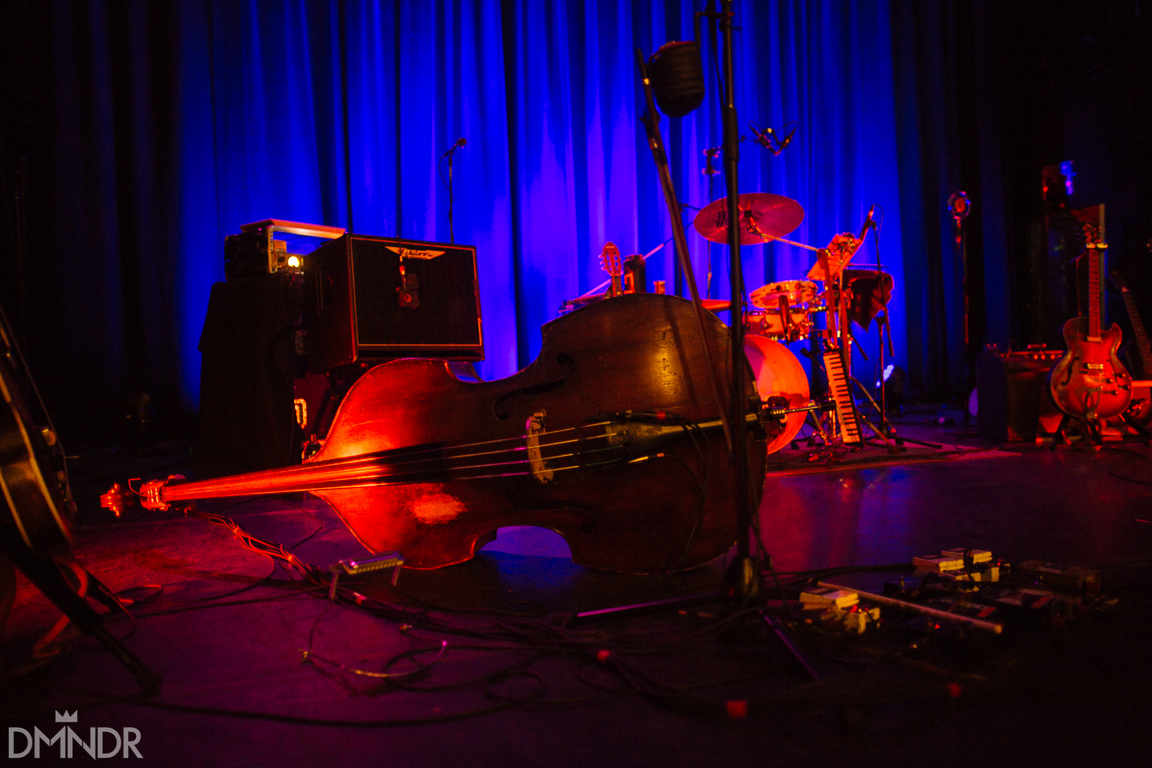 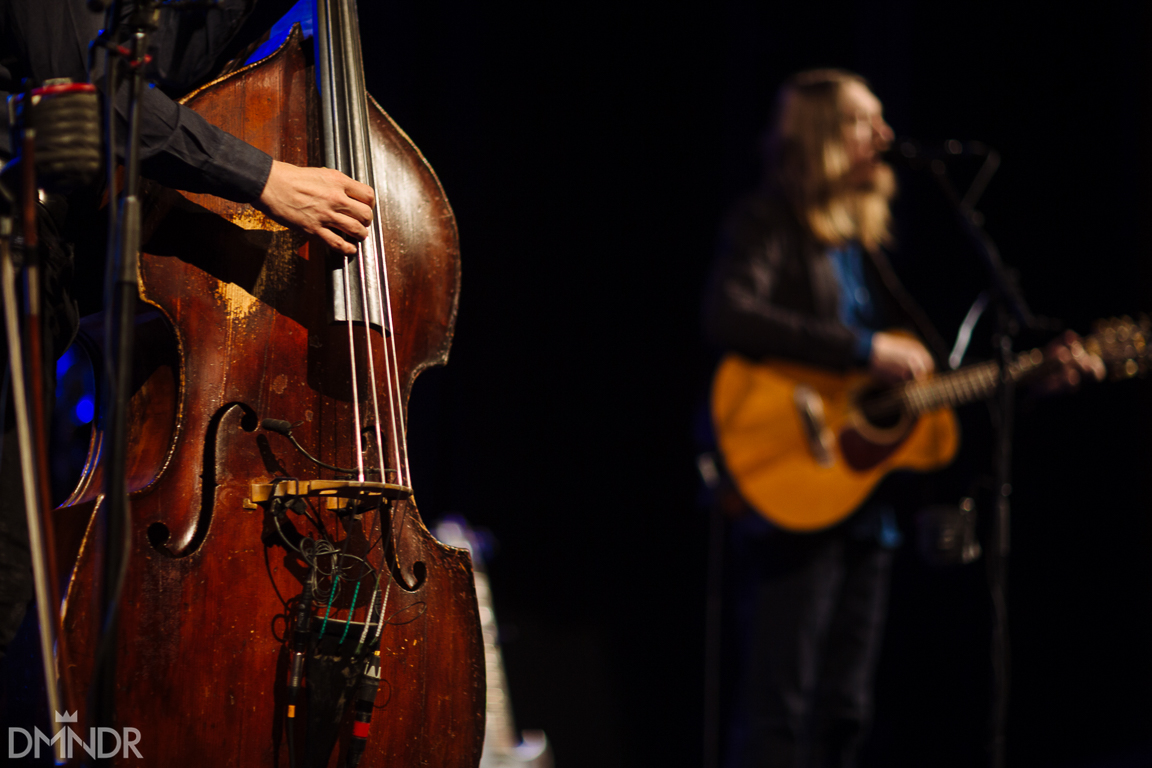 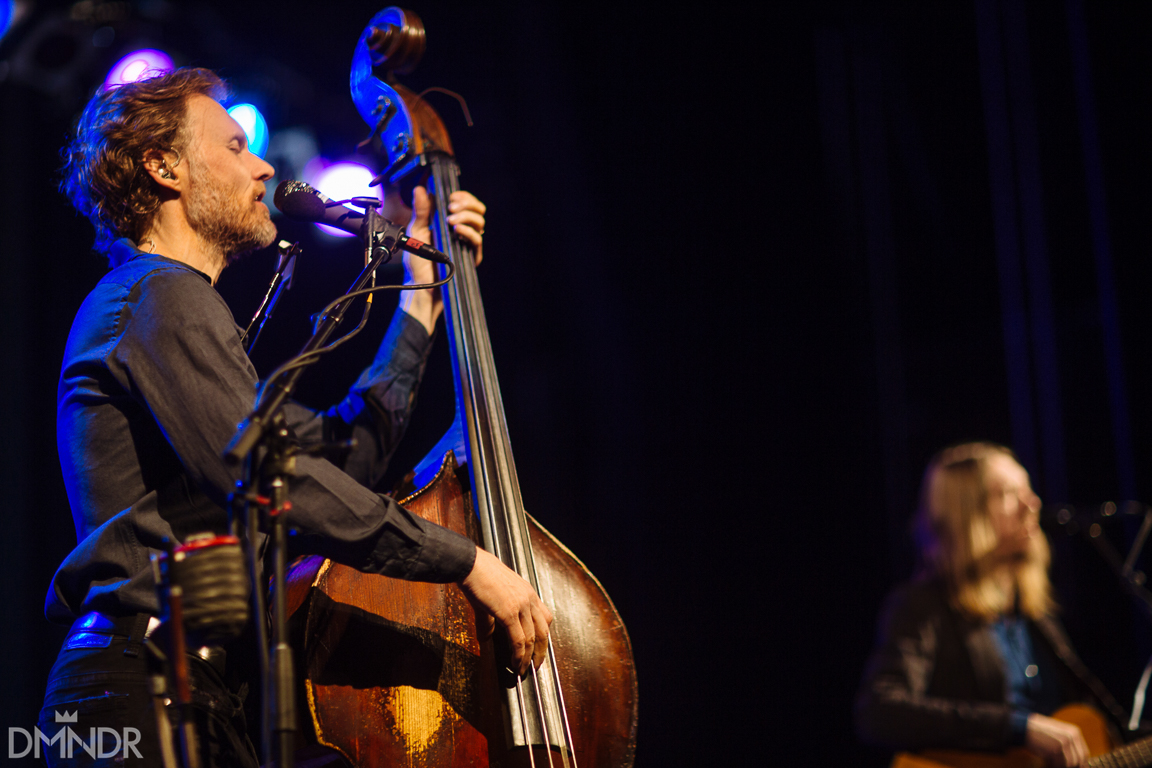 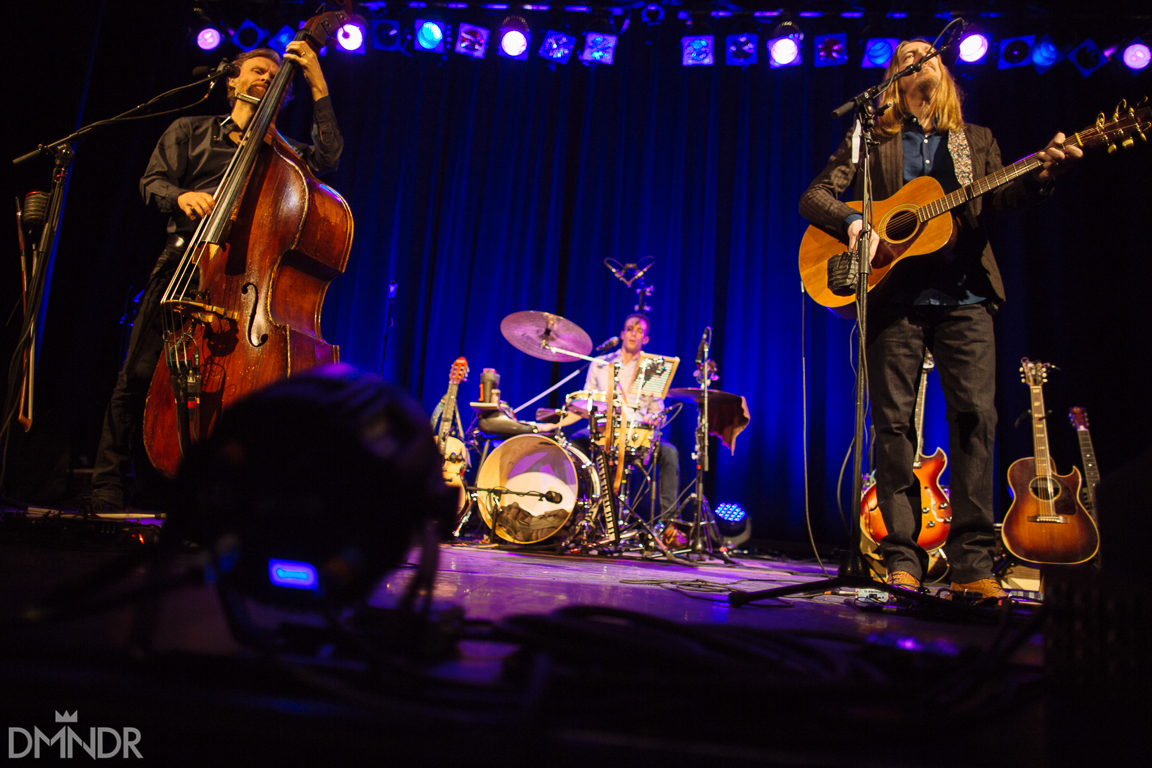 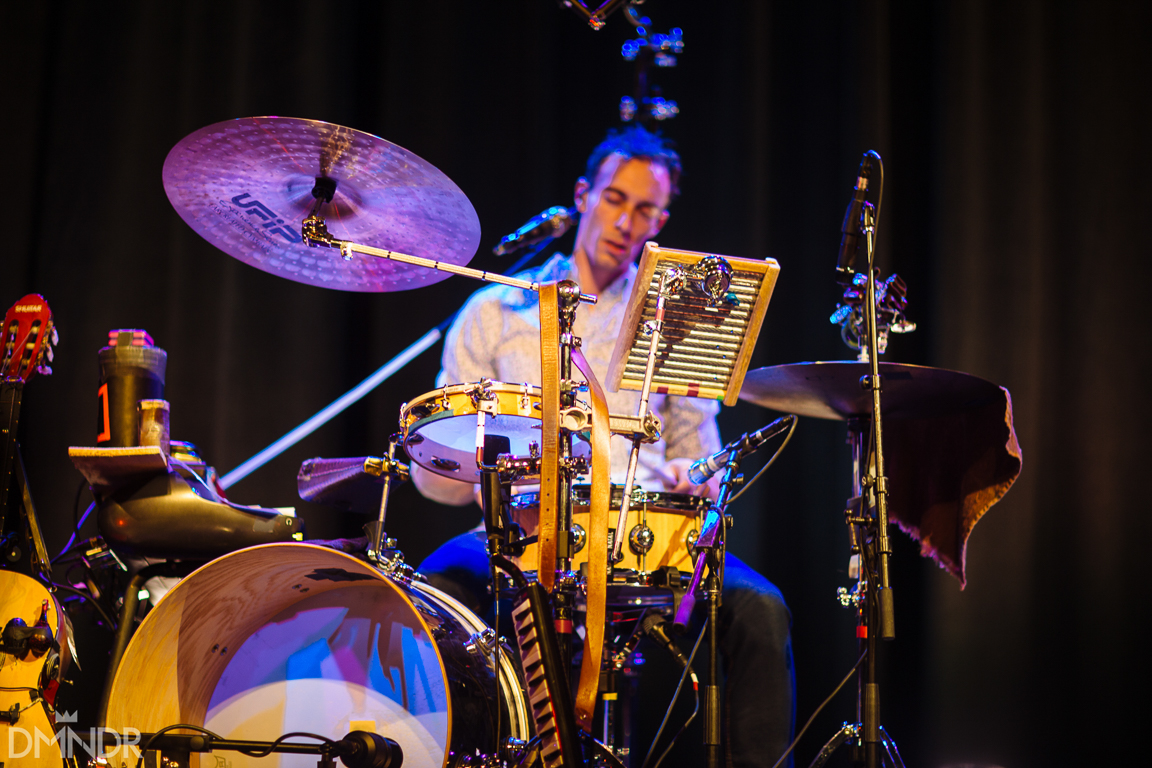 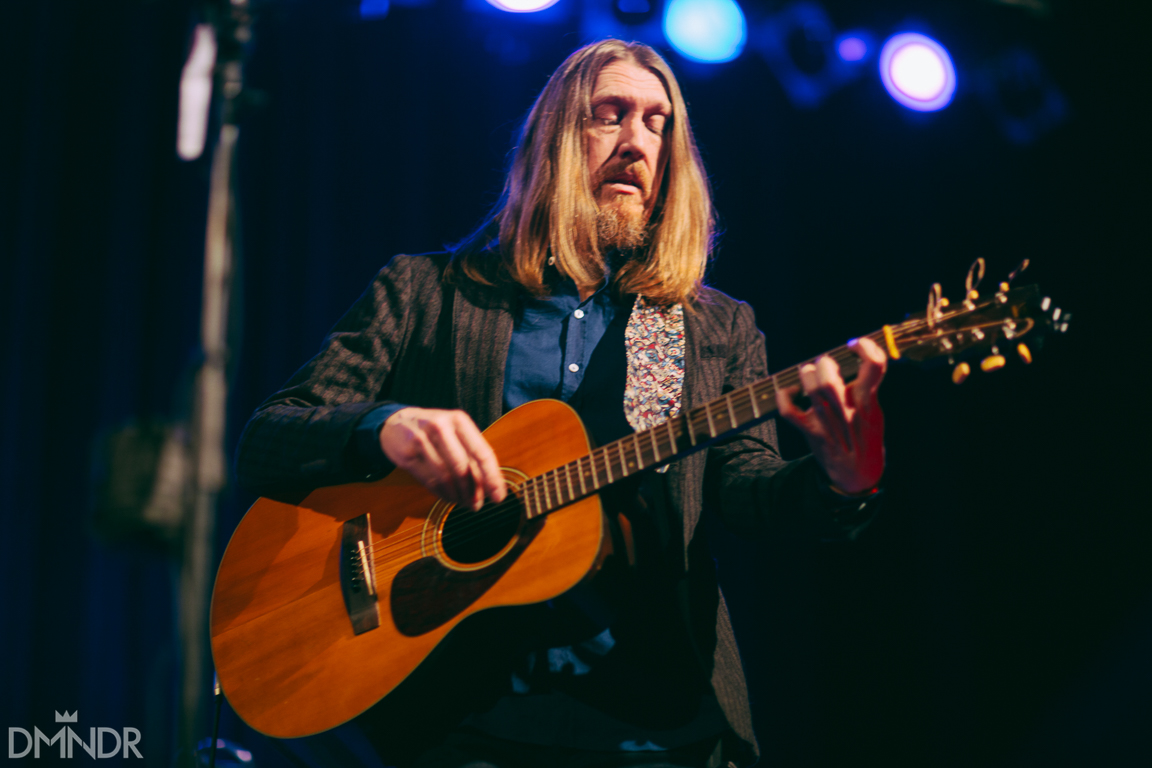 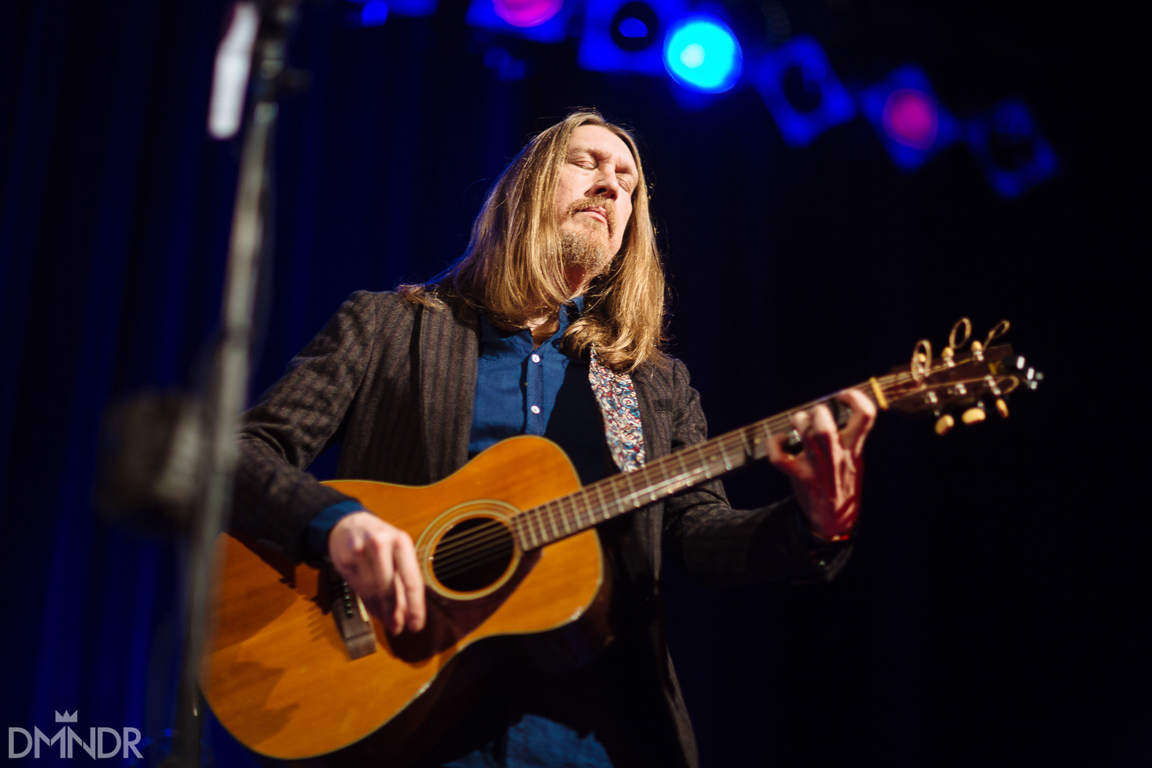 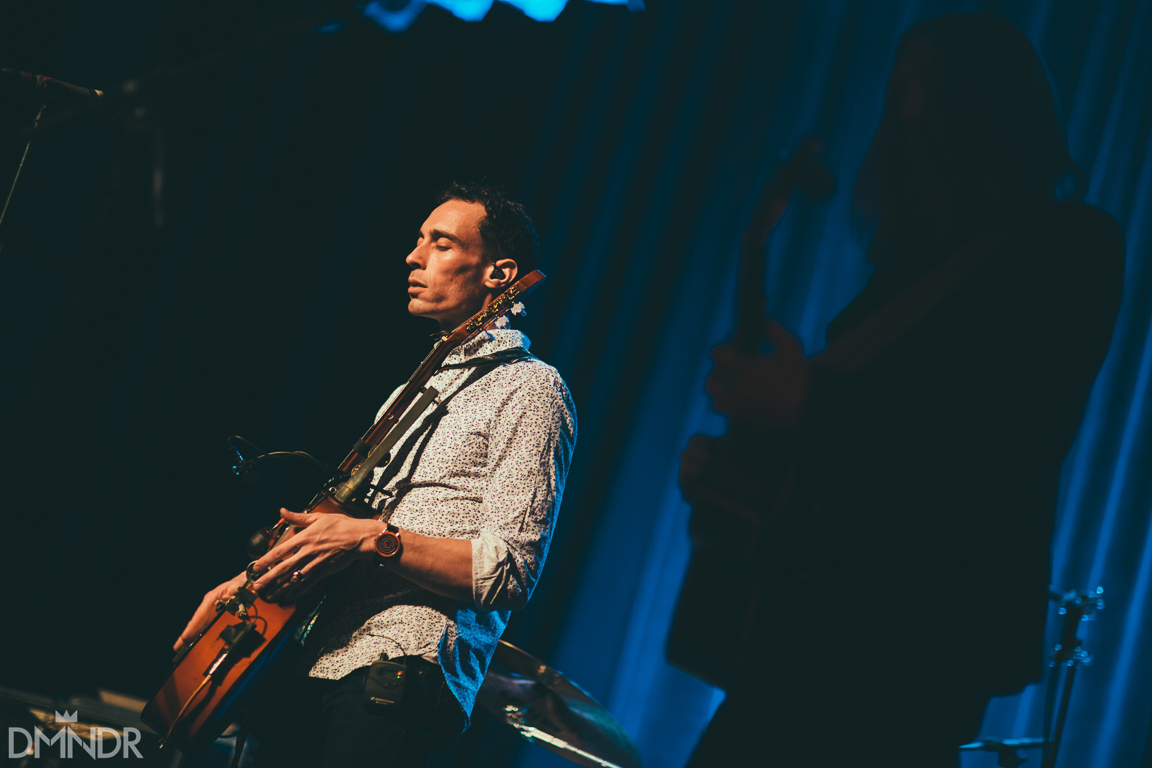 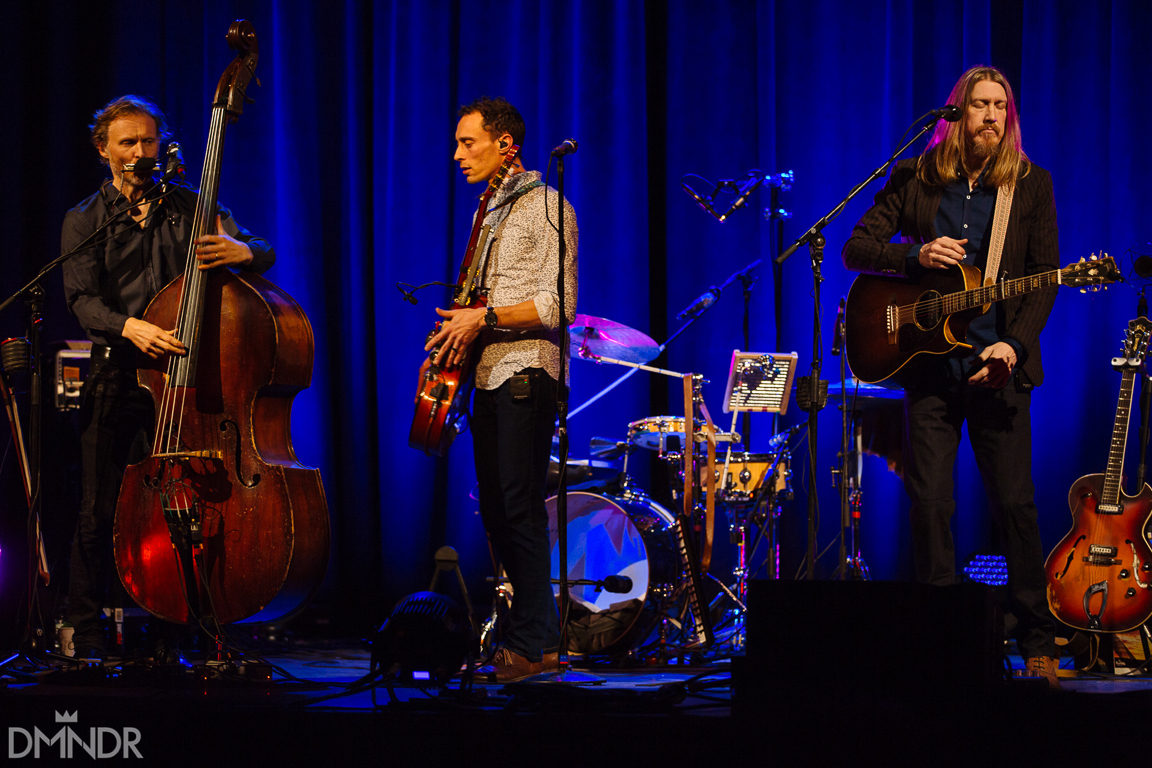 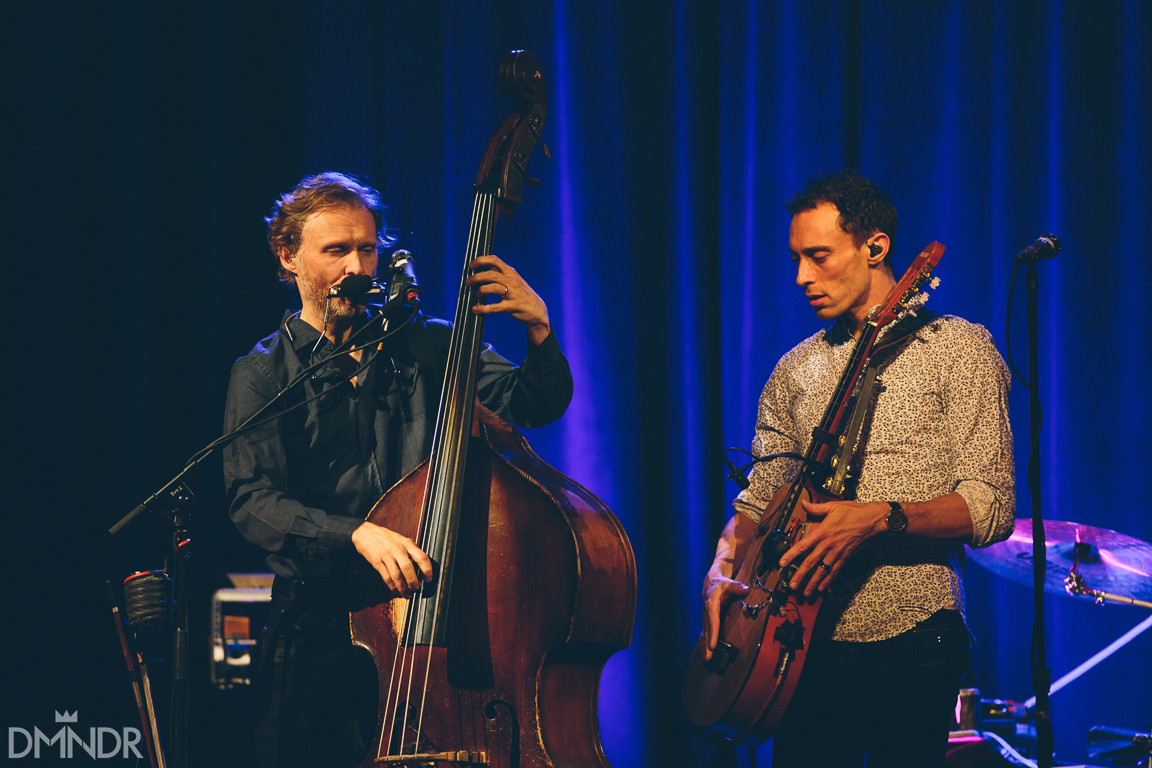 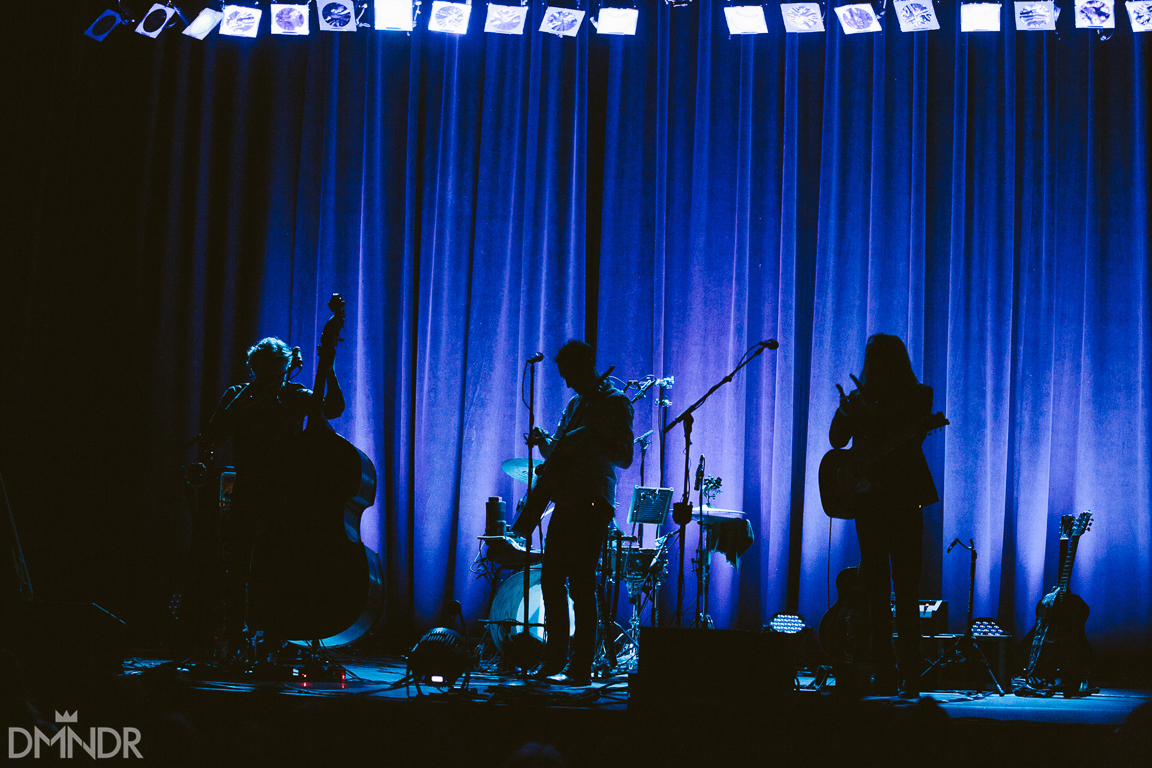 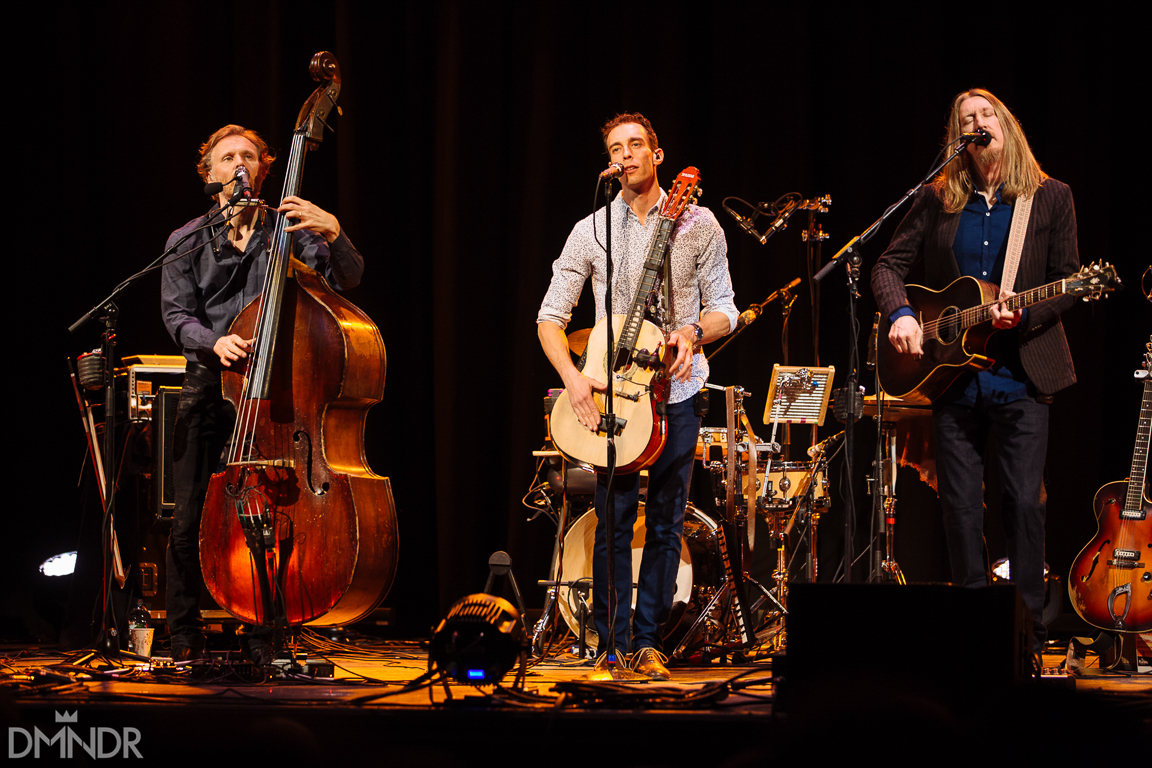 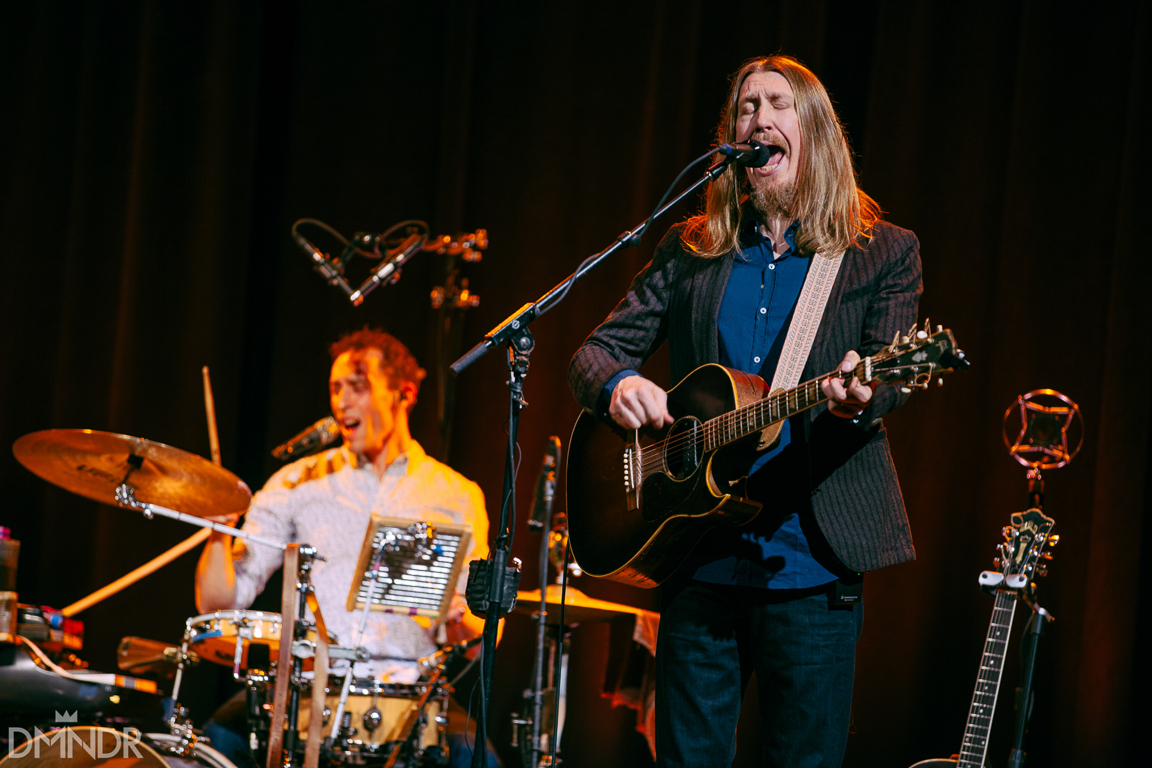 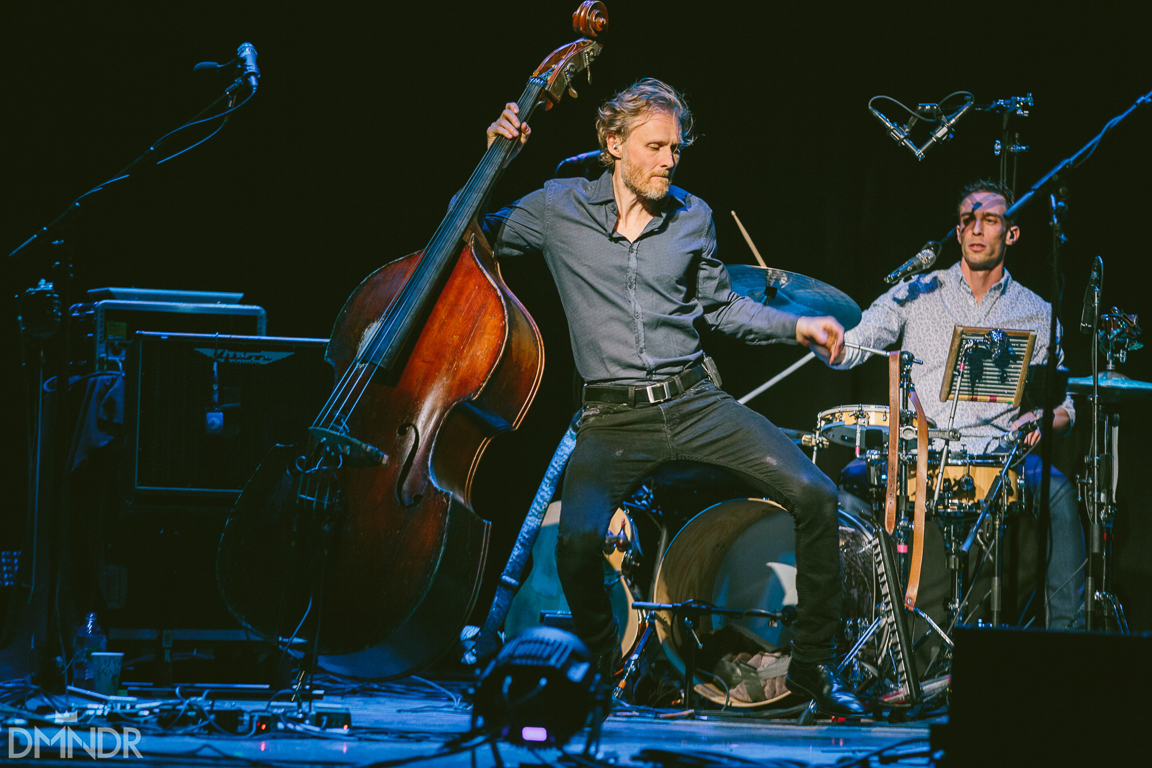 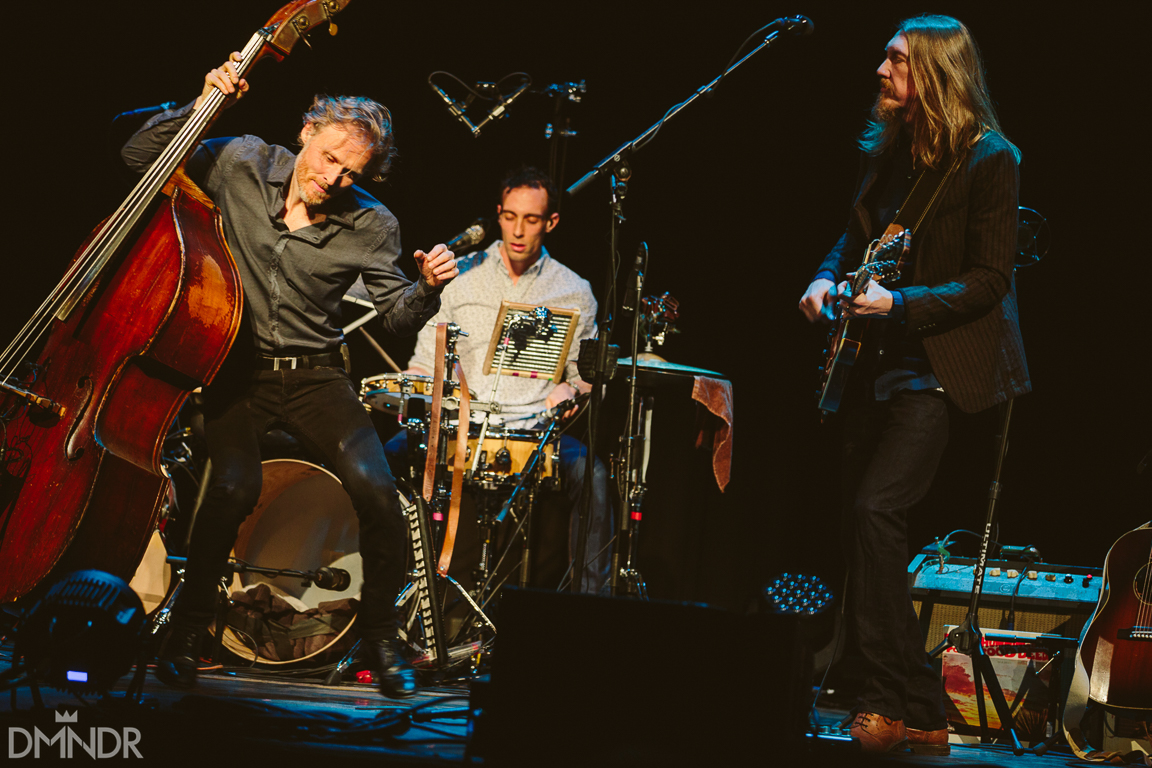 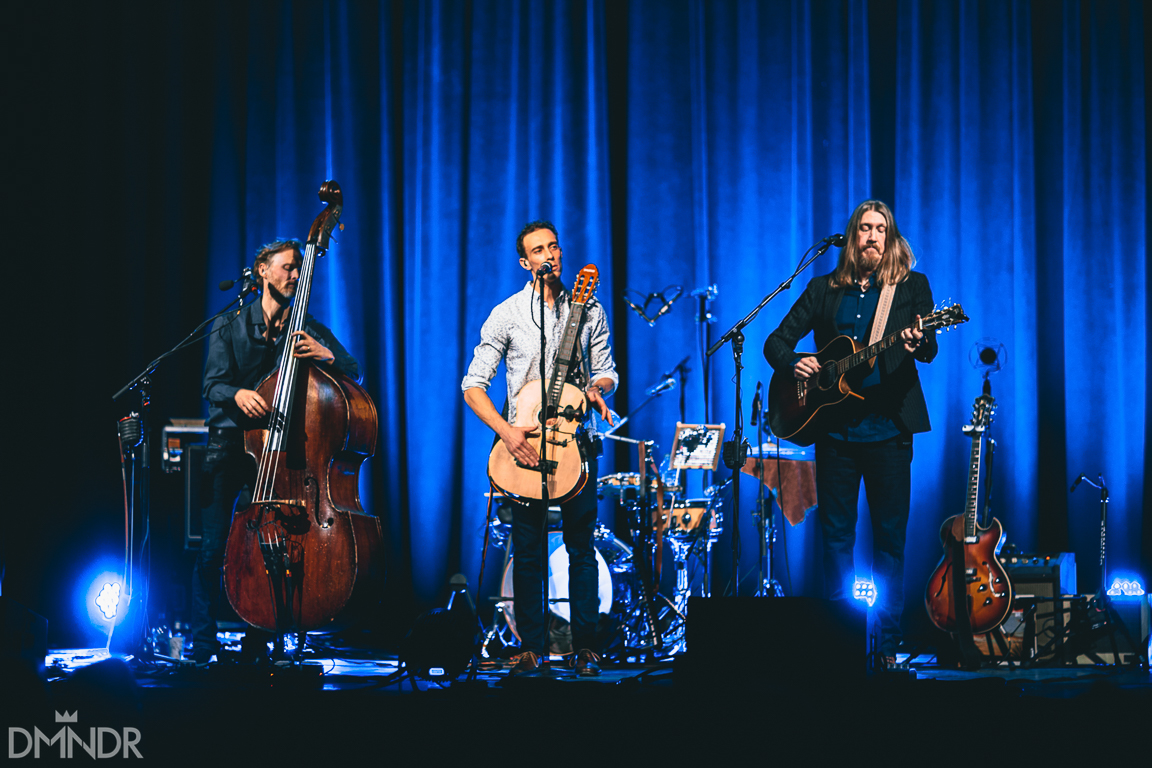 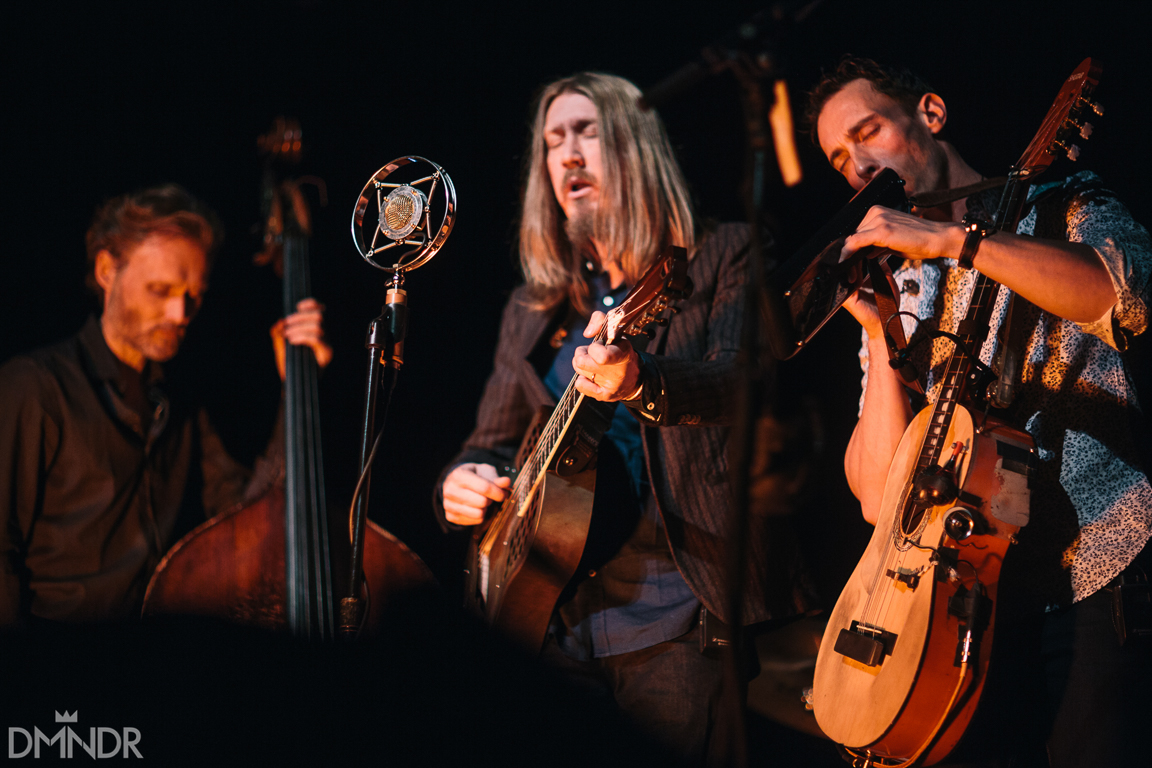 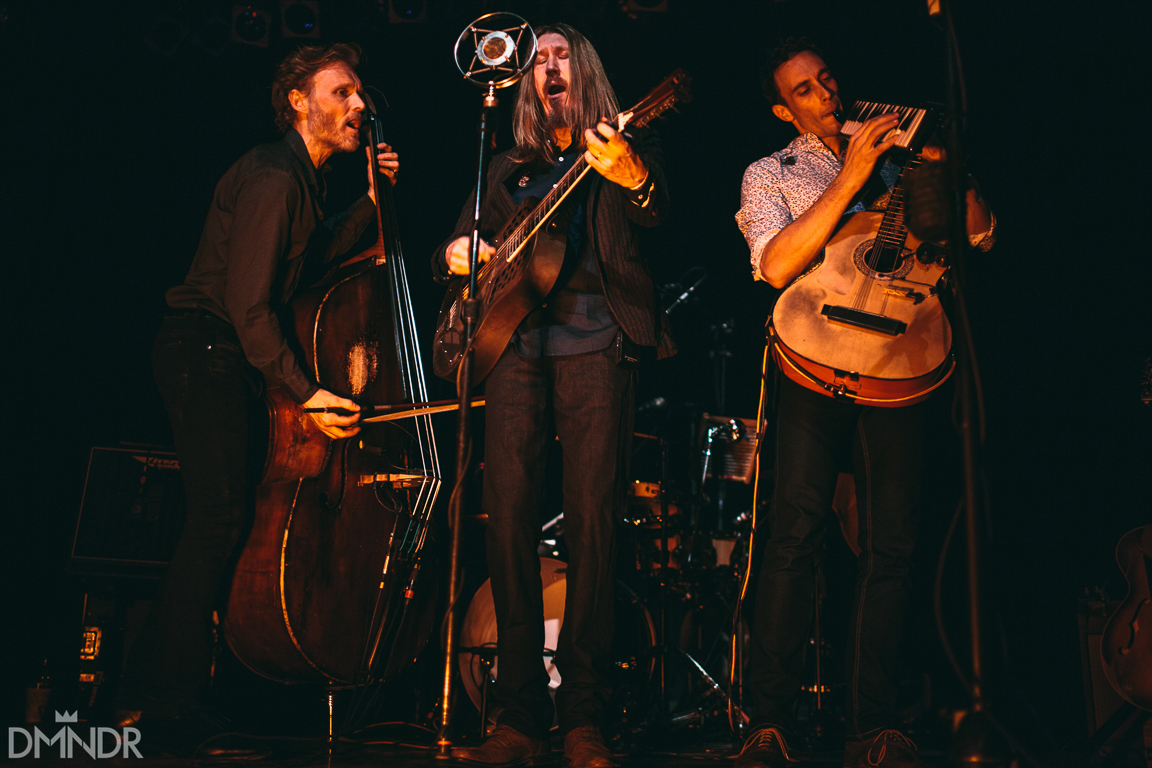 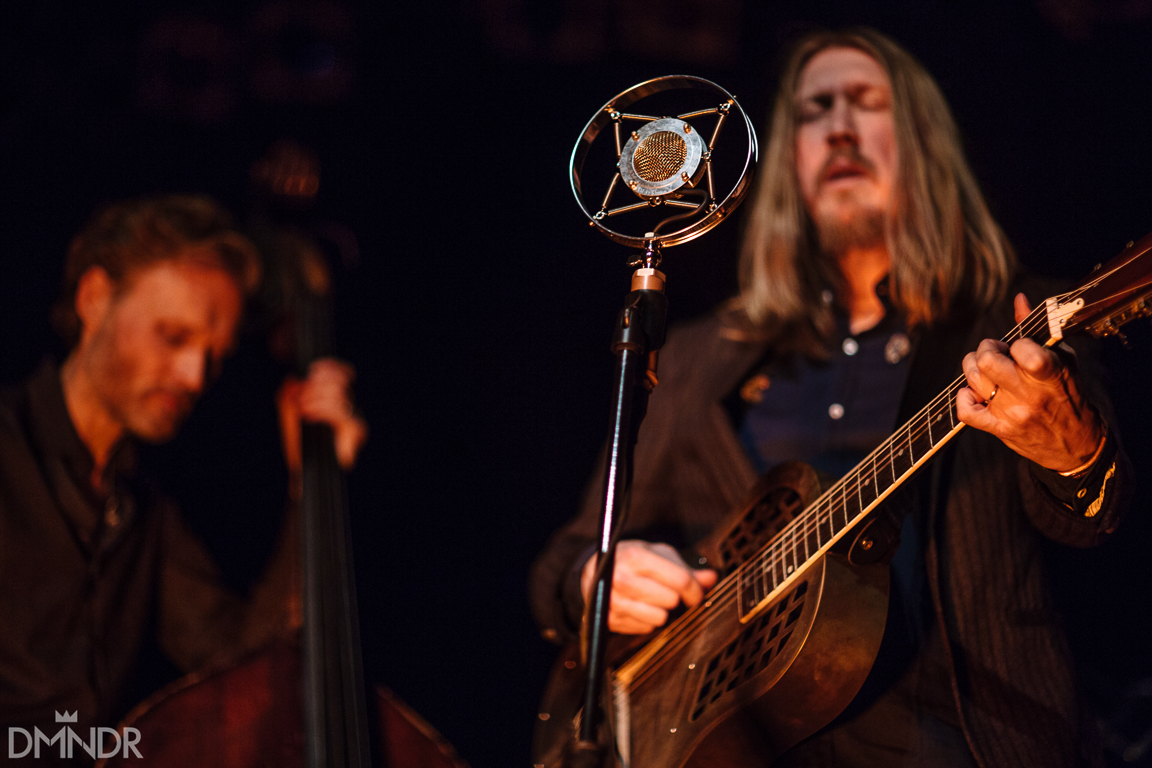 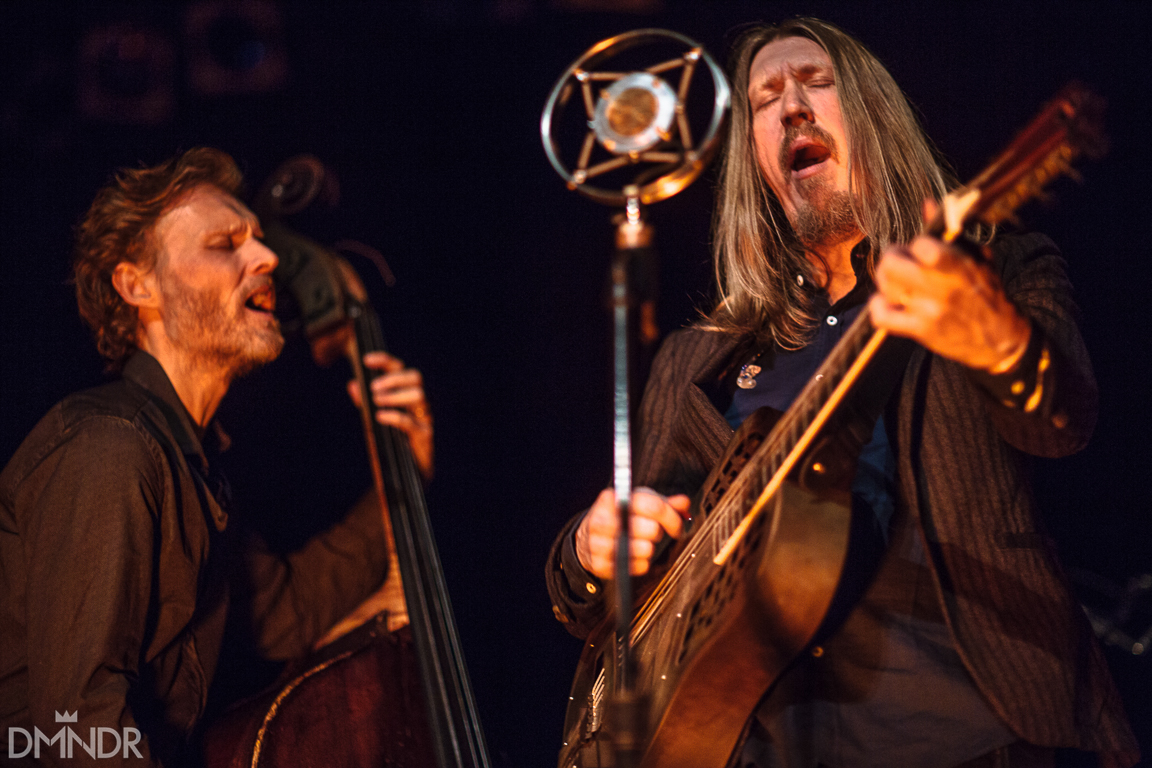 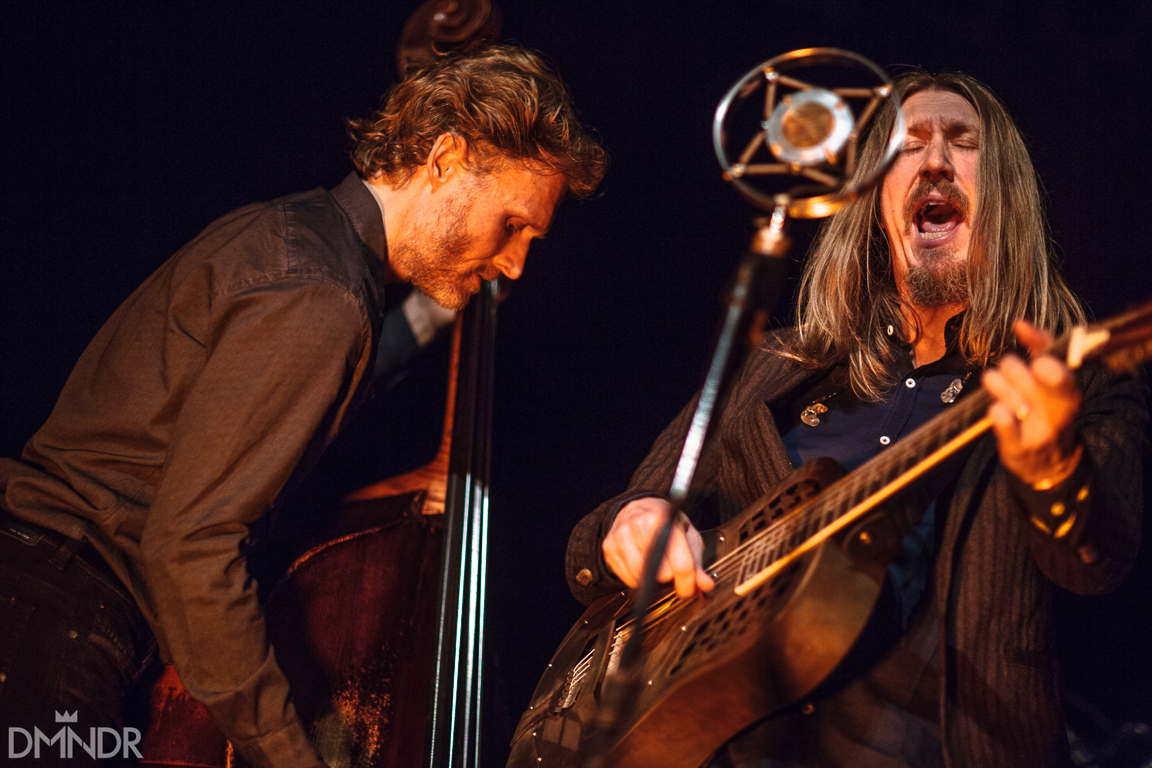 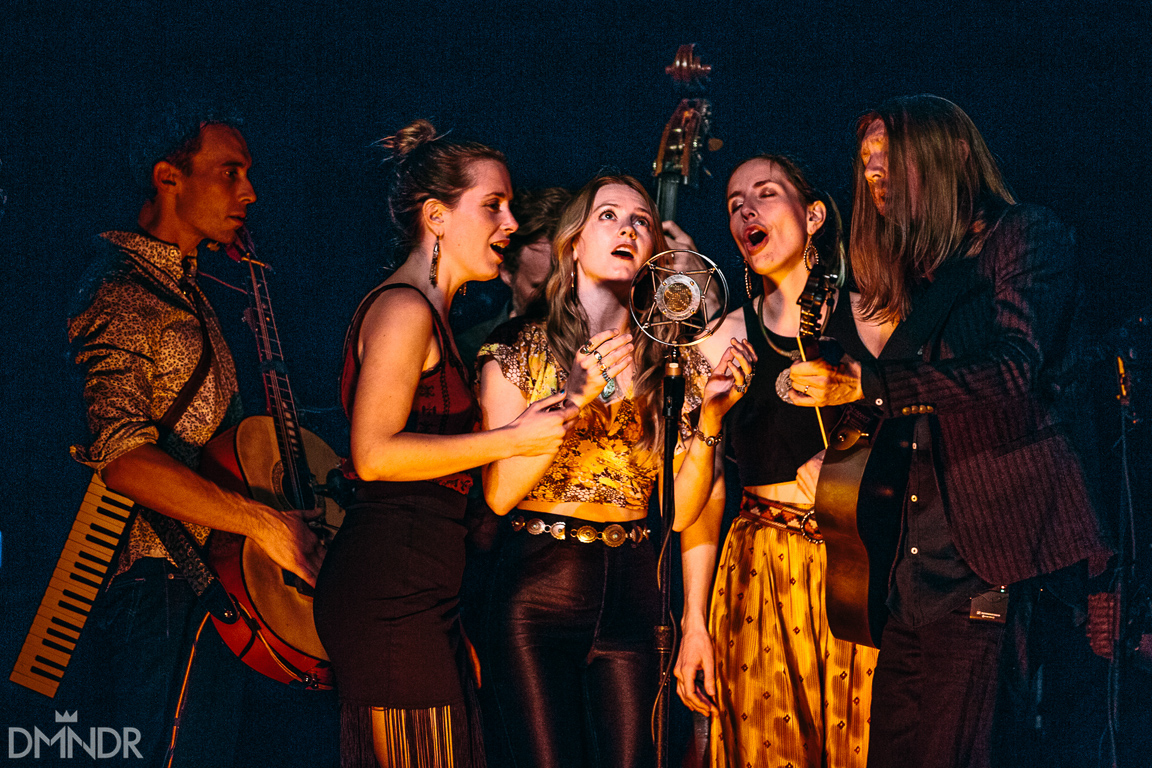 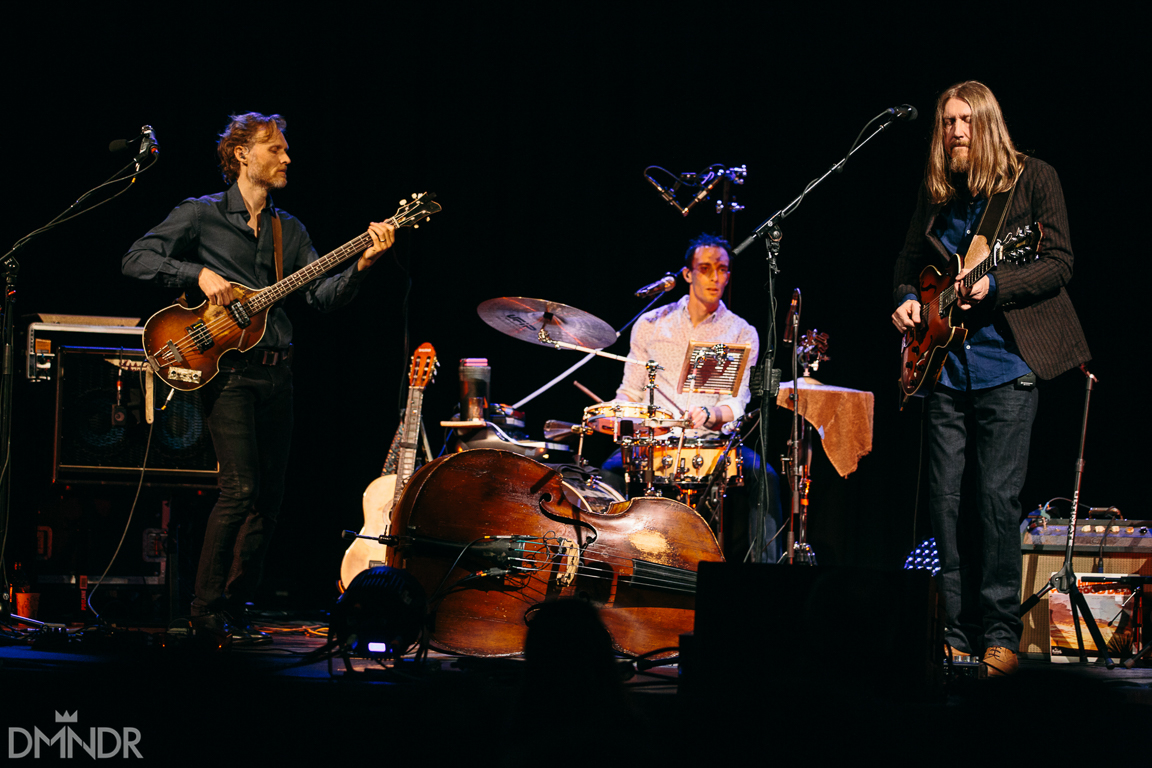 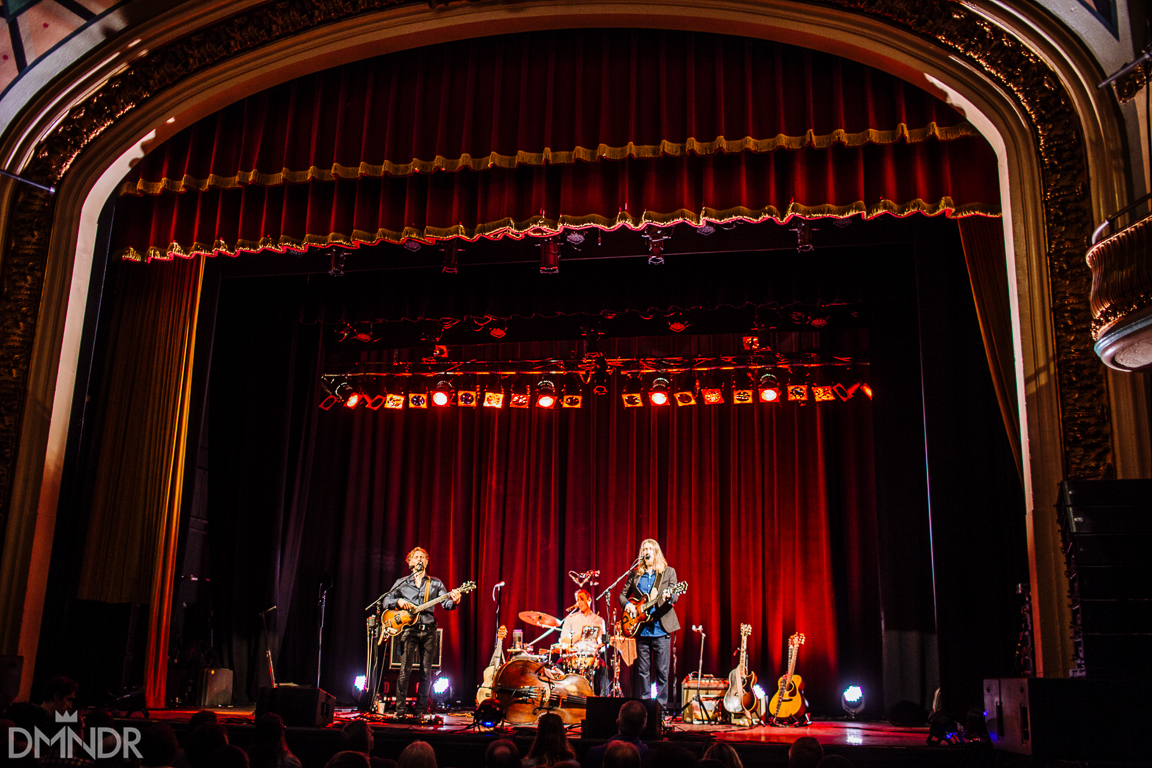 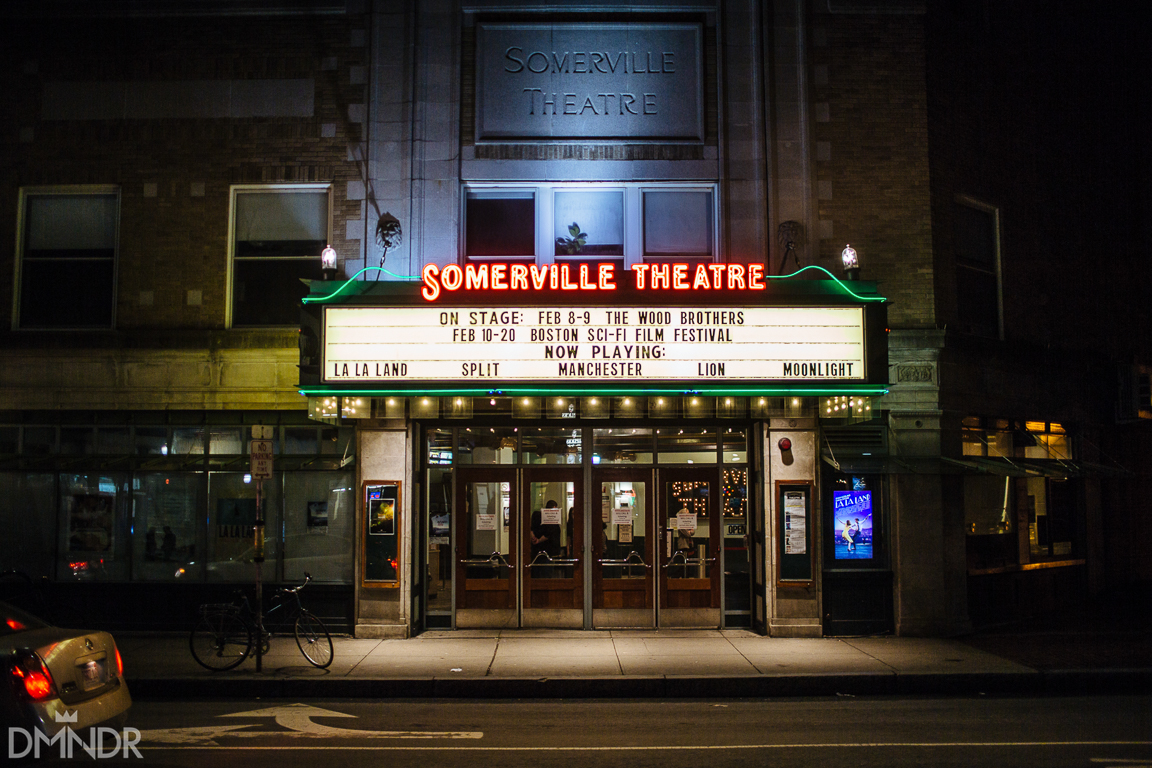 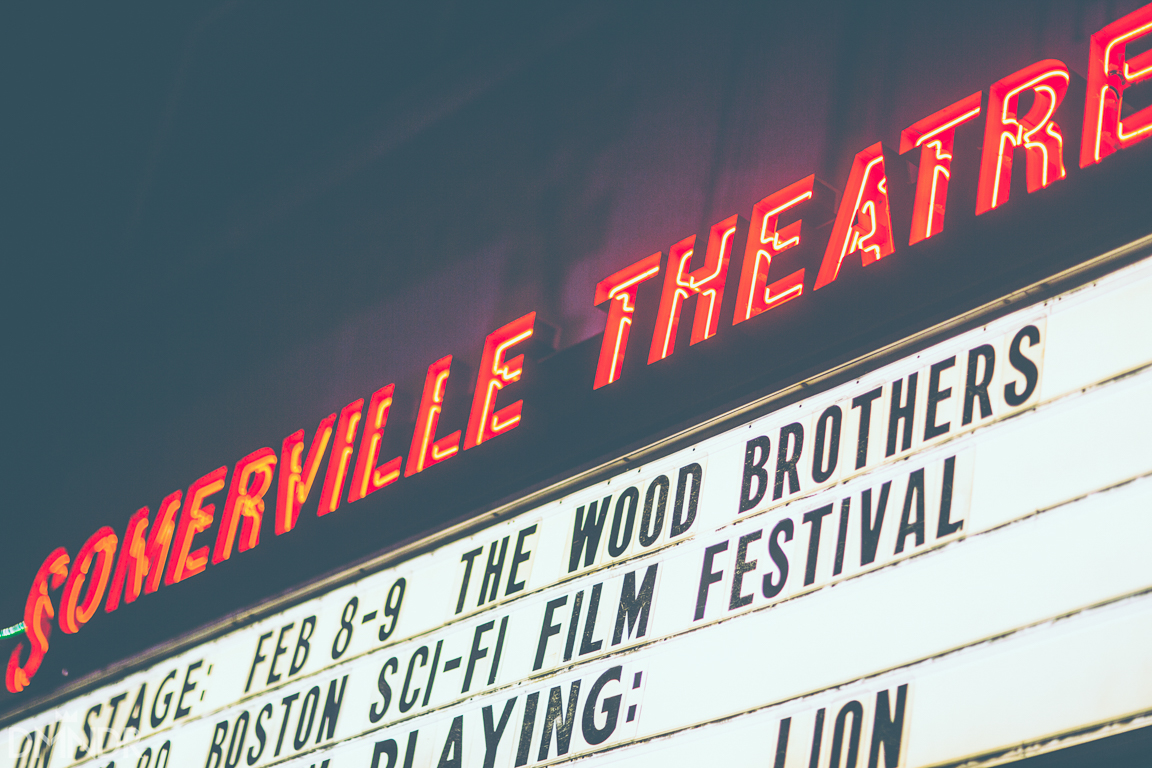