Let’s face it- there’s a lot of “bands in a box”, designed to sound familiar, perhaps just an octave higher than last month’s charts topper. Sometimes they fool you when you listen at home, but the live show is the moment of truth. The chemistry at the show, both on stage and in the crowd, tells you everything you need to know about a band. And Told Slant makes a full PhilaMOCA’s worth of people all feel like they’re not just best friends with the band, but also with everyone else in the room. Front member Felix Walworth plays drums while they sing with a cracked emotion and dances back and forth along the stage. Sad, charged and uplifting at the same time, Felix’s music makes you somehow feel a moment of respite, maybe even okay with yourself. The live set was raw and uplifting in a realistic way- not one of these contrived performances with synthetic emotion-and the effect of it is inexplicably reassuring. The set was a mix of songs off the new album, ‘Going By’ and some older favorites from ‘Still Water’, demonstrating a growing catalog from a capable band with a bright future, and proving they are definitely the real deal. 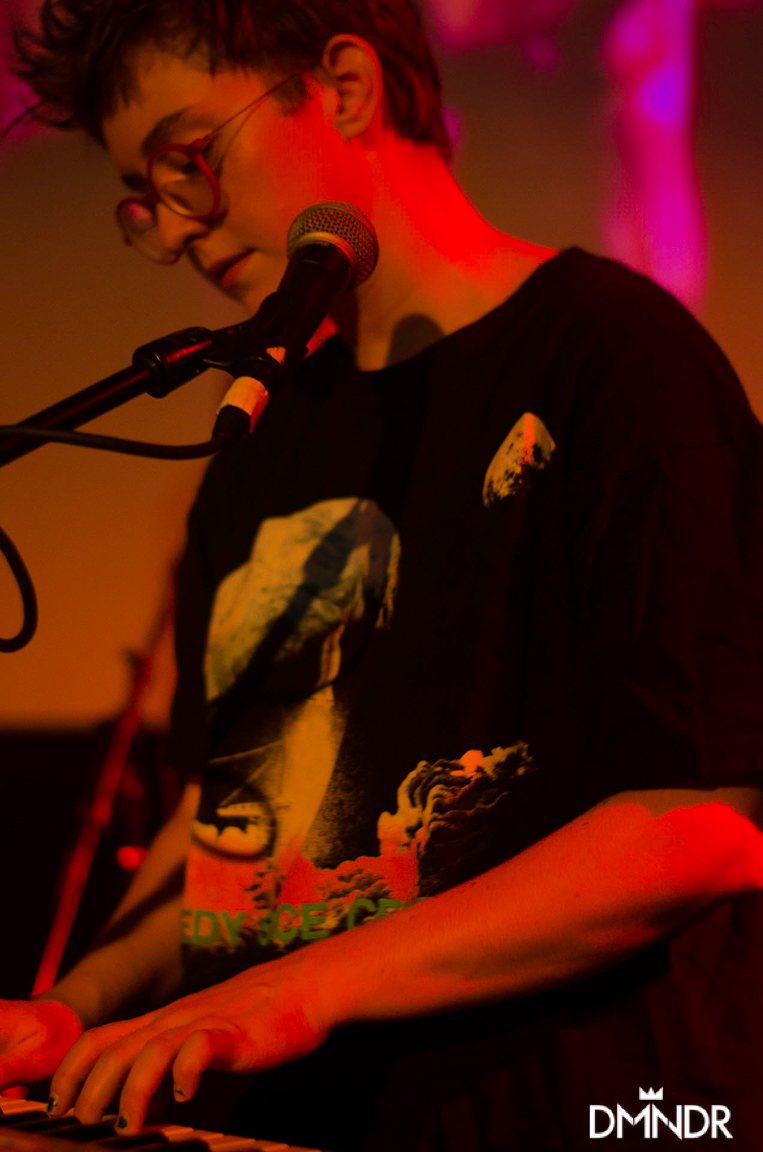 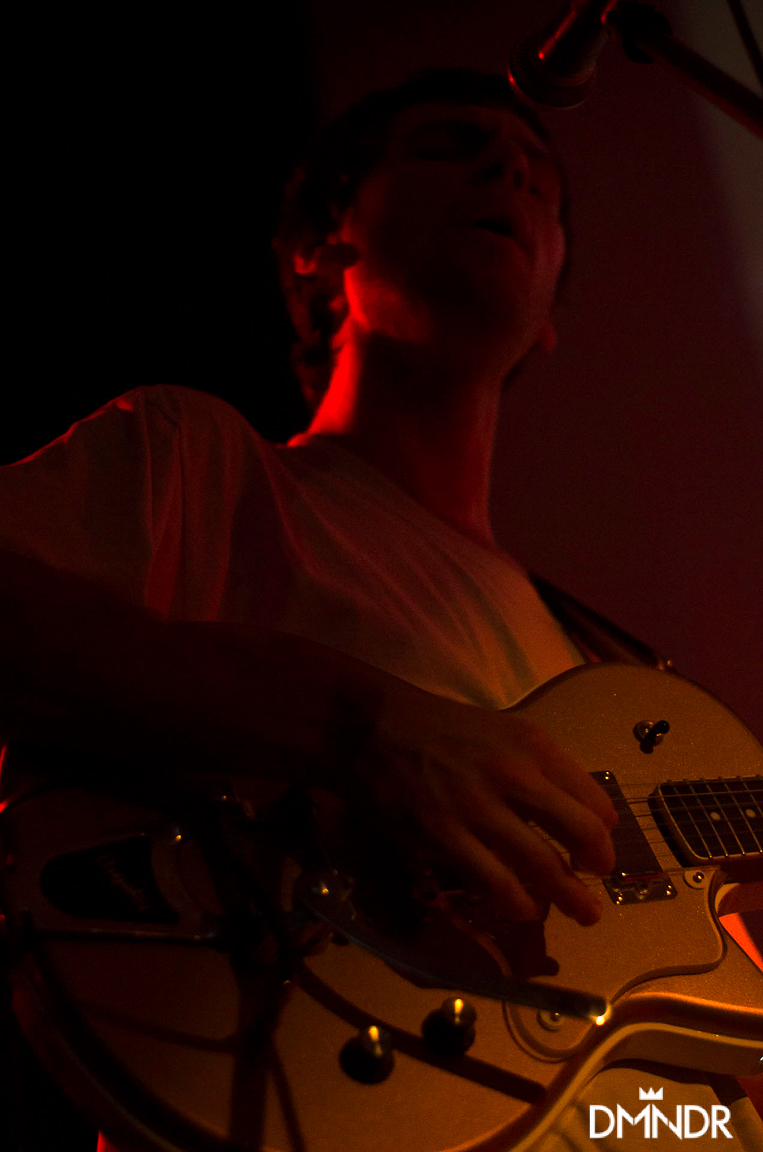 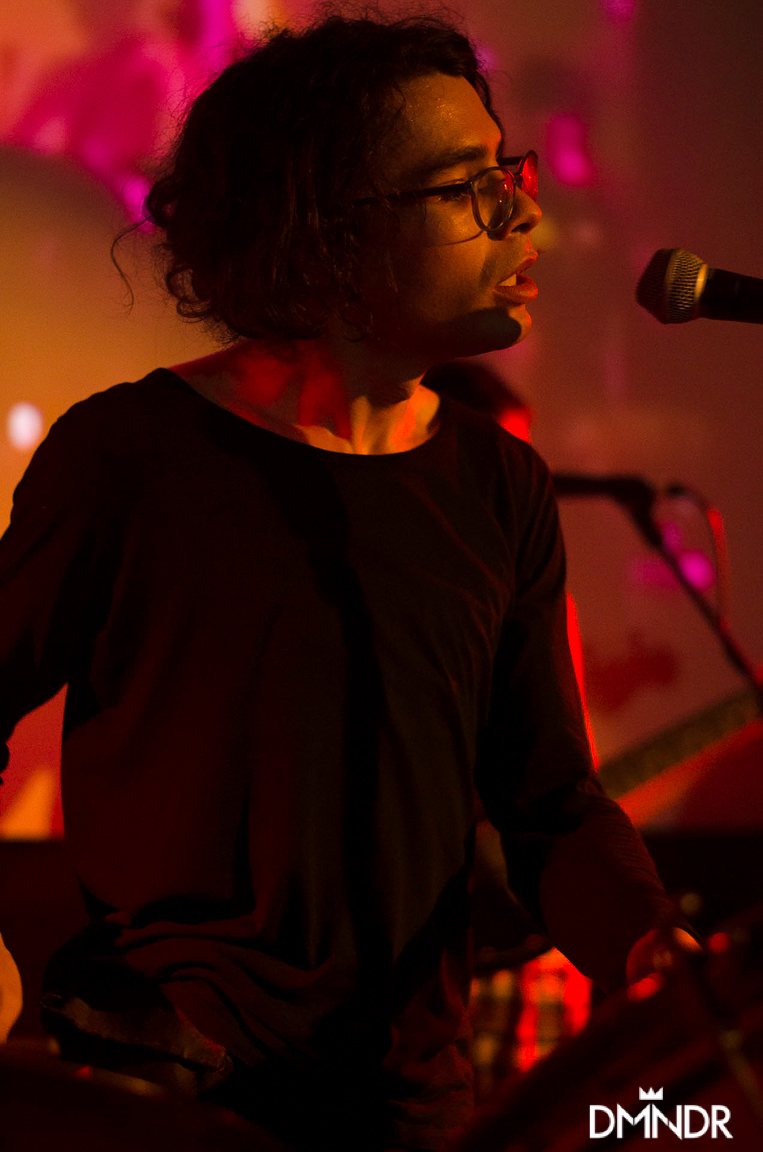 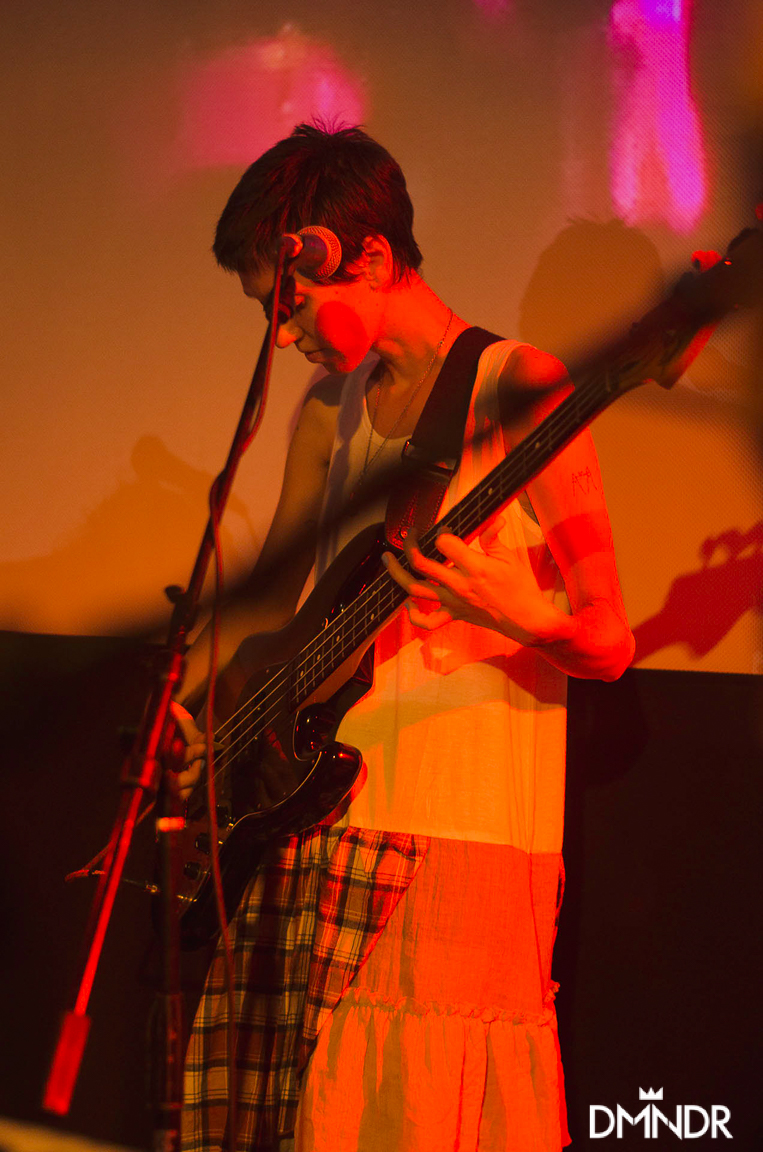