Tom Misch and Carmody’s first-ever performance in NYC was met with nothing but love. Pure love.

Carmody kicked off the set with tracks from her ‘Skin” EP, hinting that each song was inspired by a past lover or relationship gone awry. The way her voice hung over the crowd each time she sang made me realize that Carmody is one of those artists whose memories and experiences are so relatable you can’t help but mistake them for your own. Lyrics likes, “And some days every inch of my body still waits for you”, cling to the air for a few minutes, before settling over the listener’s psyche, like the familiar feeling of a first snow.

The saxophone, played by Tom’s sister and equally talented musician Laura Misch, amplified the emotional tone of the singer’s performance, pulling the audience ever closer to Carmody’s memories of love.

Upon wrapping up her set she noted that those sticking around to see Tom Misch perform were “in for a treat”. She wasn’t kidding. Immediately after Carmody transitioned off of the stage, the lights grew dimmer and the crowd’s anticipation could be felt sevenfold.

Shortly after the band set up, Tom ran from the side stage, lightly hopped in front of his mic, guitar in hand, and let The Journey begin.

Almost every track from Beat Tape 2 and his Reverie EP made an appearance, most notably ‘Wander With Me’ and “I Wish”. The Dilla influenced beats paired with Misch’s knack for playing chords with the soul of a smooth blues guitarist left everyone begging for more. 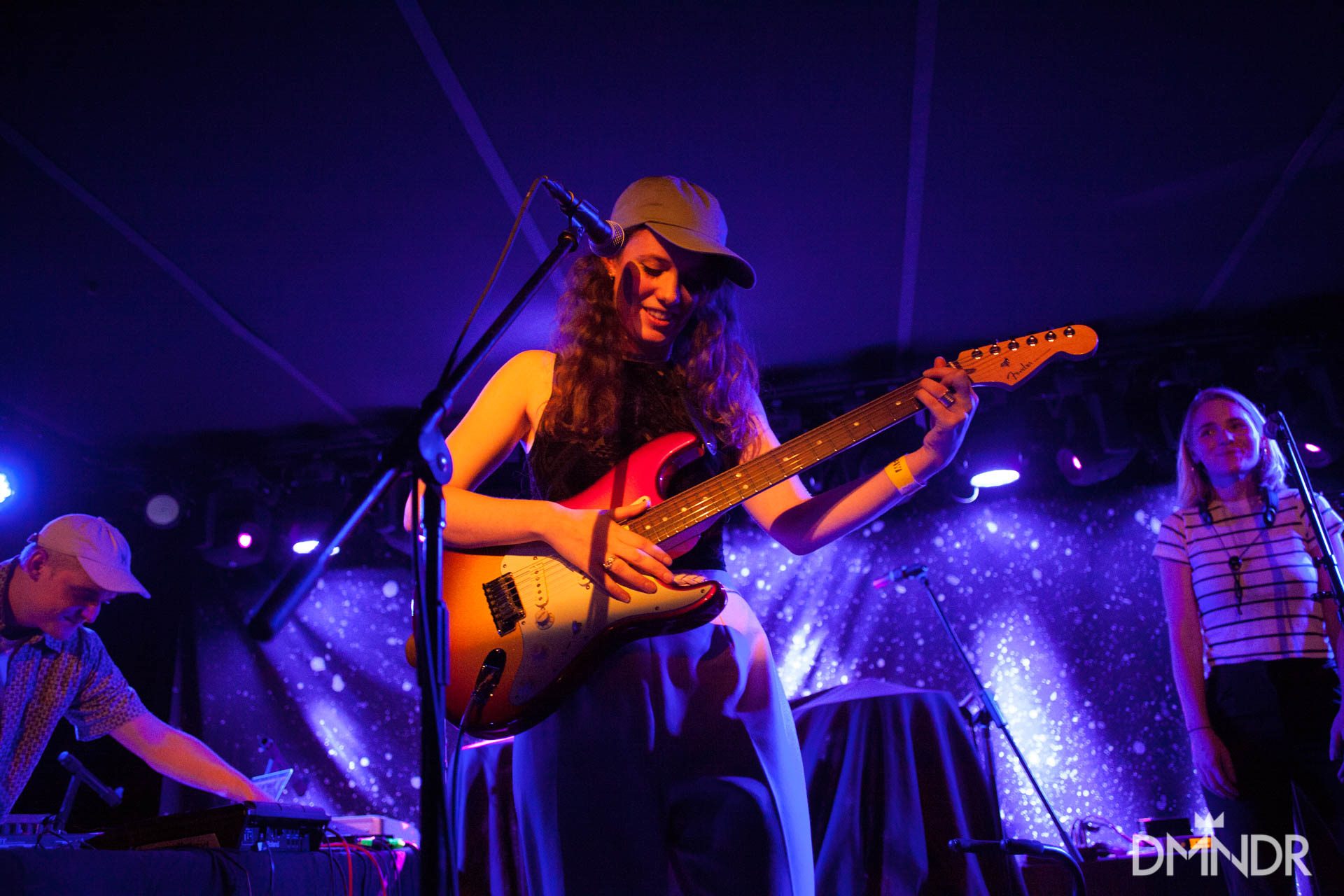 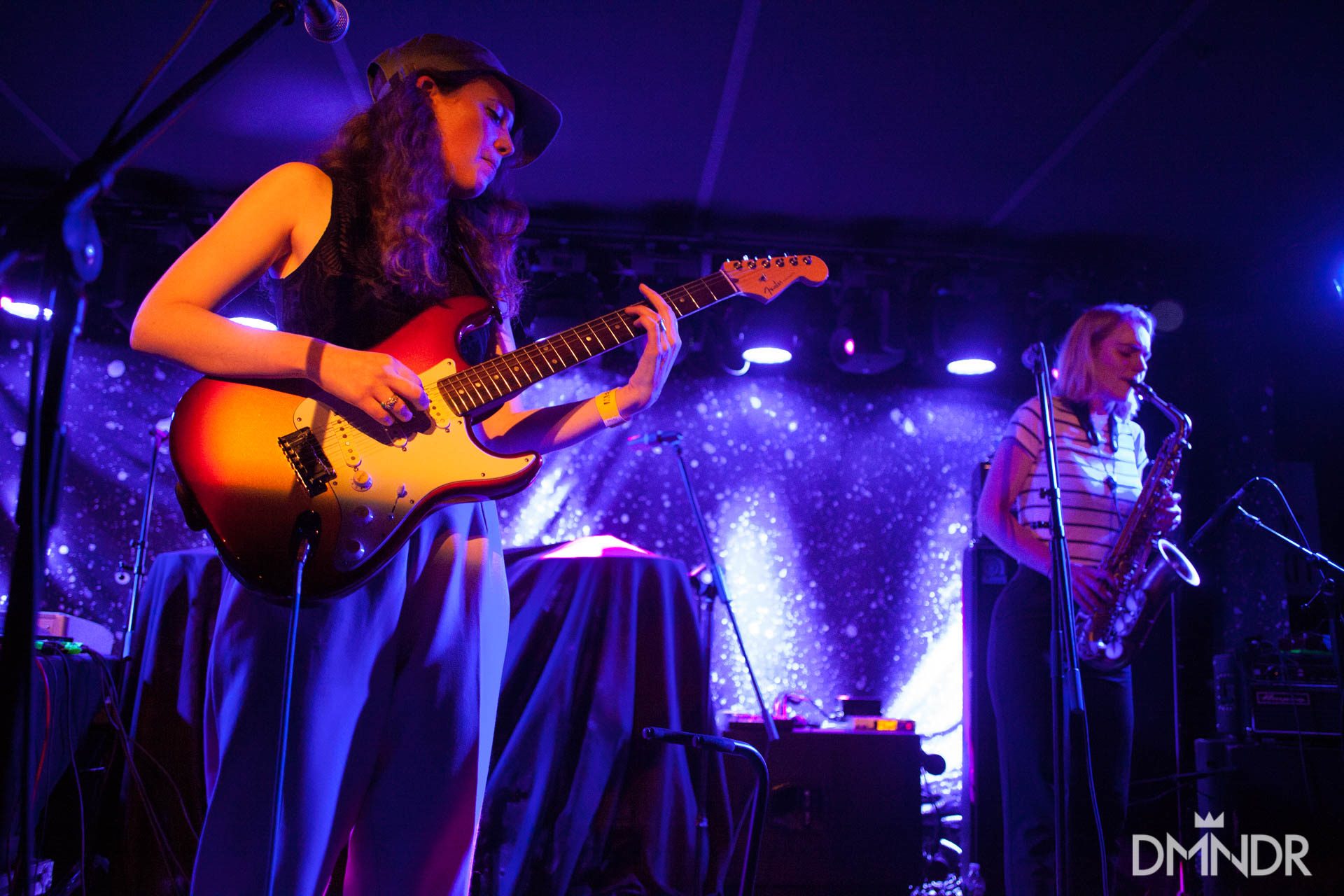 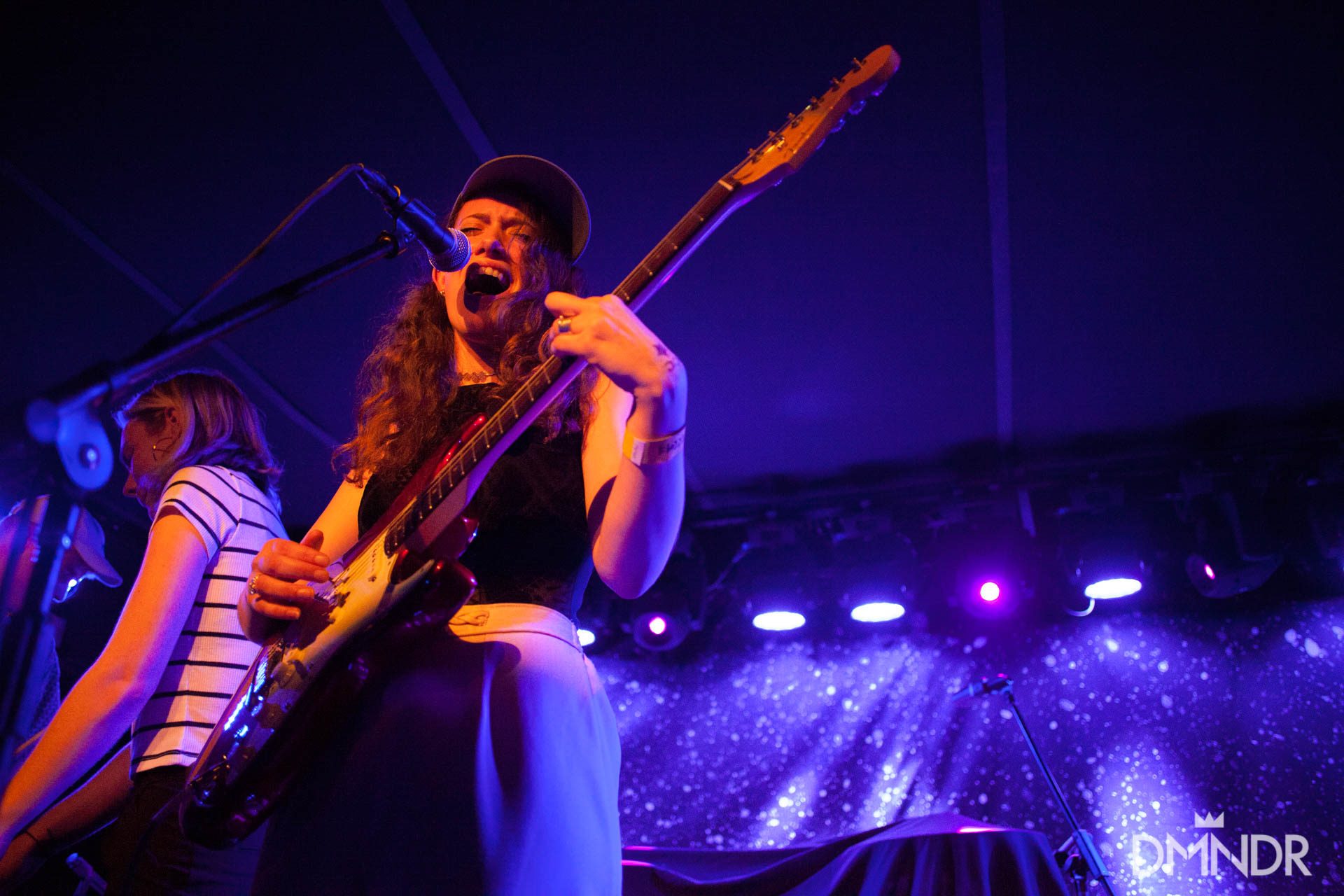 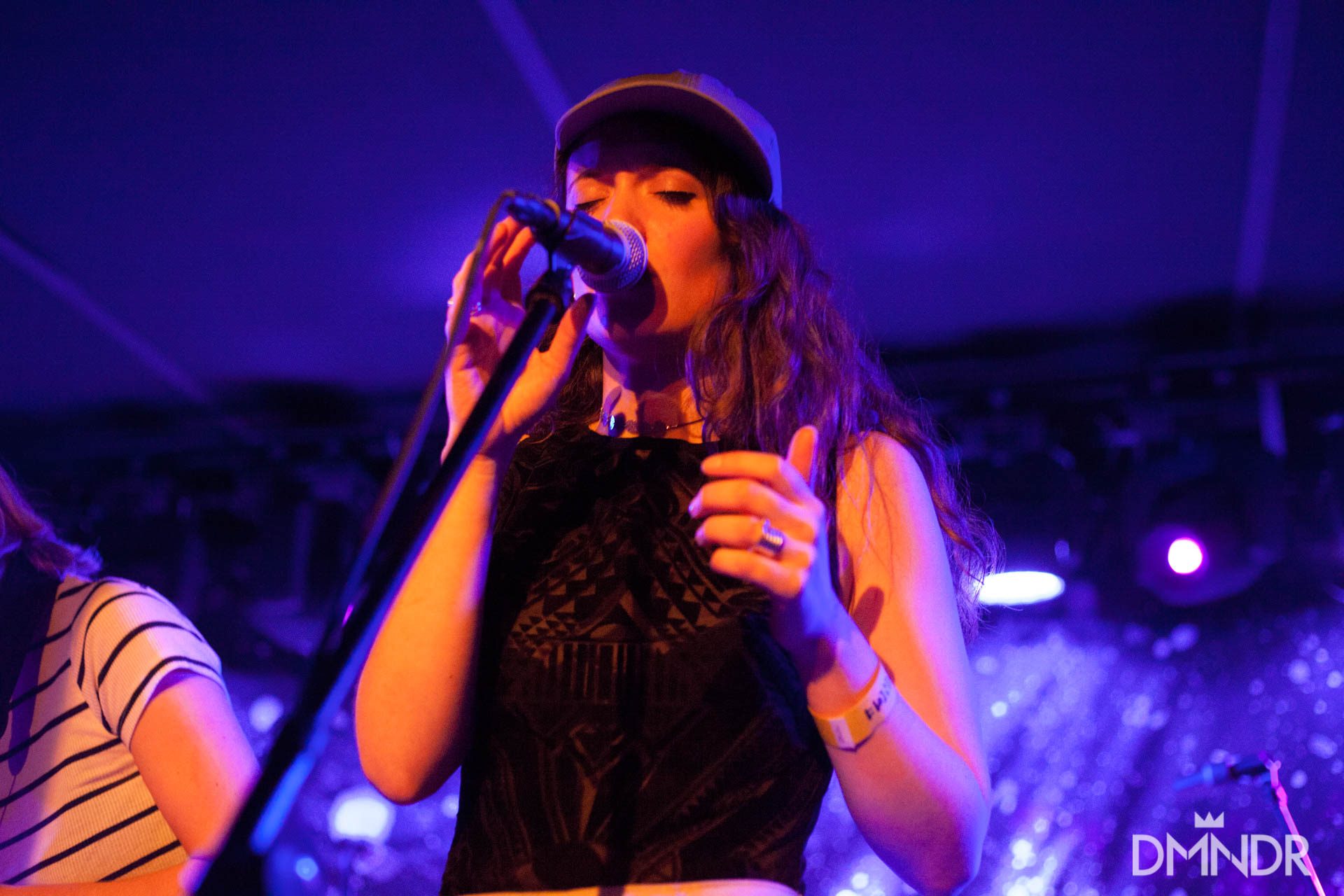 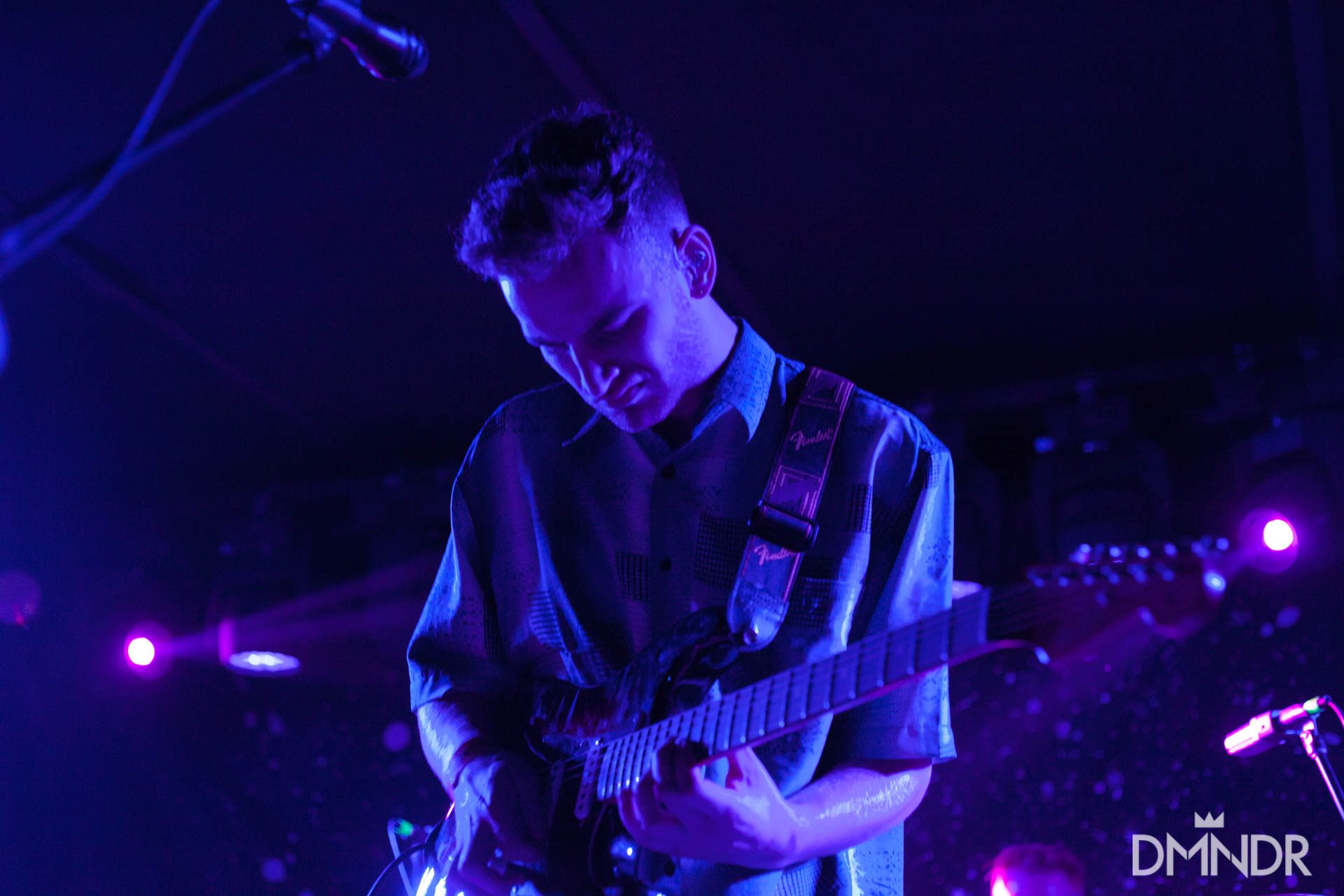 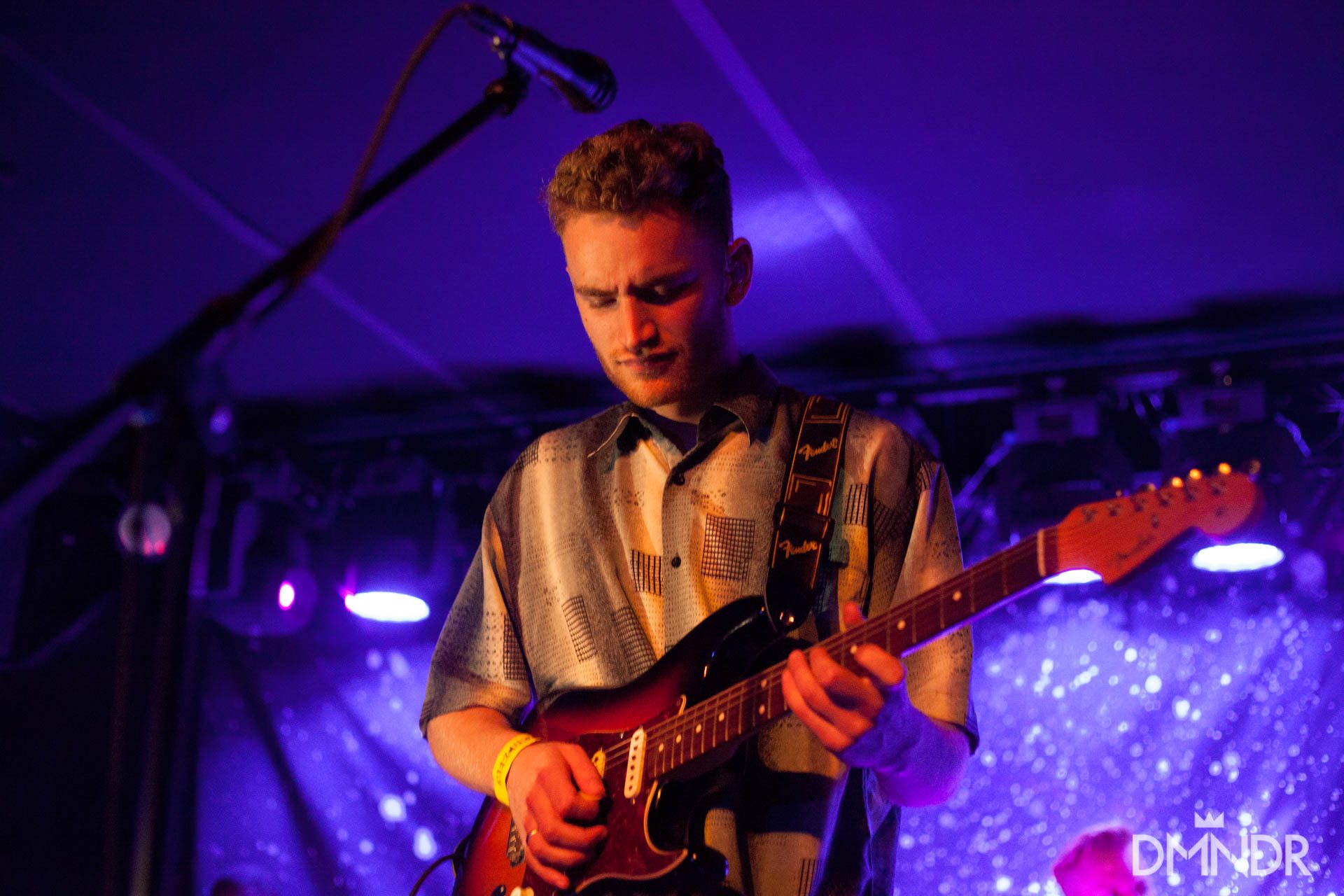 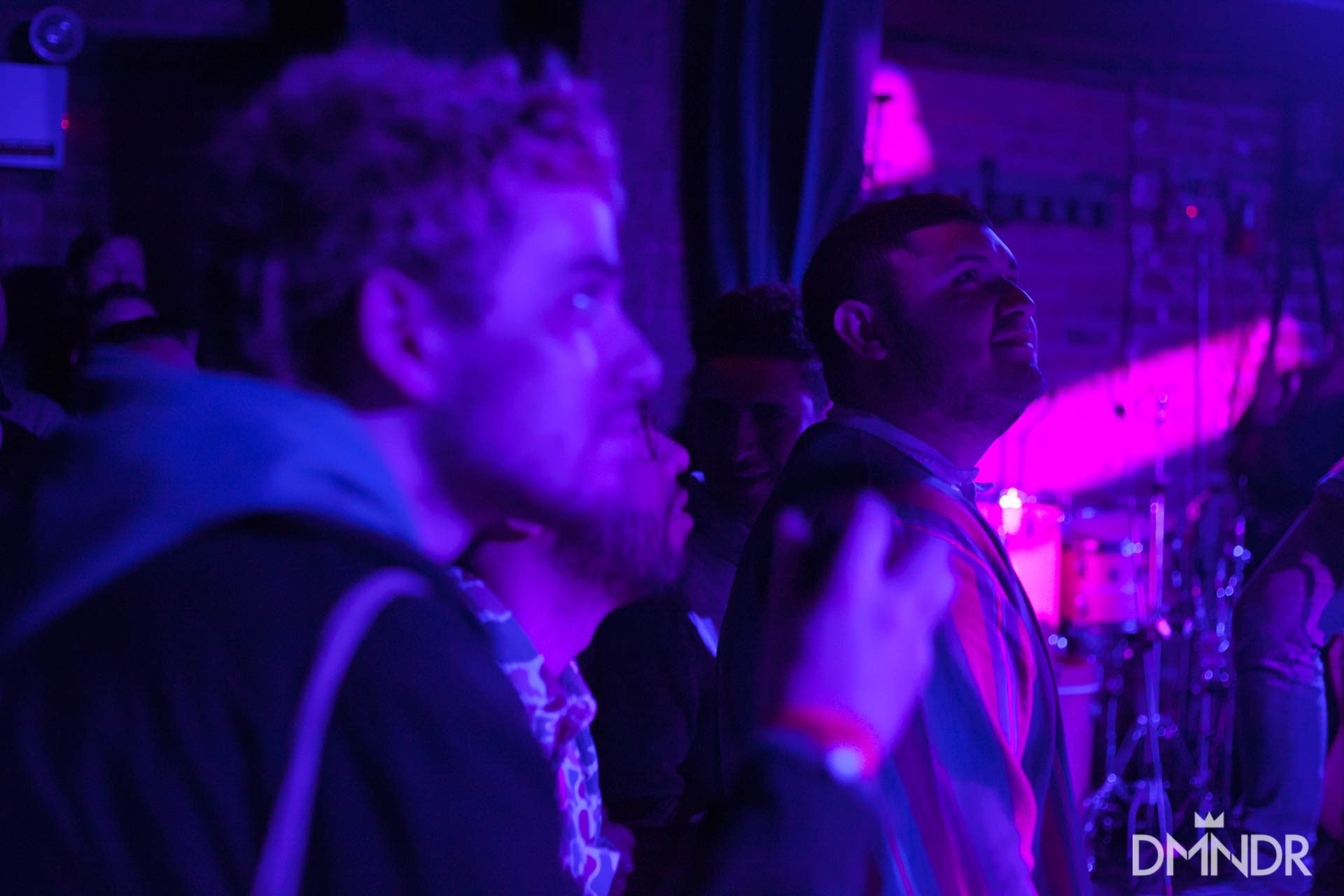 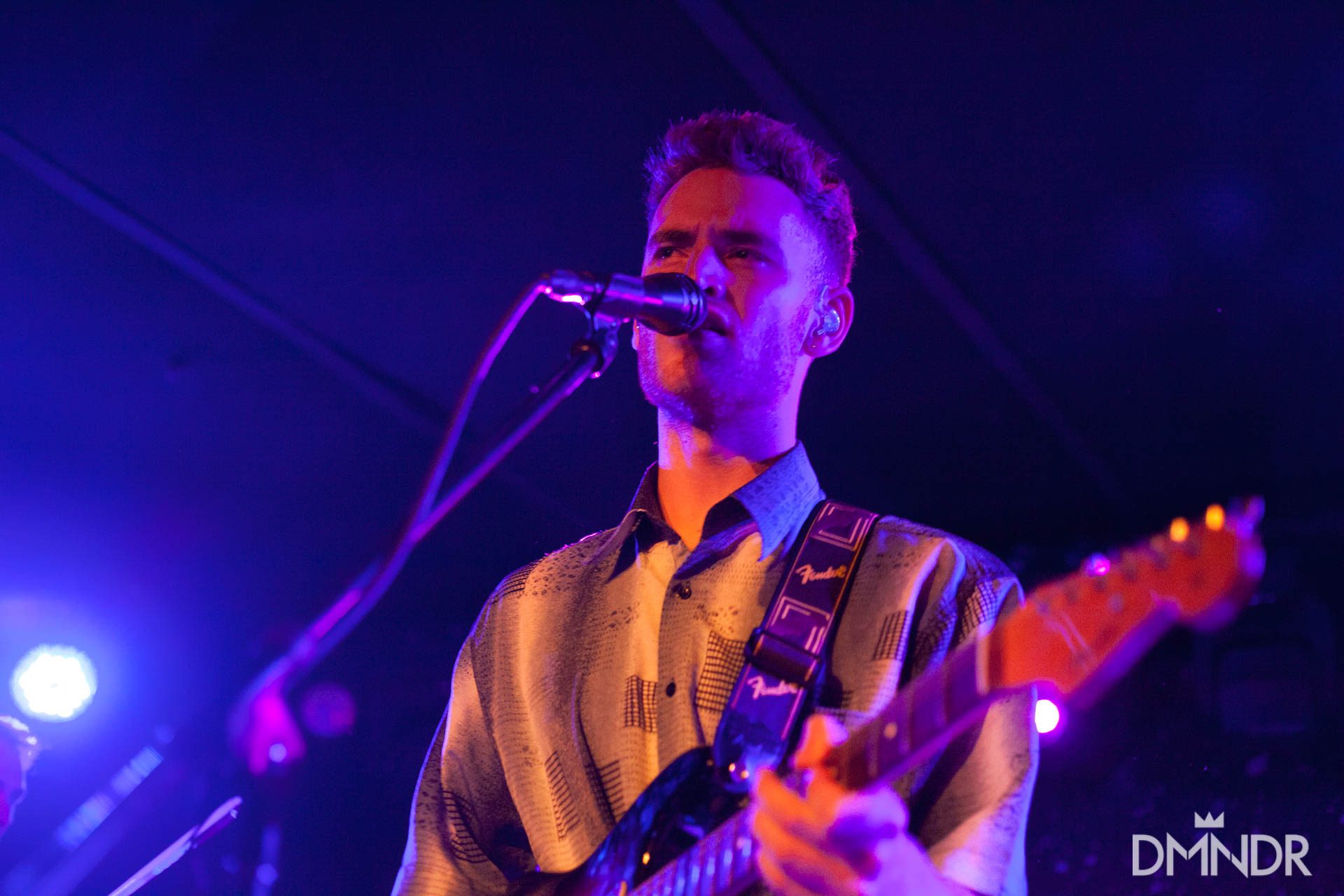 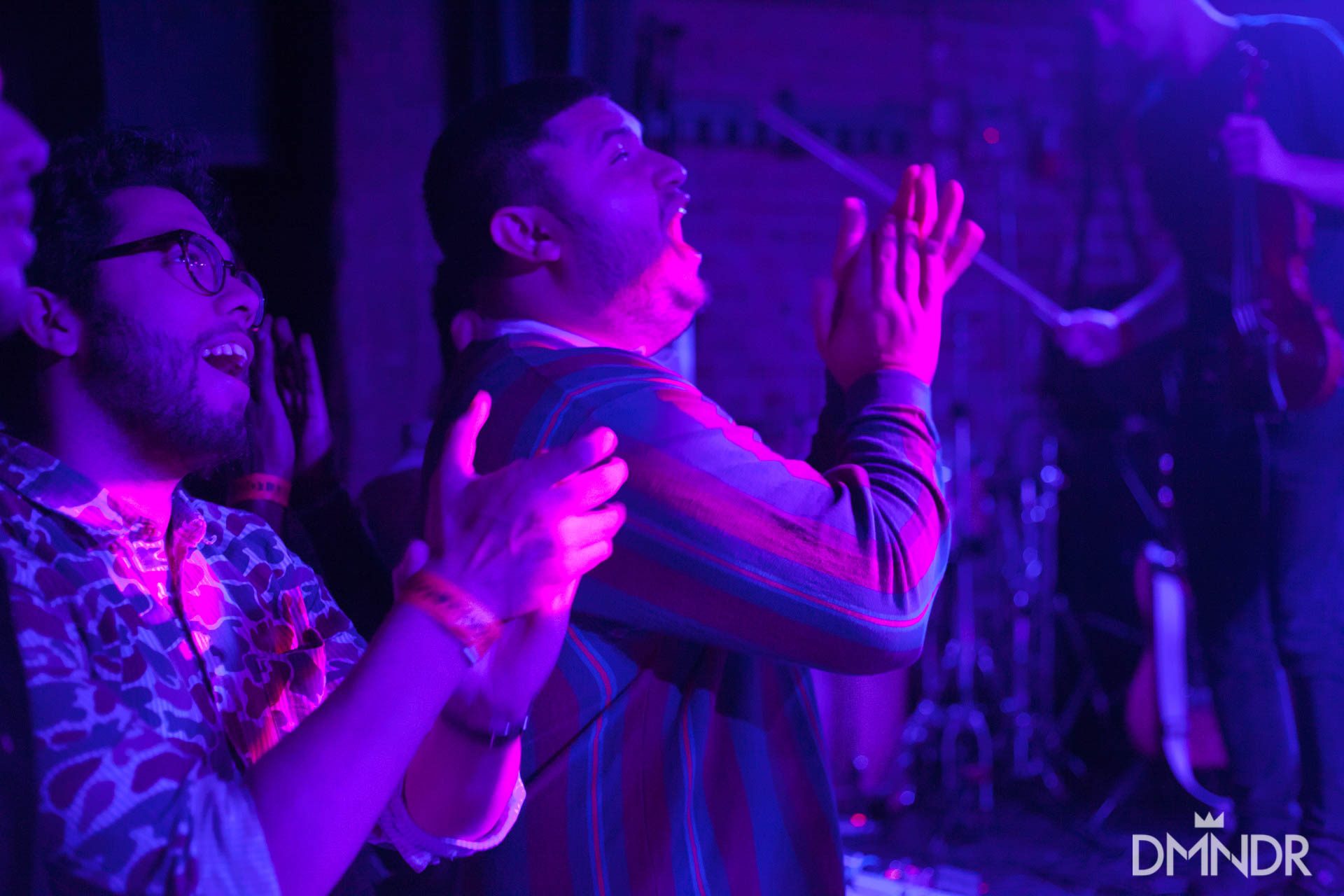 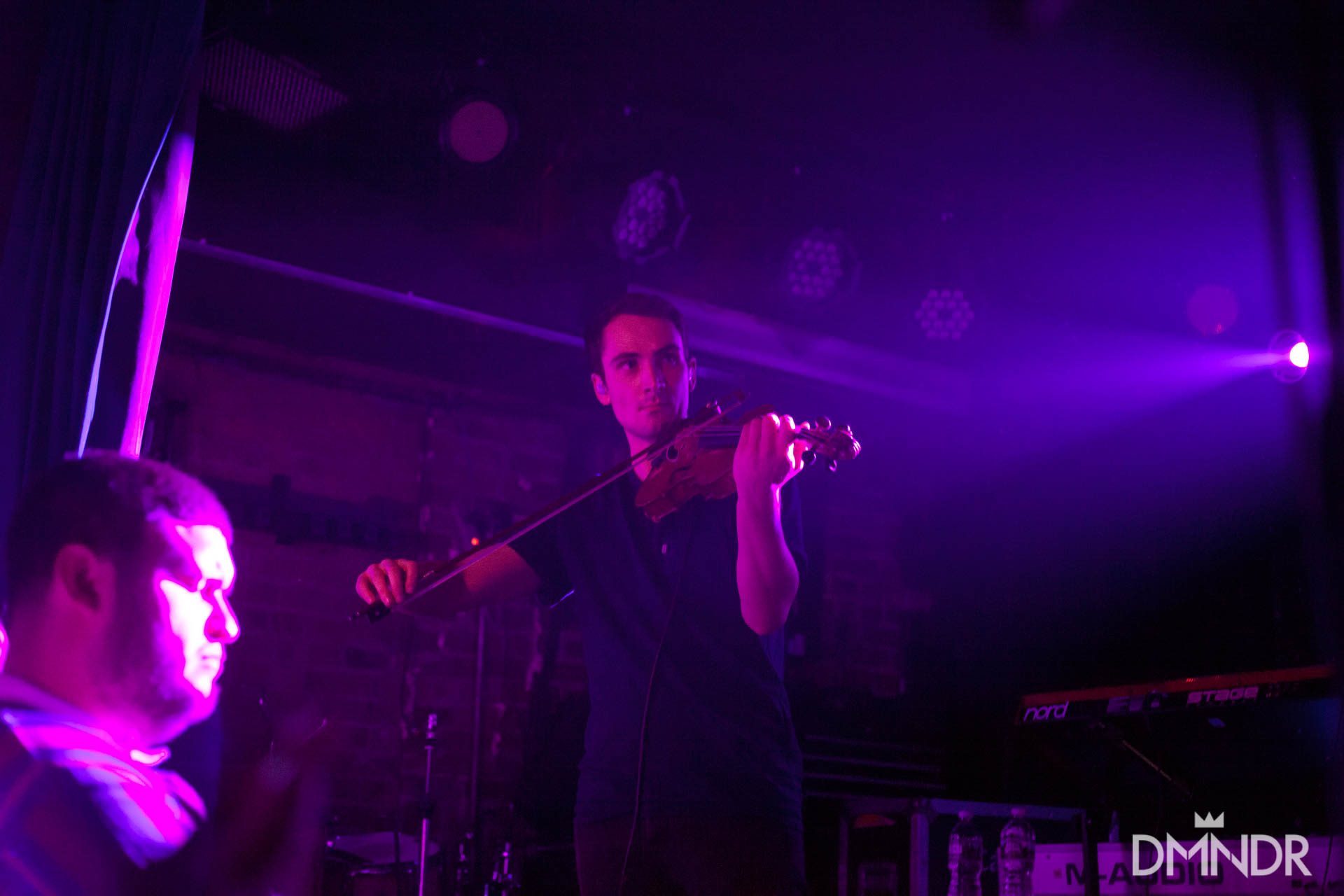 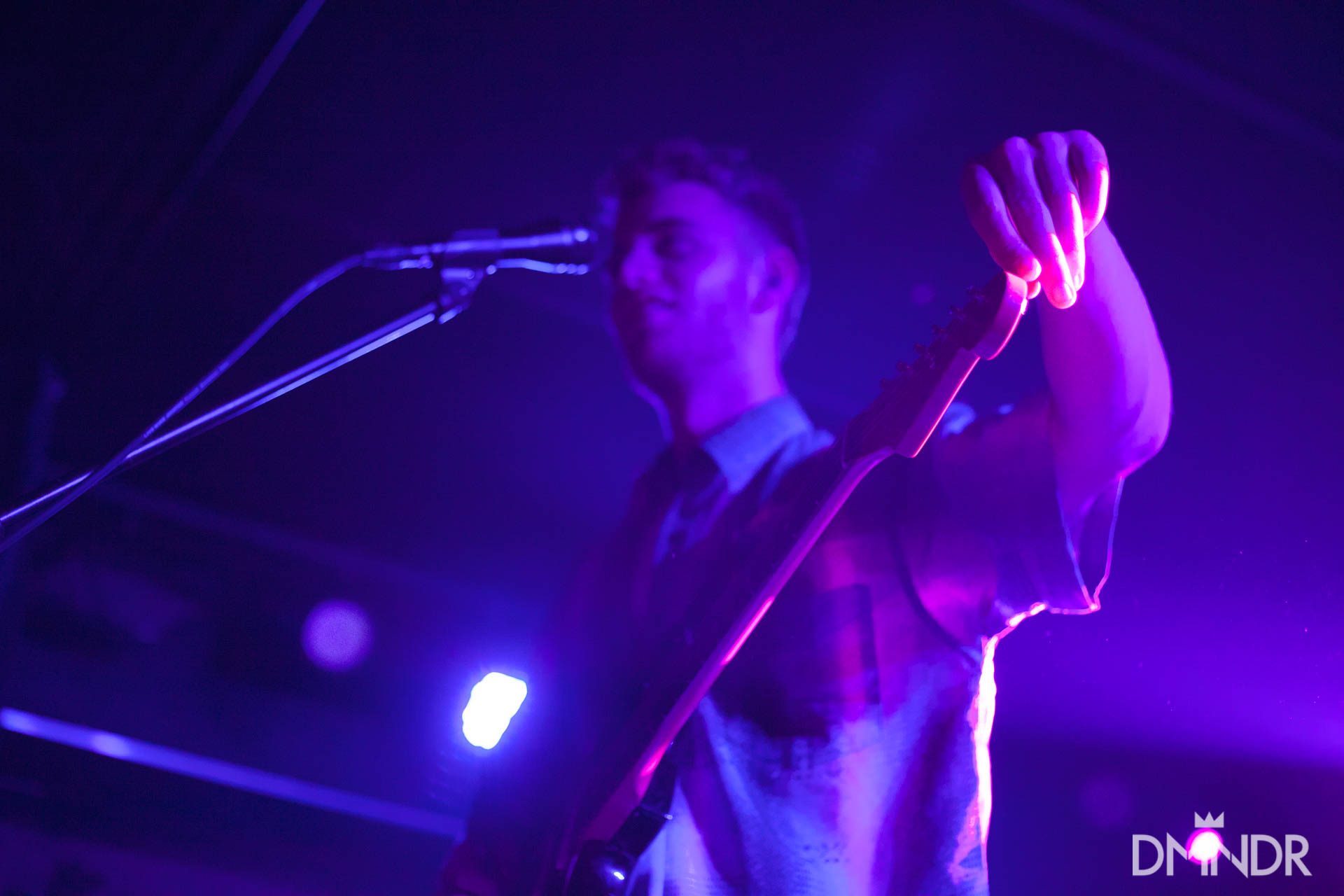 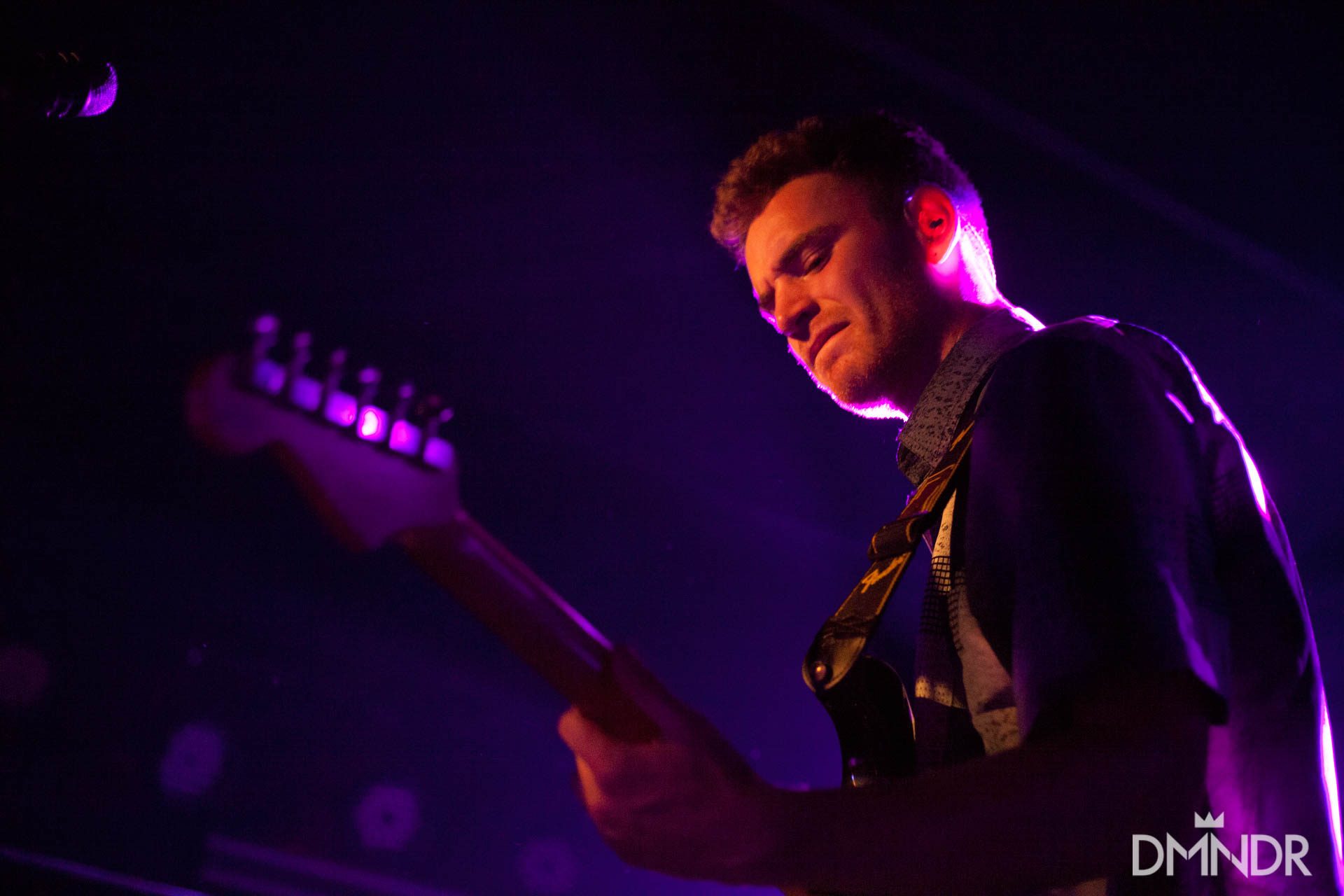 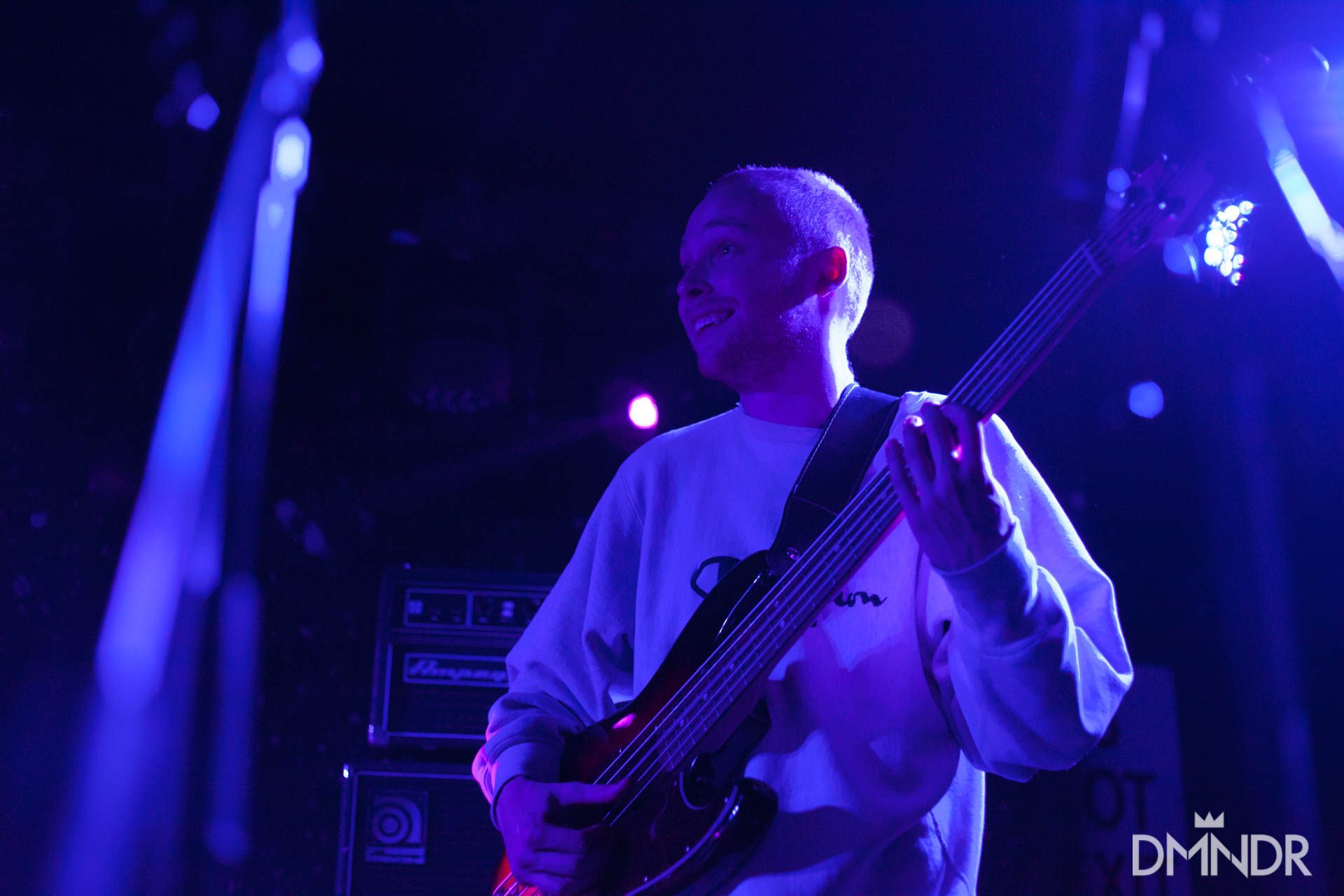 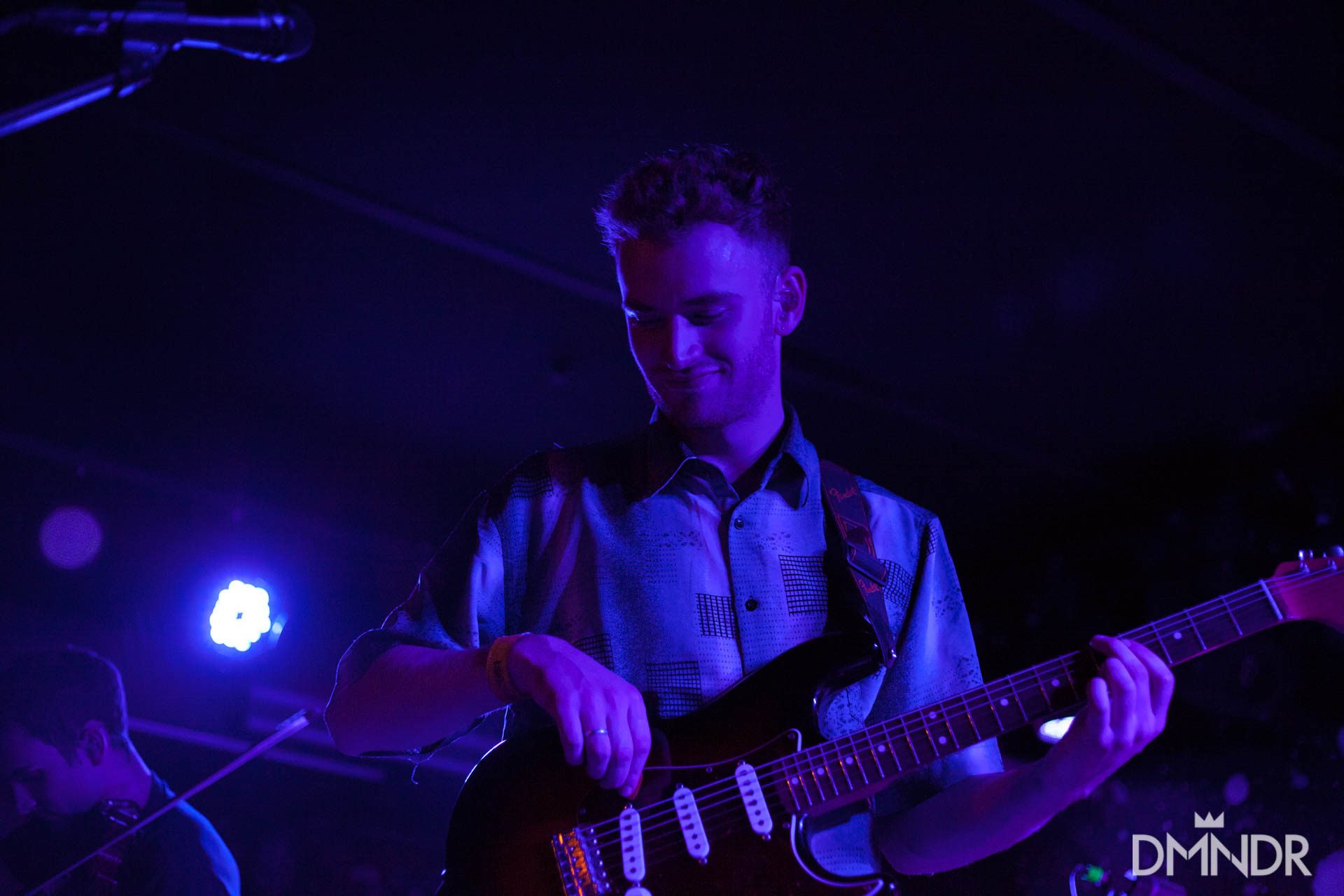