A city drunk on live music, Austin Texas. This place can’t get enough of seeing their favorite artists perform live. As if two, 3 day weekends of ACL, jam packed full of music wasn’t enough, ACL brings you their late night shows. Almost every night of the week for 2 weeks, musicians are selling out venues across the city. The British took over this night, Jack Garrat and Two Door Cinema Club at Stubbs BBQ.

Jack Garrat played at ACL, a late night show and then another show at ACL The Moody Theatre all in one weekend, giving his fans their fix of his talants. This one person musician, playing a drum kit, a PUSH, a mixing board and a guitar at once is one insane act not to be missed.

Hailing from England, and only at age 24 (soon to be 25) this young talented artist is going places. His debut album was released in February of 2016, and quickly gained traction. Hitting number 3 on the UK charts, 7 in the US and has played numerous music festivals across the globe, even supporting Mumford and Sons on their 2015 tour. The next album this young and talented will drop is going to be amazing, and can’t wait for it, if its in the works. I am sure his smooth EDM beats, soothing voice, and insane guitar licks will be present again, you can see his pain and love while playing and hear it in his music.

Two Door Cinema Club took the stage at Stubbs in full force. They are one of the headling bands the second weekend of ACL, and it was almost like a practice for them, and one I was stoked to be part of. Getting the chance to see these guys in an intimate setting before they take on the big stage was incredible.

Also hailing from the United Kingdom (Northern Ireland), TDCC is one of those bands that have been around for some time, and most people have heard their music but cant place where. I may be a little baised, as Ive been wanting to see them for some years now. Their music has been played in several films, a few commercials and numerous video games. Since their start, this back in 2007, they’ve shared stages with many “big acts” and been on multiple tours nd festivals. If you are looking for that poppy-rock British sound, with hearfelt lyrics of love and struggles, but somehow listen to it and makes you happy, check them out, Im sure you’ll hear a song and say, “Oh ya, Ive heard that song in such and such”.

With this last weekend of ACL and 2 more nights of late night shows, Austin will finally stumble home and pass out. Actually we won’t, we will be right back at it on Monday. Keep an eye out for Jack Garratt next year, and see him please- it’s the only way to makes  sense of his solo sound. As for Two Door Cinema Club, I’m glad they seem to play smaller venues, and grace the crowd as if singing solely to you- that’s the specialness of these Late Night formats- bringing the fans closer to the bands and amplifying the vibes. 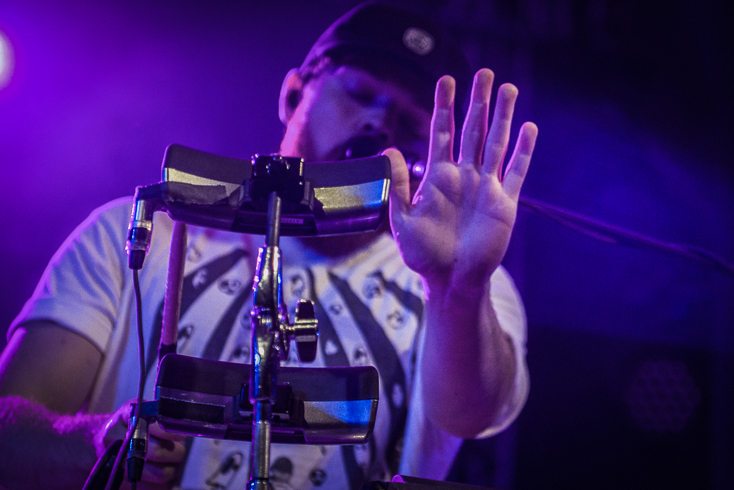 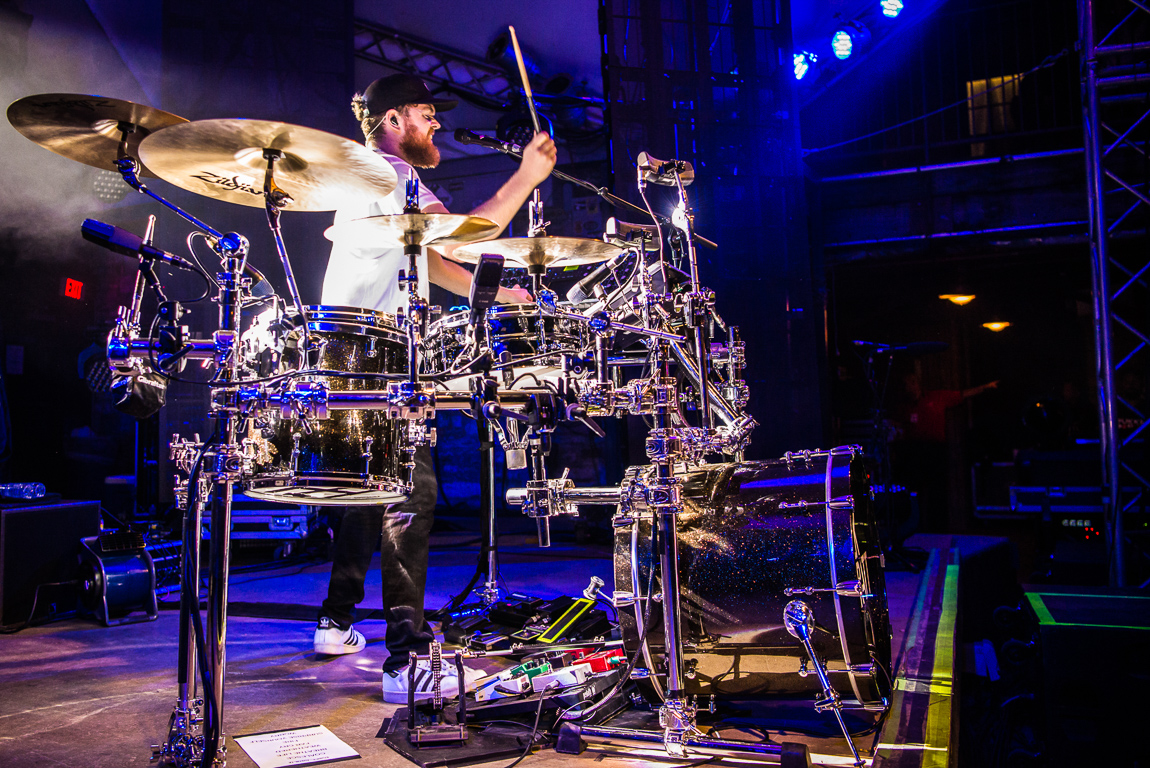 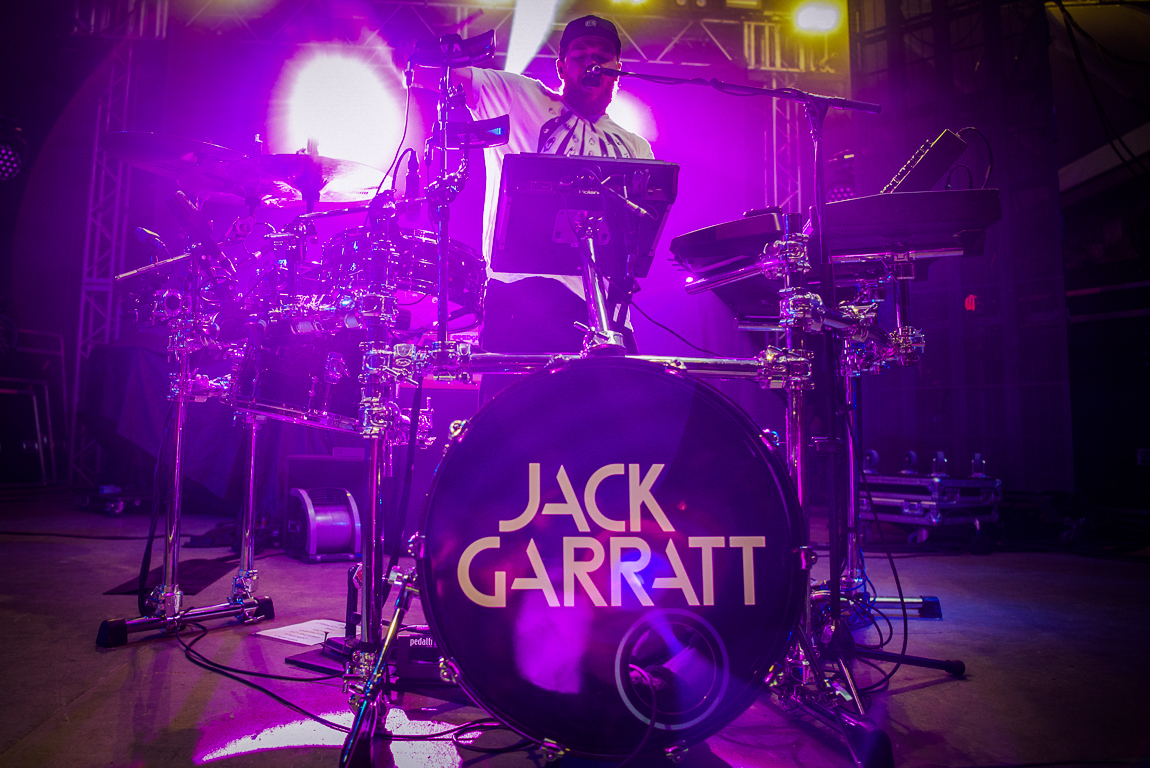 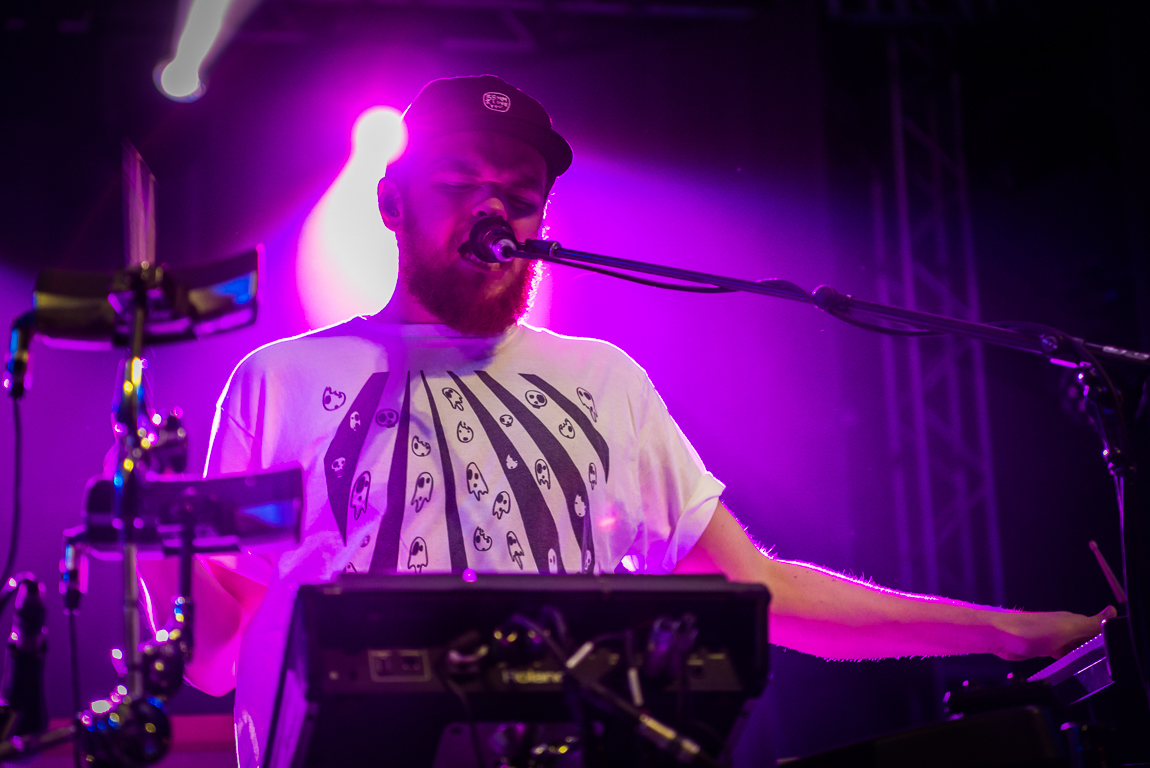 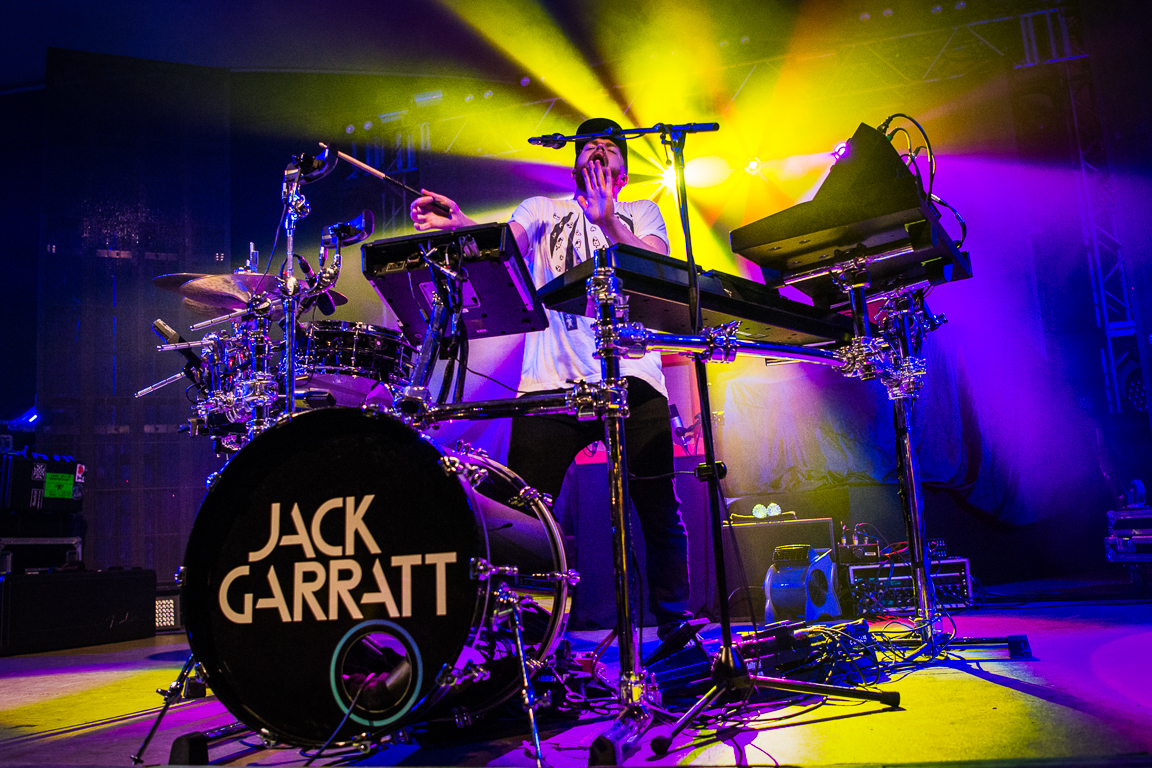 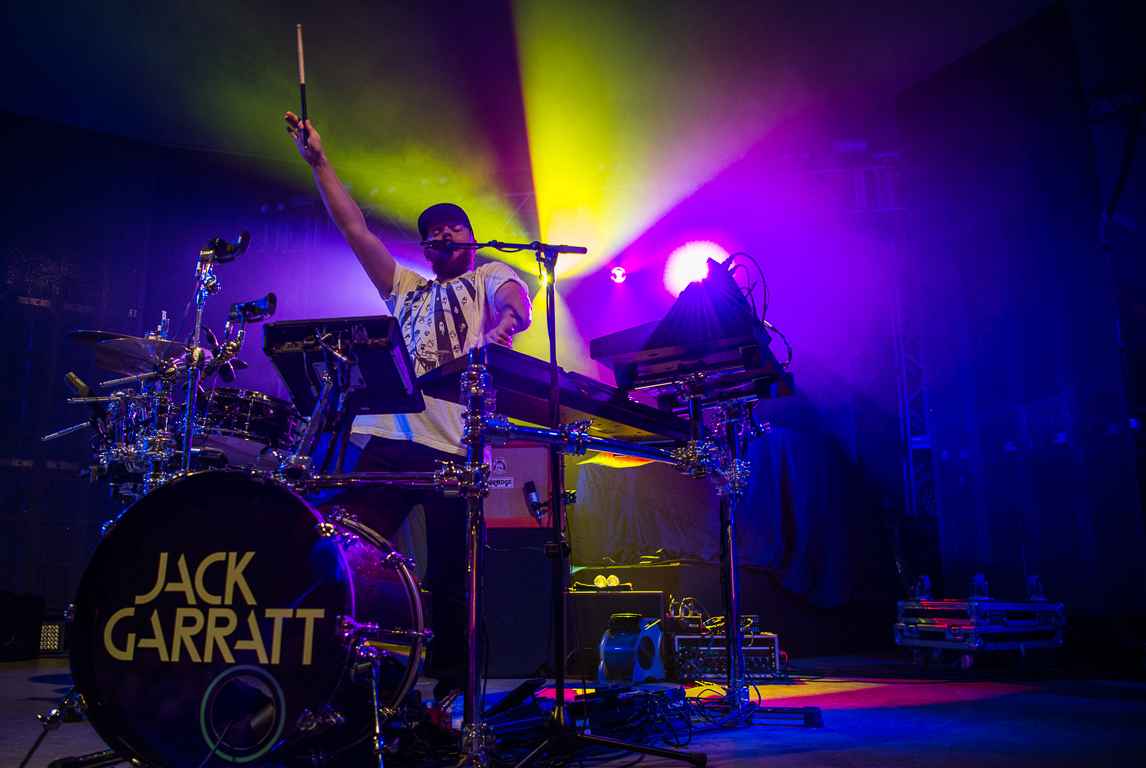 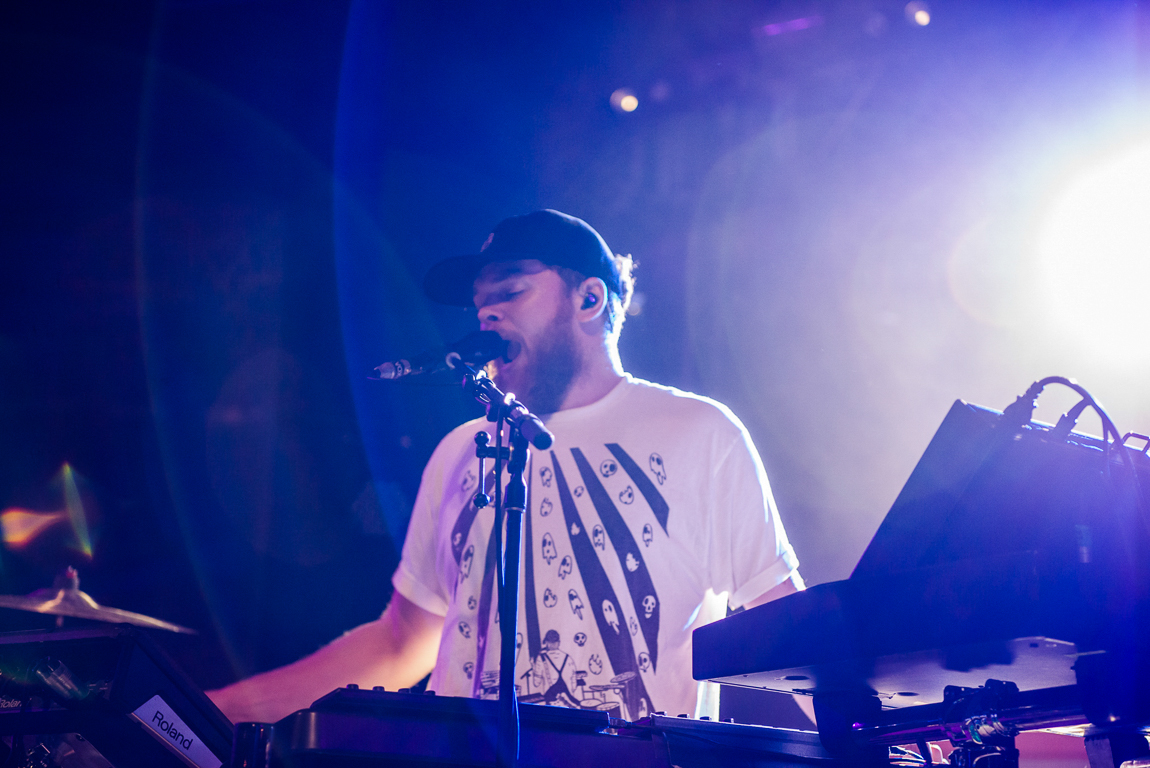 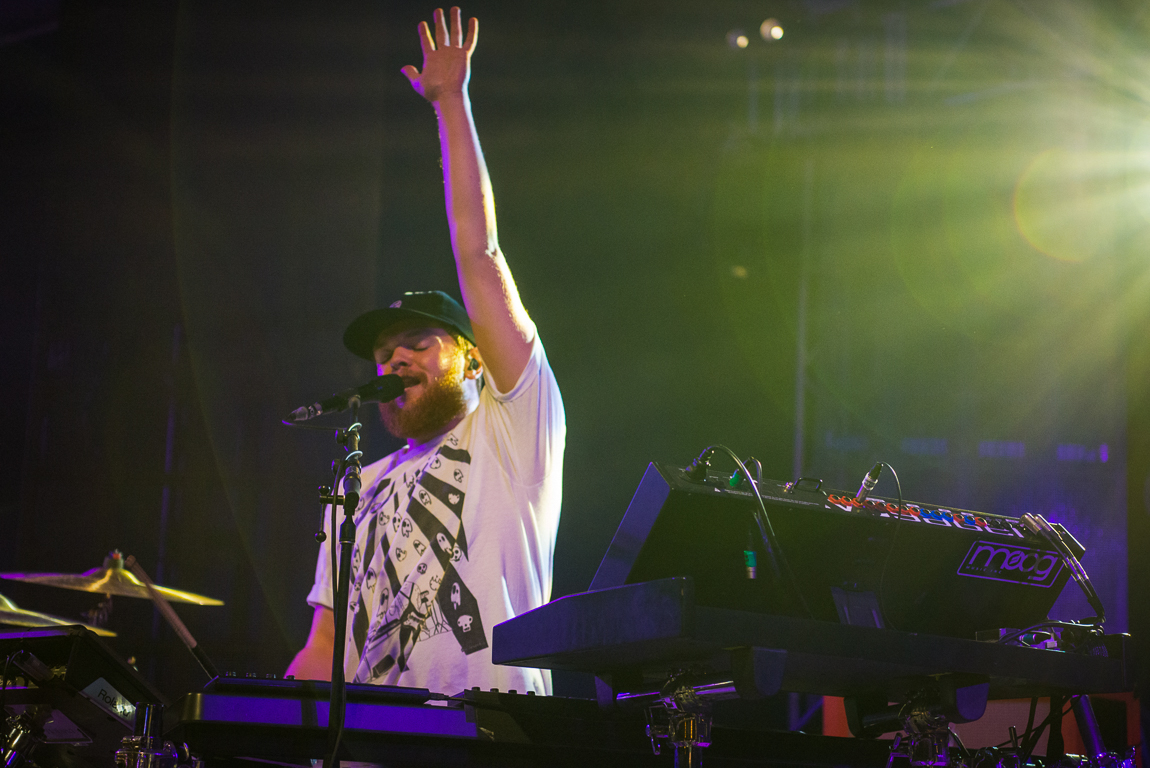 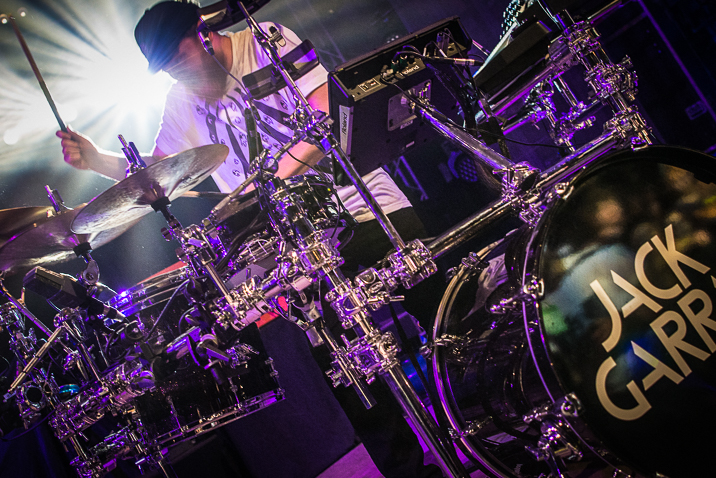 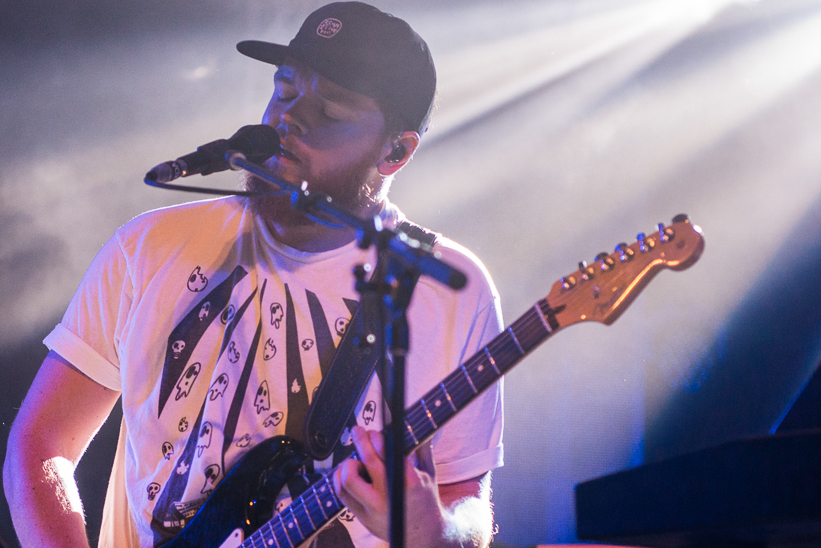 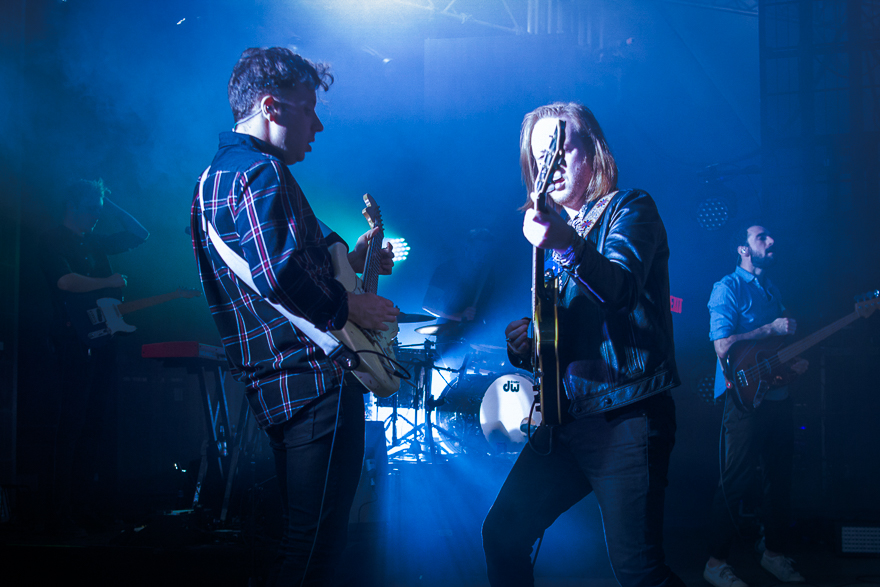 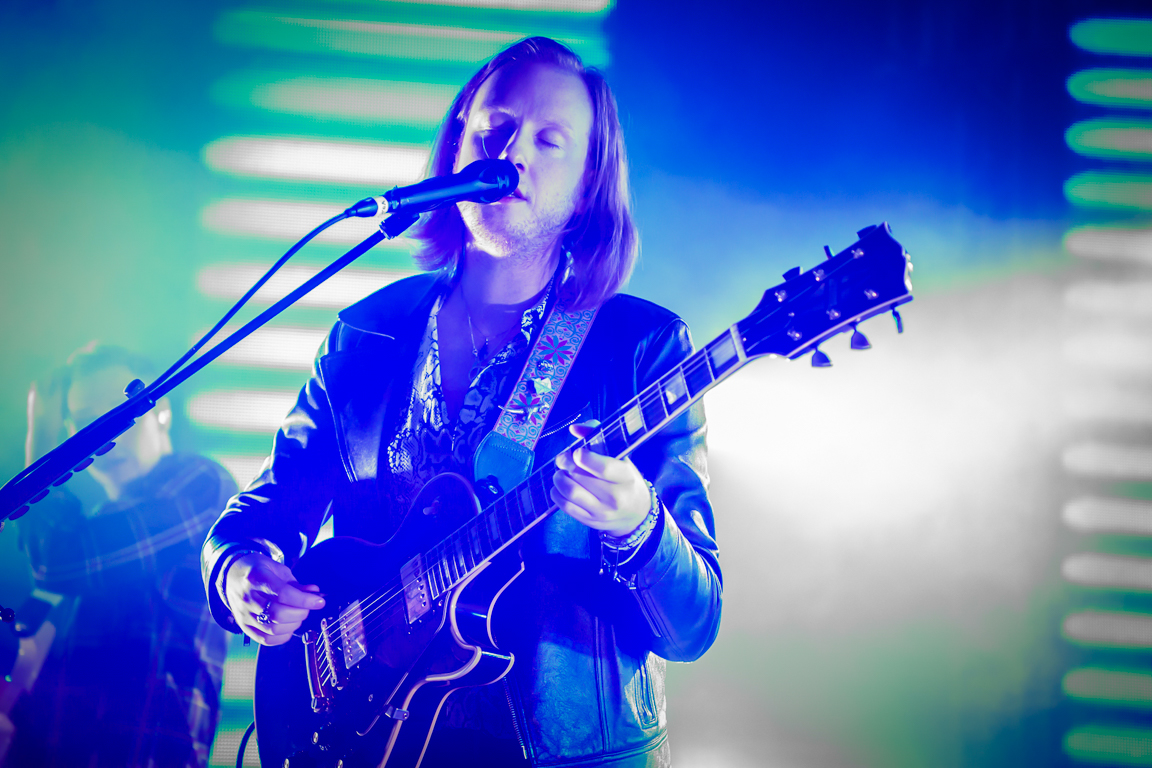 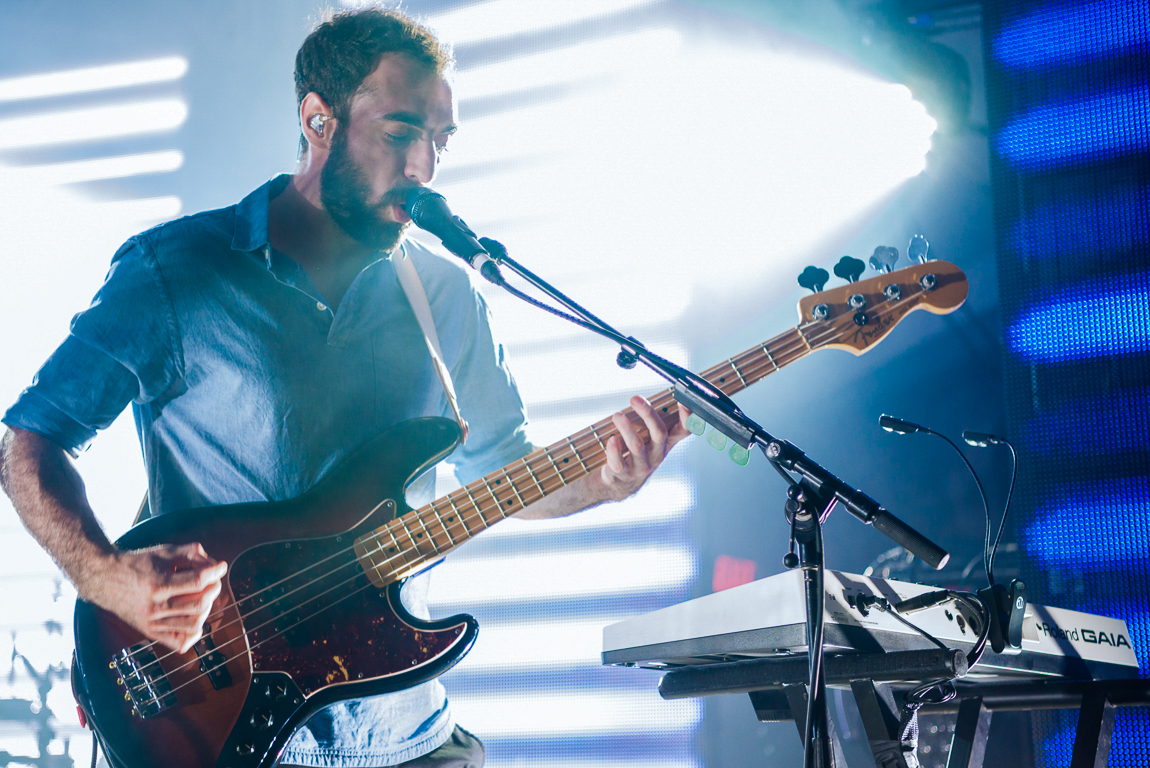 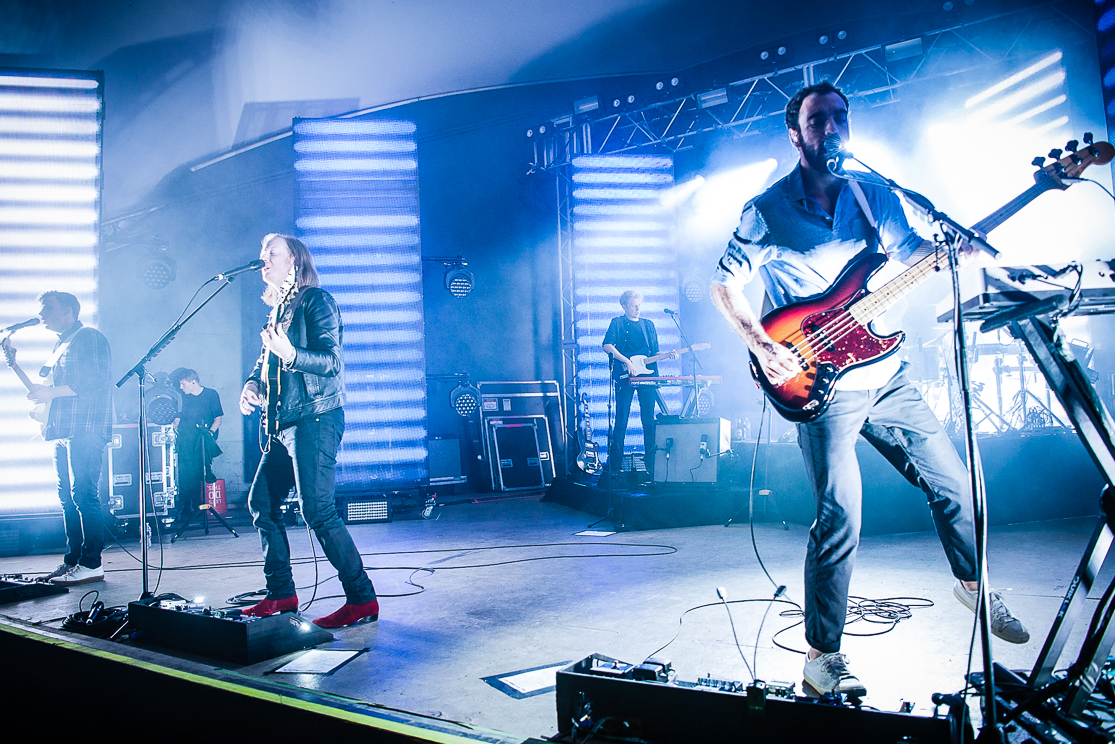 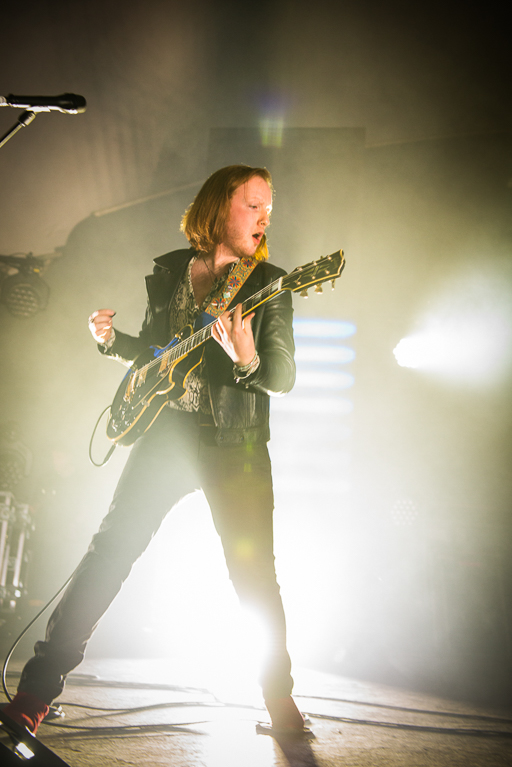 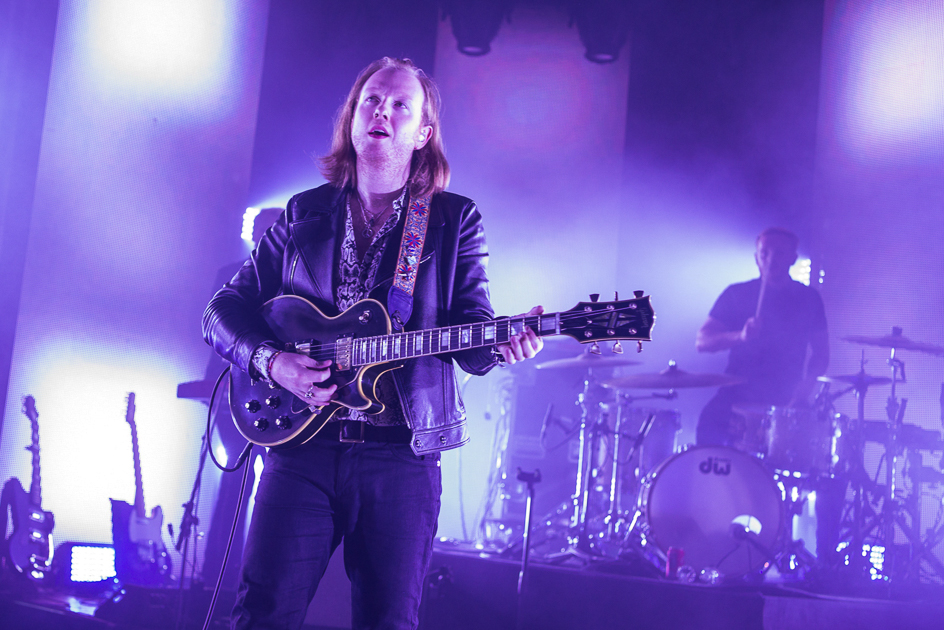 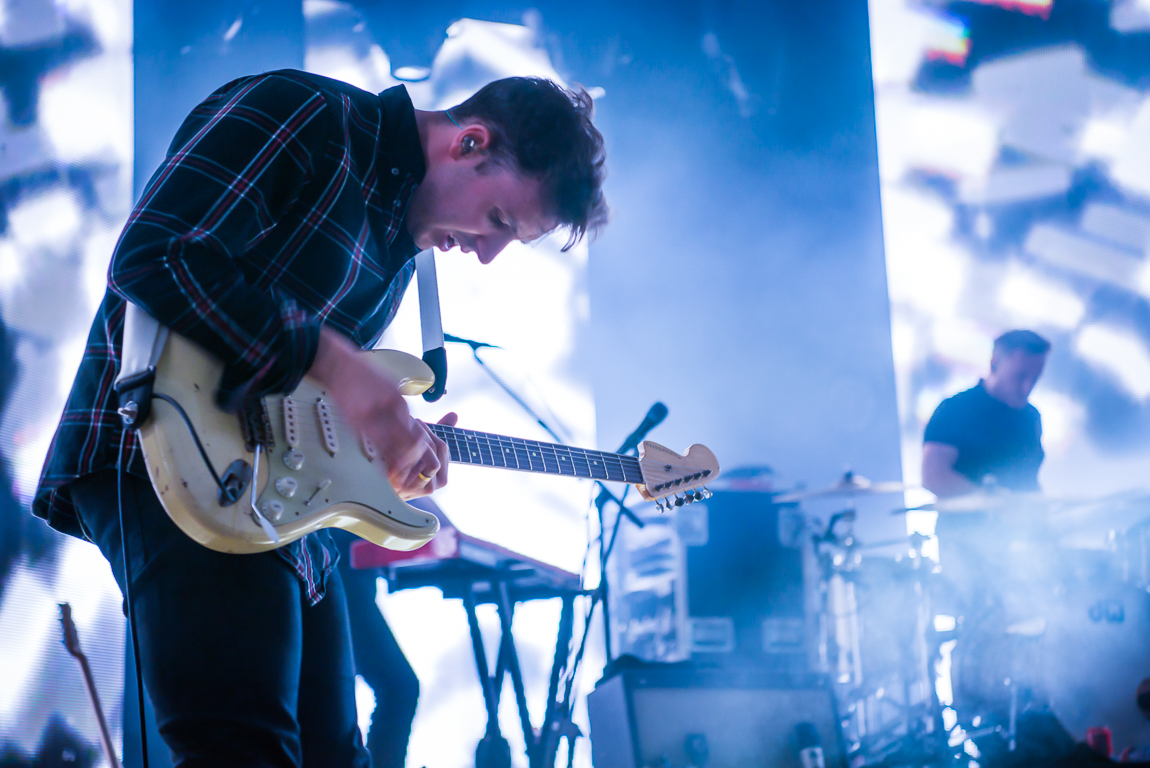