Warpaint Shows Off Some New Synth Sounds In Austin

“First three songs you’re allowed on the other side of the barricade and no flash throughout the show..I repeat No Flash”. Bill seemed strict but really he was doing me a solid. As my first photo assignment at Emo’s in Austin, I figured I should ask questions or risk making a lot of enemies very quickly. Luckily Bill, a security guard with an A+ attitude, gave me the inside scoop.  He even mentioned the main act, at least from what he knew, were four bad ass girls from California. Right he was.

Warpaint’s Emily Kokal, Best described as beautifully moody,  started the show with a quick tap on her foot pedal before diving right into a solo guitar rift, when she was quickly joined by Theresa Wayman on vocals. At first Theresa started with a whisper but grew louder as Jenny Lee Lindberg joined them on Bass. Vocals, Guitar and Bass were all then brought together by Stella Mozgawa on Drums.

Having released their 3rd album, Heads Up, on September 23rd of this year, Warpaint is on a psychedelic warpath to ease your soul. Listening to their latest album made me unsure how much I liked the changes from their typical tone to the new synthesizer driven sonics, but their live performance dispelled all doubt. They really are badass. Check out the photos below of their  incredible live show at Emo’s. 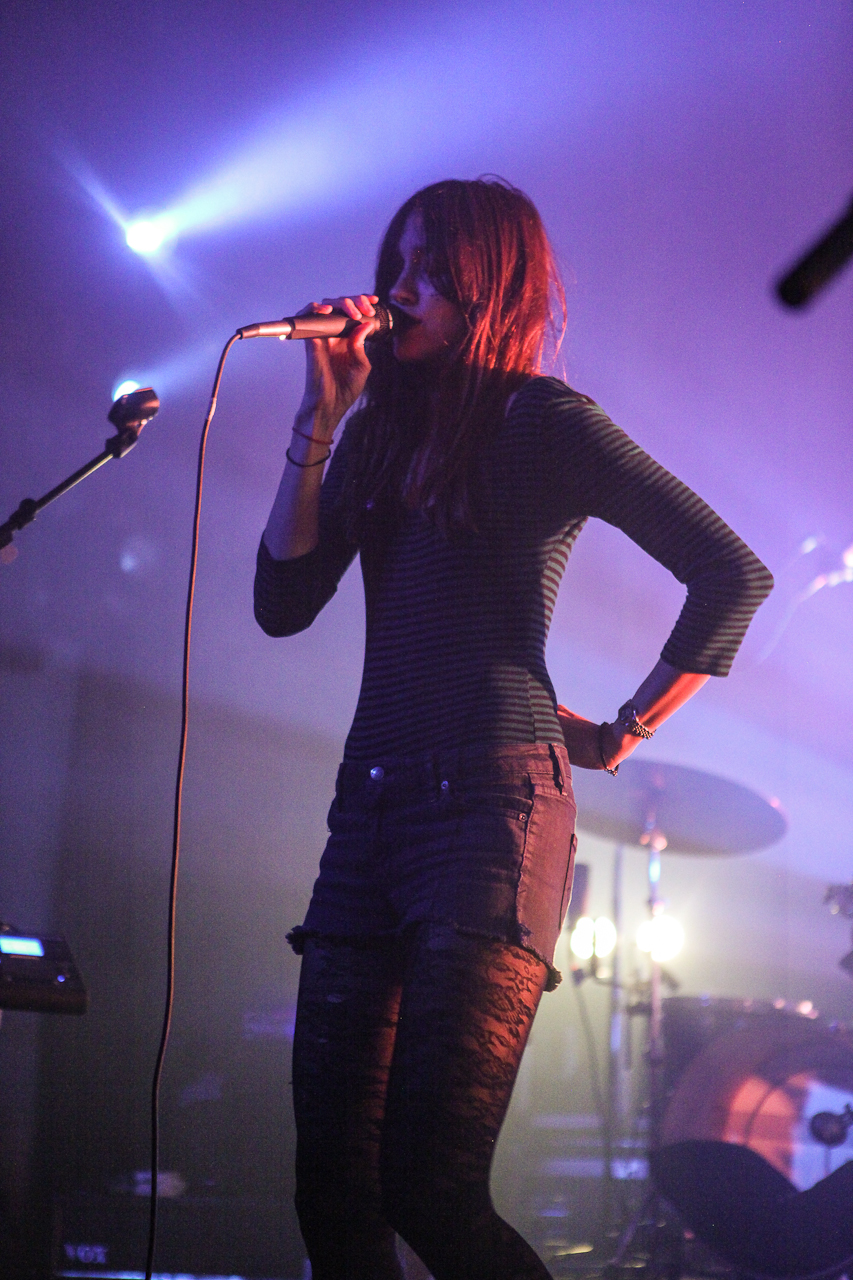 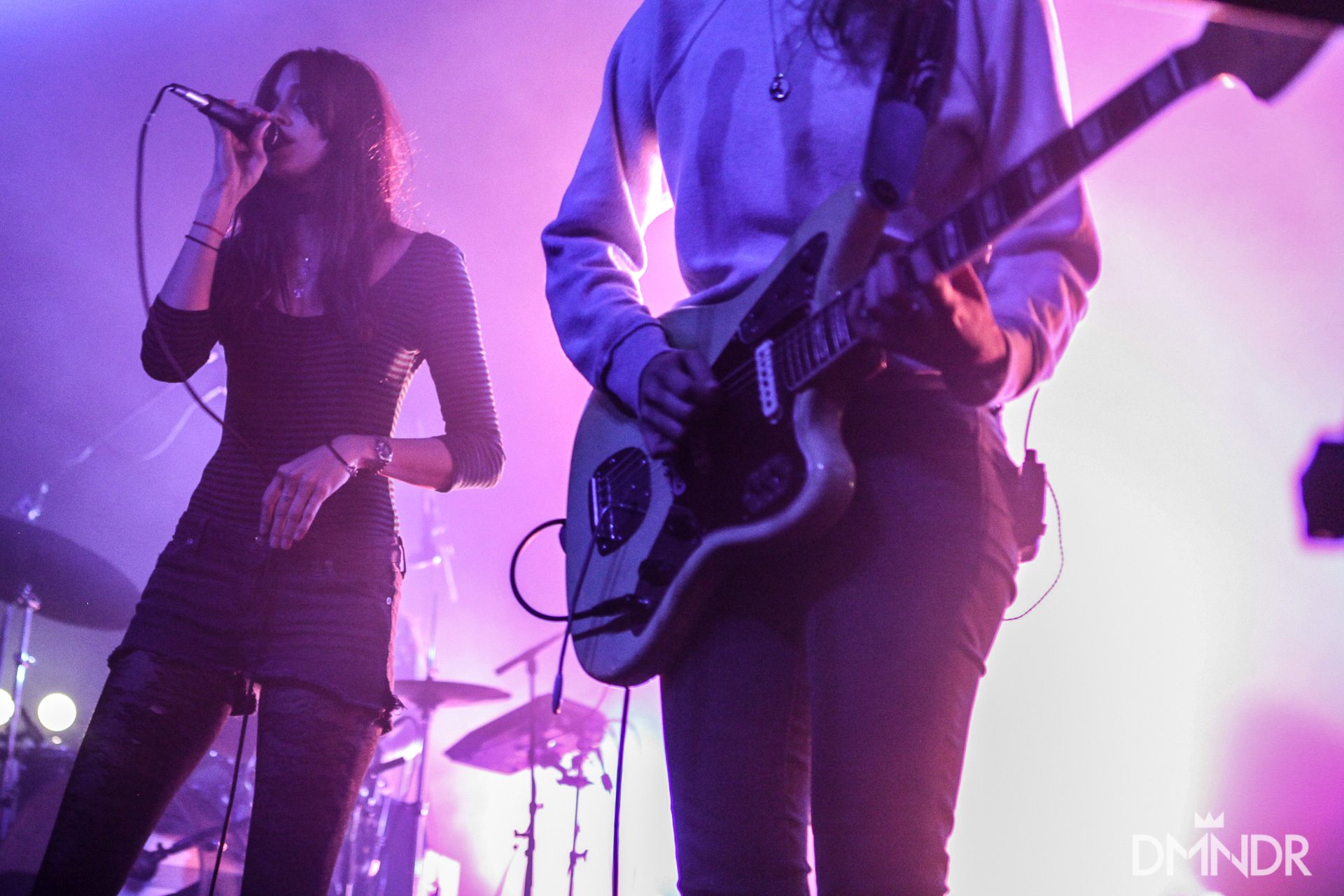 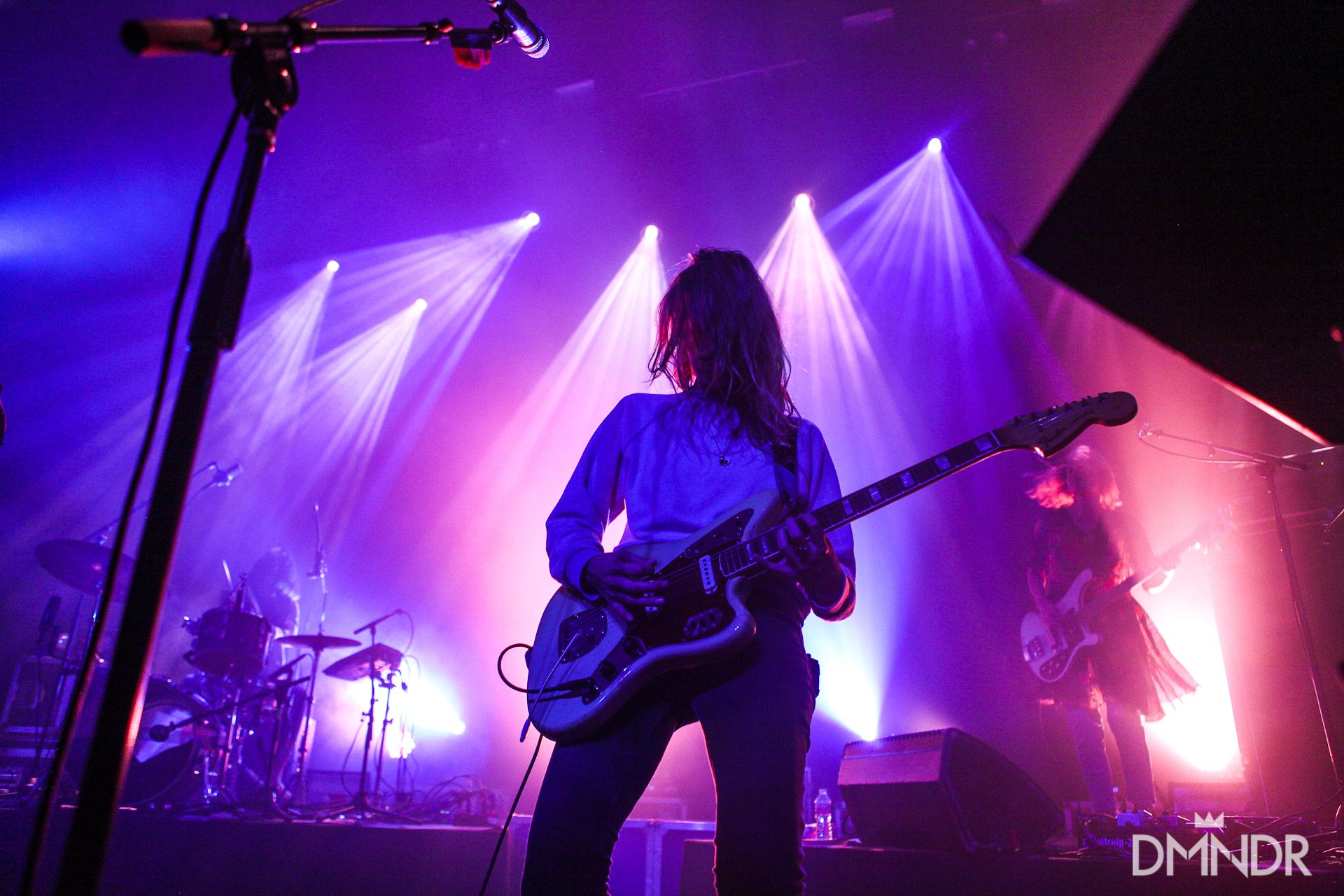 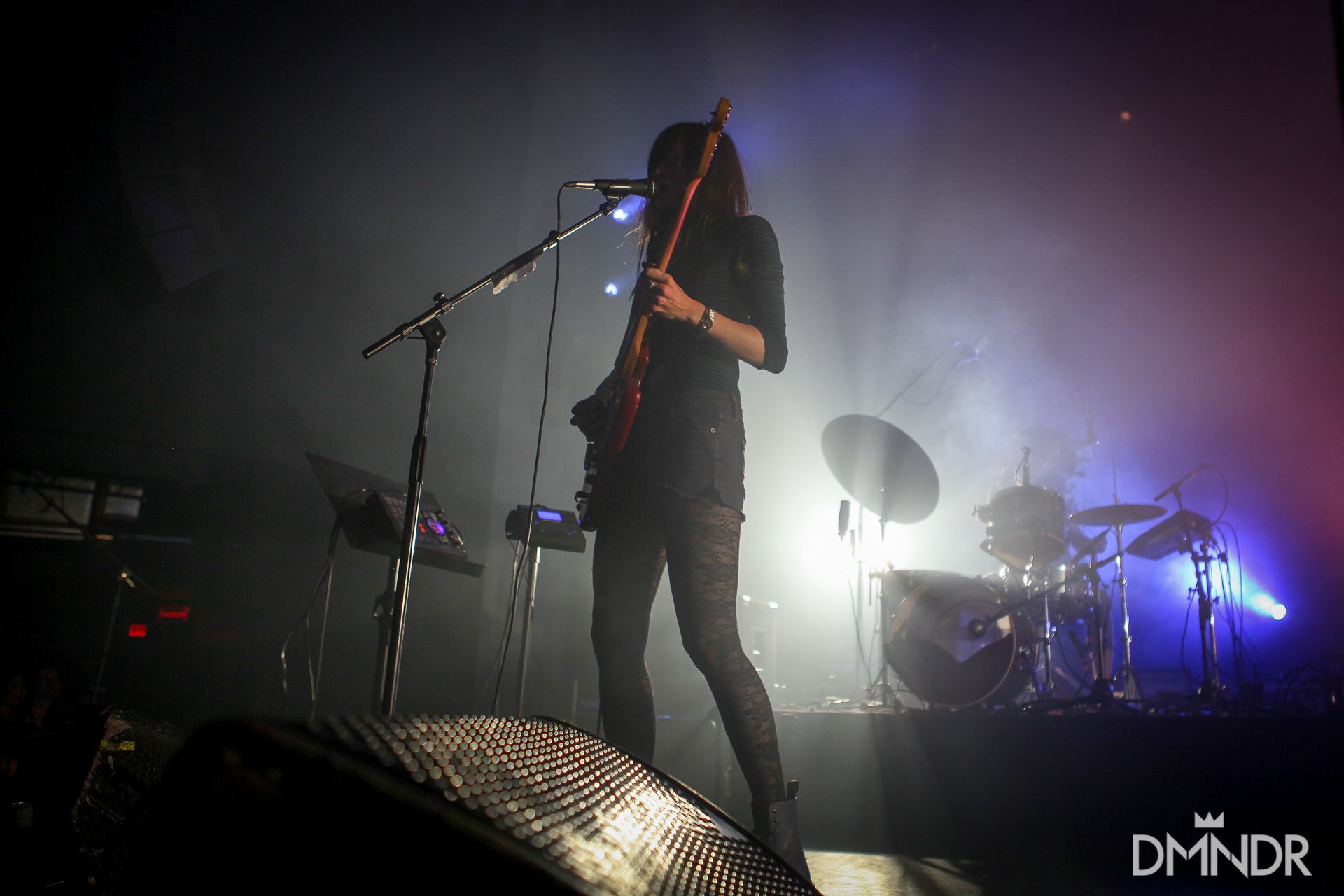 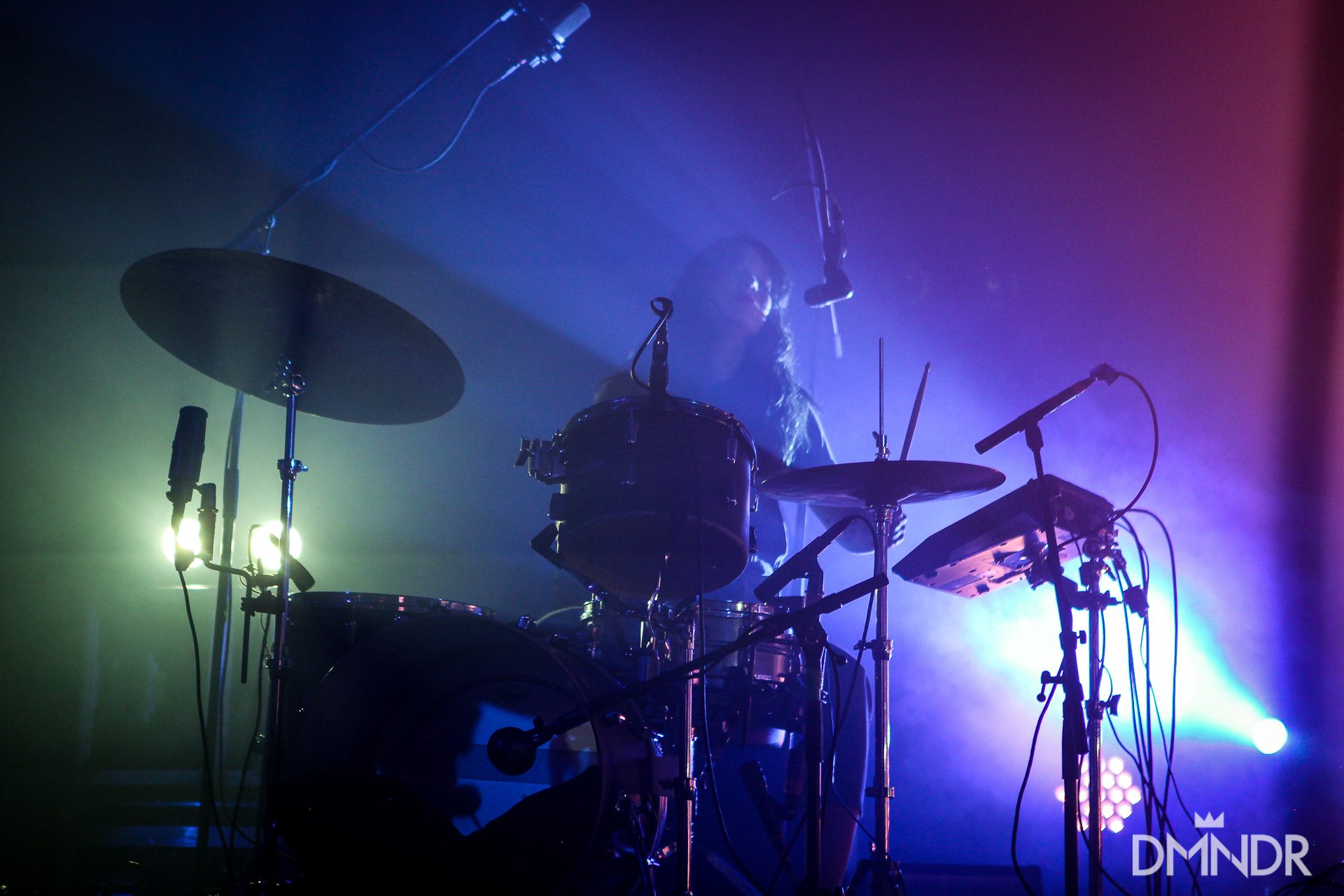 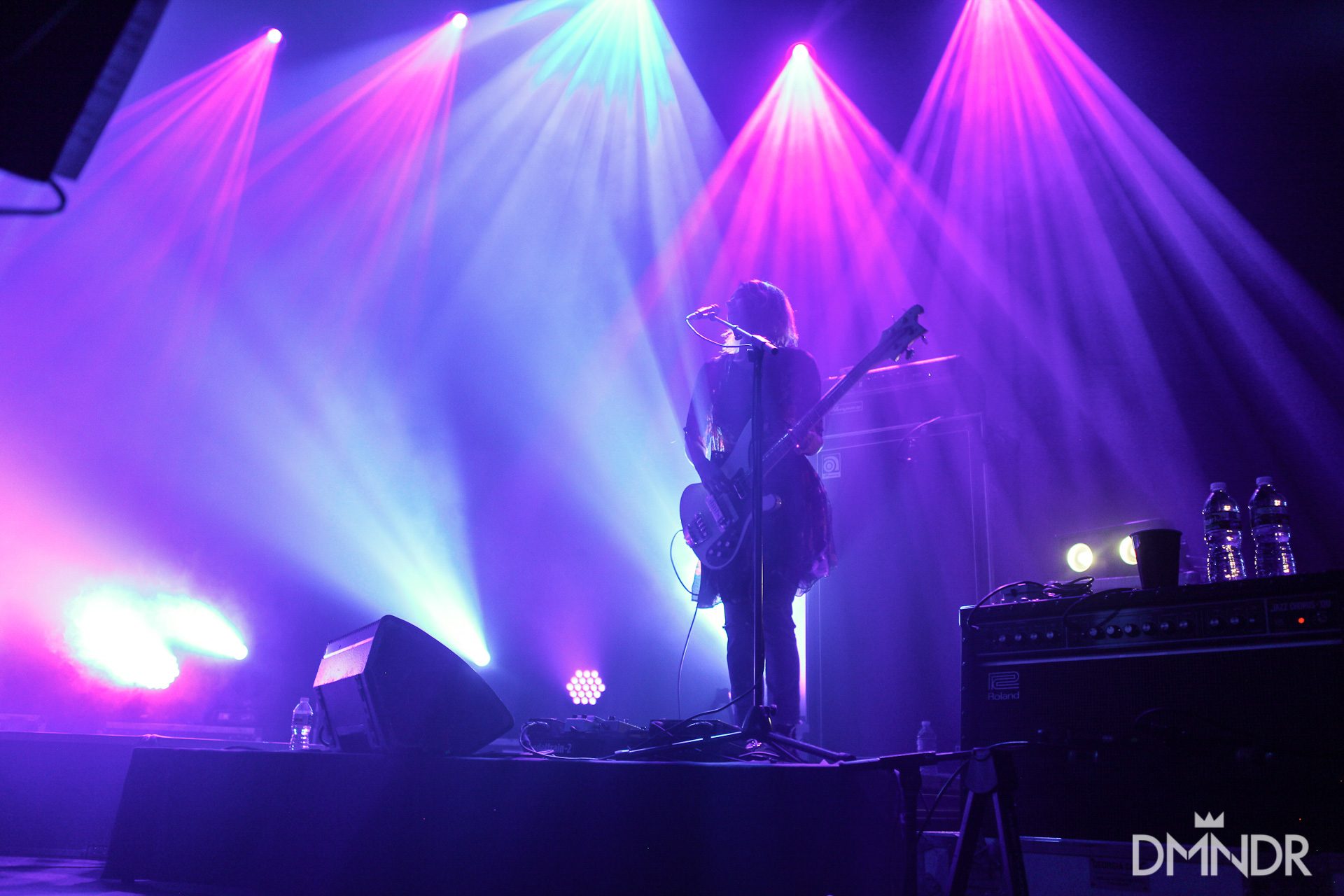 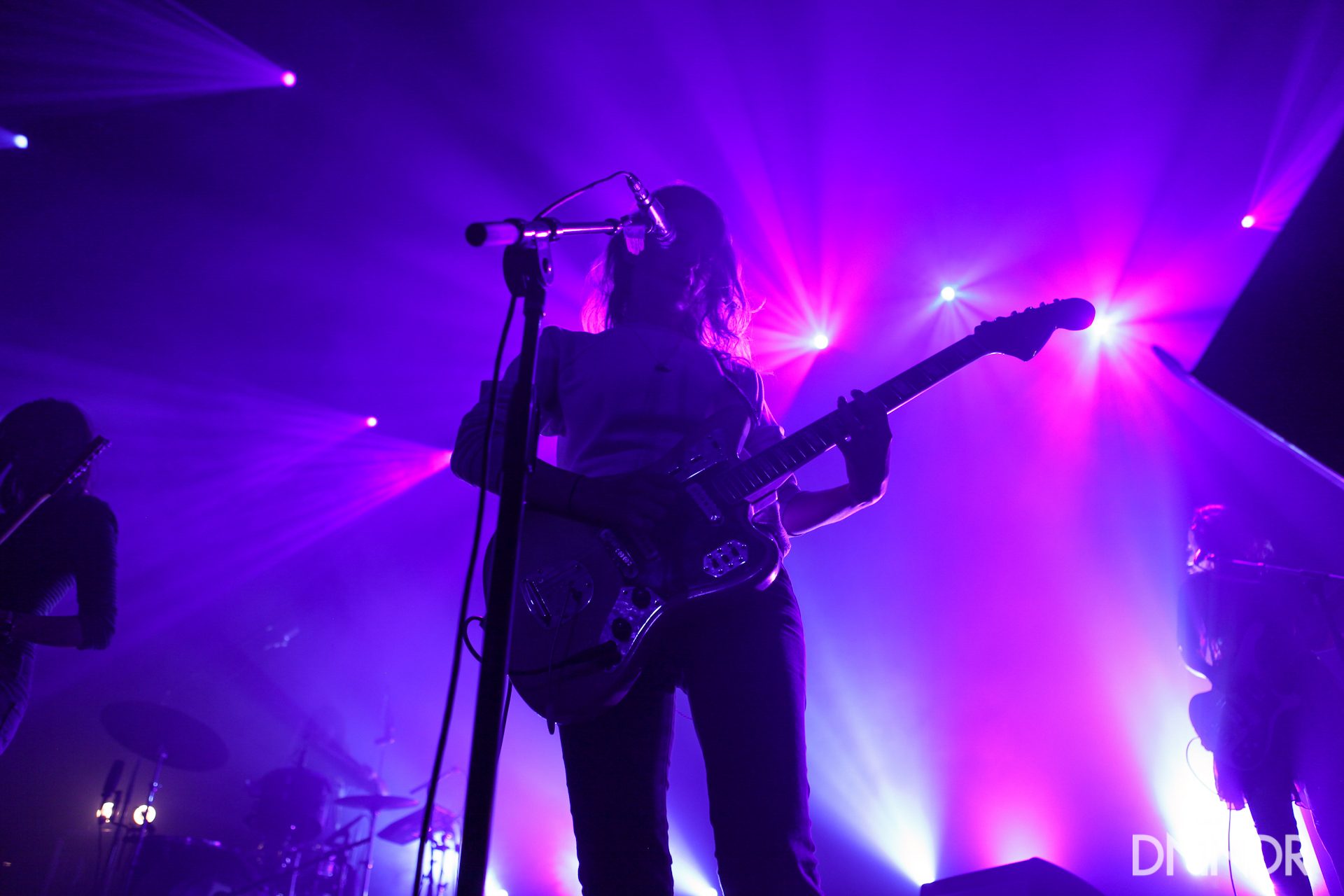 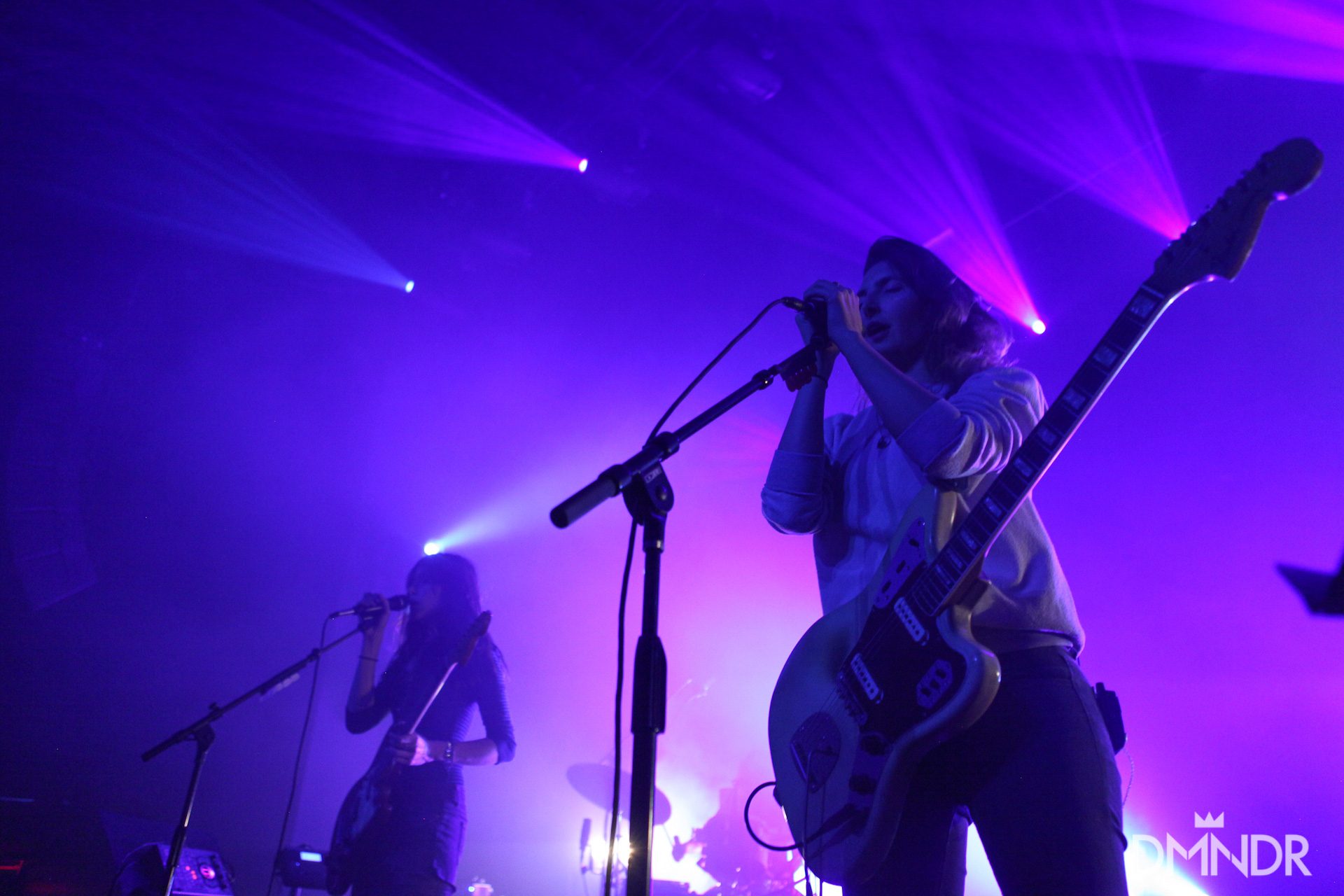 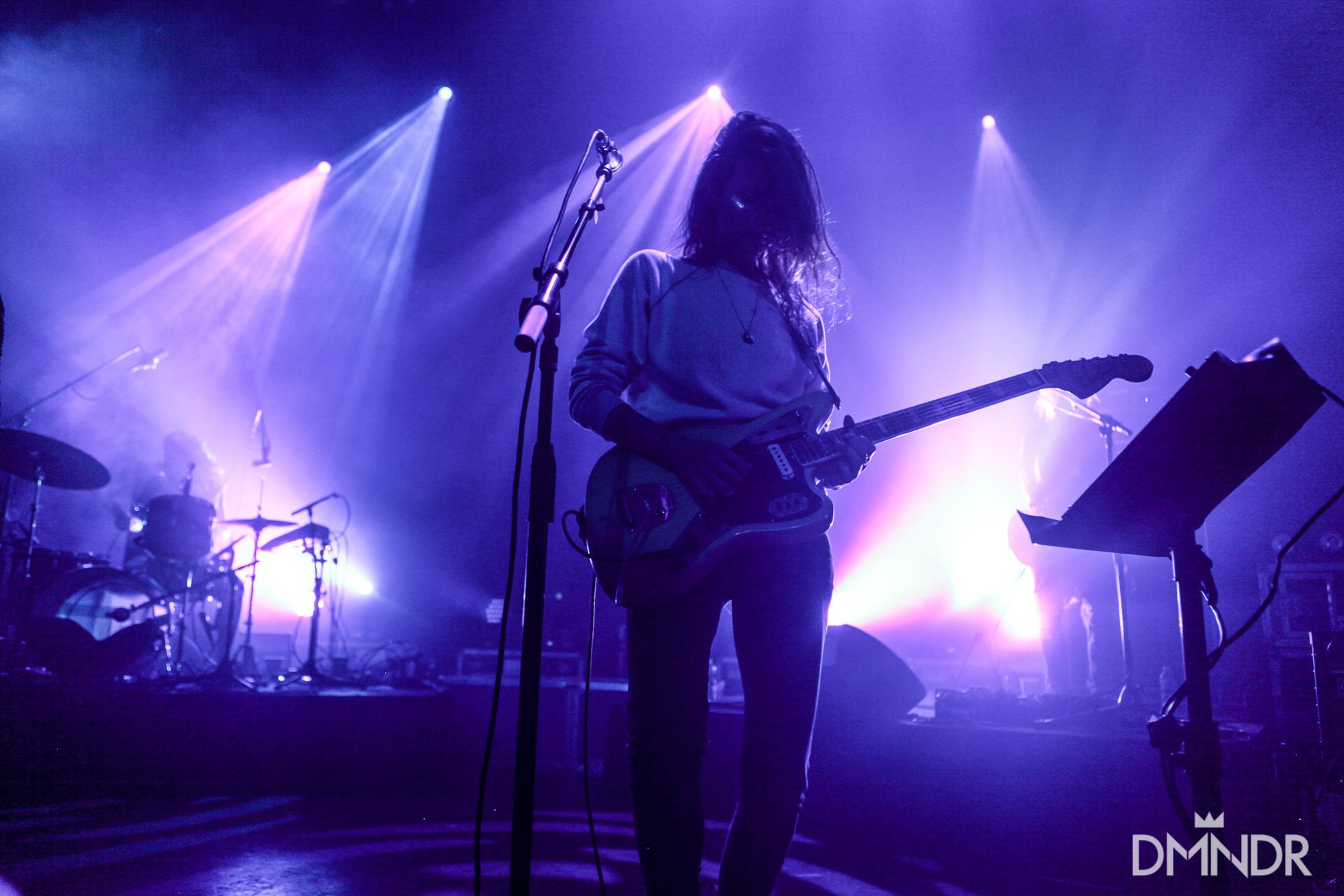 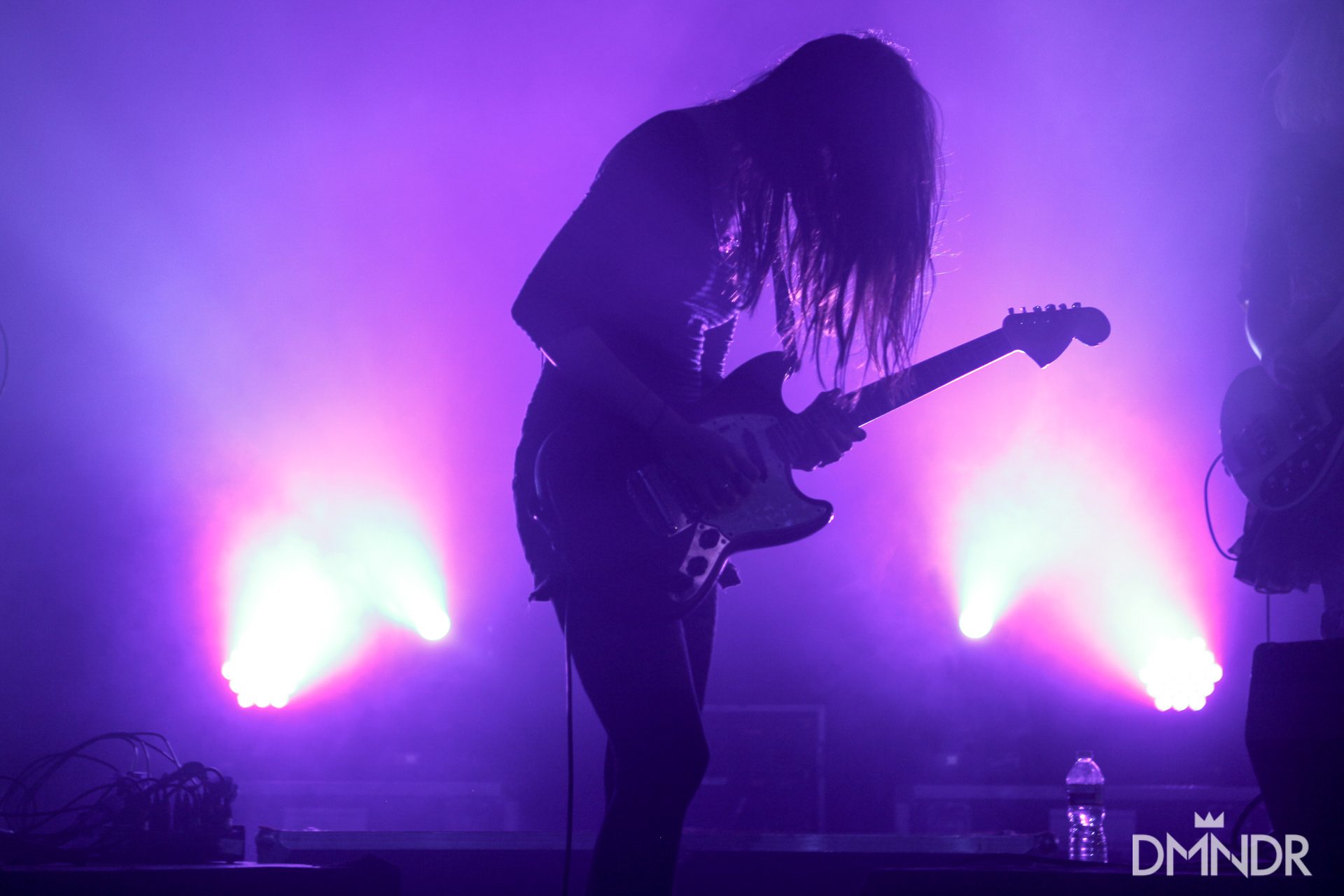 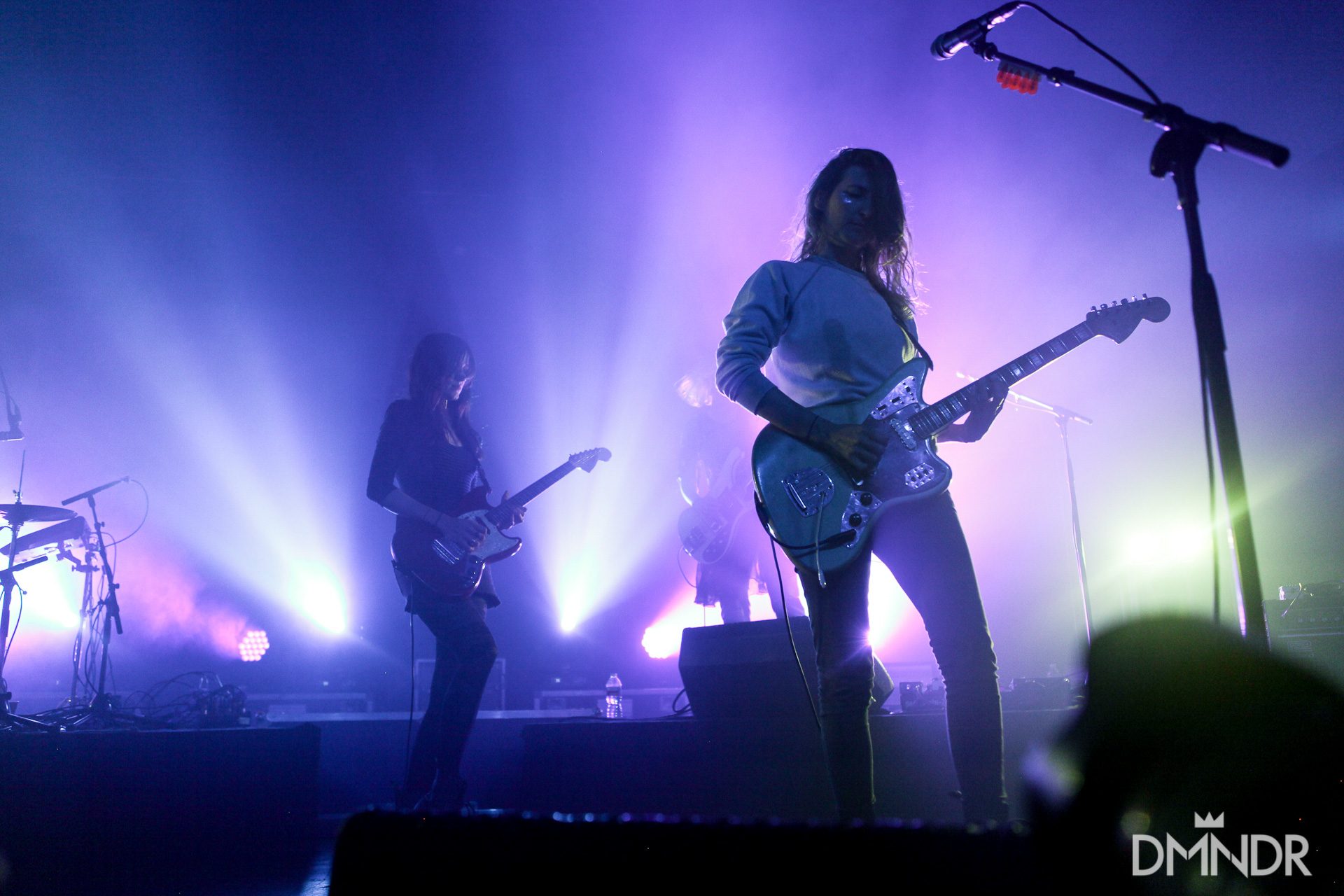 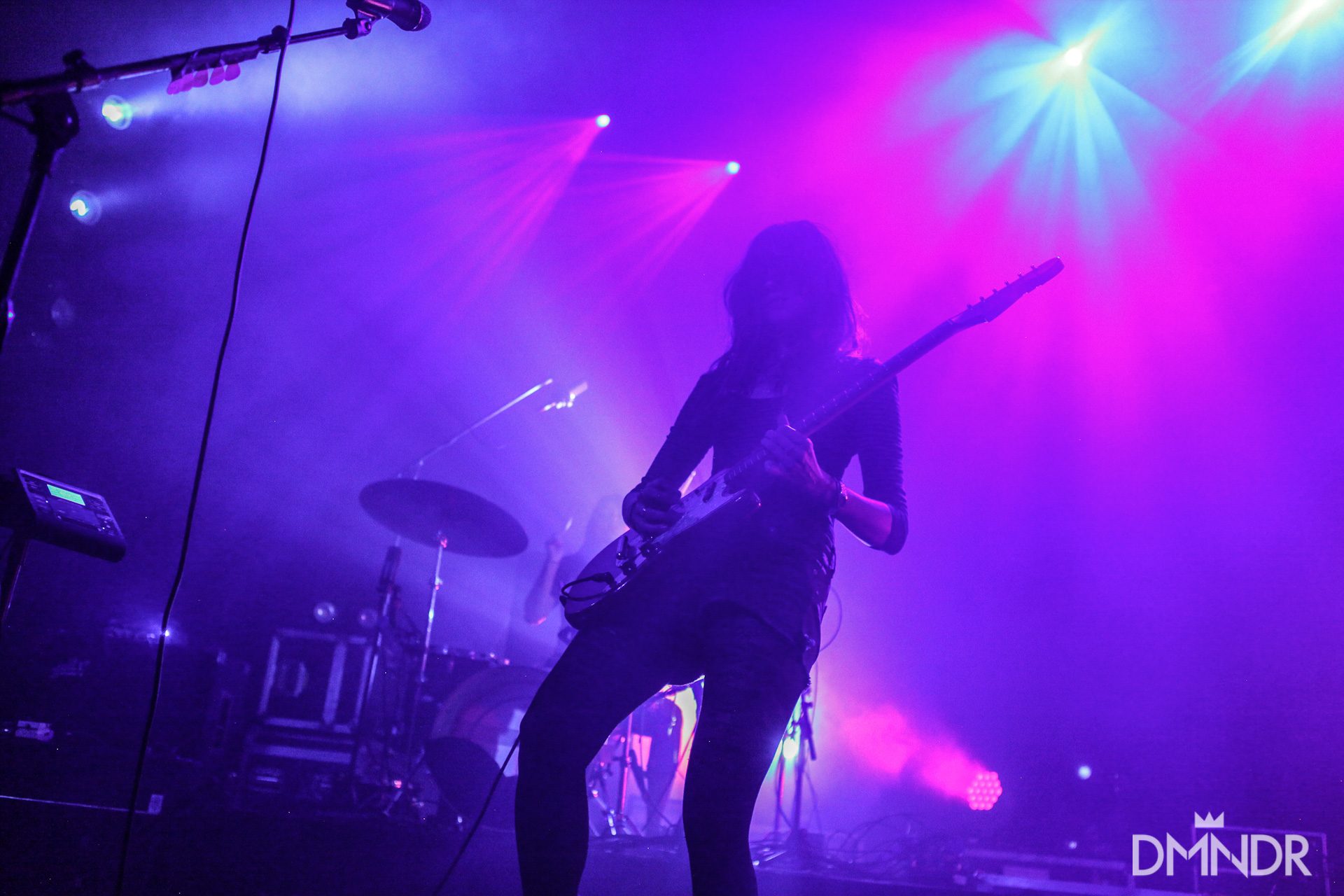 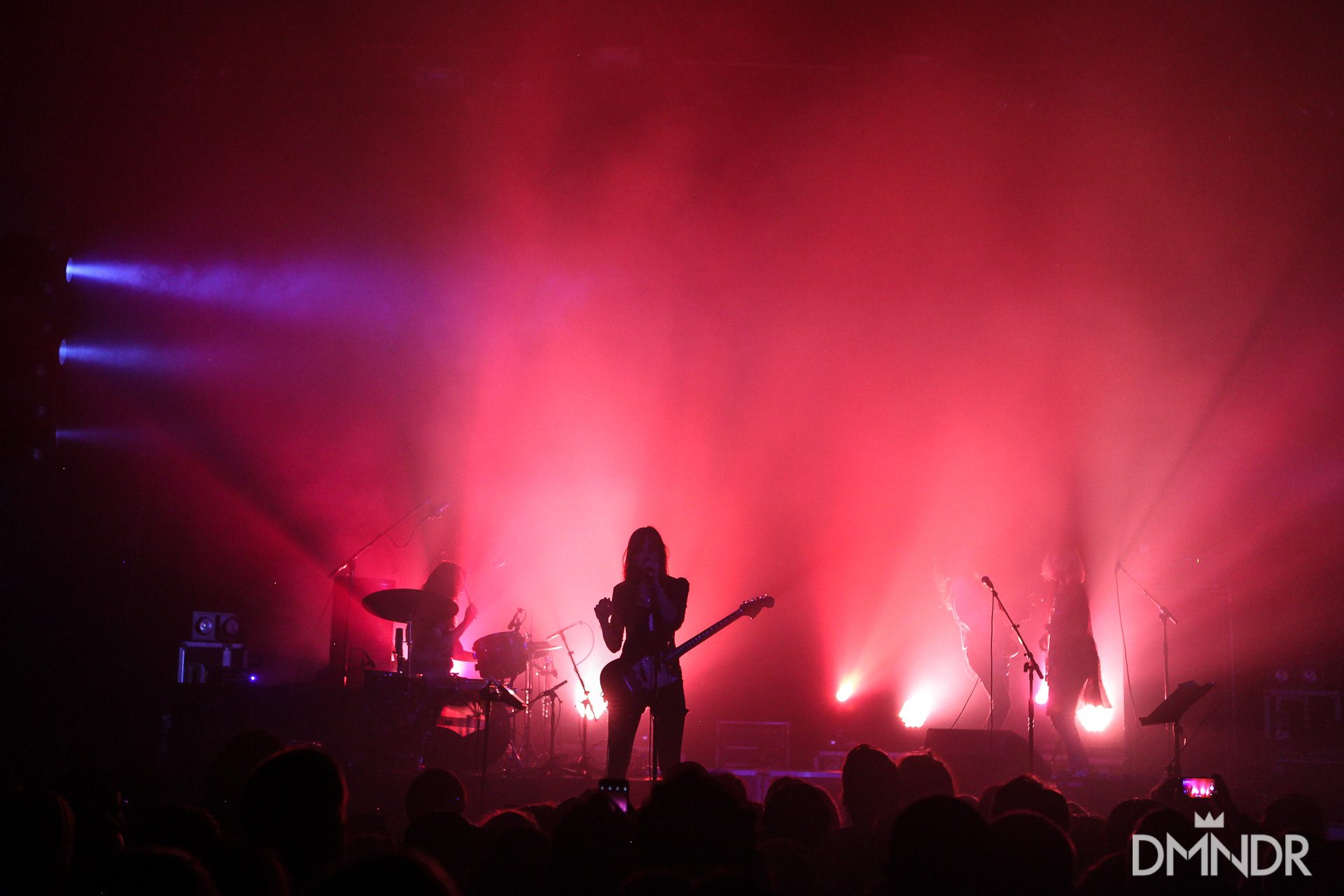 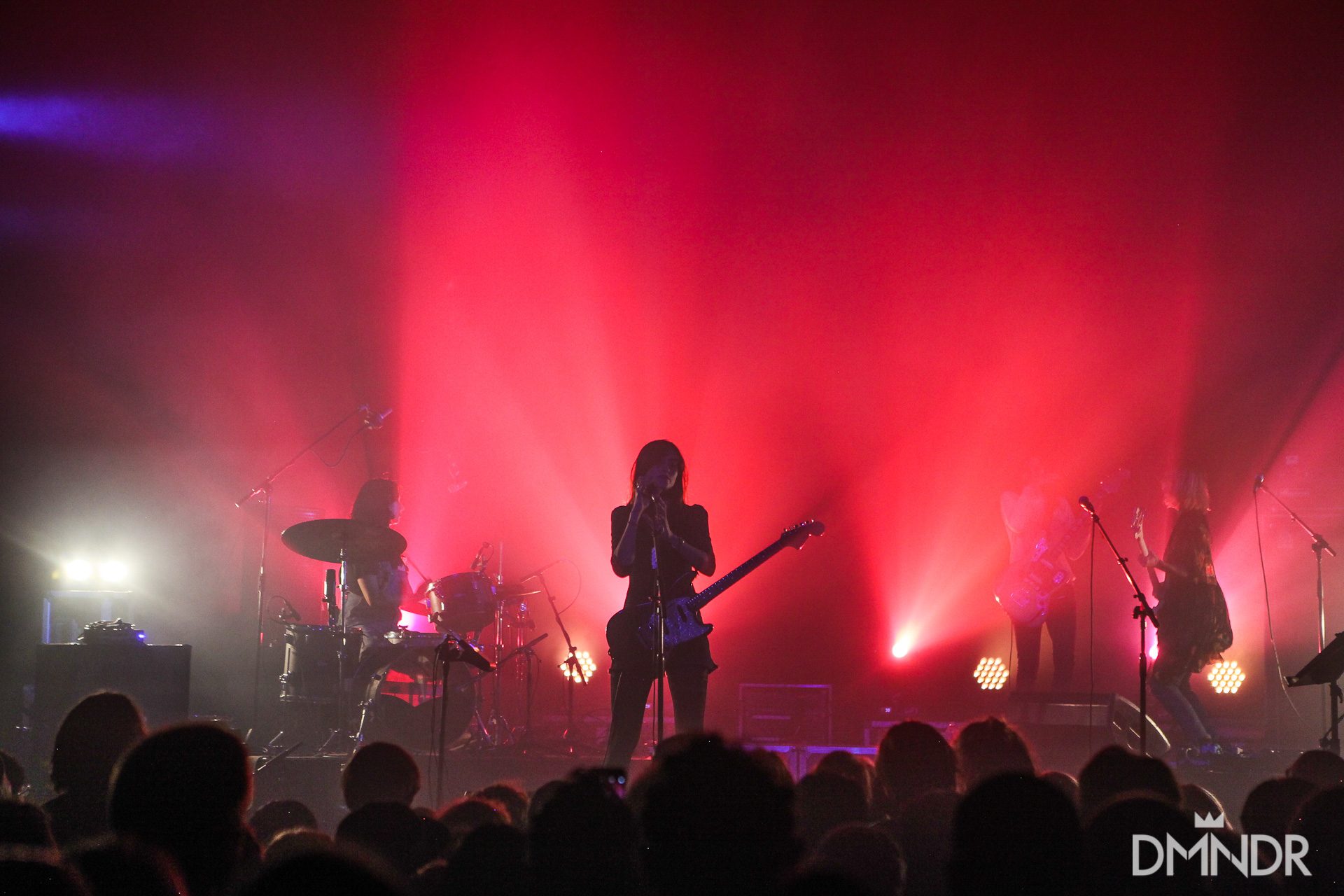 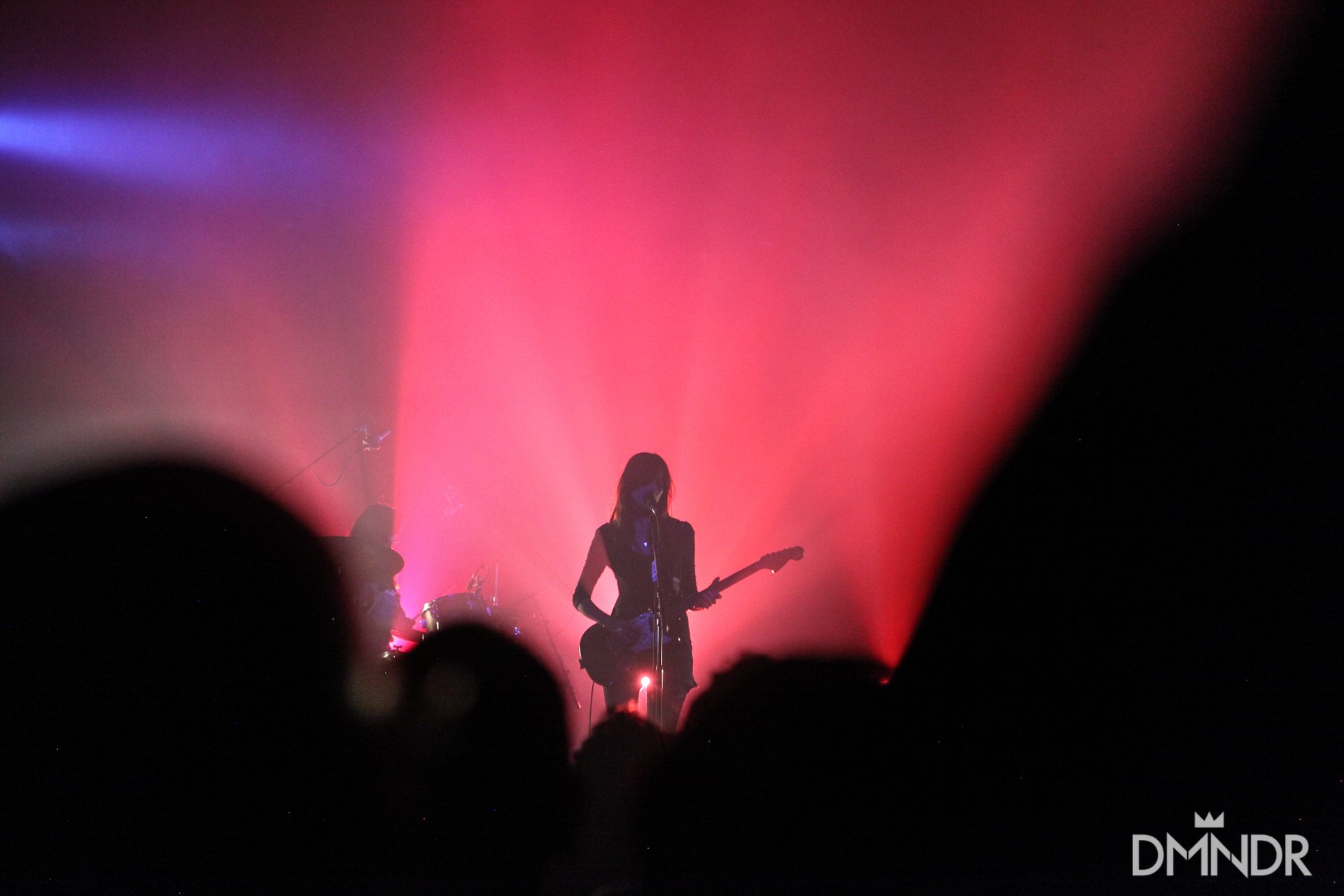 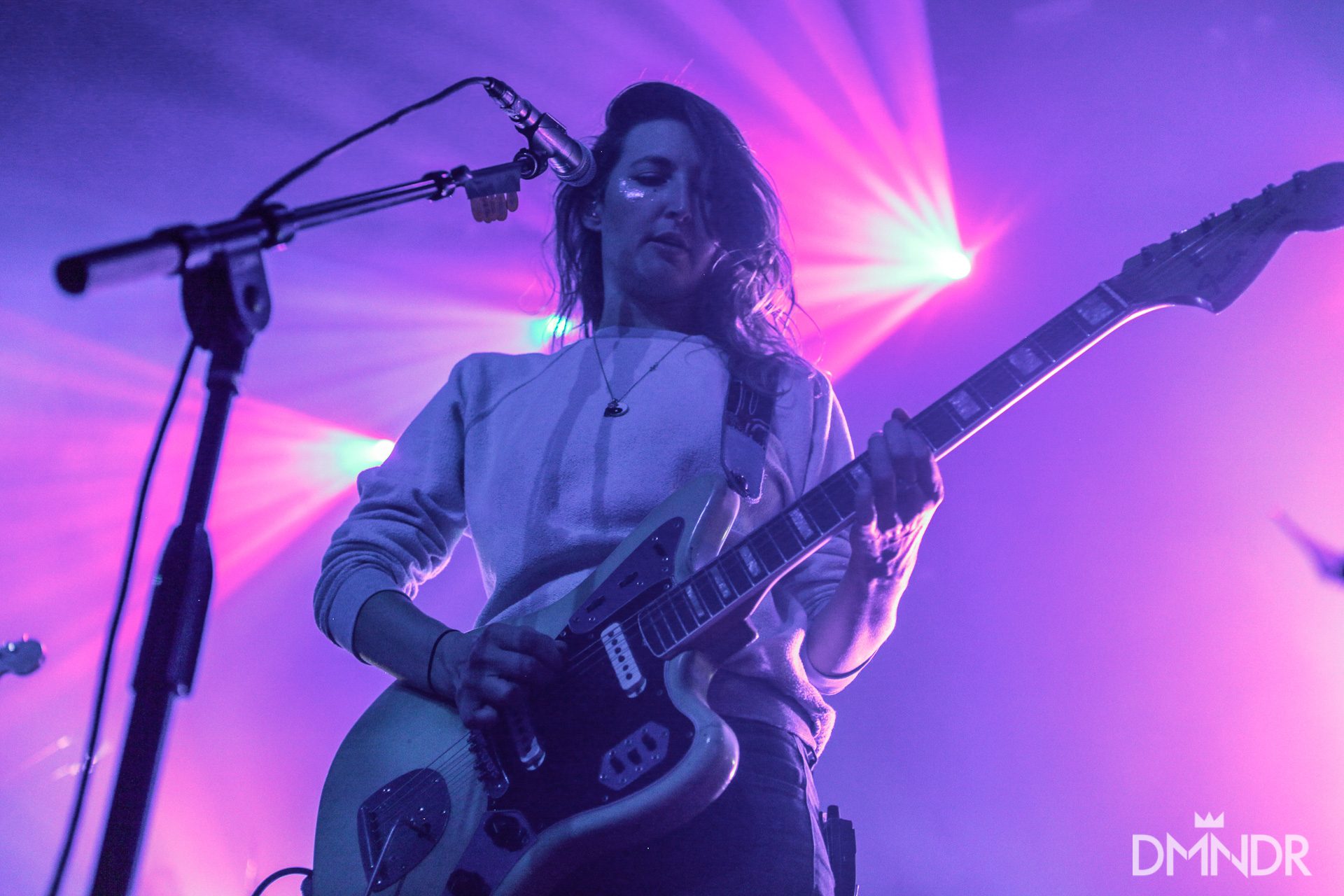 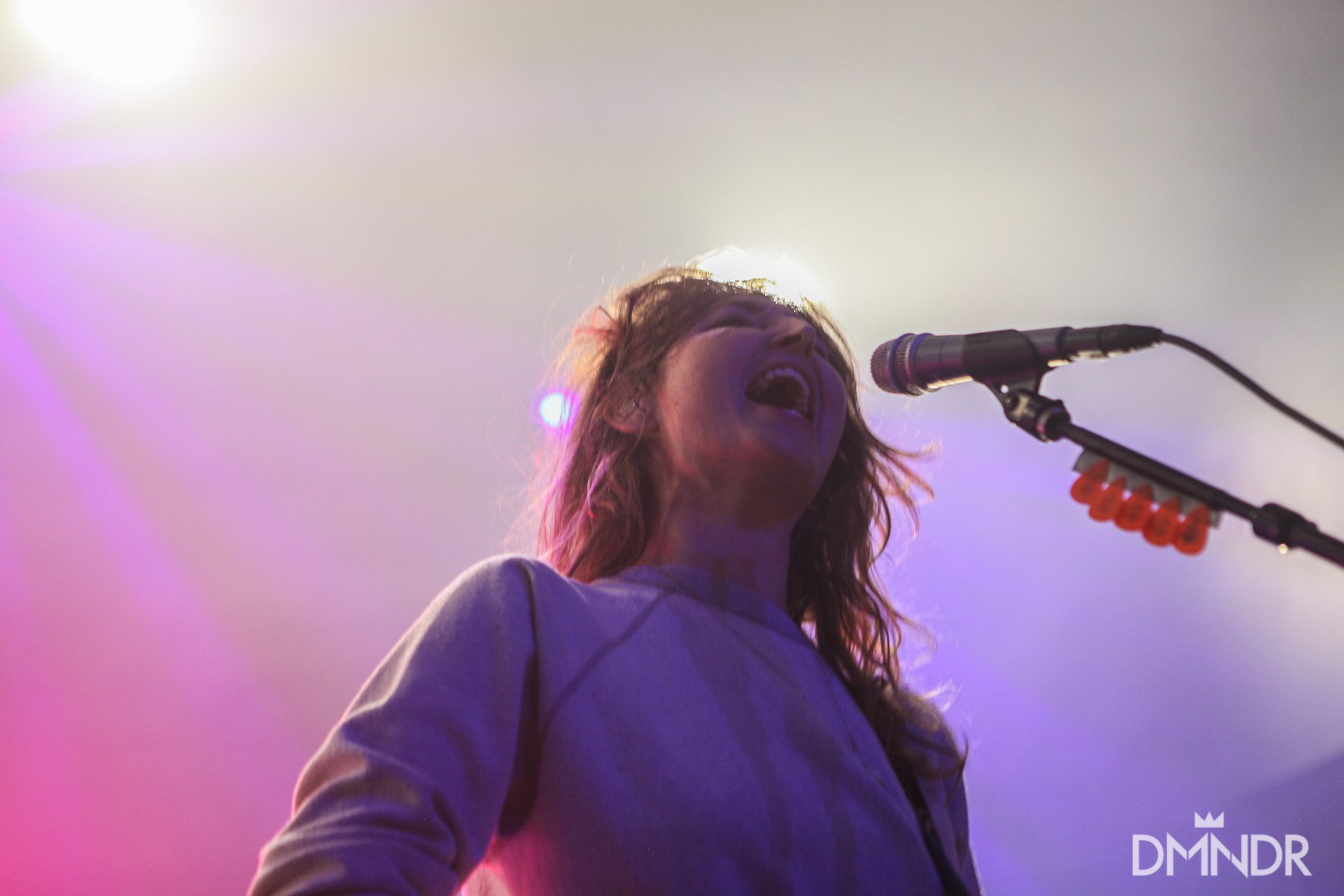 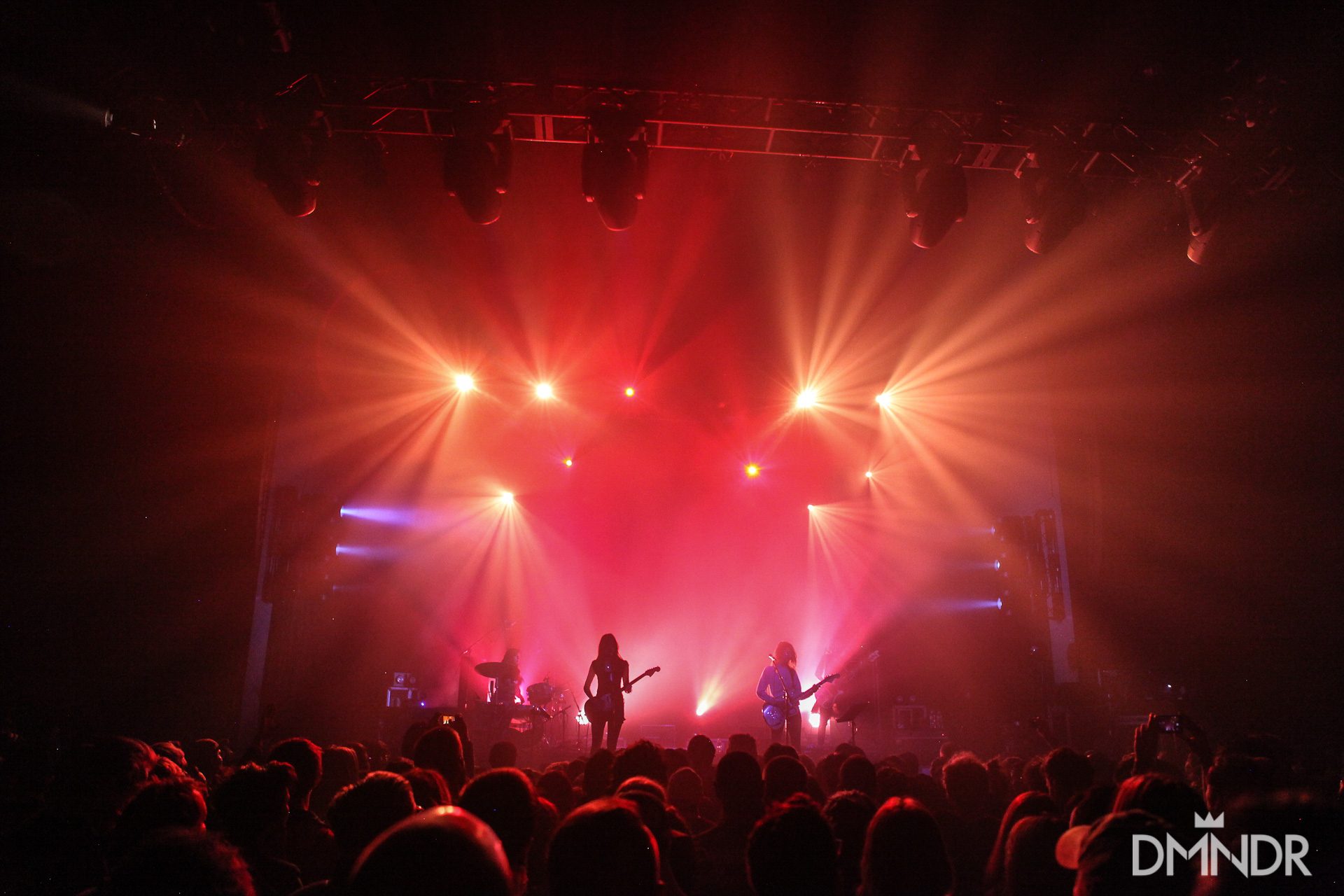 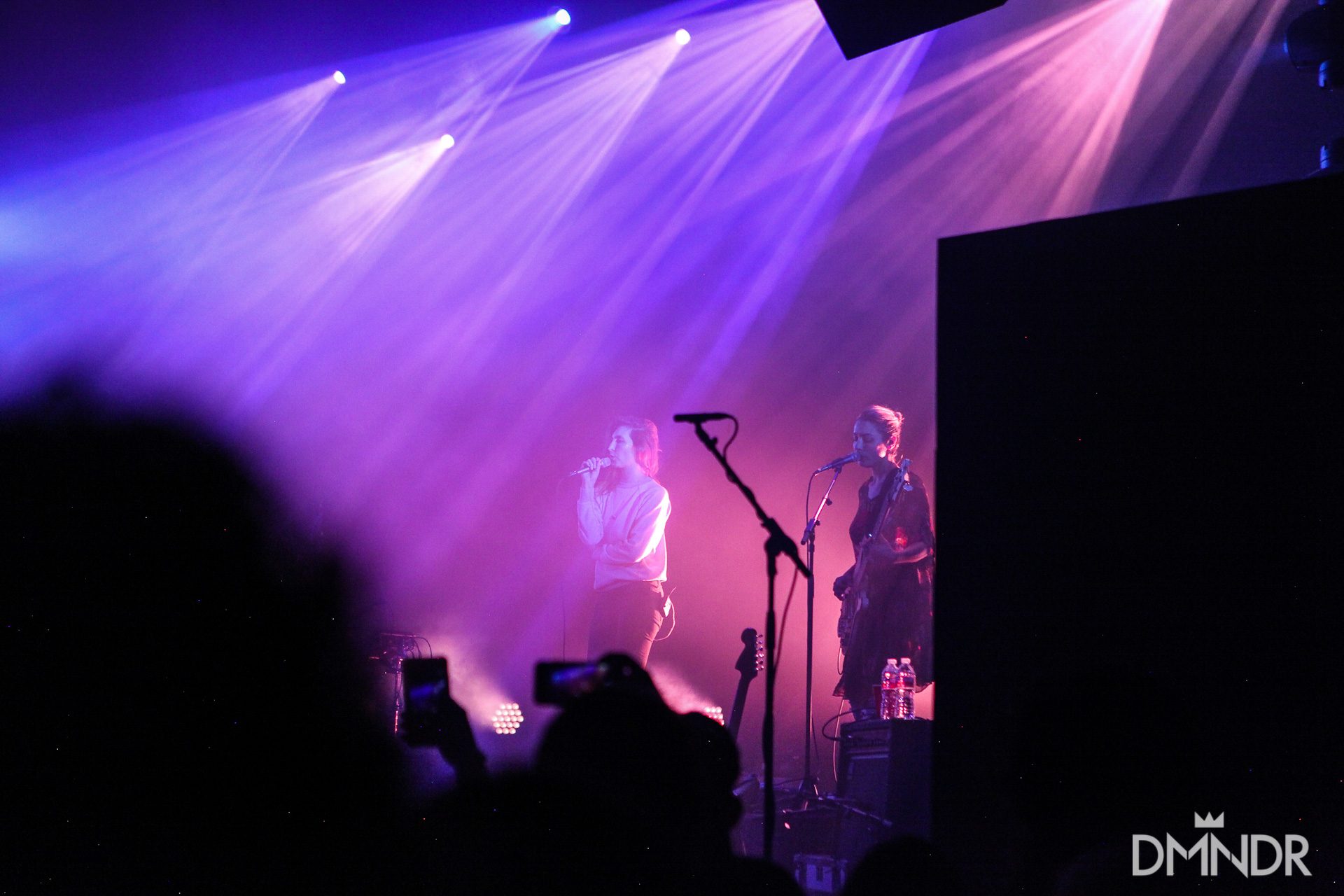