WATCHING AND LISTENING TO MONO’S PERFORMANCE WAS A TRANSCENDENTAL EXPERIENCE


It is refreshing to have an opener give the main act a run for it’s money. Kikagaku Moyo did just that when they performed at the Rock and Roll Hotel in Washington DC before Mono took the stage.  It was a night full of long shaggy hair, bare feet, and captivating music that kept the strong fan following entertained.

Kikagaku Moyo’s modern spin on 70’s psychedelic rock contains hints of familiarity but also fresh innovation. The energy and gritty rawness on stage made this a wildly enjoyable performance.  The band’s demeanor,  attire, and most importantly, refined sound completely sold me on this group’s authenticity.  Kikagaku left the audience energized and reinvigorated – ready for the next act.

Watching and listening to Mono’s performance was a transcendental experience.  Mono was full of intensity and power; a momentum that lasted until their last song, “Requiem for Hell” ended.  Though a bit formulaic with their song structures, every build up and eruption was thrilling and awakening. I knew my ears would be ringing after the show, but I did not care because of the overwhelming trans of the music 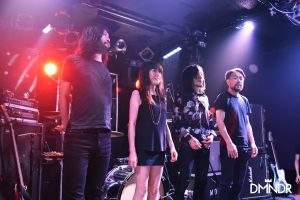 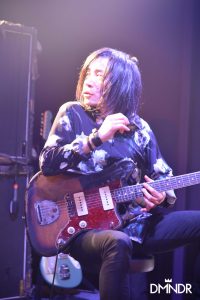 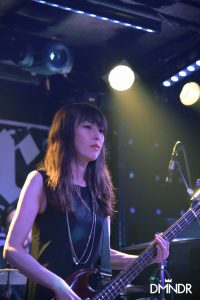 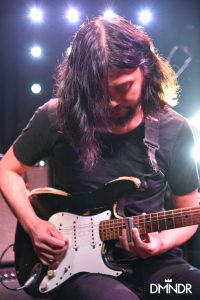 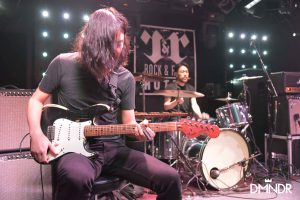 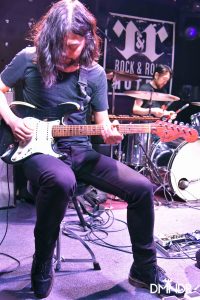 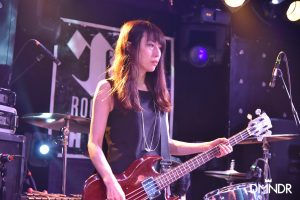 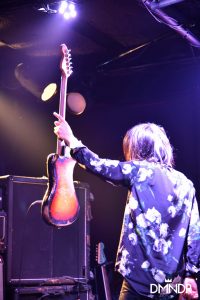 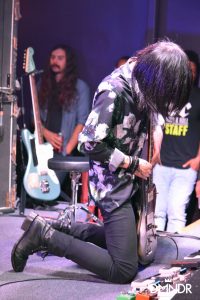 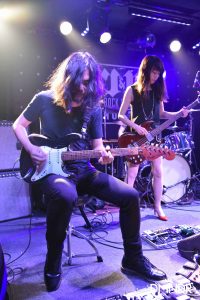 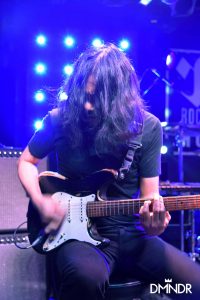 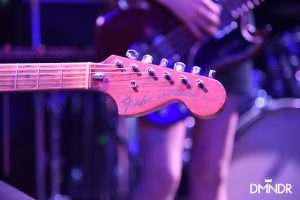 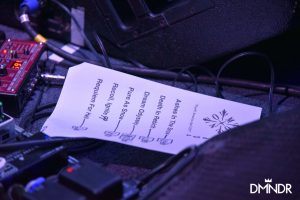 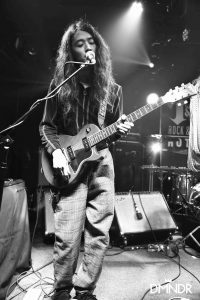 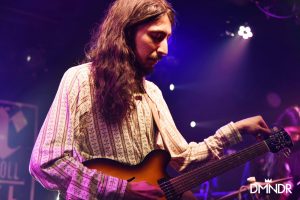 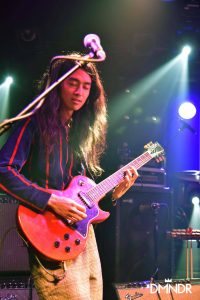 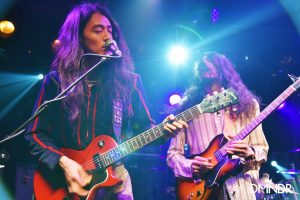 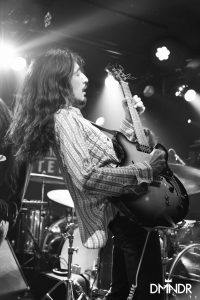 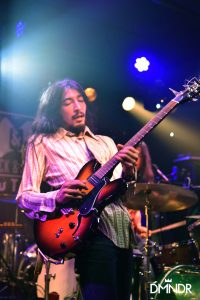 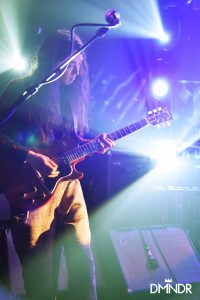 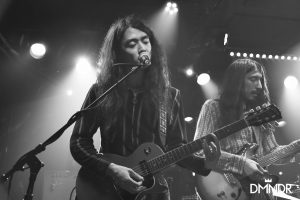