Who The F*CK Is That Friday: Mansur Brown

London’s post-jazz and soul scene is tasty. It’s brimming with talent and has developed a unique sensibility that is easily distinguished from NYC and Melbourne, where the genre has also flourished. In NYC, classic hip hop’s boom bap is perennially referenced in the post-jazz scene, whereas Melbourne leans into a more neo-soul sound. In London, trap heavy percussion and airy strings or keys seem to bookend the sonic signature of the genre. So let’s dip into the UK for this week’s Who the F*ck Is That Friday featuring Mansur Brown.

Mansur’s reverb, delay and chorus thickened guitar work over the digital drum’s kicks and snares might be the archetypal example of London’s take on a global sound that is quickly spreading. Back here in NYC, where a slightly different sound is emerging, we hear what they’re doing around the world and we’re glad that these communities are developing genuine identities rooted to the soil from which they’re emerging. When Mansur hits our spot at The Arc and plays our scene, beautiful things will emerge.

This September 28th release is Brown’s first, and has already garnered acclaim from within the global scene. Listen to Mansur rip through the solo on “God Willing”- you’re hearing a transparent, more subtle distortion applied to prog-like shredding, refined and delivered in a sonic envelope that feels connected to perhaps even Gilmore, in an oblique way. This level of artistry and broad influence is a staple of the global post jazz culture- but it still wows every time- and it’s what’s missing in 2018’s pop music offerings. 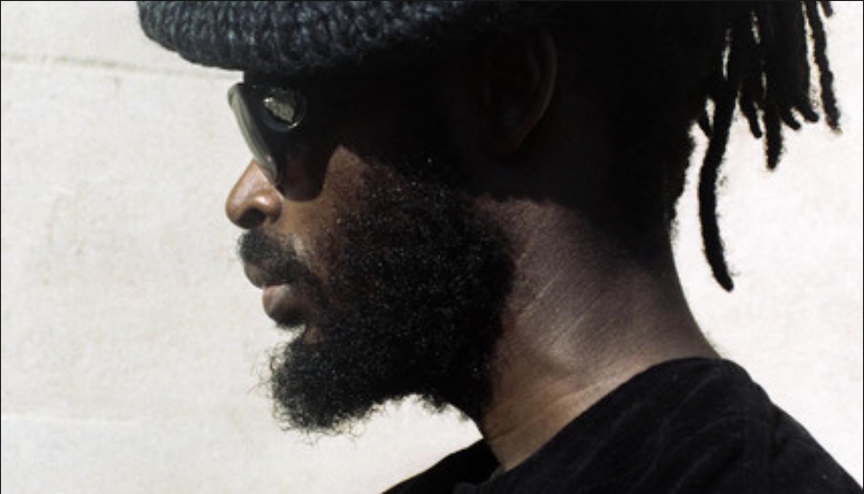