Wild Nothing Helps DC Calm the F*ck Down

If there’s one thing DC hasn’t been for the past few years, it’s chill. Here in the land of the evil, racist cheeto, you’ll find people doing dramatic and inane things to lower their blood pressure, like baby goat yoga, nap rooms, meditation apps, and throwing axes at walls while drinking mead. Since we’re all clinging to coping mechanisms, allow me to let you in on my newest discovery: chillwave, specifically Wild Nothing.

You can tell a lot about an artist by their effect on an audience. Last night at 9:30 Club I learned that Jack Tatum, the genius behind Wild Nothing’s zen-as-fuck sound, is a hypnotist. Halfway through the first song, the antsy crowd mellowed into a swaying, peaceful, head-bobbing mass. This is a man who is utterly unflappable. He wears a trucker hat on stage. He writes and records his own music, adding and swapping out the other members of the group when he tours. When someone from the audience shouted out a request he answered with “We’re just going to keep playing music, I think” and then dipped back into the soft, dreamy melodies. He’s a Virginia native, and spontaneously dedicated a song to one of the audience members who mentioned a mutual favorite club out in Blacksburg. What’s unique and cool about Tatum’s sound is how energetic and full of motion it is while still being mellow. On his latest album “Indigo,” he catches the tail end of the 80’s nostalgia that has been blowing up in the indie scene, adding his own catchy hooks and starry-eyed lyrics. Utilizing the talents of guitarist Nathan Goodman, bassist Jeff Haley, keyboardist Matt Kallman, and drummer Elroy Finn on this tour, Tatum delivers exactly the soothing balm that his harried fans need. The next time you find yourself thinking about DC sports, motorcades, or whether you’ll get caught in a fire on the yellow line, give Wild Nothing a listen instead.

Listen to WN’s latest LP Indigo and check out the photos below: 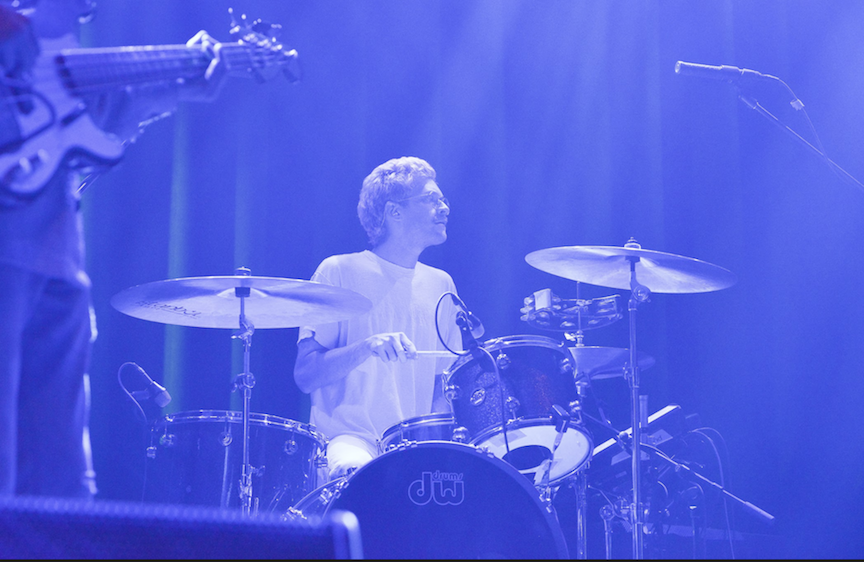 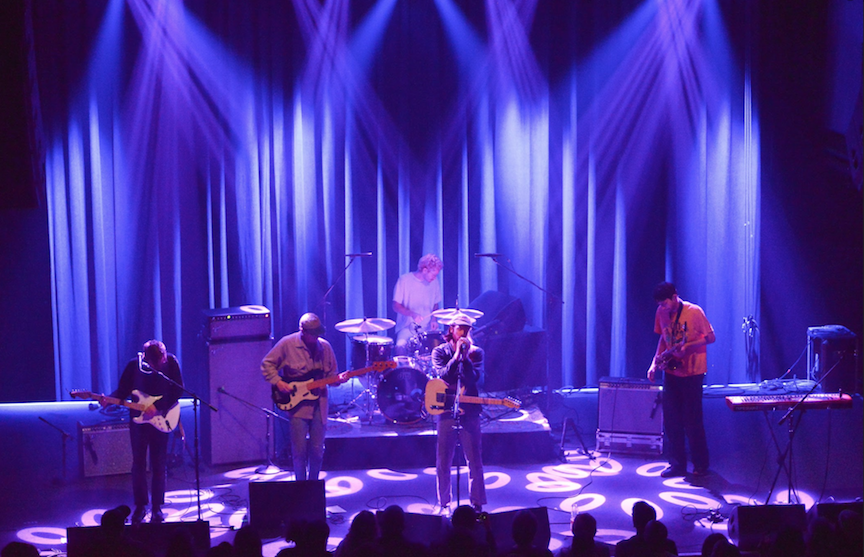 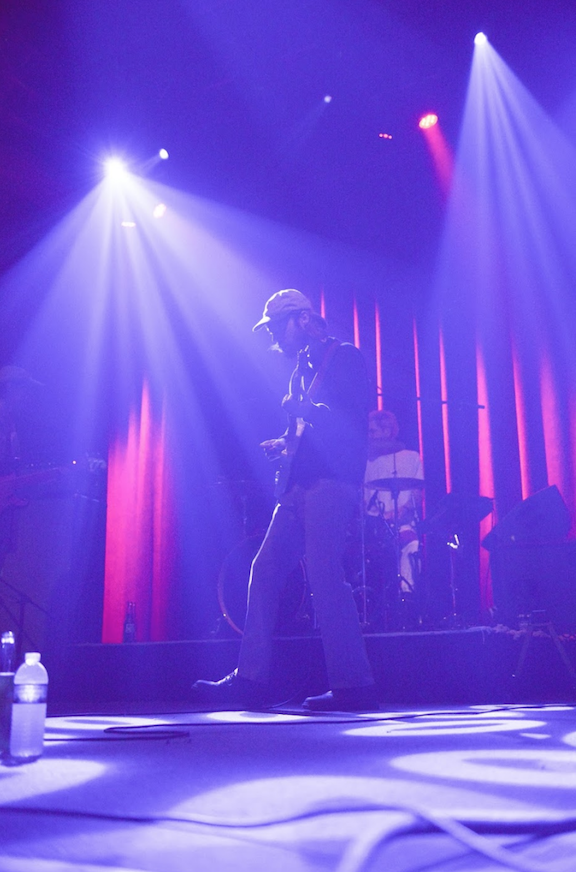 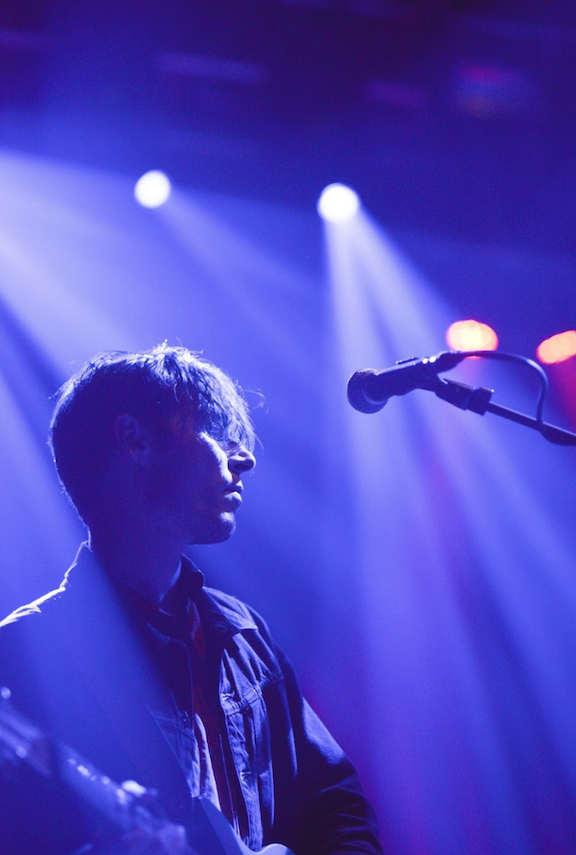 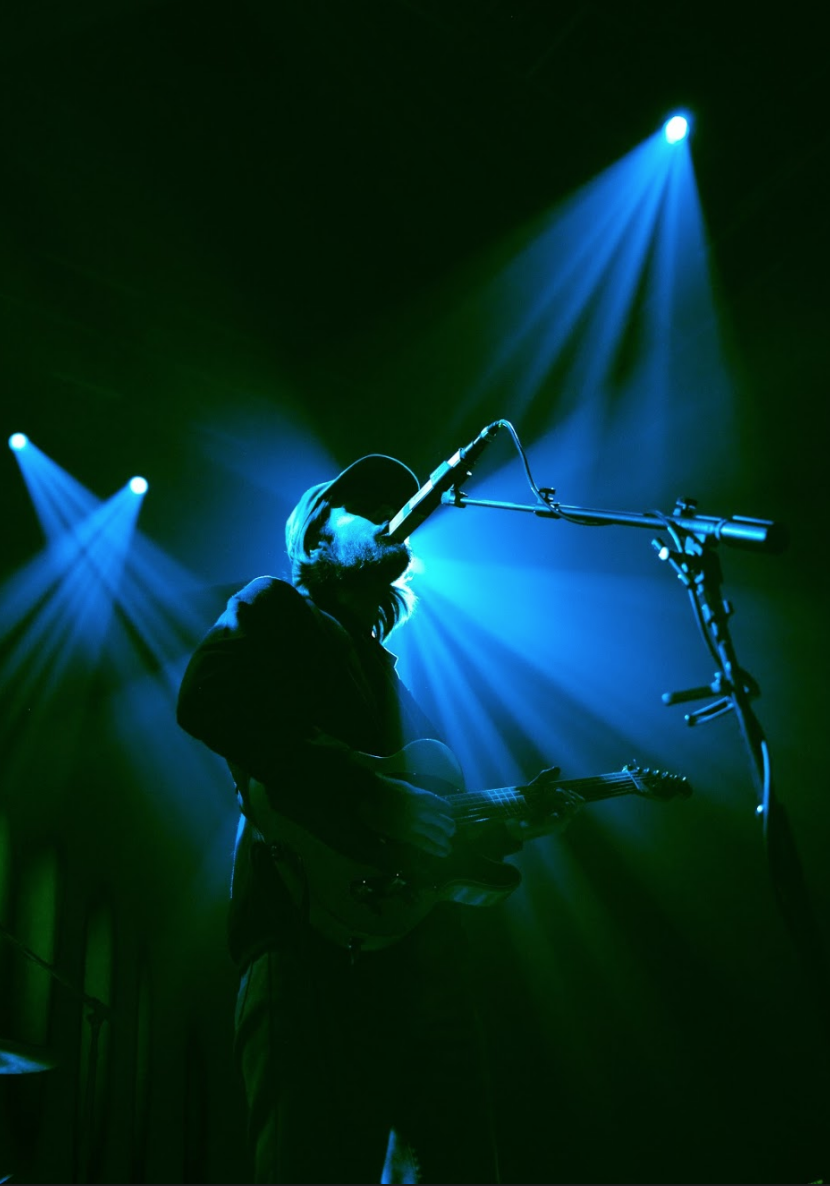