Capitol Hill Block Party is a weekend long multi-genre music festival in Seattle, WA that takes place right in the heart of Capitol Hill’s nightlife East of Broadway, hundreds of feet worth of tall fences enclosed multiple streets, an entire block party composed of food vendors, beer gardens, and local/major artists, such as Sol and Dillon Francis, performing on CHBP’s multiple venue-incorporated stages, including Neumos and Barboza. I got a chance to interface with many performing acts this year during my coverage, all of whom come from different areas of the U.S. I personally met Claire George, an LA based songwriter/producer who combines electronic and pop sounds with emotionally vocalized lyrics, as well as Blackillac, a rap project consisting of MC’s ZEALE and Phranchyse with producer Gary Clark Jr. CHBP 2018 also had several other vibrant performances by many other artists, including Monsterwatch, Ayron Jones, Betty Who, Sam Lachow, and BROCKHAMPTON. 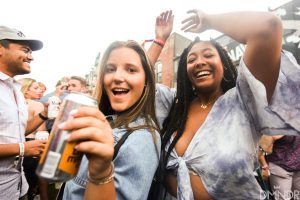 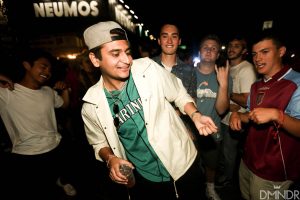 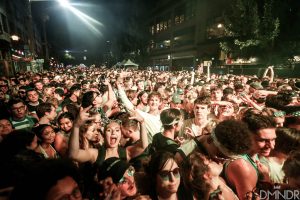 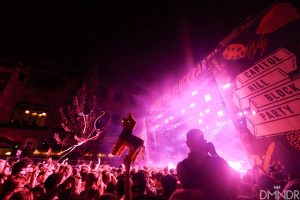 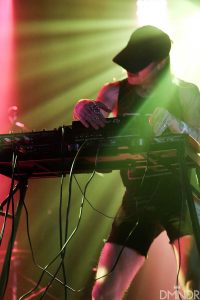 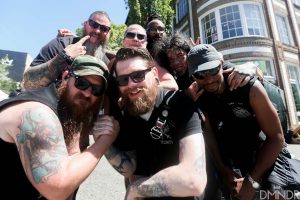 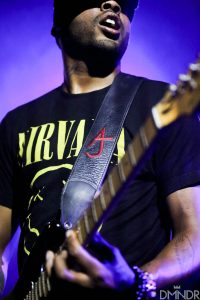 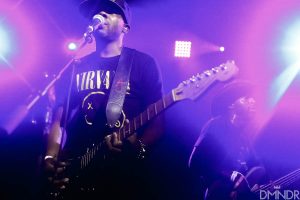 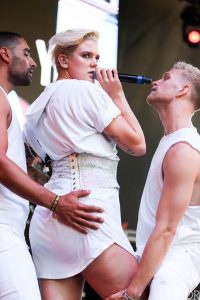 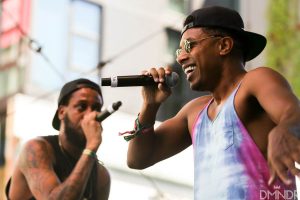 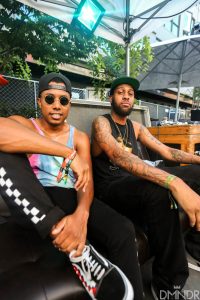 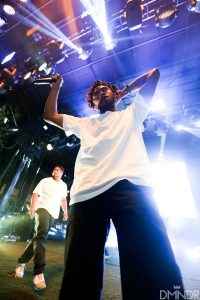 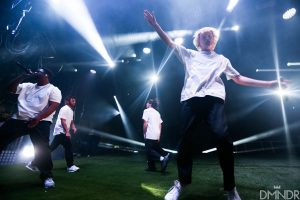 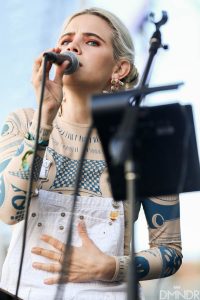 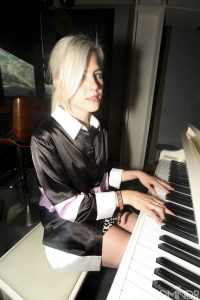 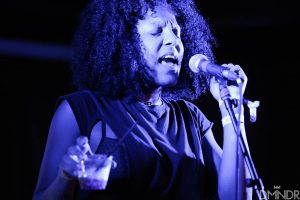 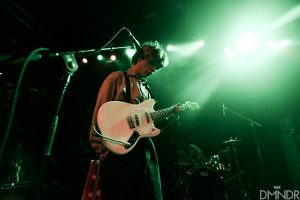 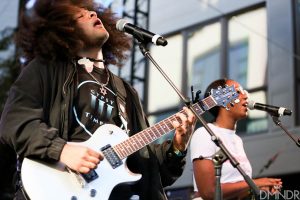 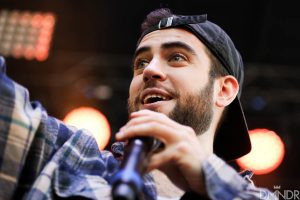 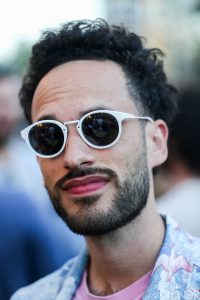 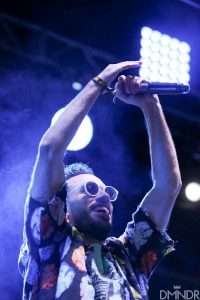 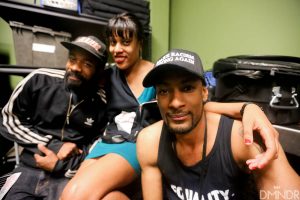 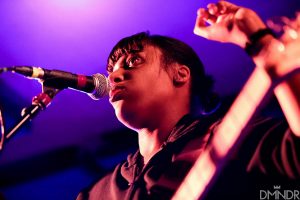