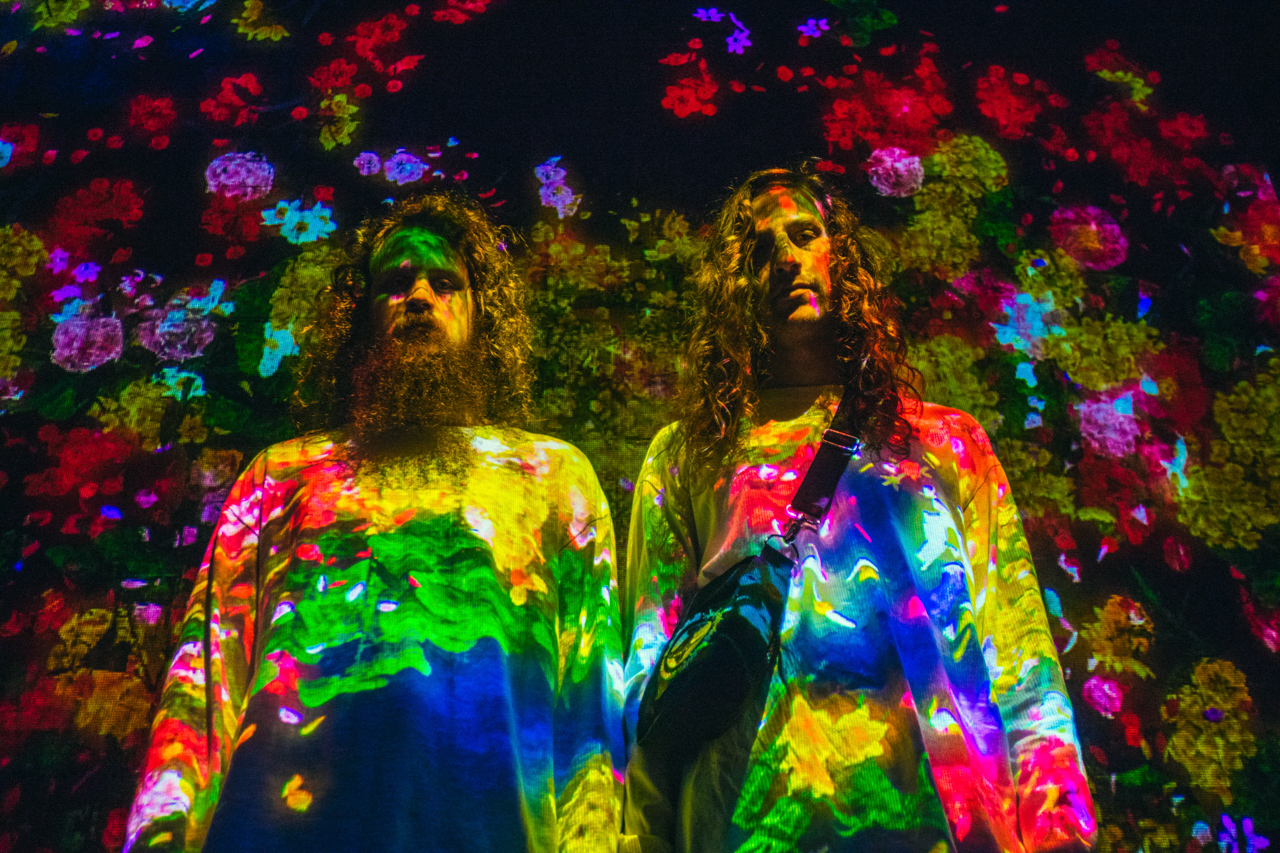 California based chillwave/trap duo Hippie Sabotage have hit the road for their brand new “Beautiful Beyond” tour. This month-long show run kicked off on February 2nd at The Warfield in San Francisco and consists of dates spanning across major cities across North America including a stop in the city of Philadelphia next month on March 7th, 2019.

This tour follows the conclusion of the duo’s massive festival circuit, which included notable performances at events Bonnaroo, HARD, Electric Zoo, and Lollapalooza.

Hippie Sabotage has long since been pushing the boundaries of the trap/chillwave genre since the release of their breakout EP, “The Sunny Album” back in 2014. Since then, the two have gone on to drop some buzzy new releases for their fans, including singles “FADE INTO THE FOG,” and their flip of Billie Ellish and Khalid’s “Lovely.”

The “Beautiful Beyond” is set to give fans both new and old an unforgettable experience as the group continues to expand their genre-bending sound and visuals.

Tickets for The Beautiful Beyond tour are on sale now!

‘The Beautiful Beyond’ Tour Dates: