If you’re looking for a music style to show your friends, check out these guys!

Where do I begin? By keeping Austin weird, obviously. Have you heard of the style of music called “Heavy Nedal”? Yeah, me neither, but damn is it bad—in the best possible way. It was just another random Wednesday night here in ATX, and I found myself fortunate enough to photograph this crazy style. I’ve never been to this particular venue, and I was excited to shoot my first show in a new place. Just around the corner from the infamous Stubbs BBQ Amphitheater sits a tiny venue called Barracuda. It’s a dingy place where you would expect to see this type of show, and it provided a bizarre (nonetheless entertaining) night of music.

Per usual, I couldn’t stop listening to their music on the days leading up to the show. This isn’t the style that I listen to on a regular basis, and I had to skip my Wednesday night ritual of losing pub trivia, but it was worth it.

Okilly Dokilly is a band hailing from Arizona. Their “thing” is dressing up like Ned Flanders from the show The Simpsons. These dudes were dressed to the nines with the pants, green sweater, pink undershirt, and token mustache. This five piece Nedal band also has stage names to reflect their image, Head Ned, Bled Ned, Red Ned, Thread Ned, and Stead Ned. A majority of their songs are based on routes from Ned Flanders, which I find funny, because he is considered a “Good Christian Man” in the show… and the music does NOT reflect that.

If you’re looking for a music style (complete with some pretty entertaining videos) to show your friends, check these guys out. They’re an odd style of metal music that everyone and their mother should be aware of. I suggest going to Youtube right now and watching the music video for “White Wine Spritzer.” You will not be disappointed. 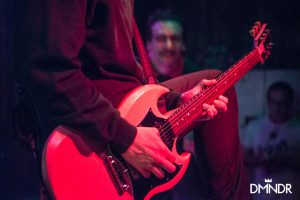 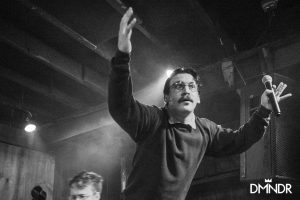 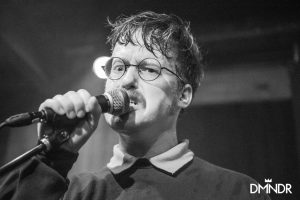 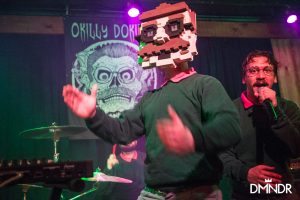 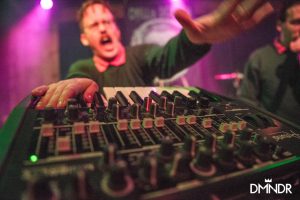 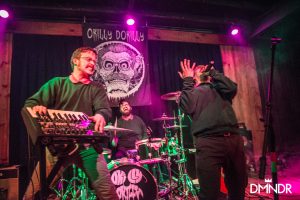 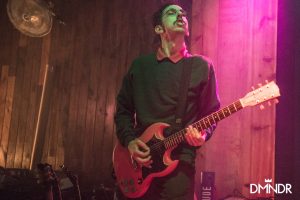 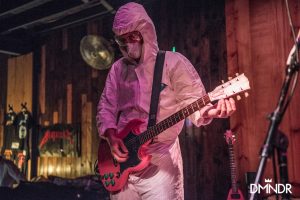 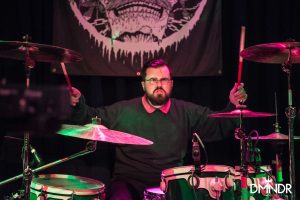 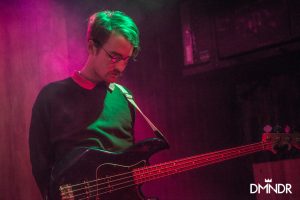 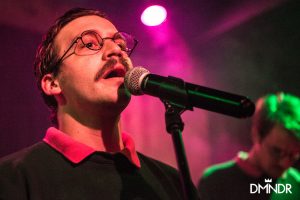 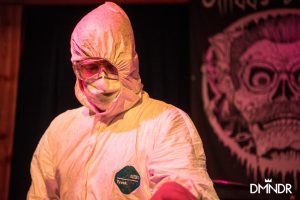