Spread Love…That simple message would be repeated religiously throughout Mick Jenkins’ ACL Late Night Show at Empire Control Room & Garage as part of “Red Bull Sound Select’s A Quest For Love Tour”. He “spread love” not only in his conversational back and forths with fans, but also kinetically- from the most literal flashing- the sign of peace- to the less overt gesticulations upward, pointing to the heavens. Mick Jenkins is truly on a mission to spread love. And while it’s no secret artists’ like MJ have a platform that reaches many, he uses his exceptionally well. Between songs he deepened his connection with the audience, pulling them into his mindset through monk like repetition of chants, demonstrated community by bringing his whole crew on stage and enjoyed himself in a way that was infectious, contagious, genuine. The love offered was received, as clearly demonstrated in the faces of the crowd and by the smile MJ wore all night. His most recent album “The Healing Component”, which dropped on September 23rd, includes tracks that extend this theme and seek to inspire change and progress or else to annunciate the early rumblings of a movement in its nascent stage. Watch out for this artist, and expect more and more people to join his movement…if you haven’t heard of him, you soon will. In the meantime, Spread love- and dig  a little deeper with our coverage here. 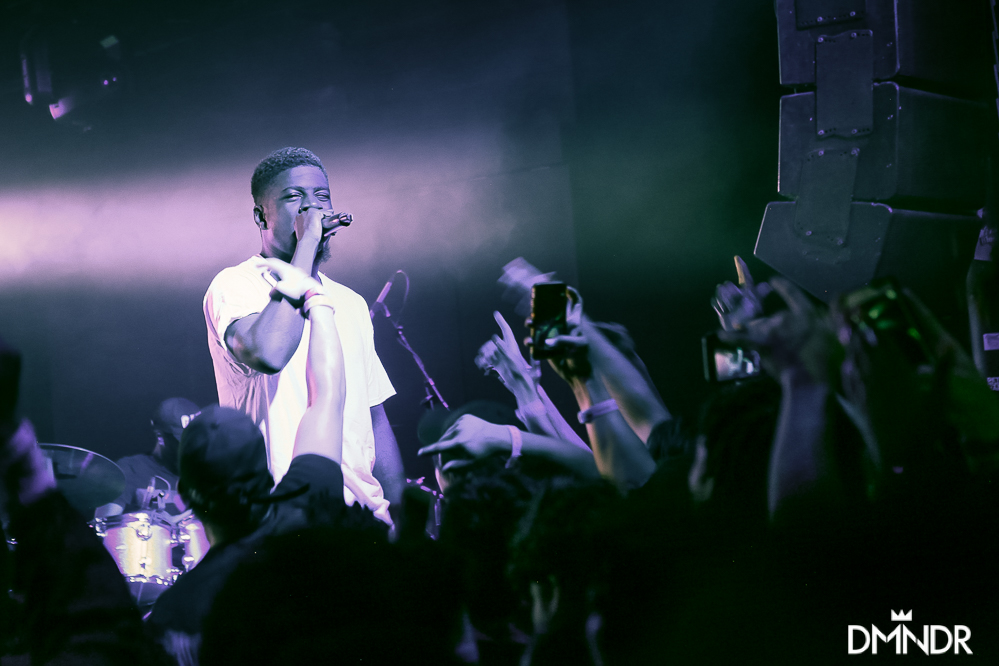 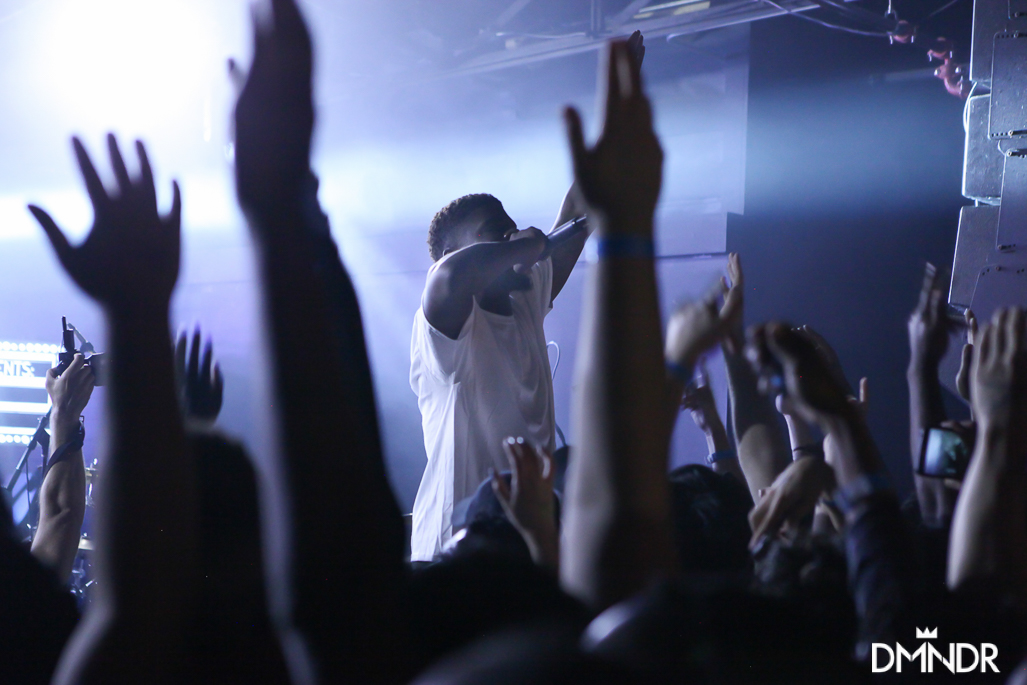 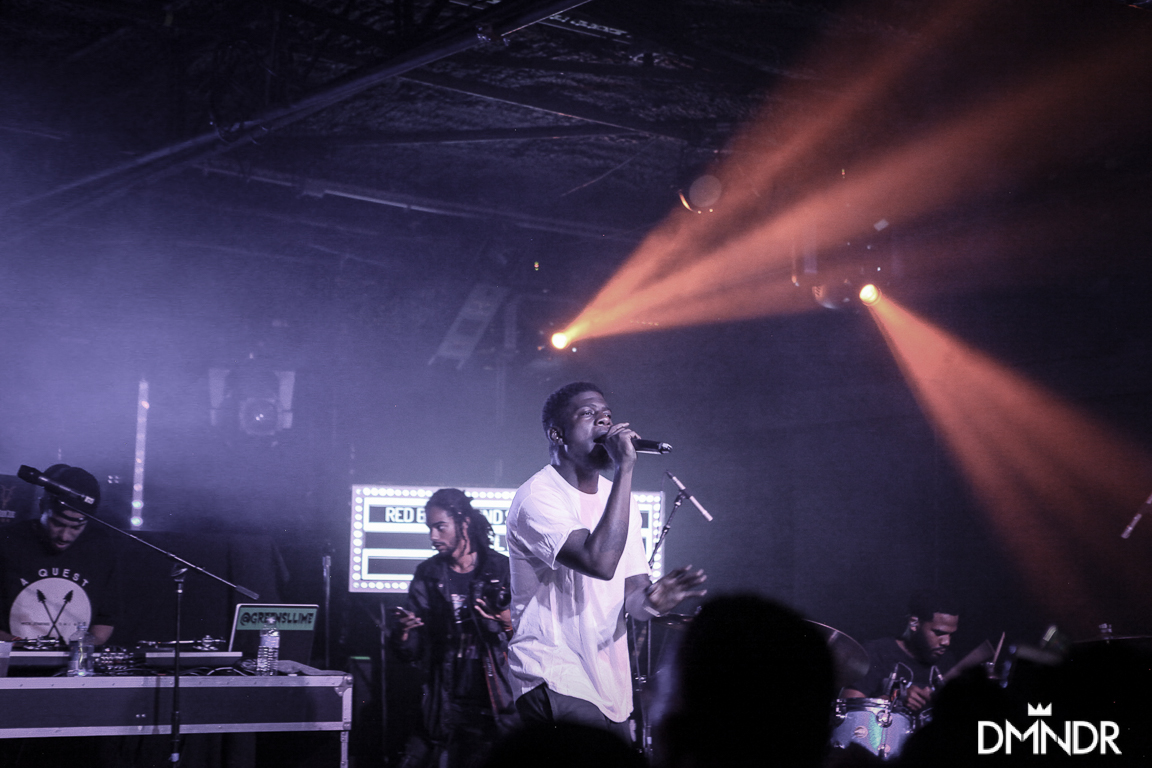 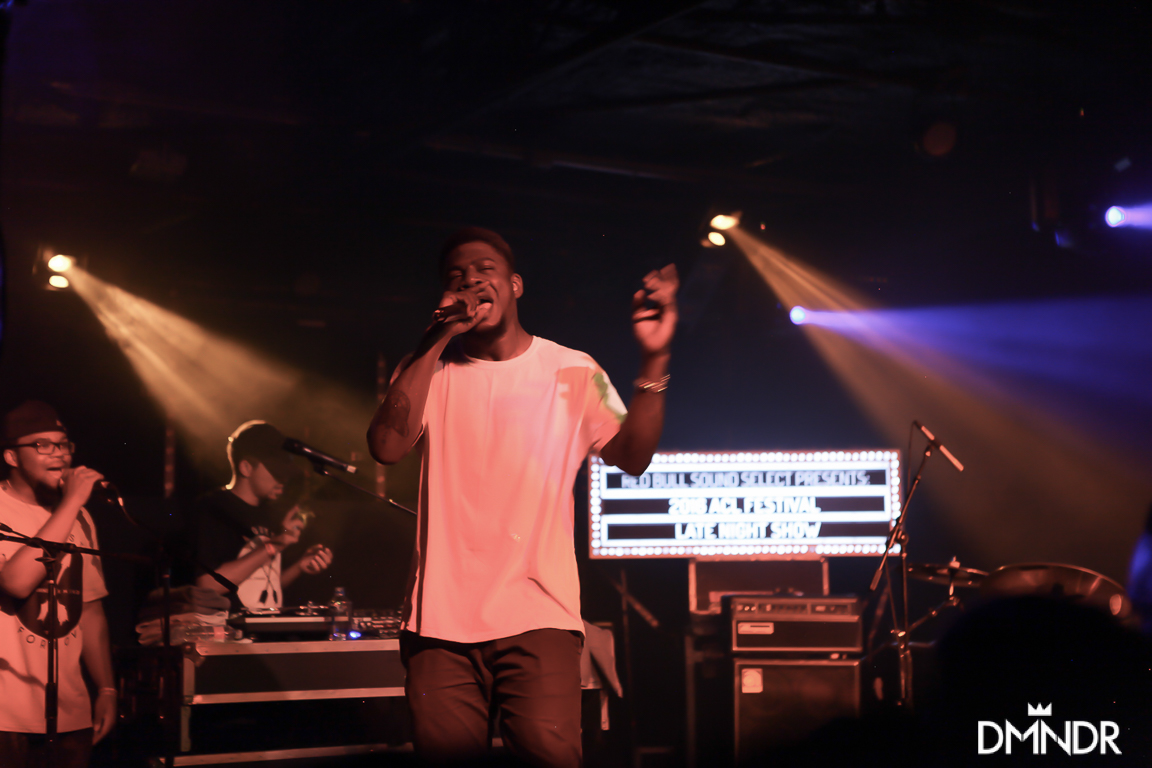 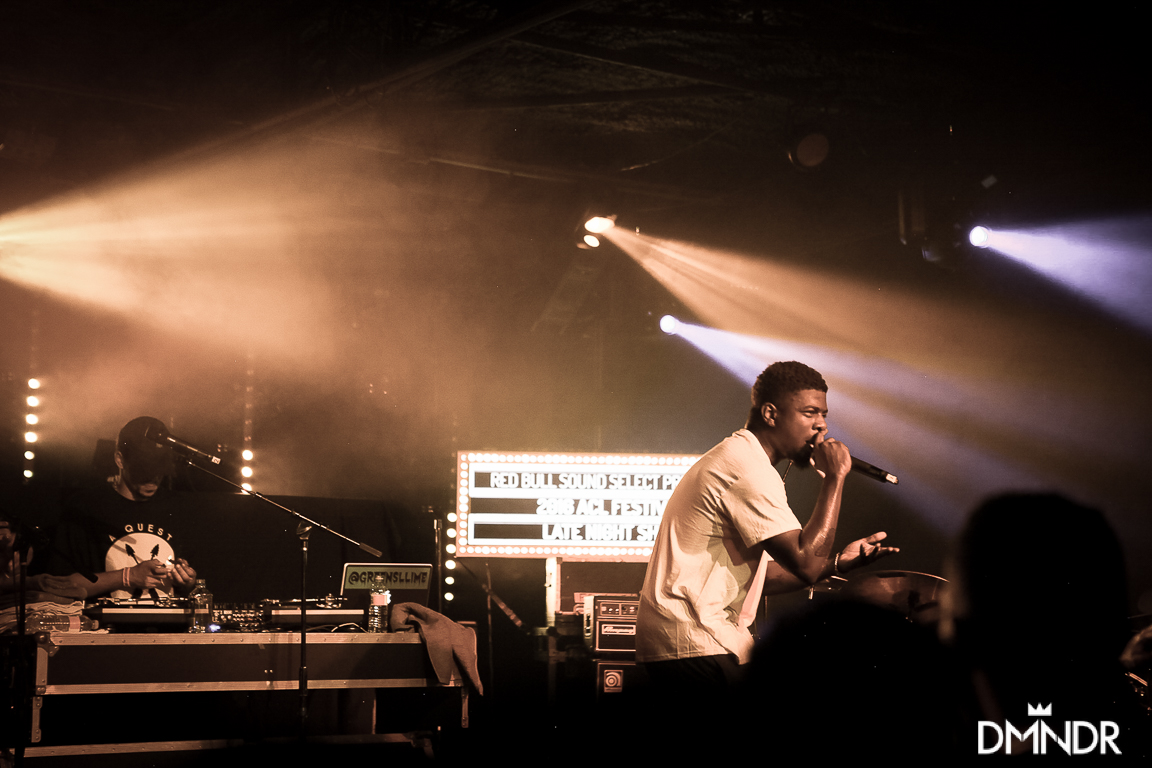 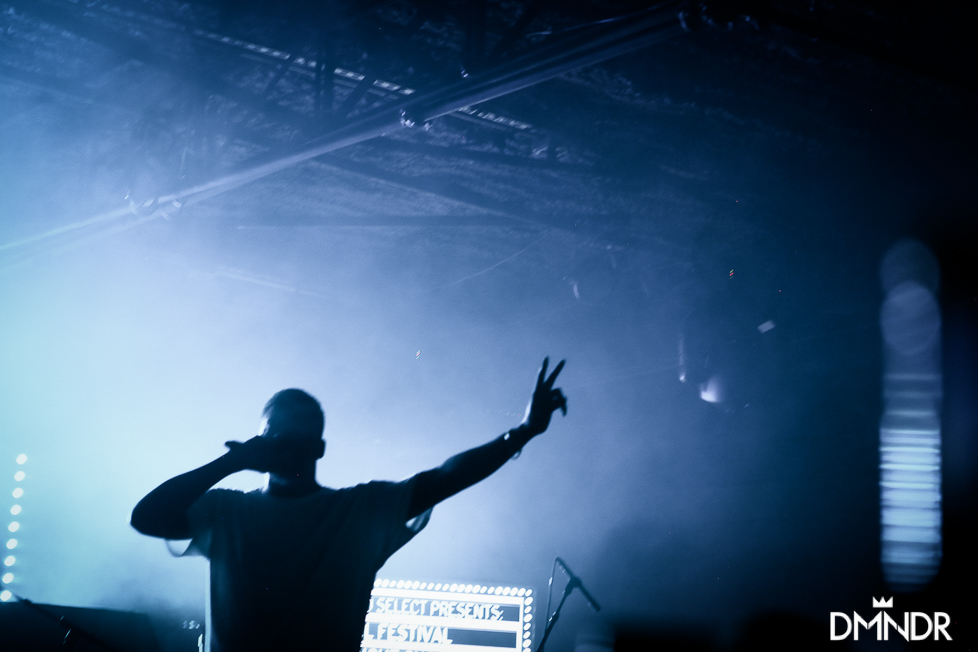 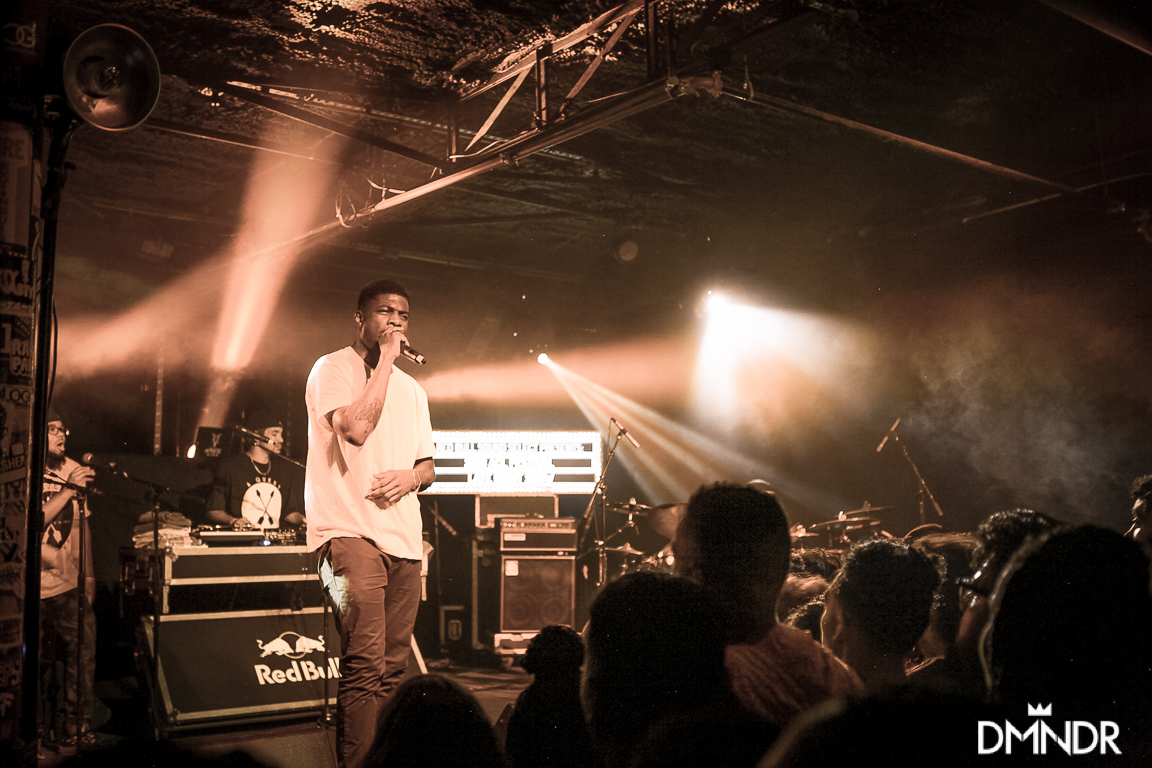 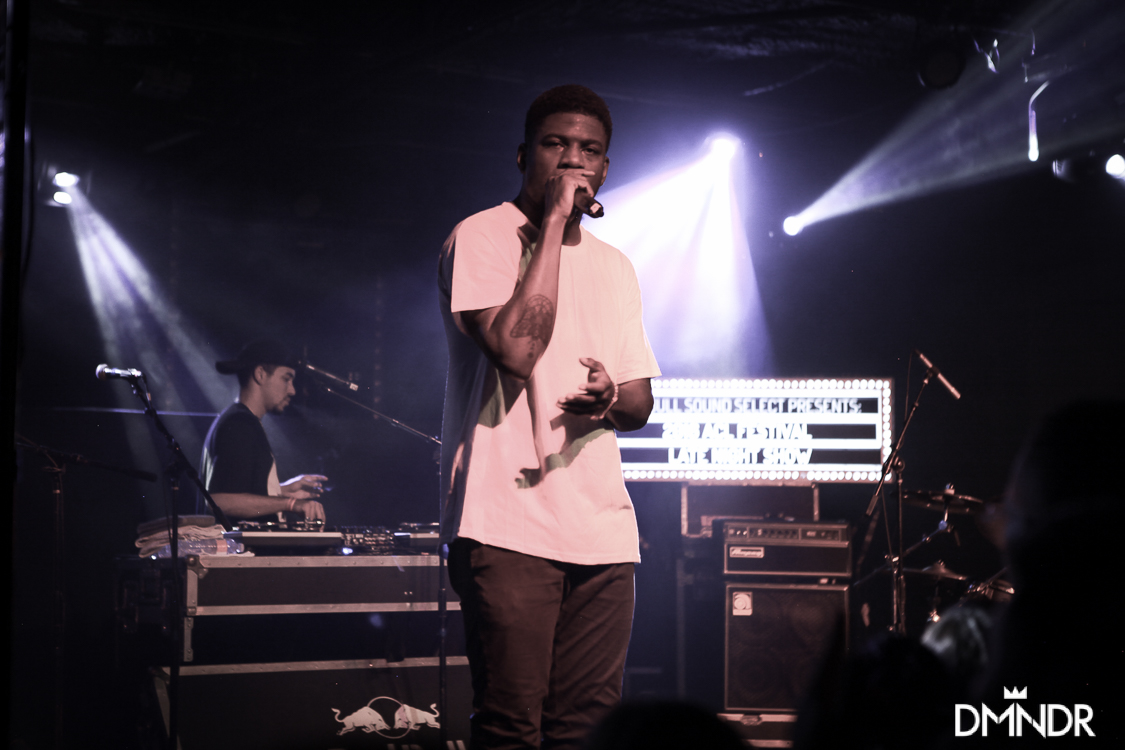 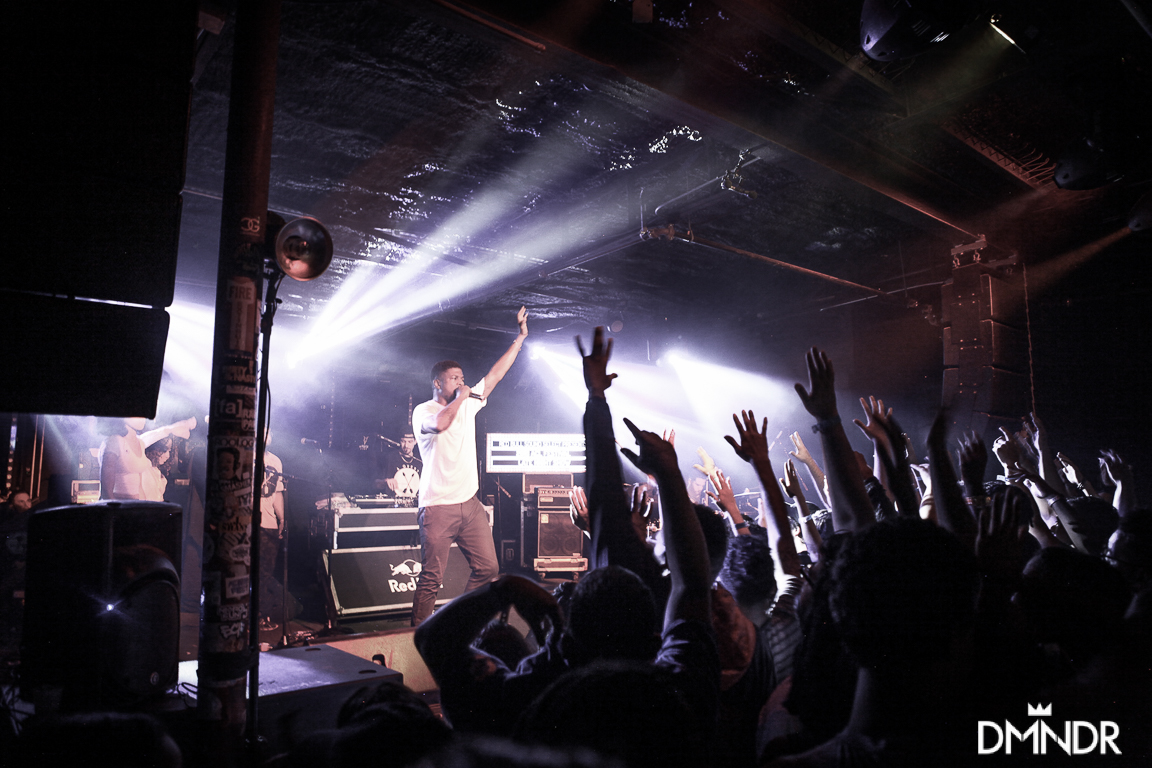