Ali SimsDaily DMNDShow CoverageTransmissions
The Magnetic Fields probably need no introduction, but just in case you’ve been living under a rock, get ready to fall in love. Primarily the brainchild of lead vocalist/producer/lyrical genius Stephin Merritt, The Magnetic Fields have been an indie staple since before I was alive (1989). They’re perhaps most widely recognized for their song “Book of Love,” (famously covered by Peter Gabriel), which is kind of tragic considering their prolific, experimental, and transcendentally soulful oeuvre. This is the band that released a 3-album, 3-hour compilation of love songs in 1999, because… why not? Merritt has been using the Magnetic Fields as a vehicle to explore the nature of love for the past 25 years, and despite once being described as “the most depressed man in rock,” I think he may have it all figured out. His raw, unpretentious bass voice and darkly clever lyrics have a way of taking you back to your first high school crush. You can feel your heart drop into your stomach, butterflies fluttering in your throat, and a blush spreading across your cheeks, even if you’re old enough to have recently become the kind of person who talks about “Millennials” in disparaging tones. There have been many members of and contributors to the band over the years, but Merritt remains the epicenter and creative heart.
This concert at Lincoln Theatre, and the recent album release it follows, have an ambitious, if somewhat kitschy, premise. In celebration of his 50th birthday and his 25th album release (counting his side projects), Merritt has compiled a 50-song memoir, one commemorating each year of his life. The songs are numbered by year, and the two-night concert follows them in chronological order; 25 songs the first night and 25 the second. The undertaking is nothing short of a masterpiece, each song artfully composed (seriously, there isn’t a single throwaway out of 50) and every detail meticulously accounted for. The set is designed as a cozy, lived-in bedroom or den, inviting the audience to join Merritt in experiencing his own past. It’s adorned with exactly 50 different pieces of carefully chosen tchotchkes and personal memorabilia. Surrounded by his trinkets, Stephin Merritt is simultaneously a 5 year old playing with his toys and a solemn, self-reflective, middle-aged man. He is supported by seven other musicians who can be seen in the background through faux windows in this “room,” though by placing himself squarely center stage, there’s no doubt that the show is all about his autobiographical experiment.
The audience at the first performance was an assortment of mellowed out older rockers, and they all seemed as completely wooed as I was. There were more than a few belly laughs at the creative lyrics and dry humor, though Merritt didn’t crack a smile once. If I didn’t respect him so much as an artist, I would probably describe him as having a serious case of resting bitch face. Despite his dour appearance, there’s no doubt that he is a scholar when it comes to love, and his passion is evident in his music even if he doesn’t express if physically. If you want to pick a track to listen to from this first set of 25, I highly recommend “A Cat Called Dionysus” a choice vintage from the year of 1968. It’s a piquant song about unrequited love between a boy and his cat, summed up easily with the line: “He hated me/’cause I loved him.” But that’s how love goes sometimes. I feel honored to have been able to catch a glimpse into Merritt’s life and work in what was the most intimate, honest, and adventurous show I’ve ever seen. 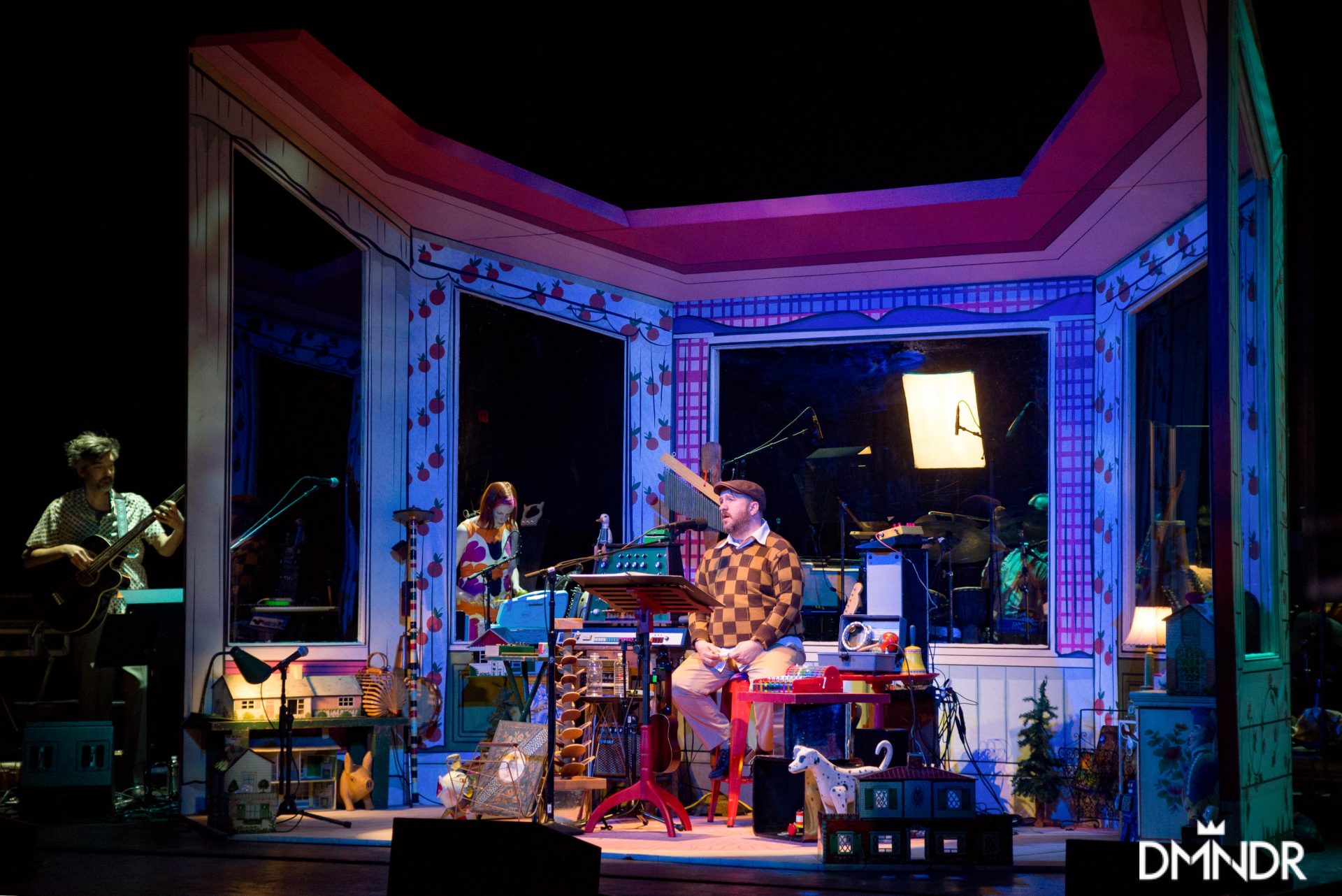 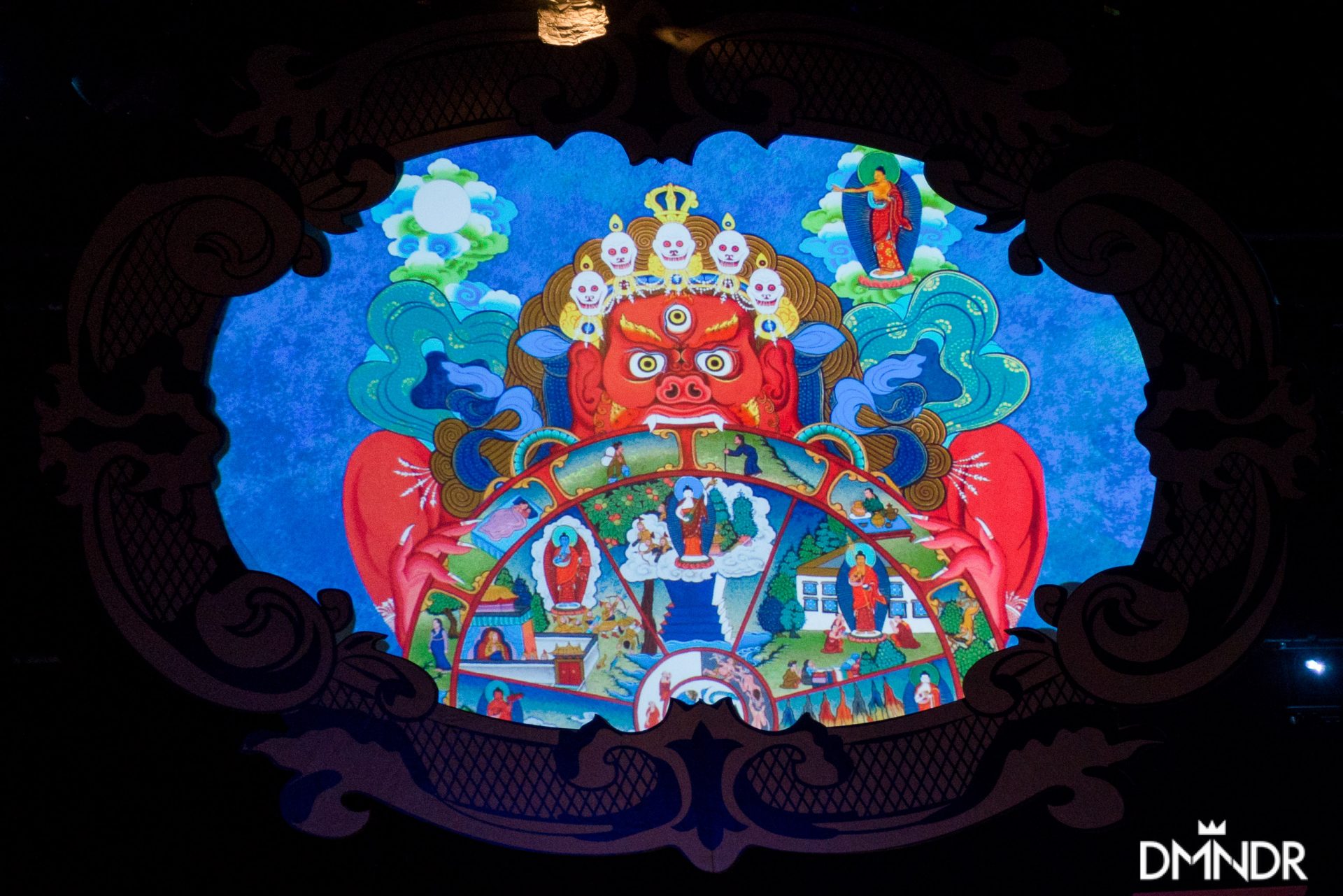 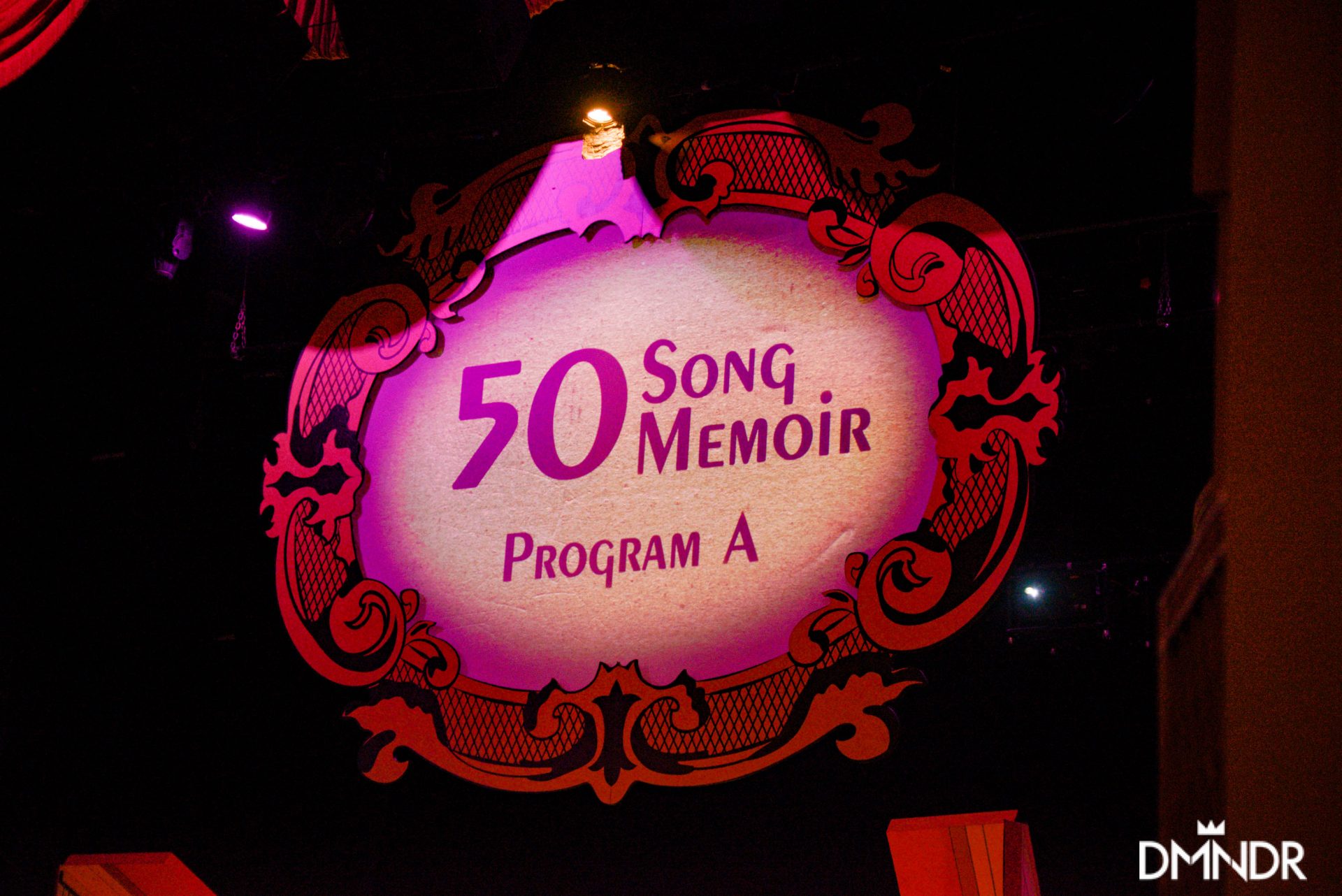 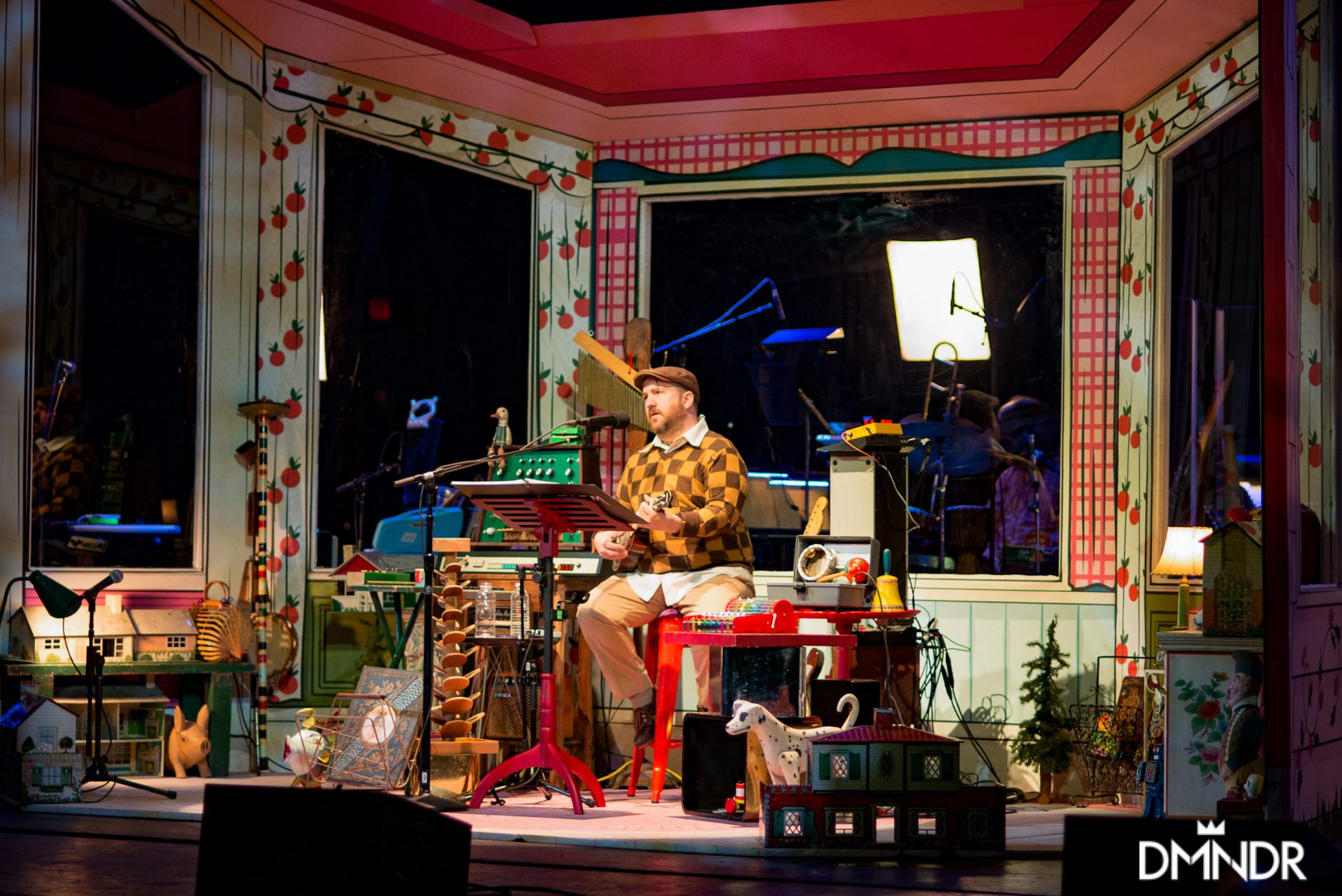 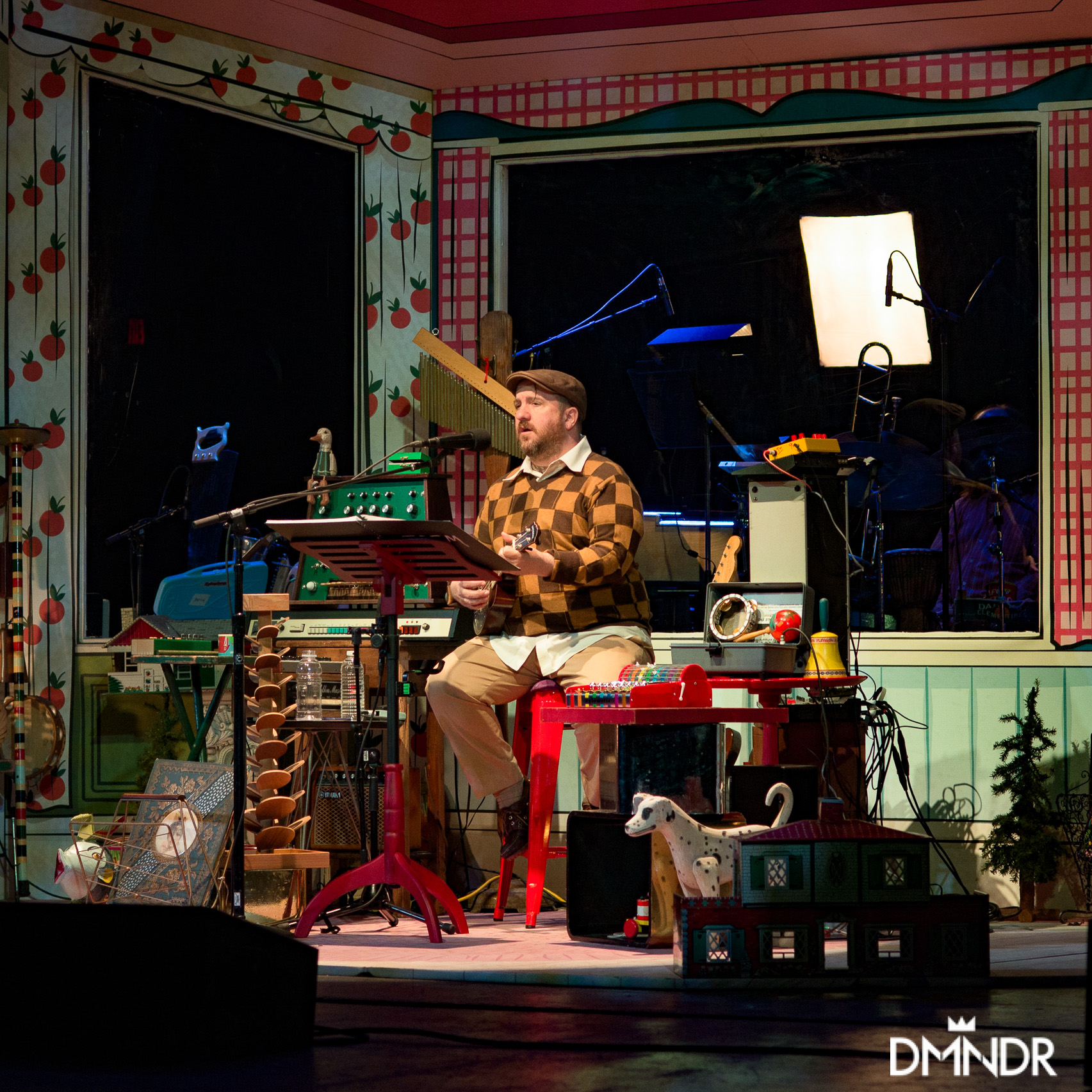 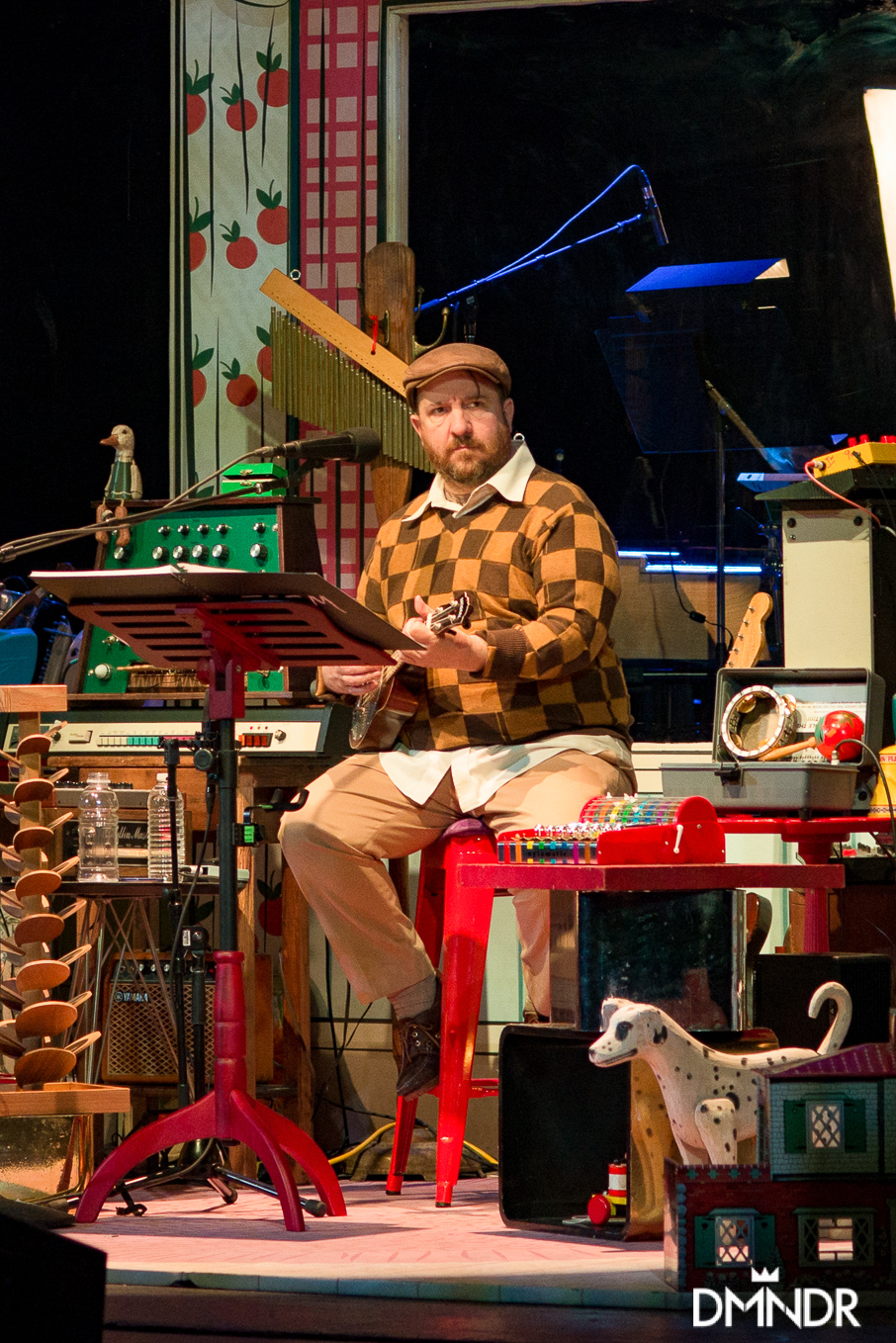 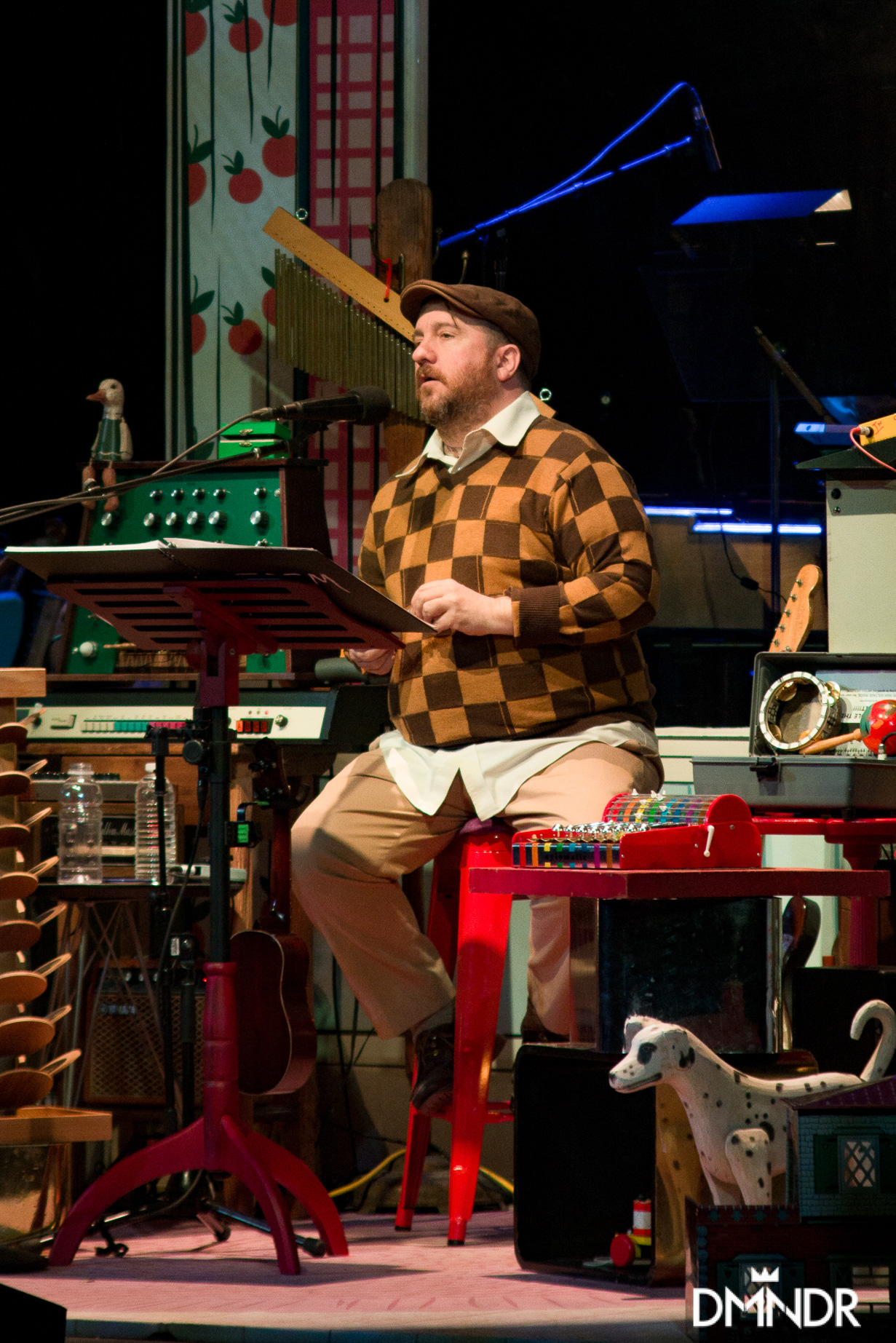 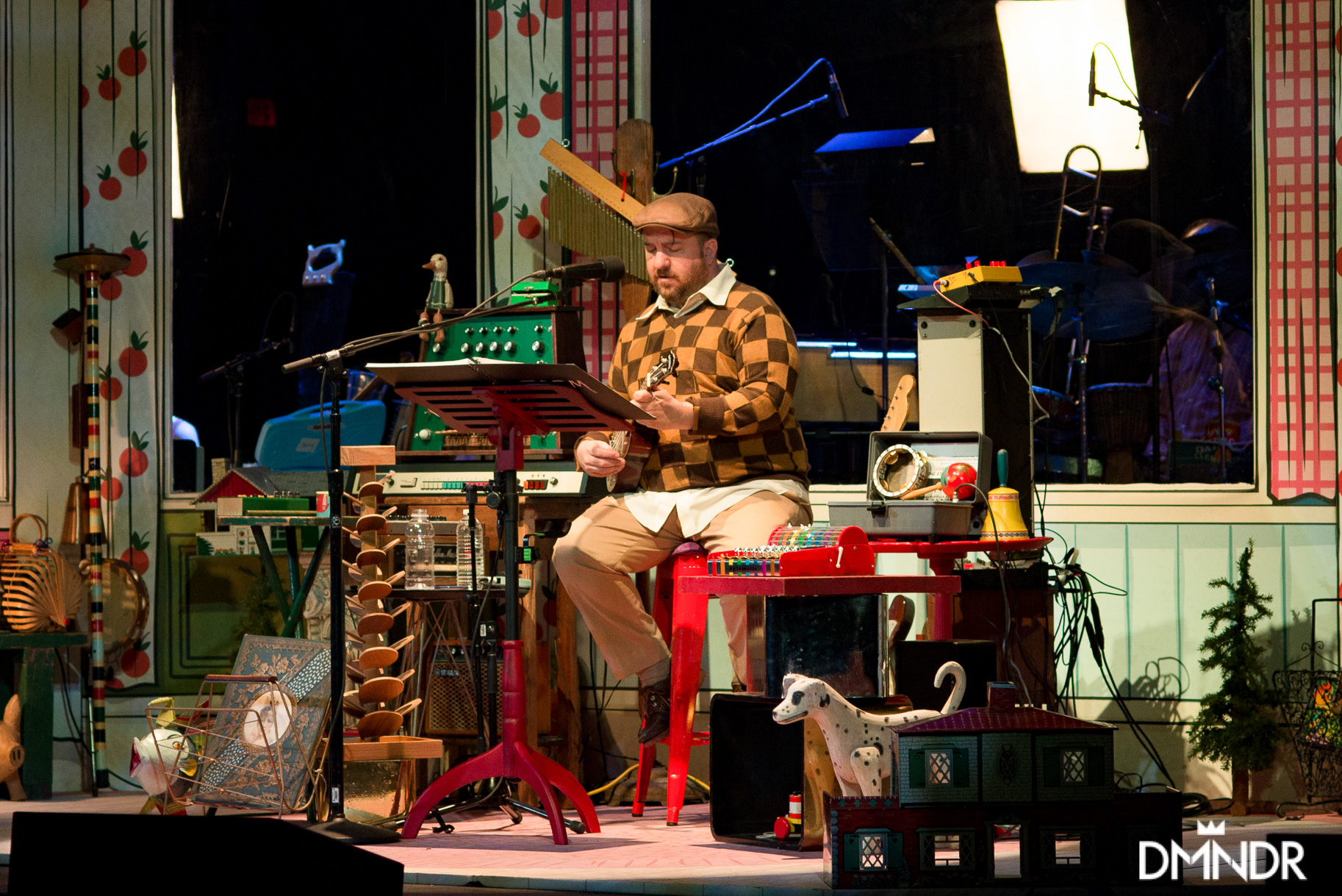 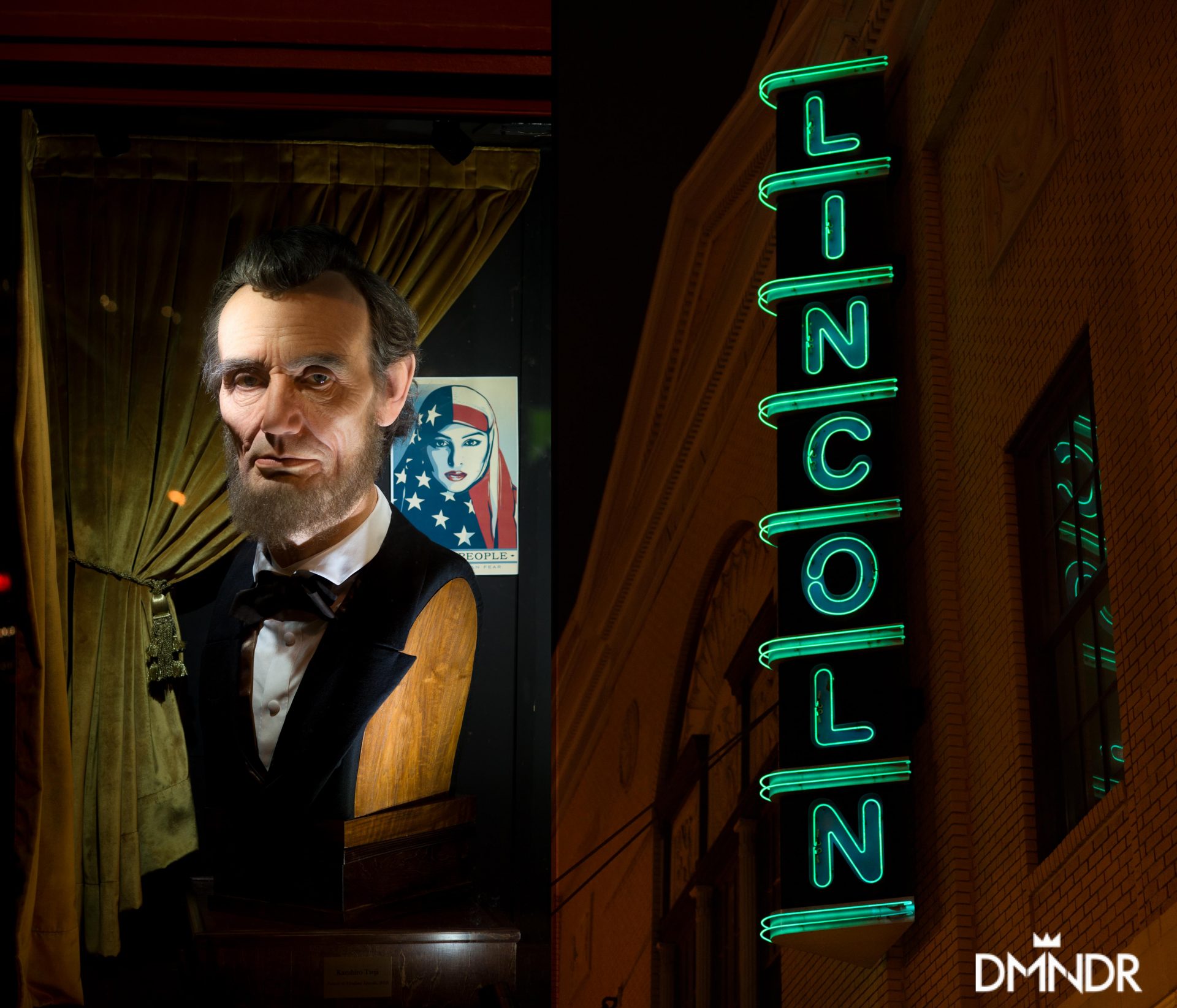 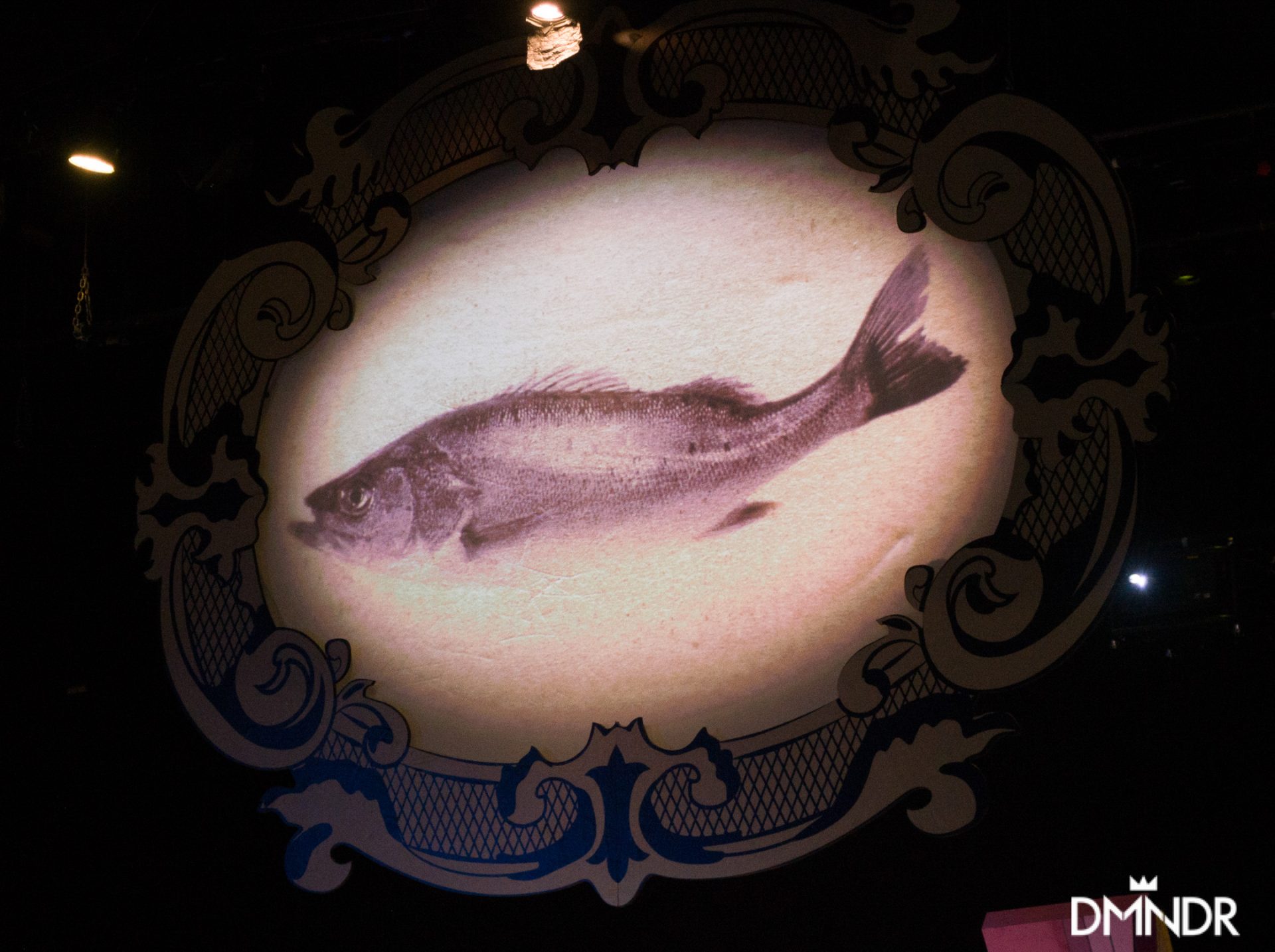 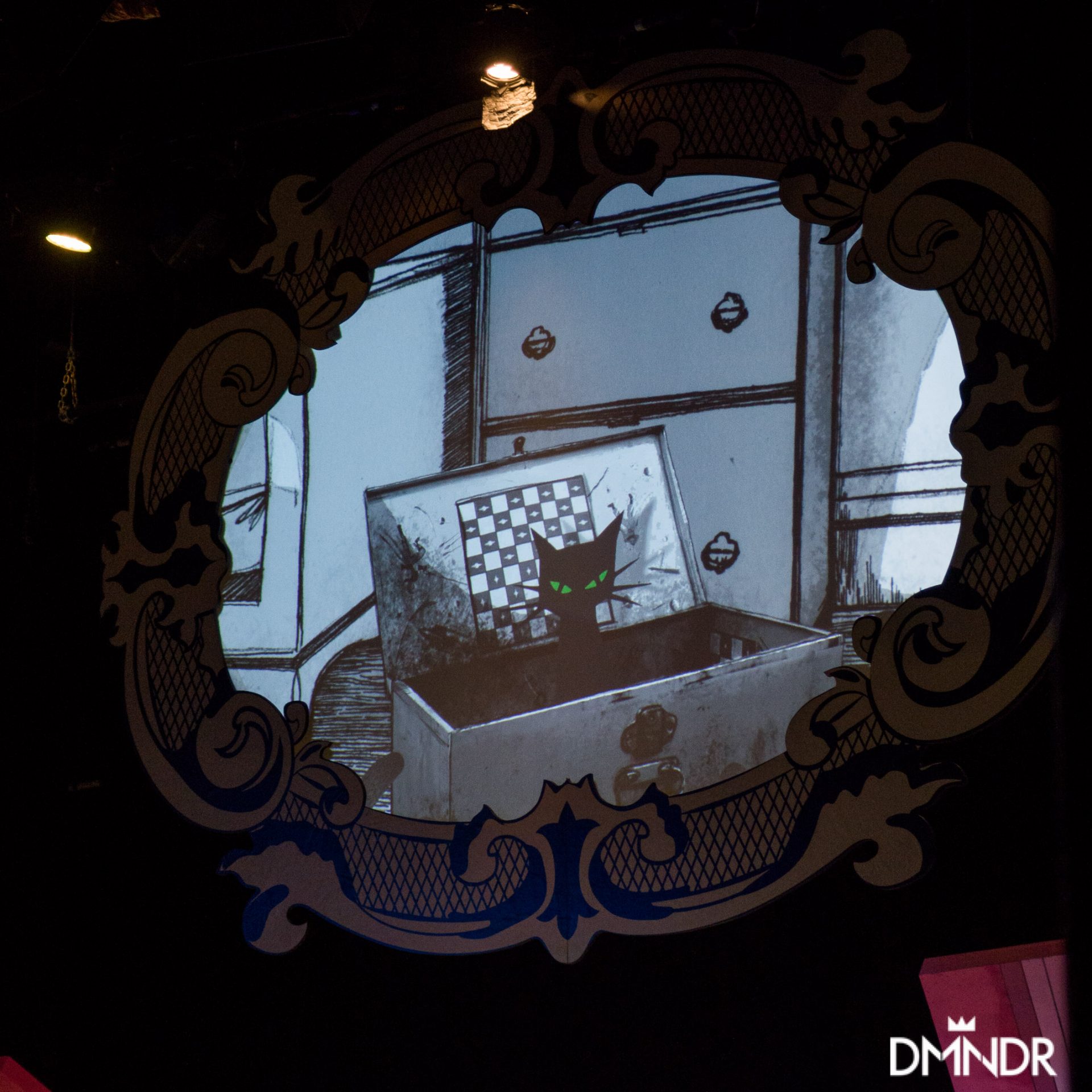 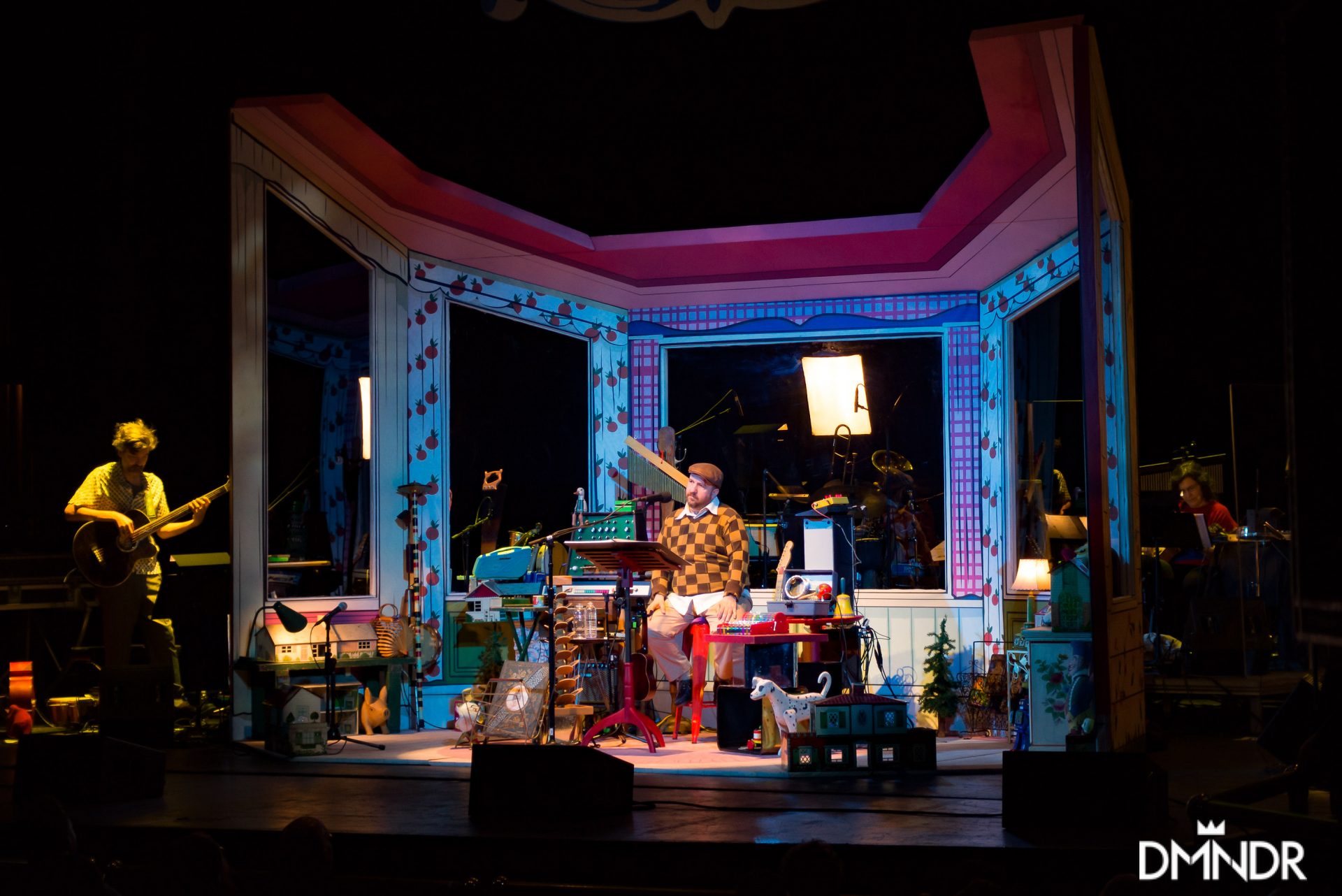 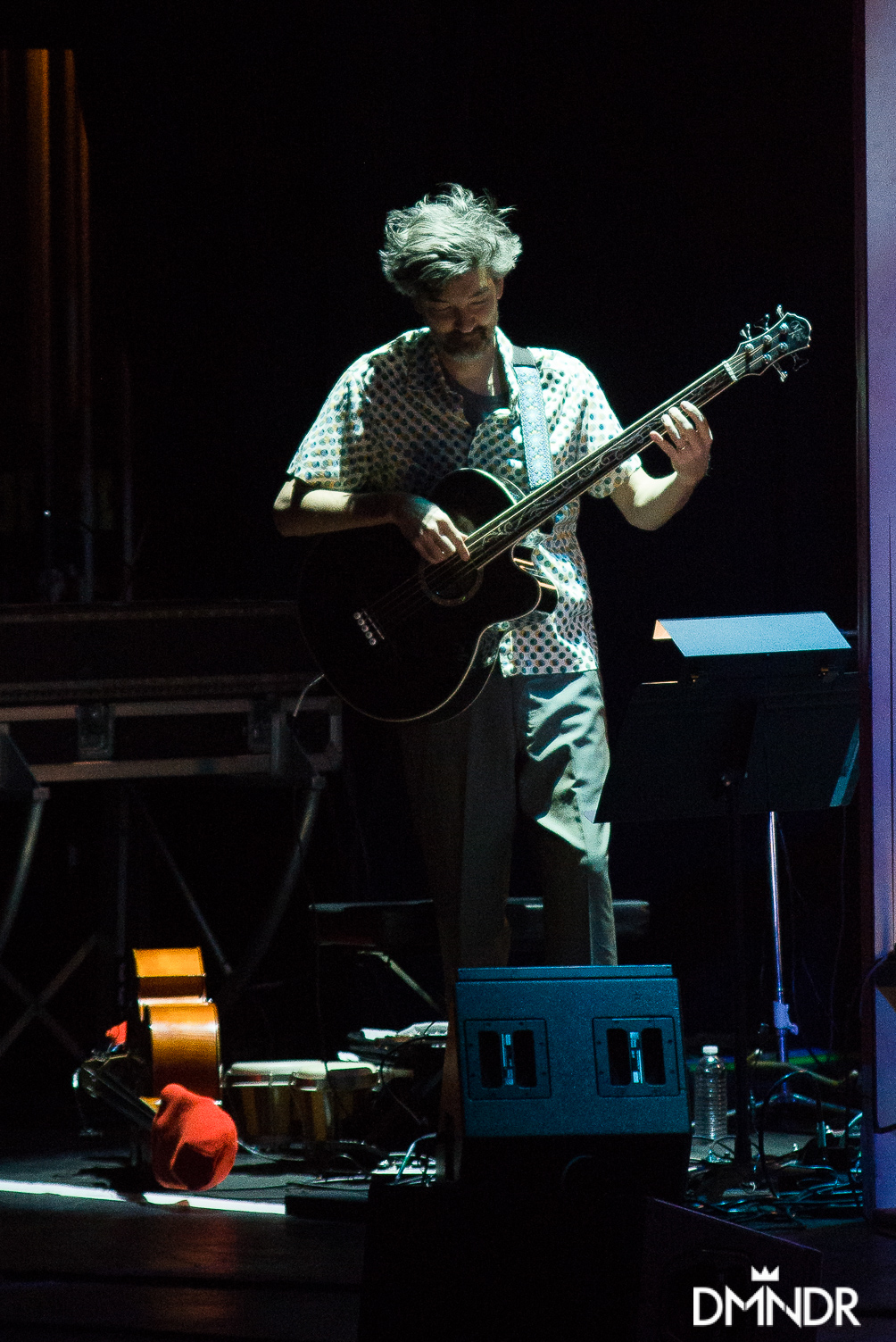 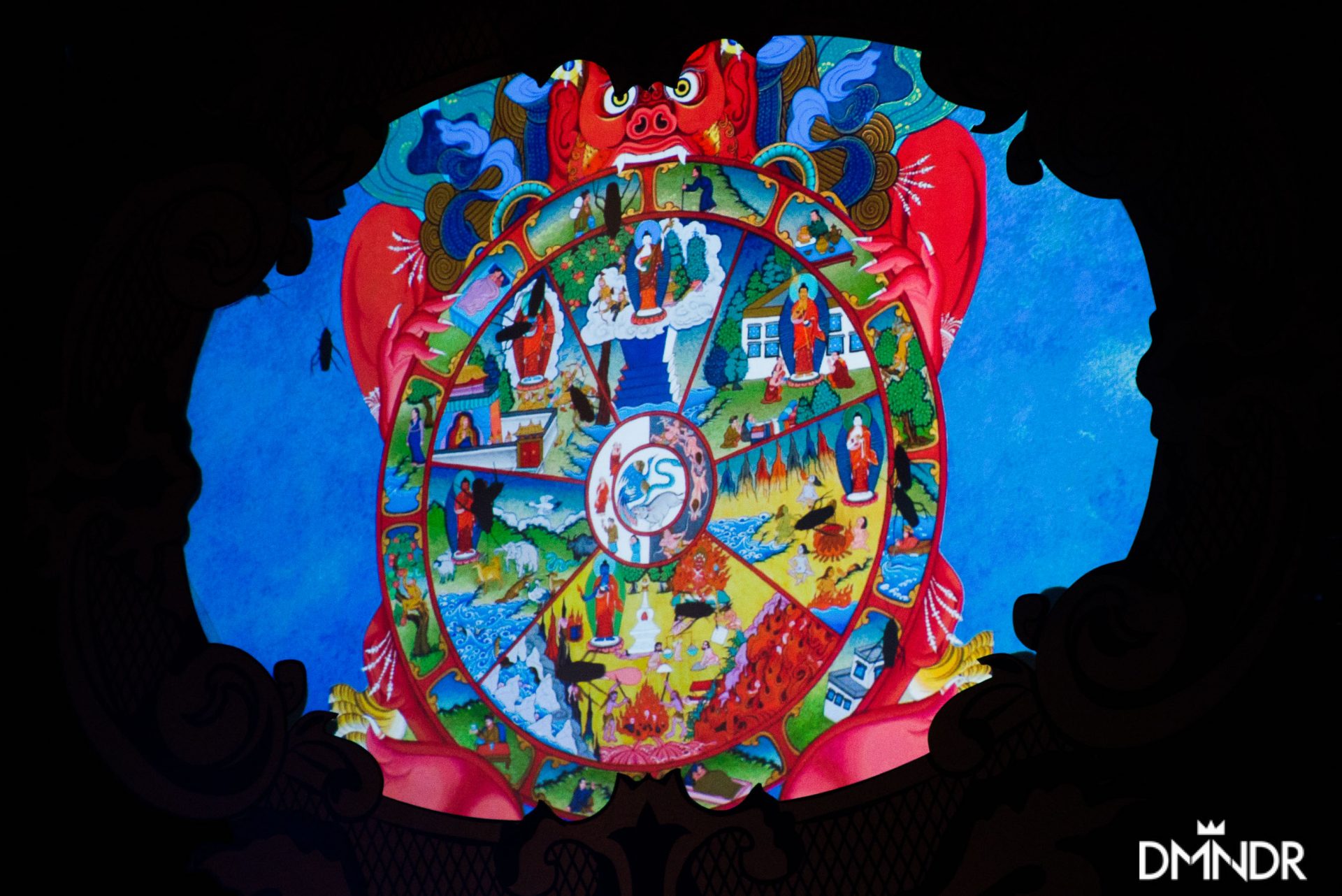 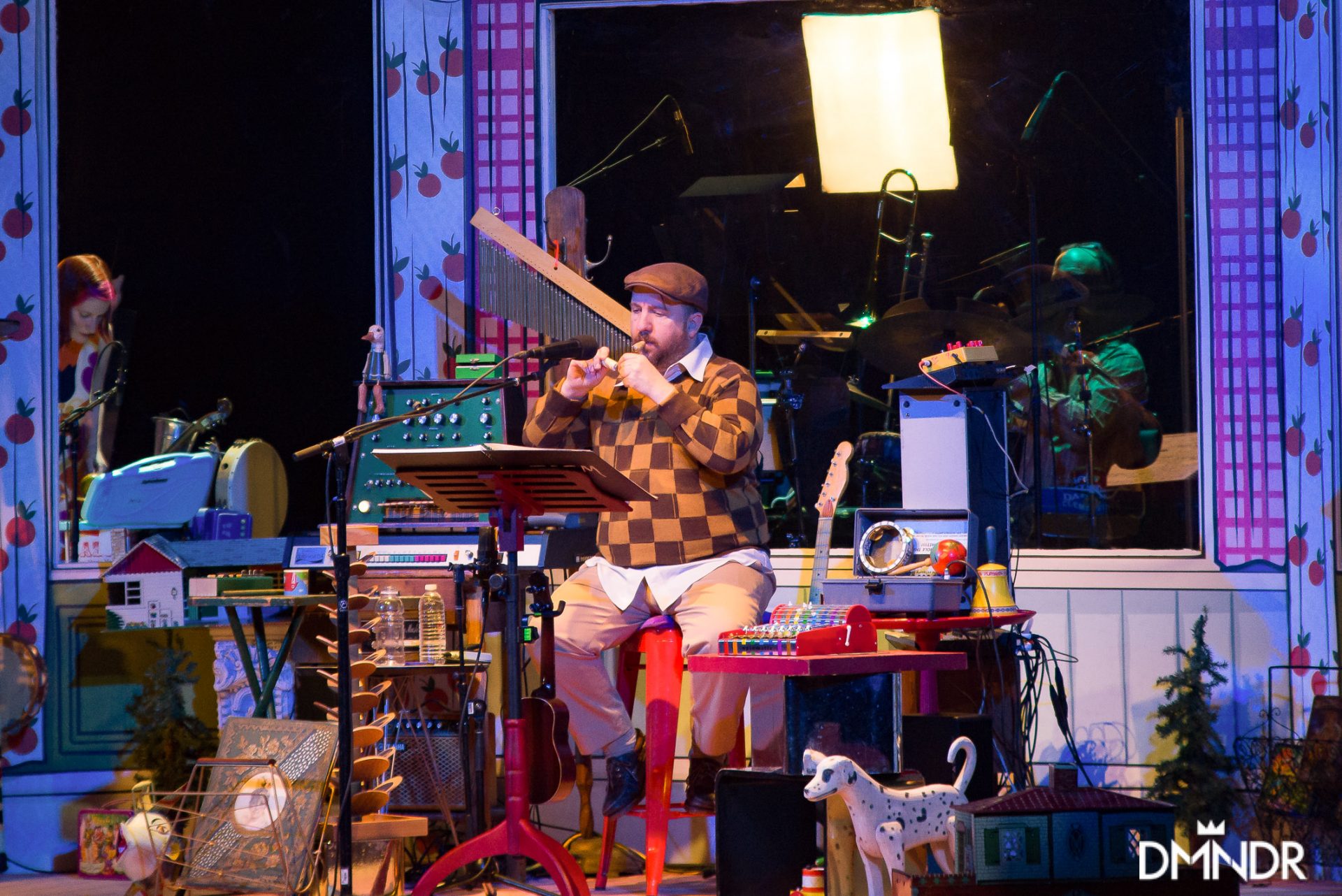 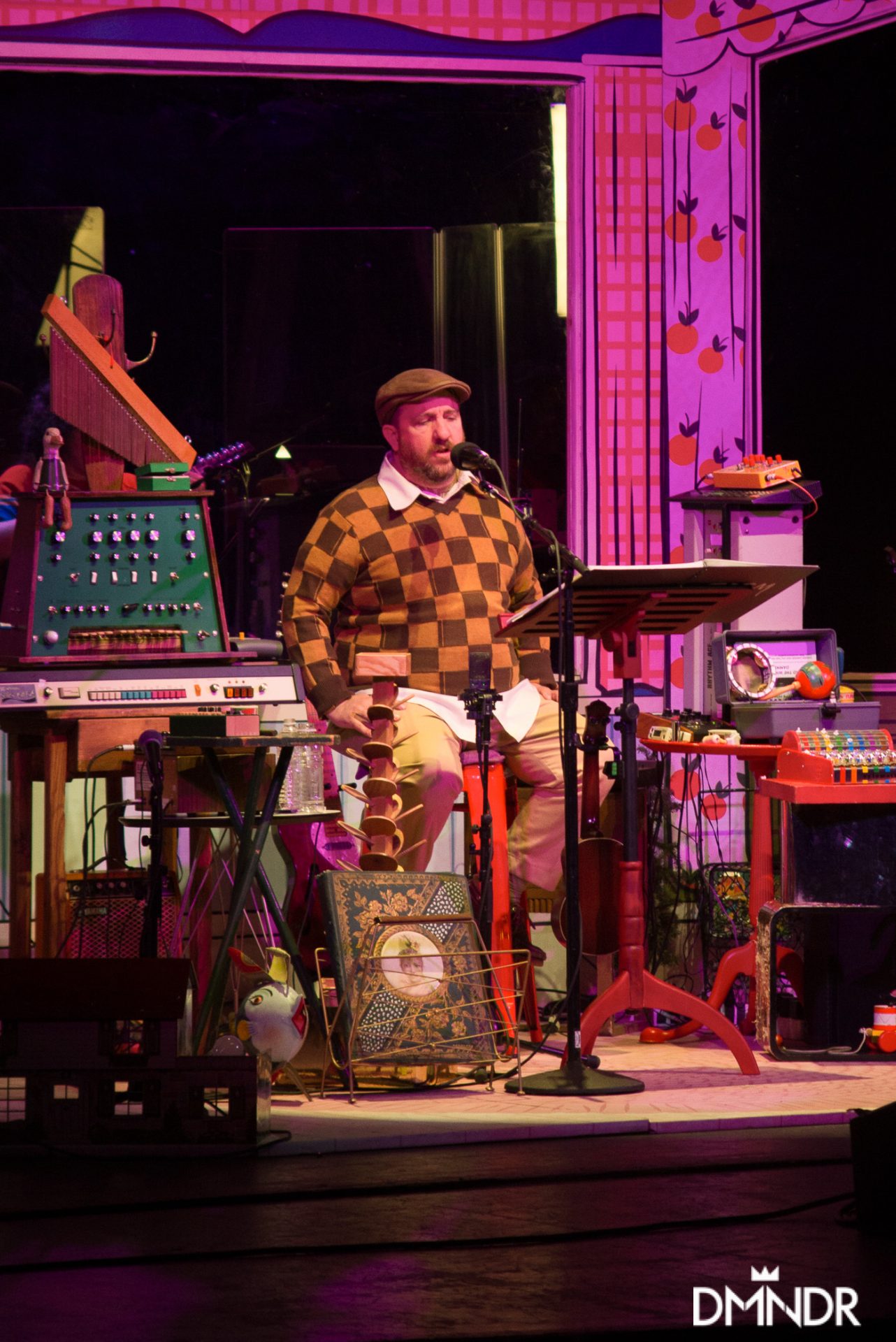 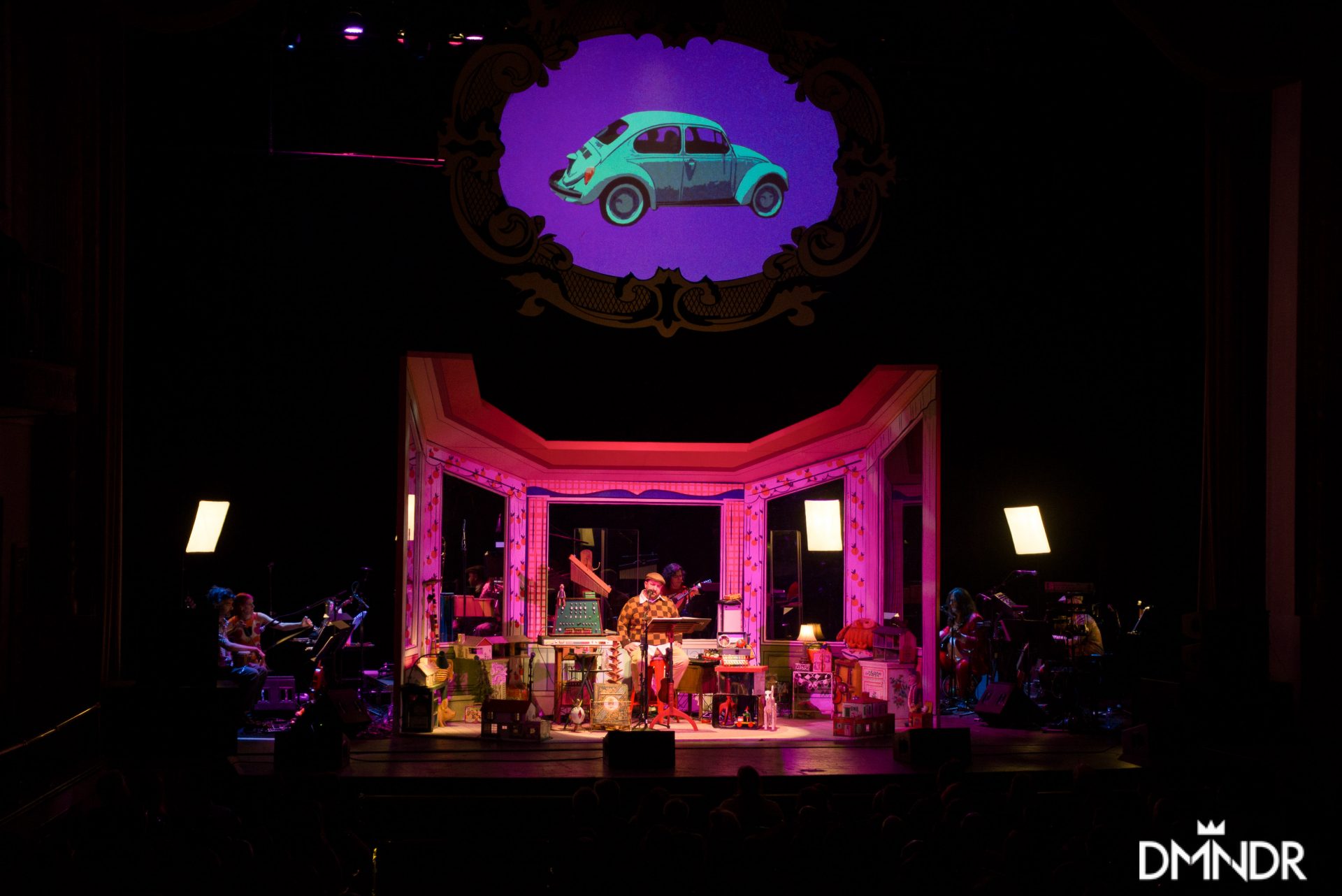 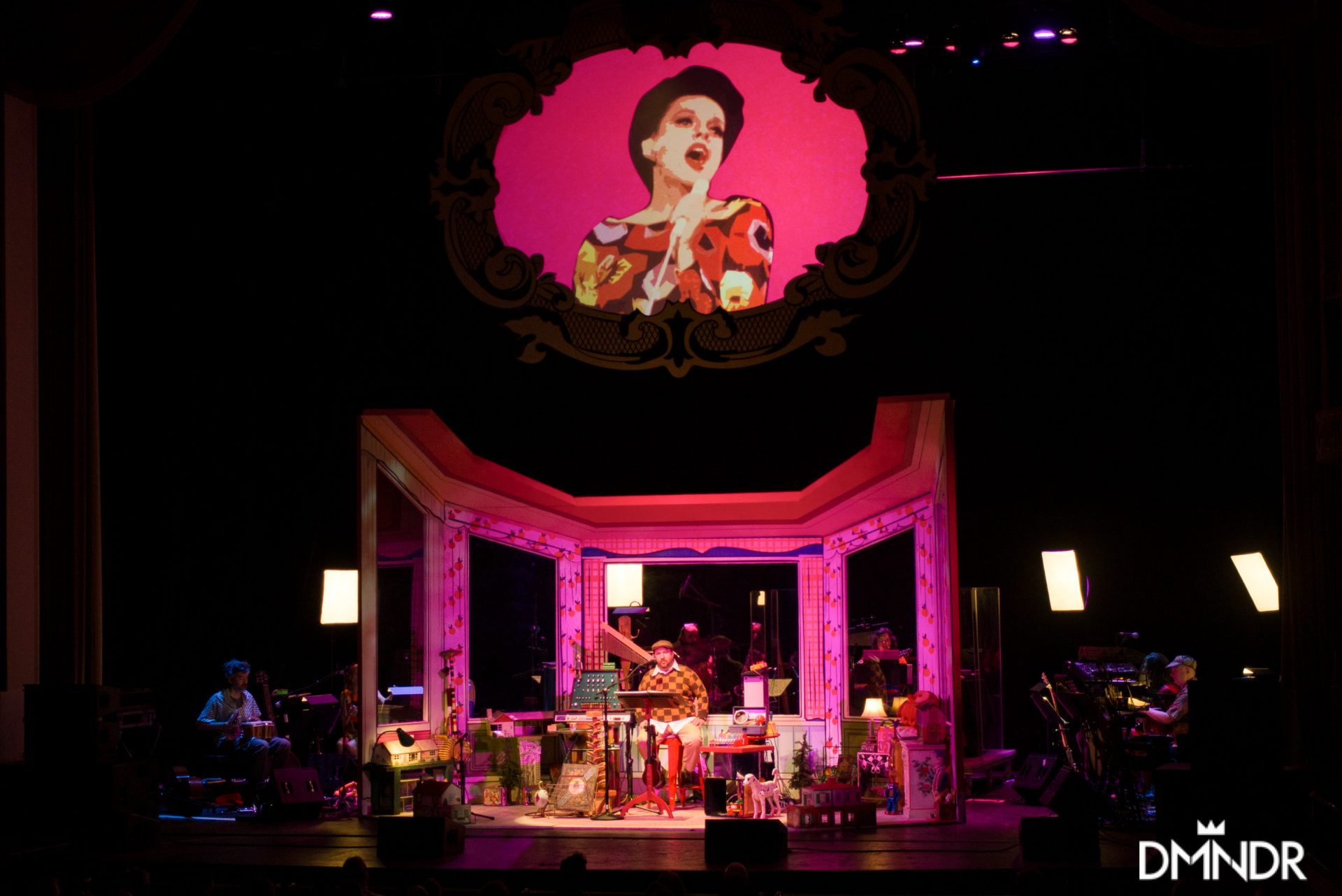 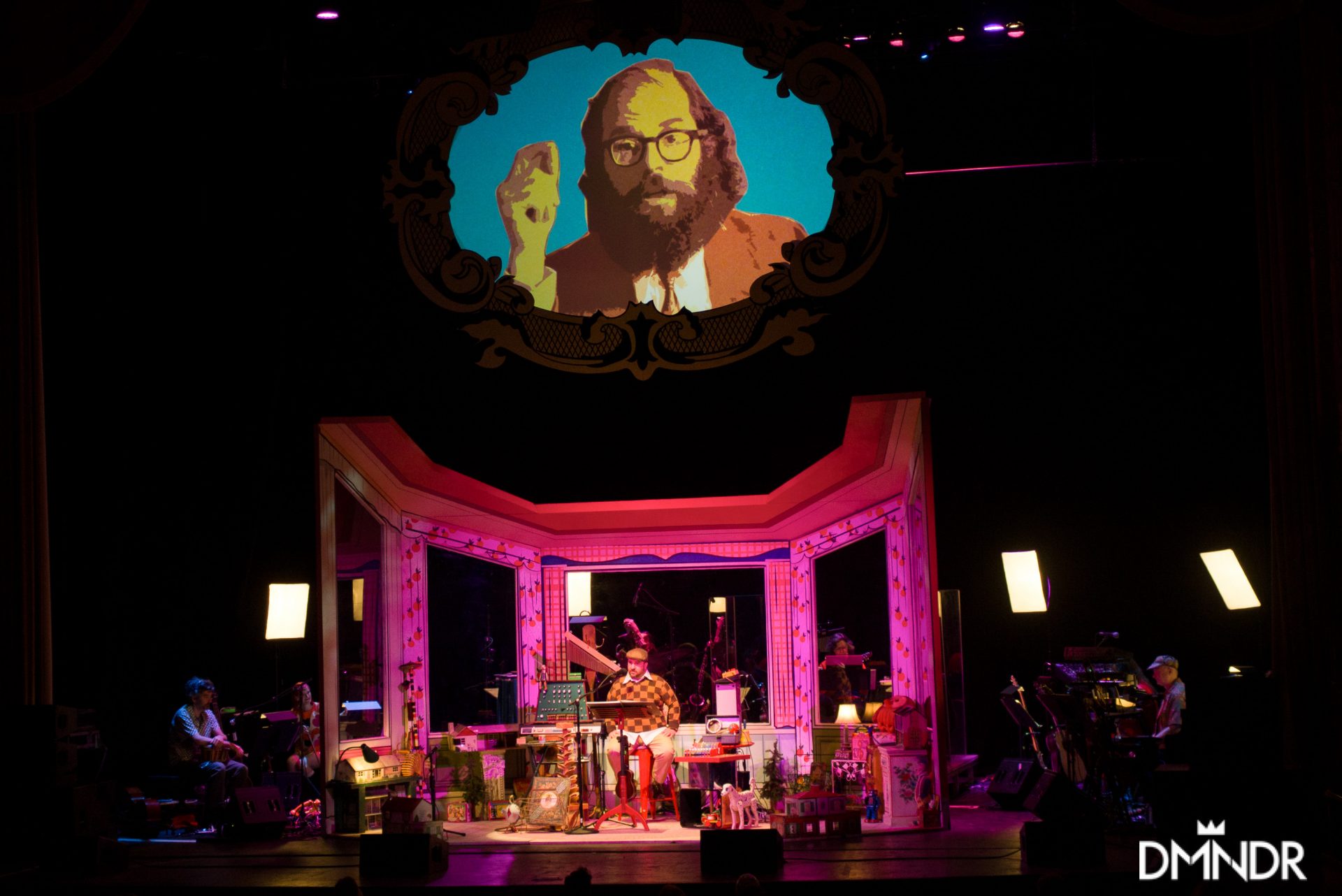