Moshing, crowd surfing, and a pair of (almost) lost shoes. My experience of UK band Moose Blood’s show at the TLA on friday was completely unregretful.

The show began as most do. It’s calm. The crowd is small. The lights are dim. In the corner of my eye I see large sets of tables set up, displaying different band trinkets and t-shirts. Teen girls in ripped jeans and dark sweaters hover towards the stage rail, anxiously glancing at their phones.

I pull out my camera just as the lights cast a sudden, blinding glare, illuminating the audience in a harsh, orange glow. That’s when connecticut based band A Will Away takes the stage. Frontman Matt Carlson greets the cheering crowd, throwing his guitar over his shoulder as the first chords of their song “Play Dead” blast from the speakers. The crowd smiles and bounces up and down to the beat, soaking in the feel good, pop rock vibes of the music.

Up next, was the five piece known as Boston Manor, and as frontman Henry Cox, ran on the crowd suddenly seemed to have multiplied in size. The frenzied arms of hyped fans were now pushing against my back, and as soon as the band jammed into their first song, “Burn you Up,” Security was already grabbing the first crowd-surfer out from the pit. They came one after the other as the set went on, cheering and singing along with Manor’s frenzied lyrics. I ducked once last time as the final fan came barreling over the front row. He tumbled over the rail, and his shoe comes flying off into the photo pit. Still, he’s all smiles, and gives me a high five as he exits the rail, cheering as Boston Manor wraps their set. A true punk champ.

Trophy Eyes continued the now crazy energy once they took their turn on stage.  Lead John Floreani never stopped moving, even once yelling into the crowd, encouraging a circle pit. The stage rail was now full of headbangers, some being shoved back by the aftermath. Taking a deep breath and holding my camera above my head, I squeeze my way down the side of the venue walls, wanting to distance myself before the next set.

The air is heavy with sweat and short breaths as Moose Blood finally enters the stage. The excited cheers of some of the fans screech my ears. Singer Eddy Brewerton greets the crowd with a small smile, thanking everyone for coming before going right into the first song, “Pastel.” His voice danced around the room, and it seemed like each person there knew every word. Despite the crowd being maxed to capacity, there was an underlying sense of intimacy about Moose Blood’s whole set. Everyone in the room that night, whether they were moshing or just singing along, were connected to the music, and it was a beautiful thing to witness.

But maybe not nearly as beautiful as witnessing the one guy lose his shoe. 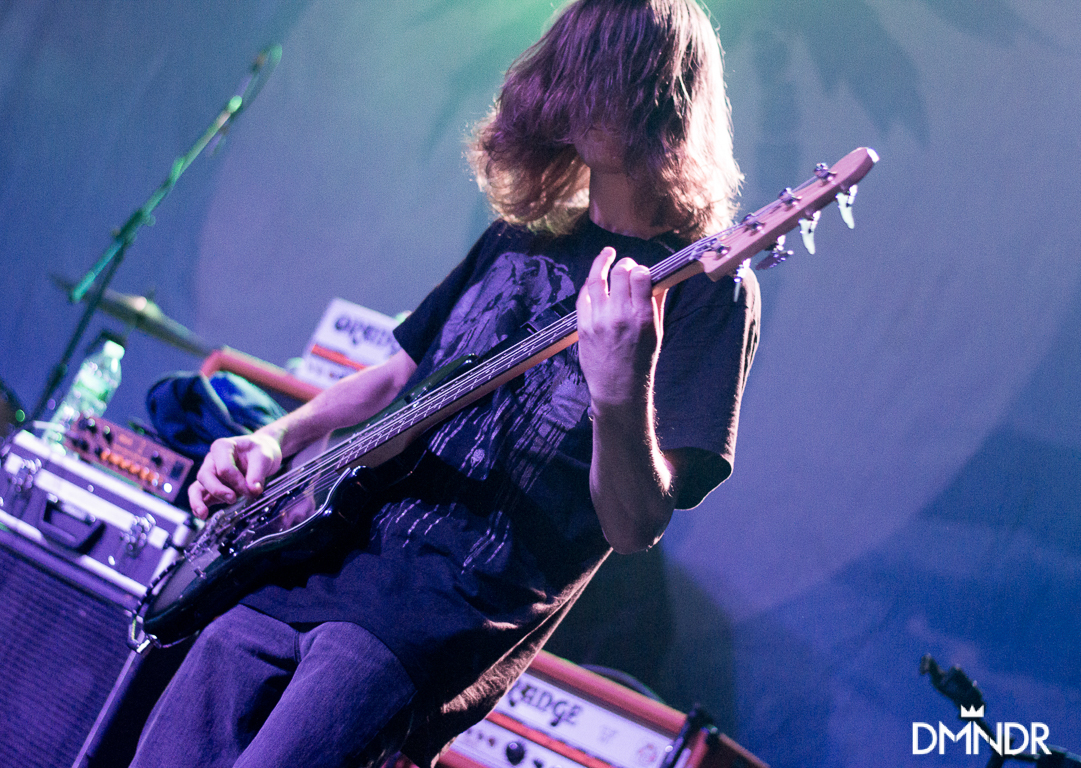 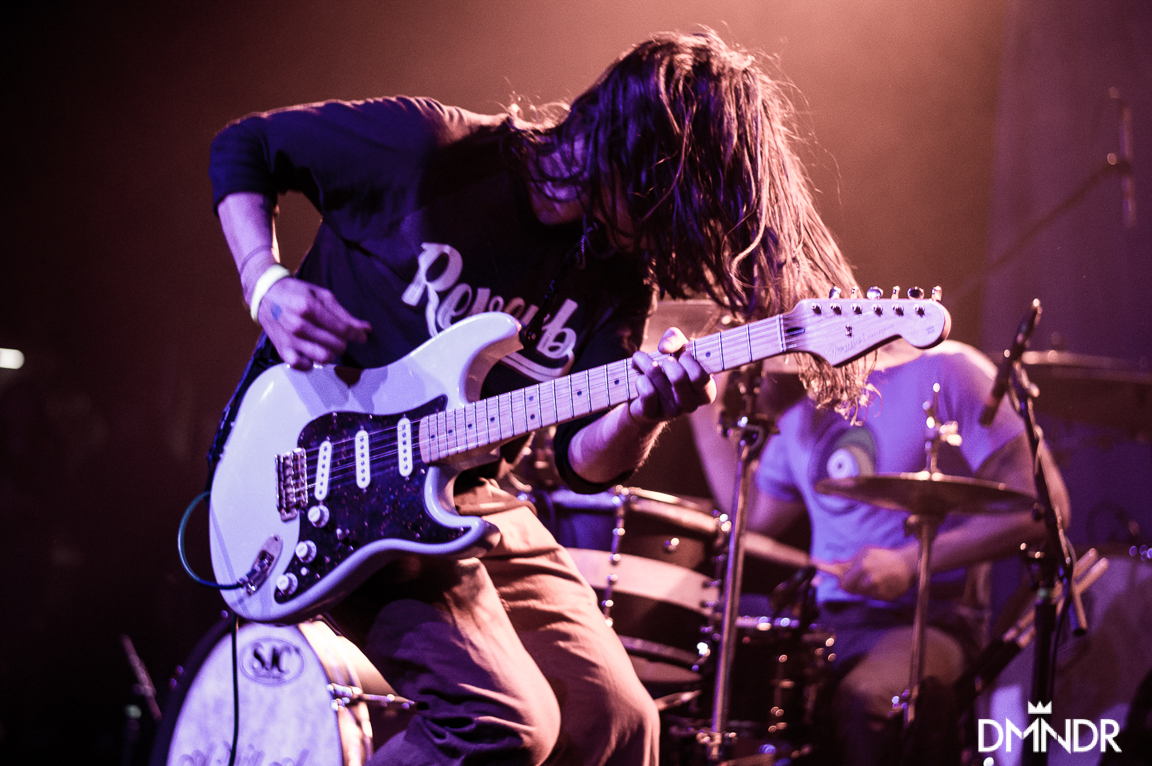 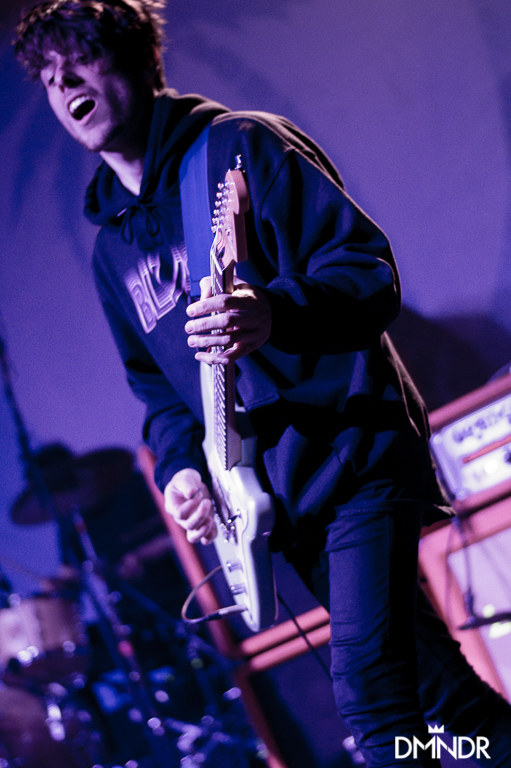 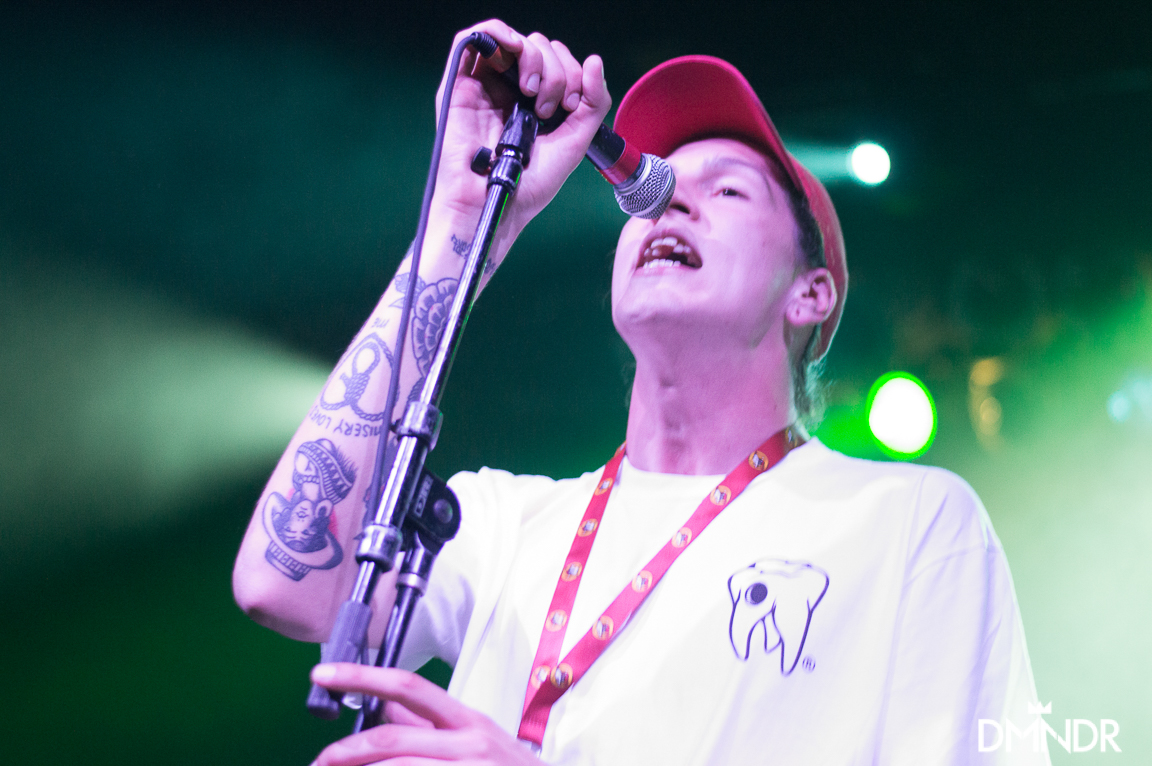 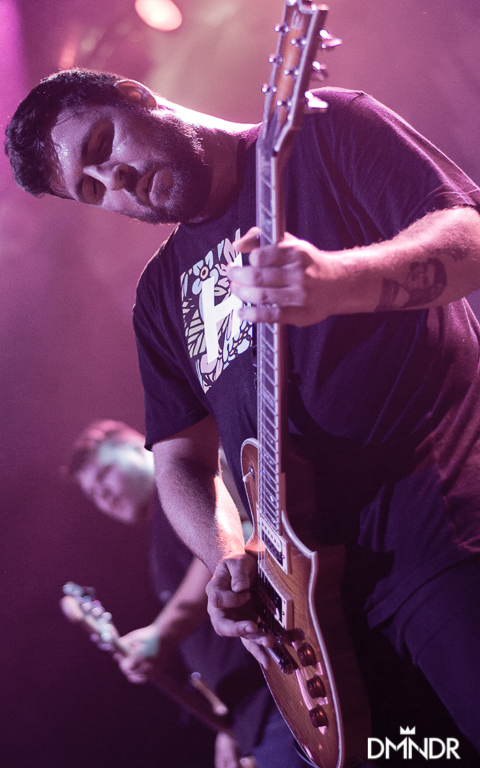 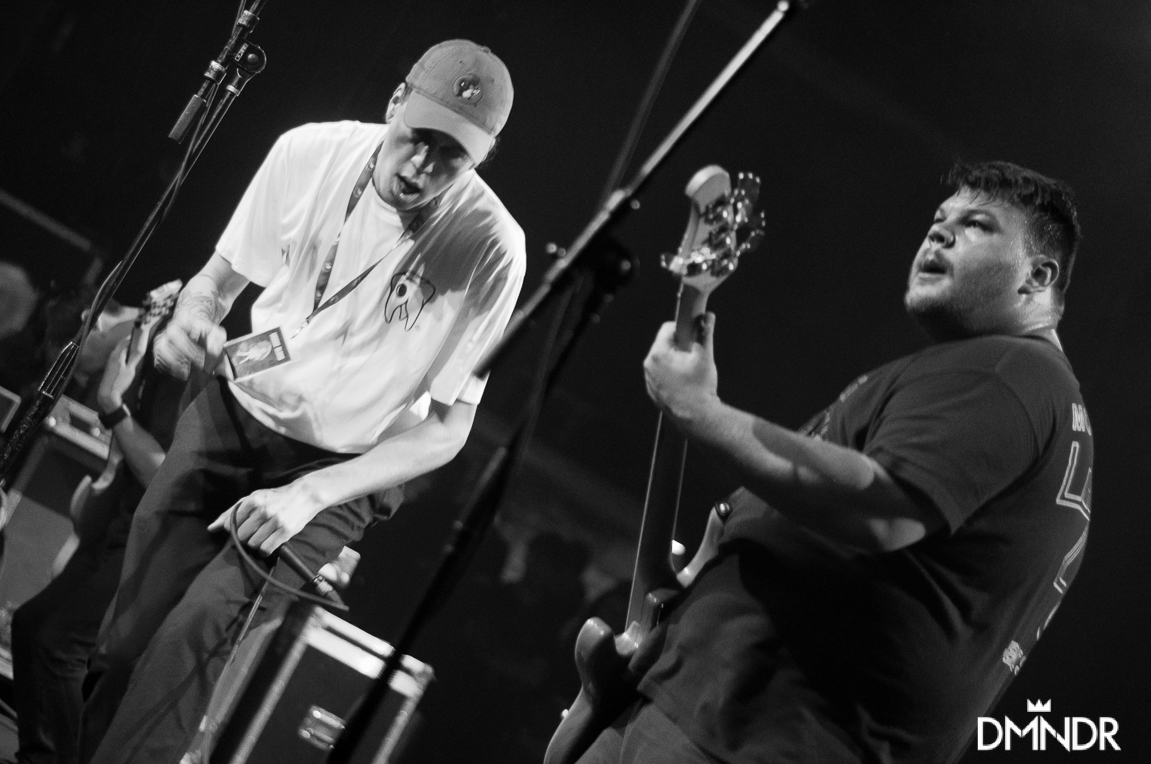 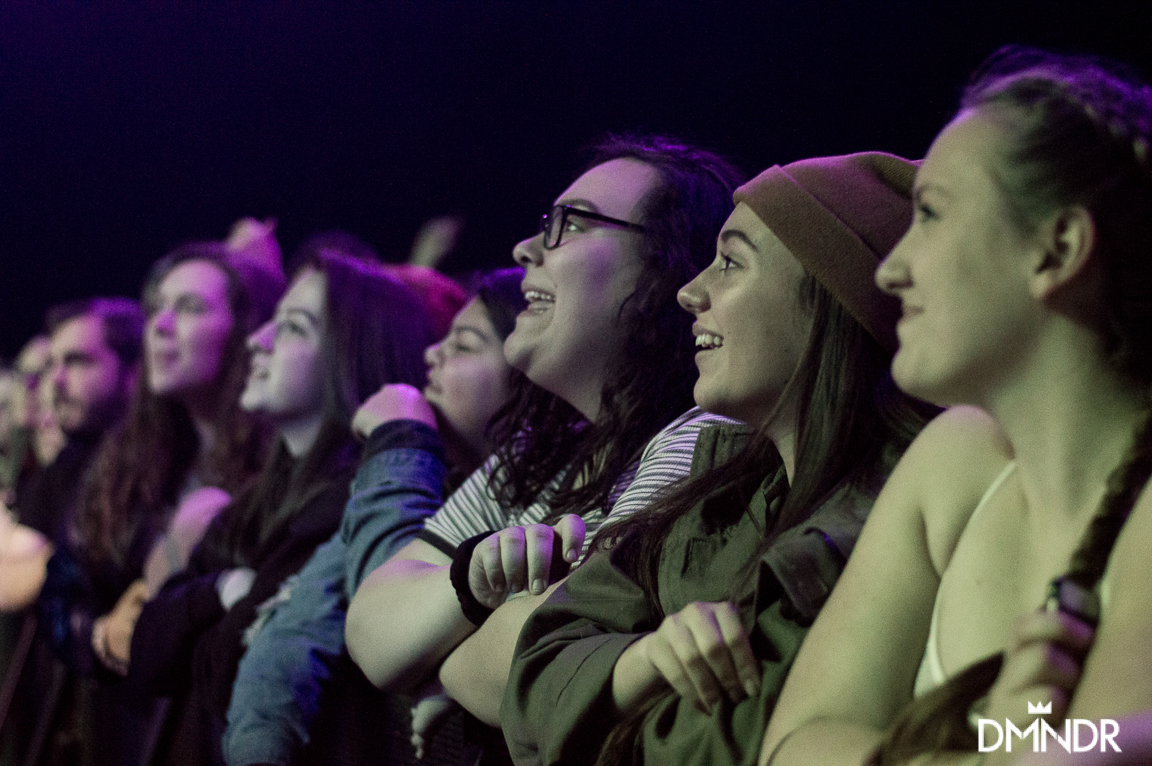 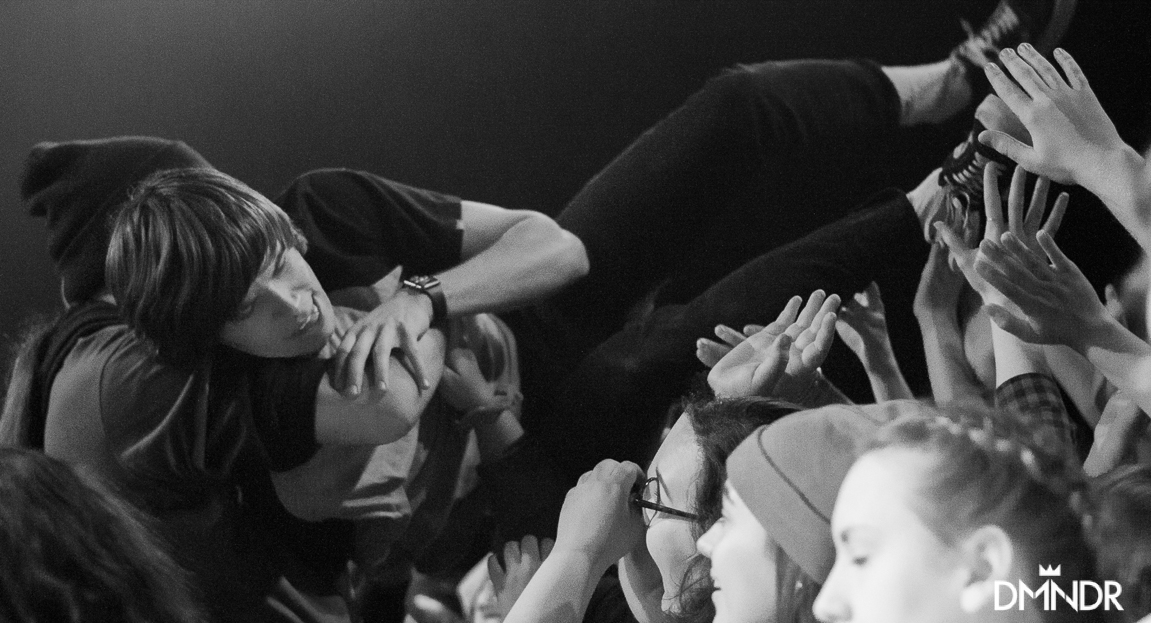 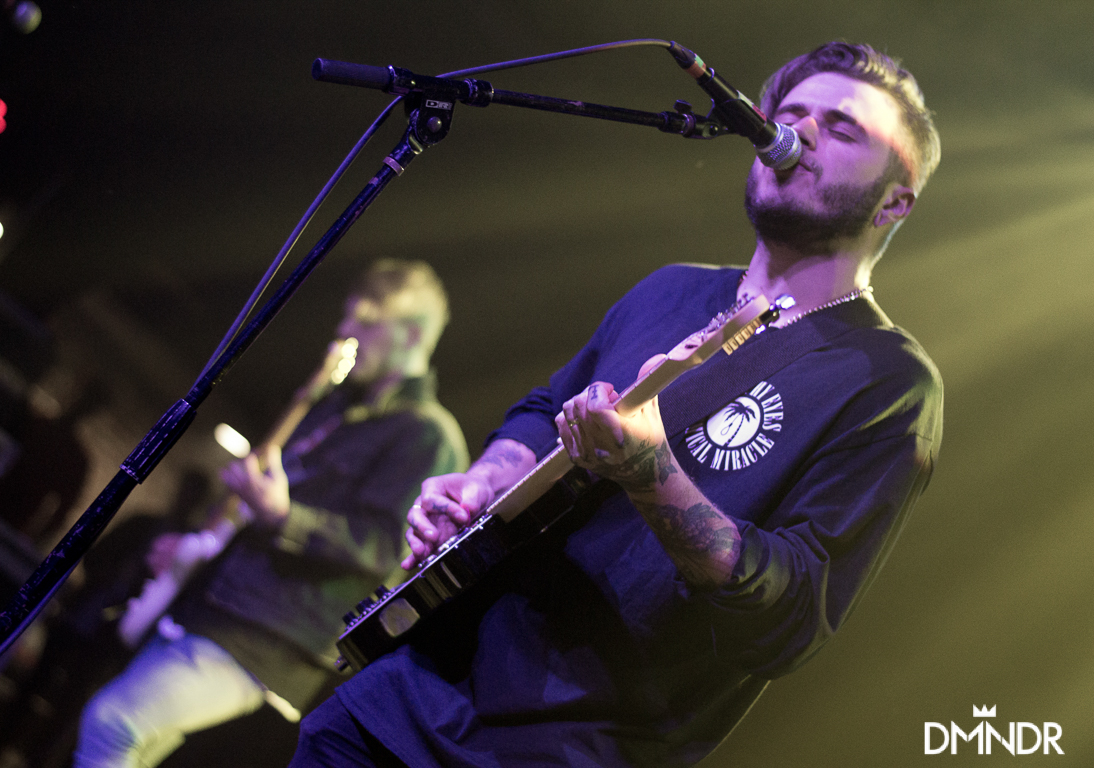 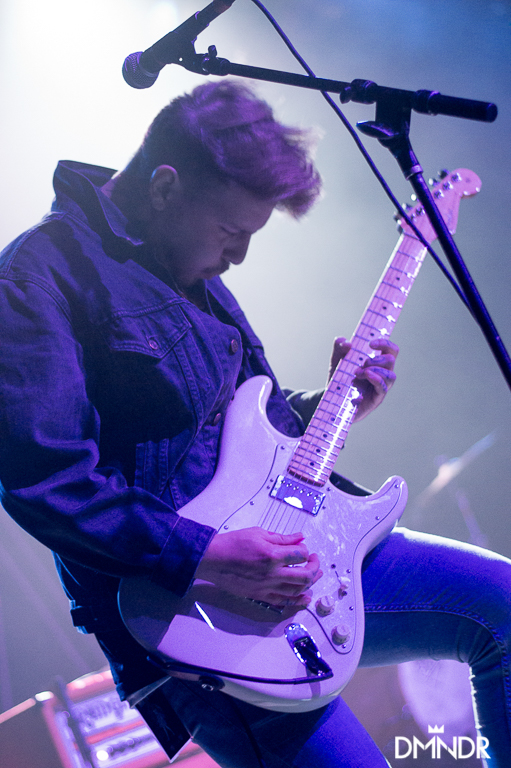 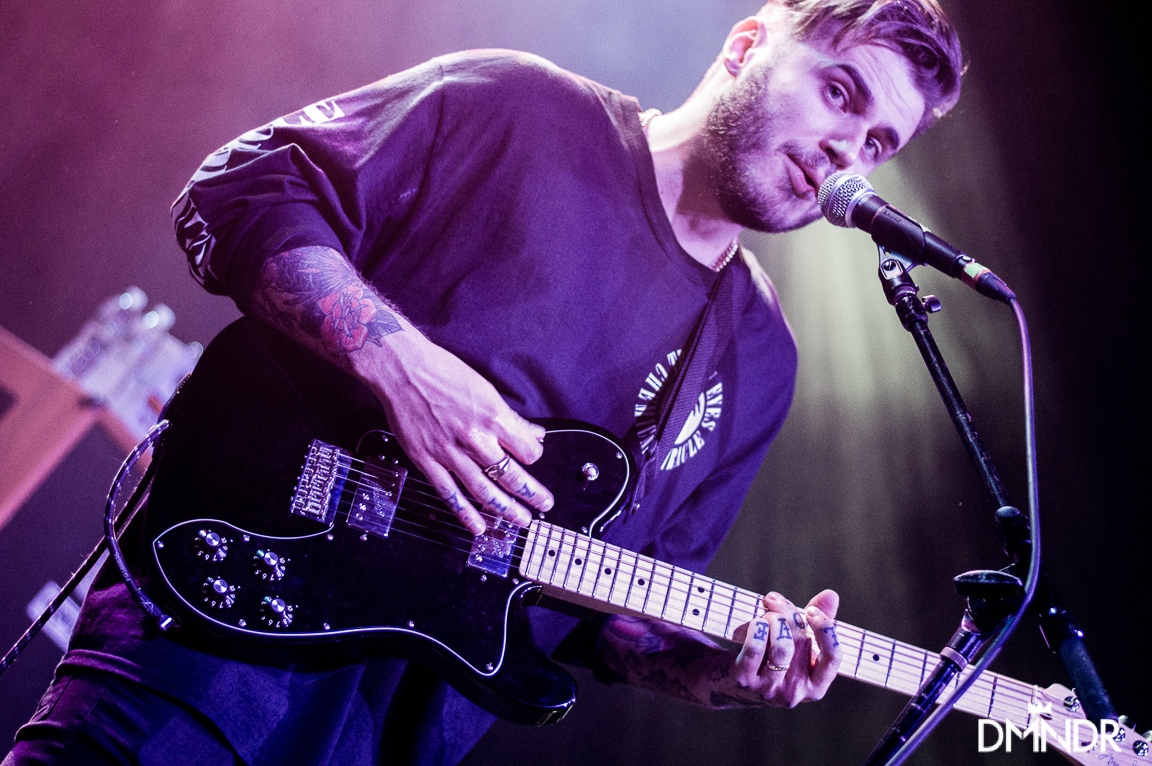 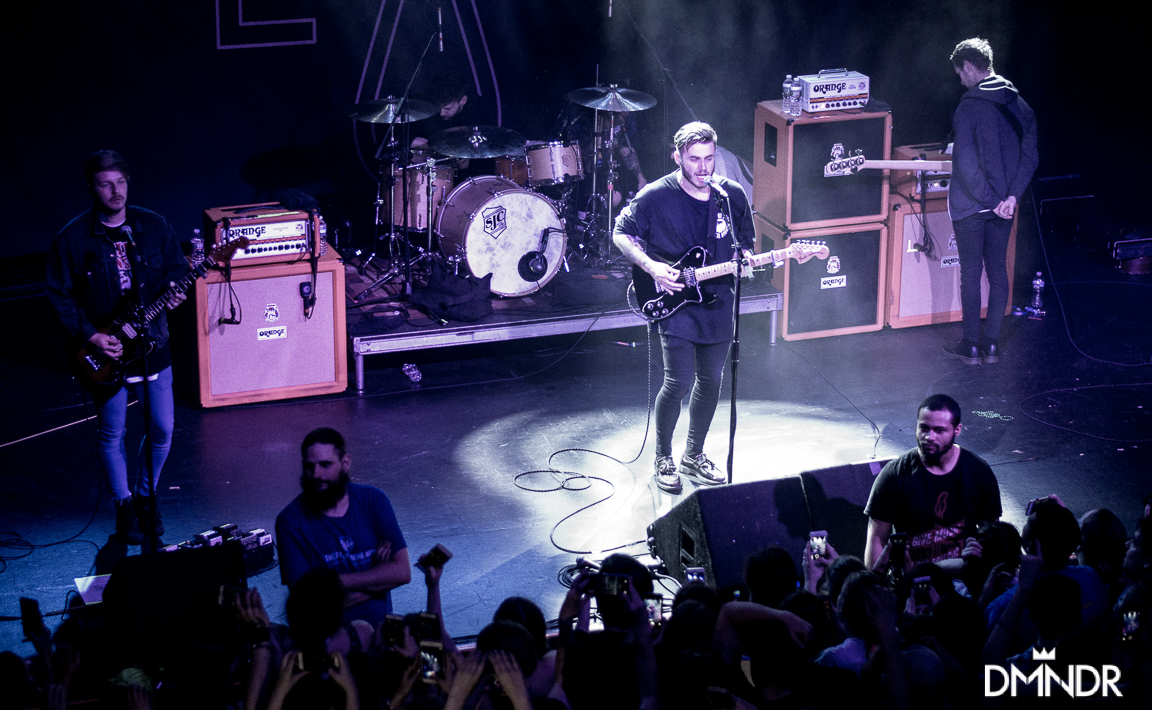 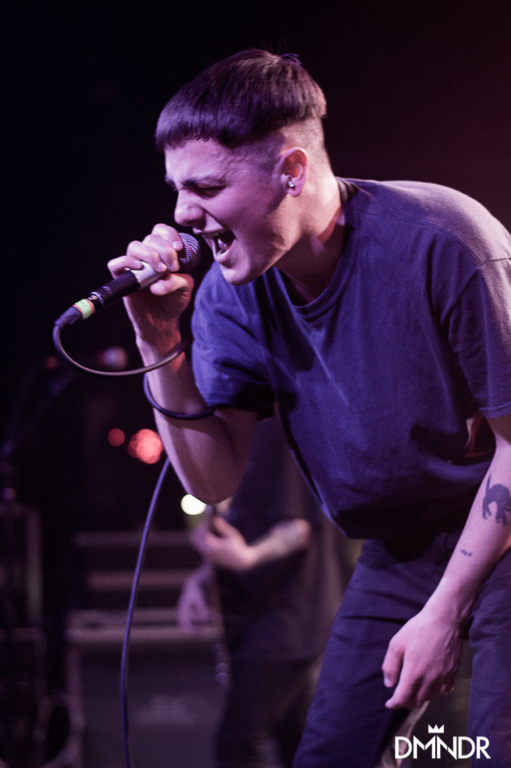 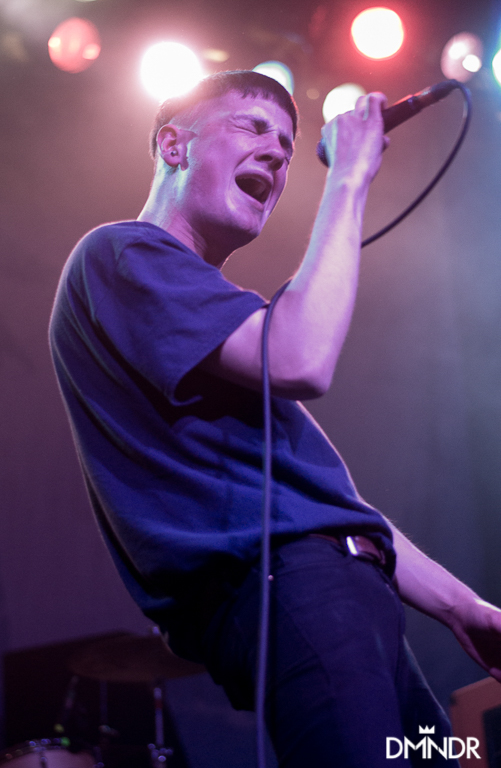