Start off by listening to this track while you cruise this review and photo gallery by Ali Sims:

Something about Ingrid Michaelson’s music always takes me back to my teenage years. I’m sure it’s partly because I fell in love with her work during that time period, but it’s also because of the lyrics and melodies themselves. Michaelson’s folksy pop vibe evokes a sense of hope and bravado that seems to fade for most people once they hit their 20’s. This show at the historic Lincoln Theater is the first time I’ve seen her live, and it was at least ten years overdue. In that decade, Michaelson and I have both grown up. She has released six albums, ten singles, and survived illness, a divorce, and the recent death of her mother. What would be a shattering amount of grief for some has only strengthened this plucky songstress and her work. Even her deepest, most soulful cuts still have a ray of sunshine beaming through them.

On stage she moves with confidence and comfort, clearly in her natural element, and the crowd was energetic despite the seated venue. After inviting the audience to stand and participate during her second song in the set, she joked, “Okay, you can sit down now, I get it. Mama doesn’t go to a show unless she gets a seat. I’m too old for that shit.” A self-proclaimed feminist and political activist, I’m sure Michaelson has some thoughts about the events of the past month, but she kept the tone light and positive. I could feel the room breathe a collective sigh of relief as her beautiful, power-filled melodies washed out over us. After a dark month in DC and fears for a darker four years to come, sometimes you just need a little indie pop. 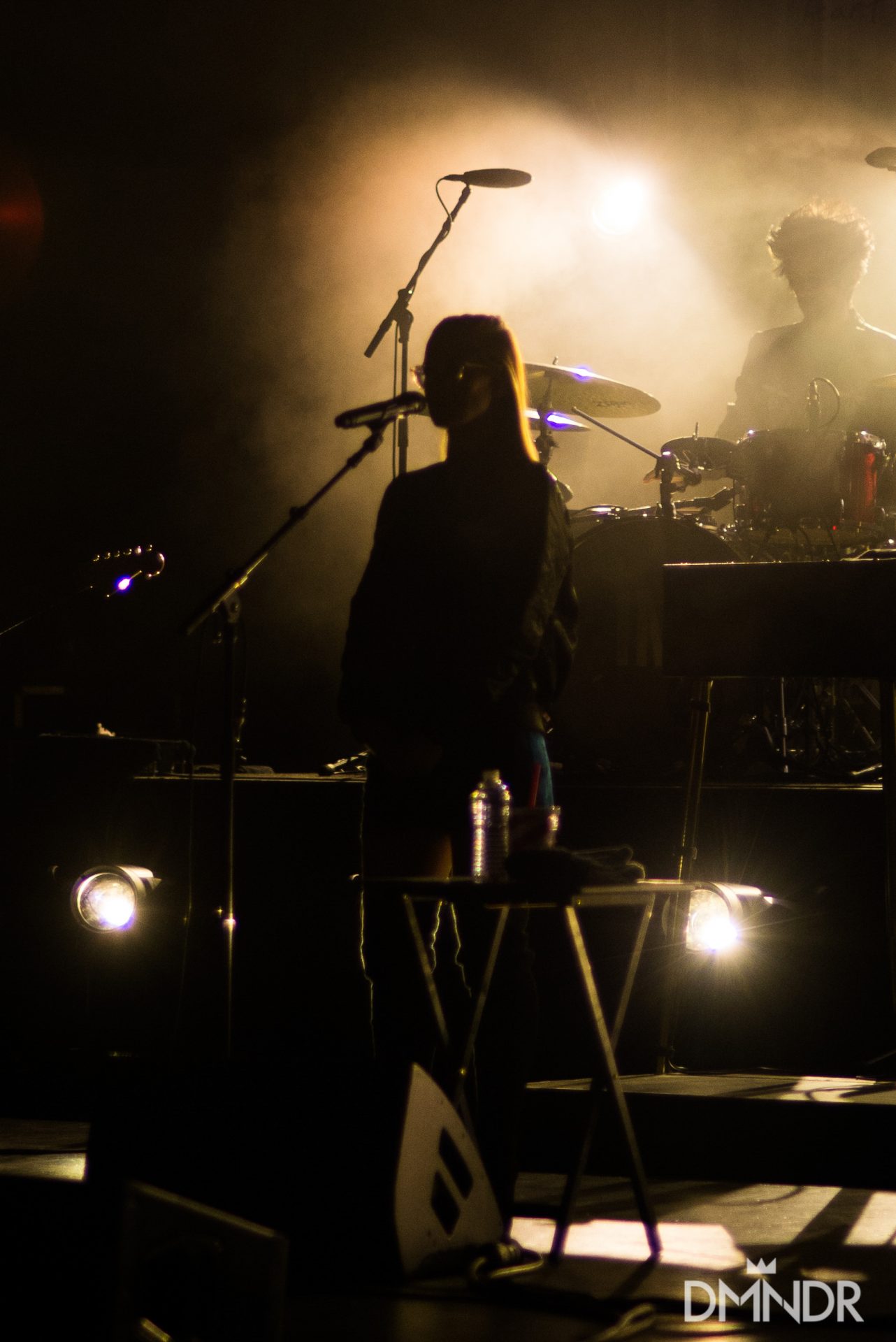 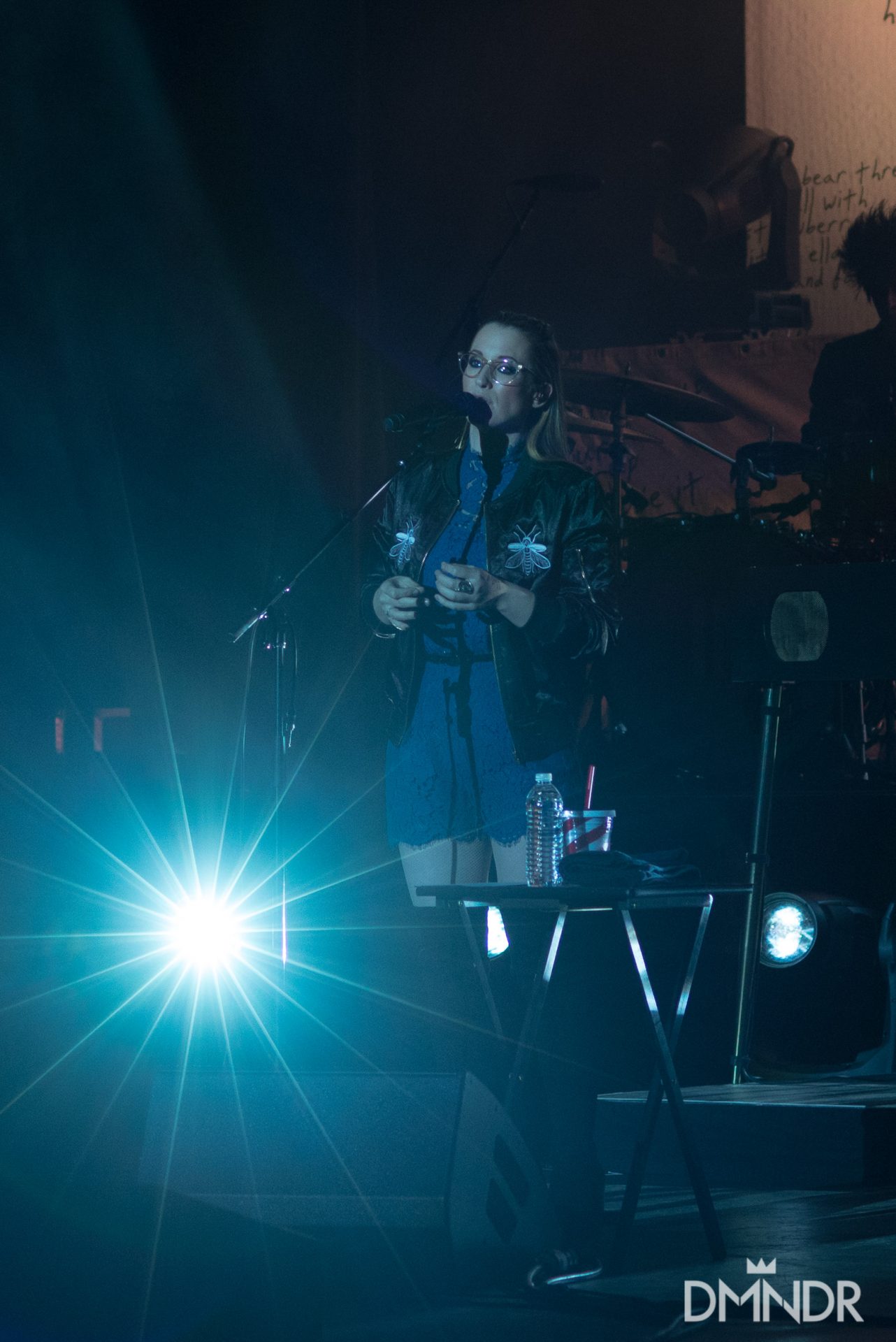 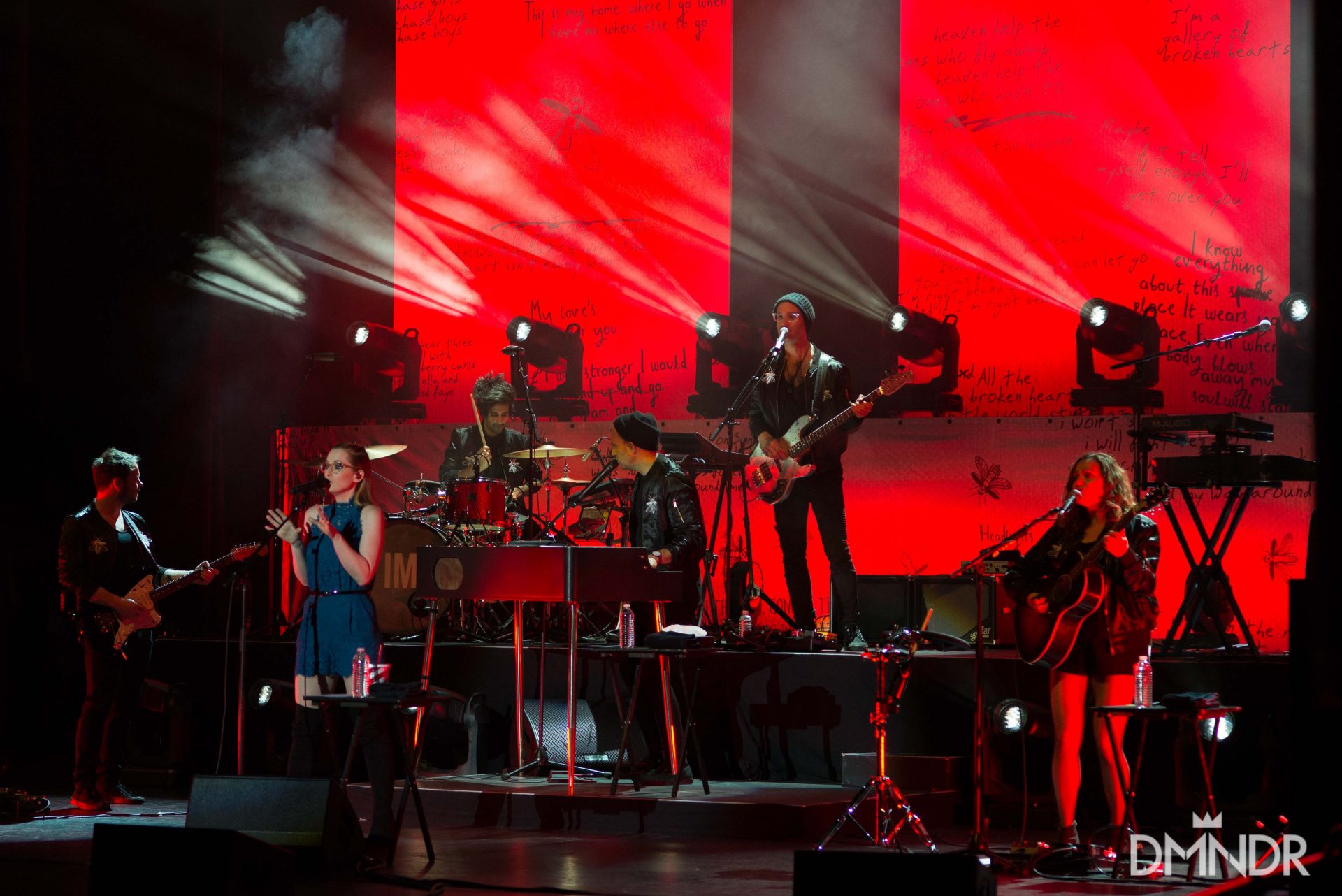 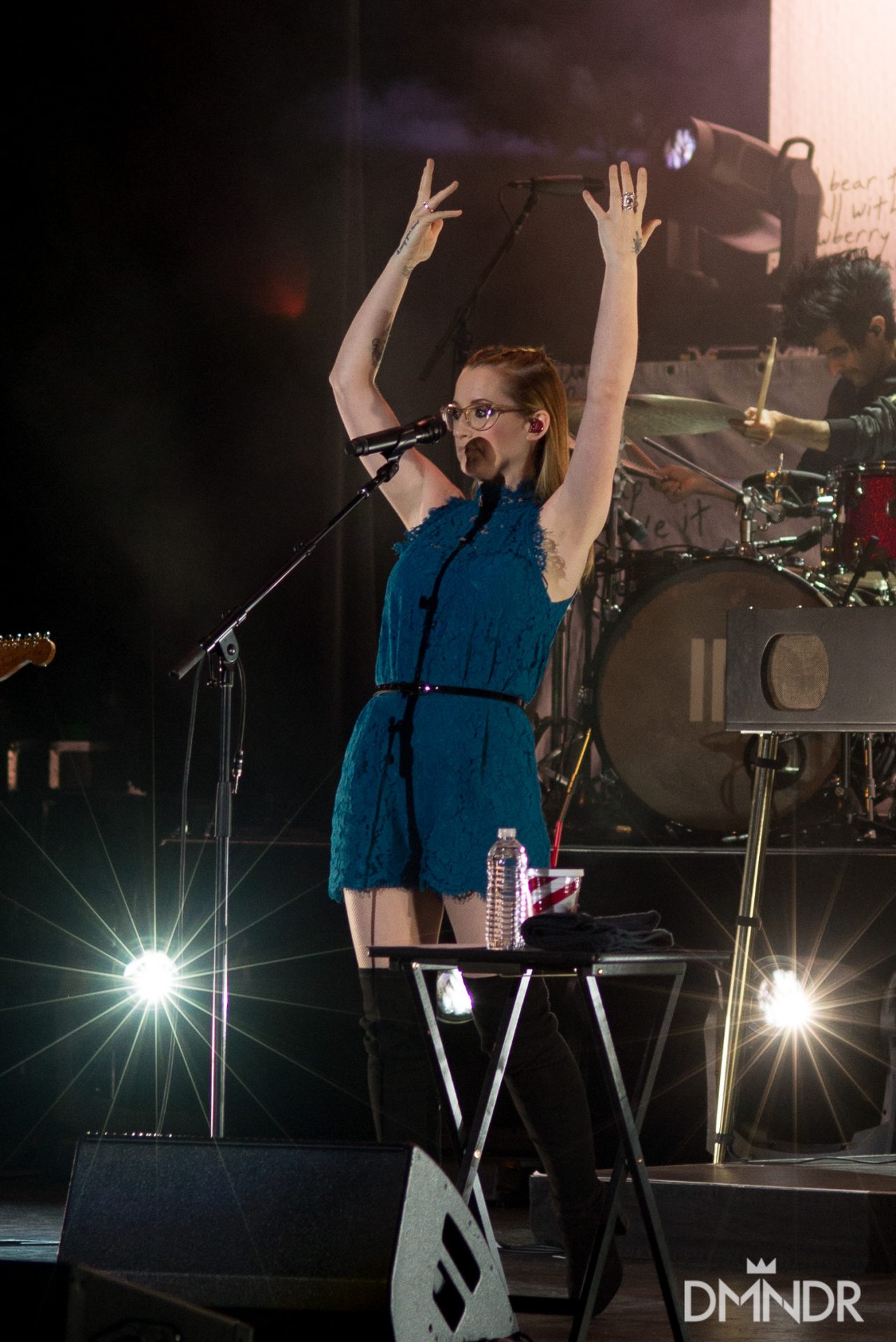 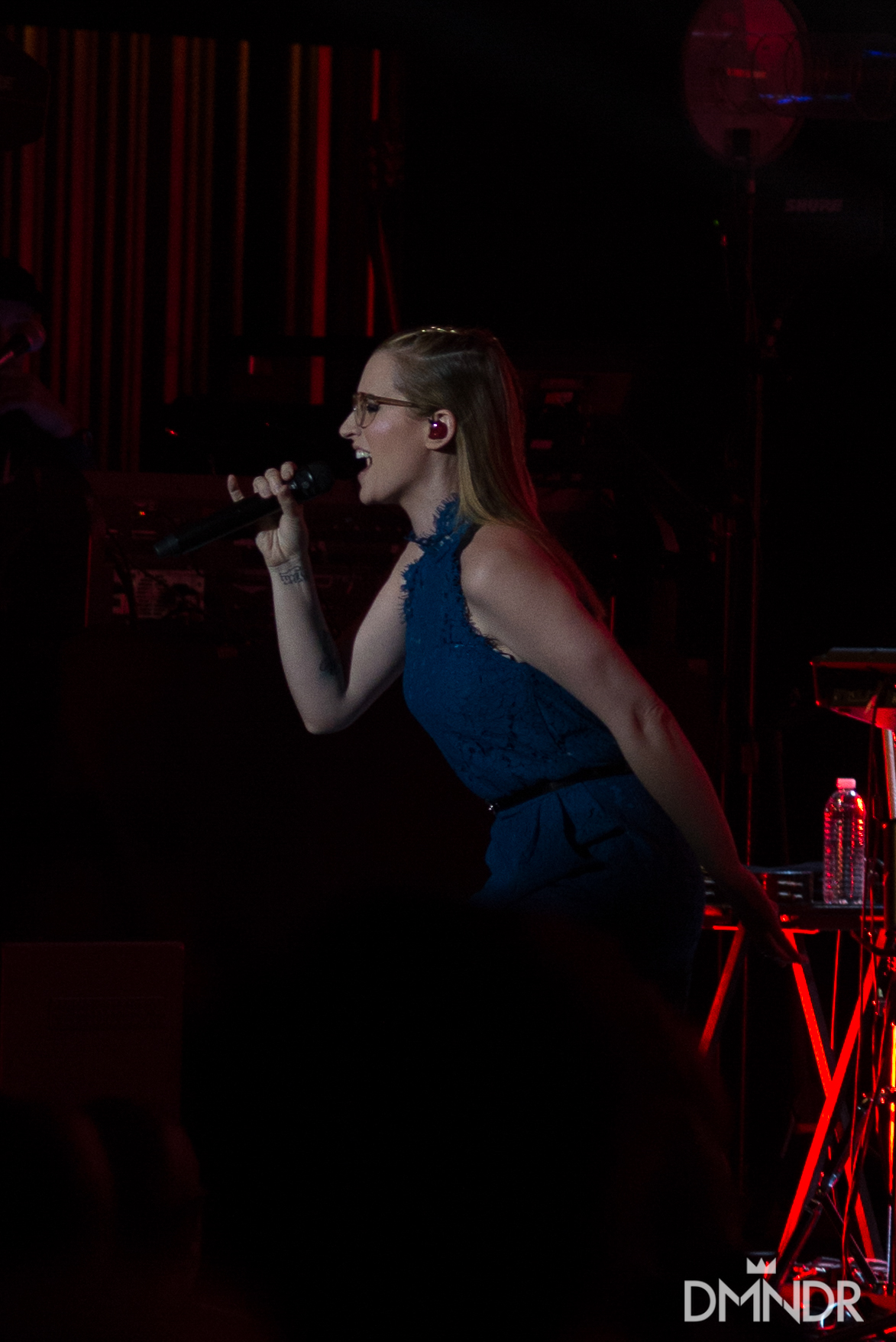 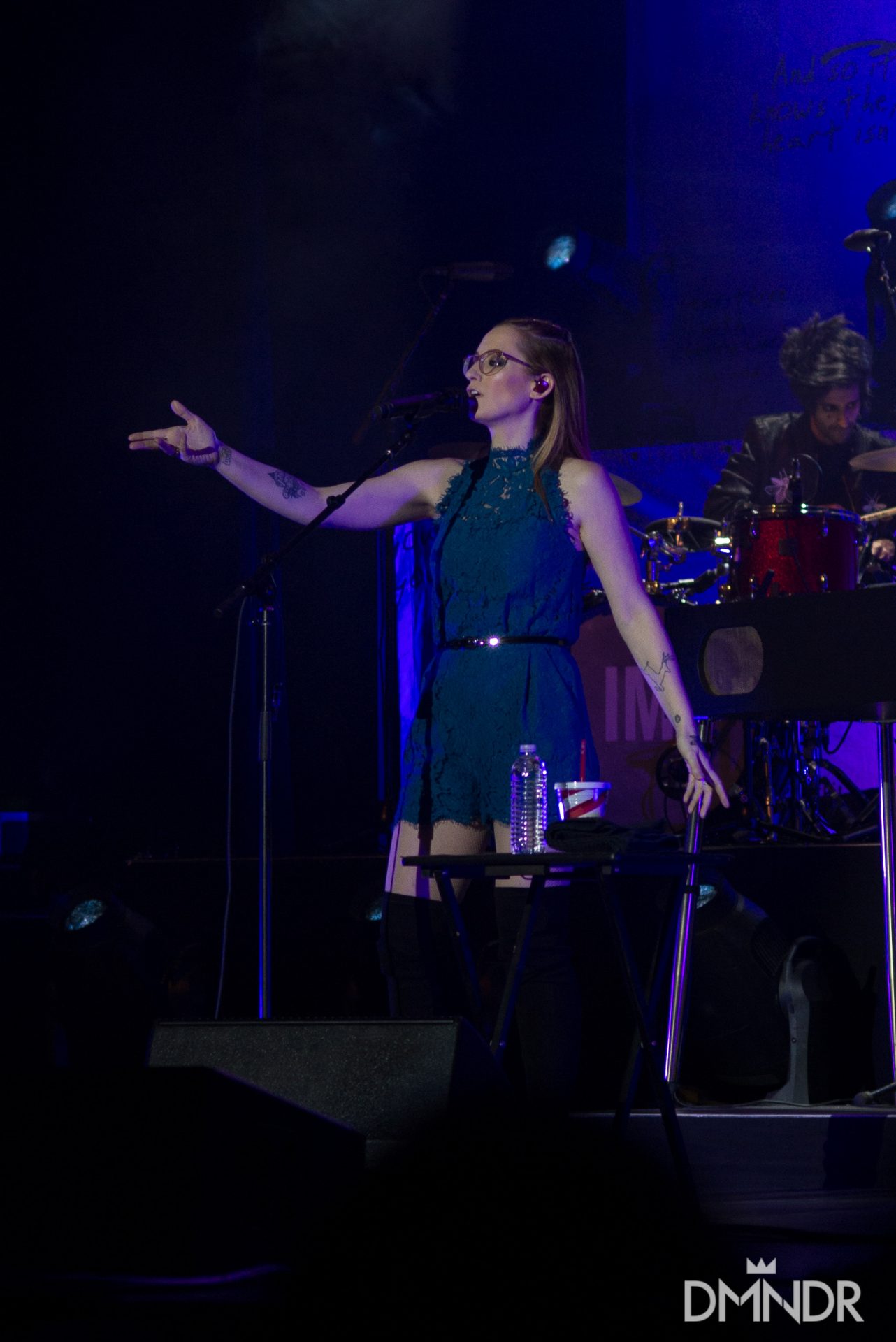 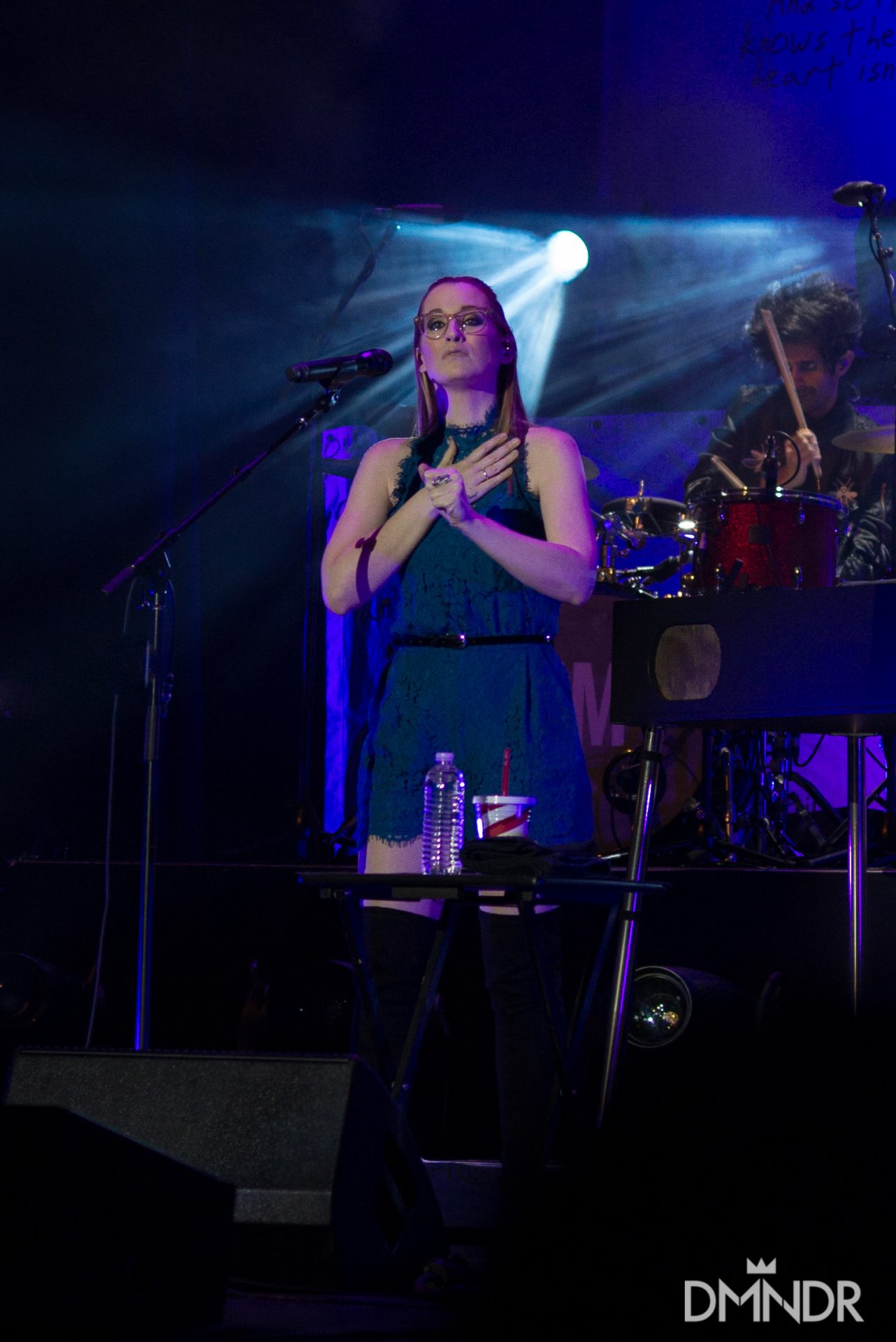