There’s no doubt that Prince and The Revolution, literally revolutionized music. Formed by Prince back in 1983, RIP, his band has no carried on not only his but their legacy with them. While they were only shortly lived, after Princes’ death in 2016, the band decided to form a reunion tour(s).

I was lucky to catch them at Emo’s in Austin, and I was left breathless. It was hard for me to comprehend that I was seeing one of the most famous bands in the world. I feel as if I don’t need to explain who Prince and The Revolution are, it should be as common as breathing fucking air. And holy shit can they still kick ass. And if you’re wondering, yes, Bobby Z was still ripping it on the drums, Dr. Fink on the Keys decked out in his scrubs, and Wendy slaying it on the guitar.

Let’s just say it was a great way to end a shit year for me, catching these guys live made it. They only have a few more shows left in the USA, but are headed to Europe shortly after. Go see these guys before it’s too late, and no that wasn’t a shitty joke. These guys/gals are still living legends. 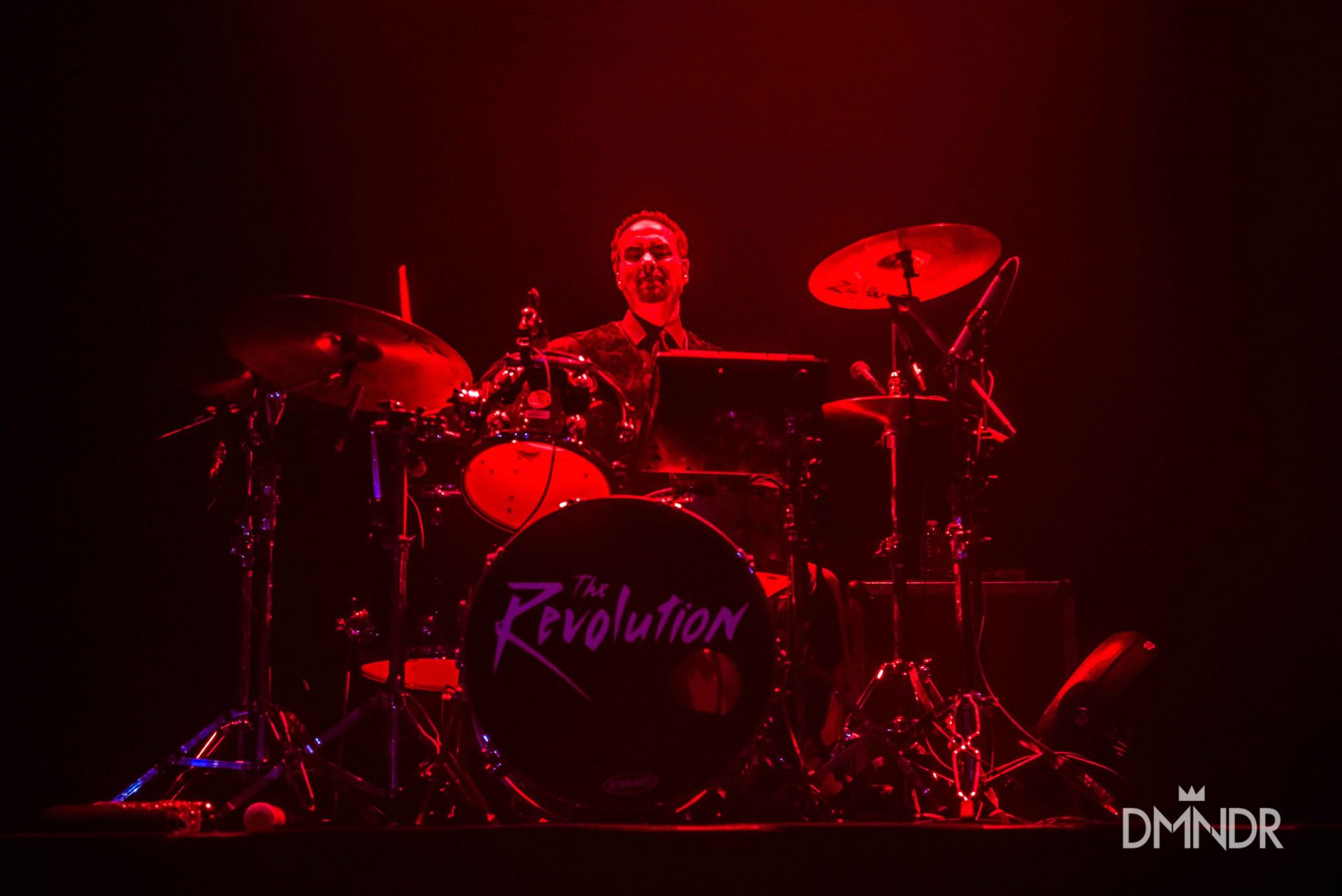 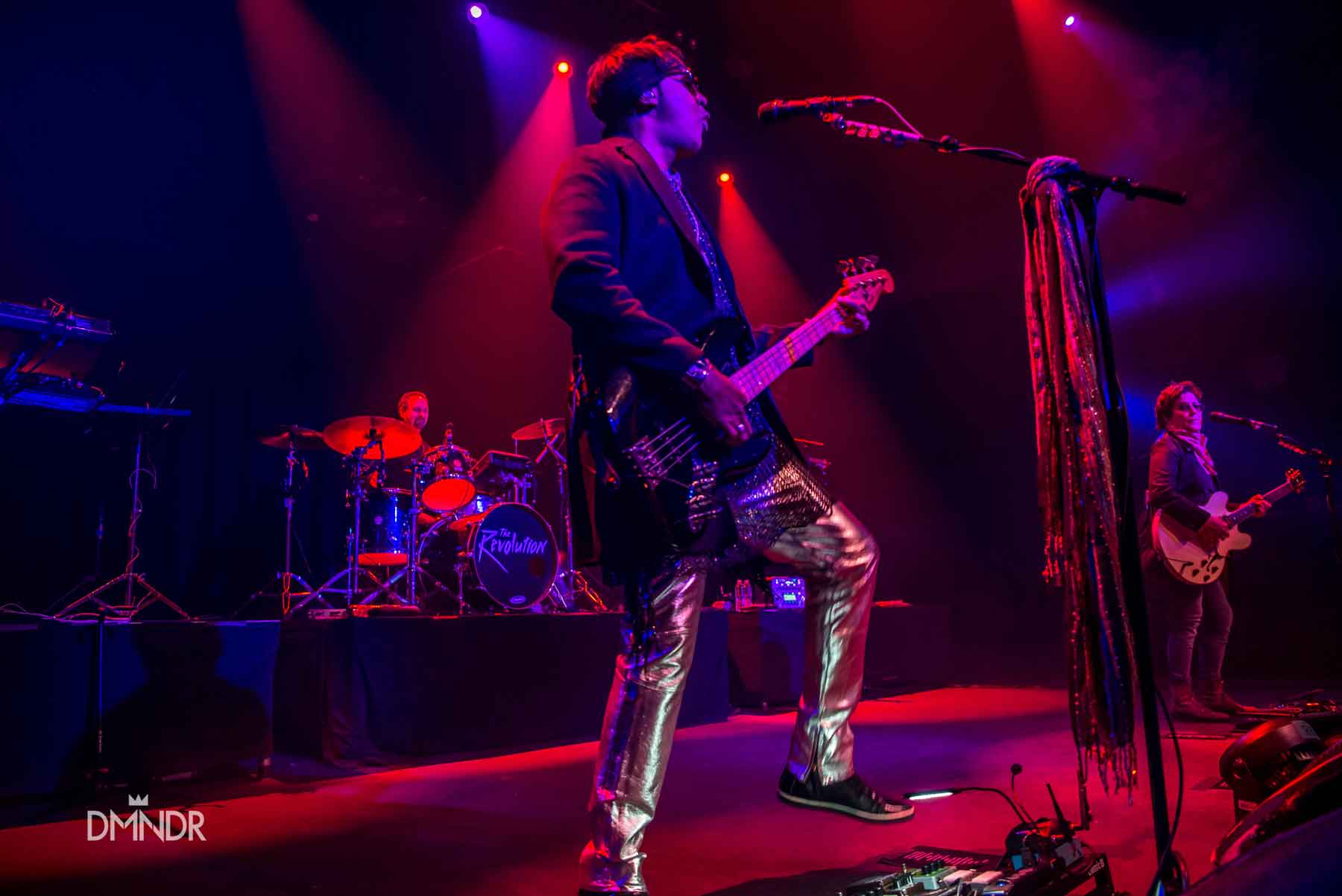 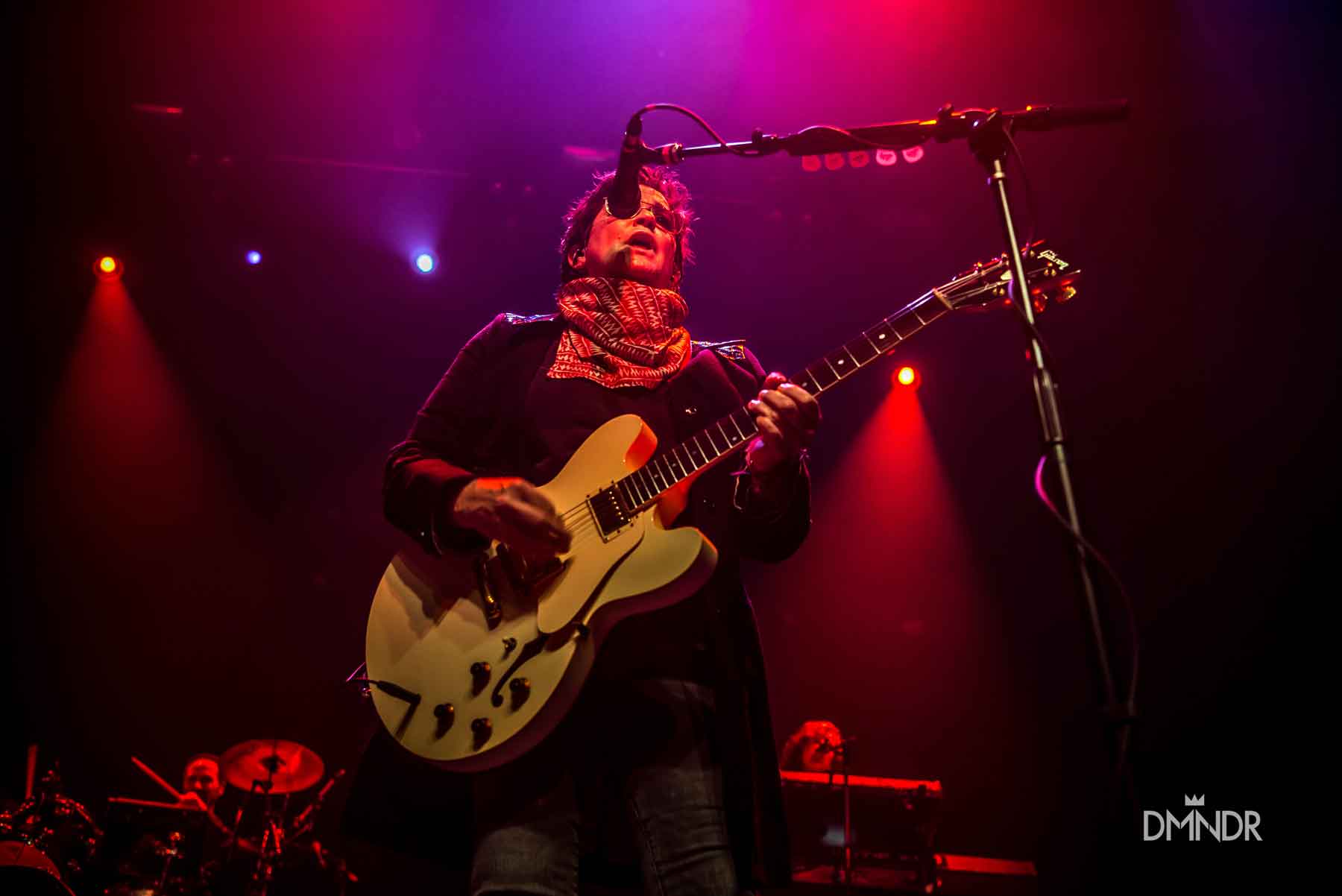 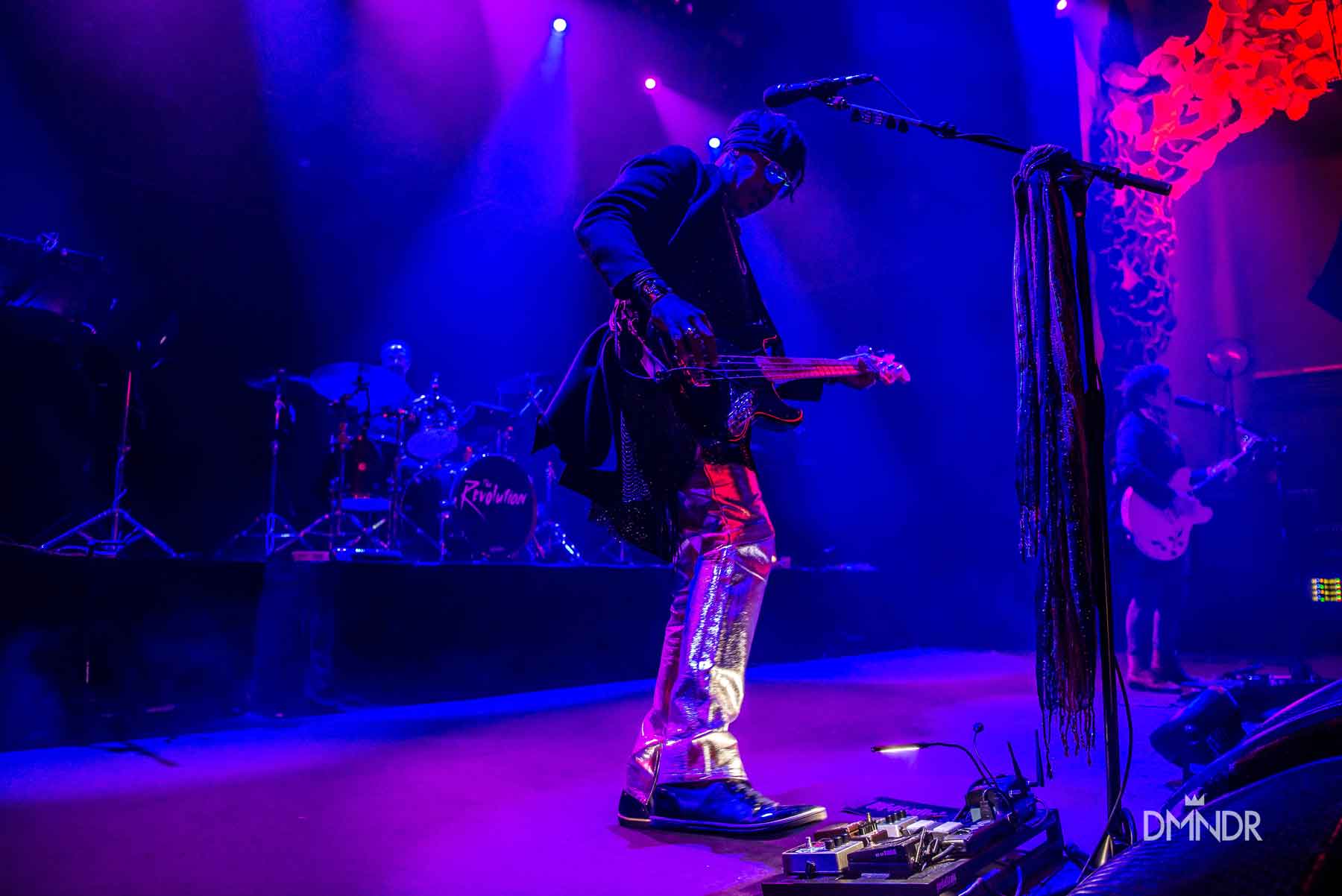 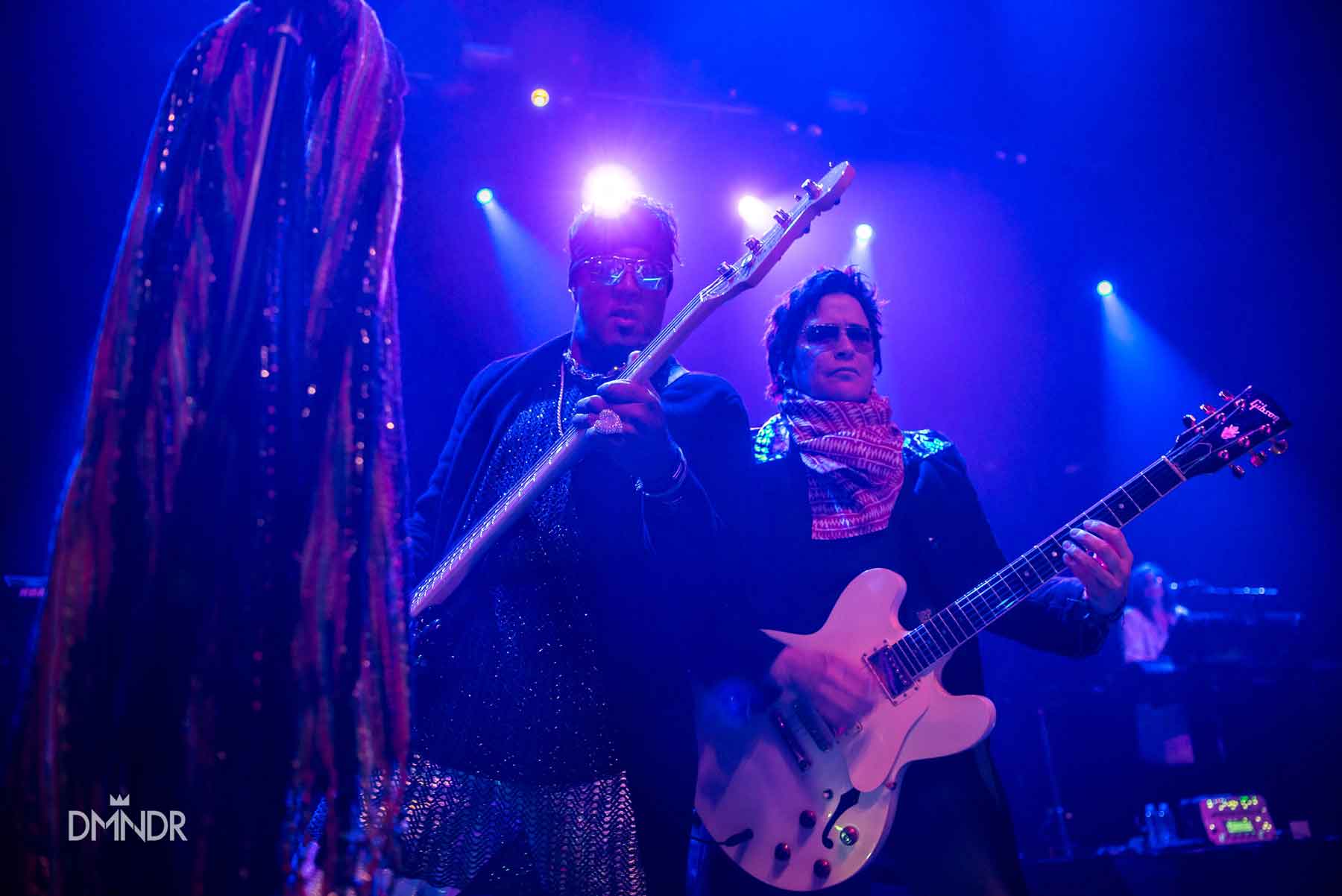 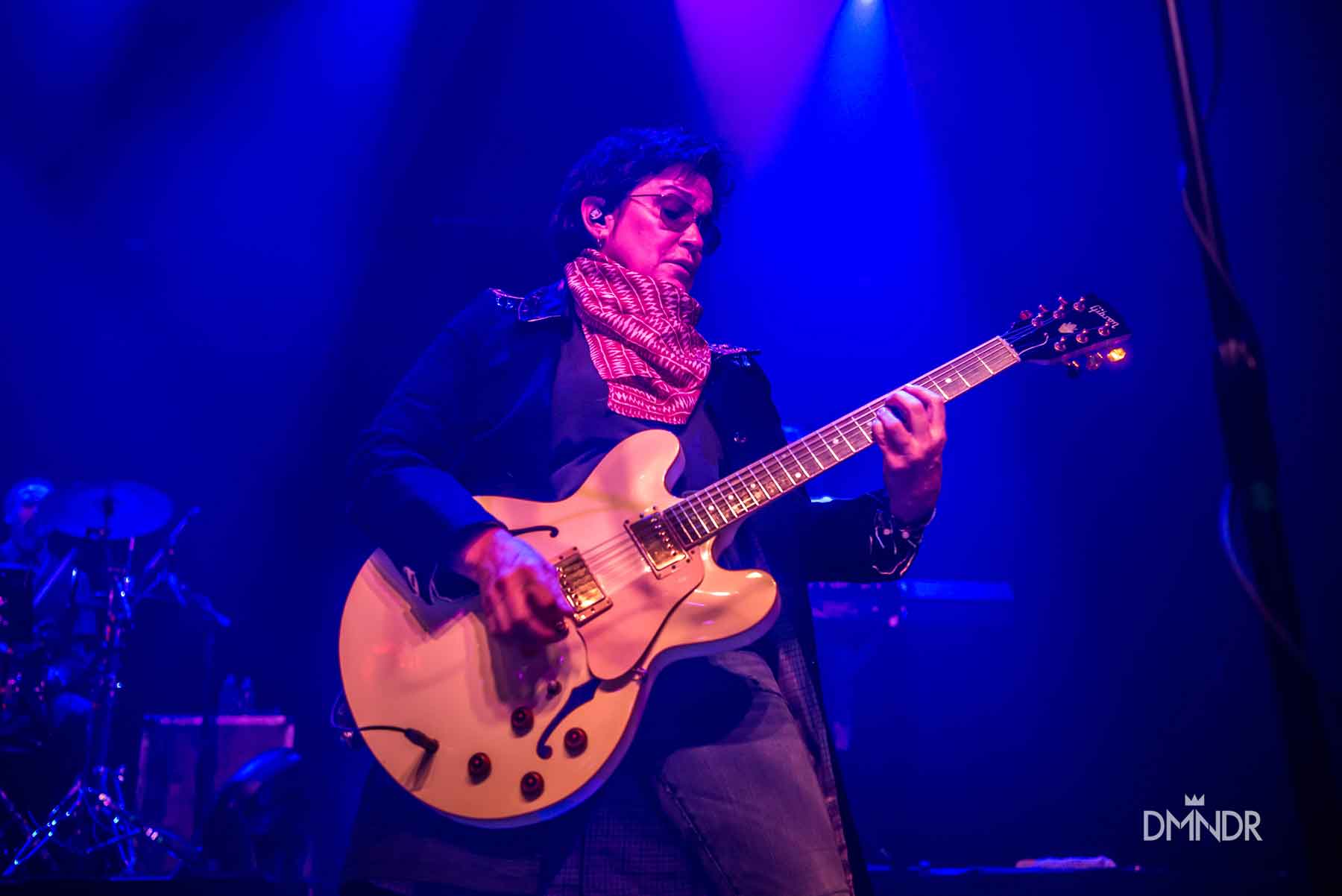 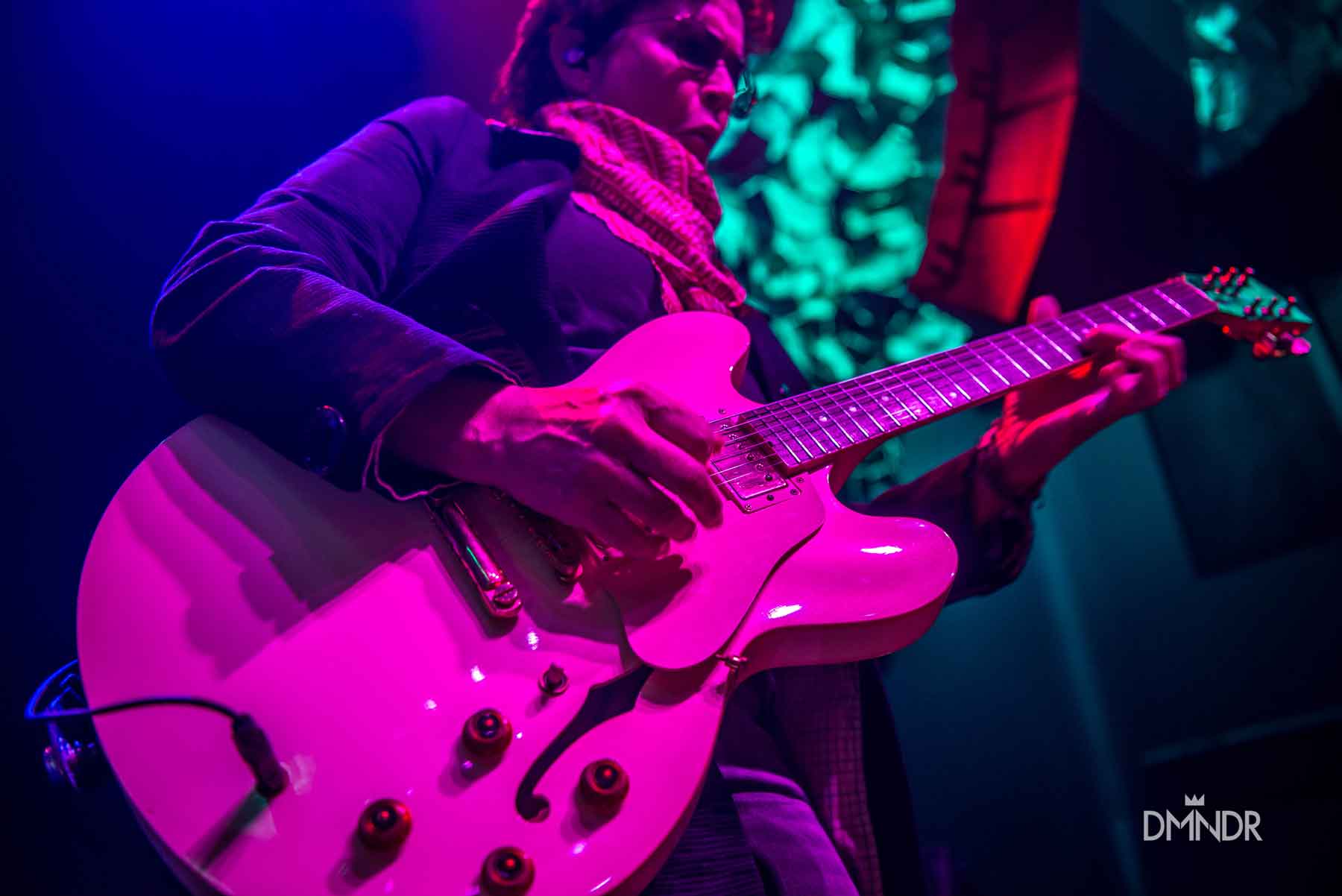 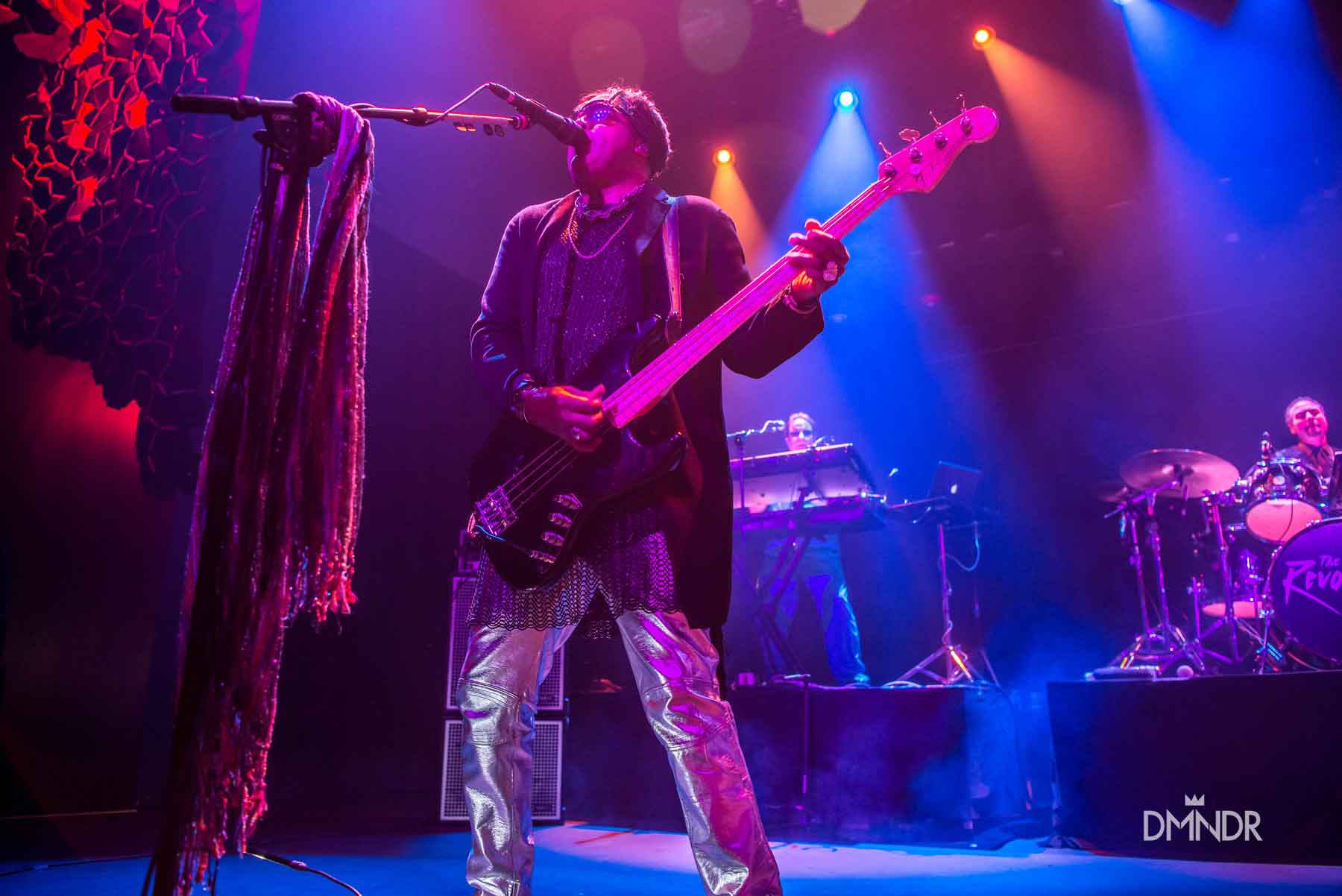