Elliot Moss took the stage at Baby’s All Right in Williamsburg, Brooklyn, to a throng of screaming girls…and my friend and I. A baby-faced 21-year-old, rocking some glasses and flowing boy band hair that made the ladies swoon with every hair flip, Elliot put on a heck of a show. He played through his newest EP, Boomerang, that mixed in soft electric thumps and graceful piano, with a tinge of rock-y drums and guitar (that he himself played on occasion). Moss then followed that up with his older releases and his hit song “Slip”, that had everyone’s phone in the air, recording the song to their Snapchat and Instagram. My biggest takeaway from the concert was that his voice was really really smooth in person. It had a James Blake like sound, but the American version. It was quite lovely. I highly recommend going to check out Elliot Moss in concert, wherever he shall be performing.

As a random aside, and observation, the crowd was hard to navigate since the room was filled almost to capacity, and while squeezing through it I noticed that there was good amount of folks who were by themselves enjoying the concert. I think it speaks to the popularity of Elliot Moss, that there are those who would go alone to see him concert. Through careful research (aka opening up Spotify), it appears that he’s actually damn well known, because “Slip” has over 34 MILLION plays on Spotify alone…that’s impressive. 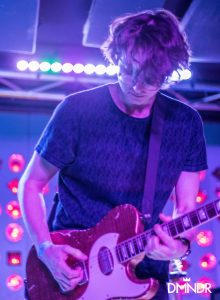 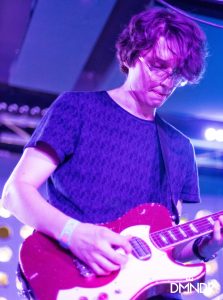 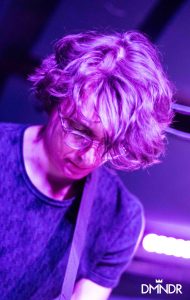 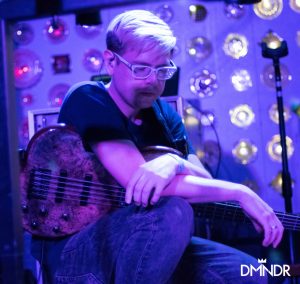 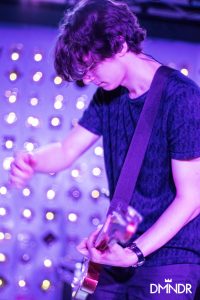 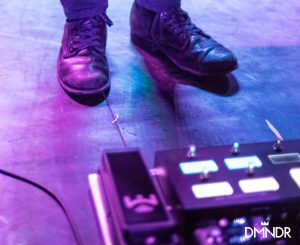 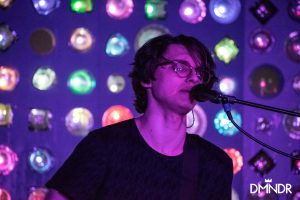 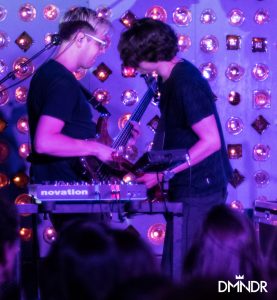 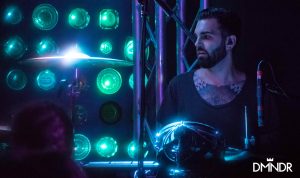 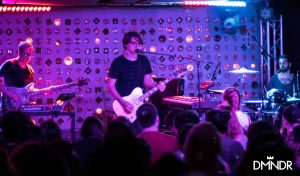 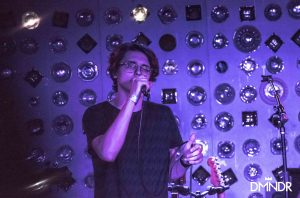 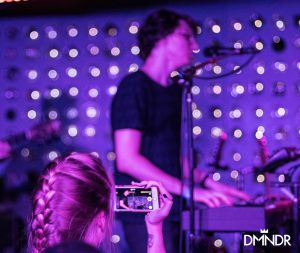 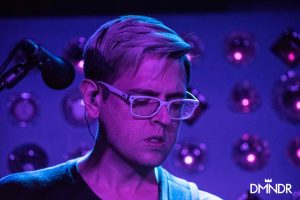 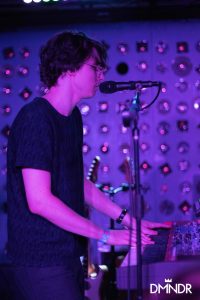 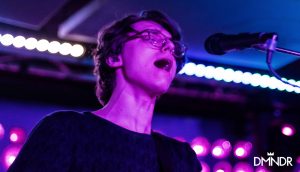 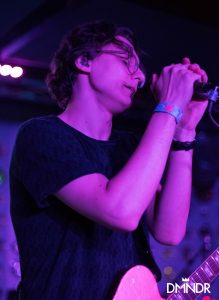 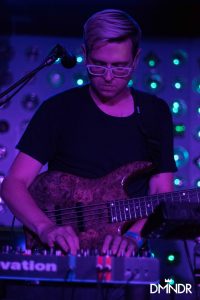 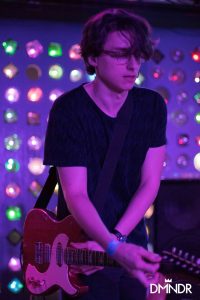