An Irishman Takes Over Brooklyn Steel: James Vincent McMorrow Sings His Heart Out

James Vincent McMorrow is an Irish singer and songwriter known mostly for his cover of Chris Isaak’s “Wicked Games” which was used as the official song for the Game of Thrones 6th season trailer. He was touring as part of his newest album release, True Care, and made a stop at Williamsburg’s Brooklyn Steel last night. Now I’ve never been to this venue but from the photos I’ve seen, I knew it was going to be awesome seeing a concert in there. It would appear that the venue was formerly a steel factory (Brooklyn Steel, right?) and you can see it from both the outside and inside. For a place that seems larger than it actually is, you’re always pretty close to the action, and it was probably my favorite part. When I was kicked out of the photo-pit following three songs, I was able to maneuver my way through the densely packed crowd of couples (there were so many couples), and I felt that I had a good view from everywhere I stood.  Anyway, enough about the venue, we (we as in me) went to see a concert, not a building.

If there was ever foot tapping music, this was it. Every song had a constant bassline or drum beat that you couldn’t help tapping (stomping?) your feet to. Literally, like every song. The whole ensemble consisted of McMorrow on the keyboard and occasional guitar, with a drummer, bassist, and two backup vocalists/guitarists/pianists. McMorrow displayed some very strong vocals that channeled a cross between James Blake and Aloe Blacc (weird combination, I know).

I wanted to see him perform after listening and enjoying the True Care album. Particularly the foot-tapping instrumentals. His live performance of the album was very in line with the digital version and I really appreciated that. Sometimes artists when performing live, try to change the sound of their music from their original album version and it can occasionally produce unpleasant results. Last night however, the music was on par with the album and it allowed me to enjoy it that much greater.

Lastly, I’ll just say that this was probably the longest concert I’ve ever attended in a non-arena/stadium venue. McMorrow came on stage around 8pm and informed the crowd that he’ll play True Care front to back, take a 10-minute break, and then will come back out to play the rest of his songs that everyone is more familiar with. The concert must have ended around 10:30PM (ON A SCHOOL NIGHT!). This man put on a show for almost two hours and the full capacity crowd absolutely loved every minute of it. Concertlembo, out. 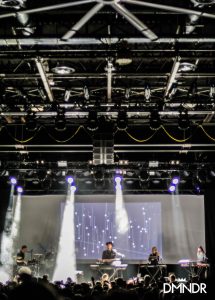 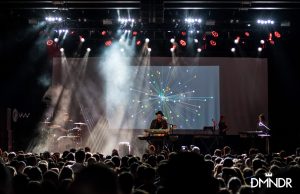 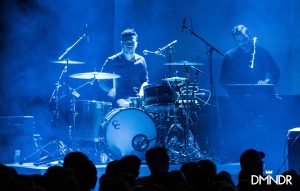 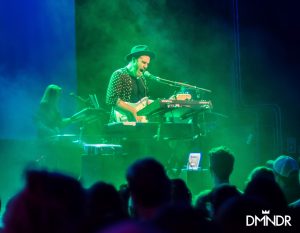 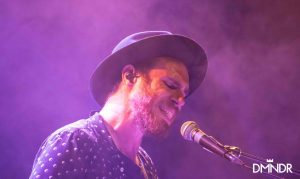 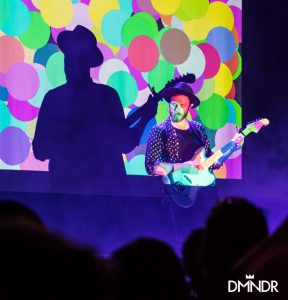 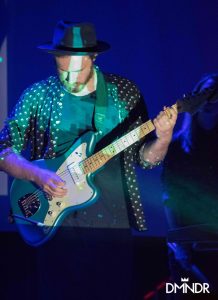 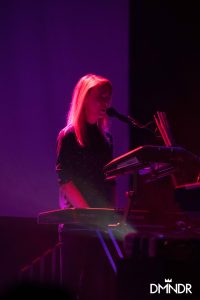 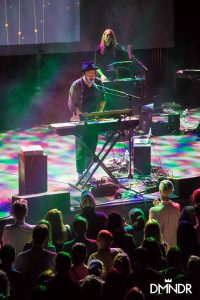 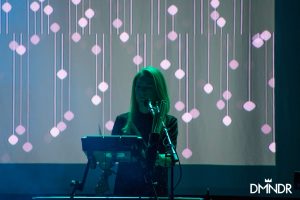 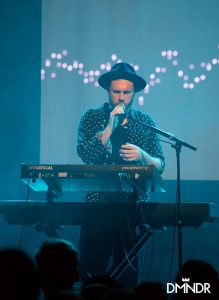 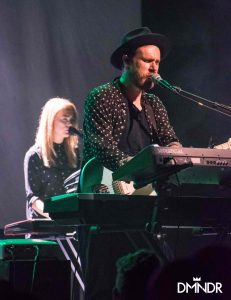 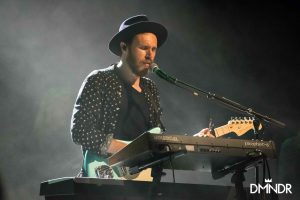 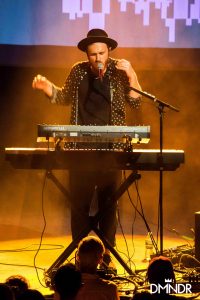 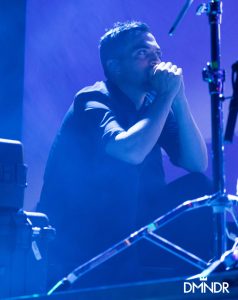 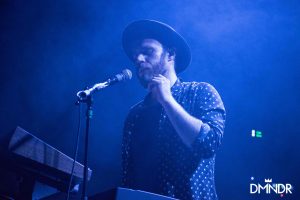 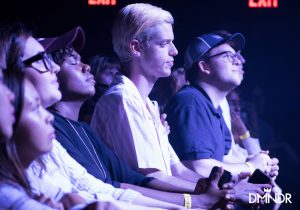 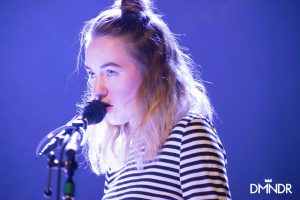 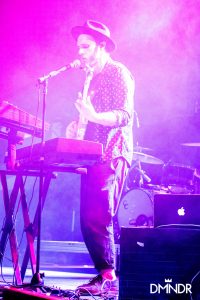 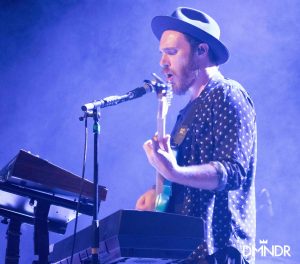