As a truly authentic musician, Kurt Vile’s music is definitely an acquired taste. If you’re musical preferences lean towards the popular style of the day, you won’t find much satisfaction in Vile’s distinctive and genuine styling. Back in 2013,  Walking on a Pretty Daze was making “Best of Lists” across the blogosphere, and I decided to check it out. At first it didn’t resonate with me but then I found myself humming these melodies at work or on my commute and I had no idea where what song they were from. Once I connected the dots that the melodies were from that album I listened to once, I revisited the album and it clicked. I was a fan. A big fan. It was some small act of magic that made me a fan through osmosis, Kurt’s melodies burying themselves deep in my psyche, popping up on road trips and drives to work, pulling me in.

Fast Forward to 2016. I hadn’t yet seen Kurt Vile in concert. I missed him at Bonnaroo 2016 because of a conflict with multiple other bands but I lucked out just before the end of the year when Kurt Vile was scheduled for two shows in Boston at two different venues, in two nights. I covered the first of the two at Royale Nightclub. Below are some of my images of the show.

Woods opened and I was blown away. They absolutely killed their set. I am an immediate fan of this band. Their new album, City Sun Eater In The River of Light   is now on permanent repeat. Here’s a standout track you might be familiar with:

Nathan Bowles was great too. Just one man and his banjo. 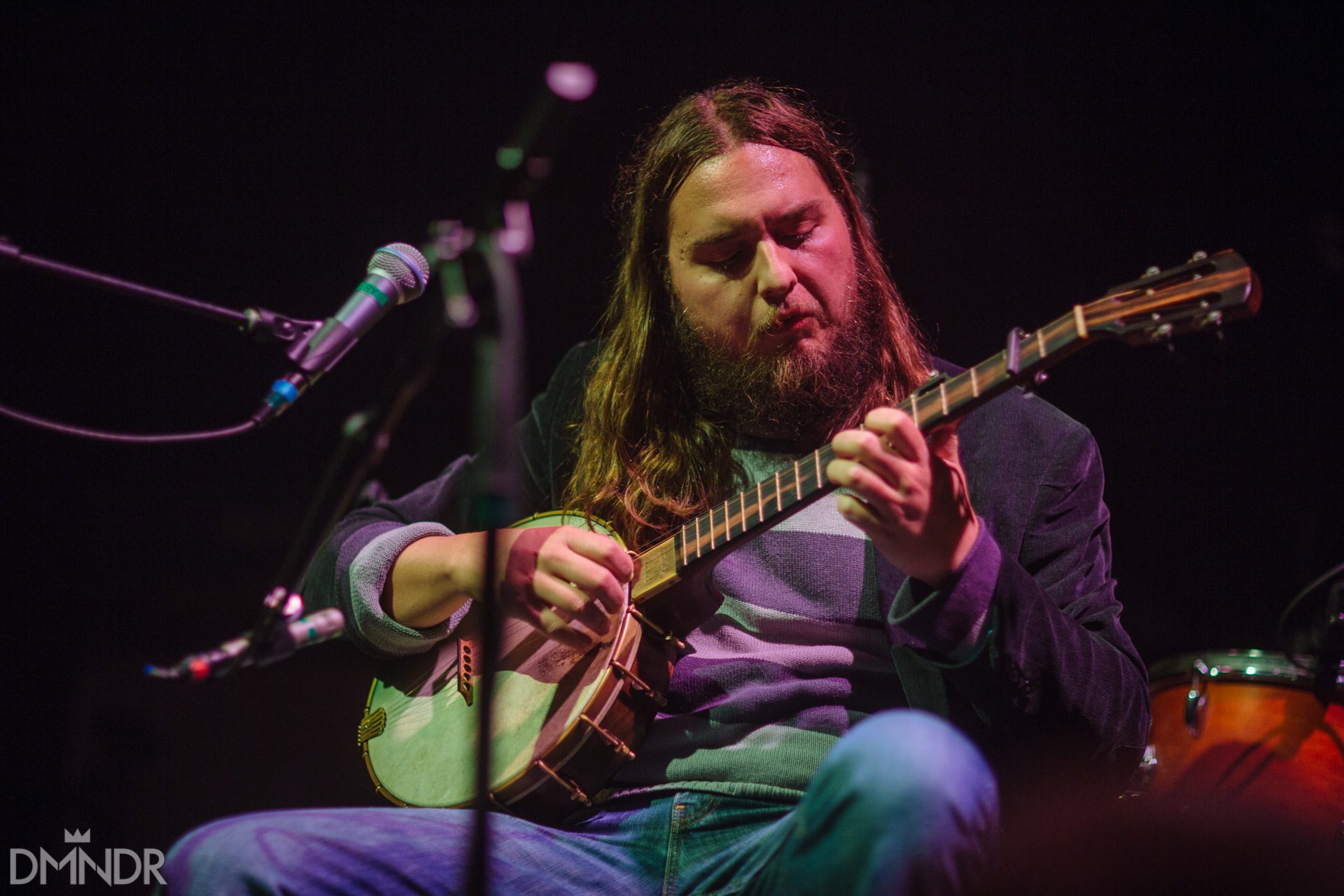 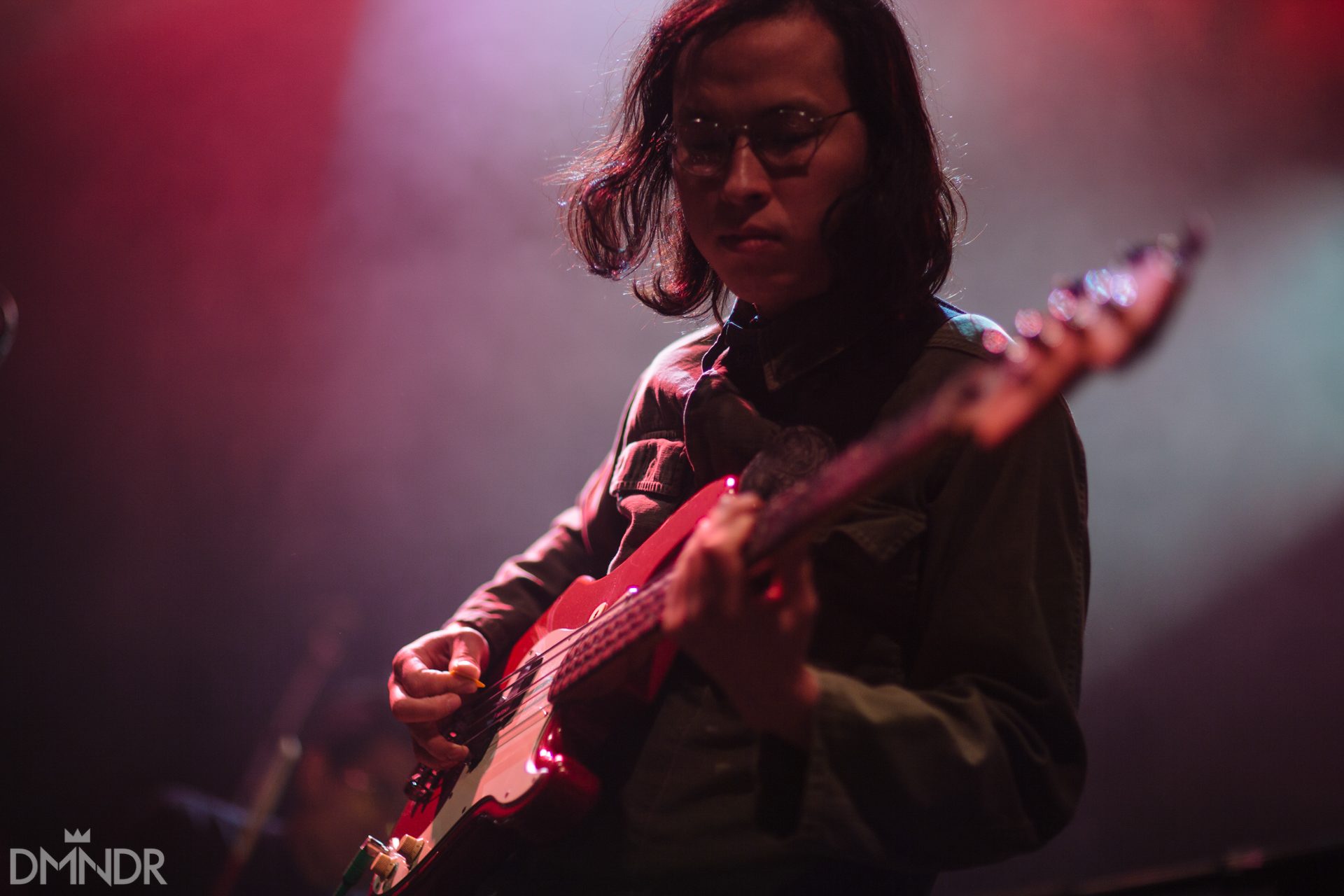 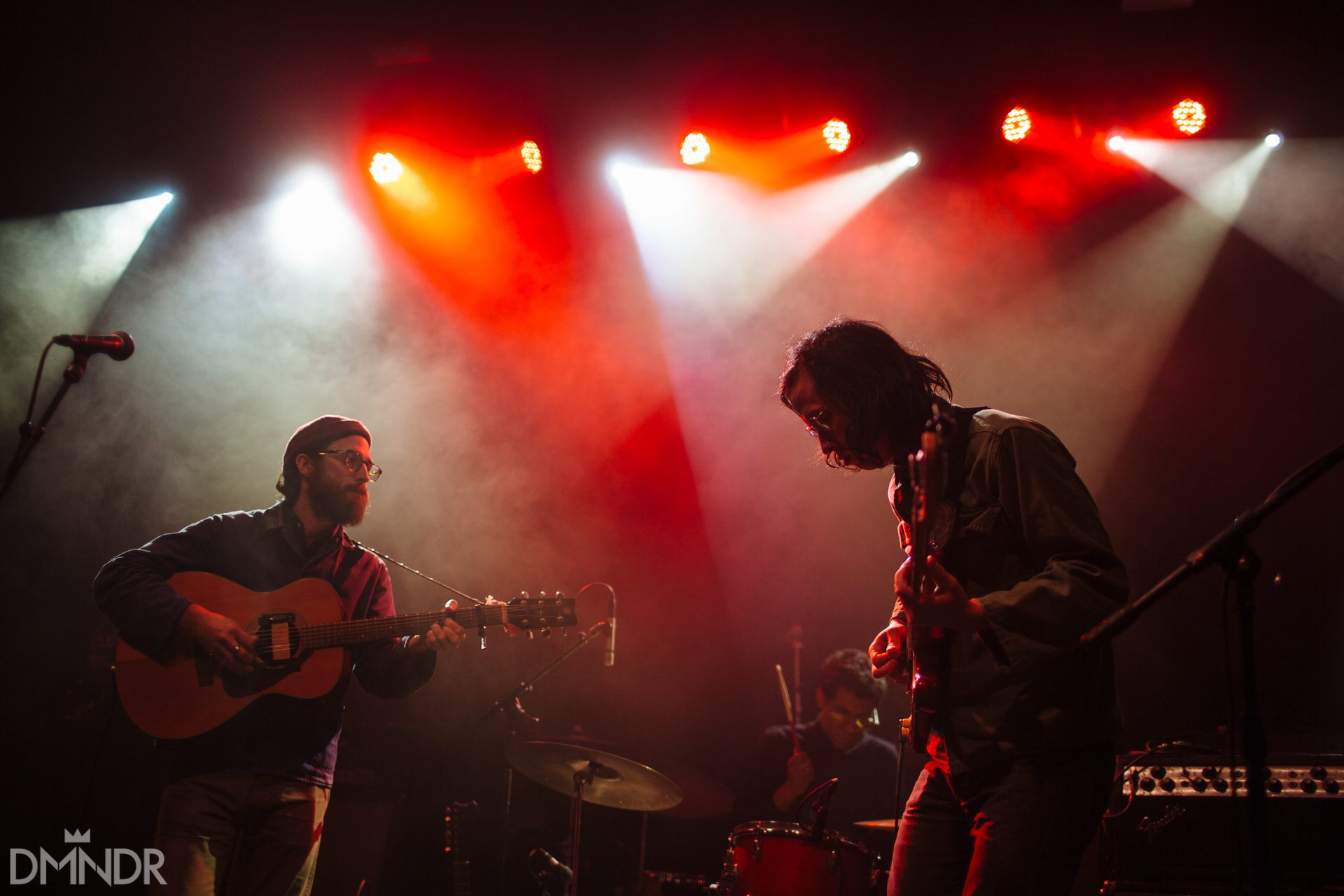 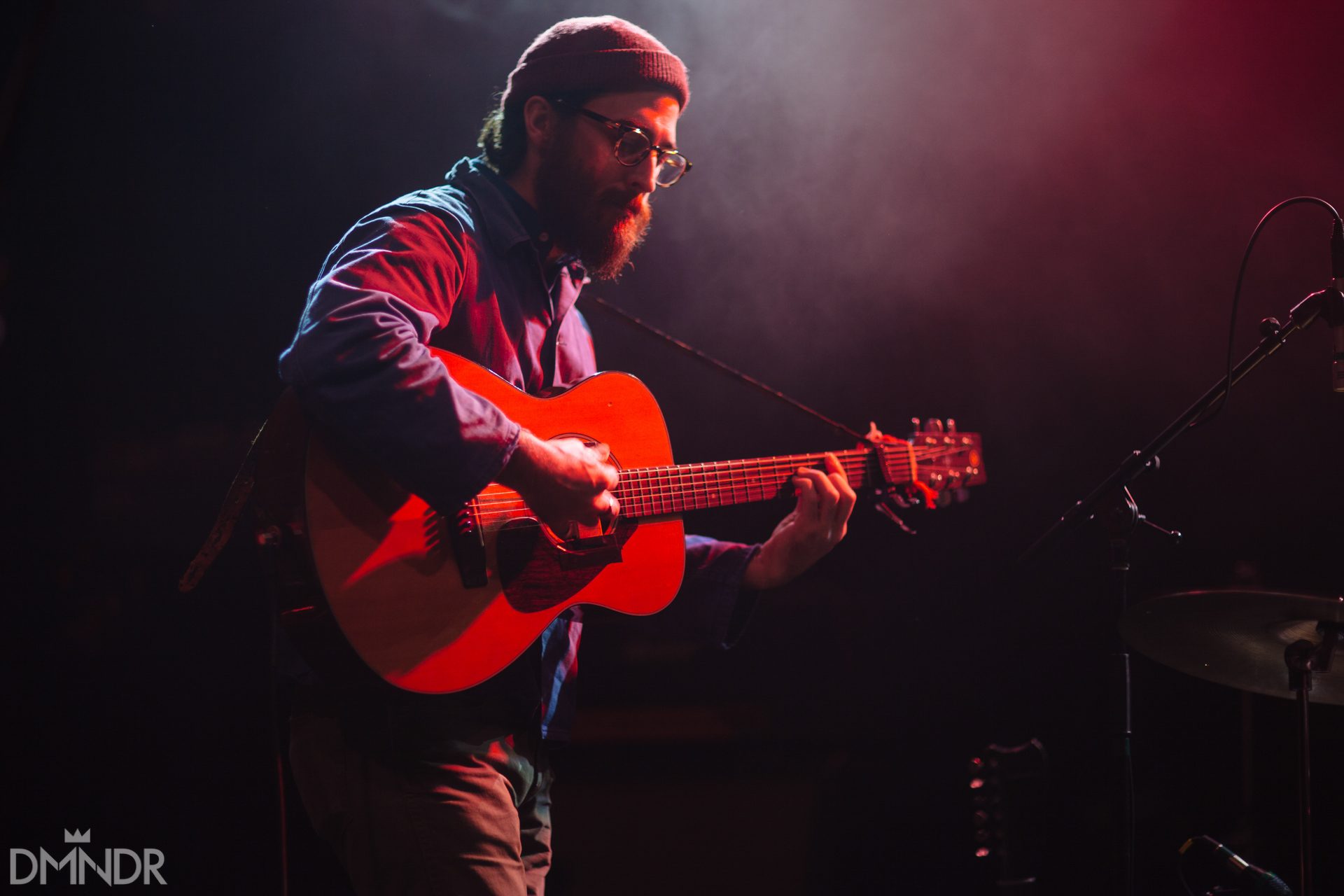 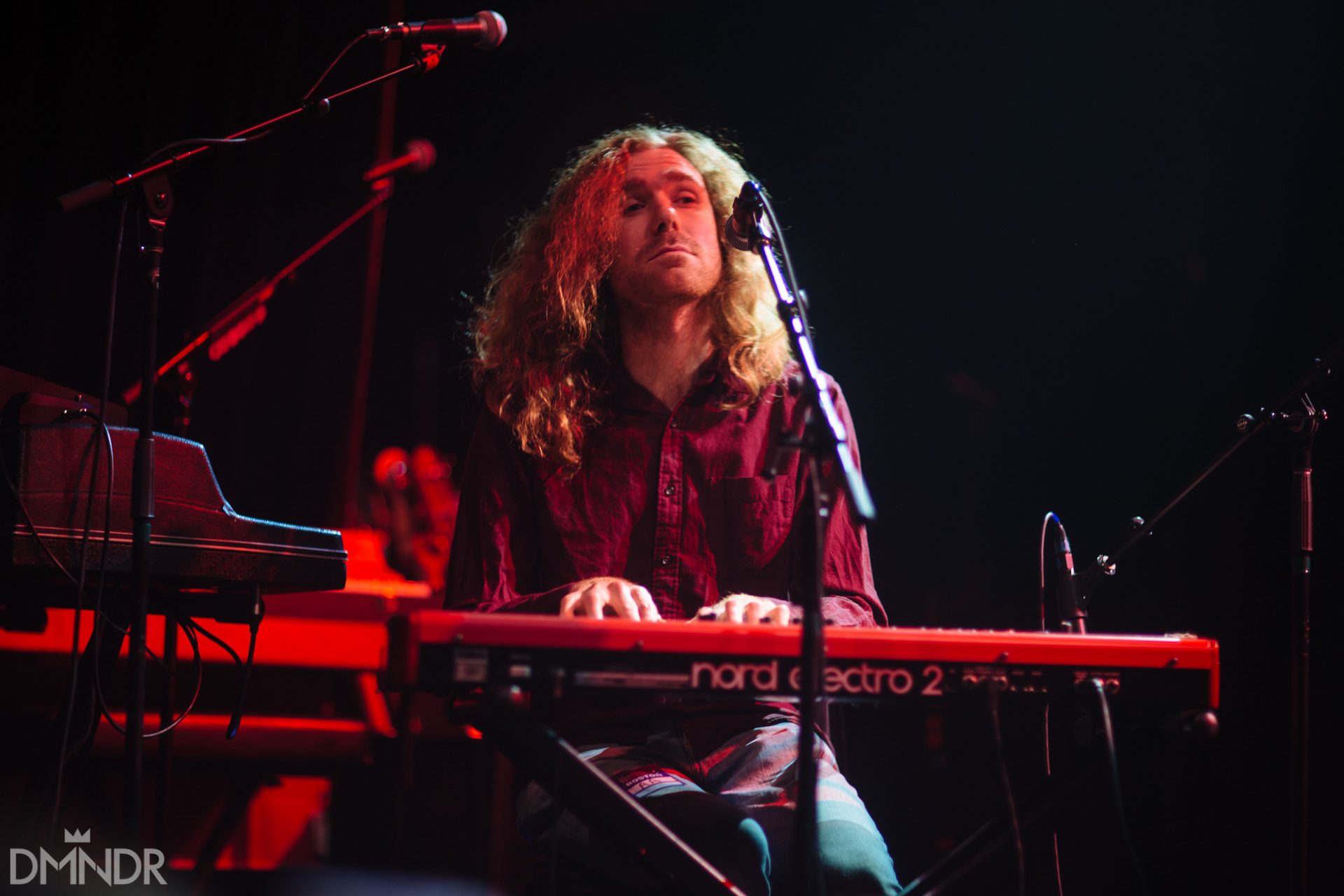 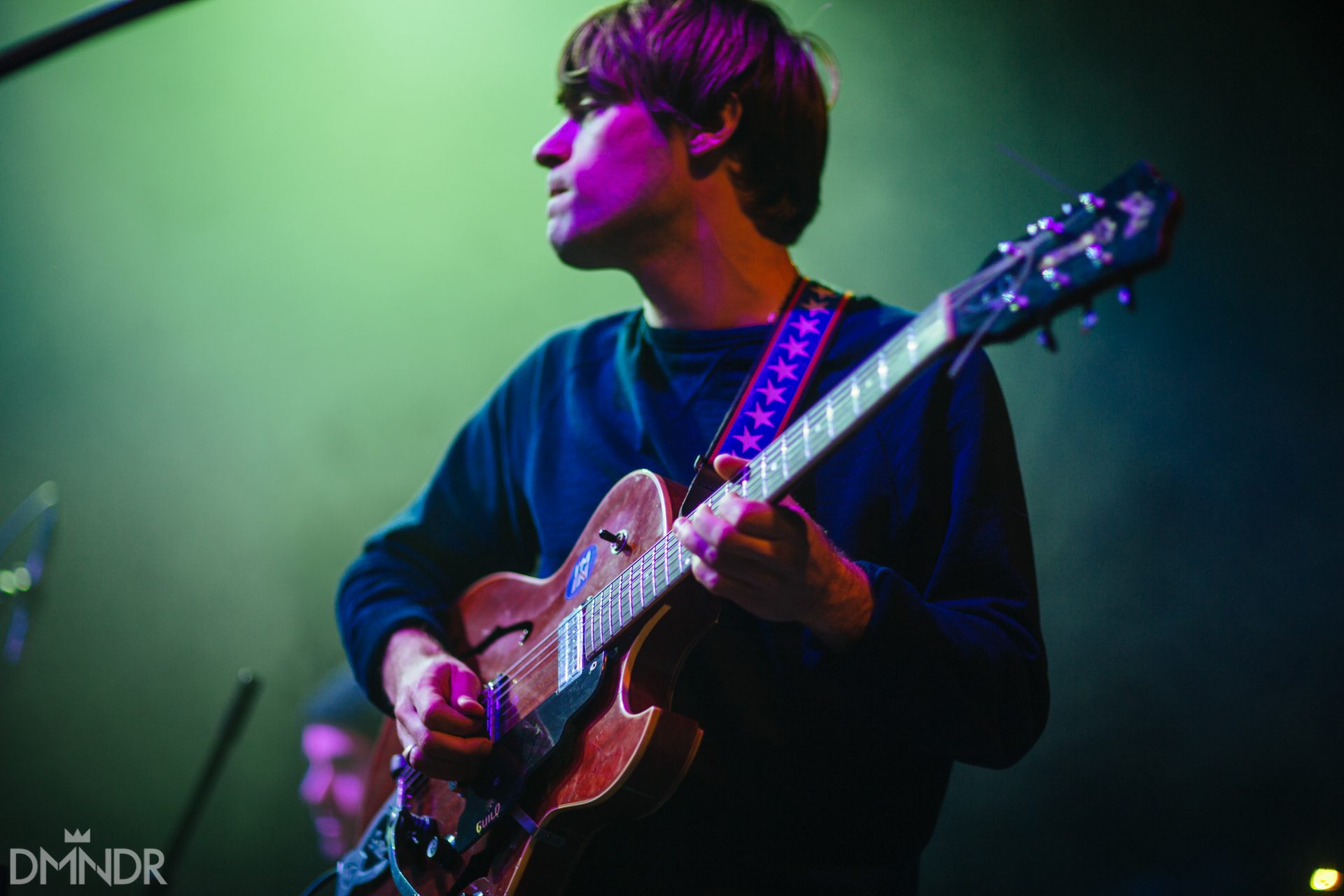 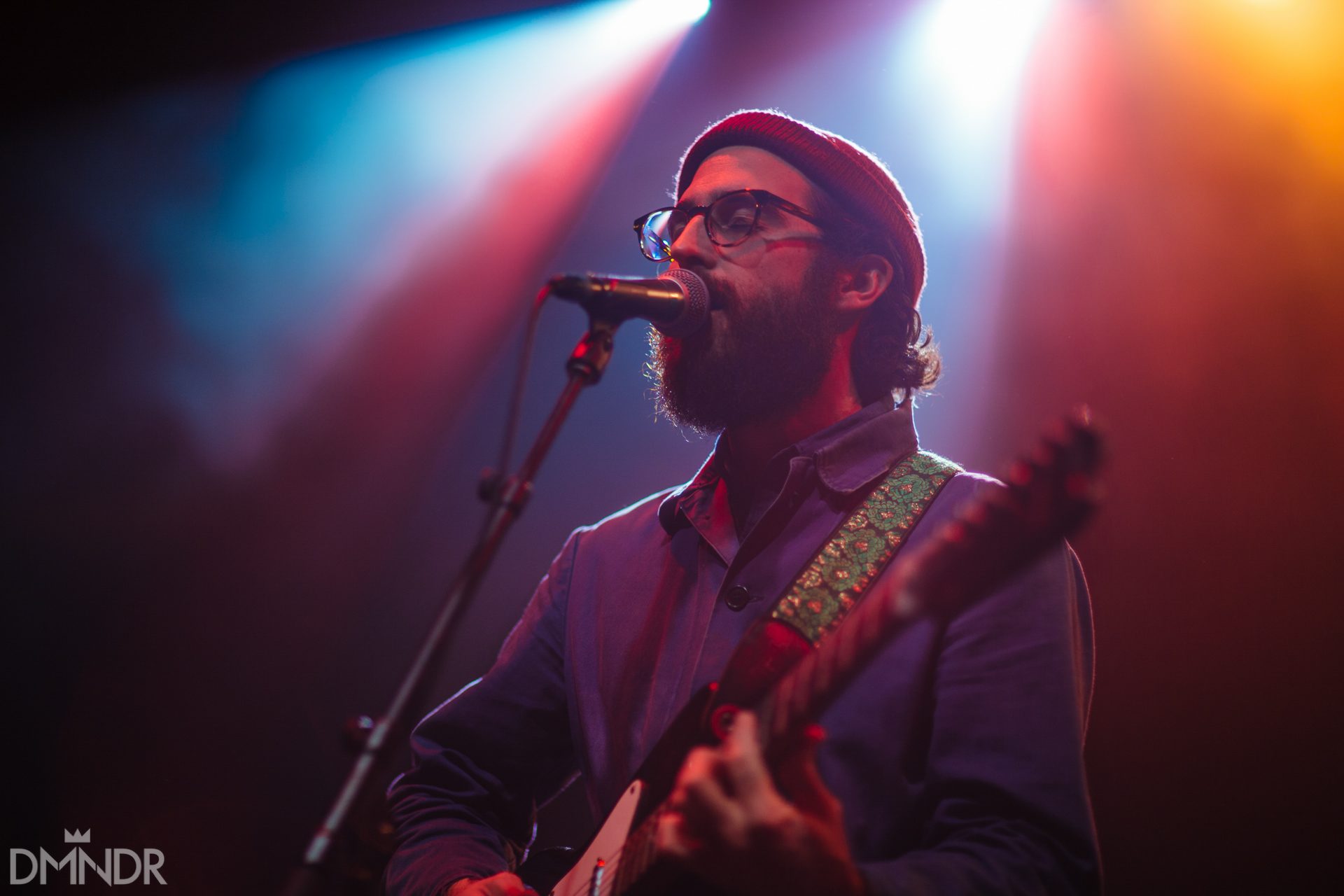 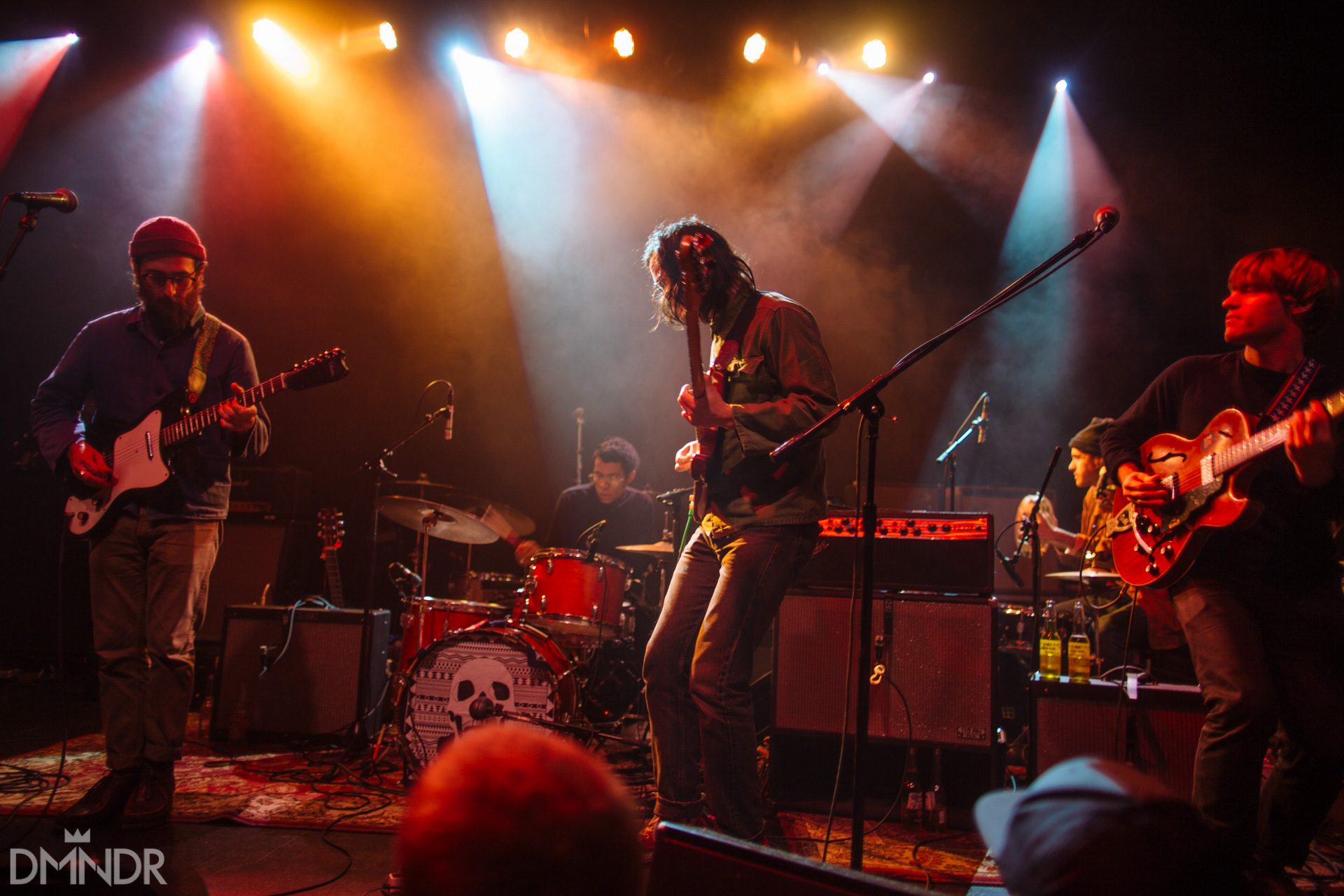 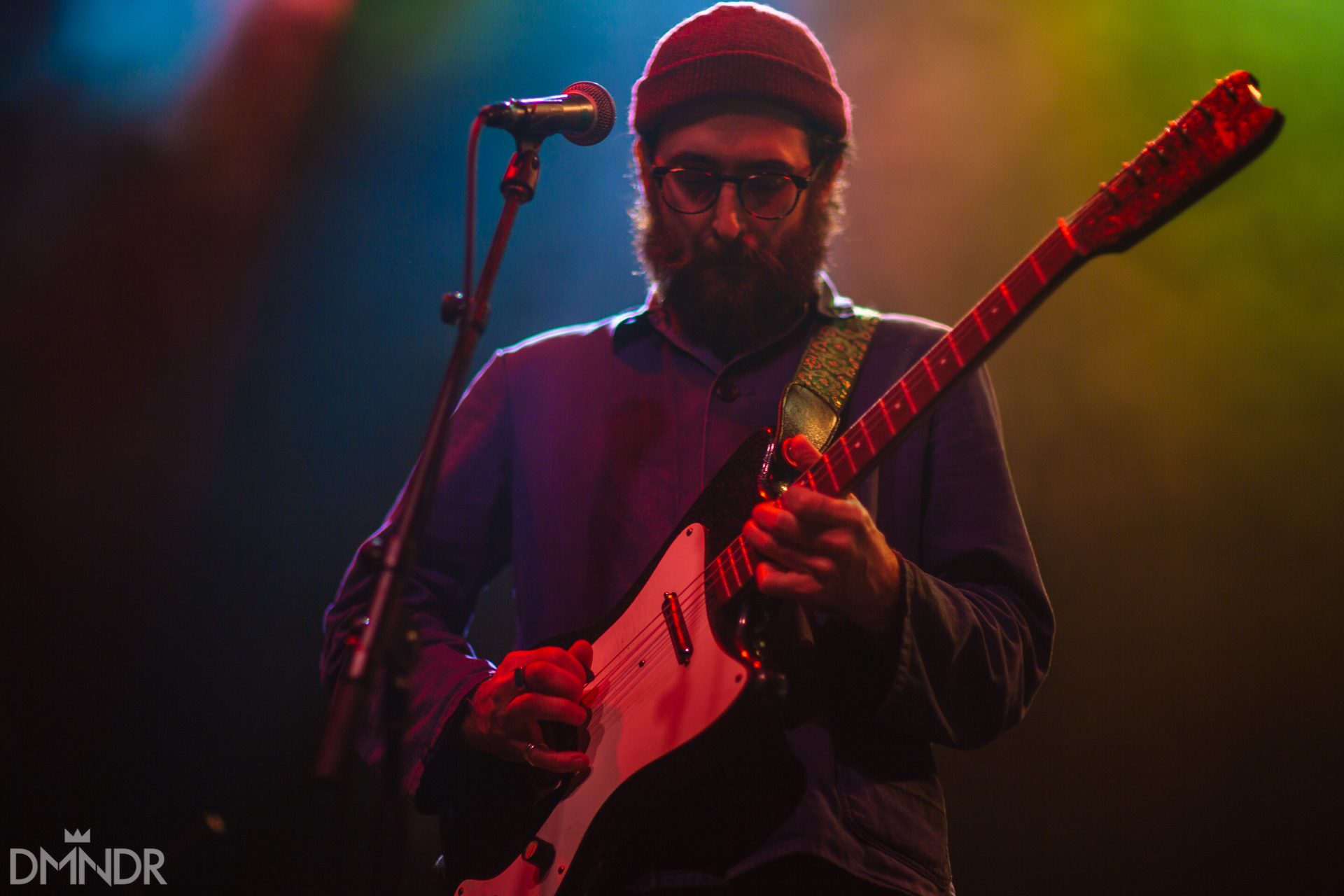 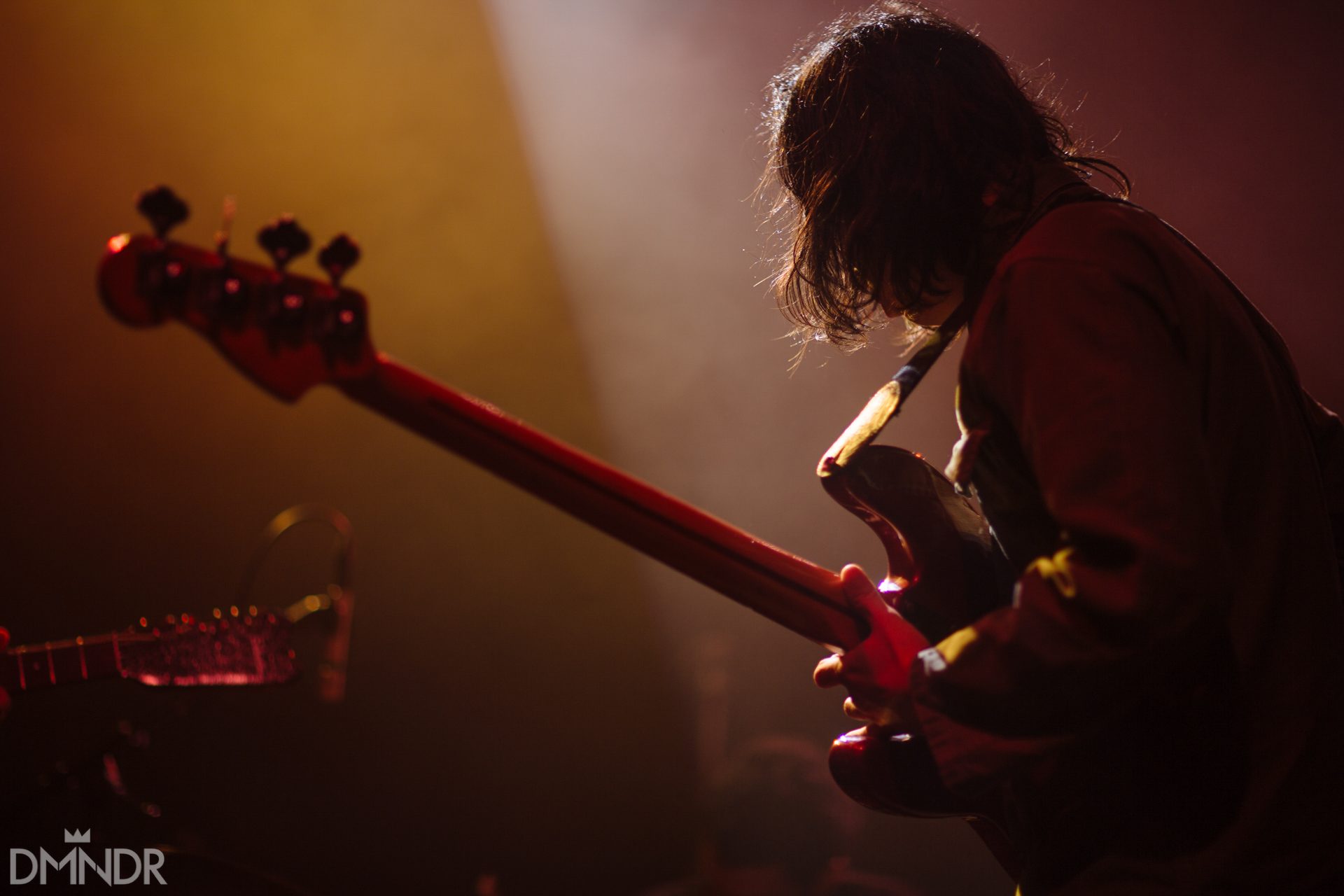 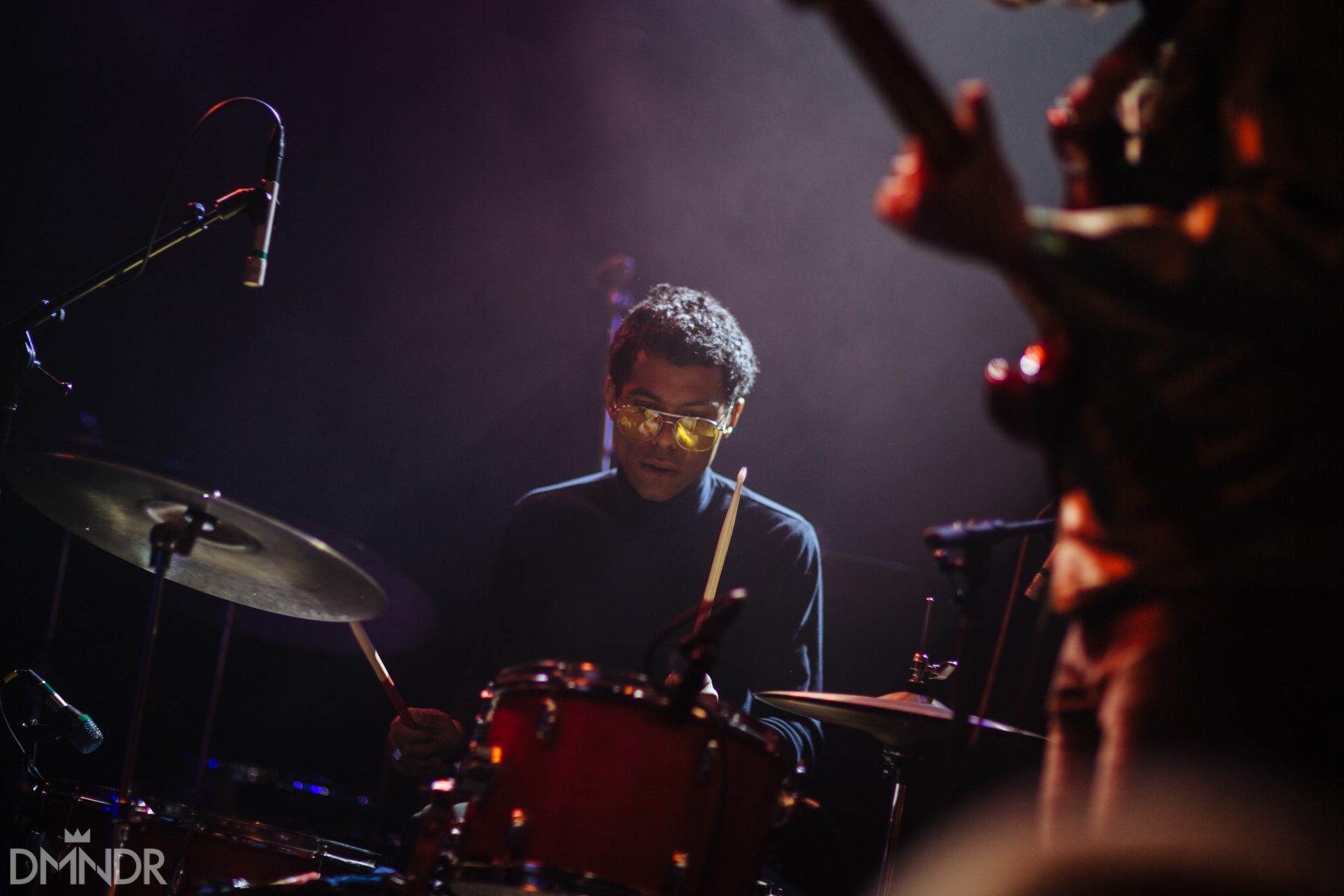 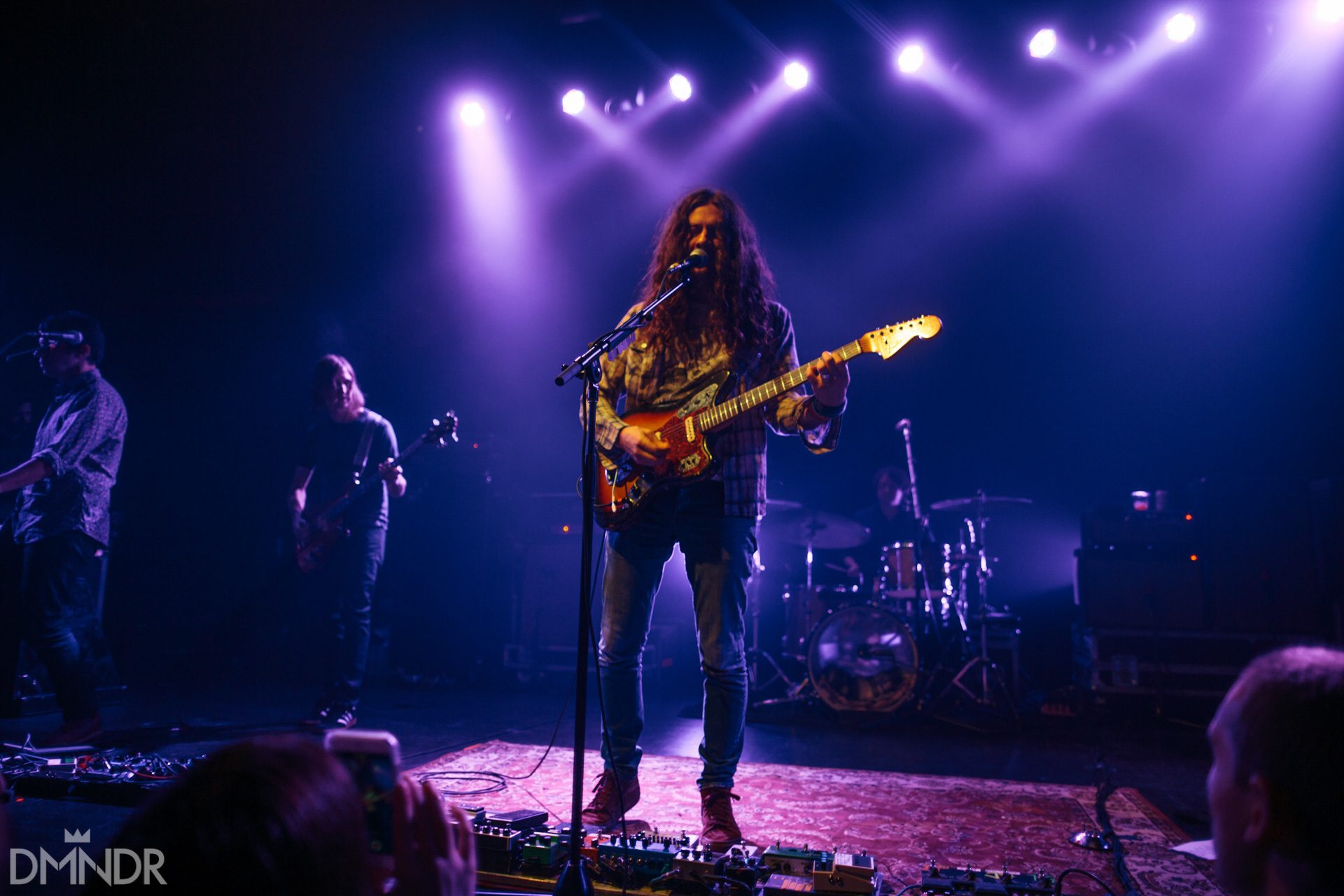 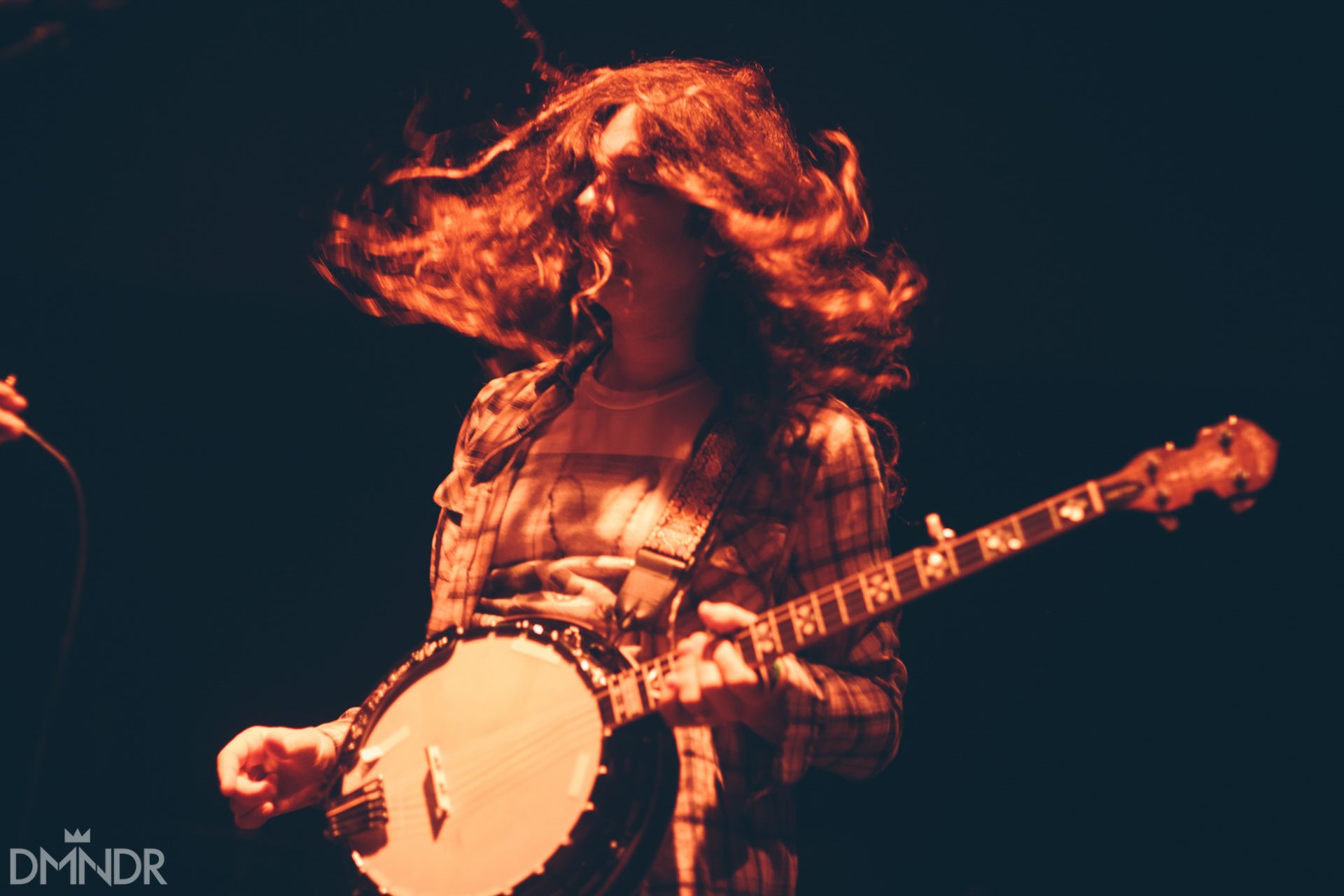 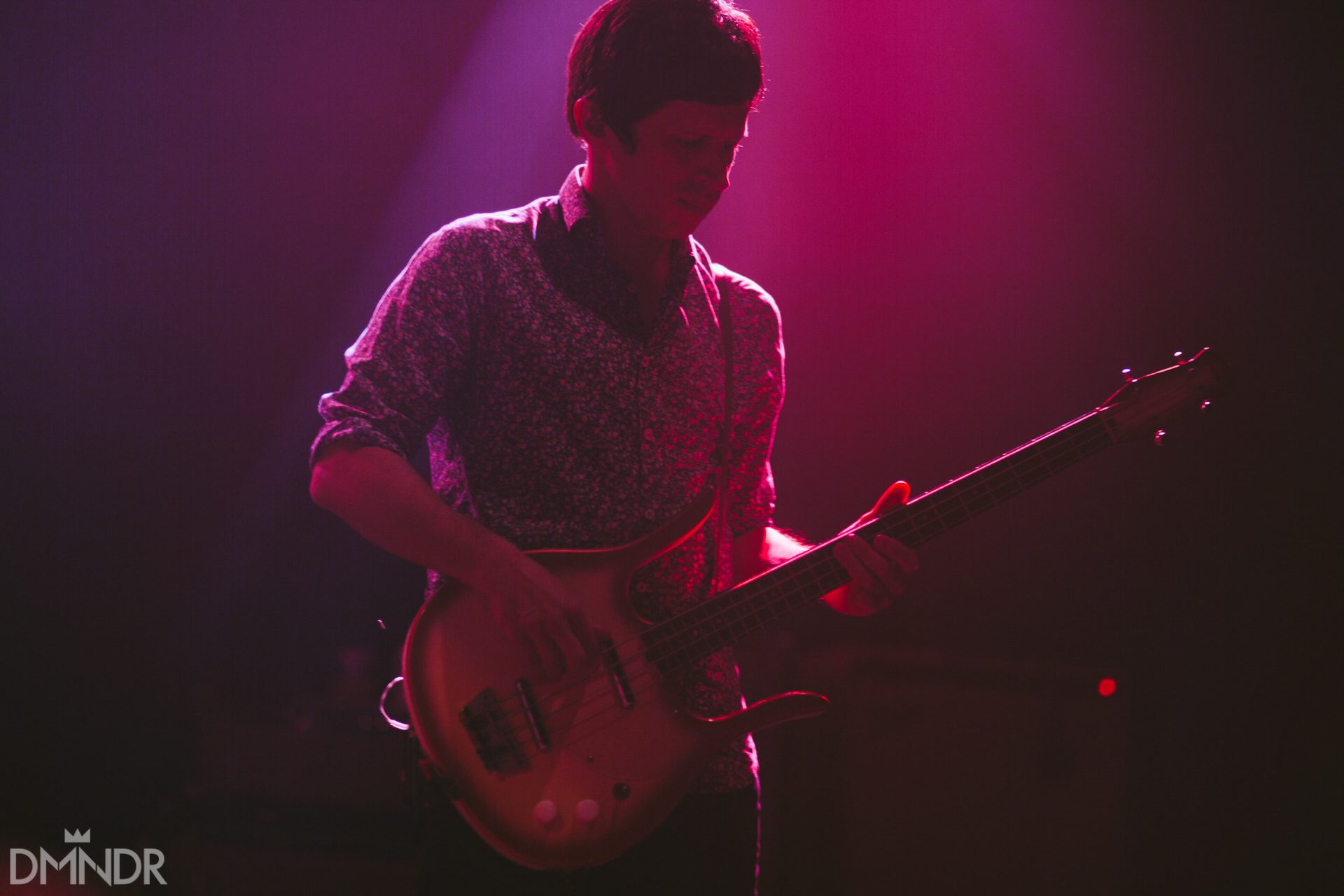 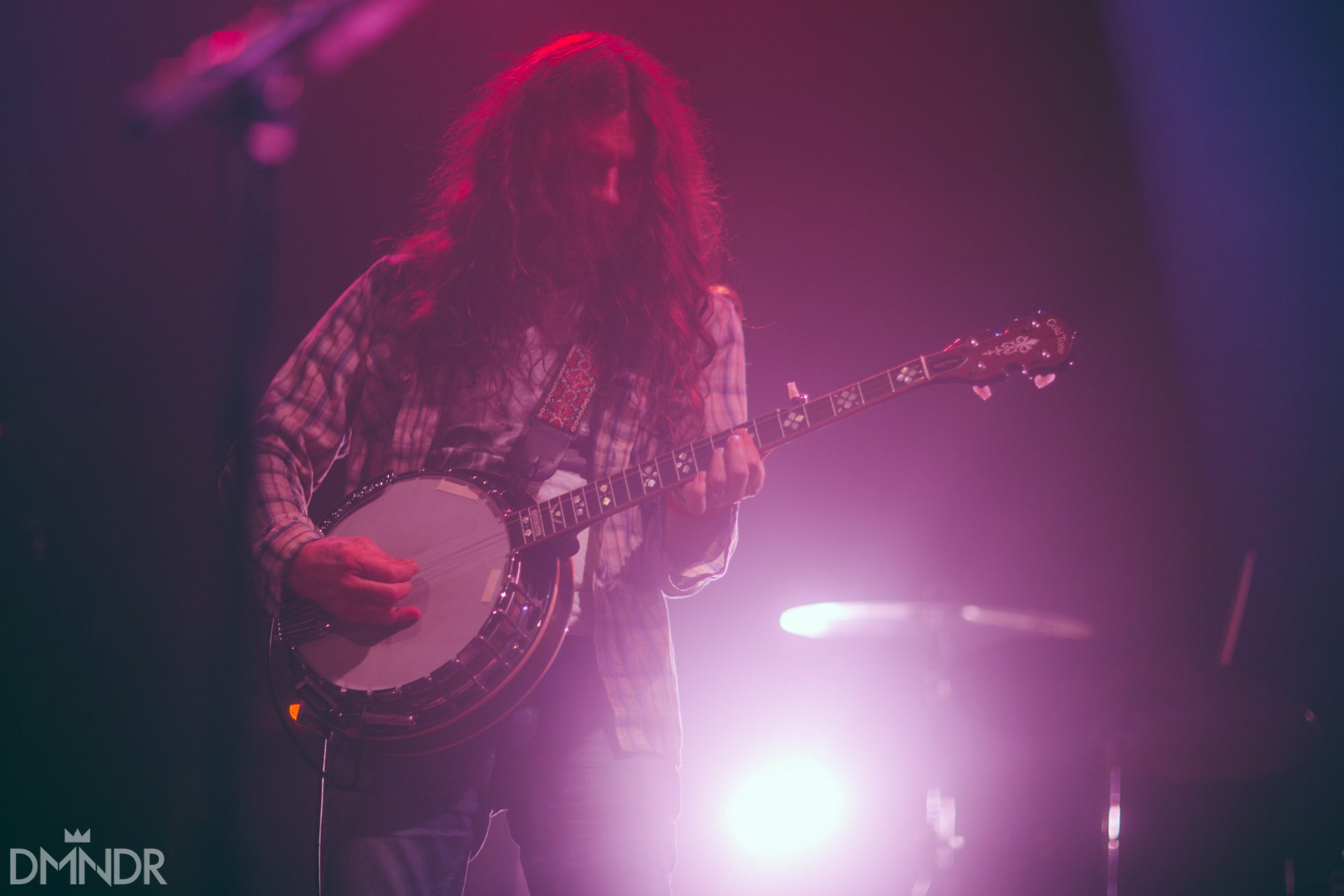 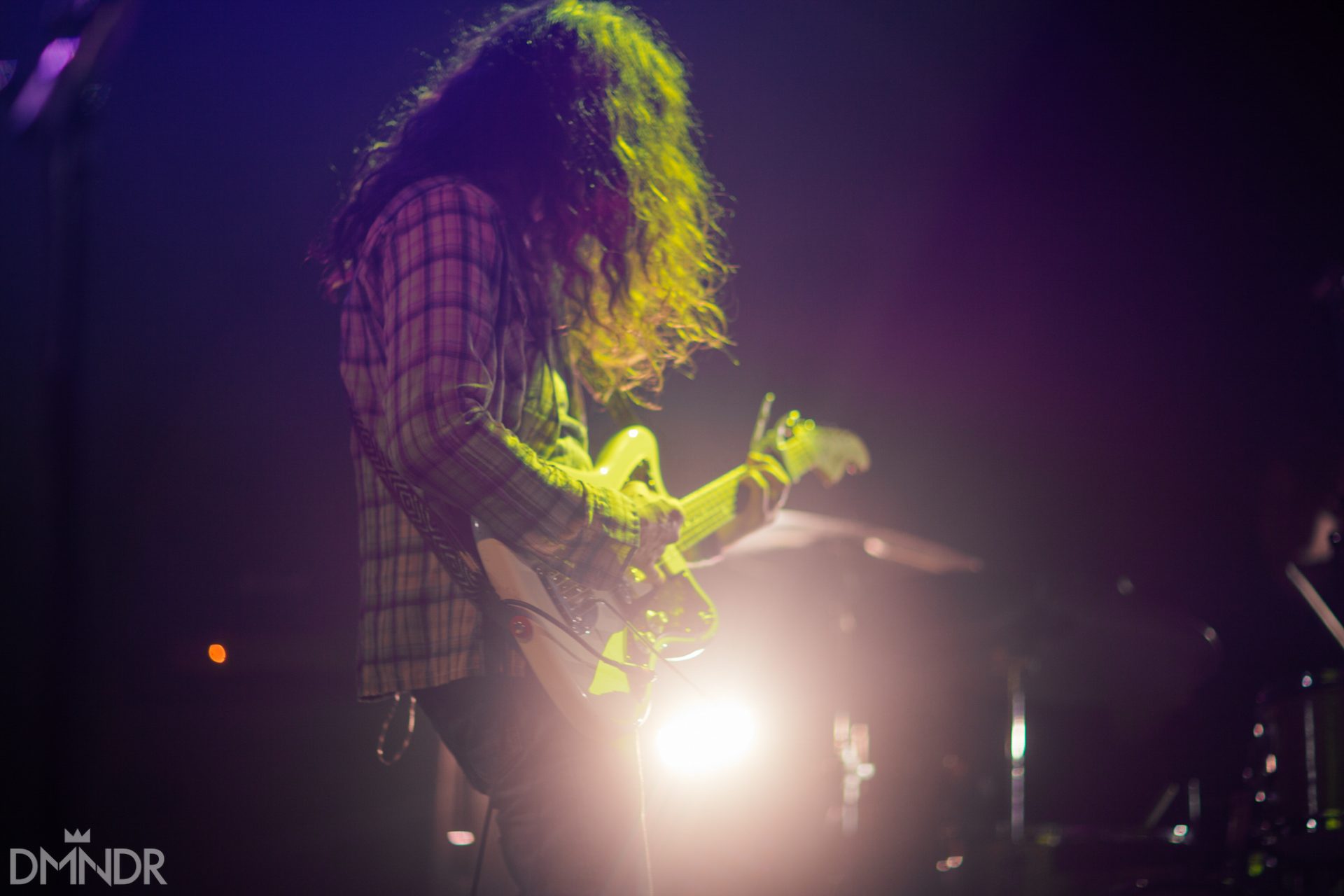 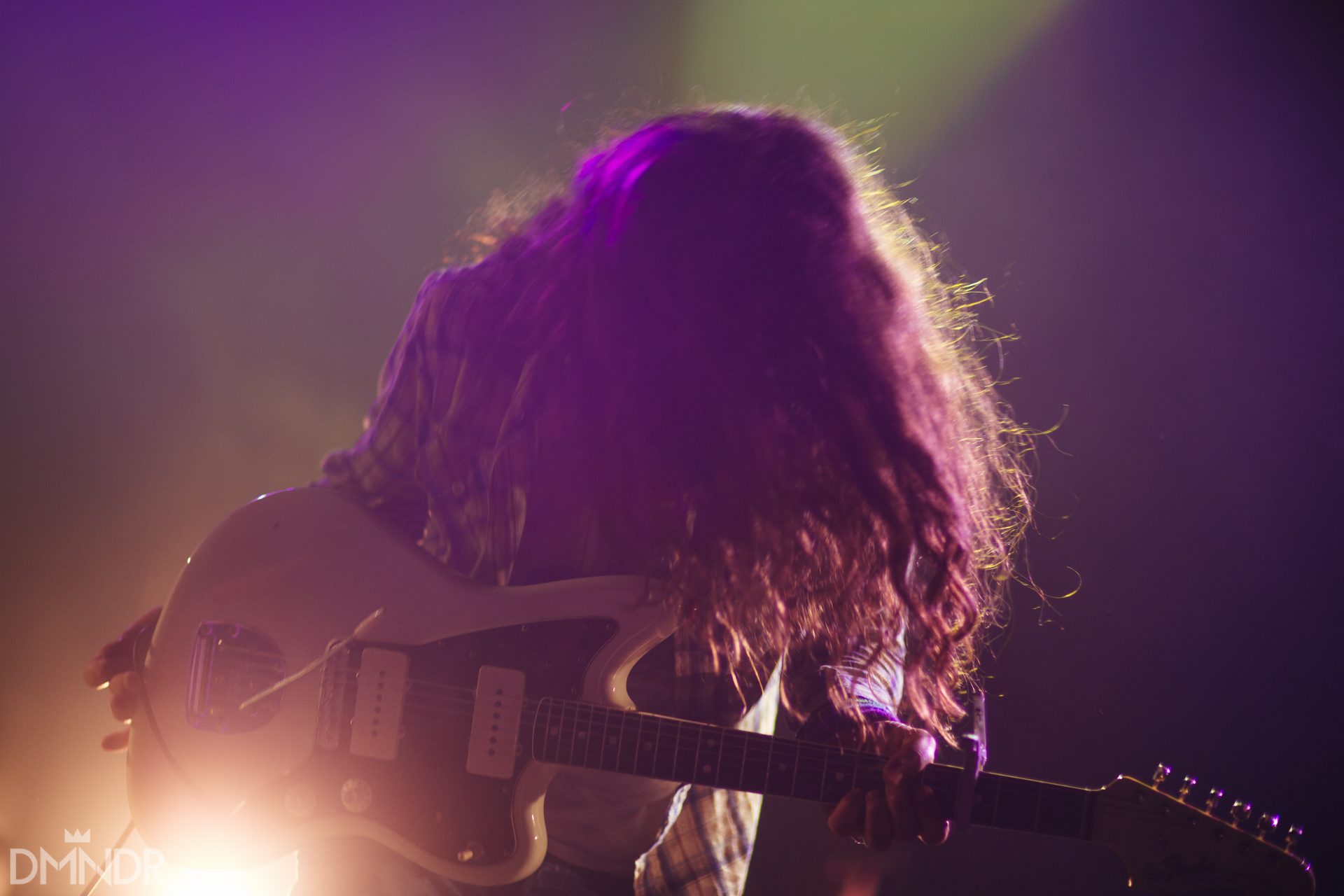 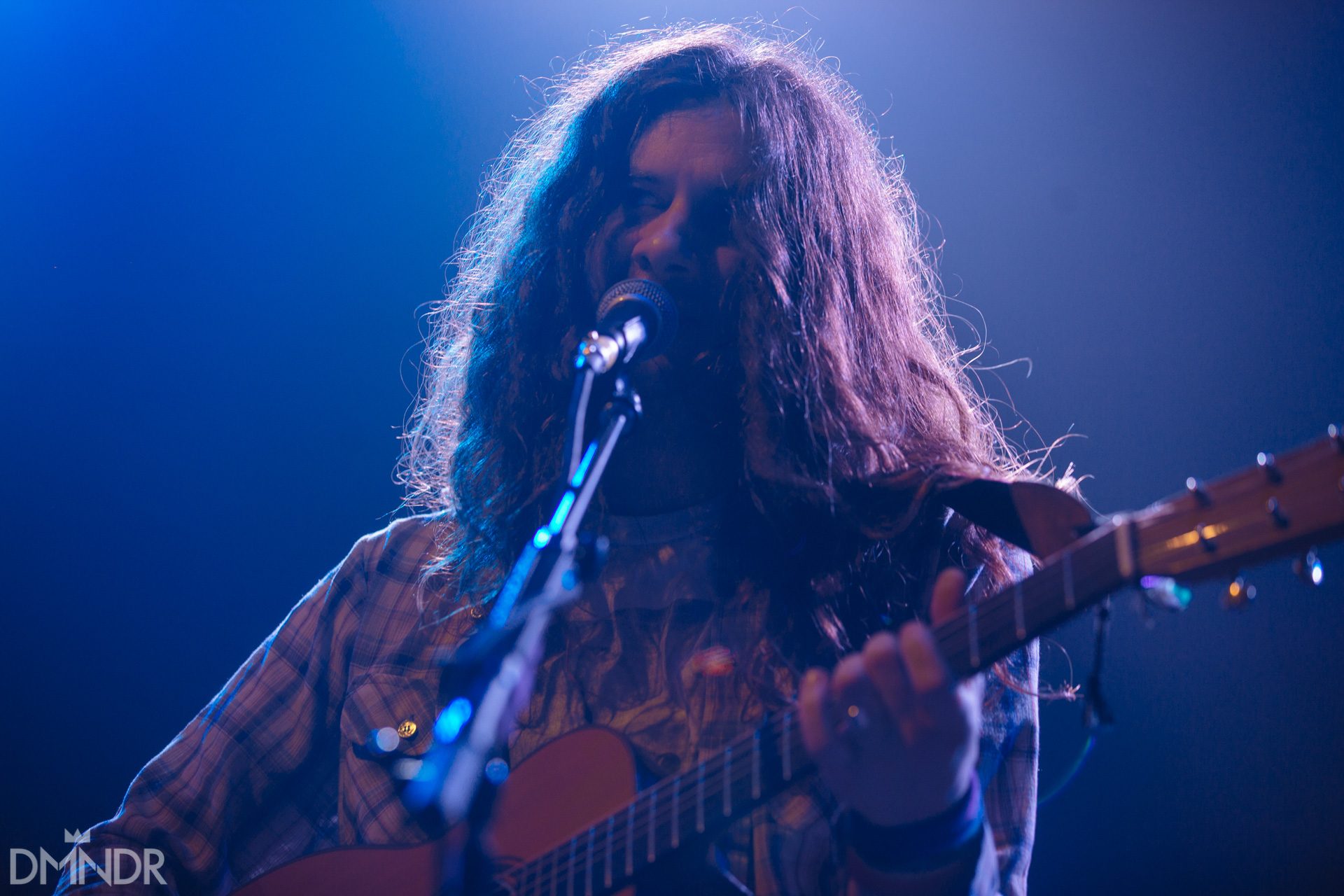 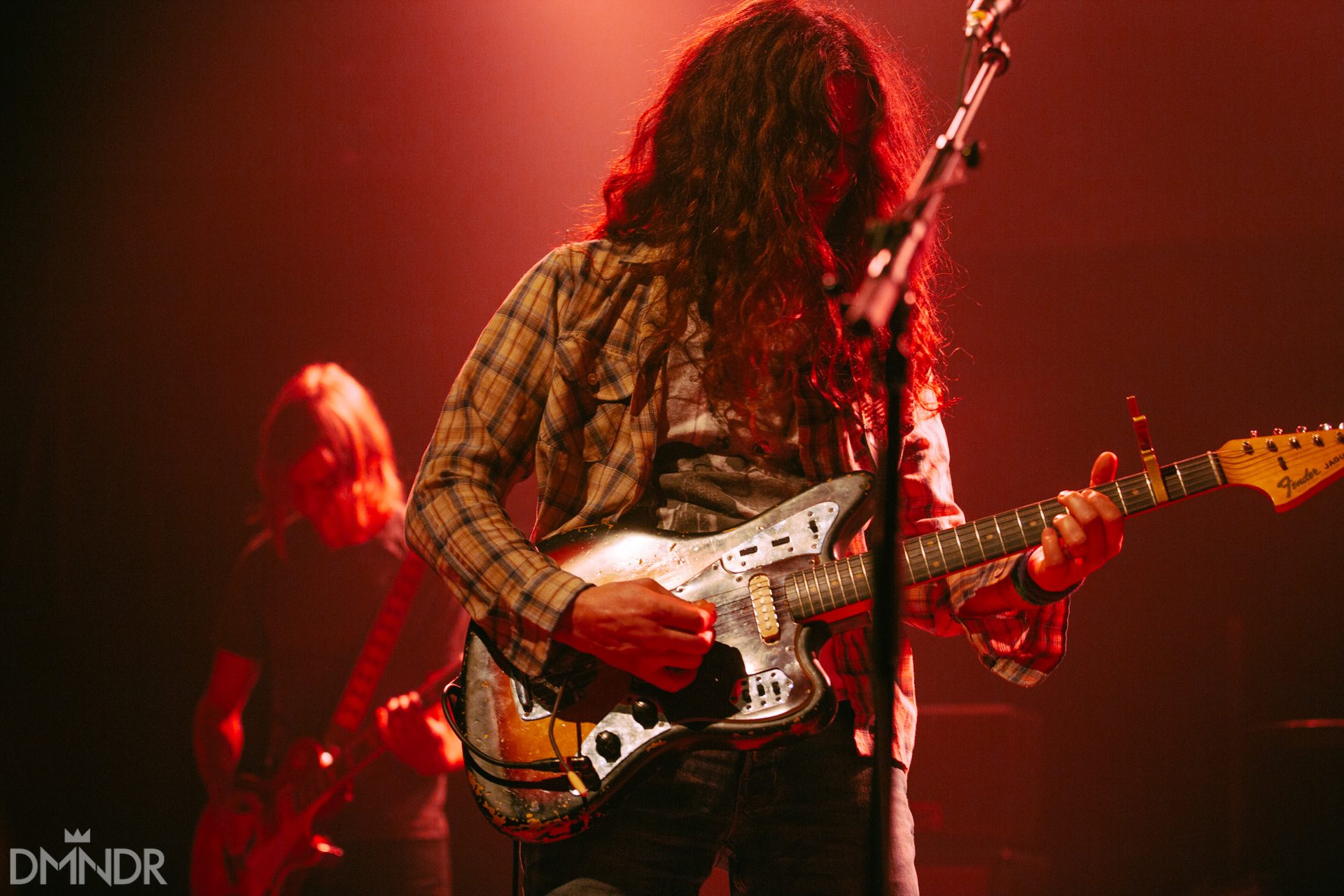 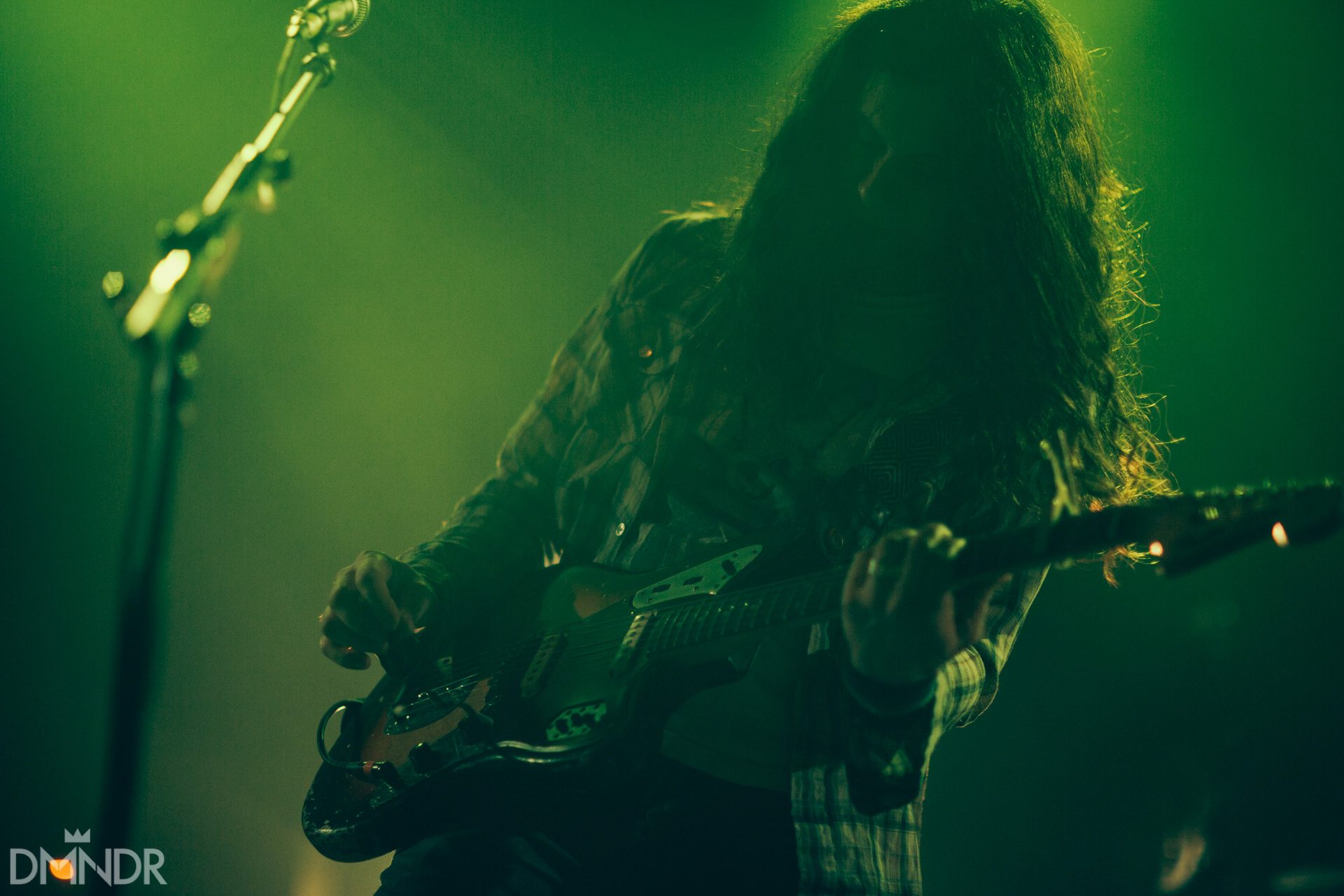 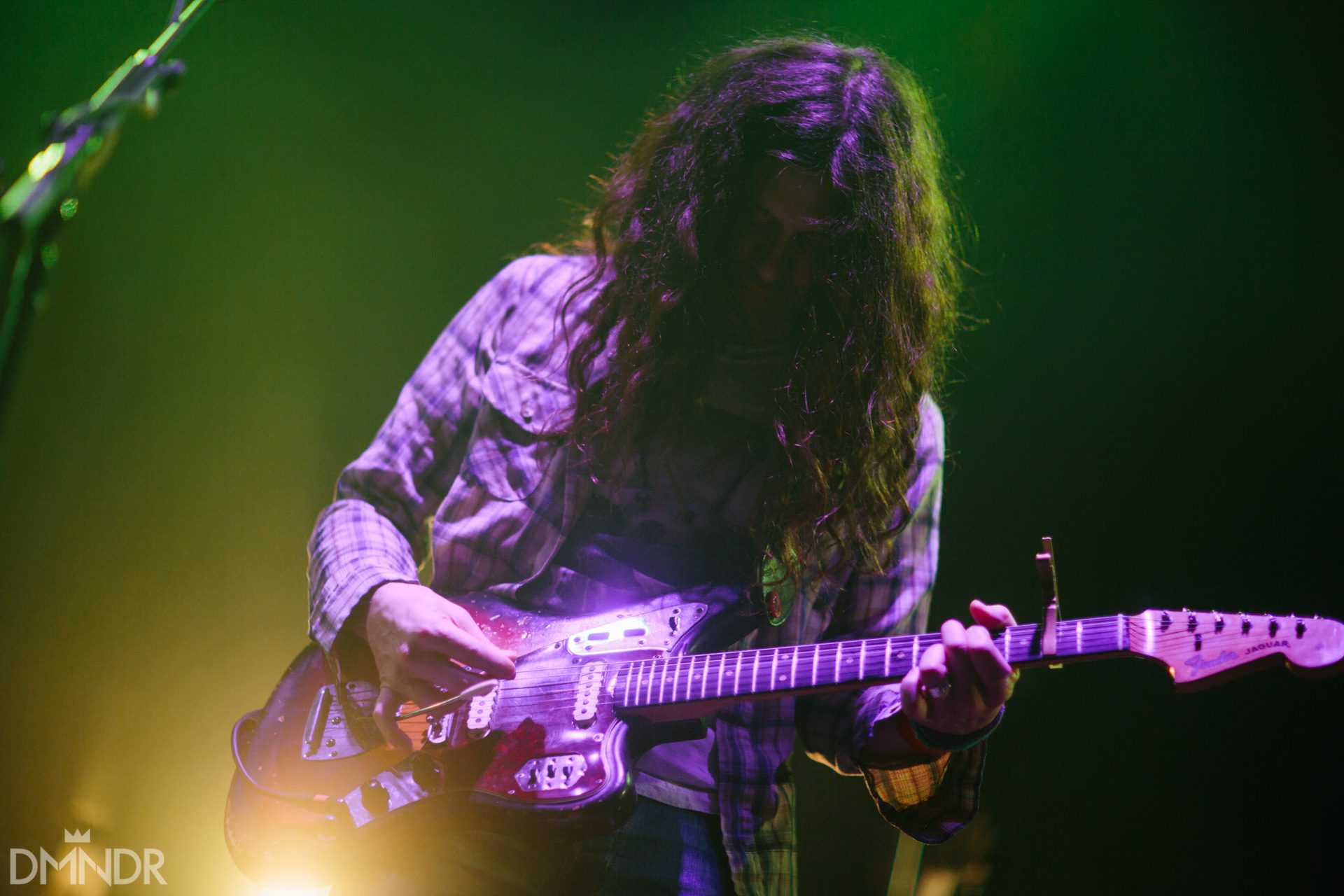 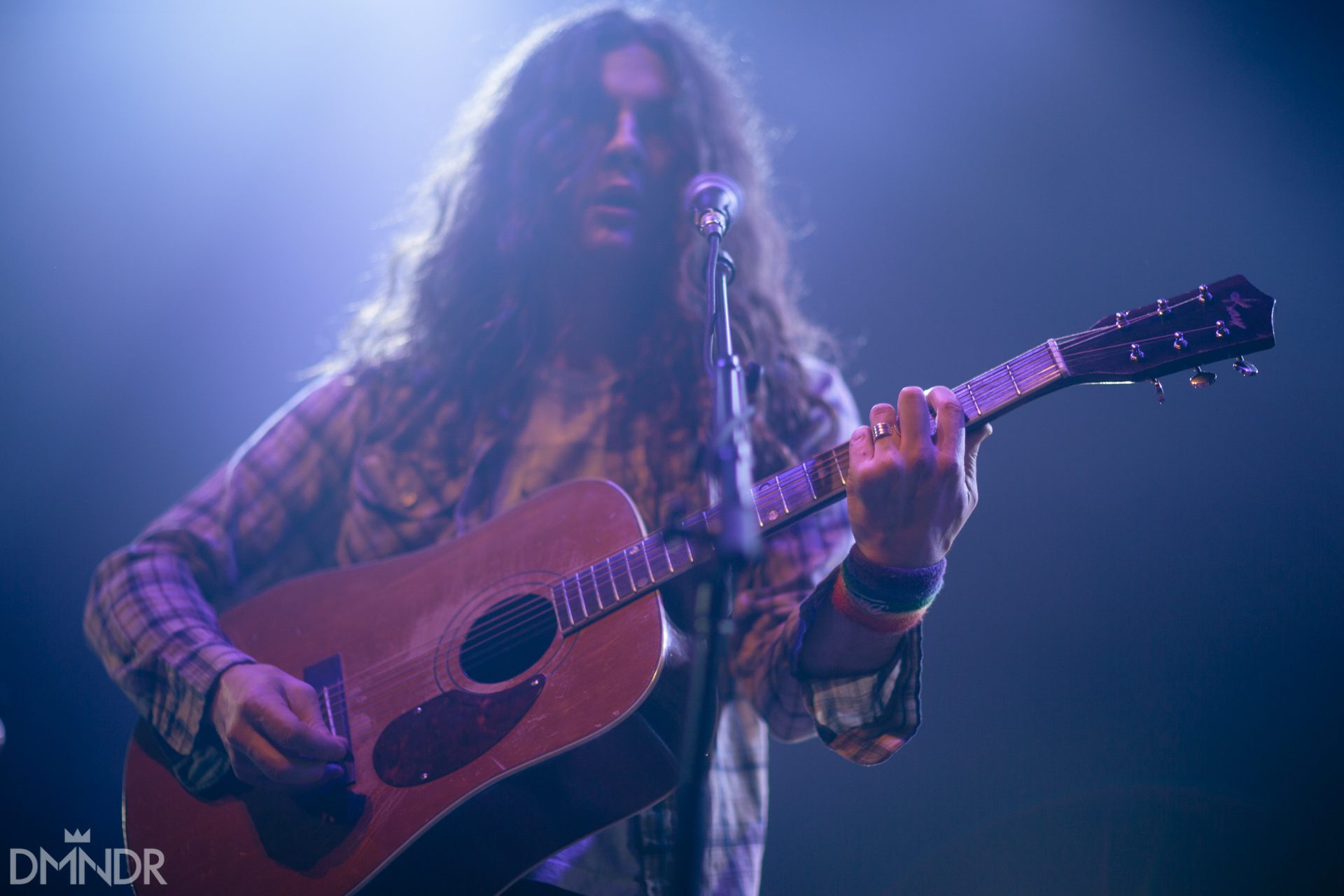 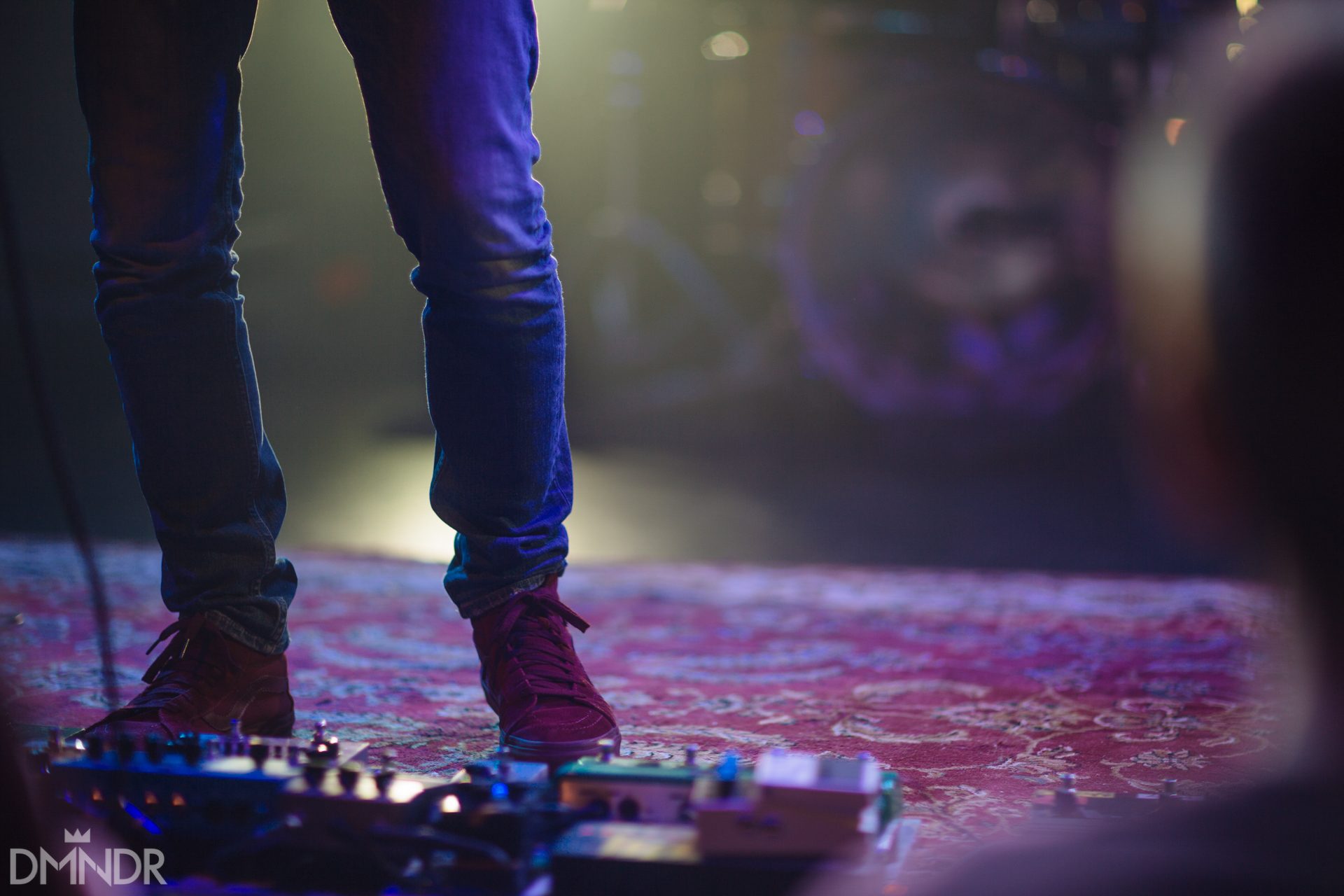 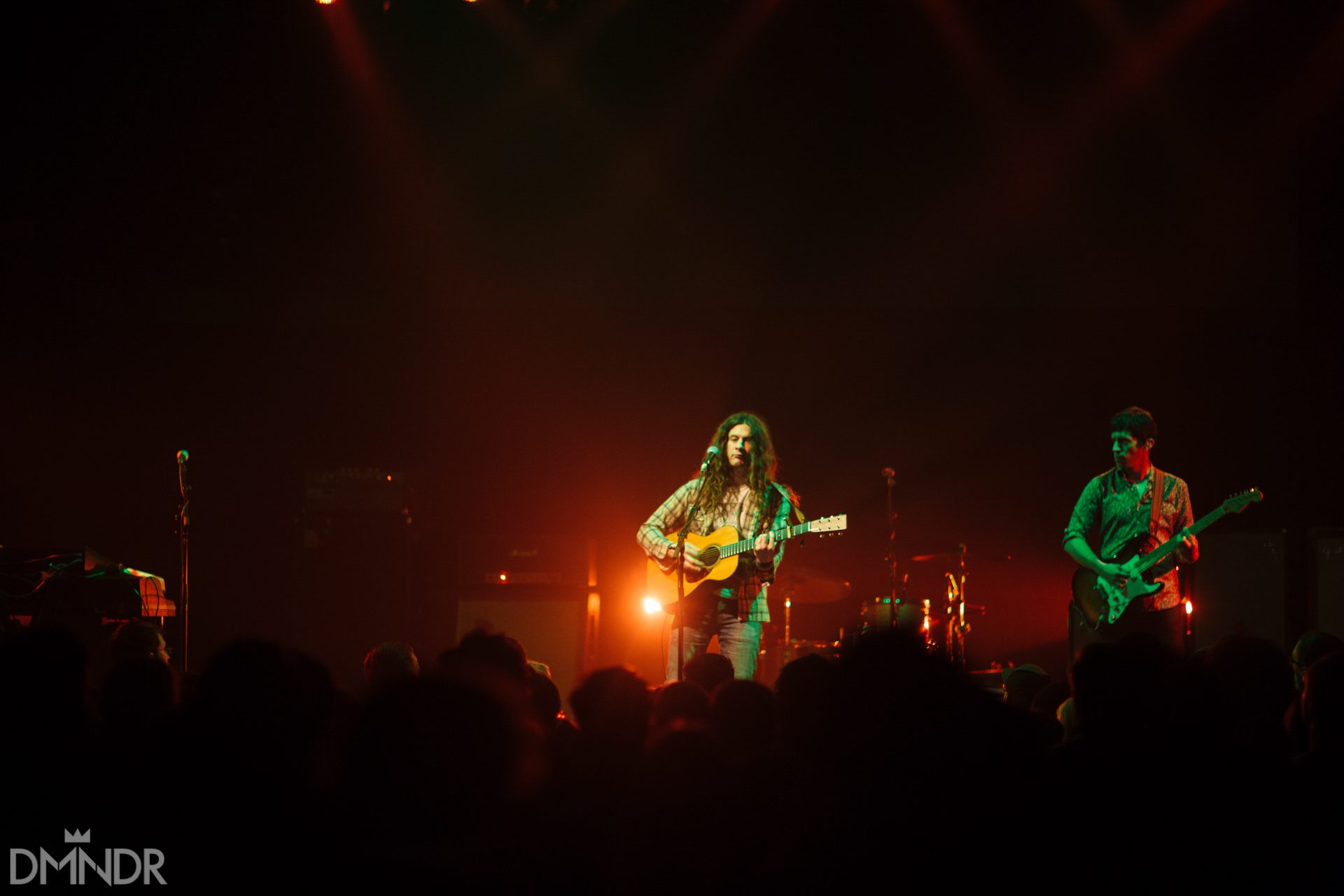