Music is an incredibly therapeutic tool. It can help us navigate the ups and downs of our daily lives and it also adds some comfort that we are not alone when we discover that others enjoy the same music. Take the band Lord Huron as an example; I personally first came across their music back in 2013 at the Newport Folk Festival. Something about their sound resonated with me but it was hard for me to place what it was that I enjoyed. I photographed their set and walked straight o the merch table to buy their debut album “Lonesome Dreams”. Songs like “Ends of the Earth” and “I Will Be Back One Day” were early standouts and got put into constant rotation in my music library. Everyone I mentioned this to the band was completely unaware of them but seems to be interested in the glimpses I provided. 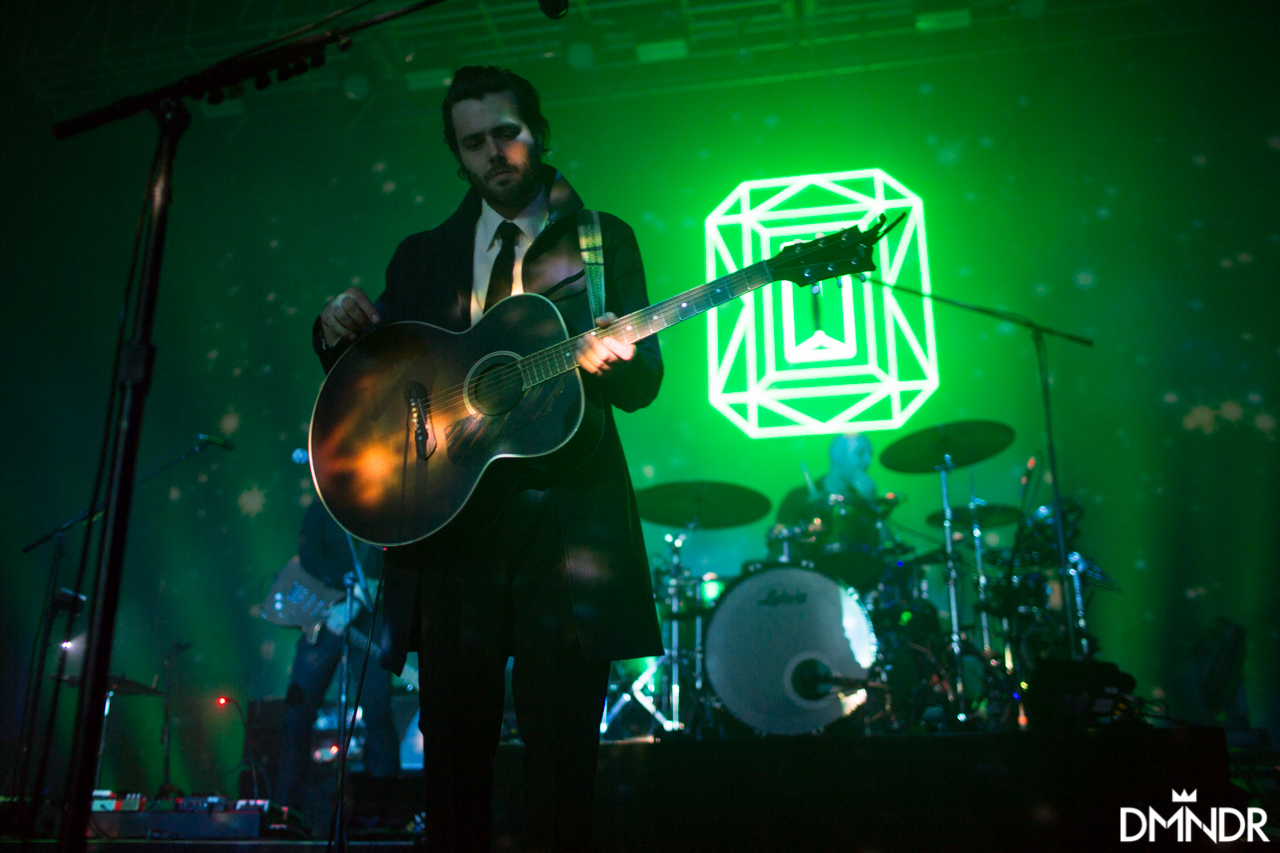 Fast forward a few years and I hear their music featured on an HBO original series “Togetherness” and I was thrilled for the band to get that platform. The show only last for 2 seasons and I was completely perplexed because I loved the show. Lord Huron put out their next album “Strange Trails” in 2015 and I noticed a huge spike in popularity in their music. “The Night We Met” and “Fool for Love” captured a different side of the band that was more interested in Journey than the Destination while the first album sounded more like wondering why you would take the journey in the first place. 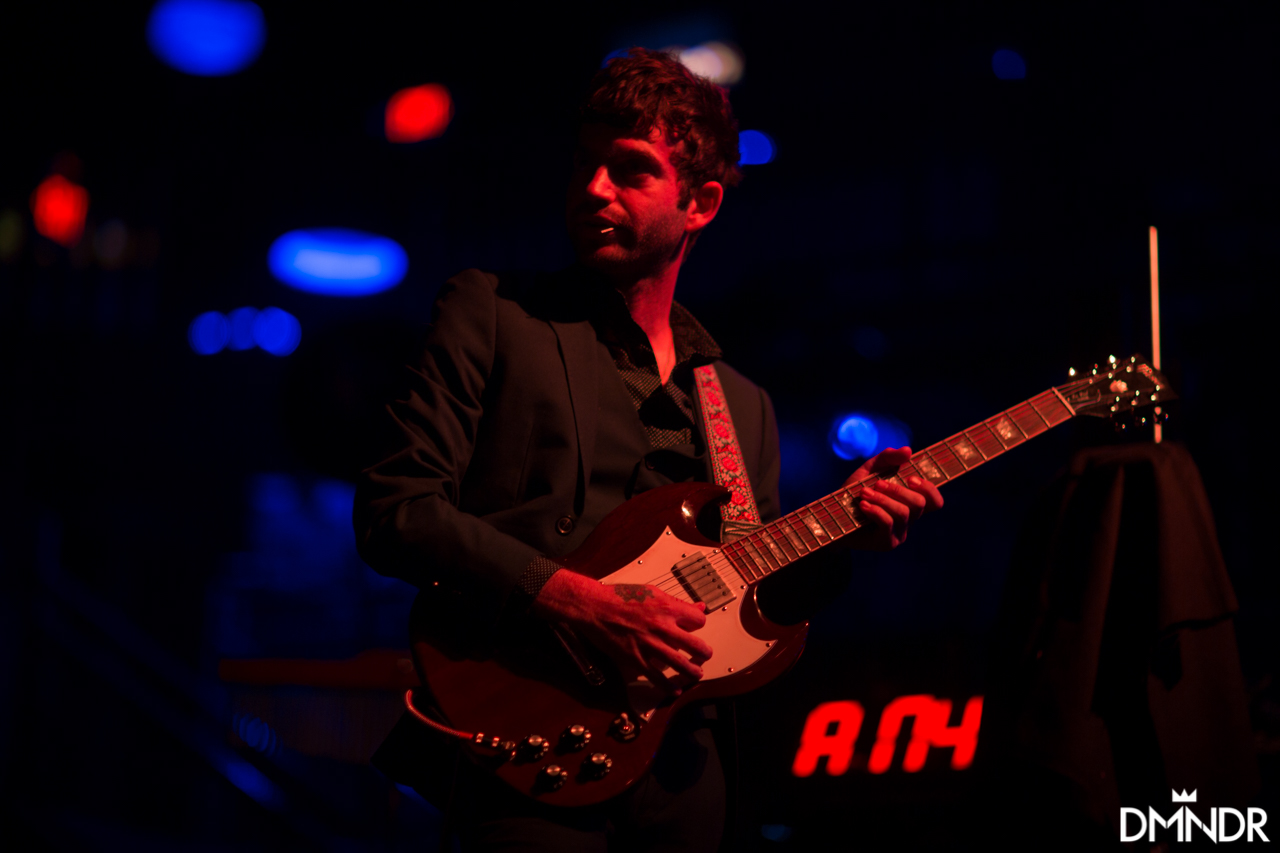 Time hop again to their newest offering “Vide Noir” and I don’t want to narc on anyone but after digesting this album for a while it sure feels like someone got into the psychedelic cookie jar. This album completely flipped the script on what Lord Huron has to offer sonically. Sparking neon lights, buzzing with old-school flair dazzle the eardrums but then the cranked up amplified guitar riffs shatter where you thought things were going. This is a refresher, a palate cleanser that breaks up the slower pace of the first two albums. There is absolutely nothing wrong with the first two albums, (that’s what got me into the band in the first place) but Vide Noir now allows you to listen to the first three albums on shuffle as they flex their musical muscles. I saw them perform in Philadelphia on May 1 and I had some major personal life things come across my path and Lord Huron’s music played a large part in helping me deal with it properly. I apologize for the delay but in the end, this seemed like the right way for everything to pan out. 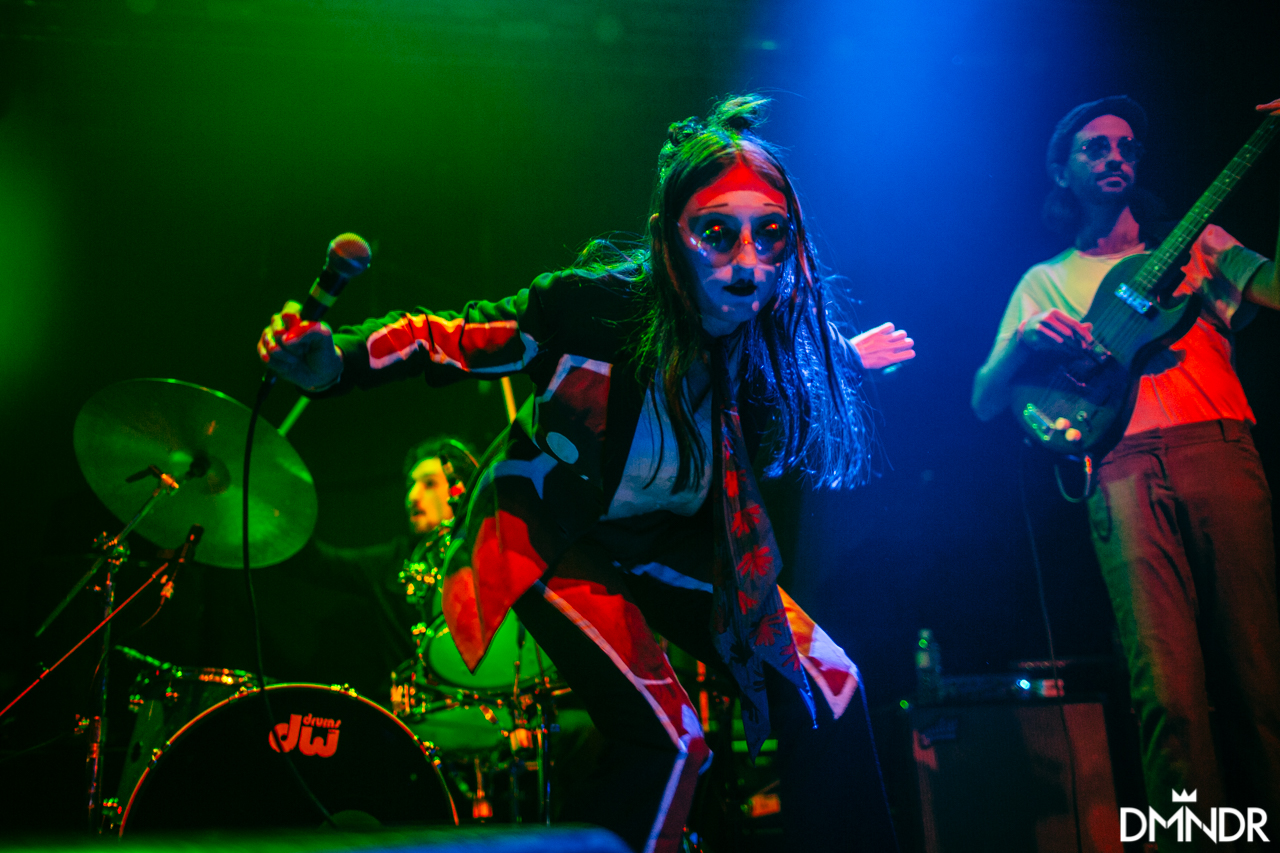 They are playing a bunch of dates the rest of the year including a few festival spots. Check the dates over at http://www.lordhuron.com/tour and see if they are in your area any time soon. 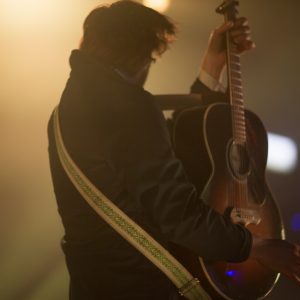 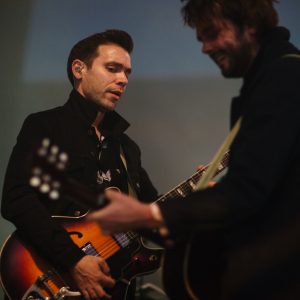 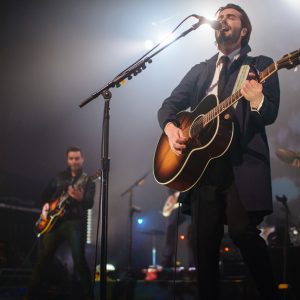 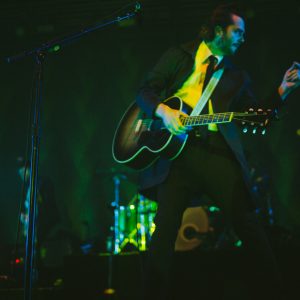 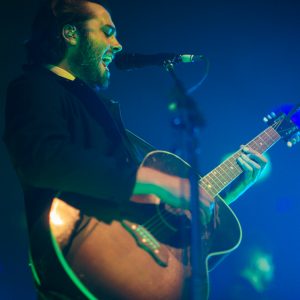 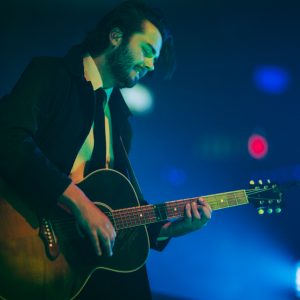 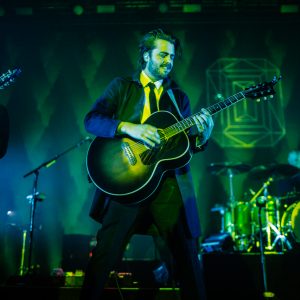 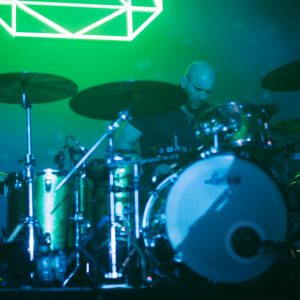 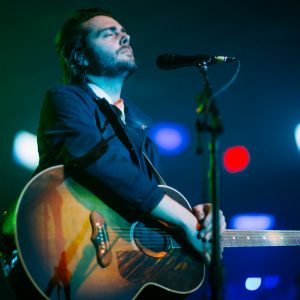 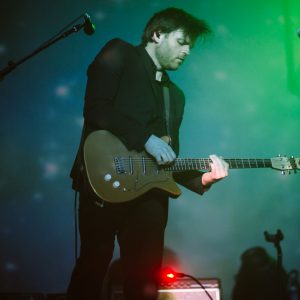 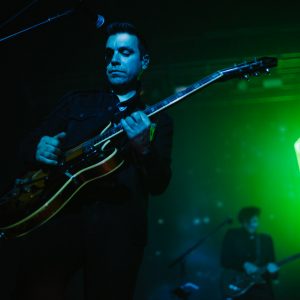 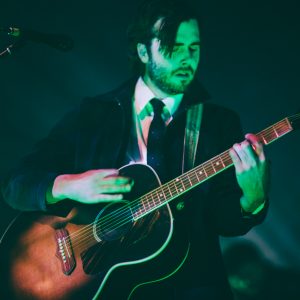 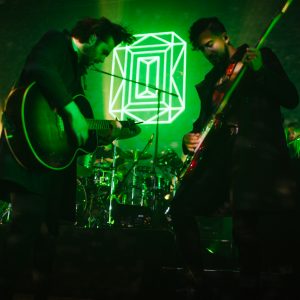 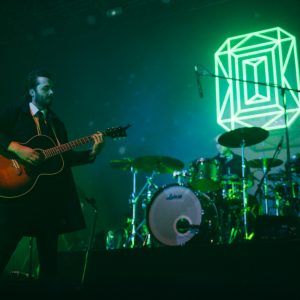 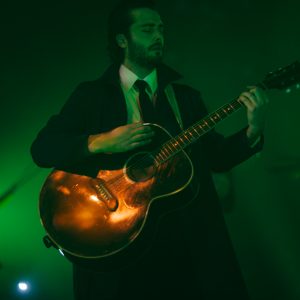 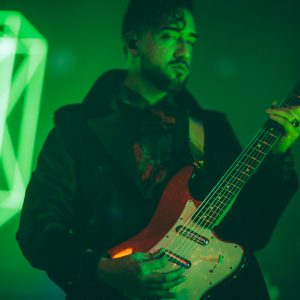 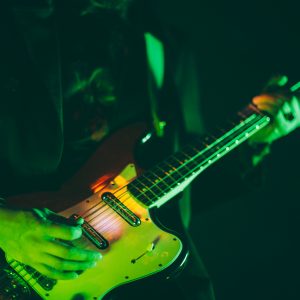 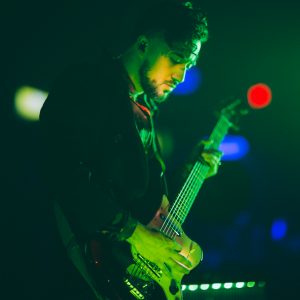 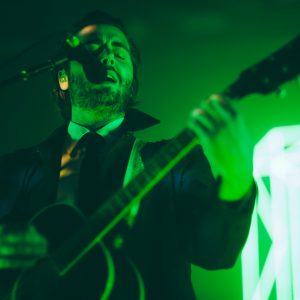 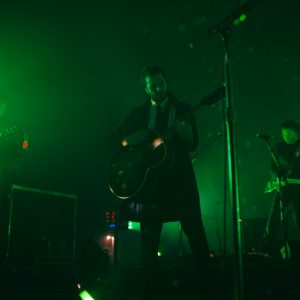 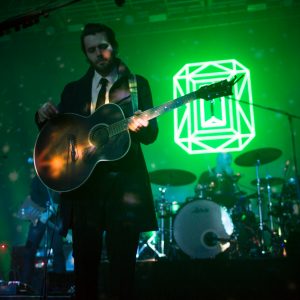 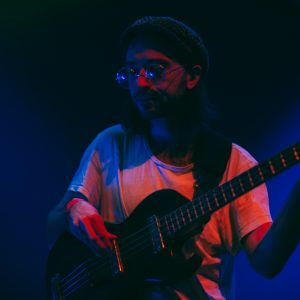 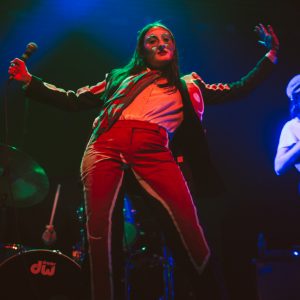 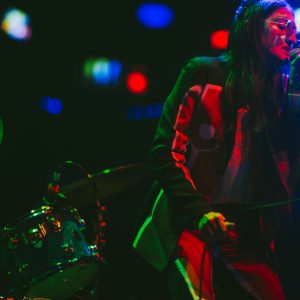 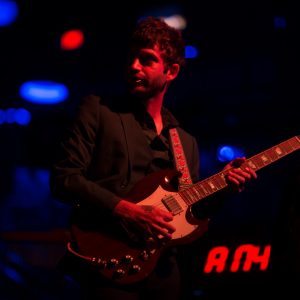 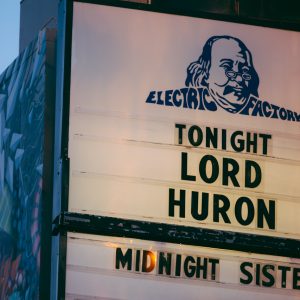