The Growlers are unapologetically breaking all the rules…in all the right ways.

The Growlers are unapologetically breaking all the rules…in all the right ways.  Thursday night at Baltimore Soundstage the band was fifteen minutes late to the stage, after no opening act, with lead singer Brooks Nielson ordering shots onstage and sporadically screaming “dirty bitches” in between songs.  The Growlers are even straying from their coined “beach goth” to a more polished sound.

The crowd got fired up with opener “The Going Gets Tough” from the album Chinese Fountain and the next almost three hours and 27 songs were filled with contagious energy, rowdy moshing and crowd surfing, and Nielson’s raspy voice. This show had every element of a thrilling show- a kickass Julian Casablancas produced album to showcase, shirts being taken off and thrown to the audience, neon lights, quips from Nielson, and a guy in the audience repeatedly screaming “Let’s get weird!”

I left with ears ringing, voice almost as raspy as Nielsons, facing an hour drive back to DC yet still yearning for more even after 3 encores. 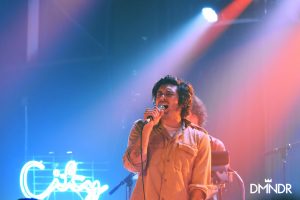 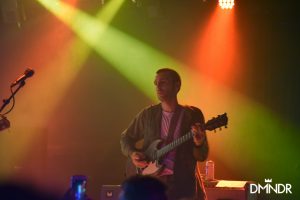 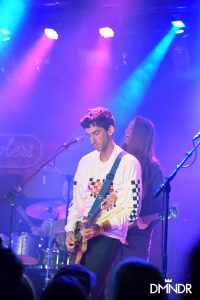 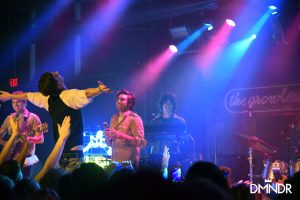 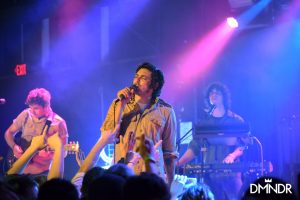 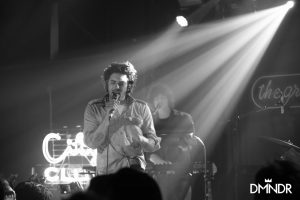 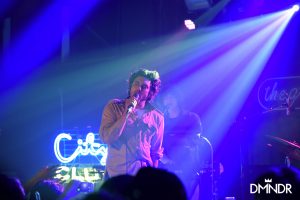 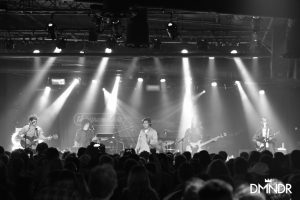 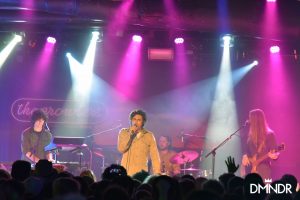 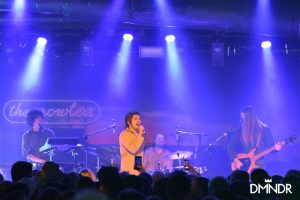 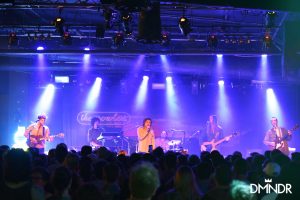 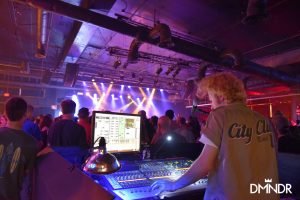 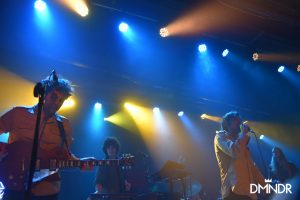 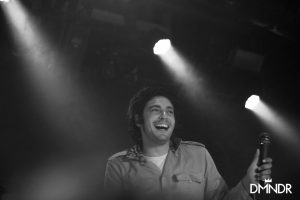 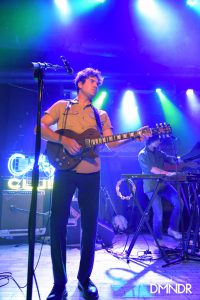 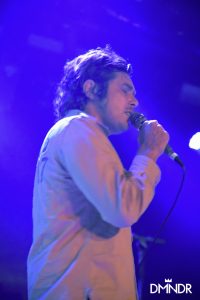 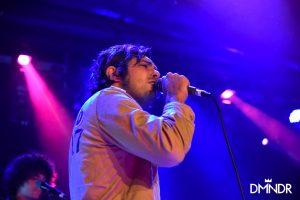 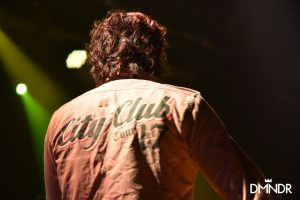 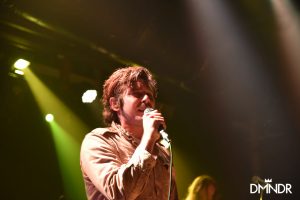 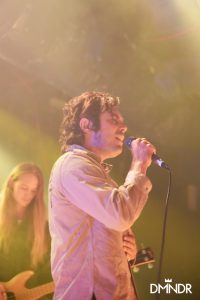 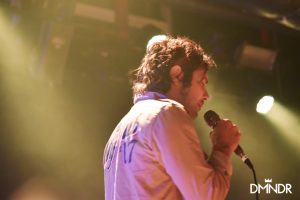 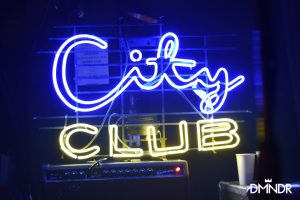 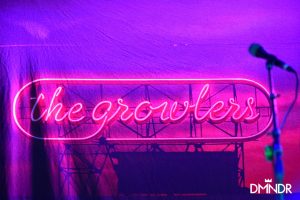