We just wanted to take some photos of techno deity, watch the priest preside over the people from the pulpit. We ended up backstage. Taking photos. Meeting the production and road family, just, you know, shooting the shit. There was Heineken, so, you know, we had that going for us. And then there was the show. You are just not prepared for that level of energy. You throw on your BN playlist on the way to the show, certain your mind comprehends, at least a little bit,  what is about to happen. And then you find out you had no idea. “Get this crowd shot from the stage”- ok- now you’re on the stage. Whatev. So went the wednesday night in LA for DMNDR contributor and backstage bandit Marsalis Darino. Photos are below and more tour dates are here. Stay jelly, friends. 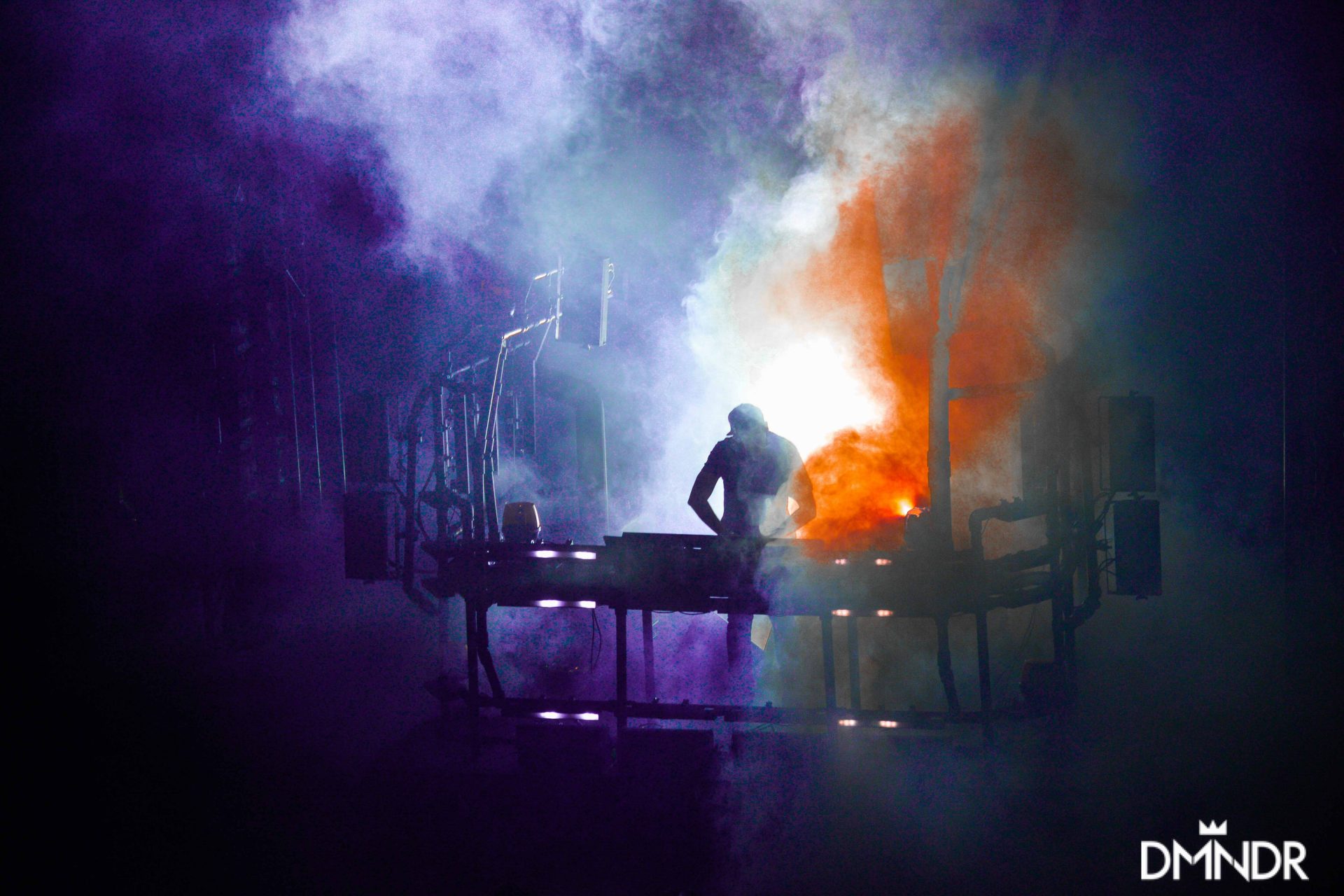 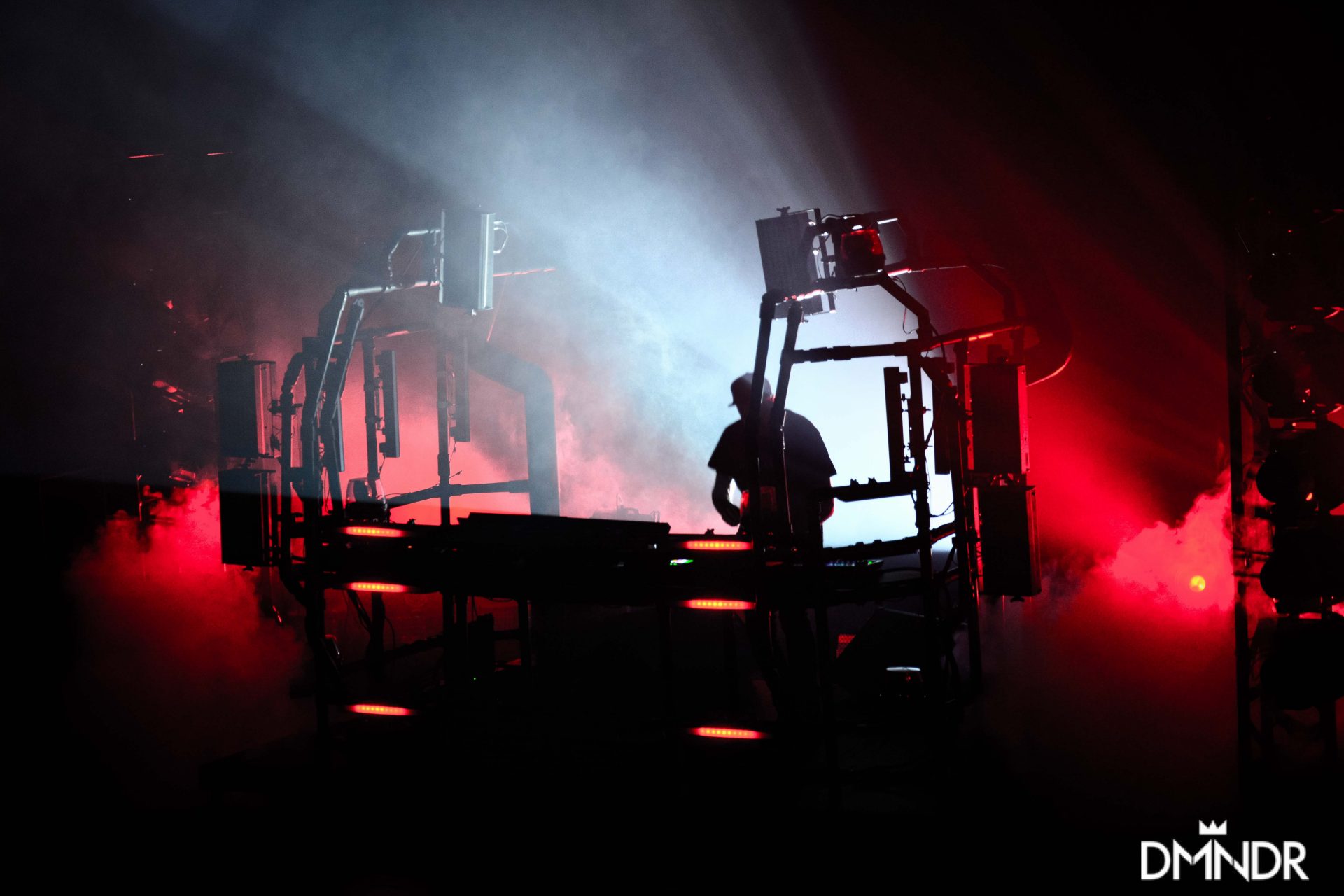 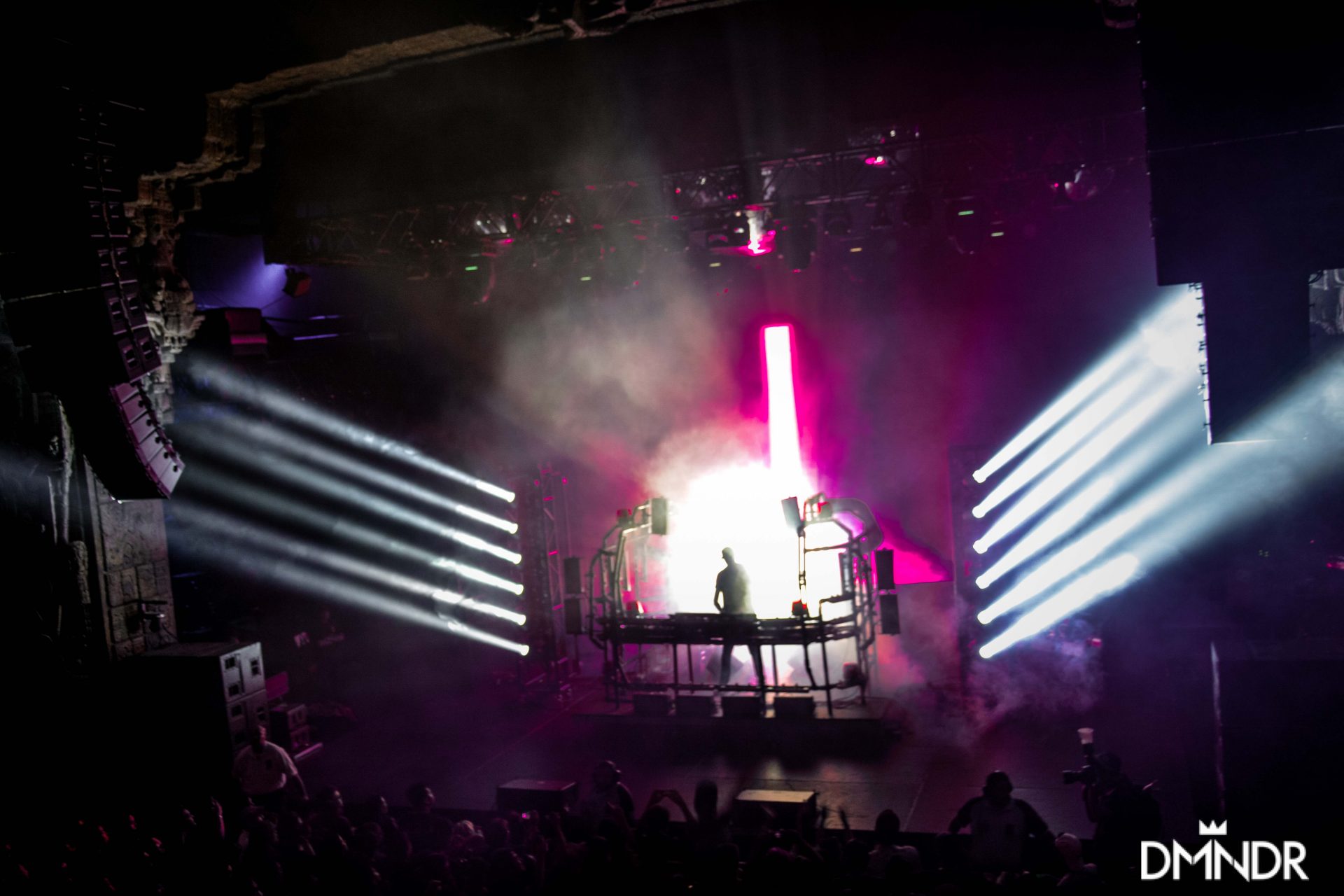 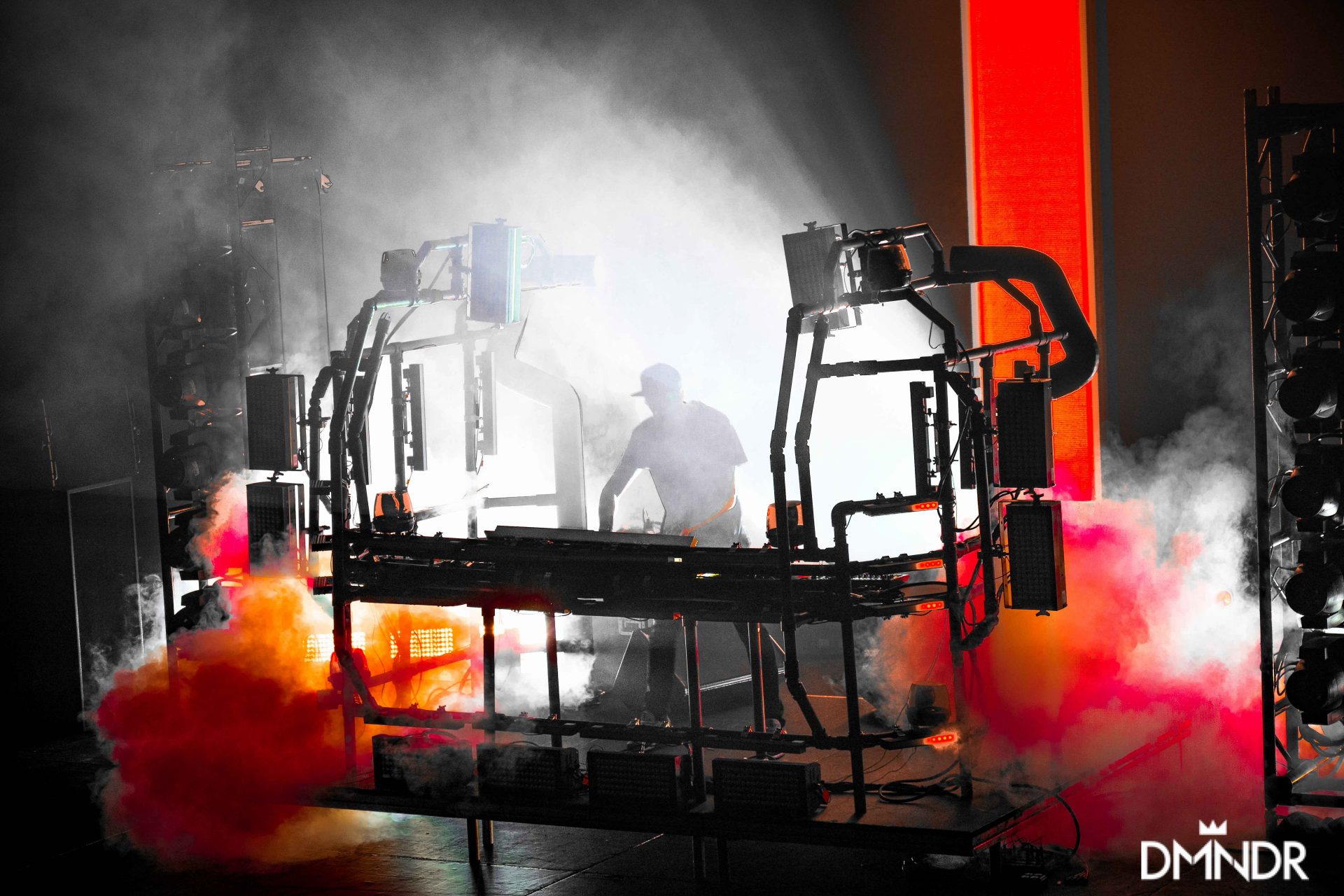 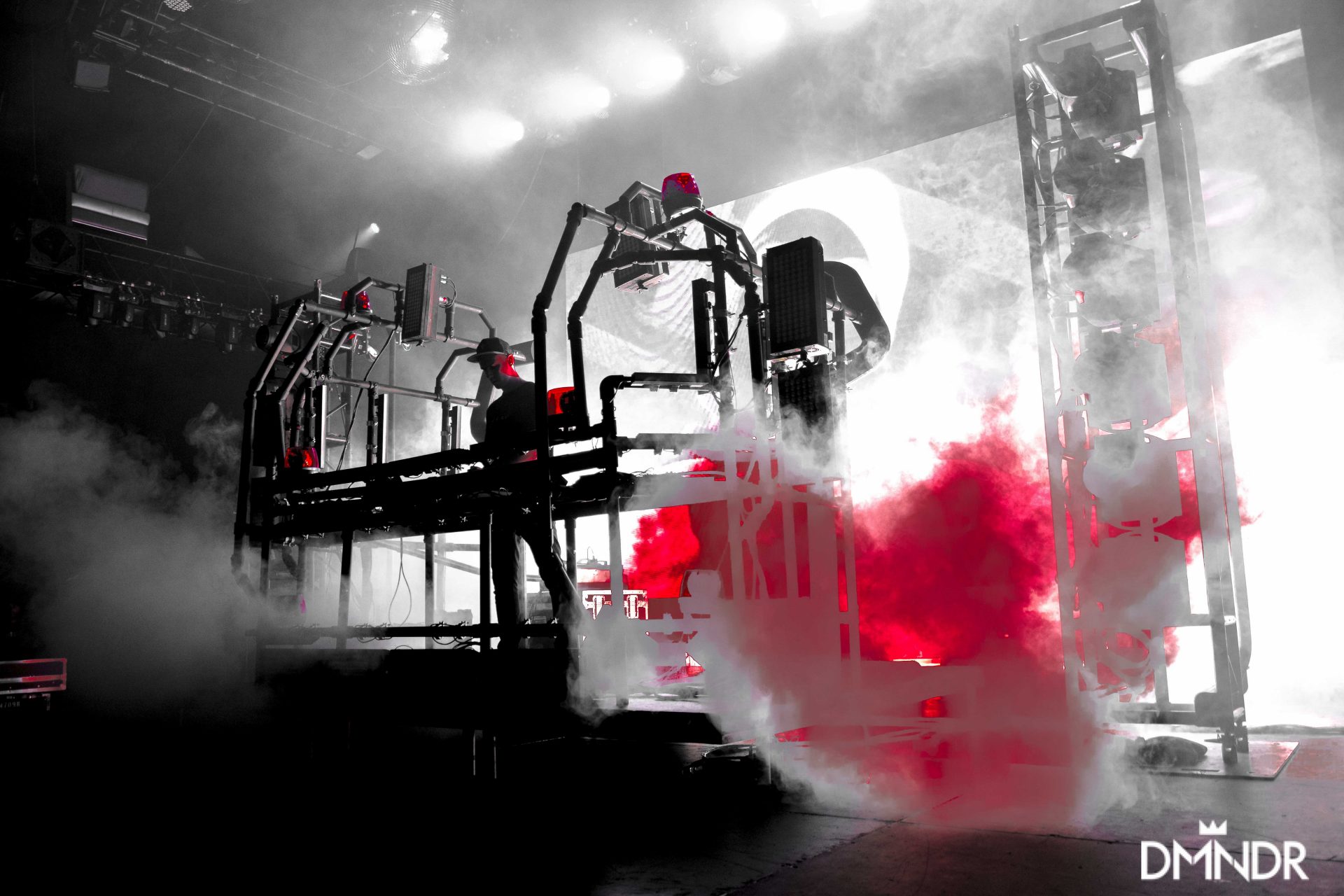