J.K. SimmondsDaily DMNDShow CoverageTransmissions
The Scene: Tuesday night, downtown Austin on “Dirty” 6th street, where live music is always going. Half Moon Run was playing at The Parish, a venue with a small stage for large bands that swing through any day of the week. I was lucky enough to be at such an intimate venue with this band as they played songs with strong emotions and wouldn’t have wanted to see them at any place larger. On the second floor, with a pizza joint at ground level, the empty gothic looking room started to fill with flocking fans.

Opening for HMR was singer/songwriter Jesse Mac Cormack from Montreal Canada. Playing soothing yet sad-sounding songs, I can see why they chose him to open up for them. Announcing he was playing songs he had written just days before, no one in the crowd was dissatisfied with his tunes. Jesse brought his friend out to help with percussion a few songs in his set, using only a tom drum and maraca strapped to his foot, he beautifully backed him up. Ending his set with a cover of The Beatles’ “Back in the U.S.S.R”, he got the fans just riled up enough for the main act.

Hailing from British Colombia/Ontario and setting up shop in Montreal, this band reminds me of a singer/songwriting style compared to the legend himself Neil young, a Canadian icon, but in a different style that can’t be comparable by anyone else. I discovered this band through a friend back in 2013, with their debut album “Dark Eyes” and was instantly a fan of theirs. Their songs have deep emotions with powerful metaphors that leave goosebumps with every note perfectly backed up with their keyboard and guitar. Opening for such bands like Of Monsters and Men and Mumford and Sons, while even having a song in the video game Assassins Creed IV: Black Flag,  I’m surprised they haven’t made bigger waves in the folk singer/songwriter scene. A true music lover would know about them (as the place was nearly sold out) and they’re a band I wouldn’t want to see in the top 40. I want to enjoy them with a small group of people who appreciate them as much as I do.

Opening with some of their hits from Dark Eyes and slowly transitioning into their latest album Sun Leads Me On, the crowd made a small roar at the beginning of each song they started. Their harmonies seemed to echo through the streets of downtown Austin, all while they played their incredible melodies through their four-piece crew. As the set continued and more louder songs began, the cheers grew louder, but when looking across the audience I could see closed eyes, lip-syncing, swaying back and forth as if they were part of the band themselves. Even I was singing along while taking photos and trying to keep track of each song they played. Halfway through their set they played everyones favorite song, “Call Me in the Afternoon,” which left very few not singing along. The chemistry between lead singer/guitar player Devon Portielje and bass player, keyboard, guitar player Conner Molander were incredible, they seemed to be of one while on stage. 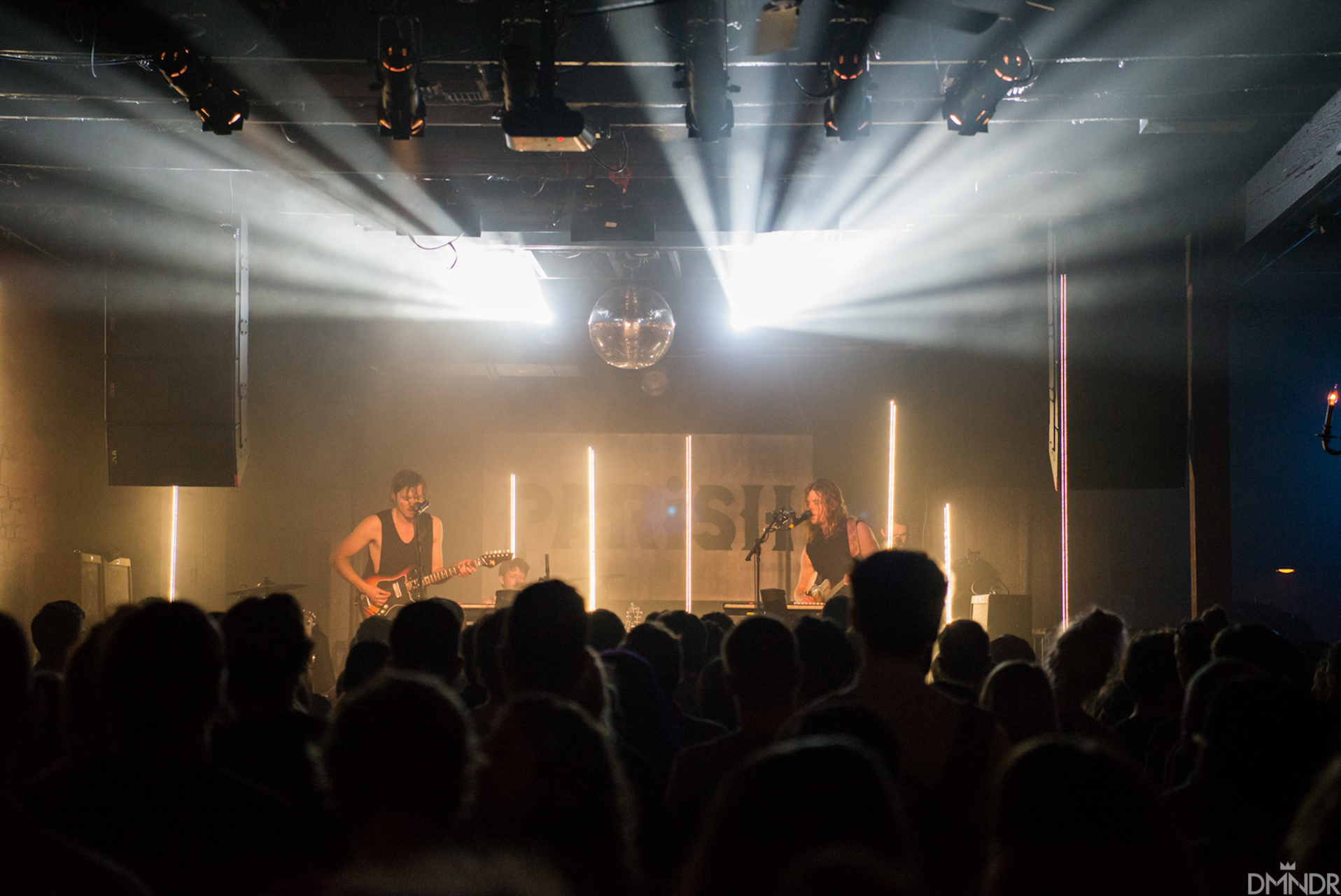 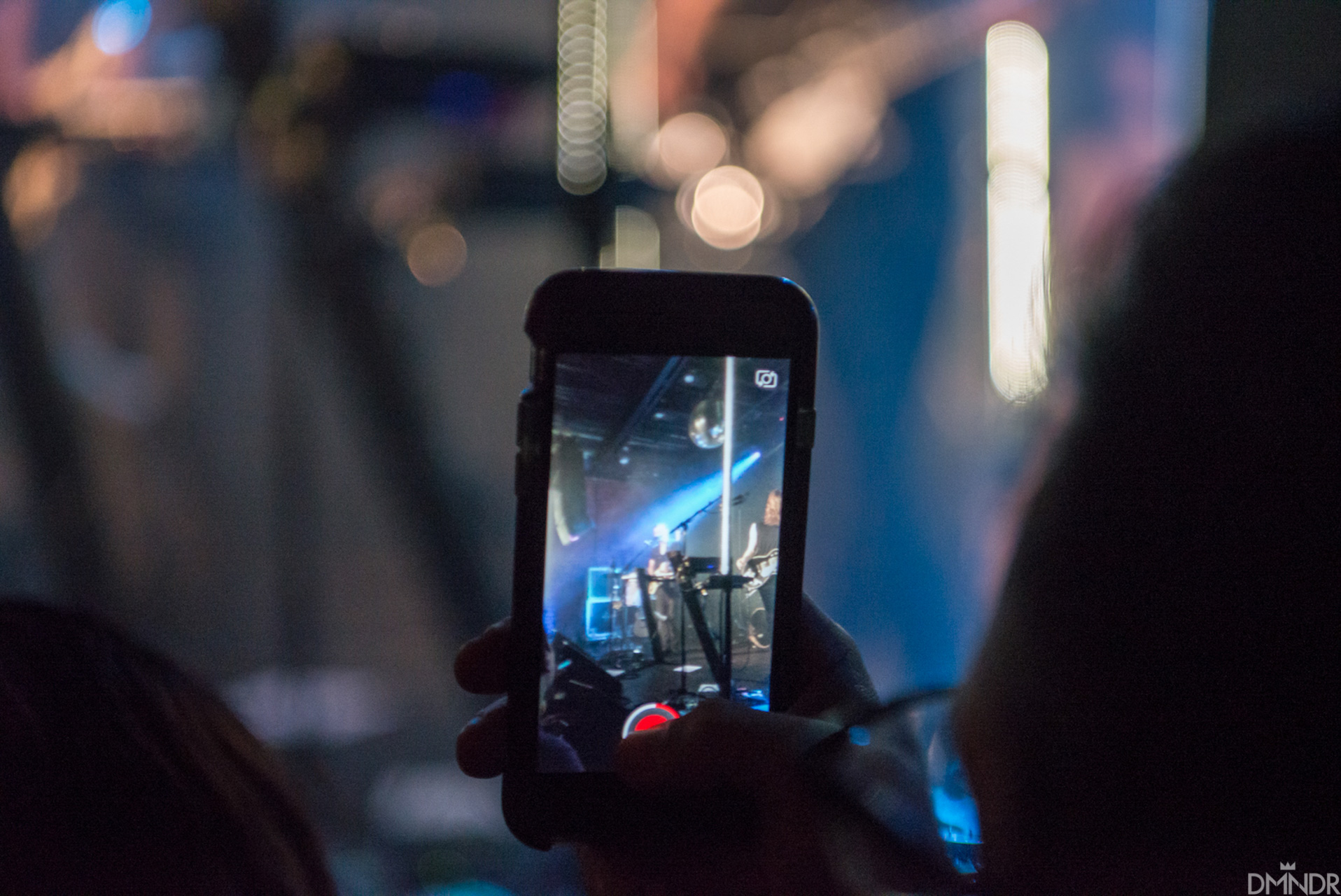 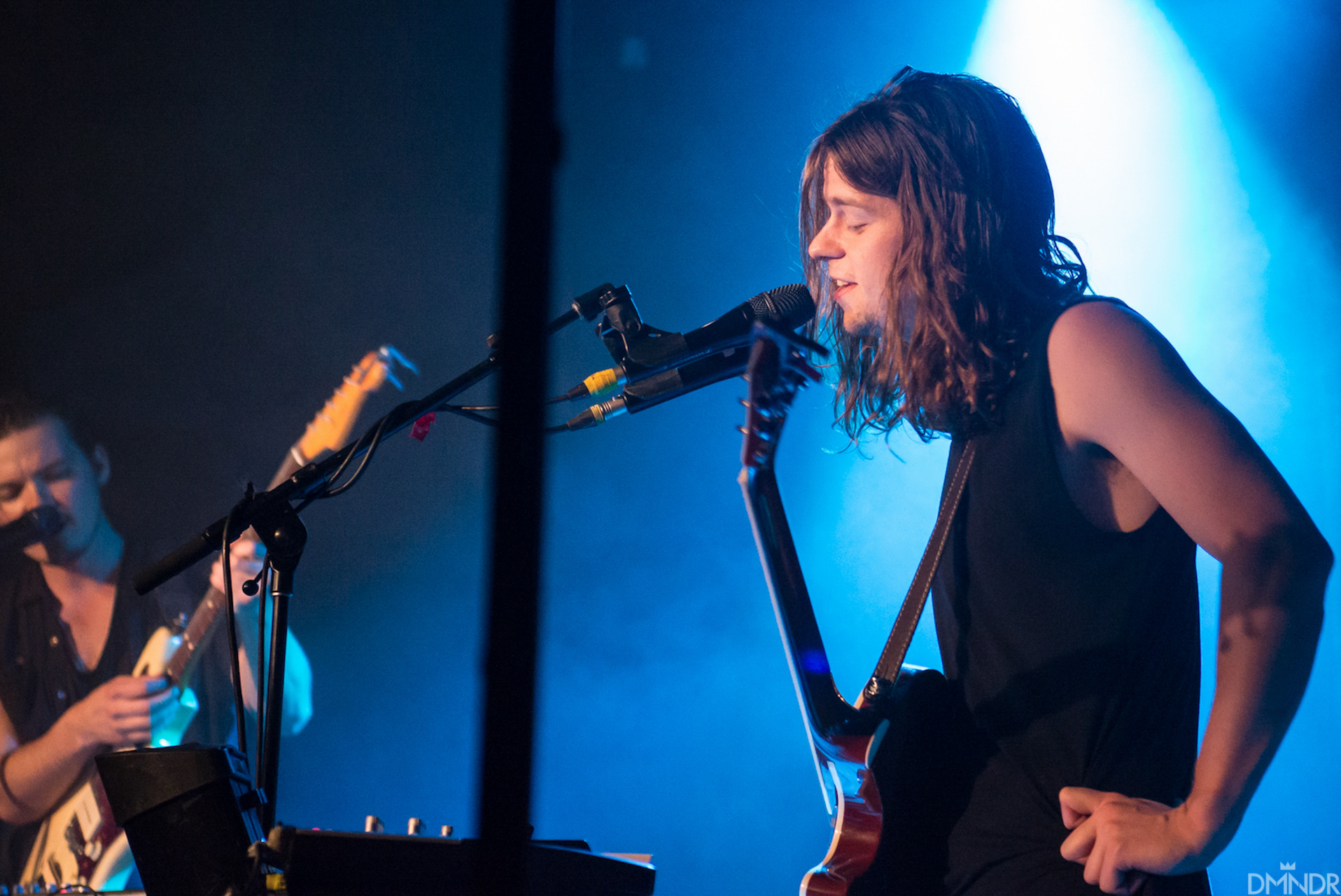 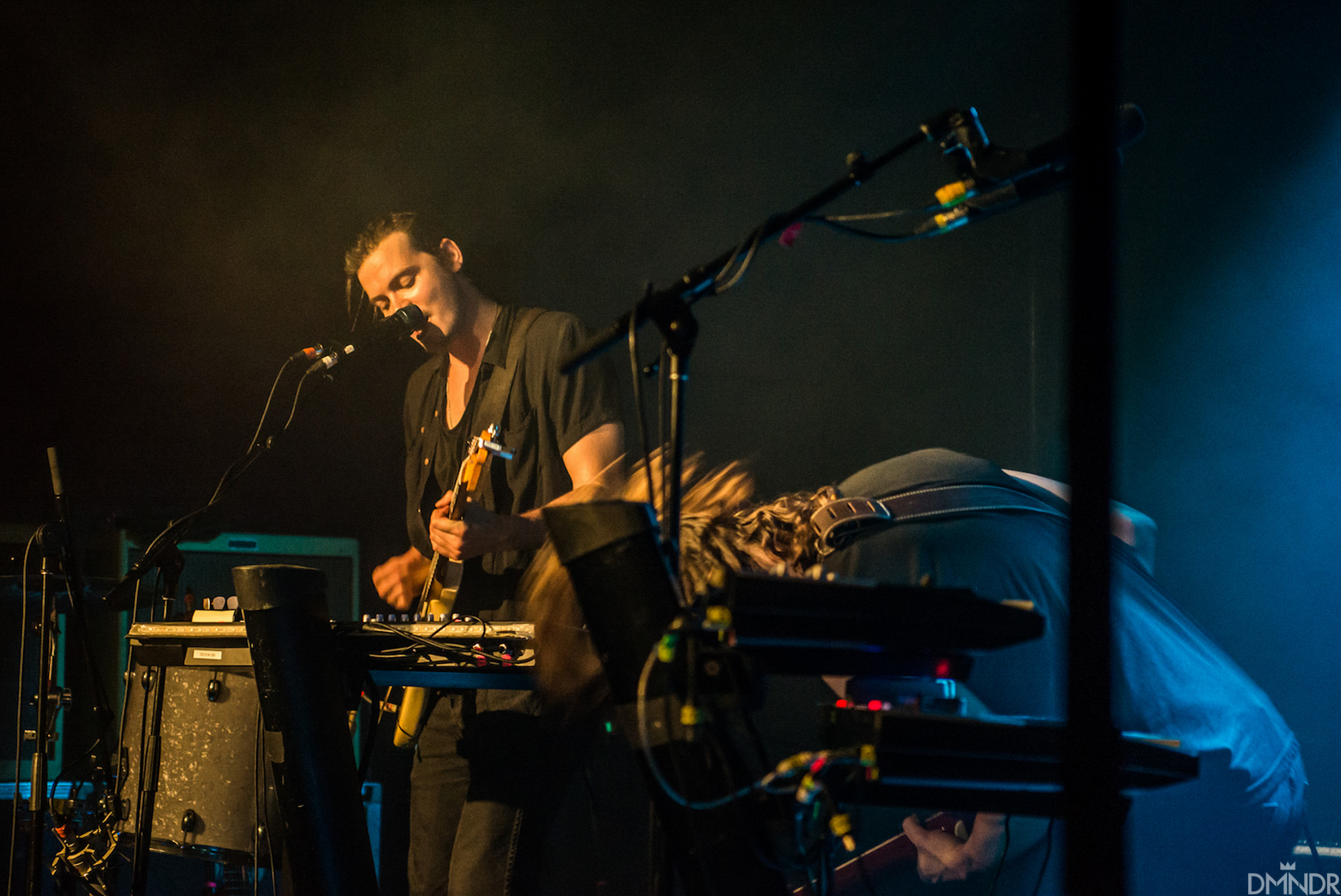 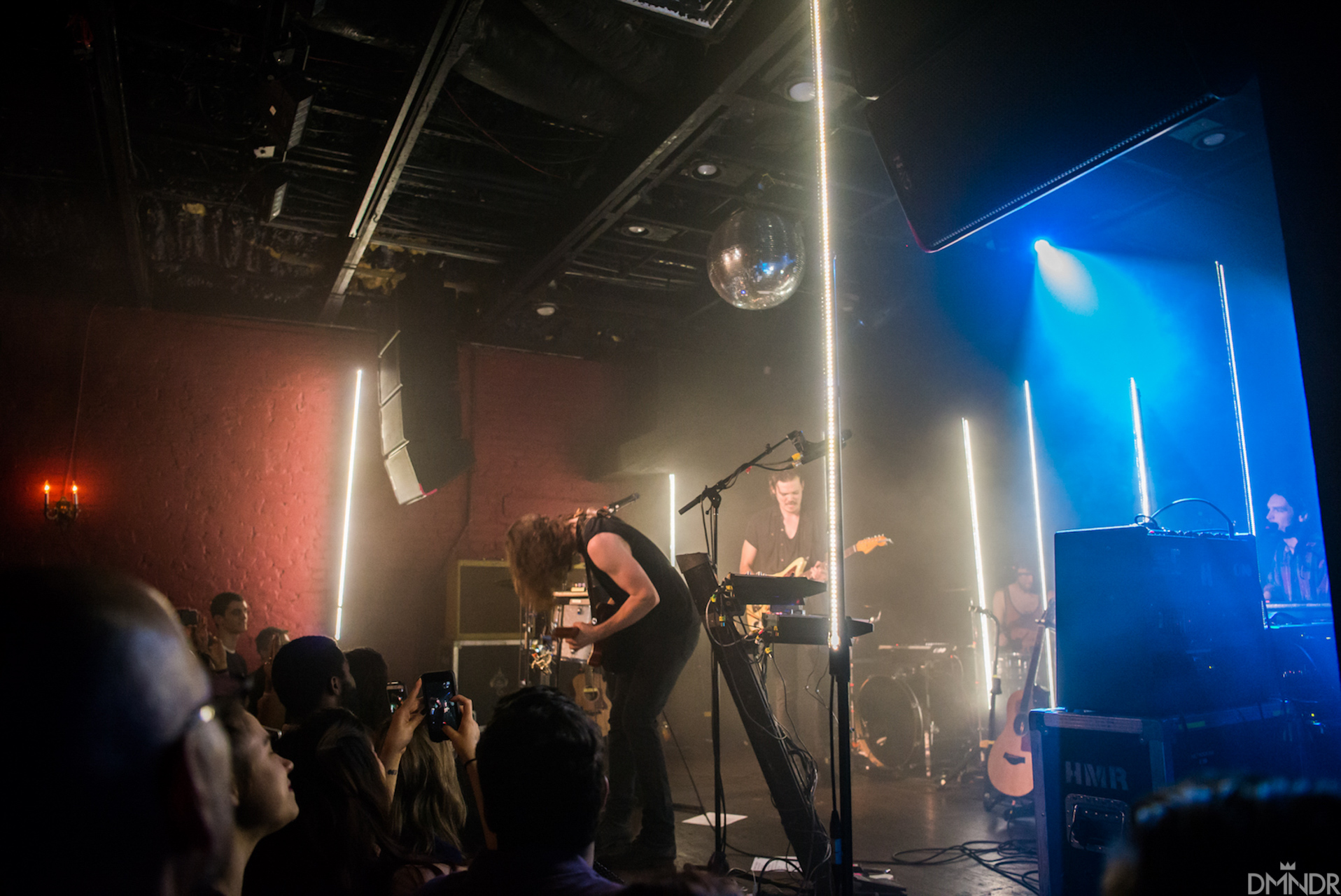 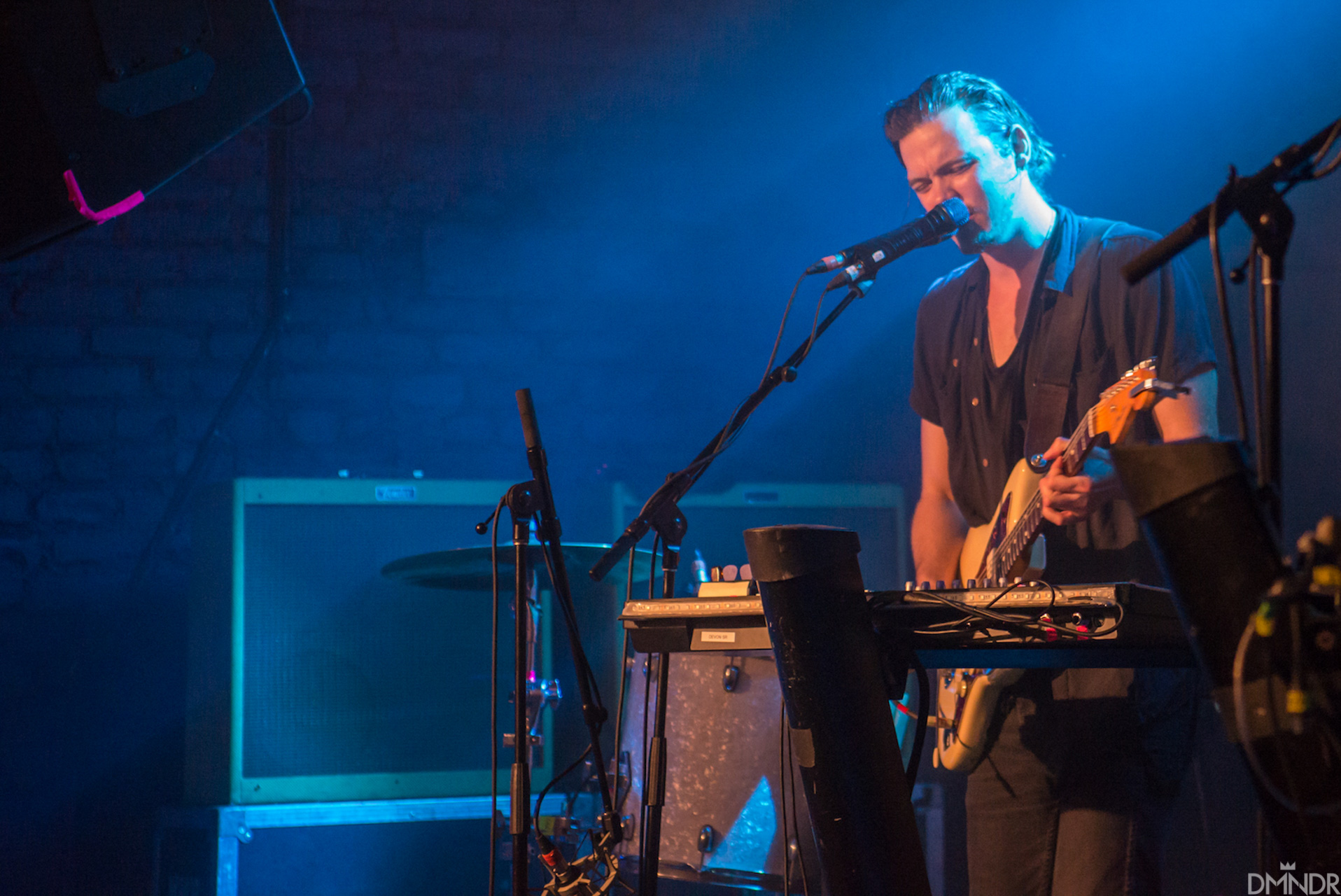 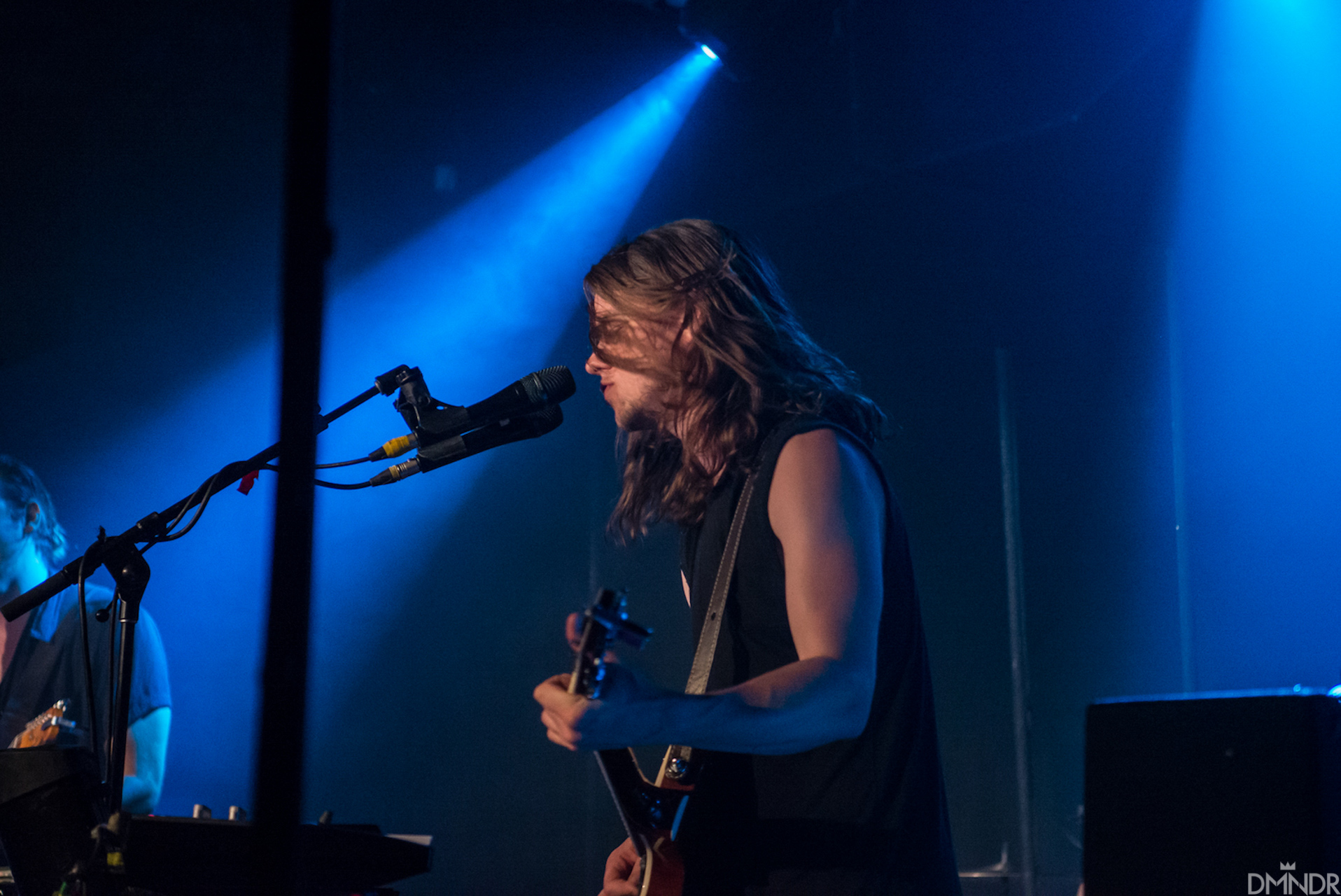 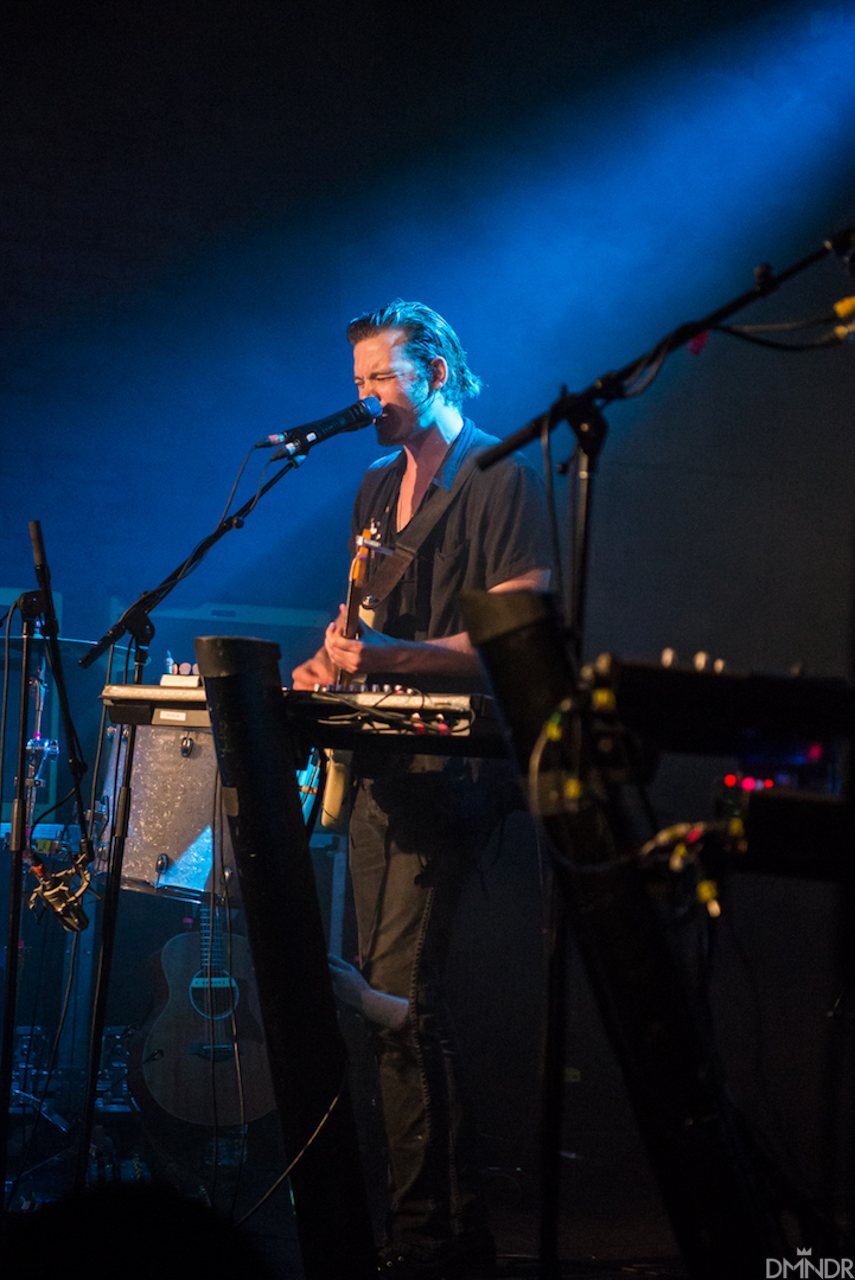 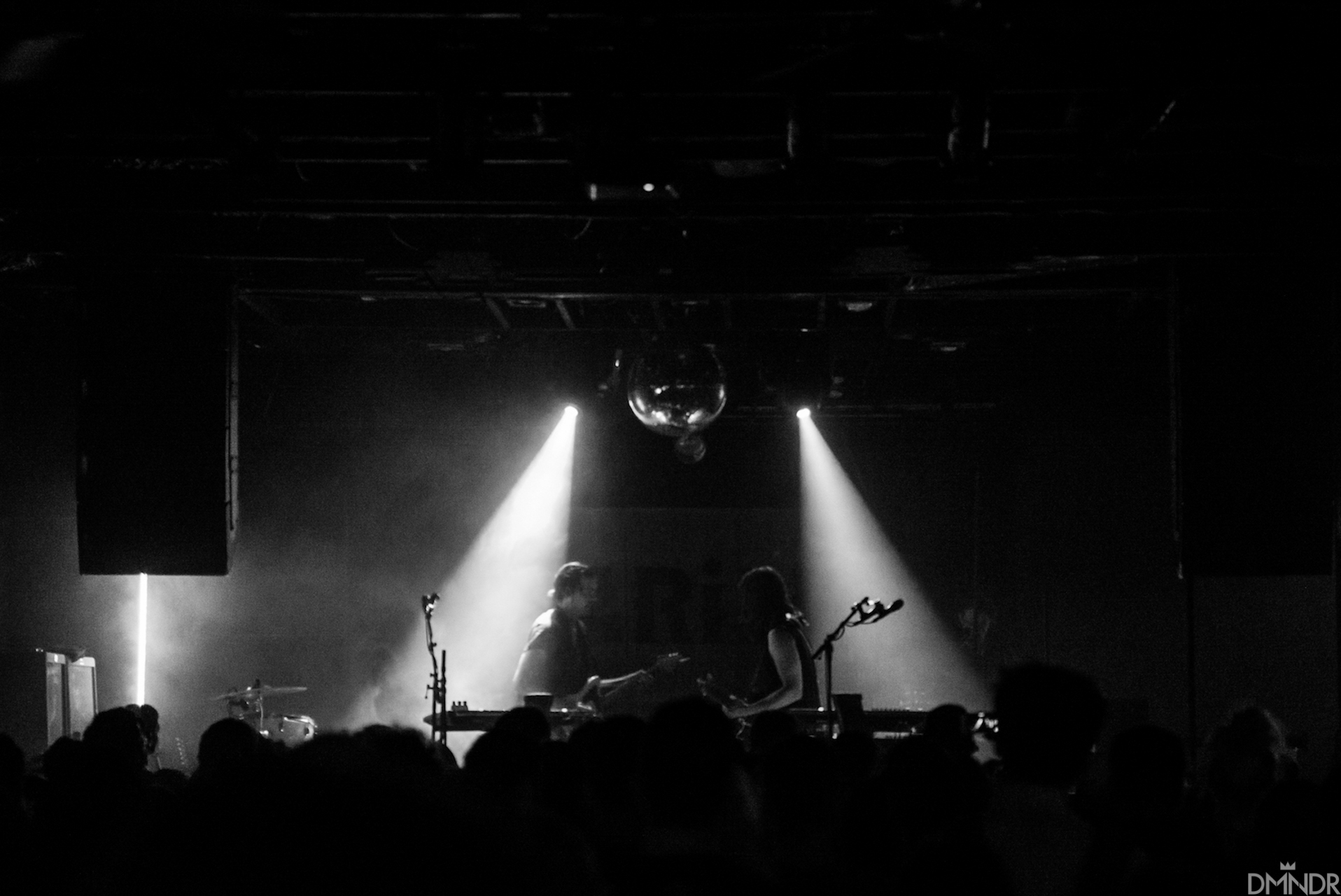 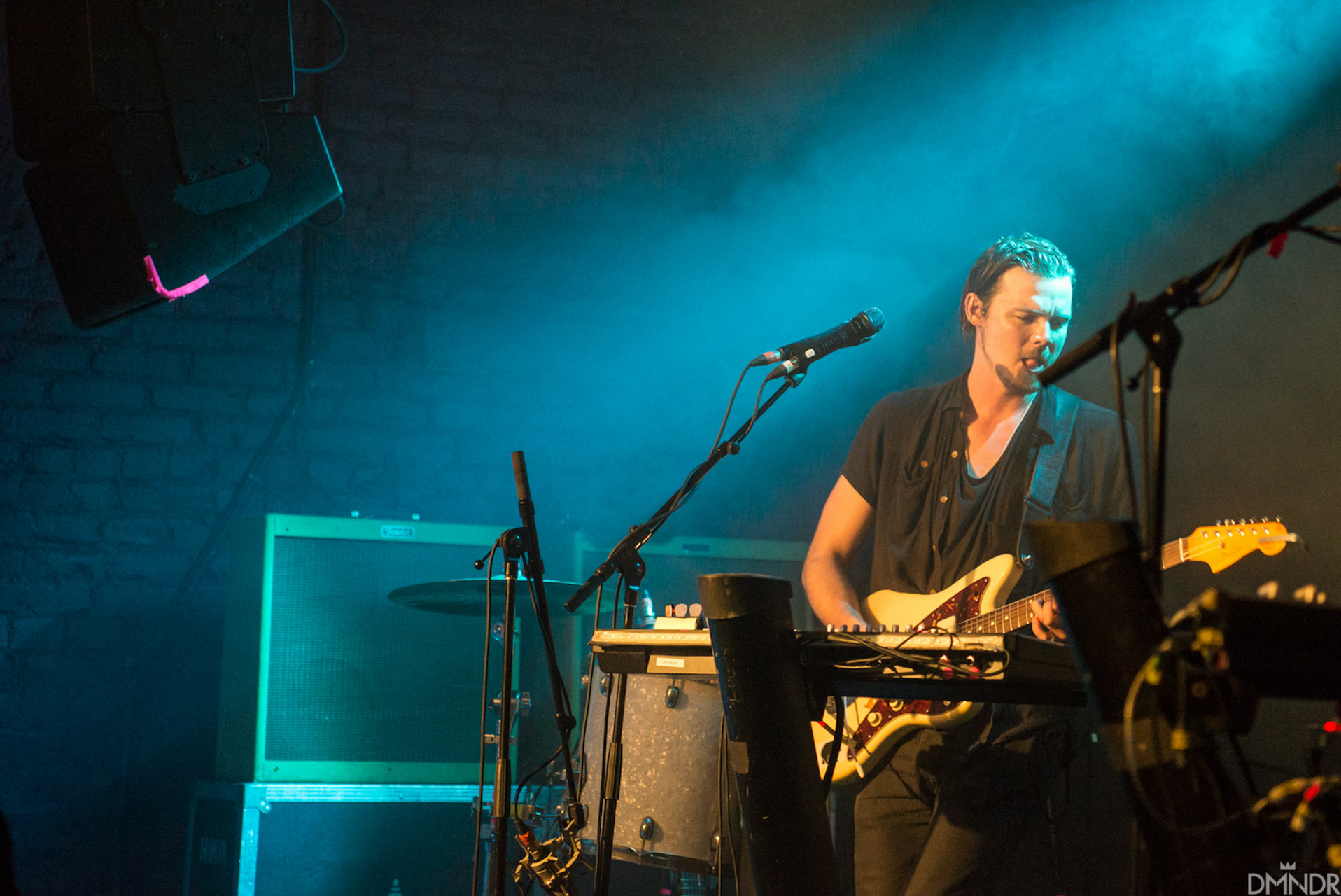 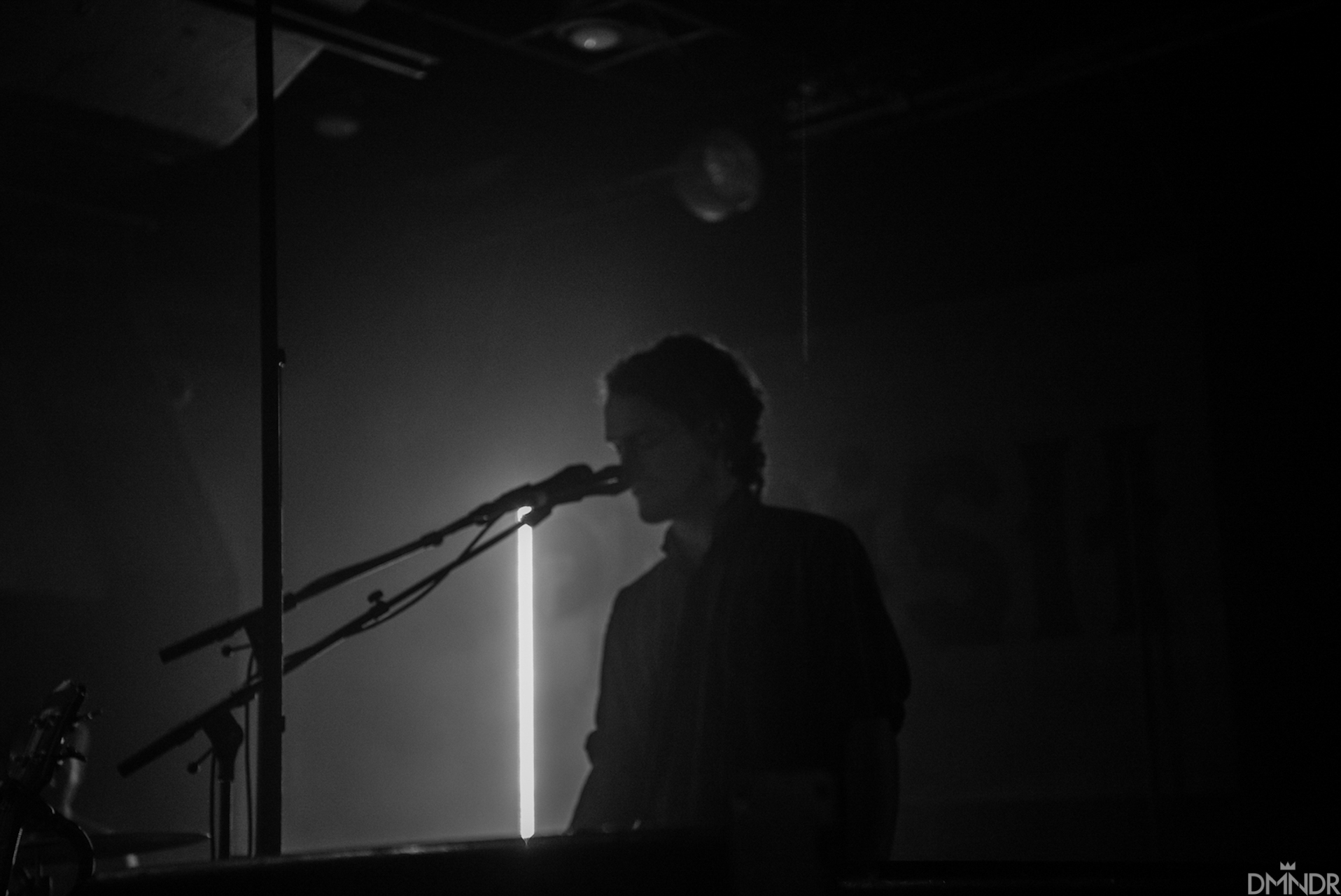 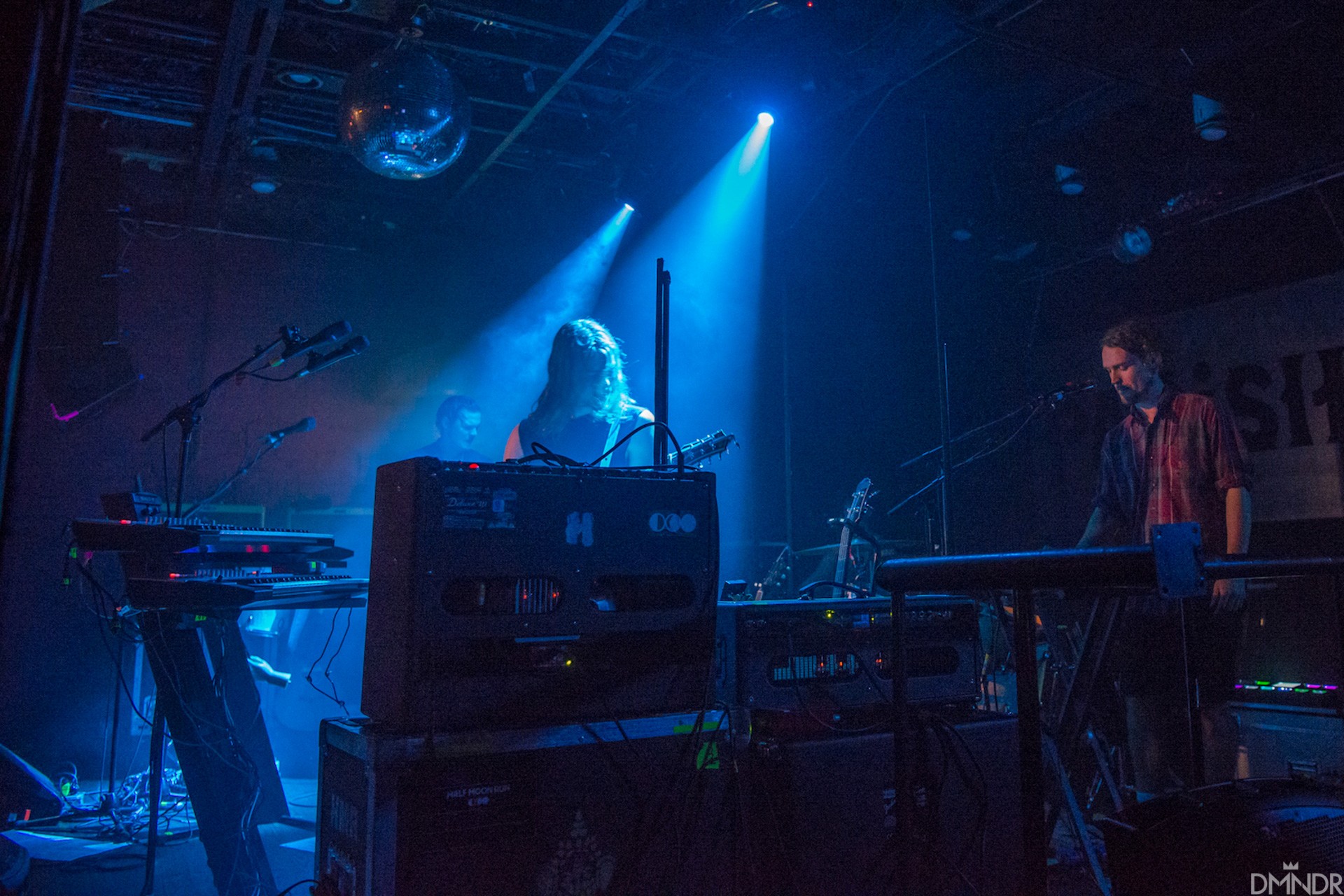 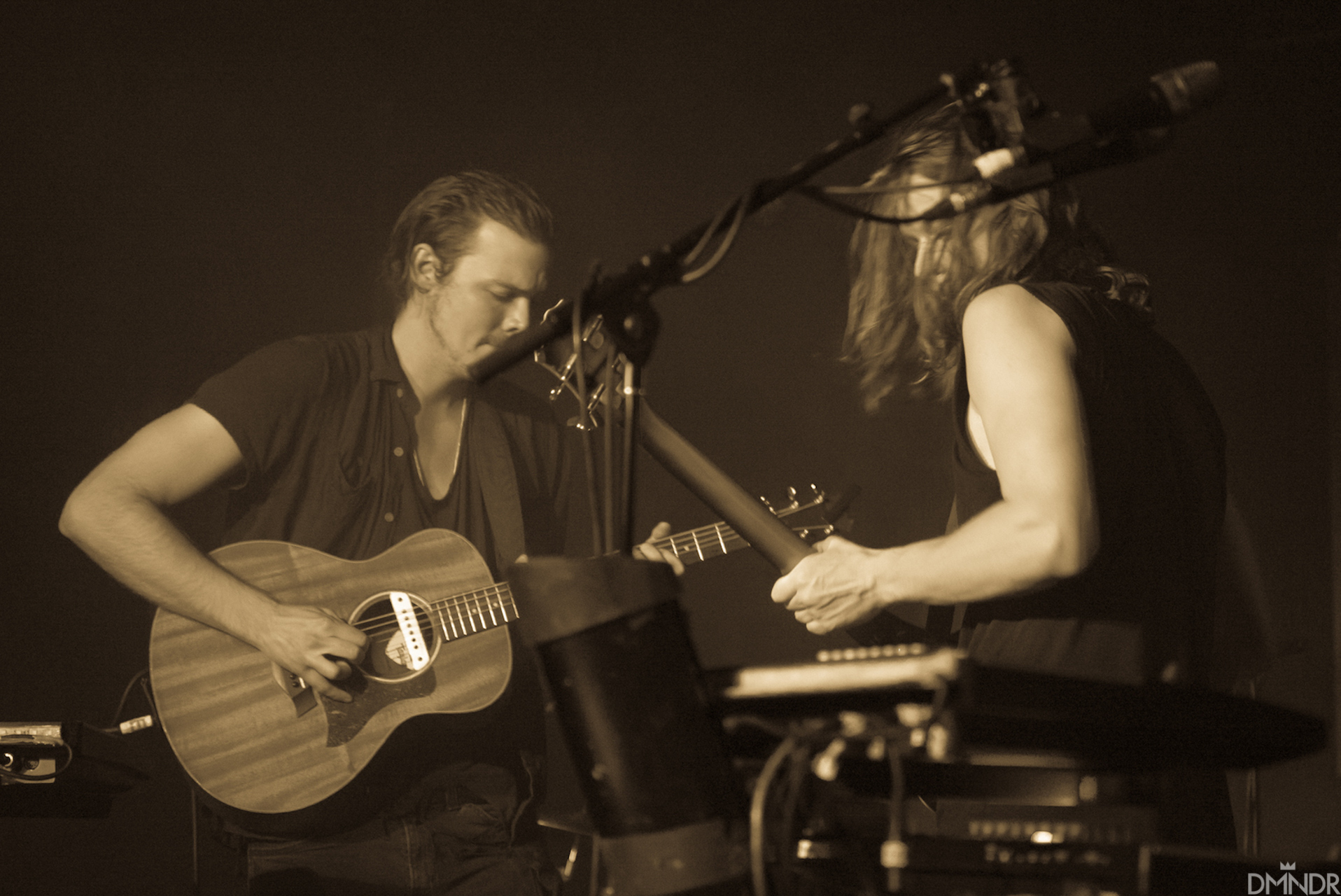 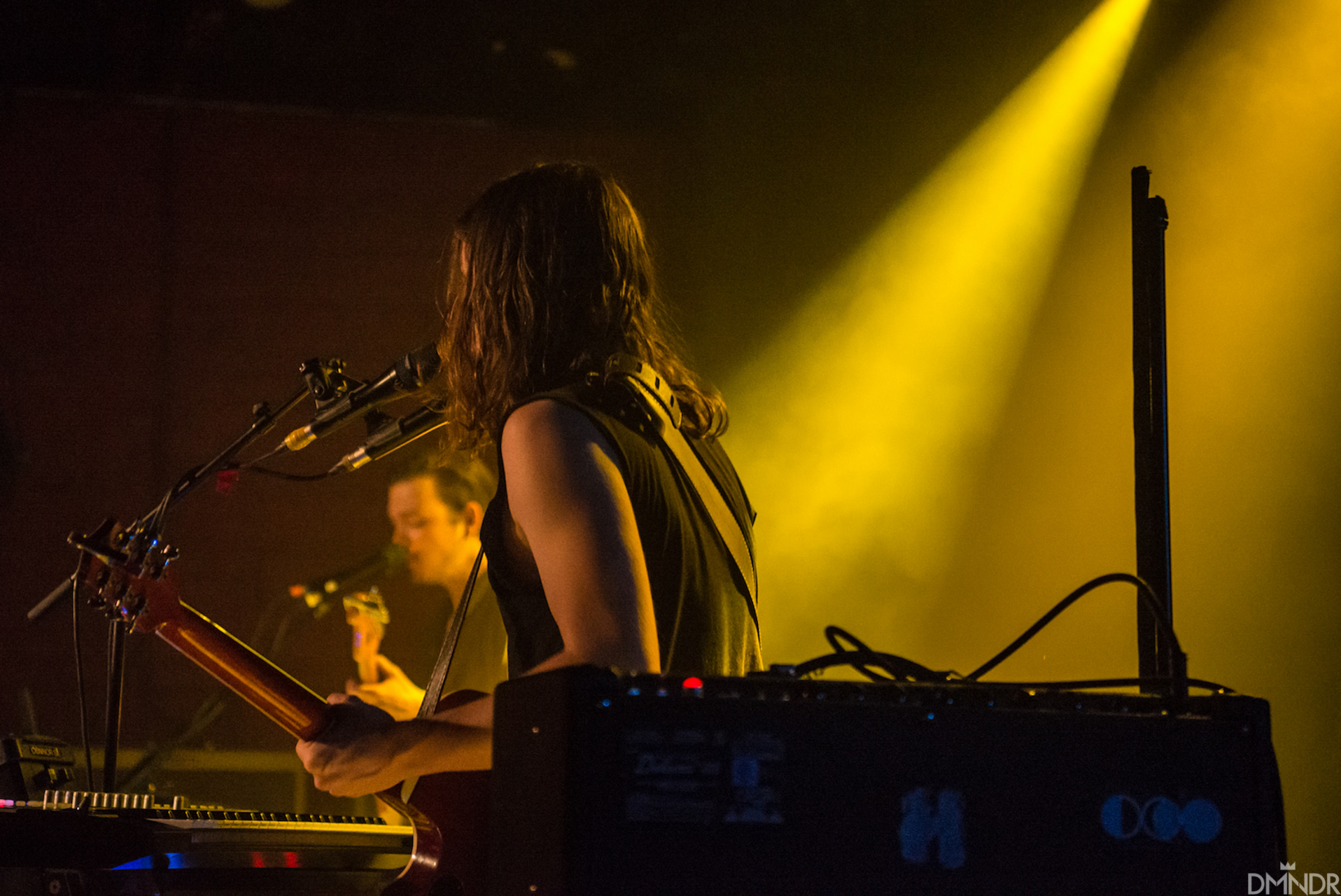 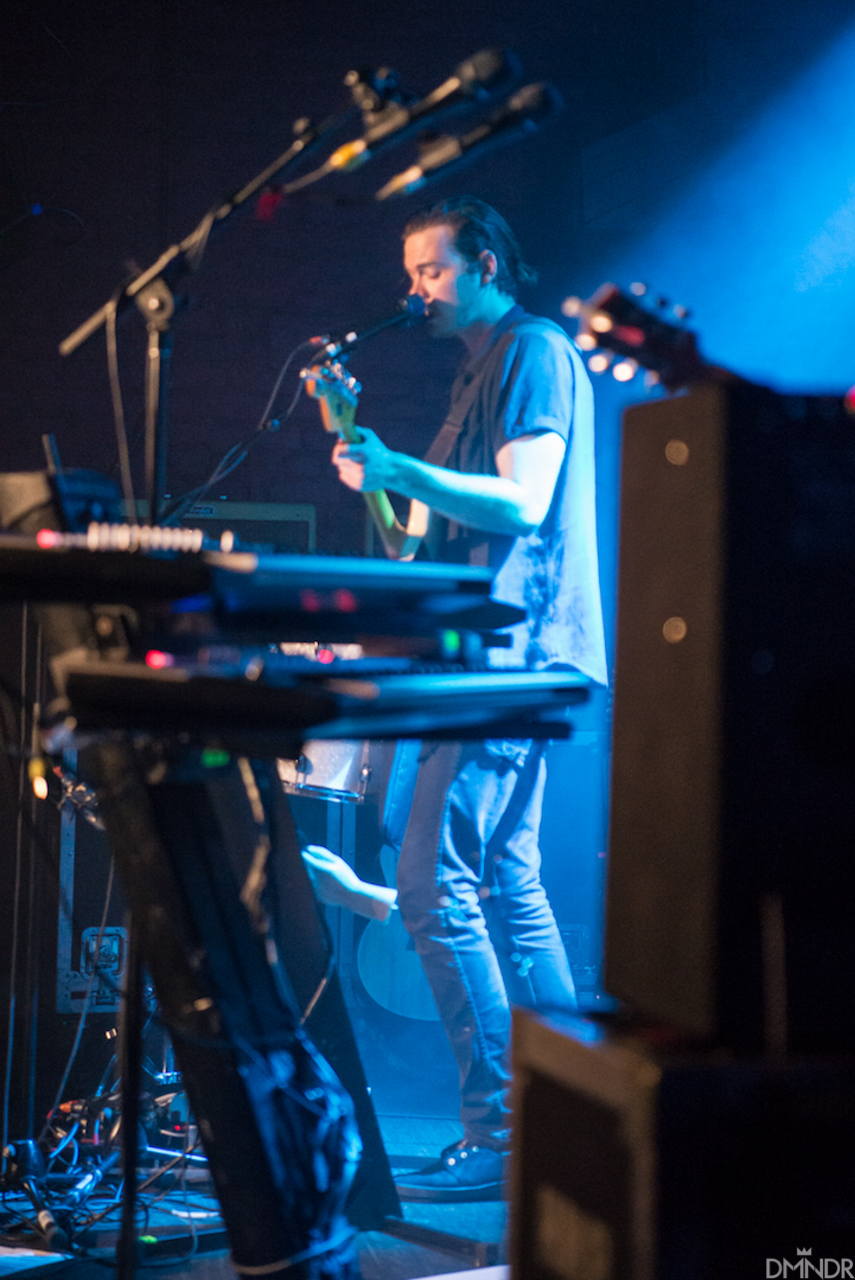 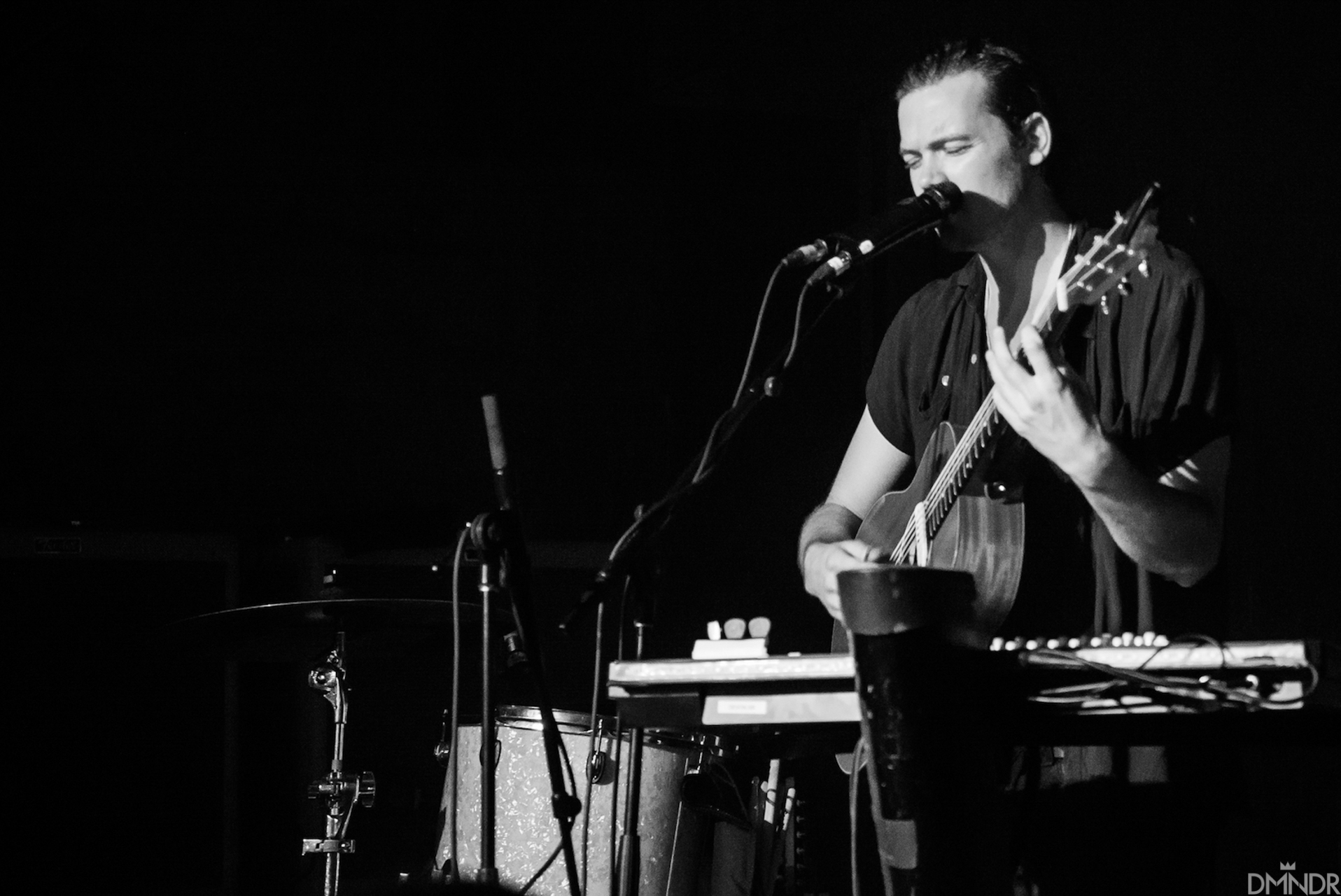 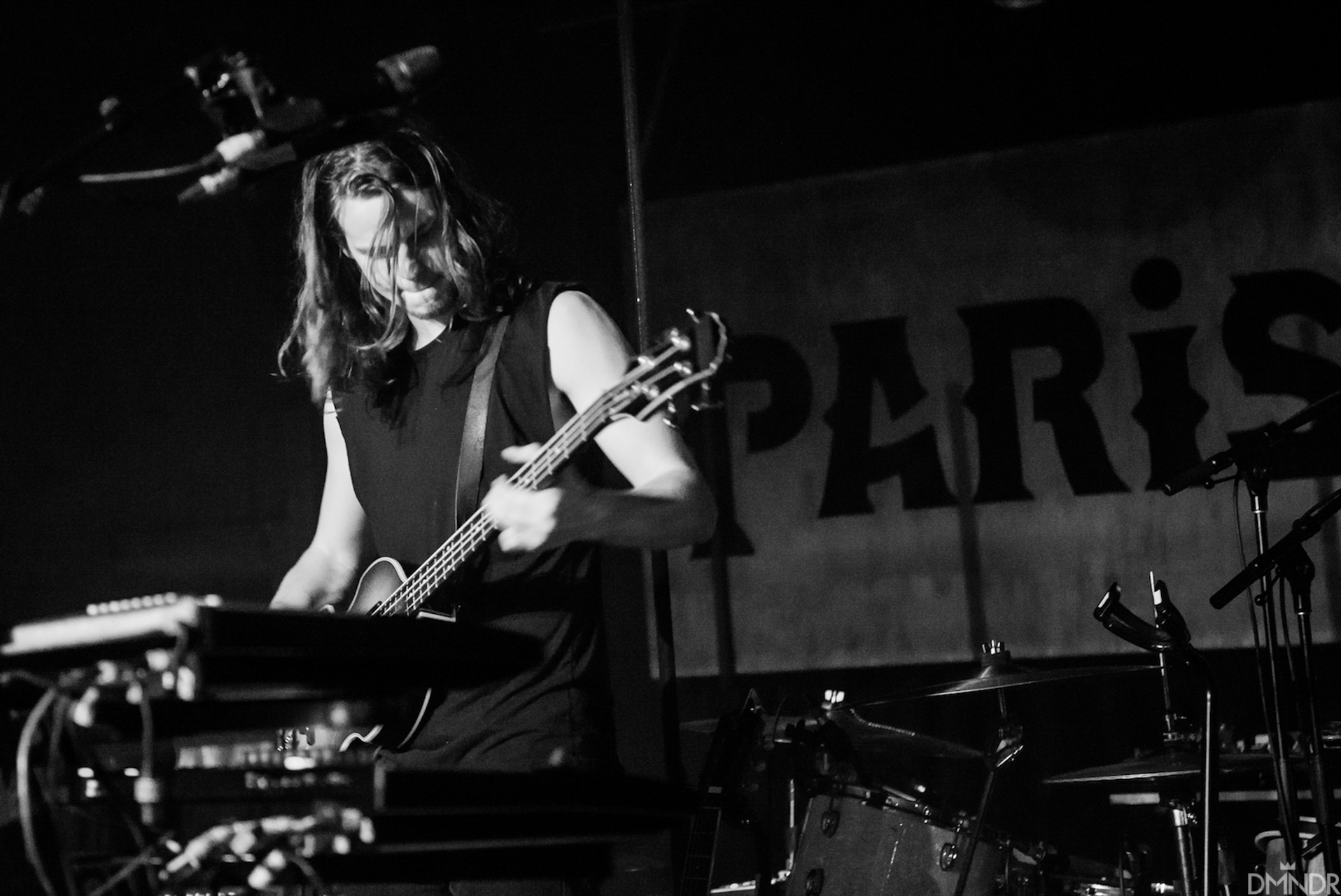 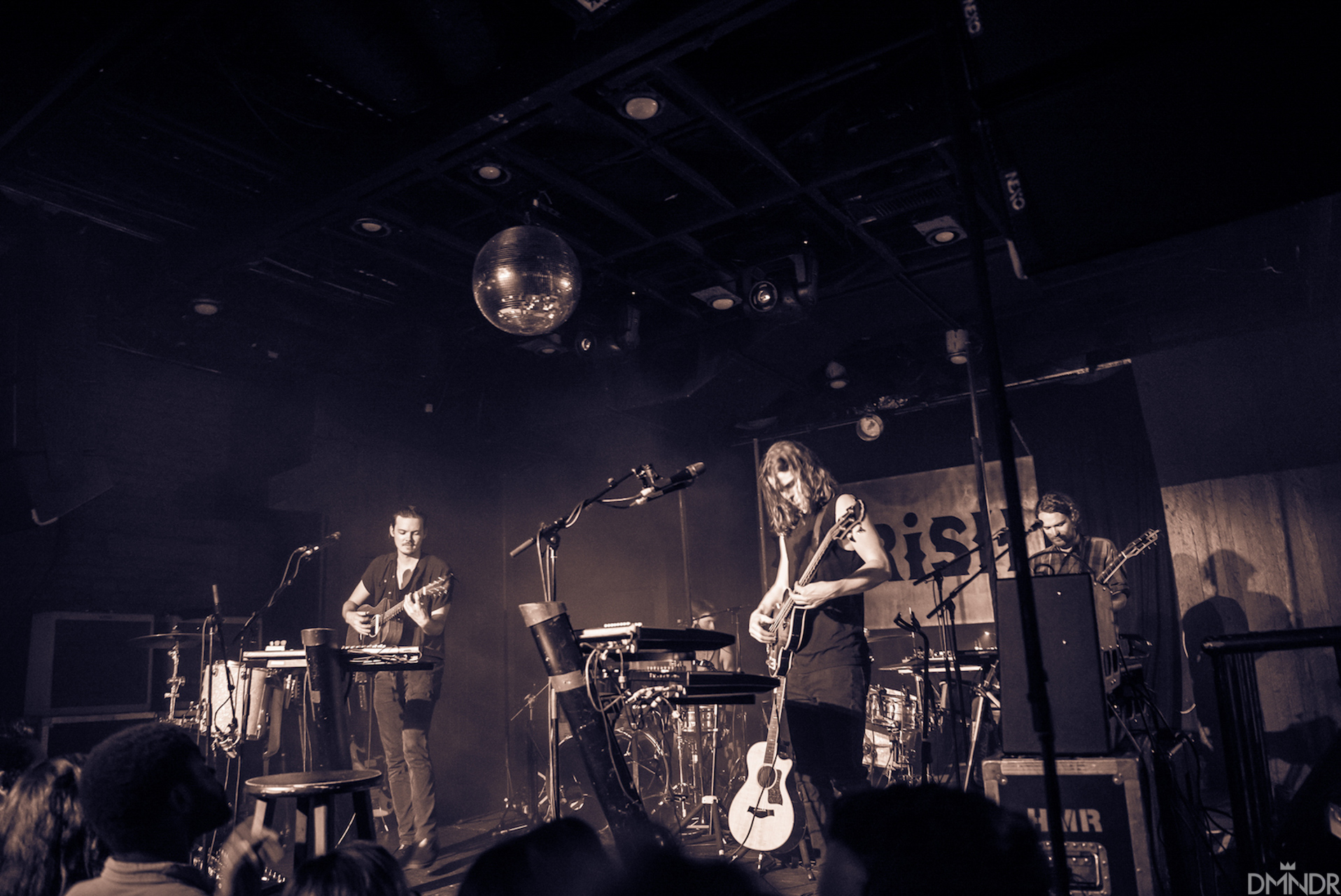 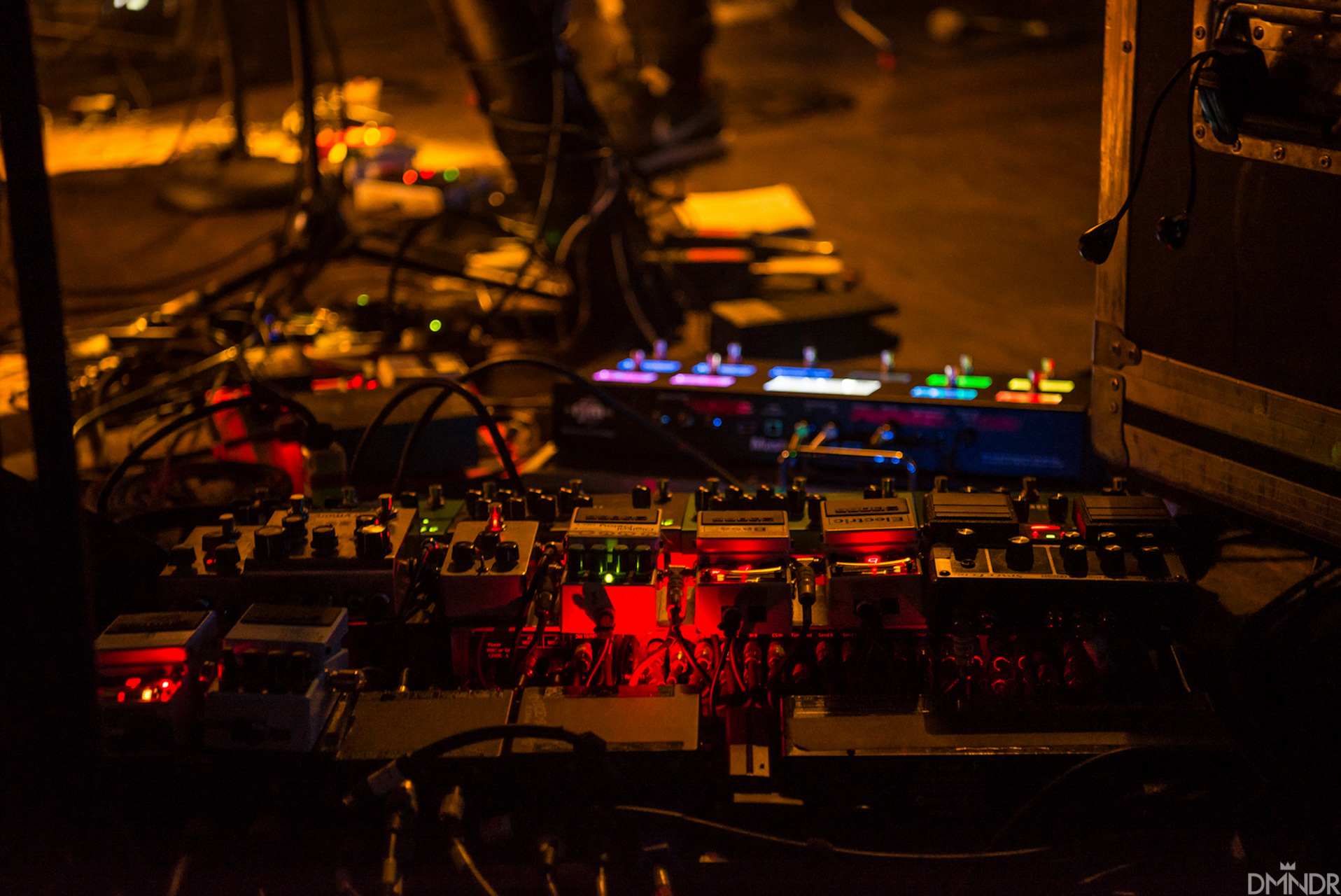 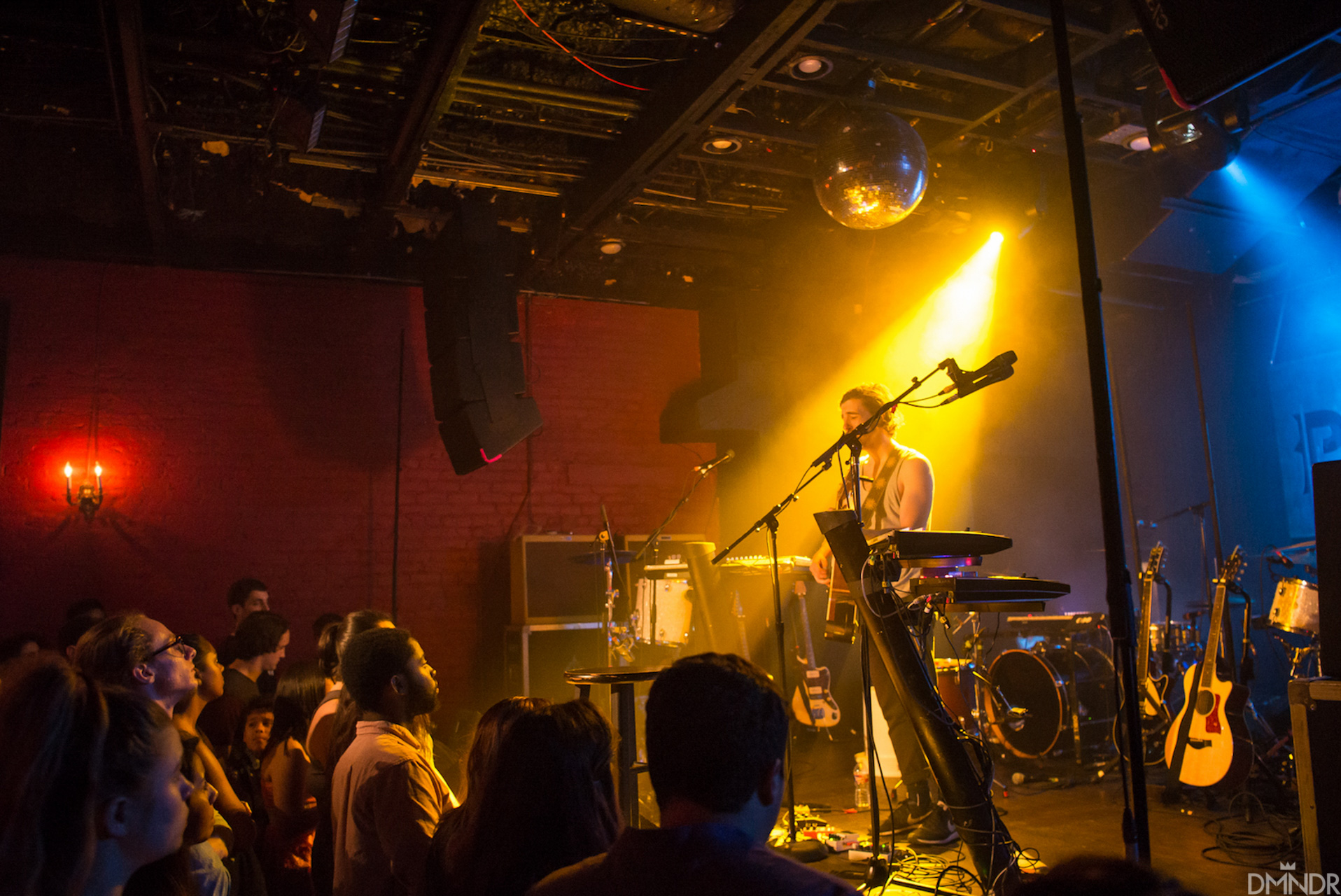 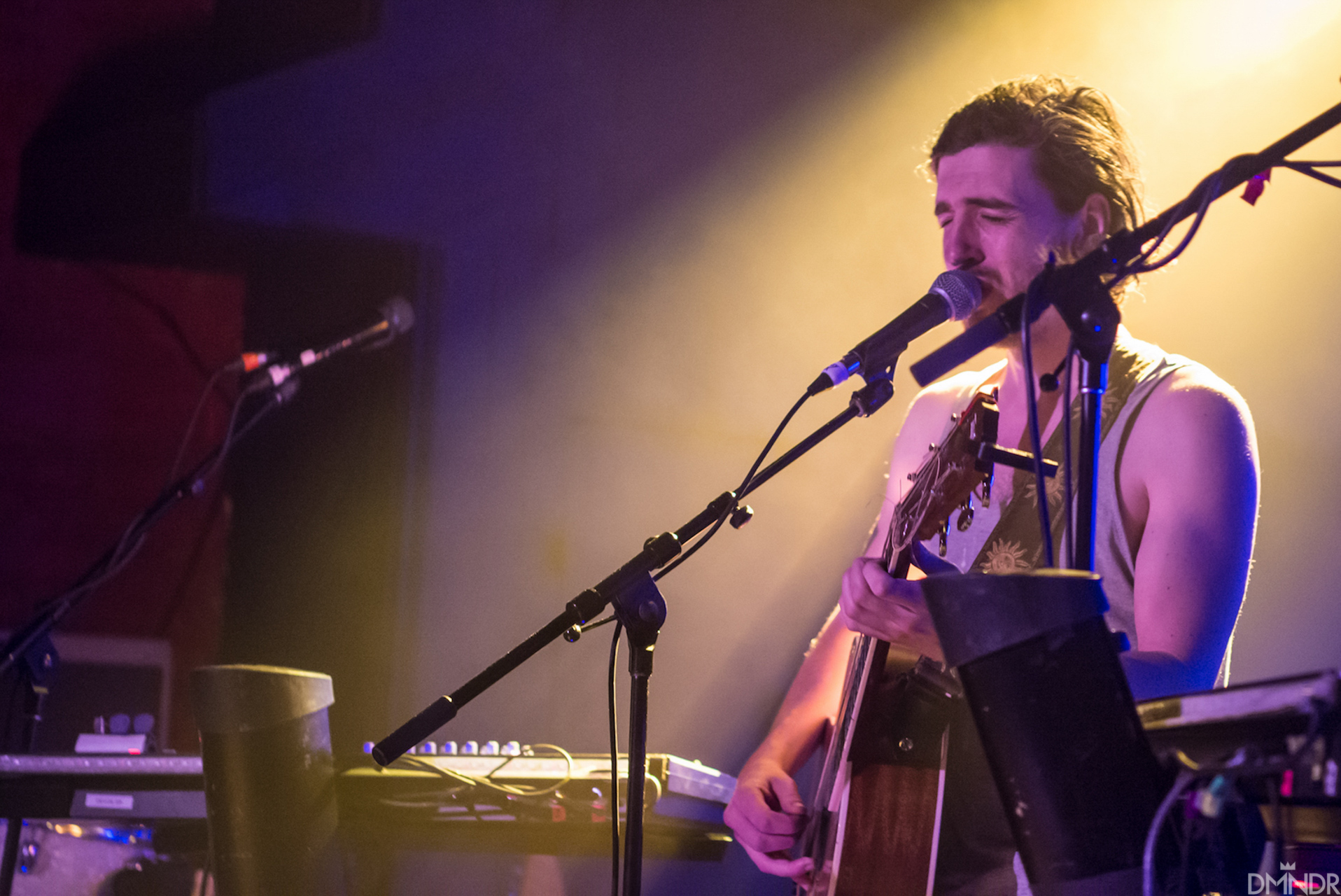 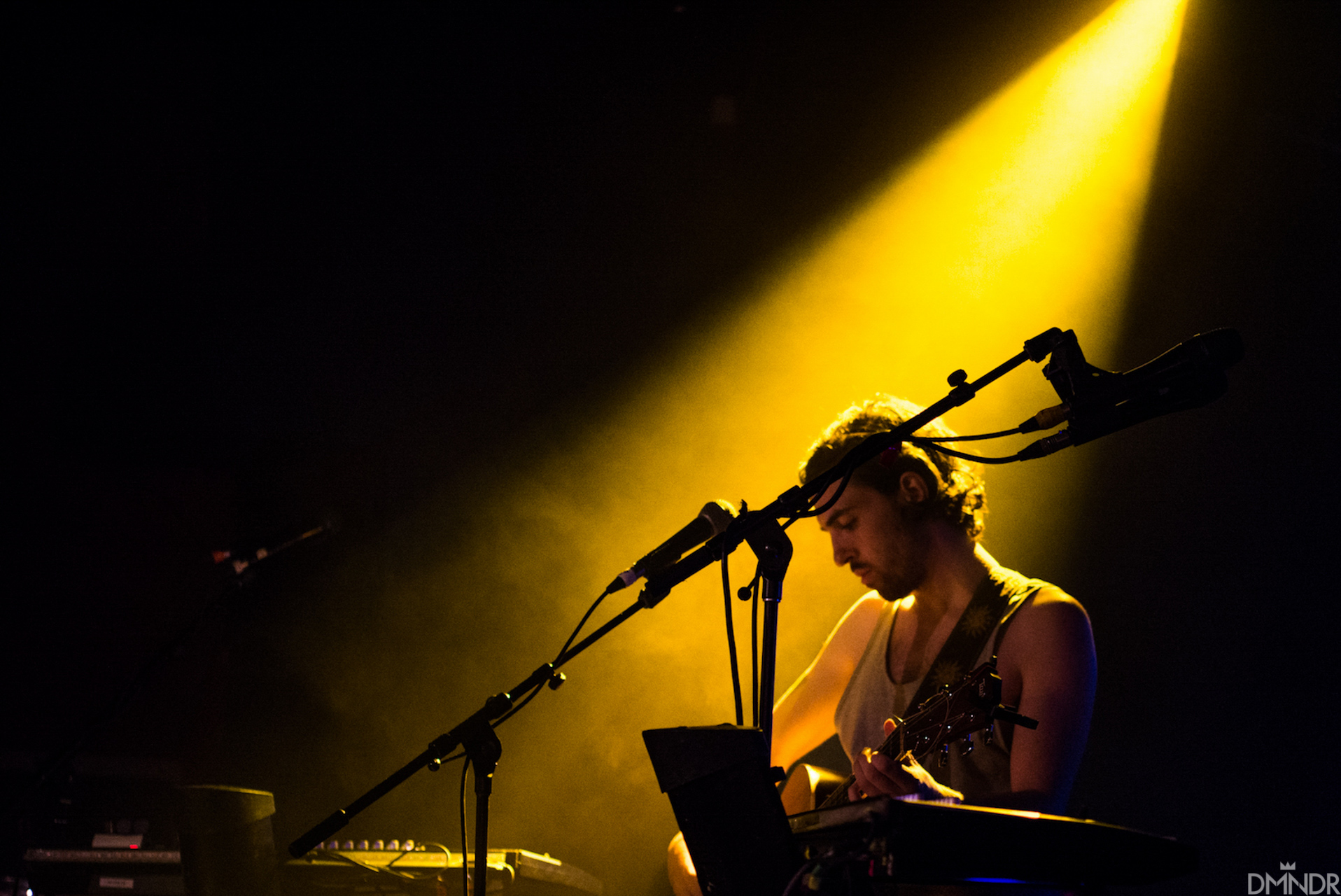 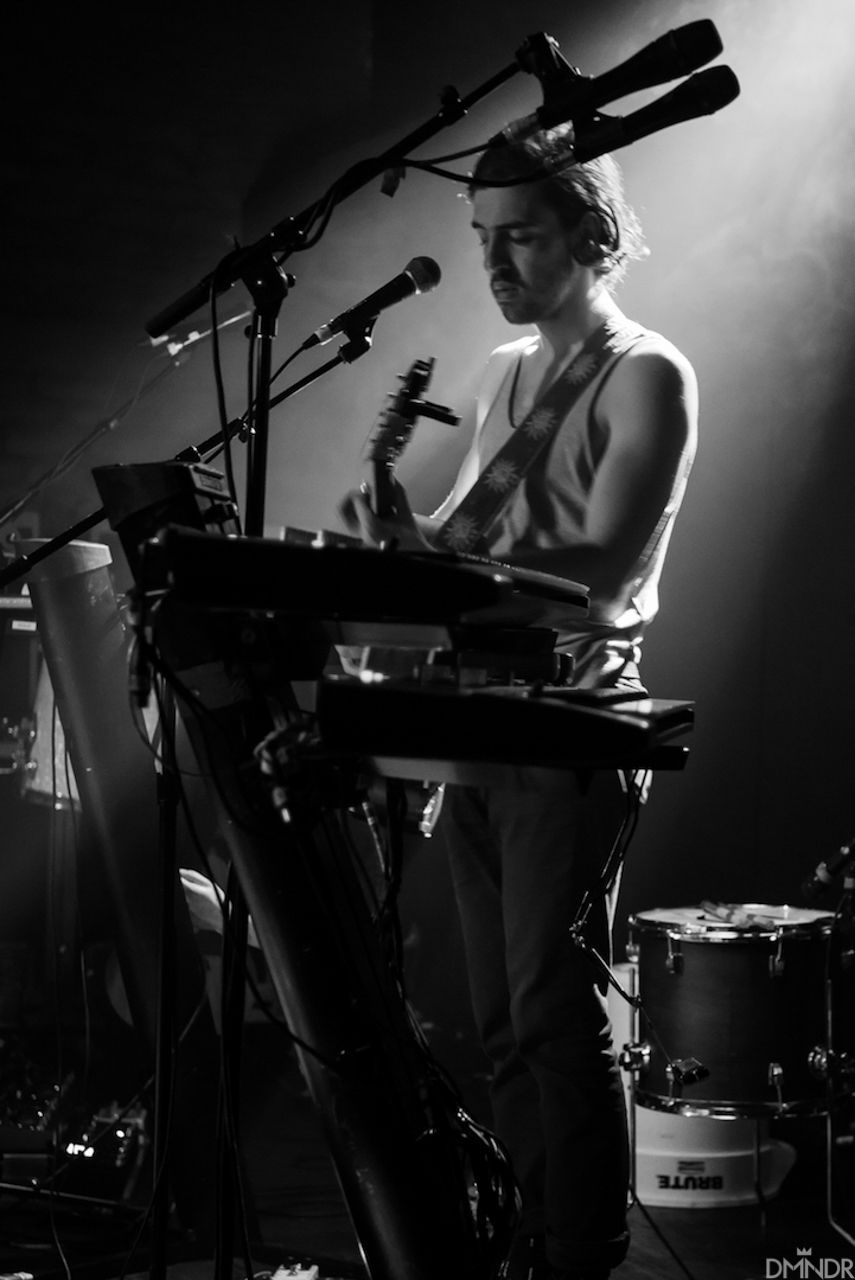