The more reviews I do, the more I realize they all have the same thing in common, nostalgia. And maybe thats why I love doing this. So hear me out for a minute. Music to me is like the smell of an ex lover, or favorite food, but in this case its sound, music, from my youth. I cannot be the only one like this… 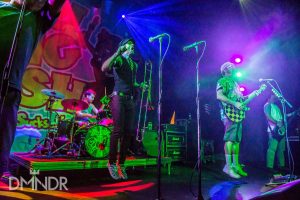 Anyways, there I was at Emos in ATX (again) photographing Reel Big Fish. A band thats been around since 1996, when I was 6. This band had such a big influence on my in my youth. Growing up in bum fuck New Hampshire there was little to do, you either went to underground punk/ska punk shows, skied, or did drugs (yes we are the heroin capital of the world). My 2 best friends and I (who I live with here in Austin and I) chose the punk scene. One of their older brothers was in a band and introduced into the punk scene at around 12-13 years old, and this band was one of the first I “fan girled” out with buying their shirts, button, patches n shit. The last time I saw them was black in 2013 when I was living in Australia for a year, and they toured with Goldfinger. 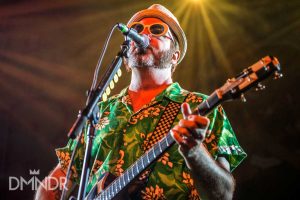 If you’re not familiar with the punk scene in the late 90s early 00’s, it was just like the New York Dolls scene back in 70s. Weird outcast mother fuckers who were all so friendly and kind. This was the introduction of the ska punk or “skanking” scene. Skanking is so much fun, it a friendlier version of moshing, I see it as a modern version fo the swing dance days when that was considered “taboo”. 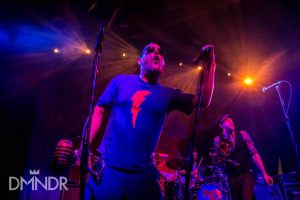 This band took it to another level. When I think of a goofy zero fuck attitude band its this one. With songs like “Everything Sucks” and mocking how people are losers for thinking this way. A few other of my favorites were “Beer”, literally a song about beer, “Fuck yourself”, and “I’m Cool”. These sound like pretentious song names, but they are literally making fun of everything. I mean how can you take this band seriously? Obviously theres some truth to their music/lyrics but its all in good fun. The best way to describe them is the ska punk version of Spinal Tap.

As I always state, if you’re unfamiliar with this band, the YOU SUCK, kidding, slightly. But if you do like ska or punk and around the same age as me (lets say 25-35), you will love this band. It will remind you of such bands like Might Mighty Bosstones, Rancid, Goldfinger, the list goes on. 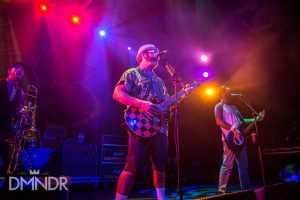 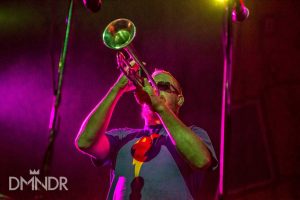 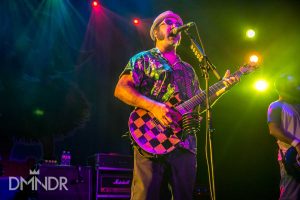 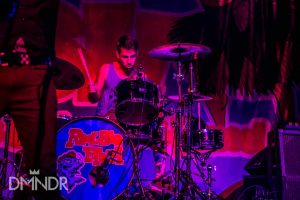 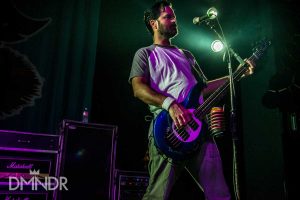 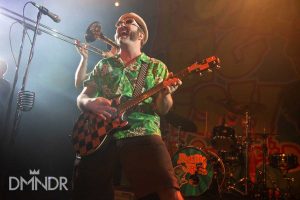 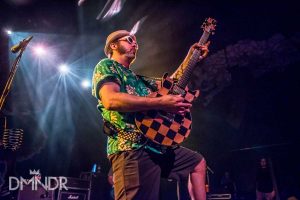