Get Over The Name: Diarrhea Planet Rocks

Last Thursday was my first time on assignment for DMNDR, and the band I was set to photograph was called Diarrhea Planet.

My initial thoughts were: OK, this could either be incredible, or really fucking awful. No in-betweens.

Within seconds of watching the six-piece band hailing from Nashville, Tennessee take over the Bowery Ballroom, it became increasingly clear that this was a rock show in every sense of the word. Bodies surfed to the vociferous sound of “Separations”, and arms moshed with no signs of stopping, all while Diarrhea Planet electrified the crowd for an hour and a half. You’ve heard music described as “not your father’s so-and-so” before, right? Well, actually this IS your father’s classic rock, just pushed through a Snapchat filter, improved and repackaged under the worse brand name I can think of (these guys are not likely to score many brand sponsorship deals). But their music? Get to a show people. Let’s be honest with ourselves- we missed Jimi, we missed Zep, and we’ve listened glass eyed and mouths agape while Baby Boomer’s droned on about Woodstock and then the 70’s and then blah blah blah. A Diarrhea Planet show is like experiencing the golden age of Rock, but definitely better. So the Boomers can go straight to hell- and pit stop at a Diarrhea Planet show on the way there to see how it’s ACTUALLY done. Suckaz. 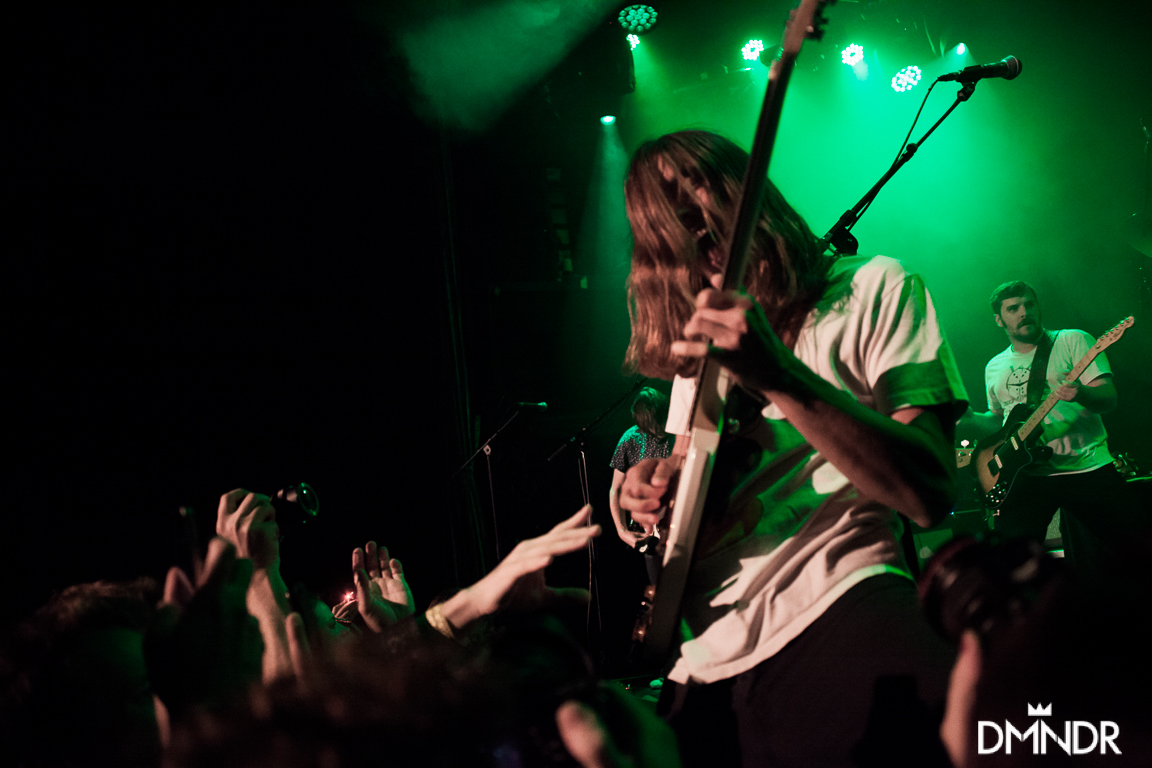 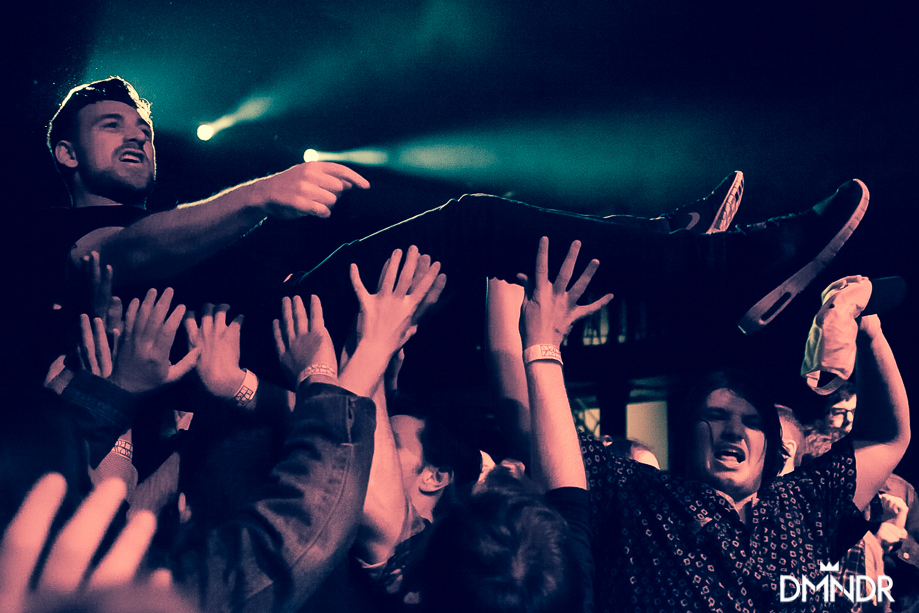 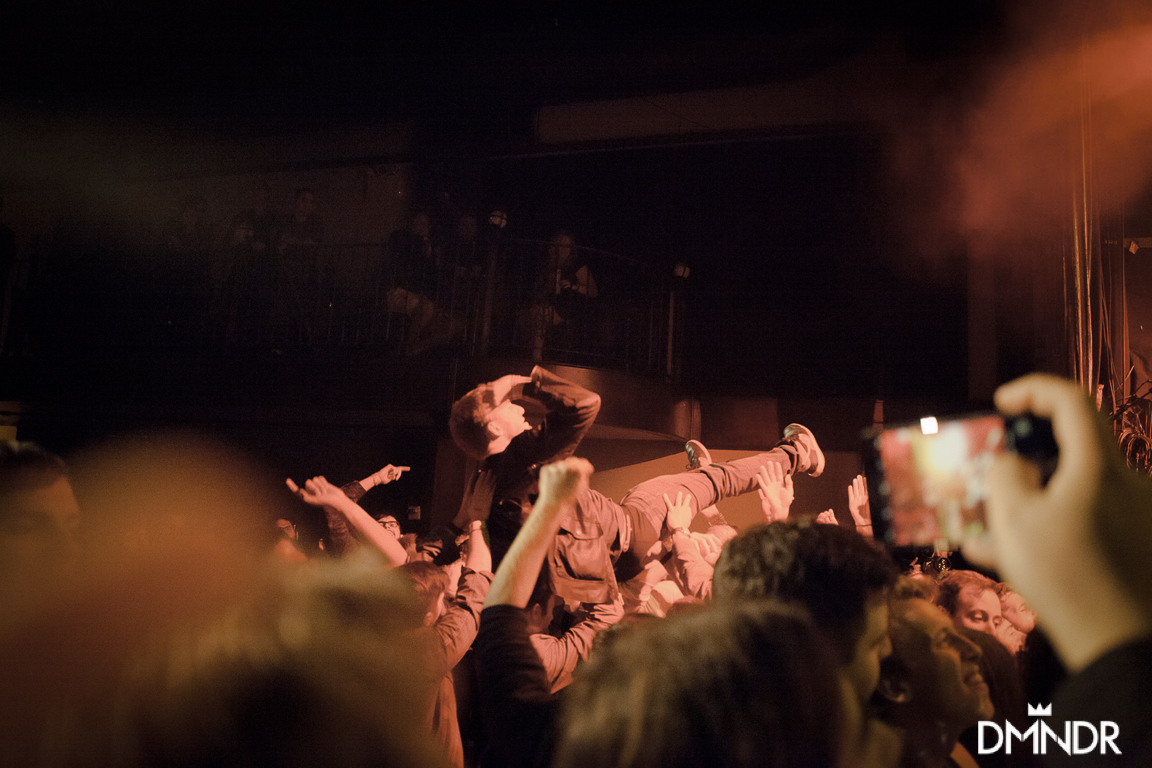 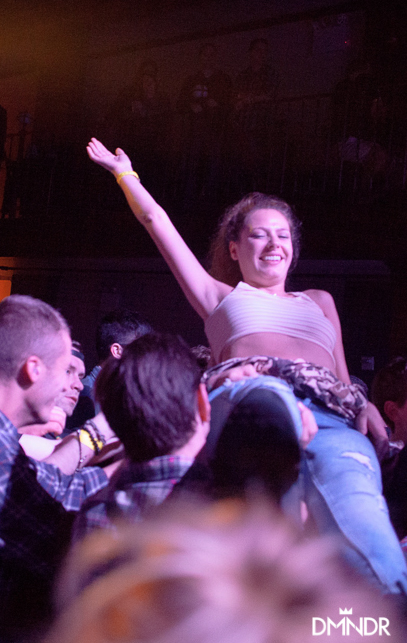 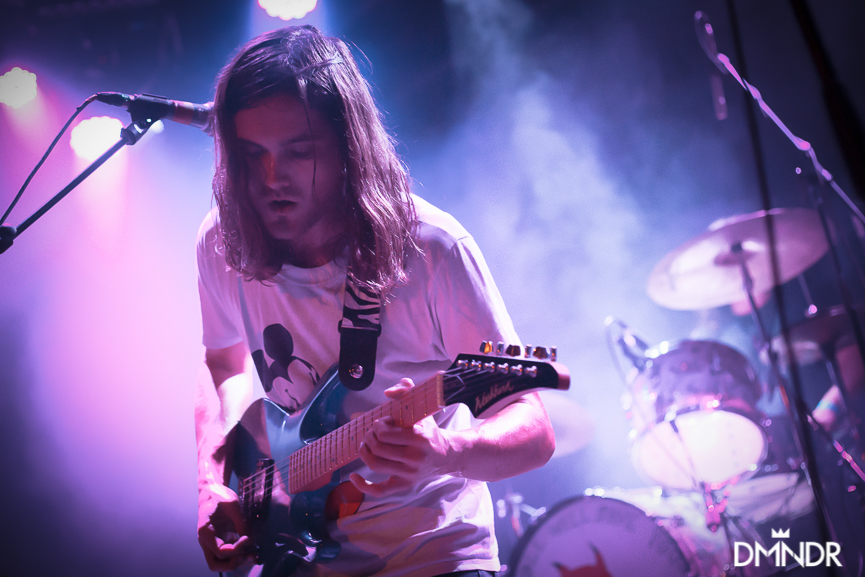 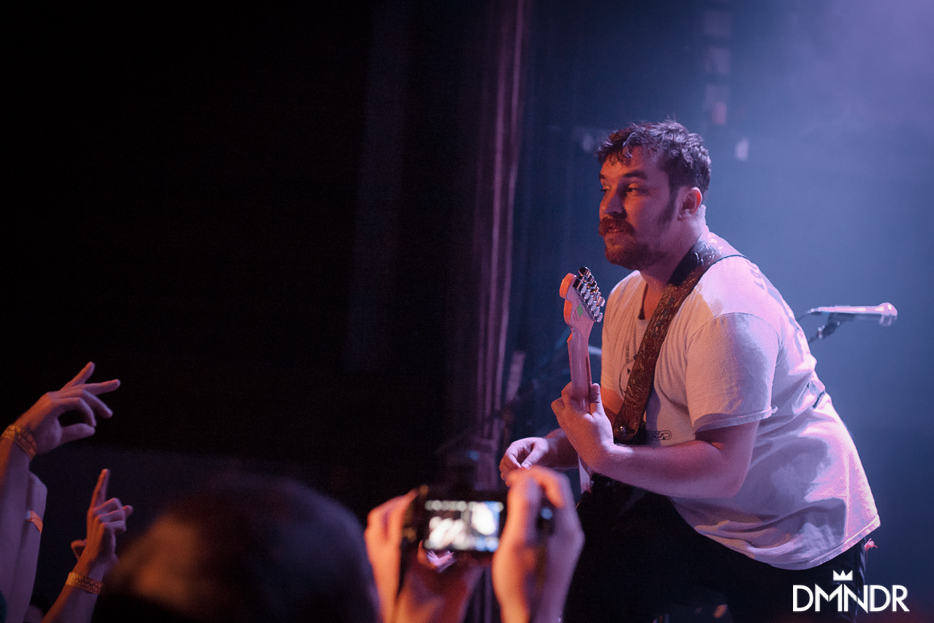 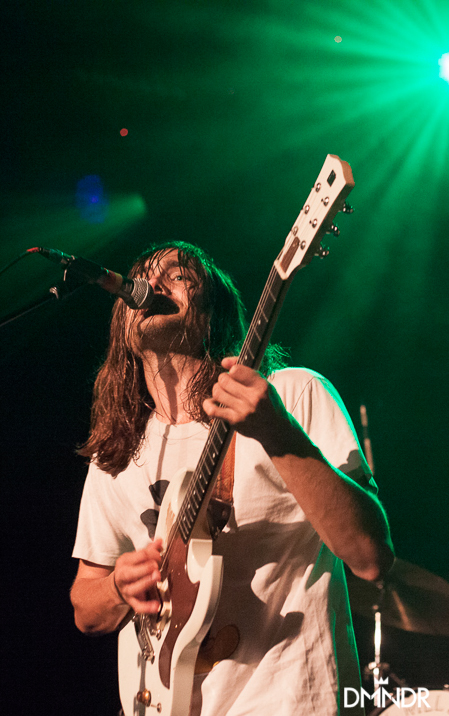 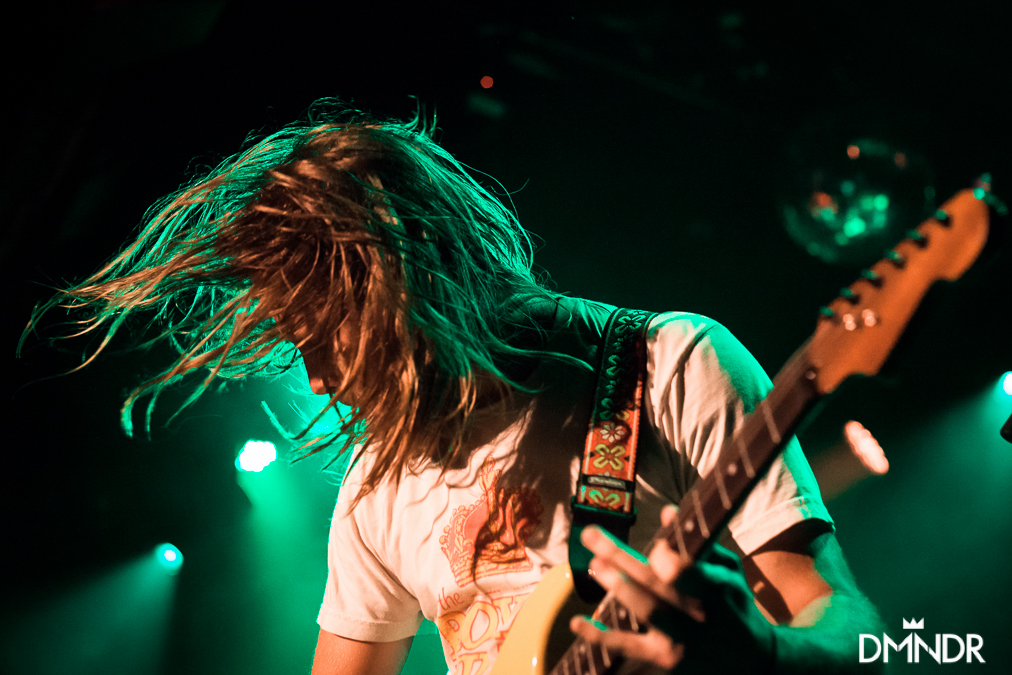 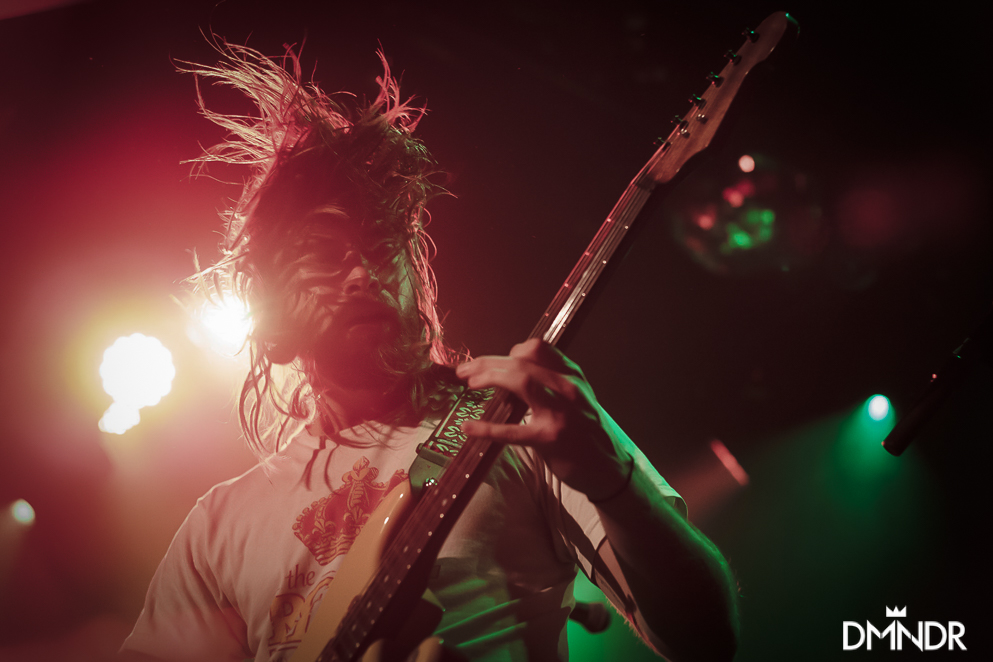 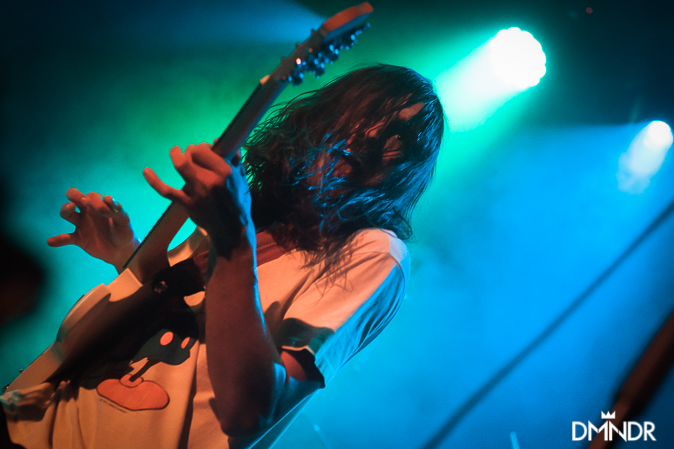 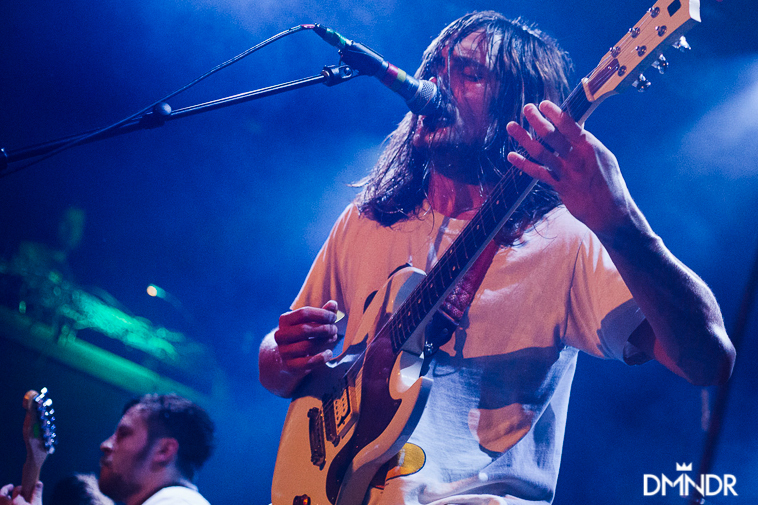 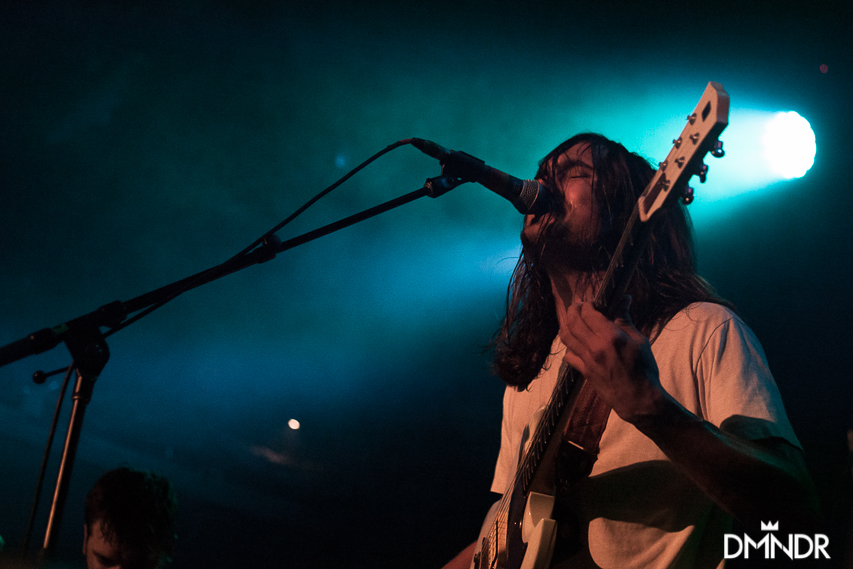 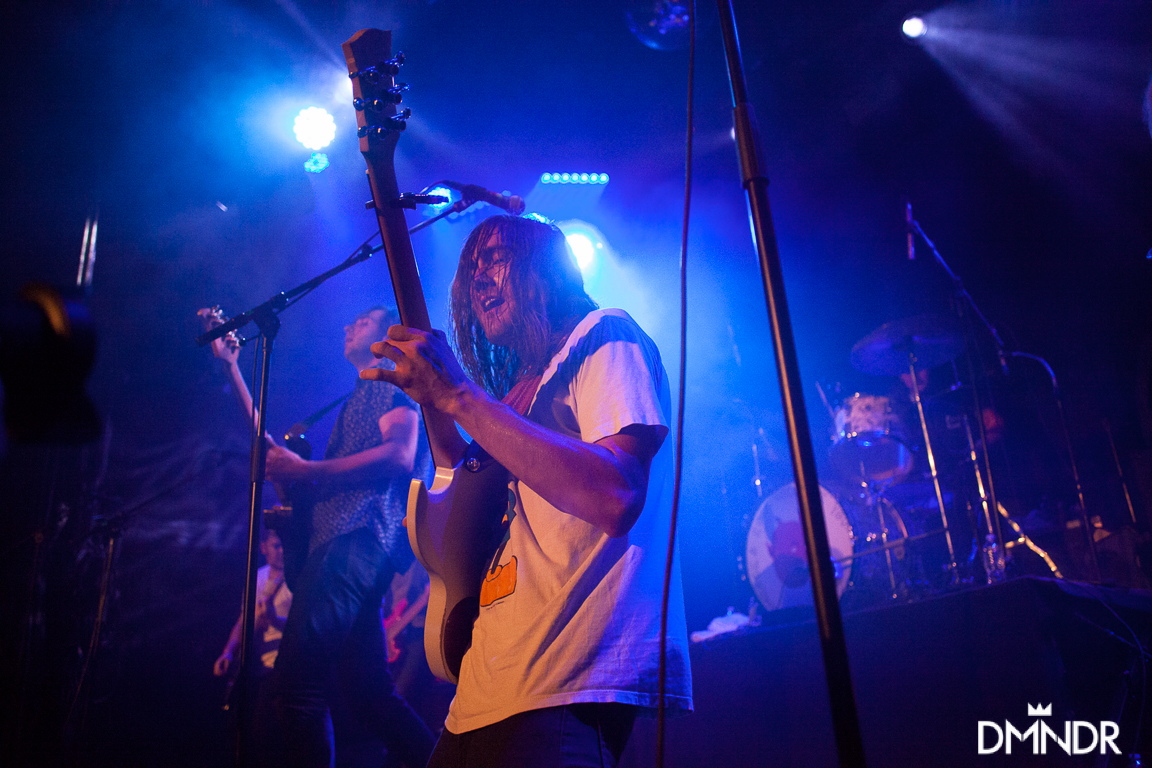 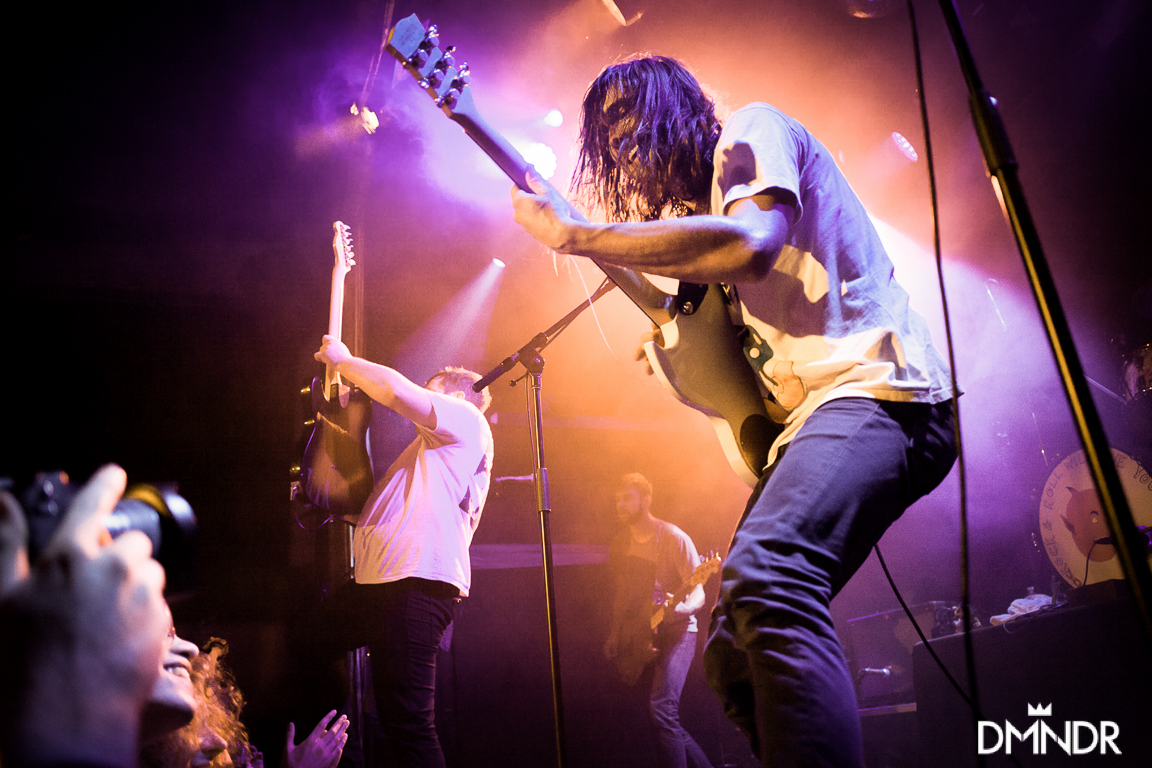 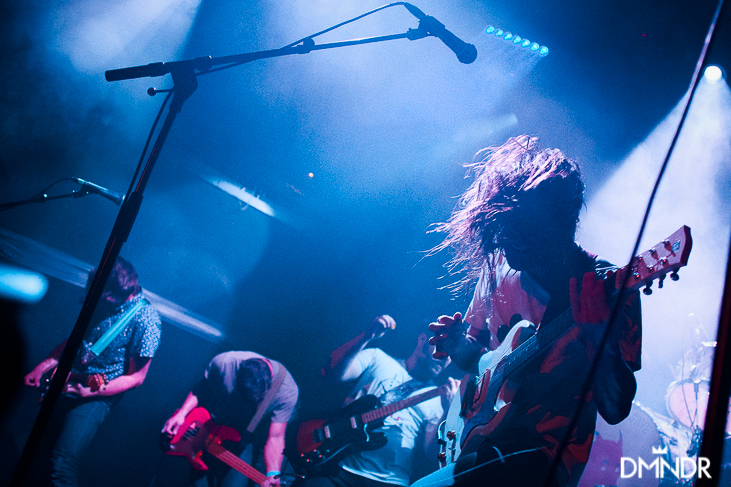