The ‘End of the Road’ on Fire

At some point when I was about 8 years old, my best friend’s older brother announced that he had just come from a KISS concert and they were indeed the best band in the world. At age 8, I observed that this fact was widely upheld by teenage boys. To the eight year old me, it seemed a mysterious fact that must somehow be true. I filed the fact in the back of my head, and it lay there collecting dust for some decades.

Tuesday night my partner surprised me with a ticket to KISS at Barclay’s center in Brooklyn. “Honey! You’re going to KISS!”

My response was: “Wait, what? Really? Uh? Ok… Why???” (I have to believe it was the latent teenage boy in him, talking to him in tongues, as he started at Stubhub.)

So off I went, doing my best to look like supporting cast member of the ‘KISS Army.’, I put my hair down, put on my favorite metal T-shirt, (SLAYER), tucked ‘Bitsy’ the point and shoot camera in my purse, and got myself to Barclays in Brooklyn. Woot! Aisle seat. I was seated next to a father, Len, and his roughly eight year old son. They were having father-son night. The lore of the ‘best band in the world’ popped into my head again.

The show began with fireworks, entire stage moved in a frenzy of exploding smoke, sparks, flames and hydraulics as KISS descended onto the stage. Whew. That was an entrance… is anyone on fire!? 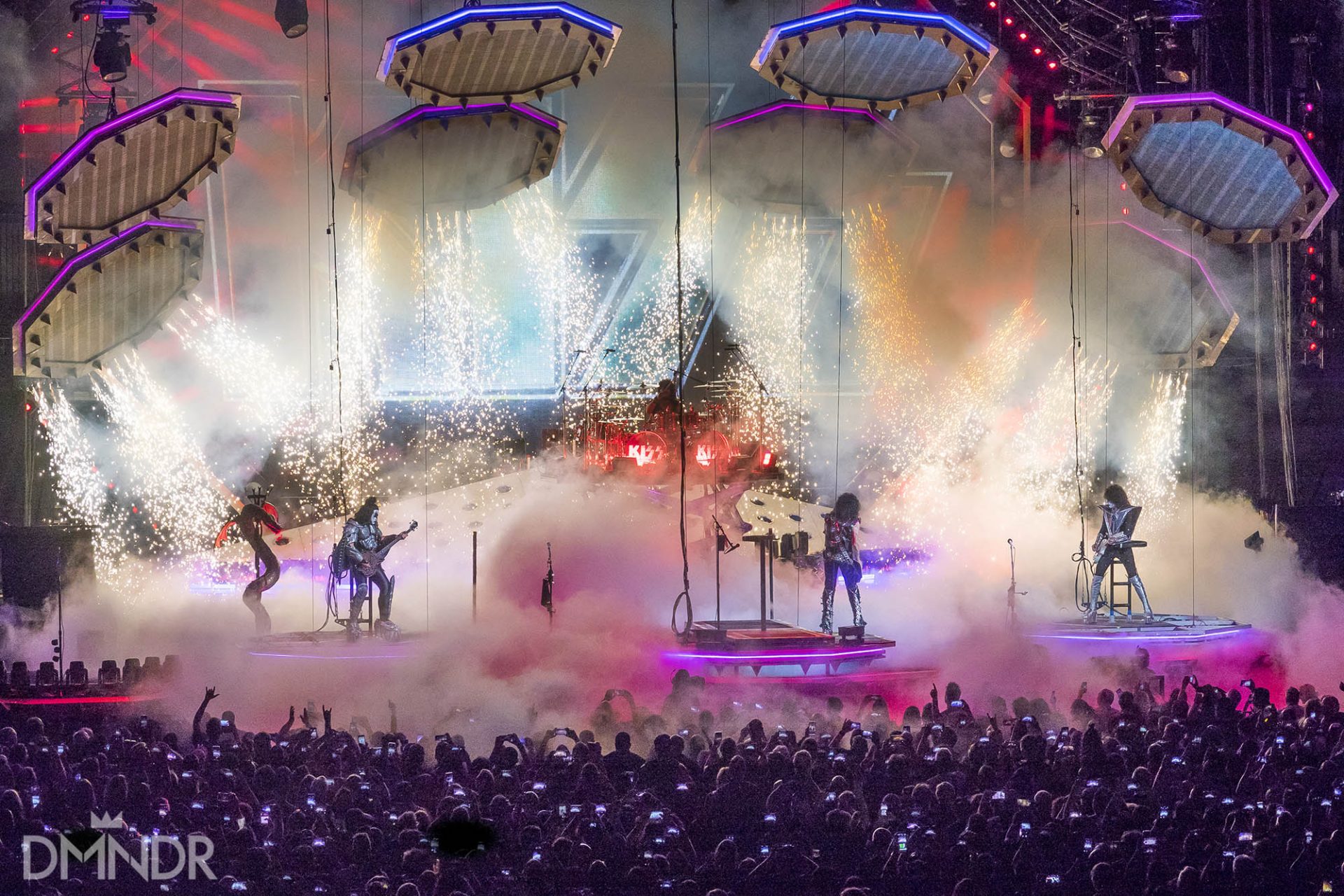 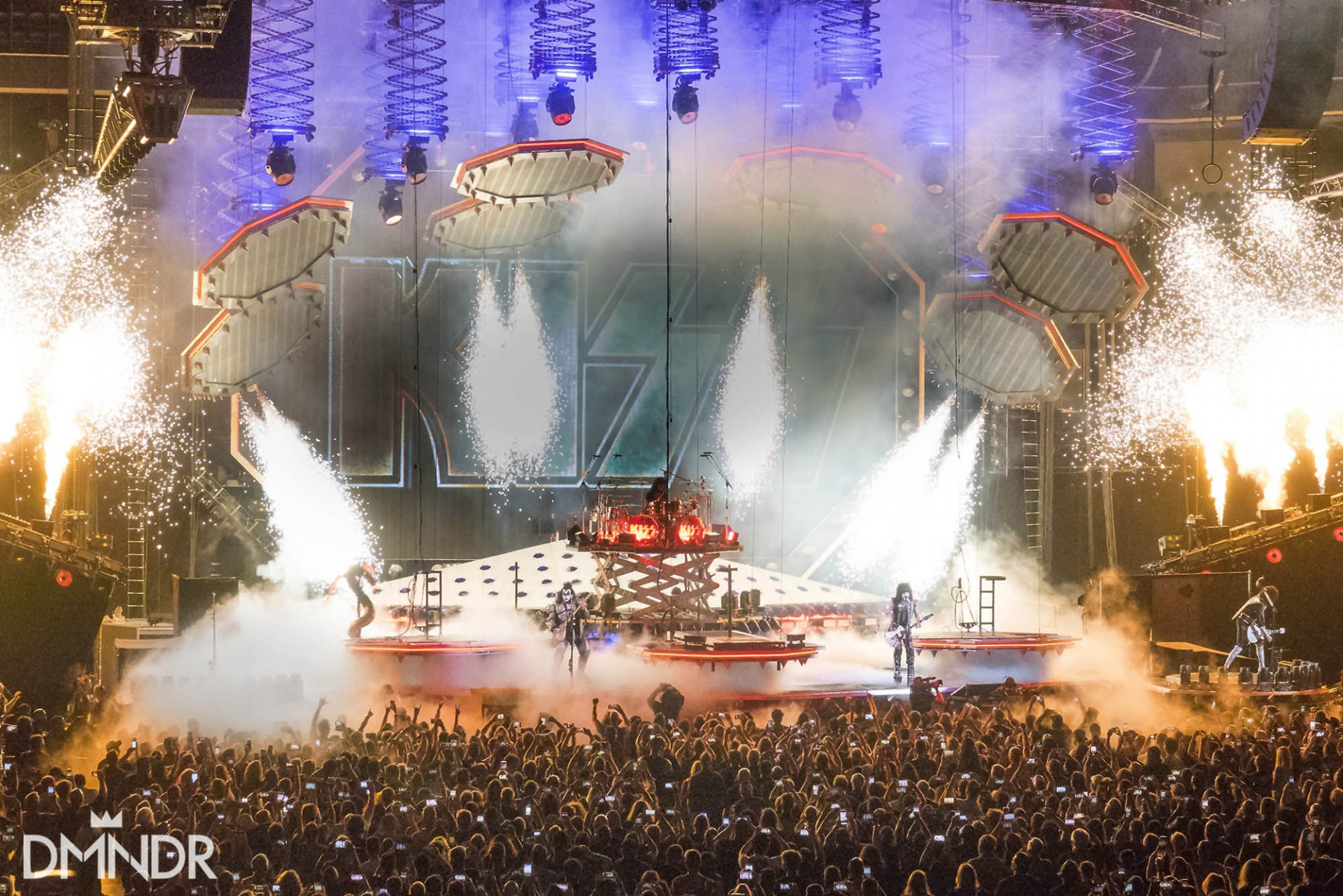 Of course KISS should have the best pyro. This is a band that has been at it for over 40 years, and is still playing hits from 1975. The face paint hides any traces of aging, the stage design at a KISS concert works maybe twice as hard as the band does, and the band isn’t slacking all. Paul Stanley is a fit 67, and his flight over the audience to the B stage on a type of zip-line seemed reasonably effortless.

Still this is not exactly a show you go to because you’re interested in the quality of the music– yet, I found myself humming along because how could I not know this stuff? KISS laid down their hits from Detroit Rock City at the opener, to confetti canons firing with Rock n’ Roll All Night at the closer. KISS has said this will be their last tour– and indeed by the sounds of Paul Stanley’s narrative voice, and tales of the use of backup vocals, it may well be the case. At least– if this really is the end of the road for KISS, its a splendid and sparking blaze of glory. 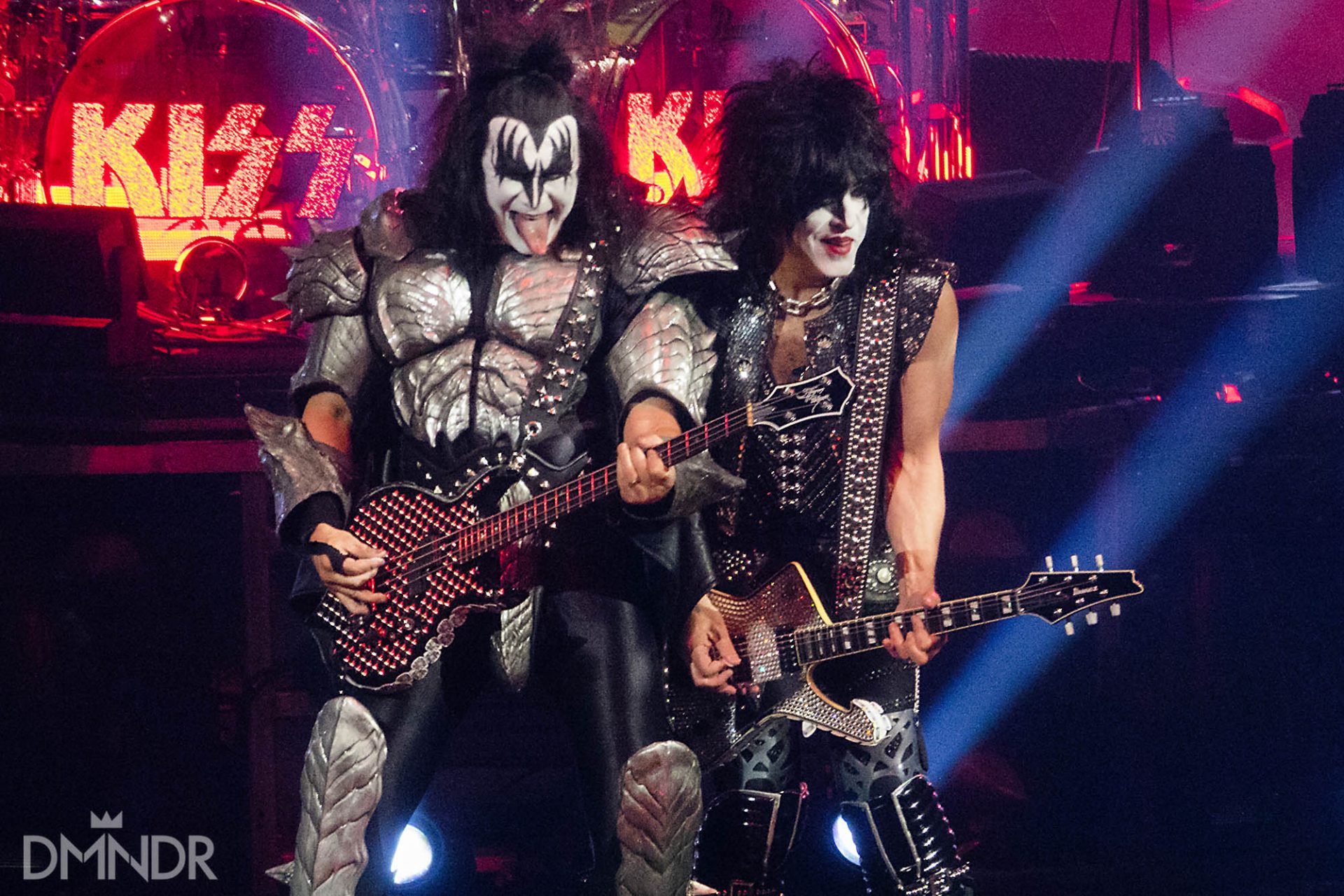 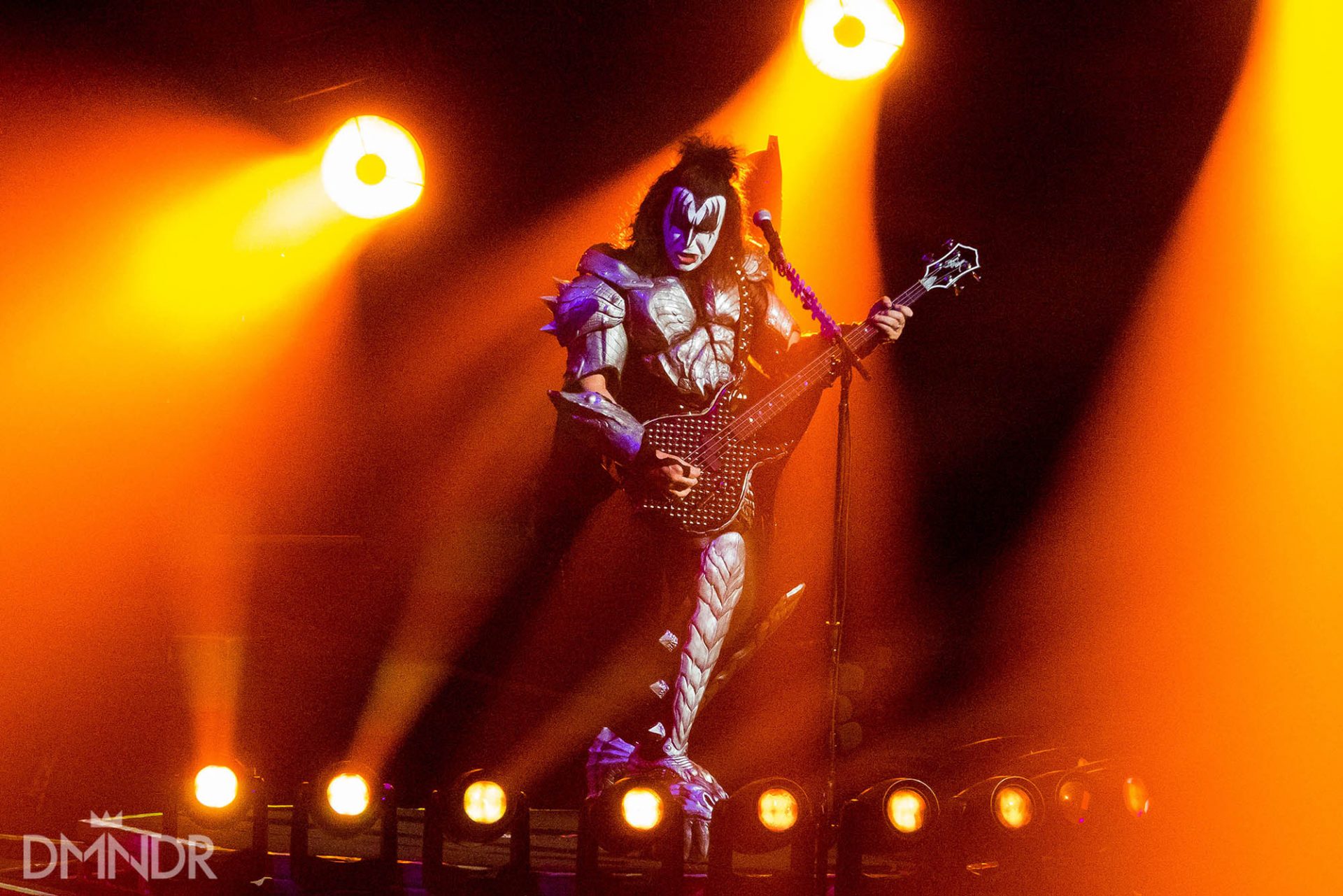 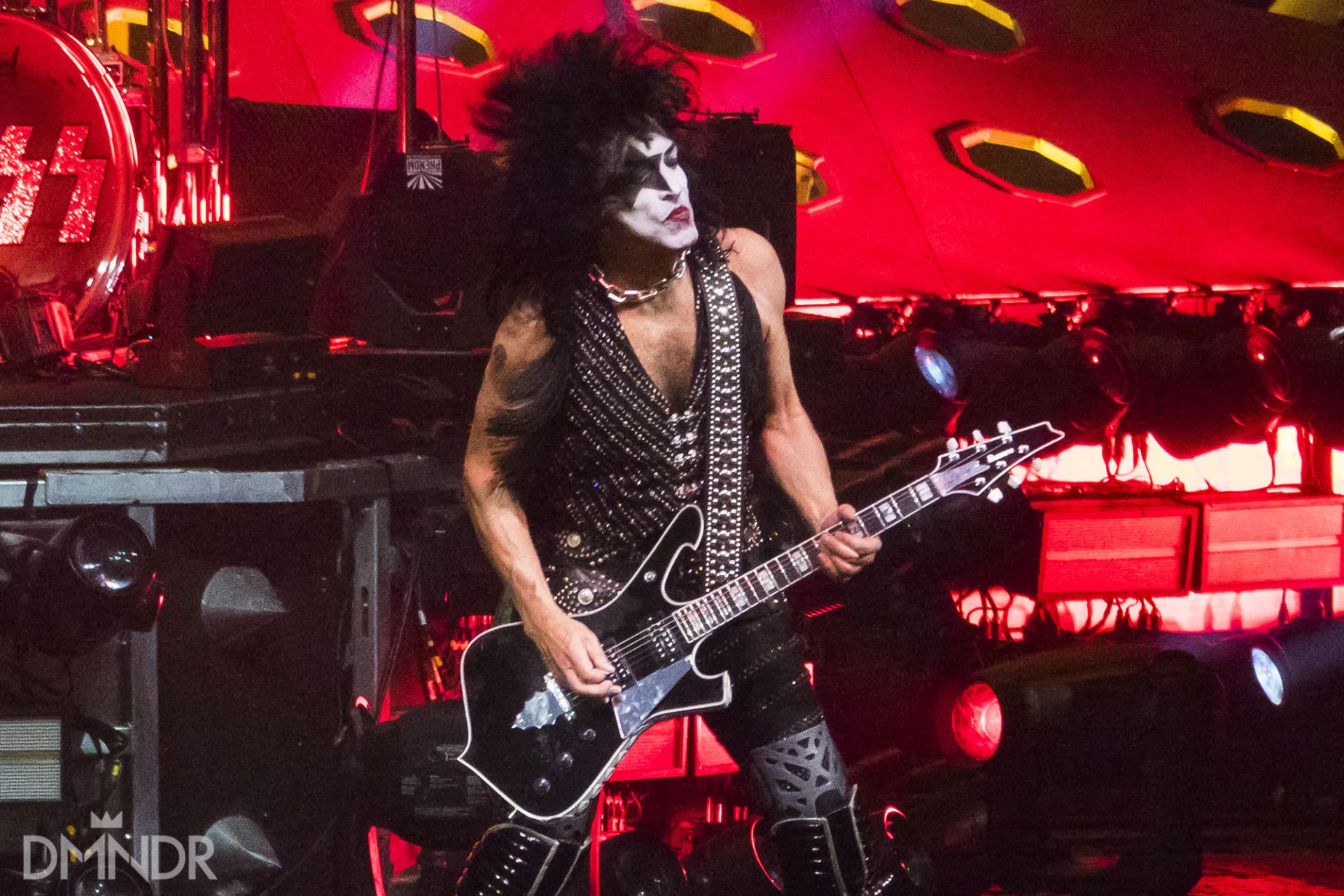 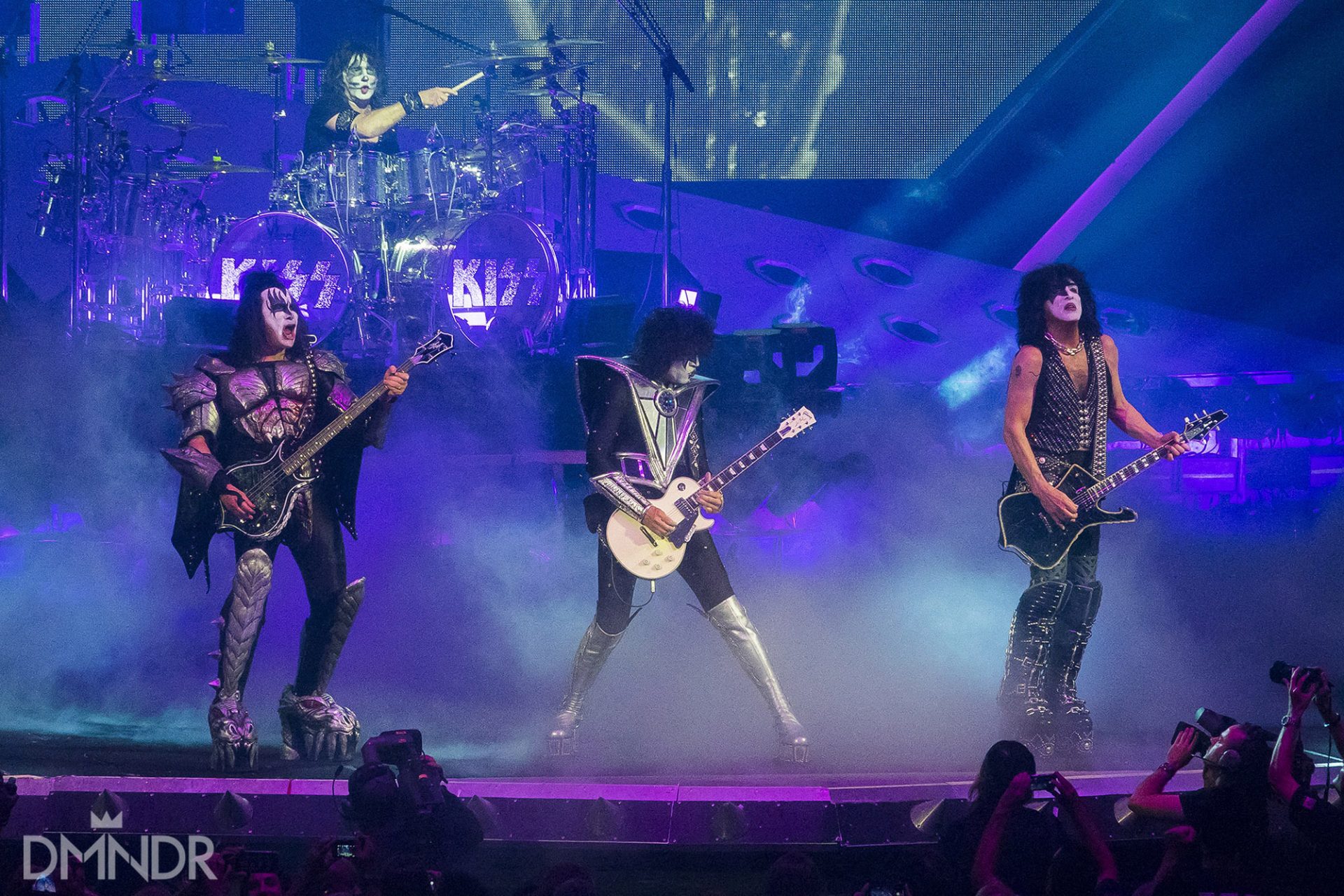 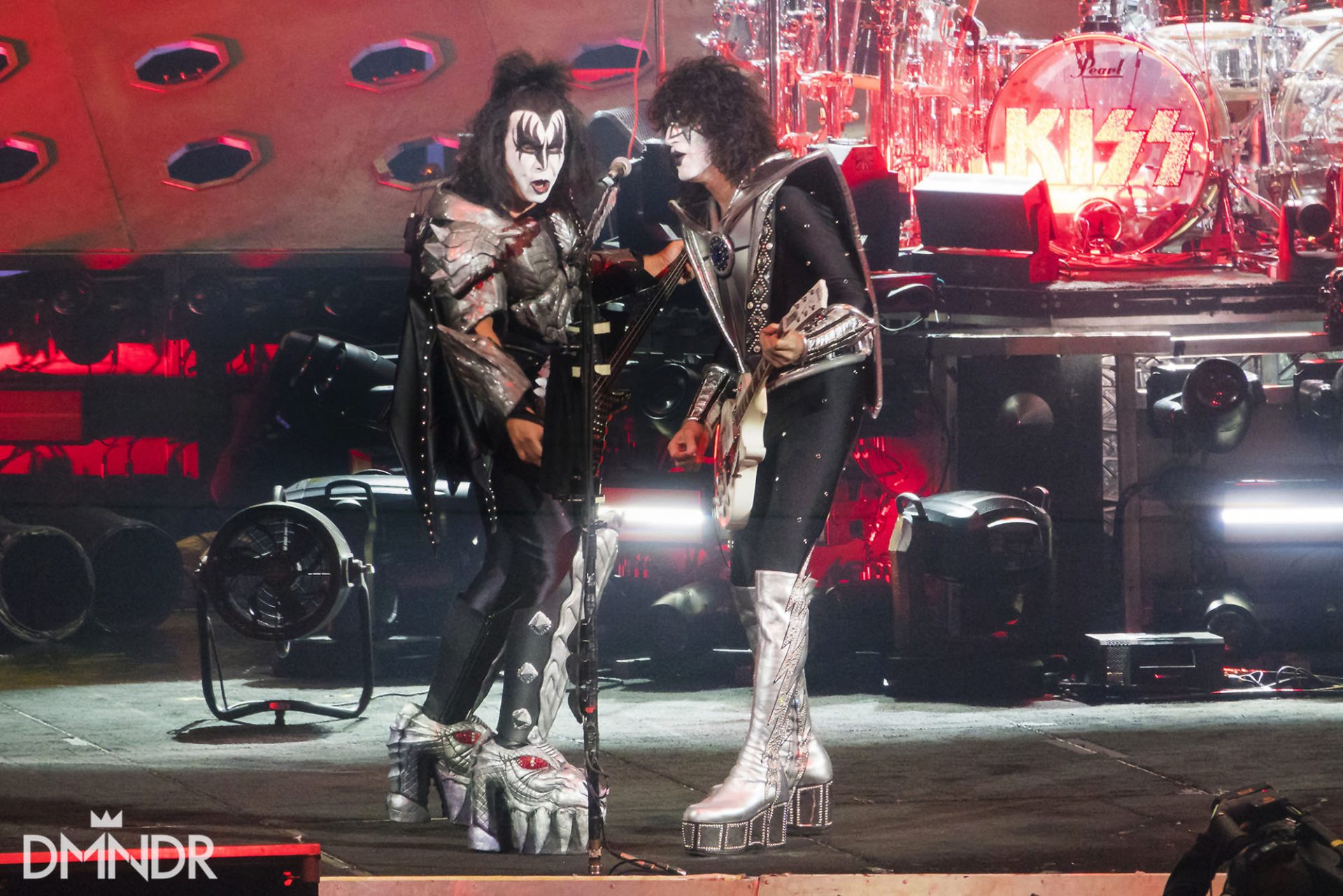 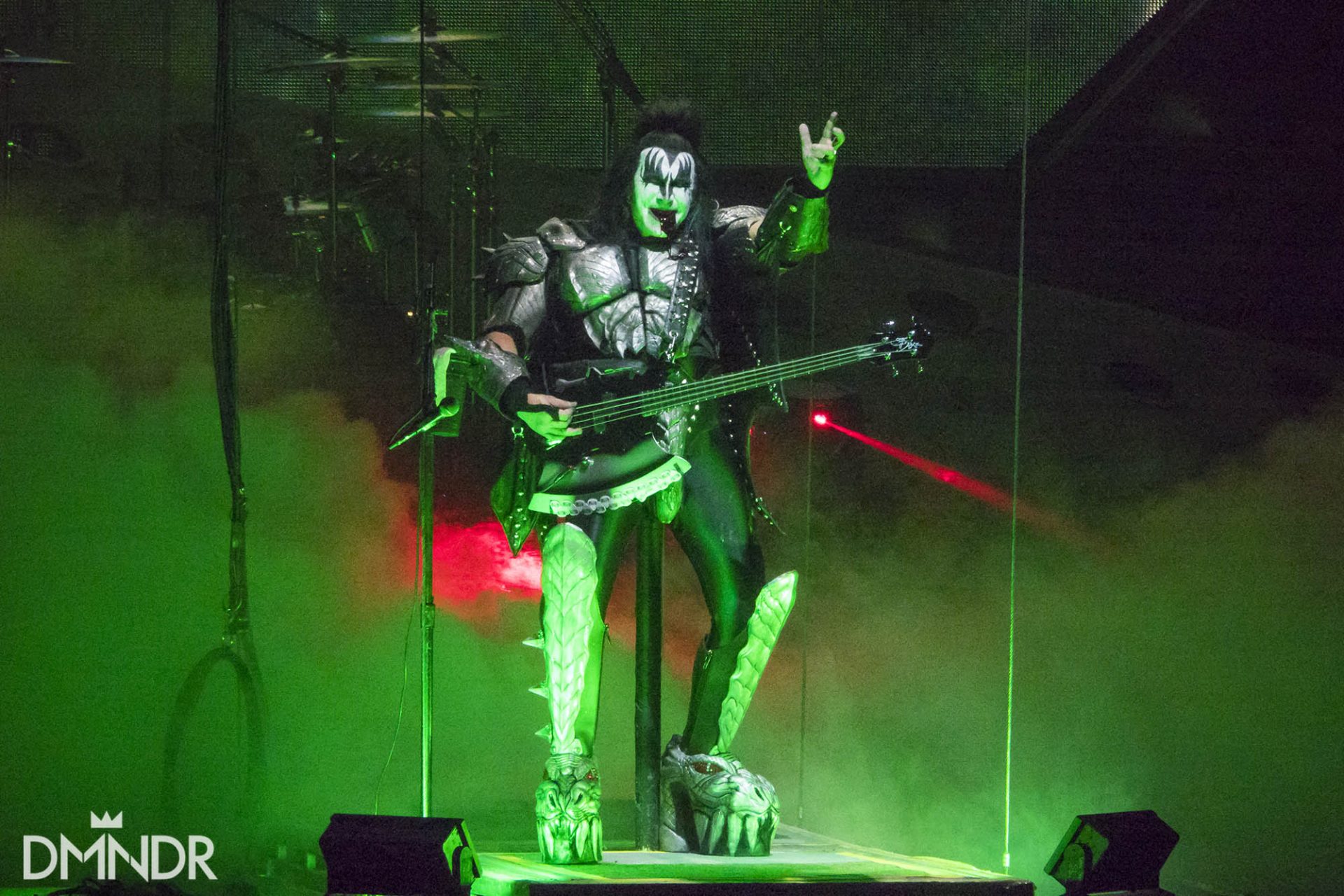 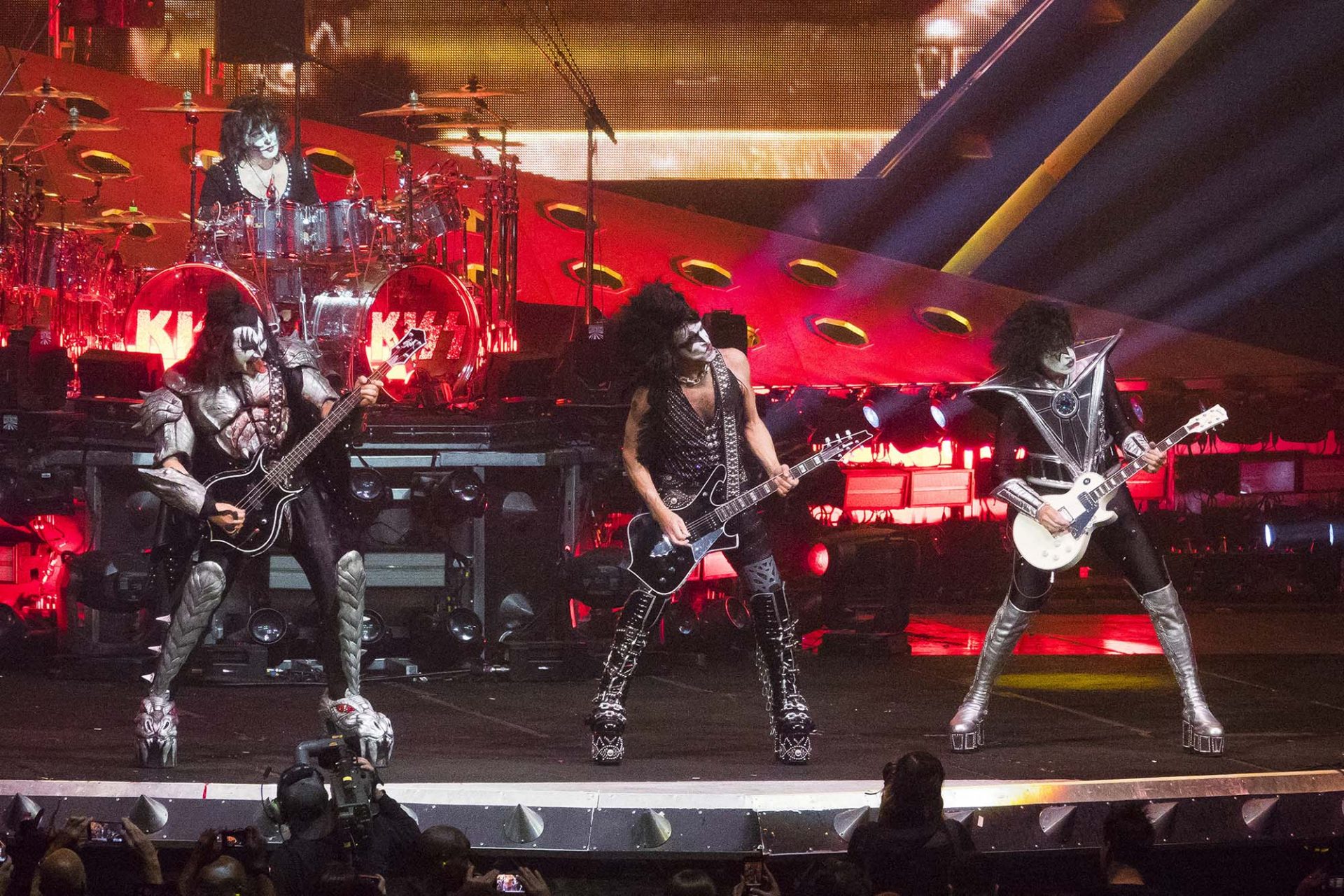 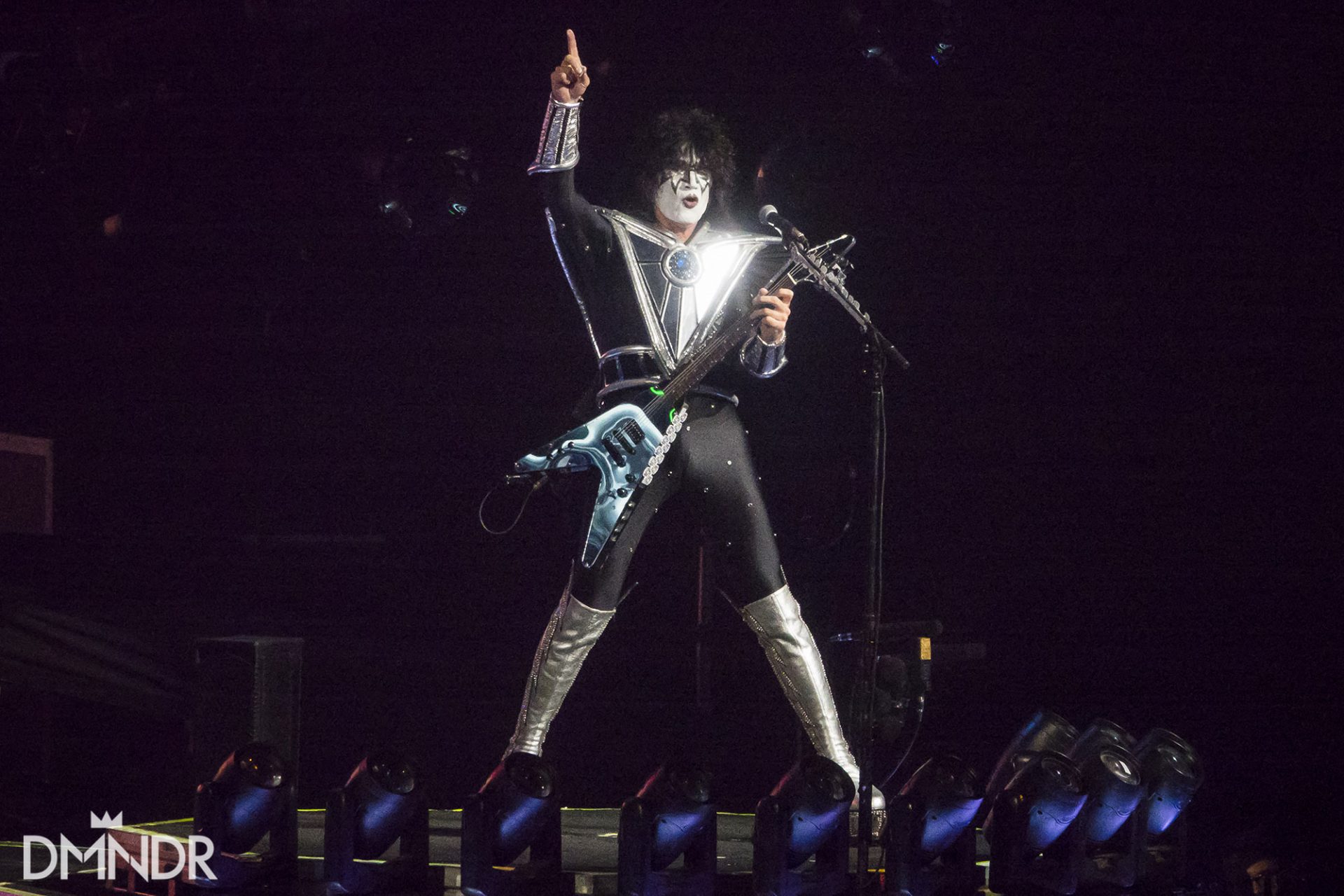 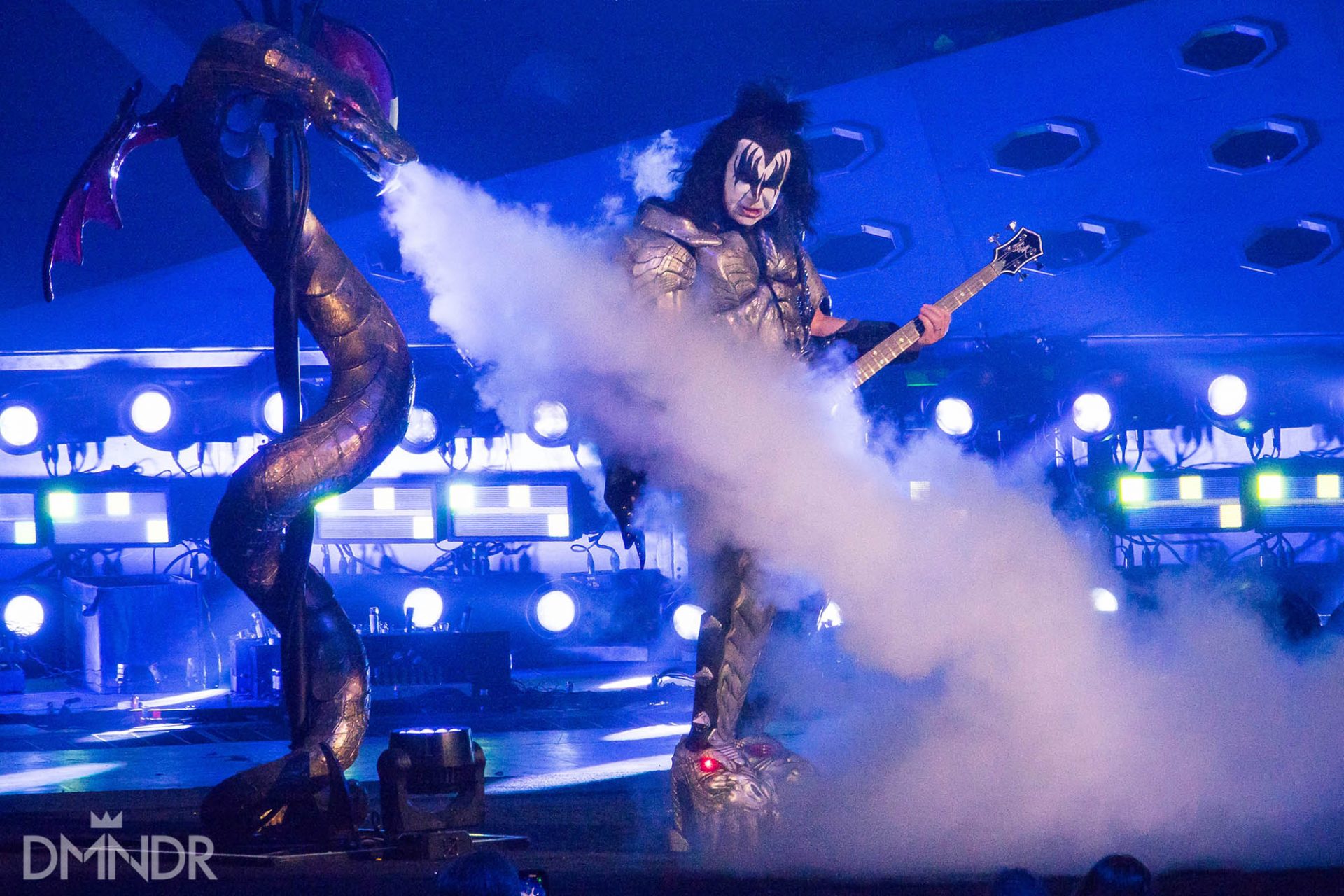 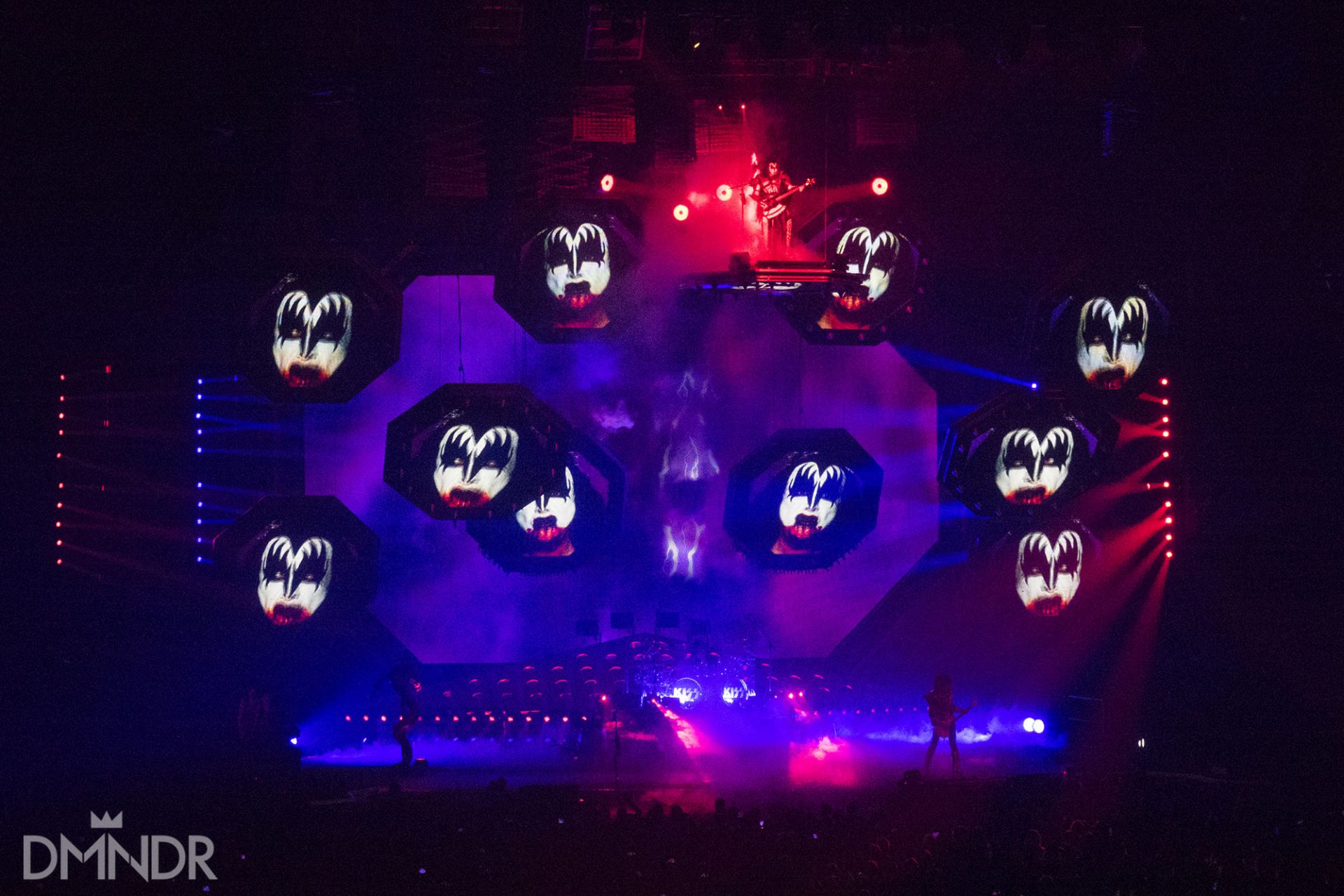 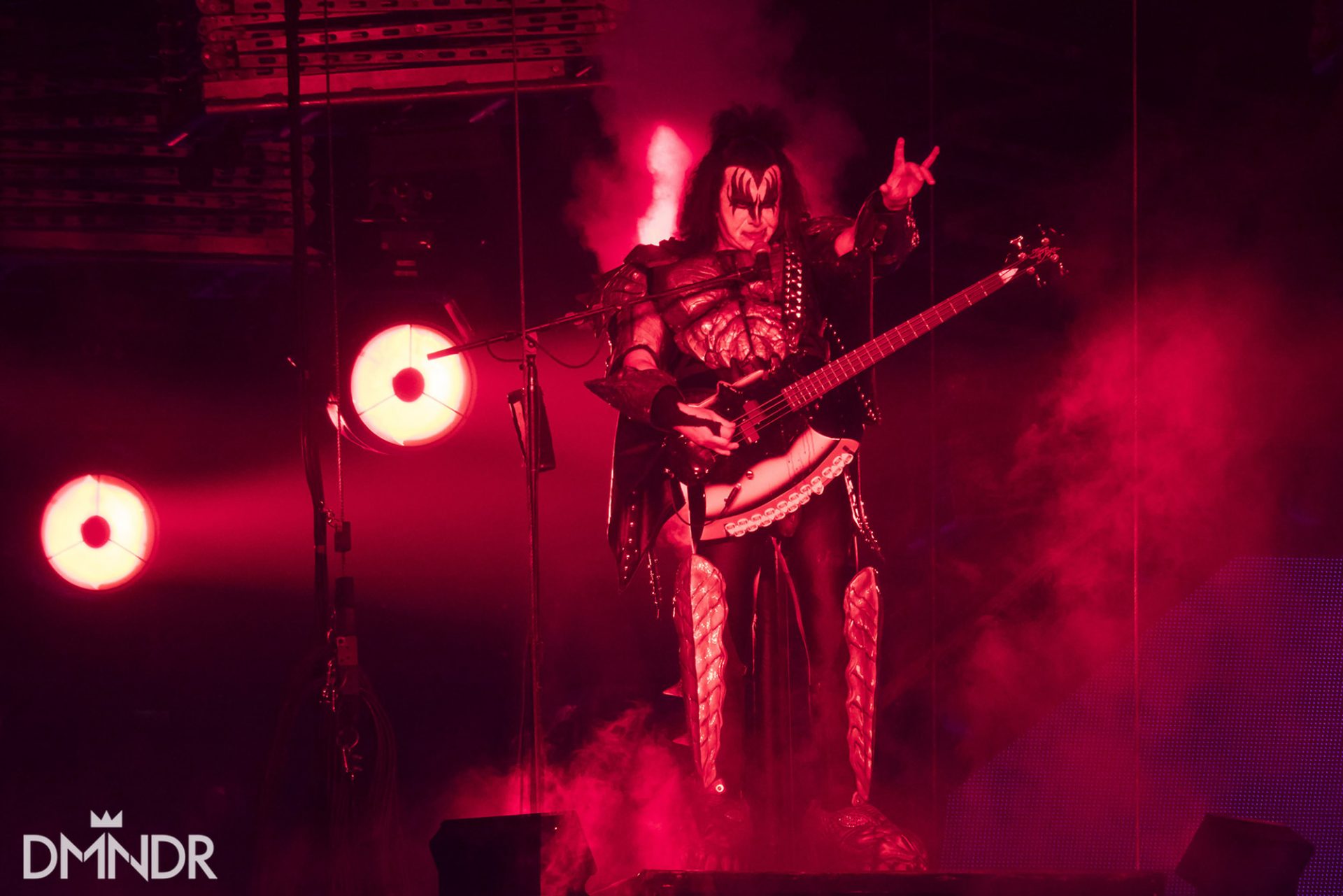 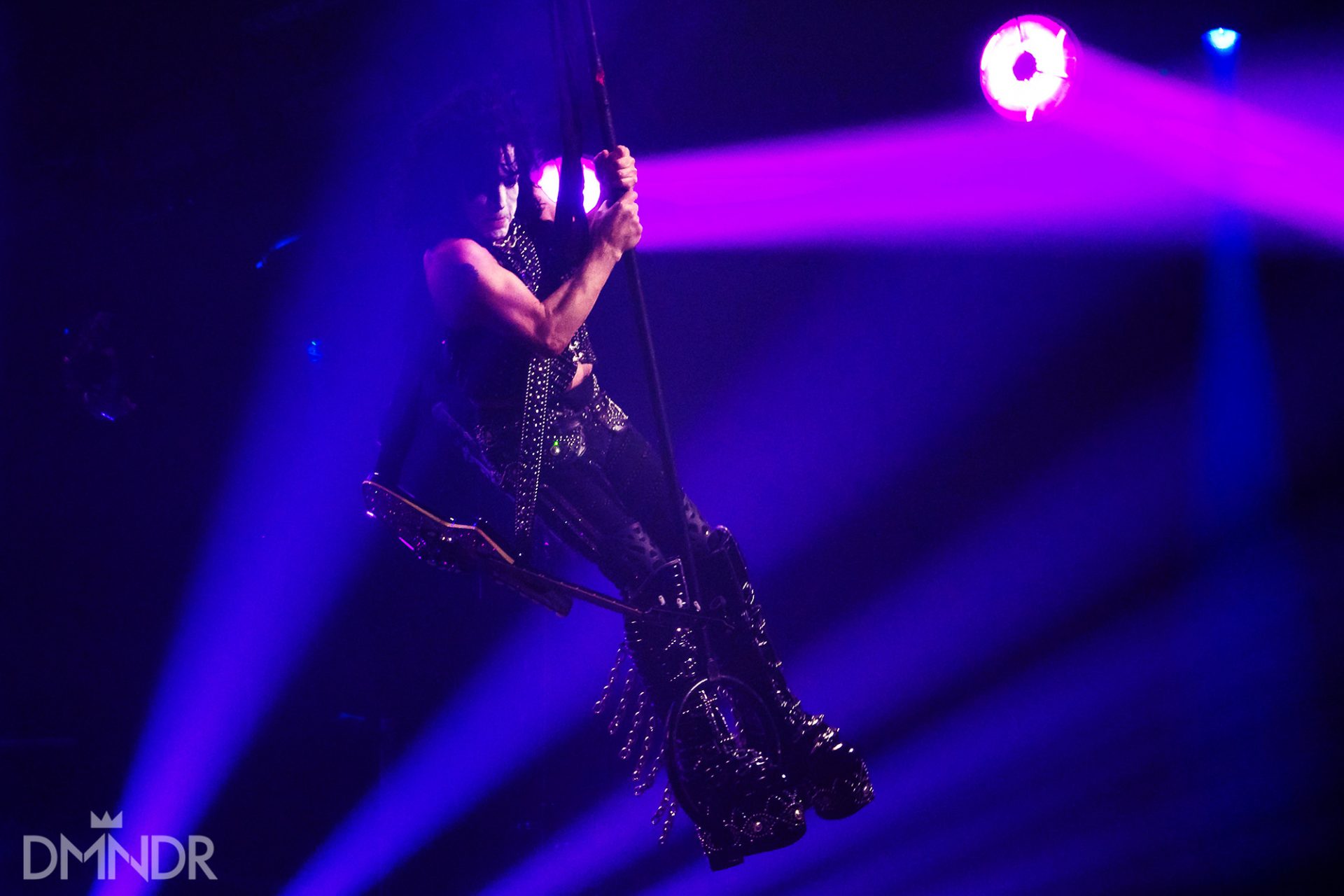 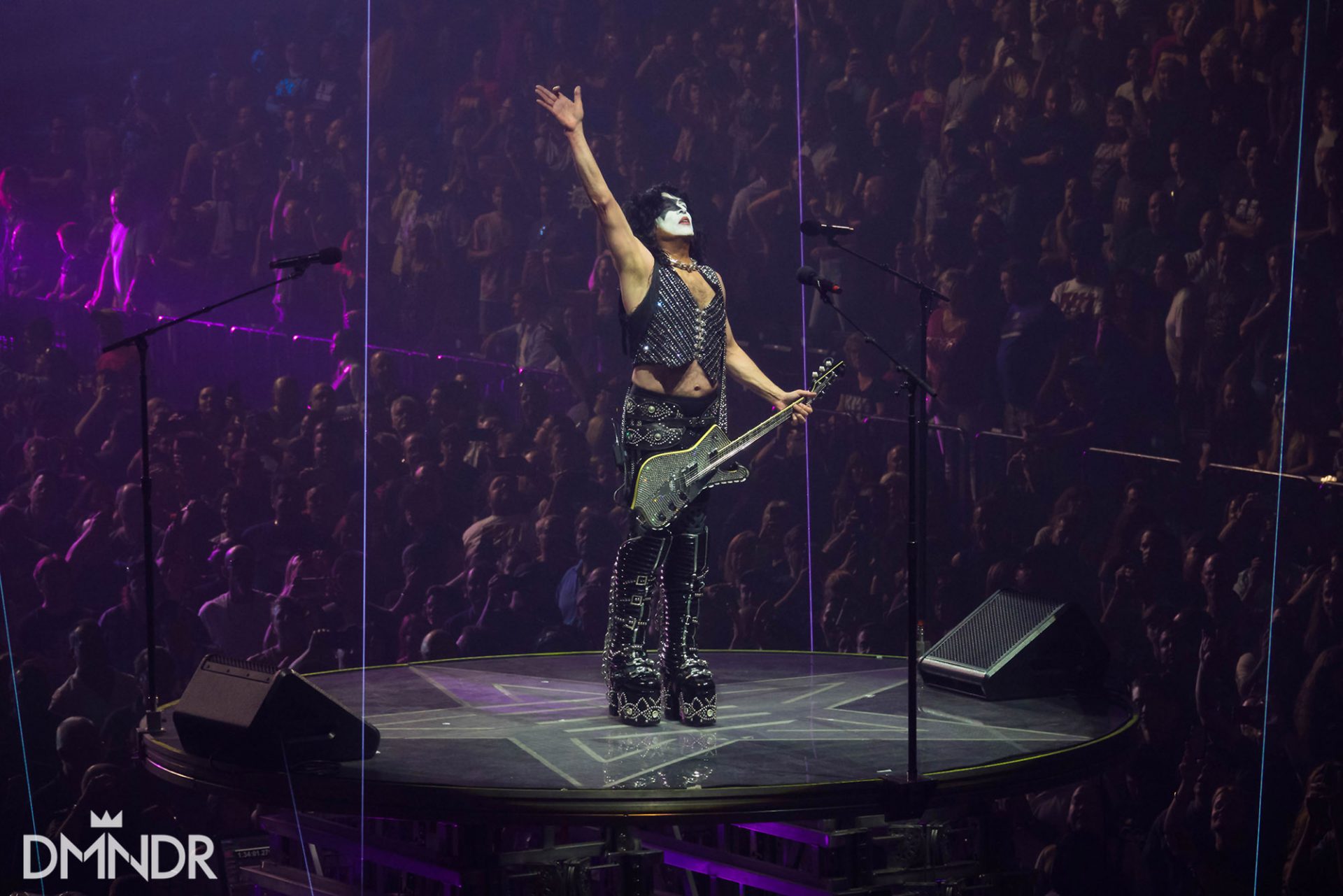 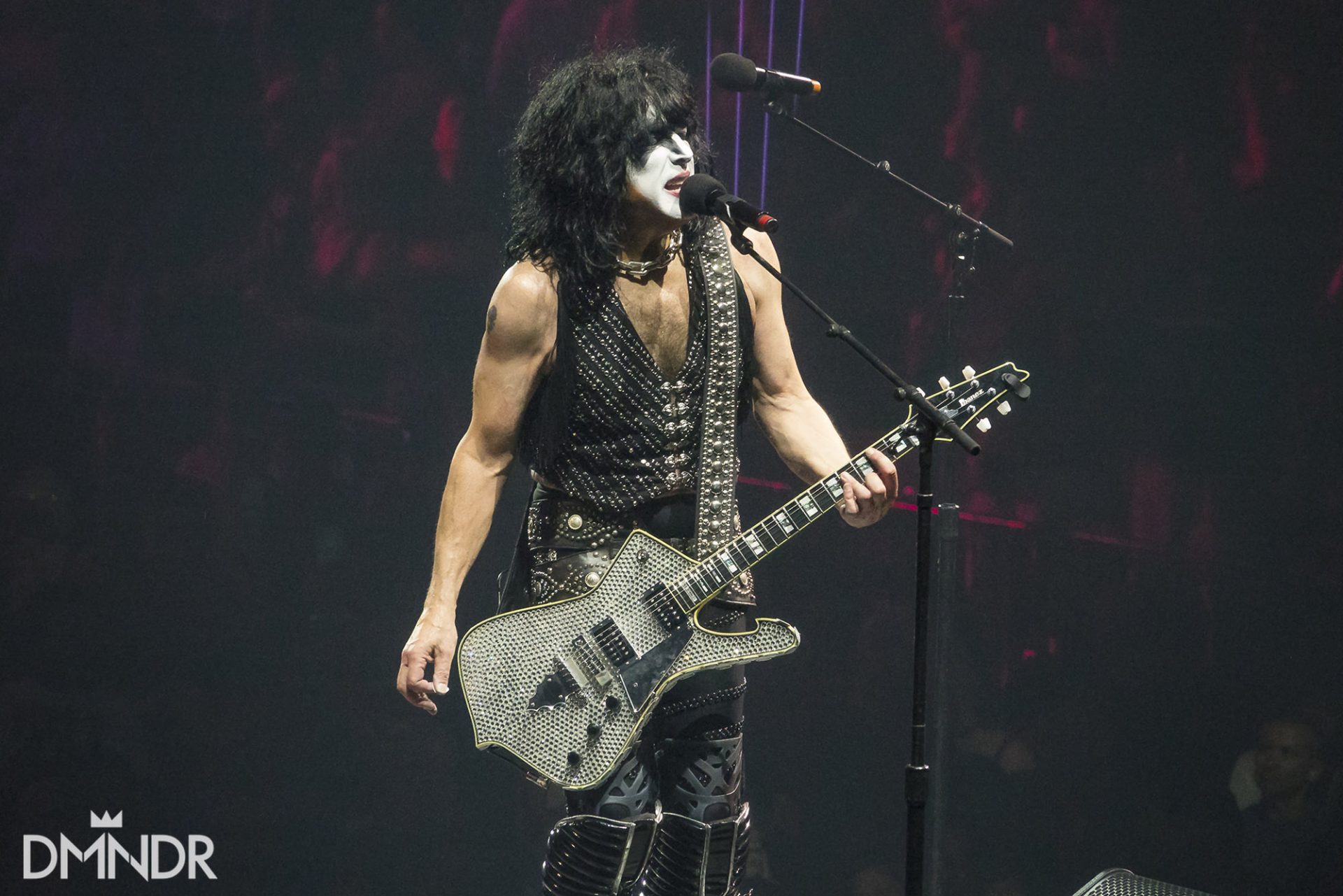 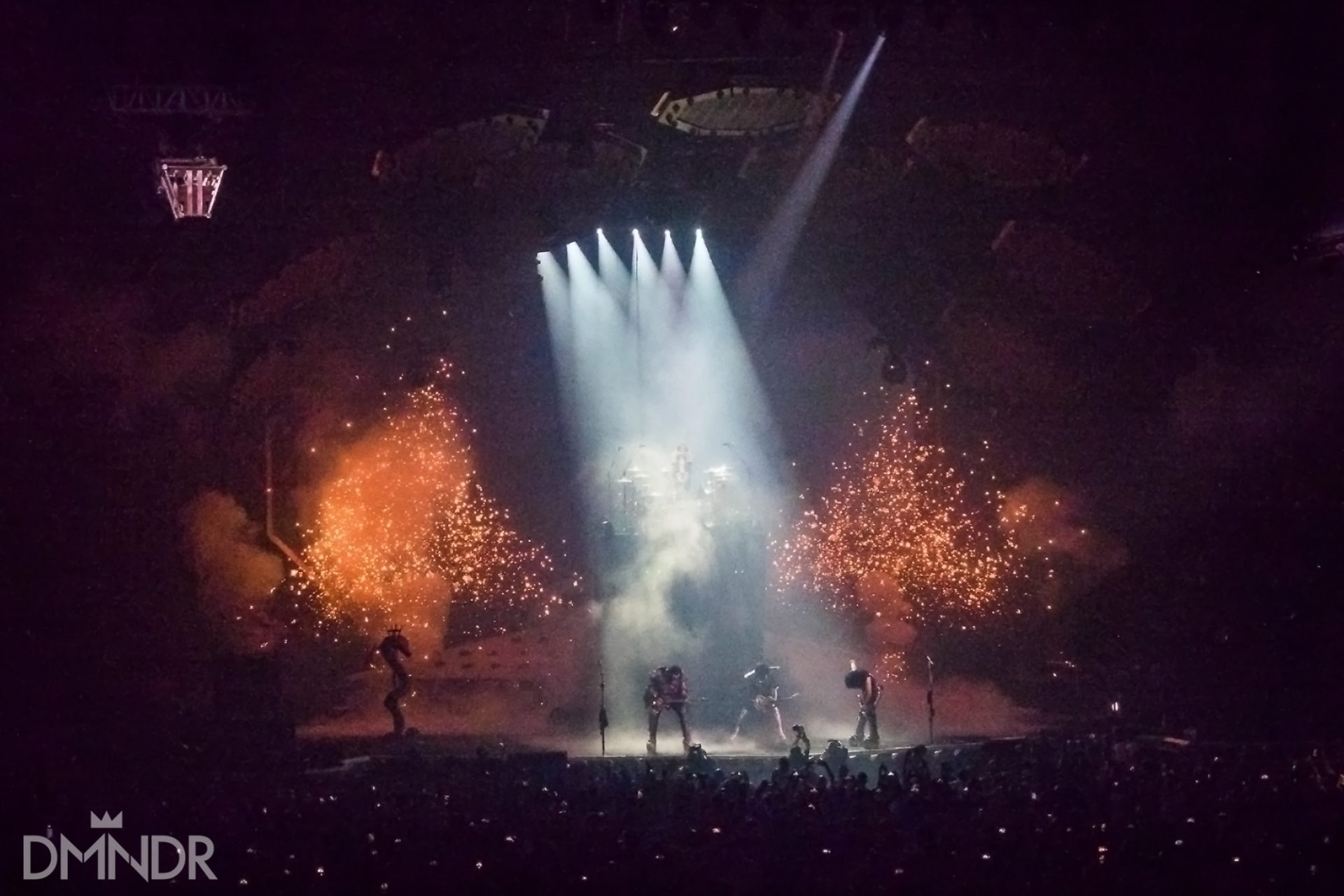 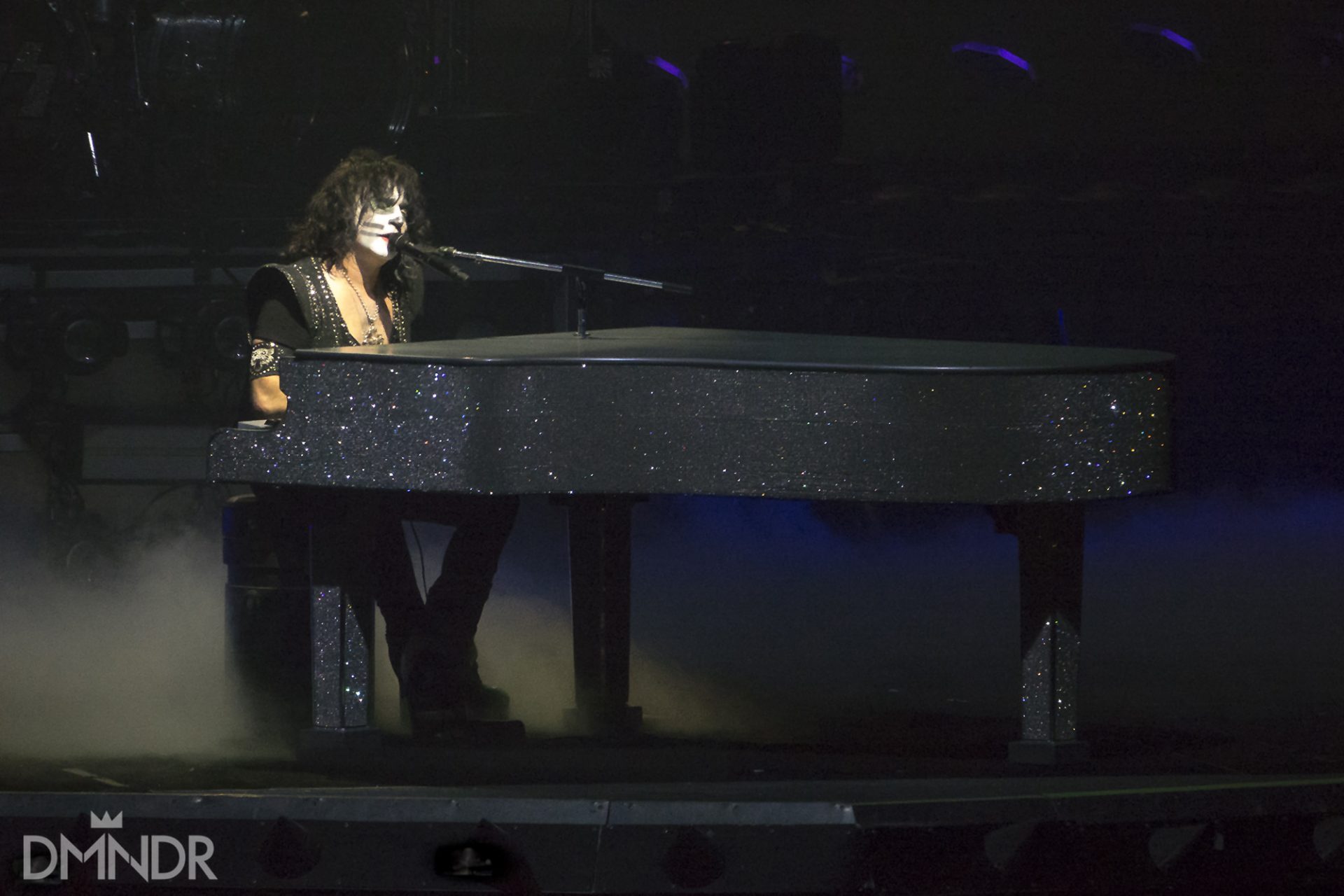 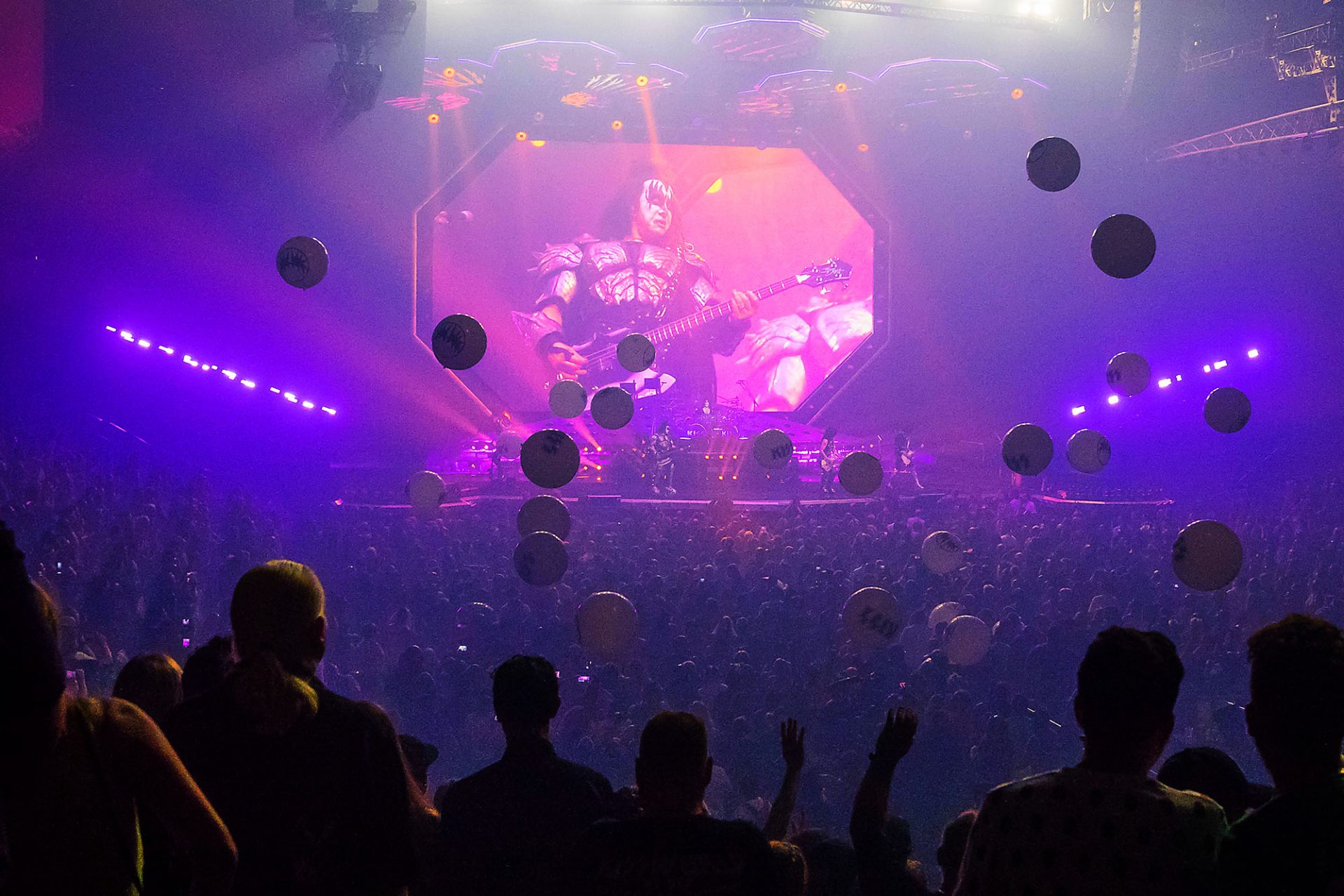 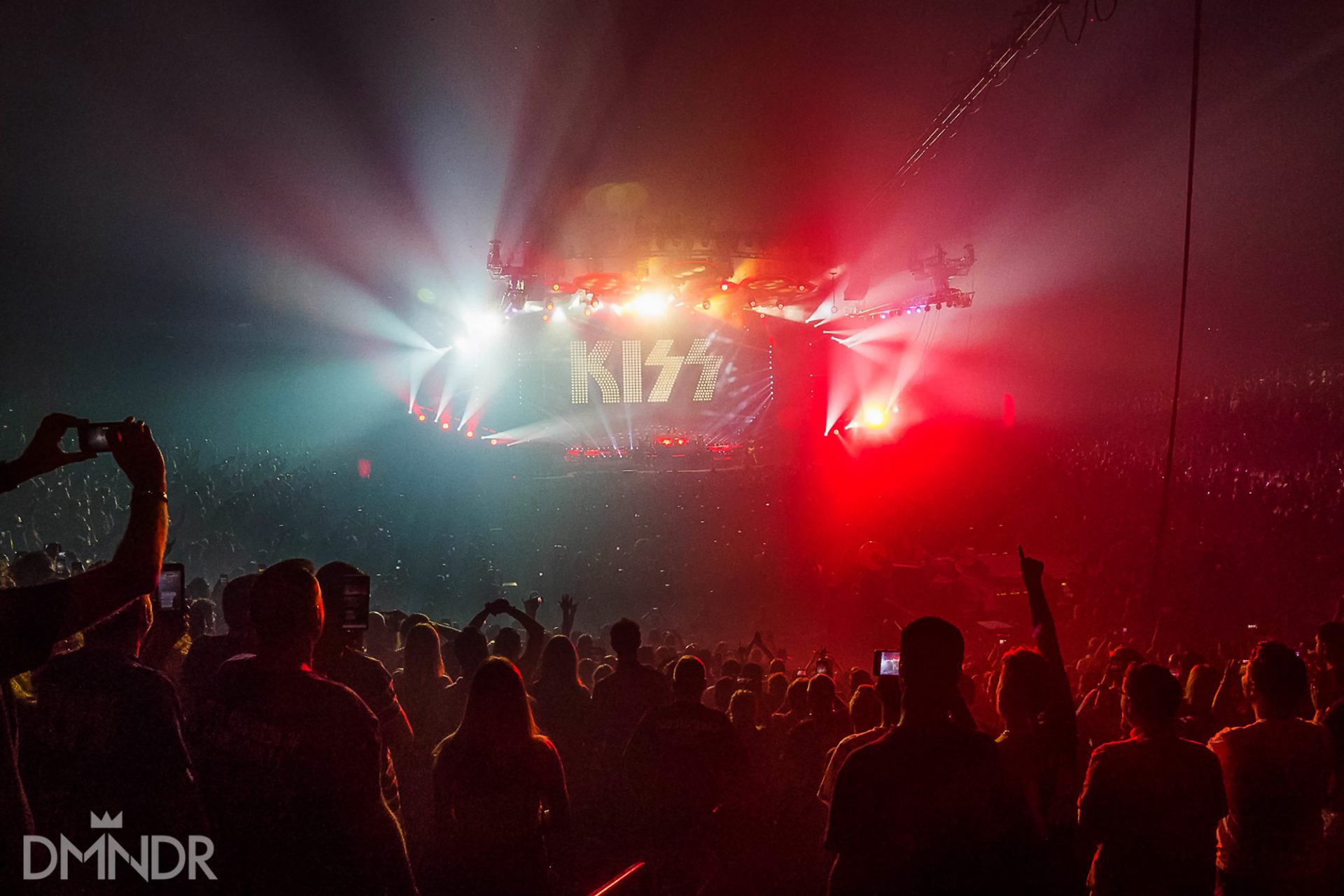